SOMETHING FOR KATE Talk About NIGHT AT THE BARRACKS This Weekend

Night At The Barracks is an amazing new initiative showcasing live music between September 9 and October 9 at Manly's North Head.
Featuring some of the countries best pop, indie, musical theatre, dance, rock, opera and jazz acts set in an enchanting location steeped in historical significance and natural beauty, this is an event that not only showcases the immense array of talent at our doorsteps but also highlights the beauty of live music in all of its forms.
This Saturday, September 17, sees iconic Australian rock act Something For Kate take to the stage, with frontman Paul Dempsey sitting down with HEAVY to chat about the show.
"We've been in rehearsal the last couple of nights and it's a bit of everything from across our... whatever it is, seven albums, eight albums," he smiled. "We've just done a bunch of shows, the three of us playing our first record, because it's been the 25th anniversary this year of our first album so we will be playing a fair bit of stuff from our first album, but also a few things from our latest album and everything in between and probably a couple of covers. And we've got our friends Adrian and Olivia who join us on extra guitars and keyboards and stuff, so we're touring as a five piece and we're itching to play. We haven't played in Sydney since earlier in the year and like I said we always love the opportunity to do a different kind of show at a different location."
In the full interview, Paul talks more about what to expect from the show, how Something For Kate are always looking to improve on their stage performance, the early days of the band and where they fit in, surviving almost 30 years in the music industry, future plans and more.
Comments
In Channel 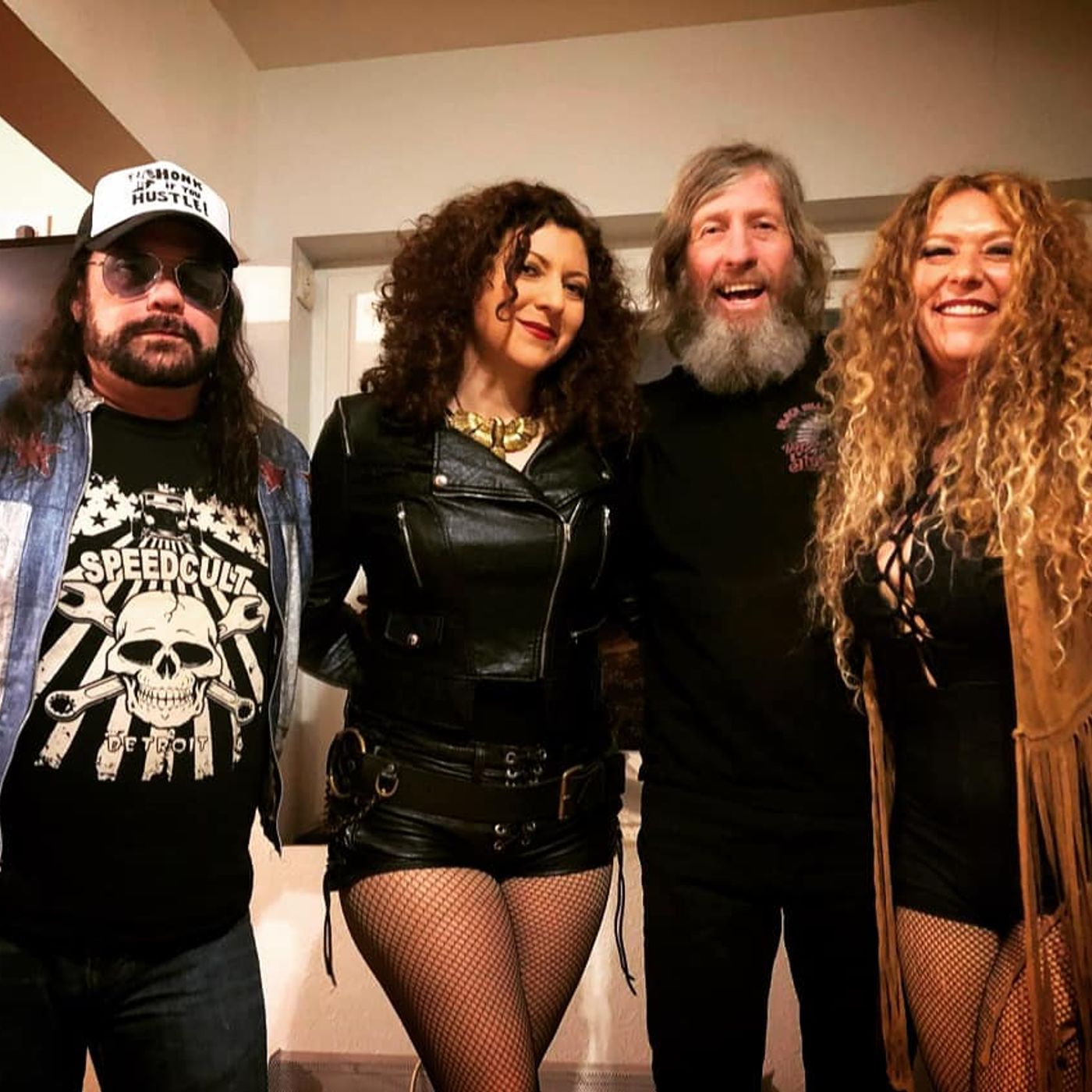 SOMETHING FOR KATE Talk About NIGHT AT THE BARRACKS This Weekend