The church at Sardis had a history of faithfulness to the things of God, but in an effort to just get along with everyone and not offend anybody, they became careless over time. Rather than remaining vigilant and contending for the truth, they became a dead church as they lived off the security of the past and allowed for compromise in the present. In this sermon we’ll be challenged to continue to be faithful to the Lord and live distinct lives, spending time with Him daily so we can love the people around us while also holding fast to the truth of His Word.

A Song for the Fearful-Psalm 3

A Song for the Discouraged Psalm 1

Do We ask the right Questions?

The Jesus Way of Doing Relationships 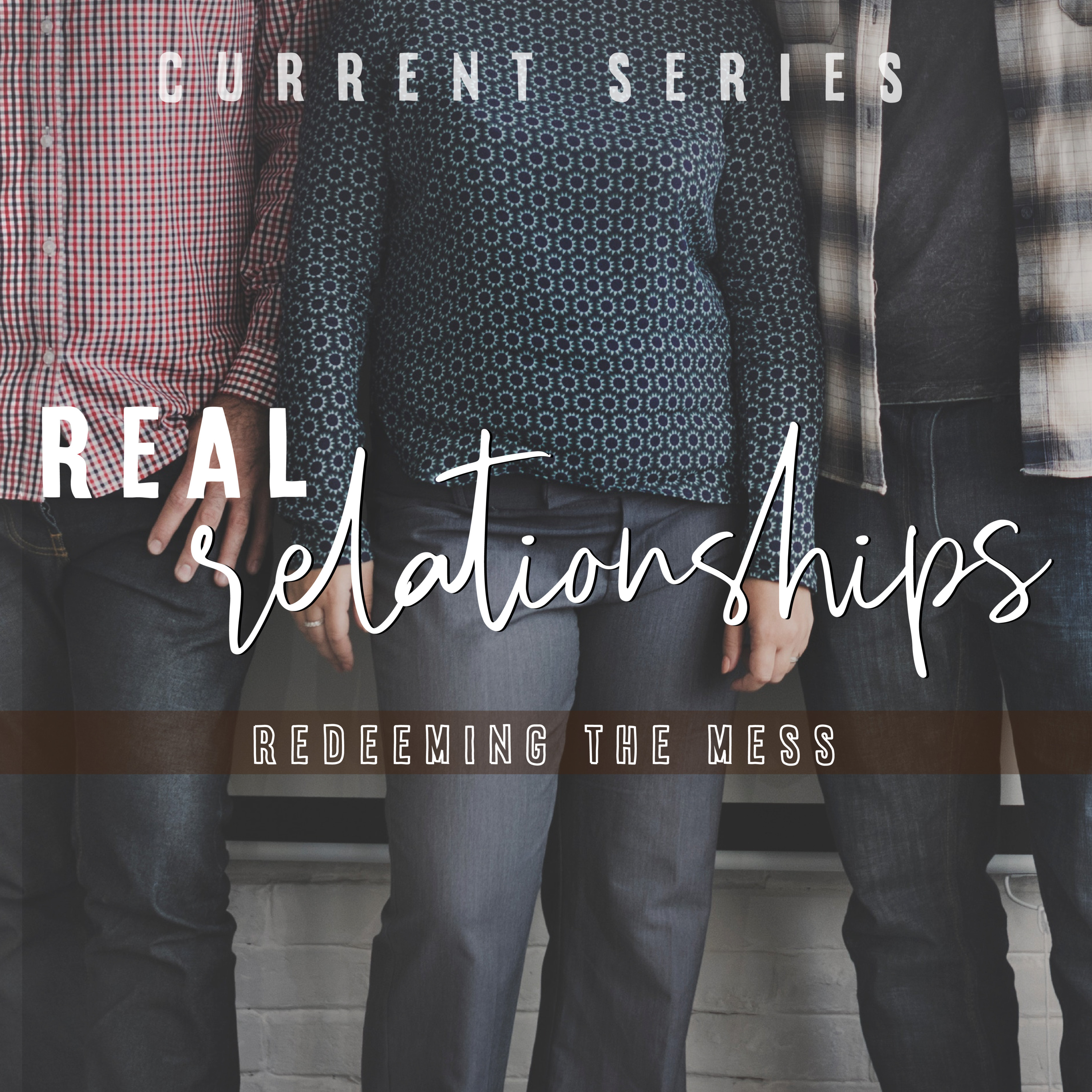 The Main Ingredient For Healthy Relationships 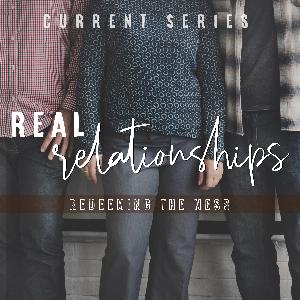 The Danger of Disobedience 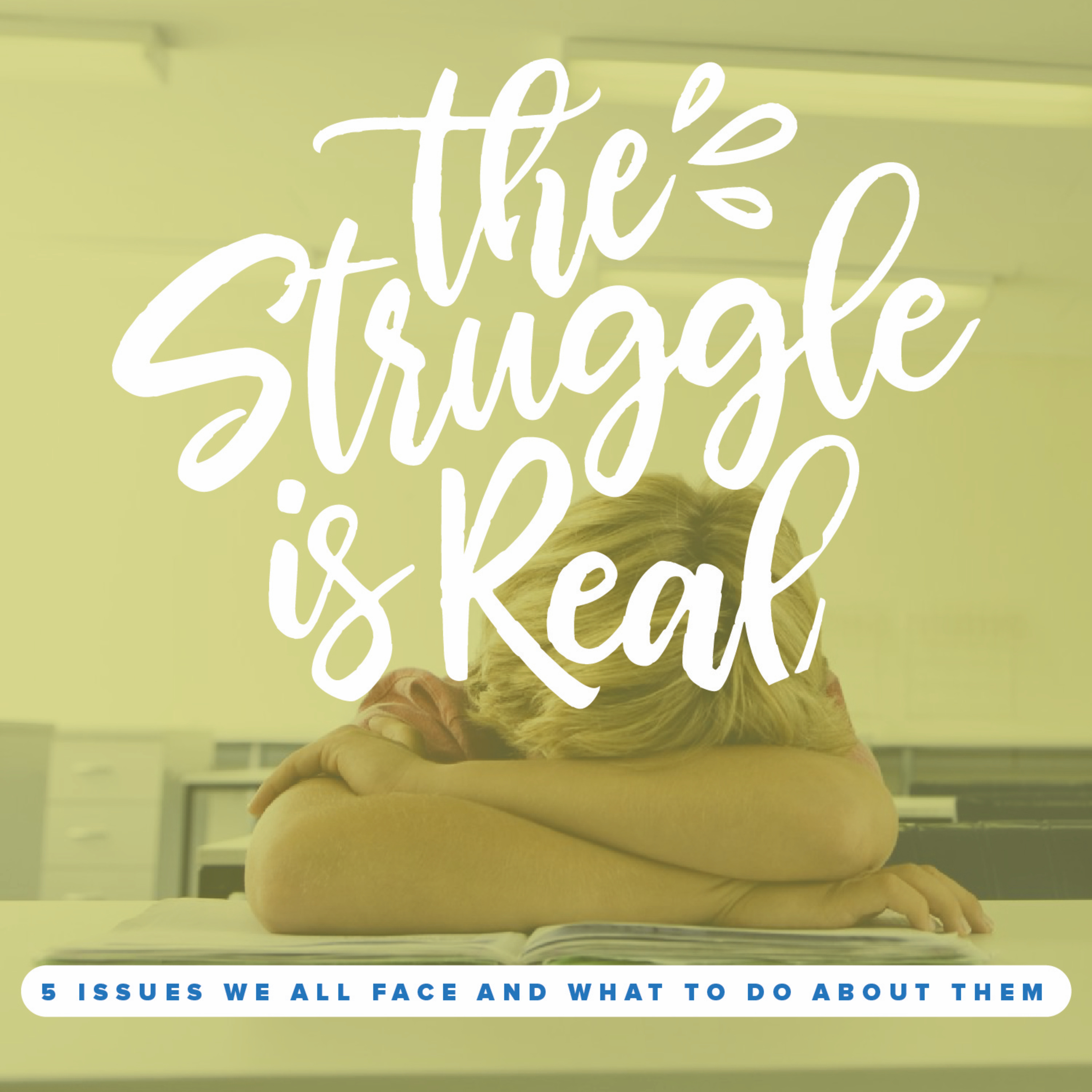 God's Grace and my Foolishness