DiscoverHold These Truths with Dan CrenshawSaudi Arabia: Desert Diplomacy After 9/11, the Seeds of Terror, and the Looming Threat of China, with Ambassador Robert Jordan

One month after 9/11, Robert Jordan took the job of United States Ambassador to Saudi Arabia – the country where 15 of the 19 hijackers called home. From the roots of Sunni extremism to the internal conflict in the days after 9/11, Robert gives us an inside look at the greatest power player in the Middle East and one of America’s most complicated alliances. What do U.S.-Saudi relations look like today, with China and Russia asserting more power in the region, the escalating threats from Iran, and the new dynamics of the war on terror?

Robert Jordan is diplomat in residence and adjunct professor of political science in the John G. Tower Center for Political Studies at Southern Methodist University. He served as U.S. Ambassador to Saudi Arabia from 2001-2003. He was a partner in the international law firm Baker Botts L.L.P. for many years and headed the firm’s Middle East practice based in Dubai. He is the author of “Desert Diplomat: Inside Saudi Arabia Following 9/11.” 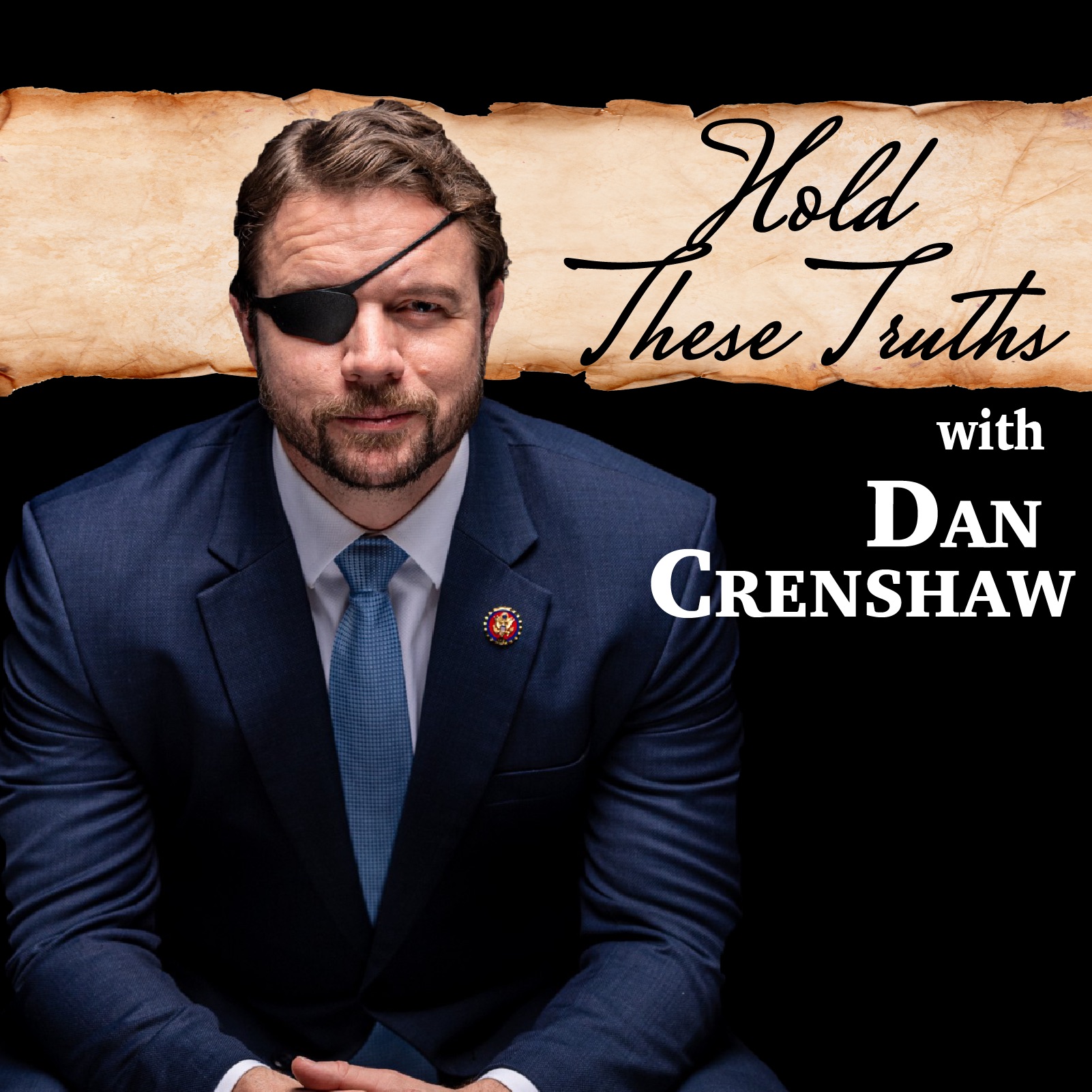 How the Media Spinned a Pandemic, with Rich Lowry

Is Being Yourself Good Enough? with Allie Beth Stuckey

Is Nationalism Really a Bad Word? with Rich Lowry

Facts Not Fear: What Doctors Are Learning on the Front Lines of COVID-19, with Dr. Reynolds Delgado, III

Are There Any Liberals Left? How the Cult of Campus Progressivism is Taking Over America, with Dr. Bret Weinstein

Antifa Unmasked: The Ideology and Tactics of Modern American Extremists, with Andy Ngo

Leaving the Left: A Soldier's Awakening in American Politics, with Rob Smith

Disintegrating America: How the Left is Erasing Our Philosophy, Culture & History, with Ben Shapiro

Made In America: The Redemption and Triumph of Mike Lindell

America Begins: The Origins and Meaning of Our Declaration of Independence, with Dr. Danielle Allen

The mob vs the miracle: will Western civilization survive? with Jonah Goldberg

Rising Up in America, with Secretary Ben Carson

Ride Along: Reality on the Thin Blue Line, with Officer Joe Gamaldi

Dinesh D’Souza on the United States of Socialism

Law Enforcement in the Era of COVID-19, Riots, and “Defund the Police” - with Texas Attorney General Ken Paxton