DiscoverWomen in Film and TV PodcastScreenwriting Masterclass with Kirsten Sheridan 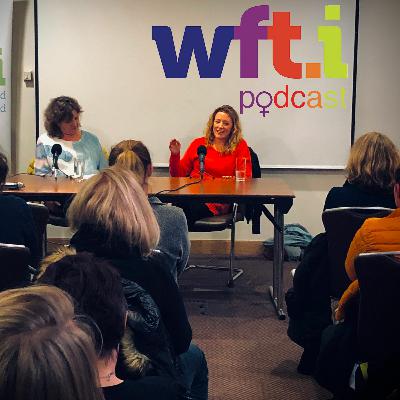 On Wednesday, 19th December 2018, Oscar-nominated writer Kirsten Sheridan delivered a focussed masterclass on the art of writing for screen for our Women in Film and TV Ireland members. This panel discussion took place in Brooks Hotel and was facilitated by the WFT Co-Chair at the time, screenwriter, Lauren Mackenzie.

About Kirsten: Kirsten Sheridan is an accomplished Irish film director and screenwriter. The director of 'August Rush' (2007) and 'Disco Pigs' (2001), Sheridan was nominated for an Academy Award for co-writing the semi-autobiographical film 'In America' (2002).

To find out more about Women in Film and TV Ireland, our events or how you can join, visit www.WFT.ie.

This event was made possible thanks to the generous support of the Broadcasting Authority of Ireland.
Comments
In Channel 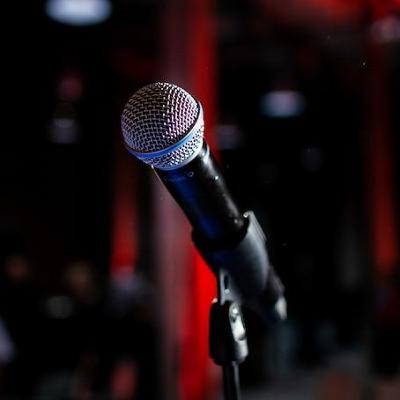 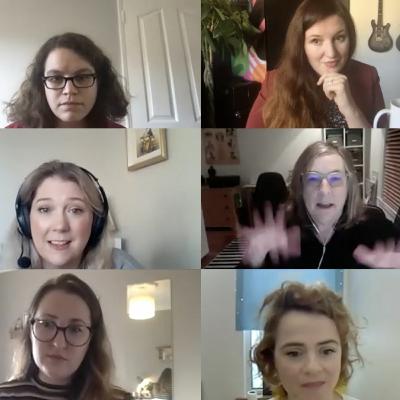 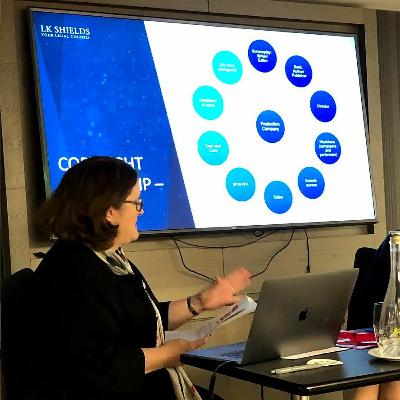 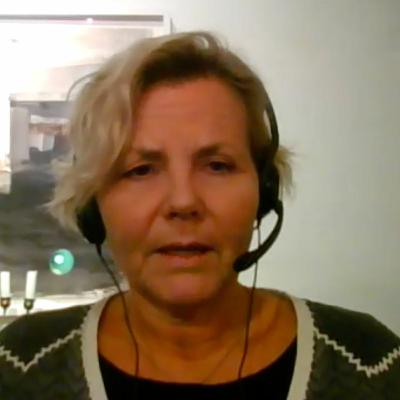 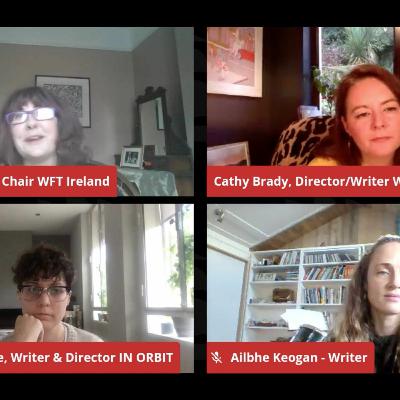 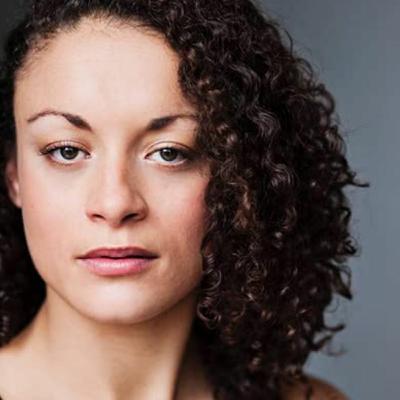 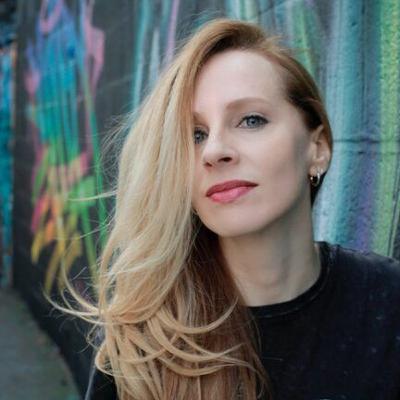 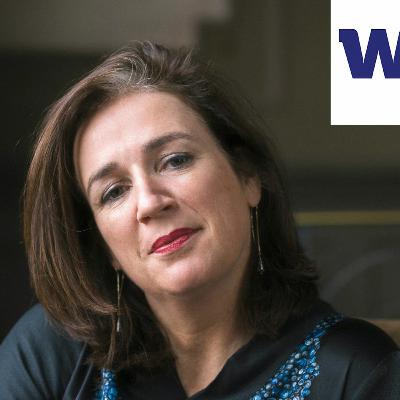 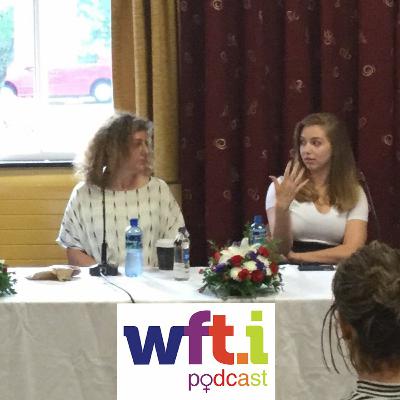 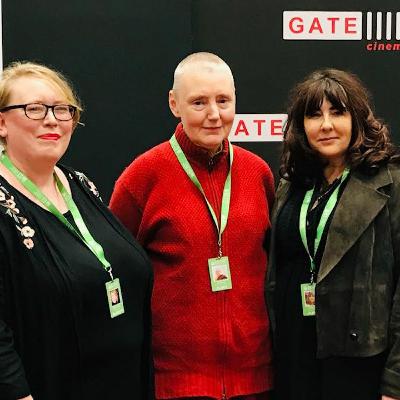 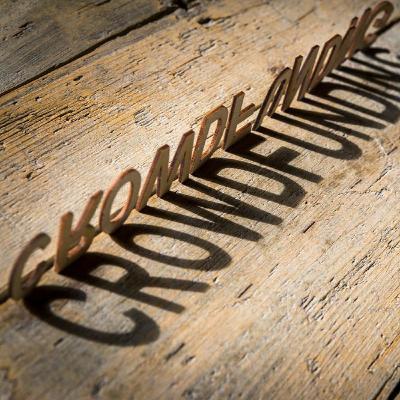 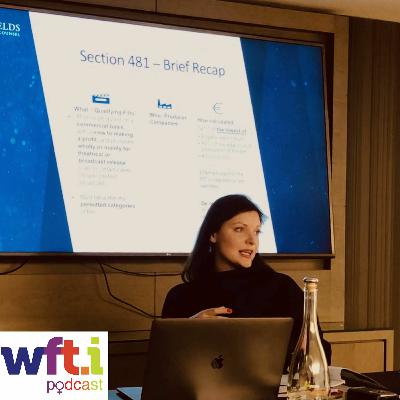 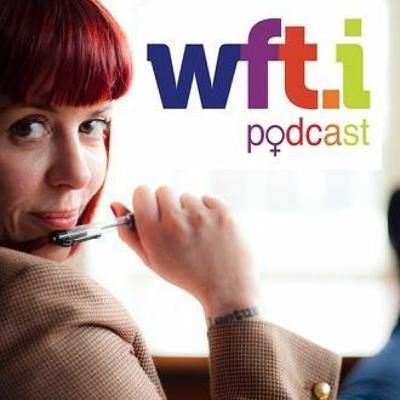 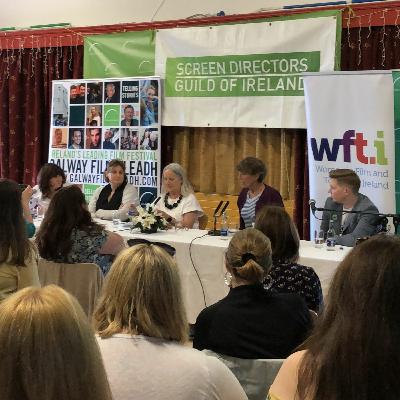