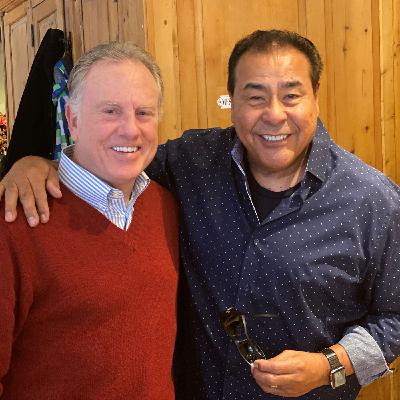 Our guest today is John Quiñones, seven-time Emmy Award winning ABC-TV Correspondent and creator & host of "What Would You Do?", the long-running, highly rated hidden camera ethical dilemma show.

John's life story is both moving and inspirational. Raised in a Spanish-speaking household, he did not learn English until he started school at the age of six. When he was 13 years old, his father was laid off from his job as a janitor and John and his family joined a caravan of migrant farm workers and journeyed from Texas to Michigan to harvest cherries. Later that summer, the Quiñones family followed the migrant route to pick tomatoes in Ohio. John recounts that he will never forget the words his father said early one morning as they knelt on the cold, hard ground of Ohio's tomato fields: "Juanito, do you want to do this for the rest of your life? Or, do you want to get a college education?"

With that question echoing in his ear, John pushed through obstacles and overcame significant barriers over the next few years to achieve his goal of graduating from college, and then earned a master's degree from Columbia University's School of Journalism.

Since then, John has had an exceptional career. A fixture at ABC News since 1982, he has worked on critically acclaimed news stories and specials, including in-depth reports on ABC’s “20/20”, “Primetime Live,” Nightline and “World News Tonight.” He has met and reported on people from around the world who have overcome incredible odds and seemingly impossible obstacles, rising above hardships and traumatic events to emerge as leaders and successful contributors to society.

Throughout his career, John has won the highest accolades, and has become a role model for so many through his work on "What Would You Do?" where he has literally become “the face of doing the right thing” to millions of fans.

Tune in as John shares his compelling story and inspires us to be the best that we can be. 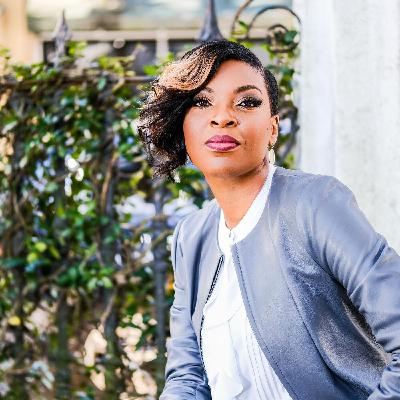 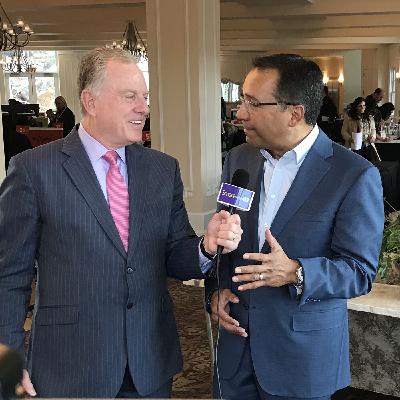 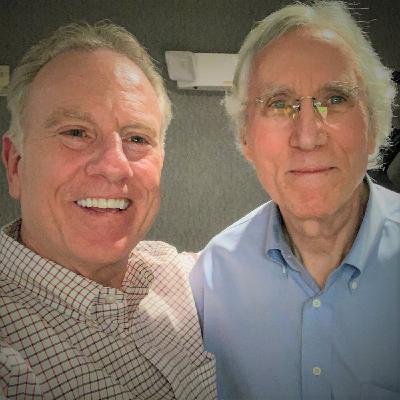 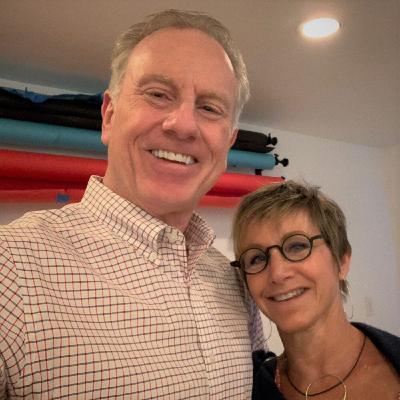 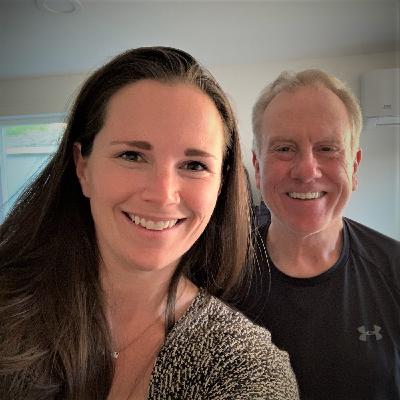 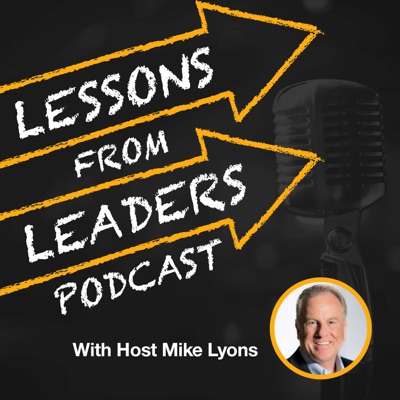