This 2008 science fiction, gothic rock musical horror comedy film directed by Darren Lynn Bousman (Saw franchise), tells the tale of a world in 2056, a corporation funds transplants through a payment plan.  If the patient is late with their payment, the repo man comes and takes back their organs.

2012 follow-up to Repo! The Genetic Opera brought back Darren Lynn Bousman and Terrance Zdunich.  The musical horror film tells the tale of the main characters who find themselves  caught in fables based on Aesop Fables.  This is the first of a trilogy of films with part two and three waiting to be filmed.  As it is self-funded, filming for part two started in 2014 being released as Alleluia:  The Devil’s Carnival.

The film stars Emilie Autumn, Sean Patrick Flannery, Briana Evigan, Paul Sorvino and Bill Moseley.  The stories included are Grief and Its Dues, The Dog and Its Reflection and The Scorpion and the Frog – an animal fable originated from Russia.

All music available through Amazon. 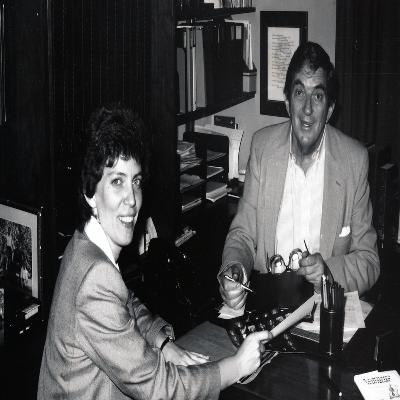