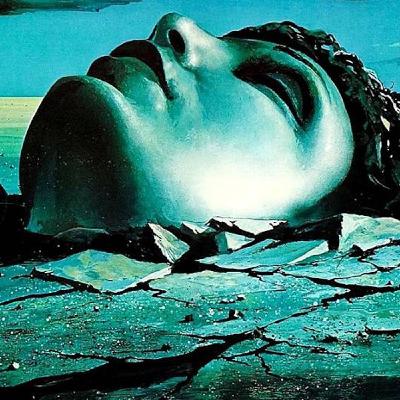 Directed by Gary Sherman and Jack Albertson’s last film, this mystery slasher set in a Maine coastal town where people disappear and come back as reanimated corpses. The film bombed upon its initial release but loved by critics especially concerning its atmosphere and performances. The film would later receive a cult following that multiplies every year. The poster itself would become an iconic film poster. Dan O’Bannon, one of the screenwriters would write scripts for Alien, Return of the Living Dead and Total Recall.

The film primarily takes place aboard a luxury yacht owned by a criminal multimillionaire and bound for the Cayman Islands, whose passengers and crew are terrorized by a mutant cat. The film stars George Kennedy and cult classic actor Clu Gulagar. The film would be a critic favourite and loved by all who see it or on the other side where they hated it and called it the worse film with no middle ground covered.

Closing Credits – The Pussy Cat Song by Connie Vannett from the album For Adults Only. Copyright 1976, Fireball Records. 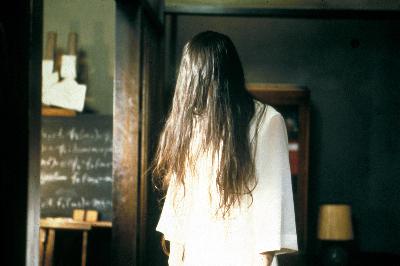 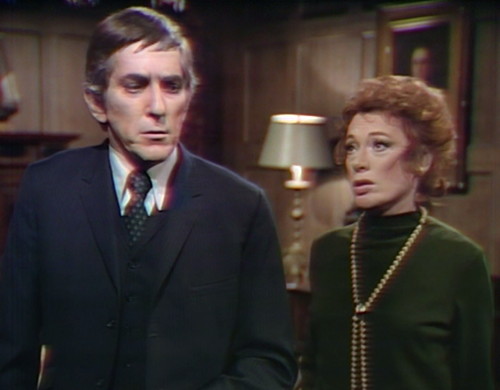 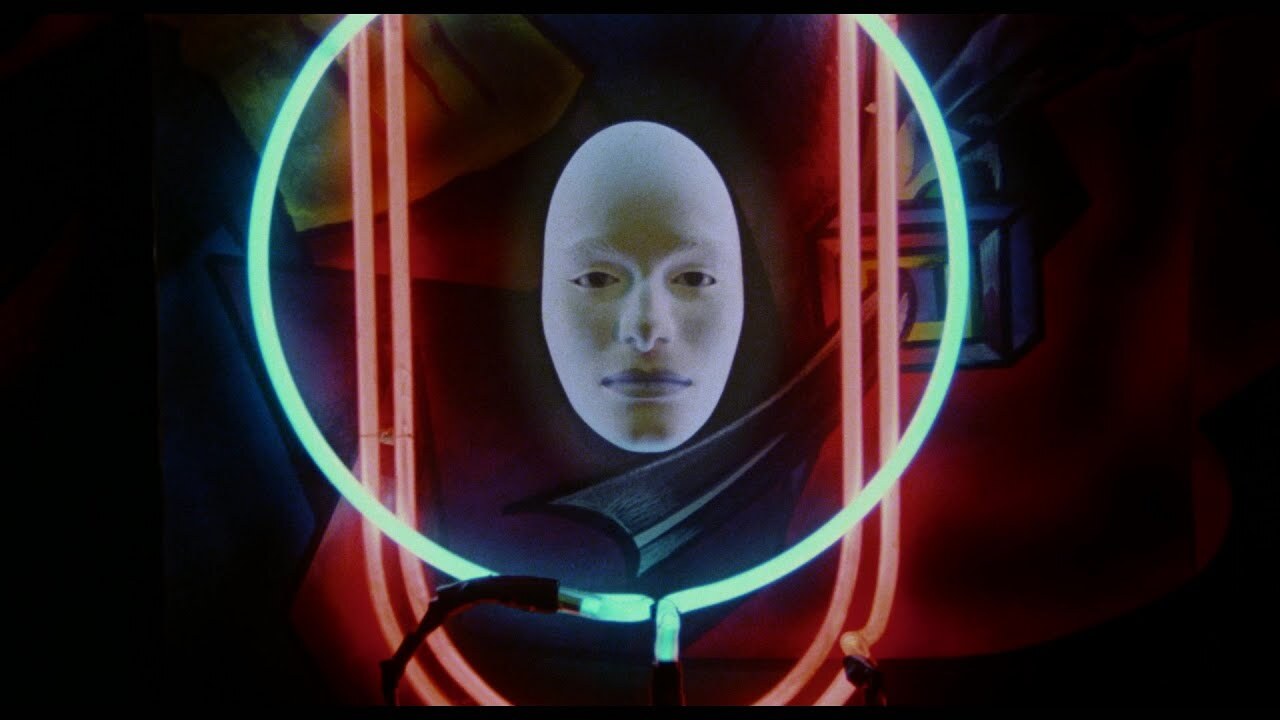 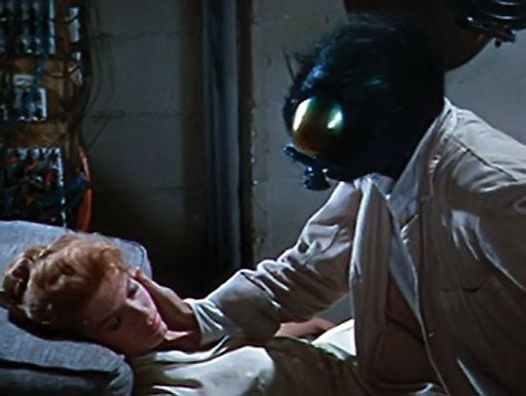 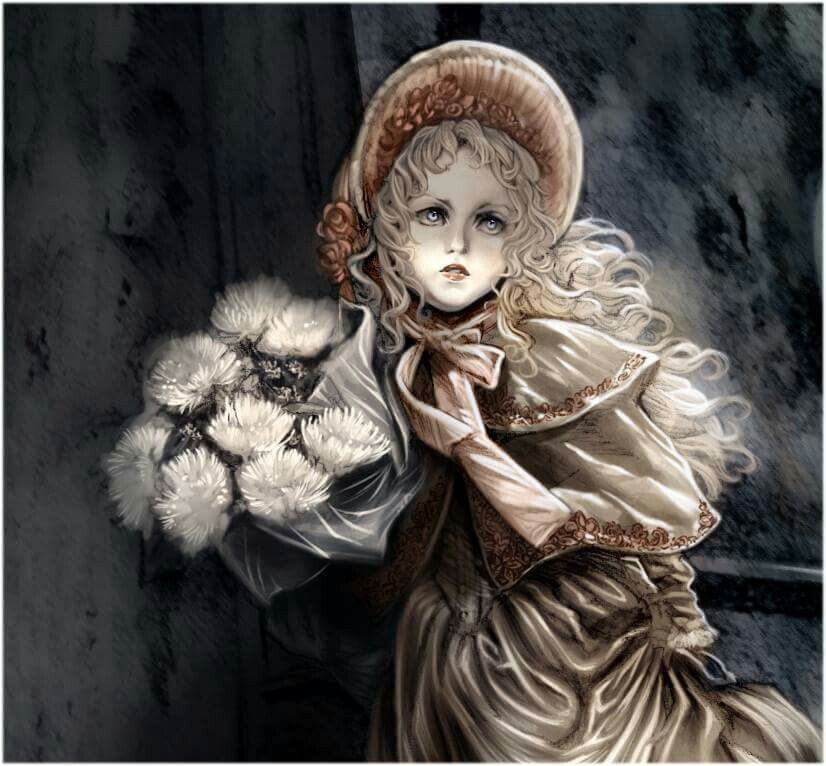 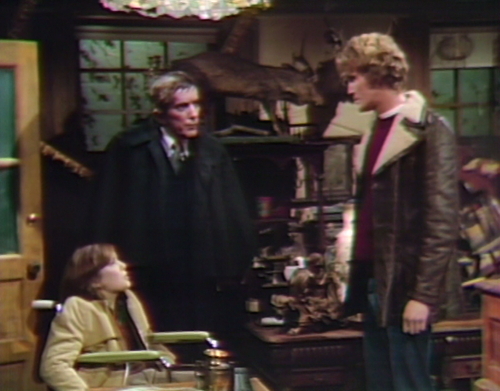 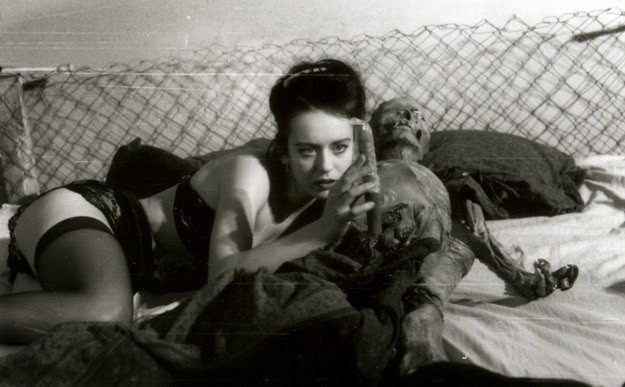 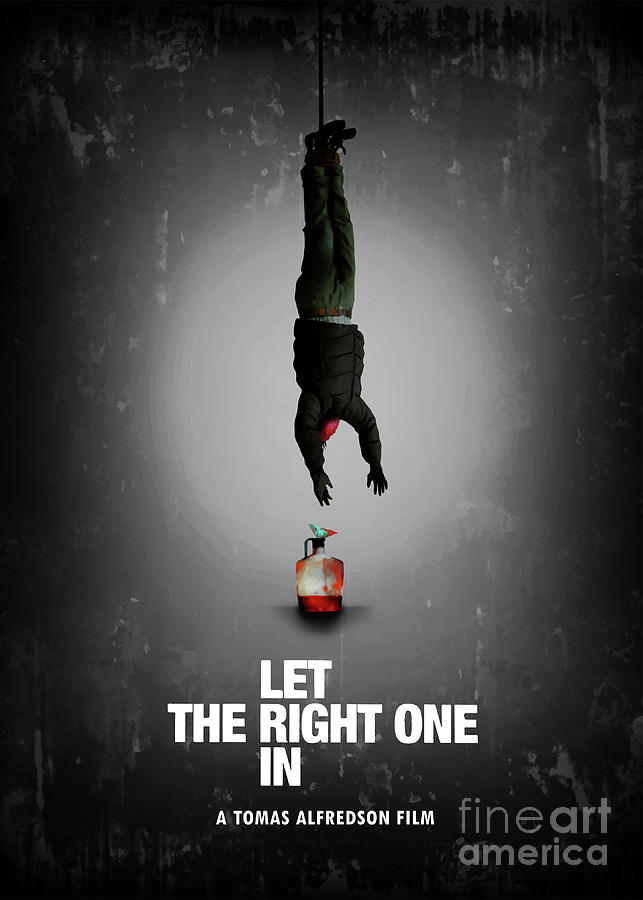 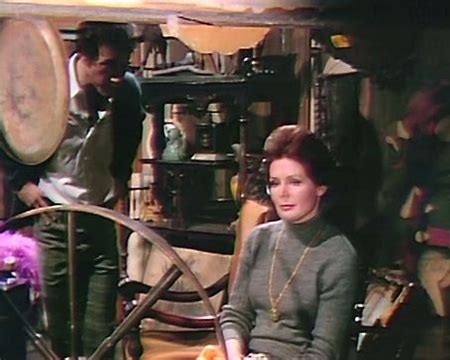 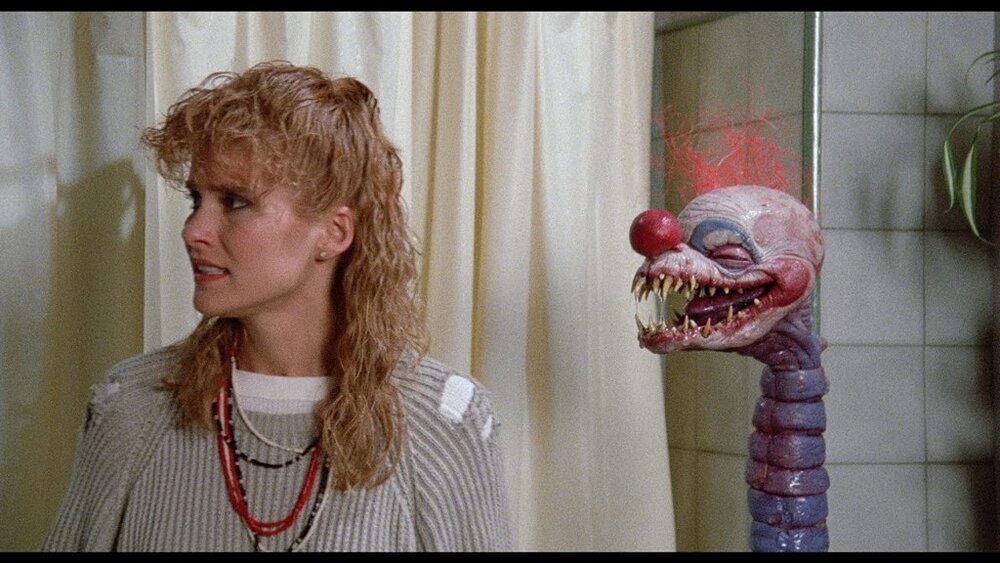 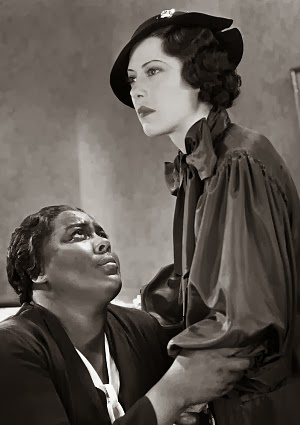 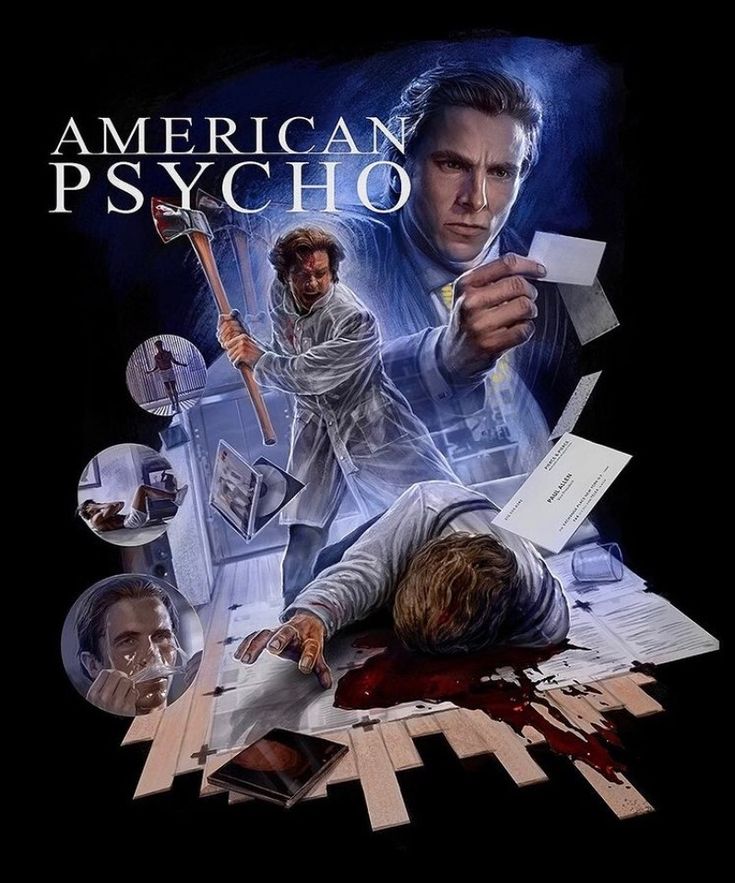 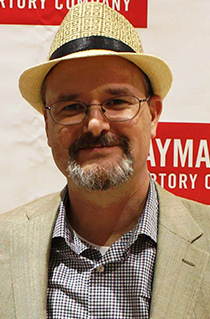 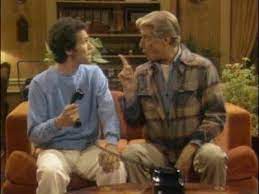 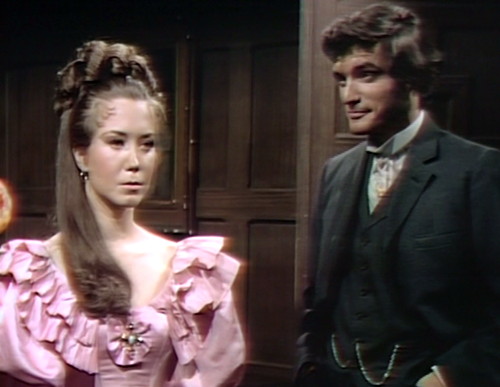 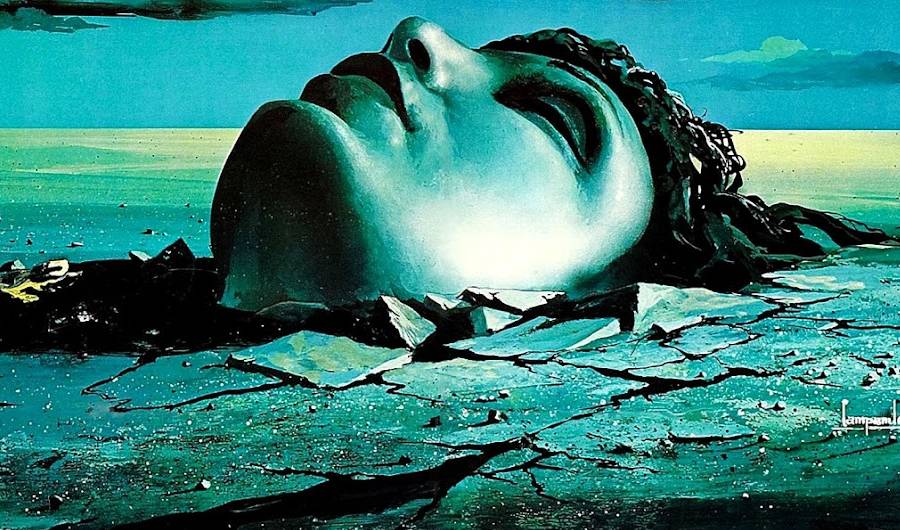 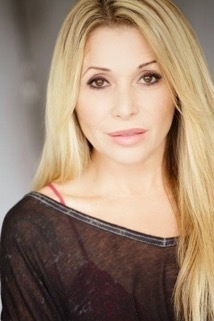 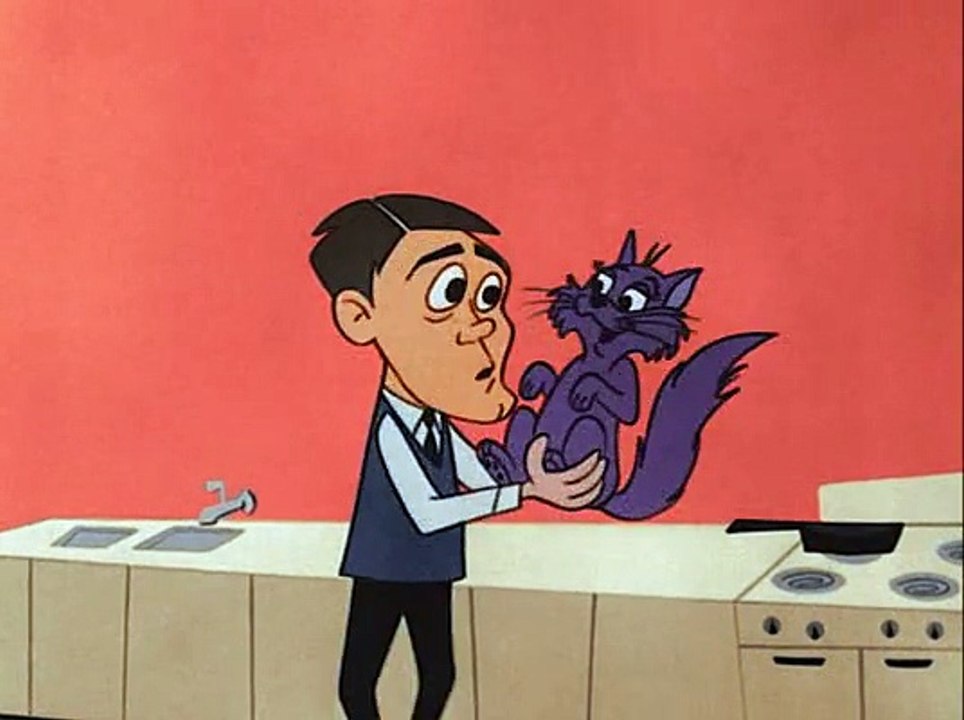 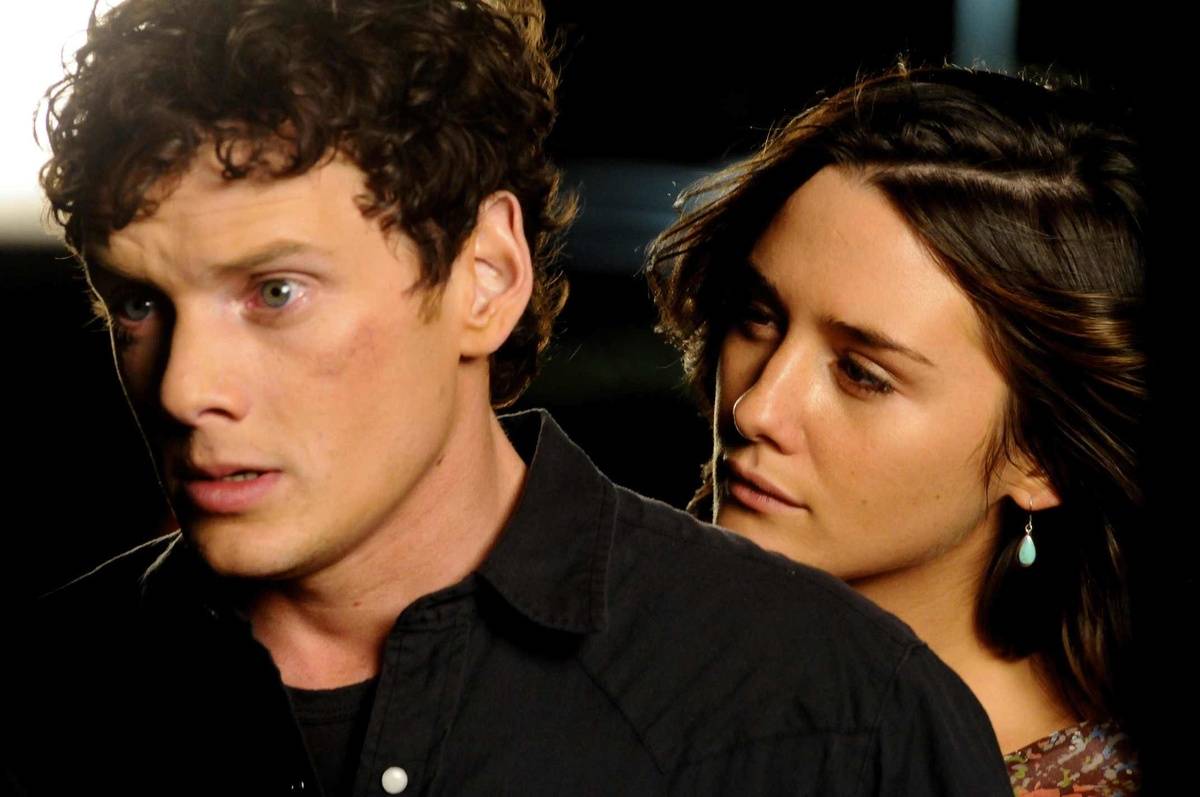 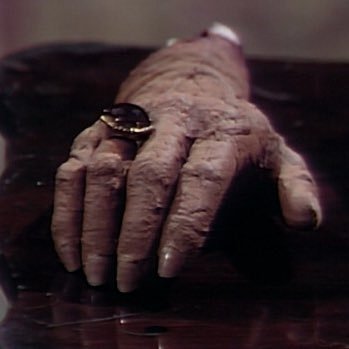