Ryan Dewhurst has been testing web applications professionally for security issues since 2009. He has a BSc (hons) Ethical Hacking for Computer Security that he completed with a First. Ryan is very active in the information security community, contributing to various OWASP projects and releasing his own popular tools such as Damn Vulnerable Web App (DVWA) and WPScan. In 2013 Ryan was recognised by his peers when he was awarded the European Information Security Magazine Rising Star Award. Ryan has also appeared on the BBC and in many magazine and online publications for his work. In the past he has been known to identify security issues in companies such as Facebook, Apple and others while conducting independent security research. Currently Ryan runs his own consultancy business called Dewhurst Security, where he helps his clients with offensive web application security testing.

Listen to his wonderful journey of building amazing security tools.
Comments
In Channel 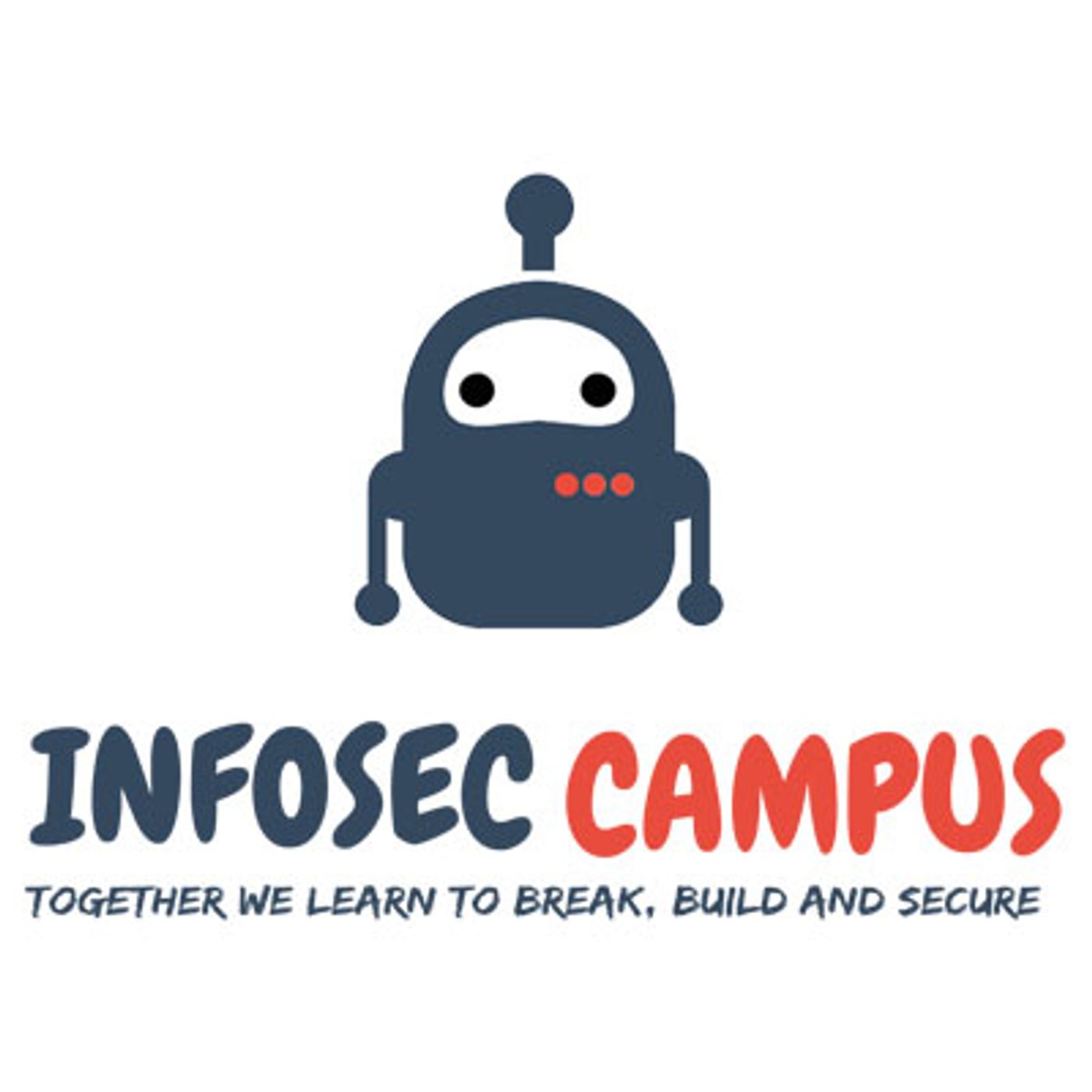