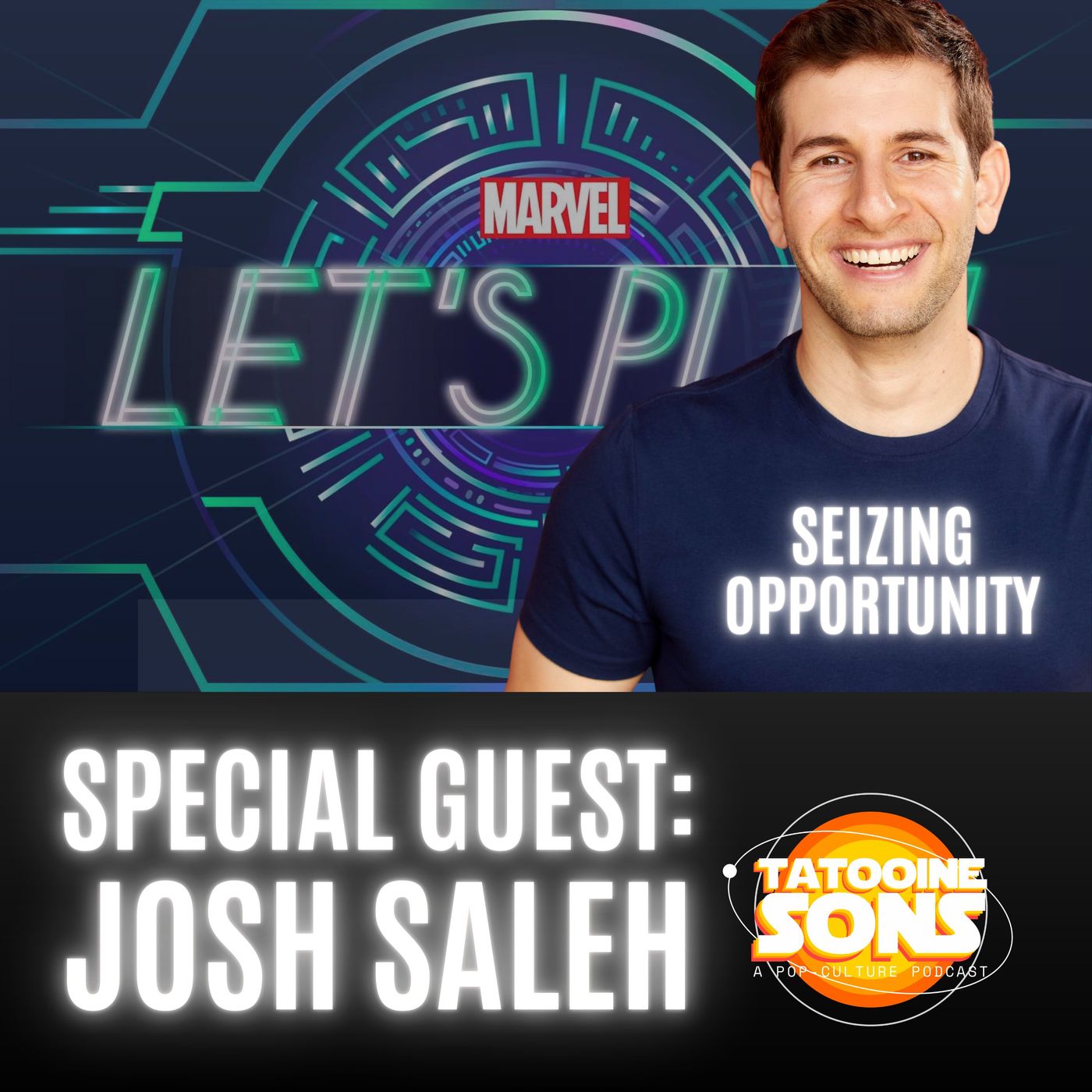 Imagine being a massive Marvel fan, who is living the dream. You’re at the "Avengers: Endgame" red carpet premiere. You step into the restroom, and one of the stars walks in behind you. It’s your big moment. What do you do? Believe me, you’re going to want to stay till the end of this interview with Josh Saleh, the host of "Marvel Let’s Play!"

Josh Saleh is a professional host, actor, gamer and dog dad! (I probably should have asked him about Lucky the Pizza Dog.) As a host Josh has worked with Marvel Entertainment, Disney, Amazon, Microsoft, UMG, Adorama, and more! Josh hosts "Marvel Let's Play," where he interviews, plays with and showcases Marvel talent, game developers, and fans. His Marvel hosting background also includes movie premieres, Marvel gaming tournaments, and numerous Comic Con panels, as well as "Marvel Minute." When he's not nerding out at Marvel you can catch him on Amazon as their tech and gaming host, hosting a weekly video game news show with Adorama, and hosting on the Citizen App. As an actor Josh has performed in short films, independent feature films, commercials, and web series.

THIS is Tatooine Sons!

Save 15% on EVERYTHING at https://www.cufflinks.com/ by using the code: TATOOINE15
Rate and Review on Podchaser: https://www.podchaser.com/TatooineSons
Follow the Show: https://podfollow.com/tatooine-sons-a-pop-culture-podcast/view
Comments (1) 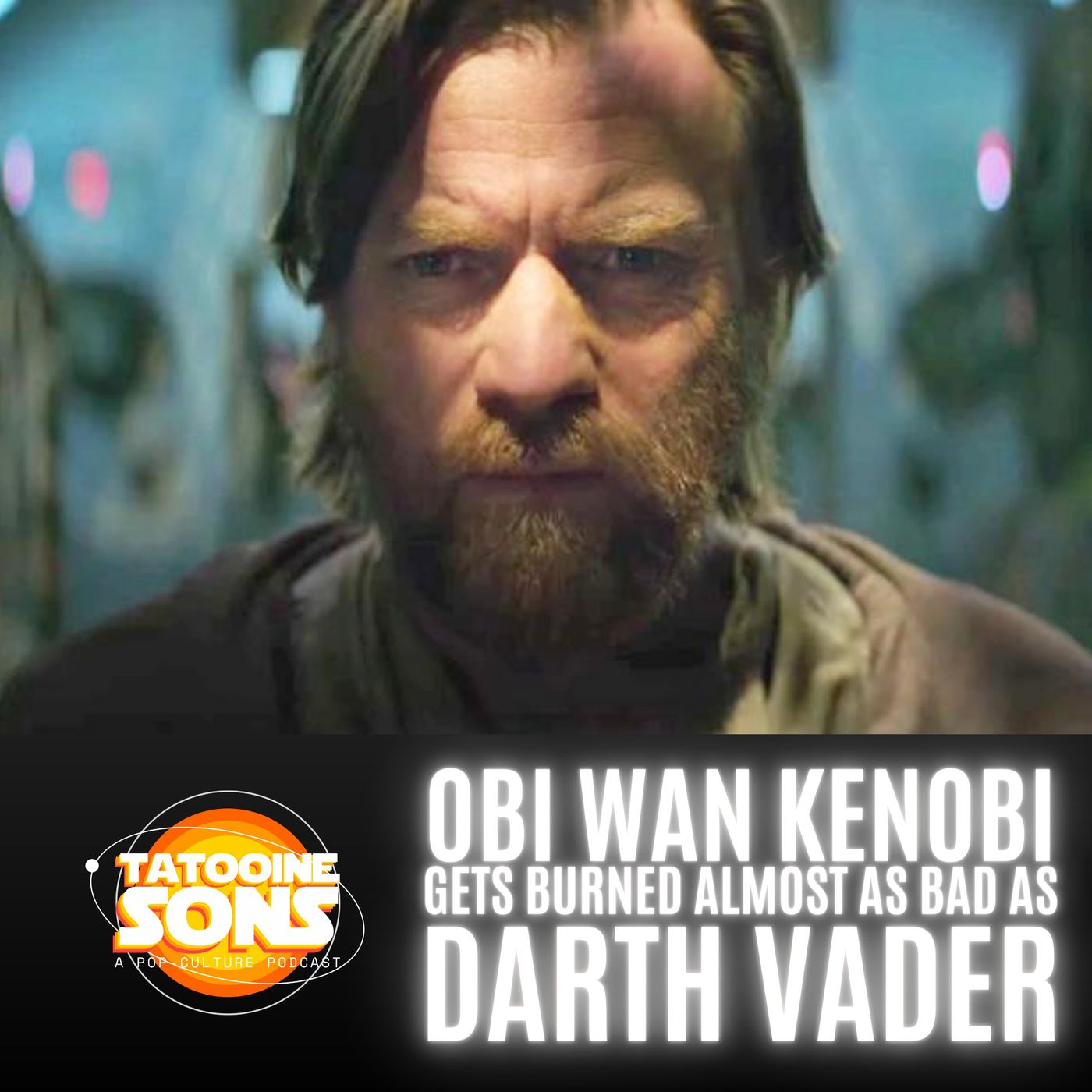 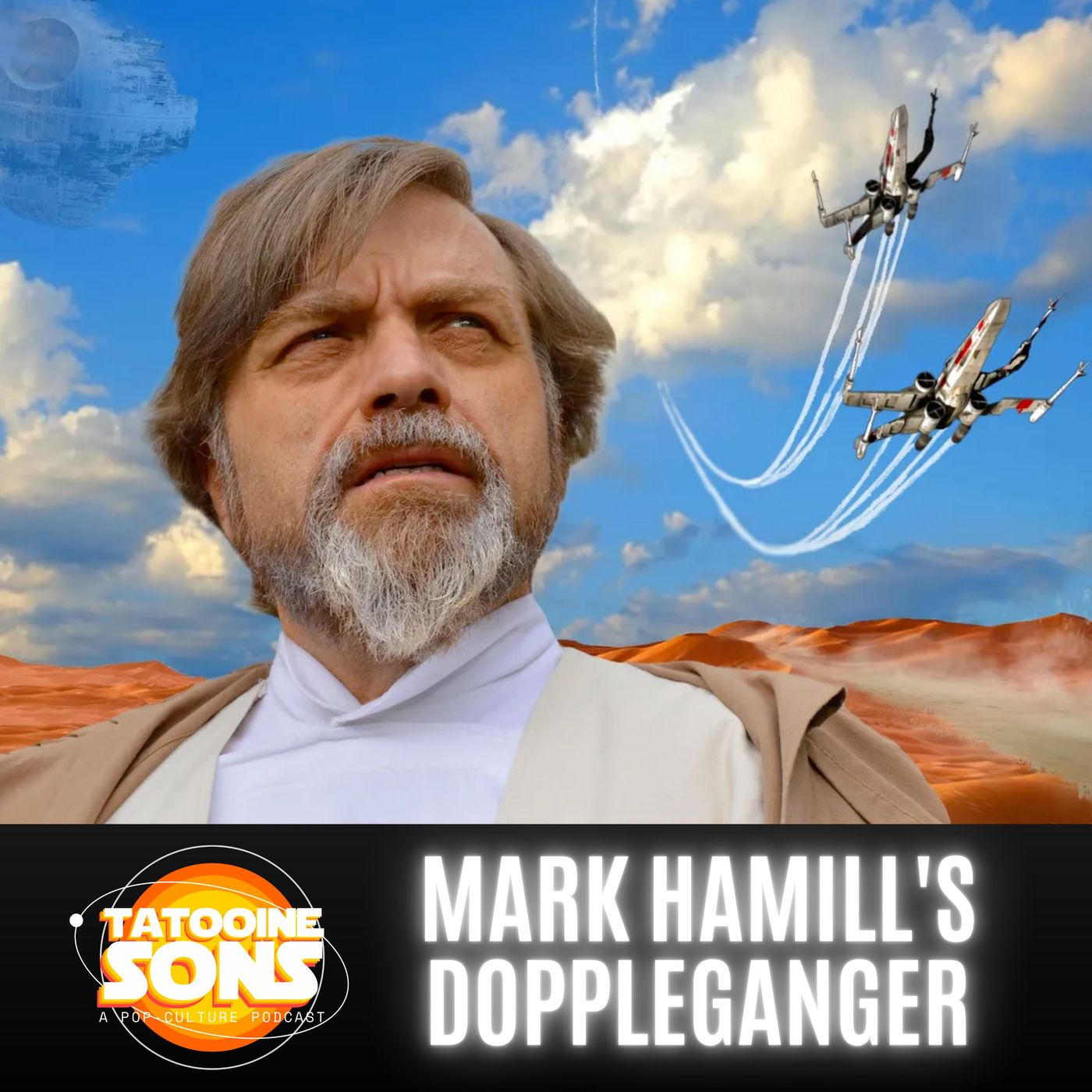 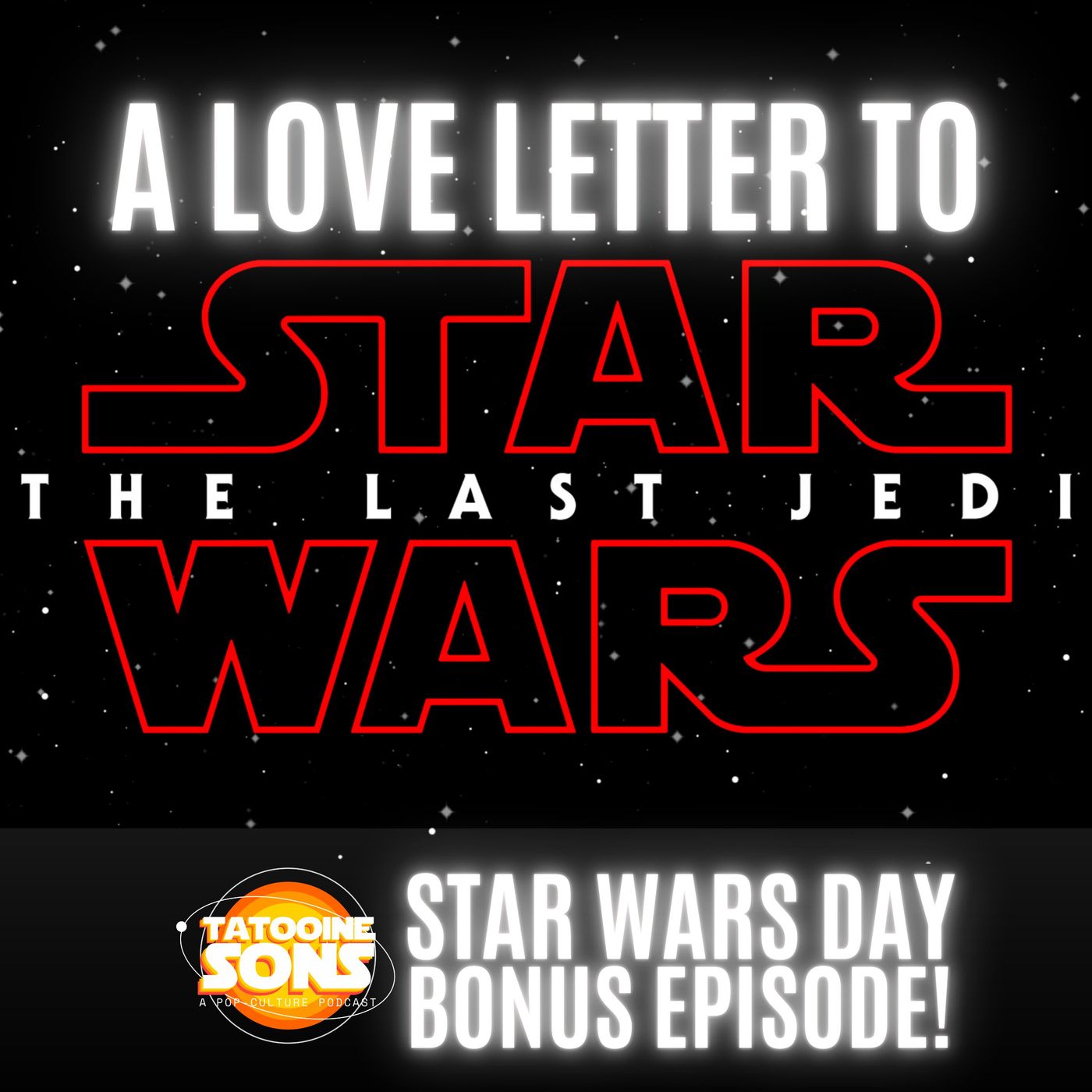 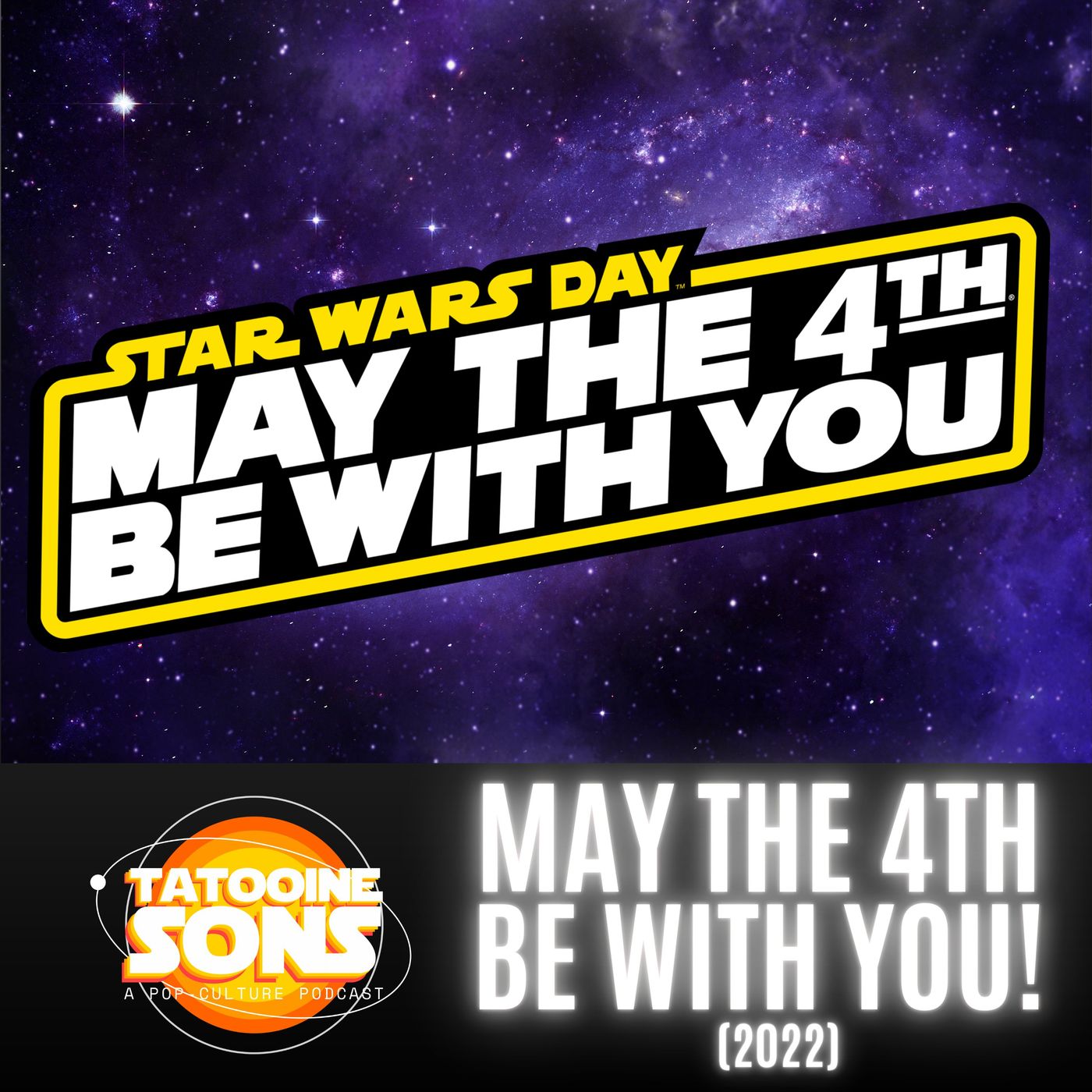 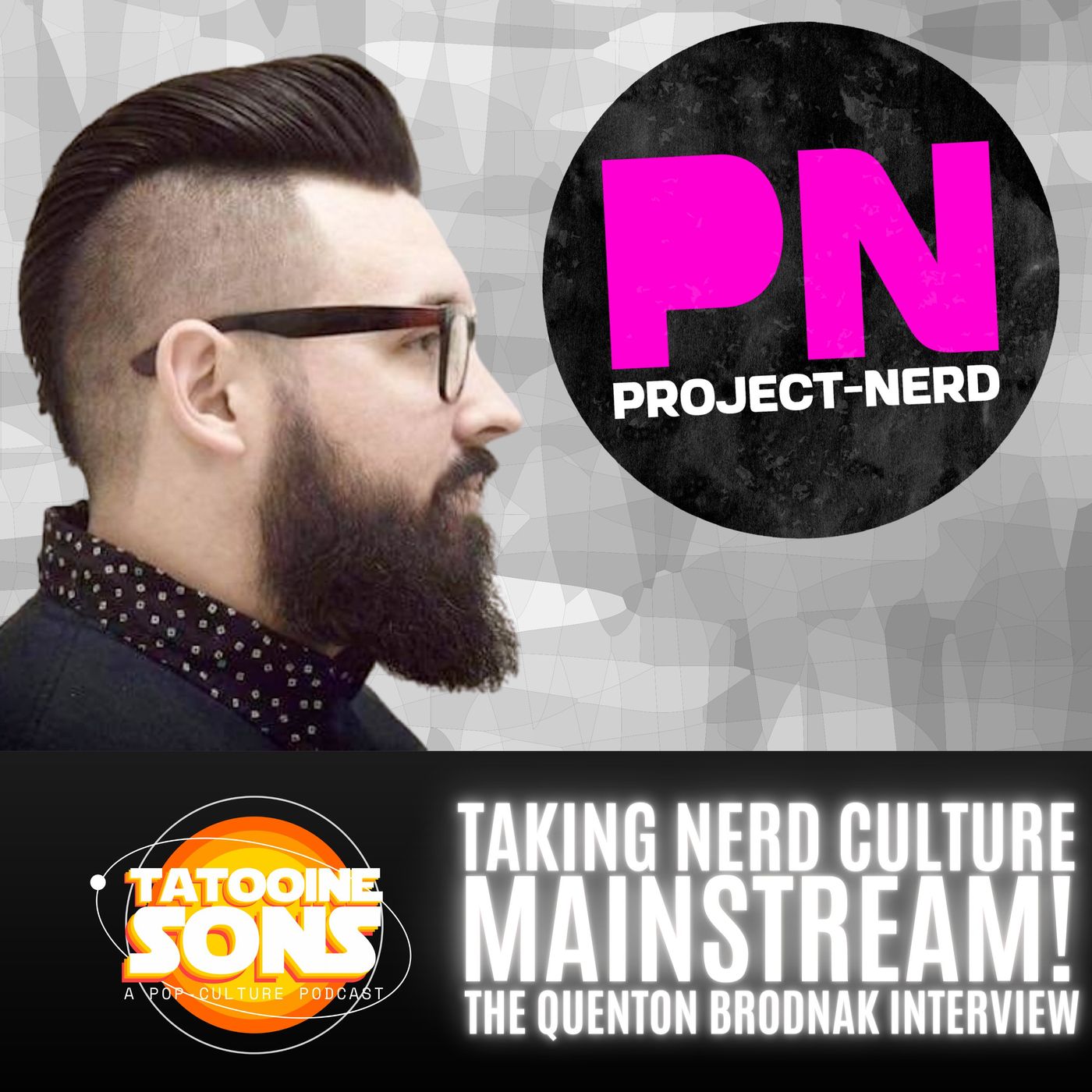 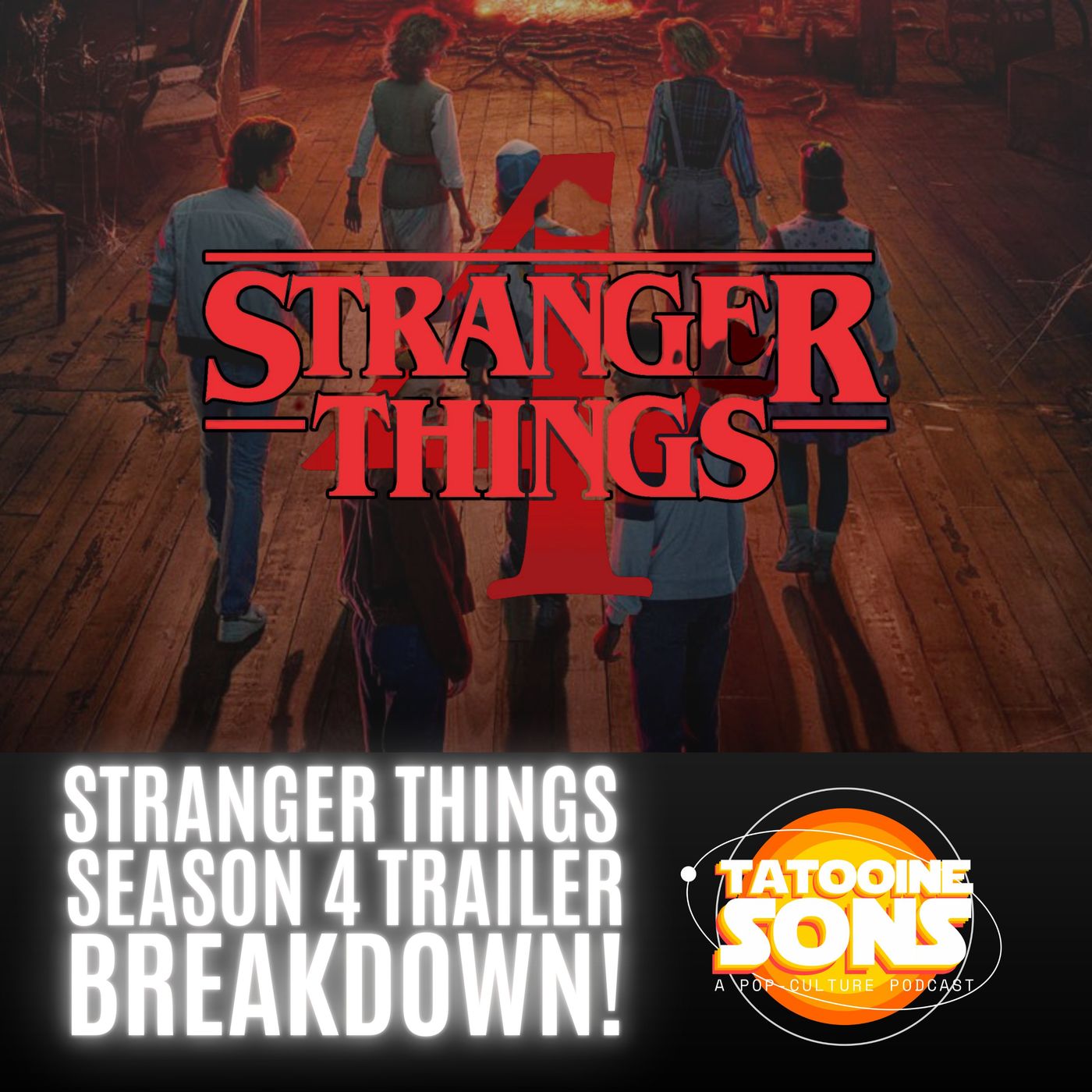 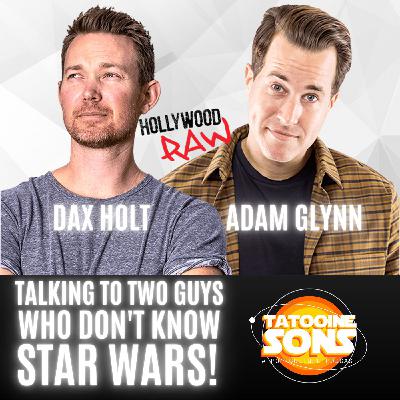 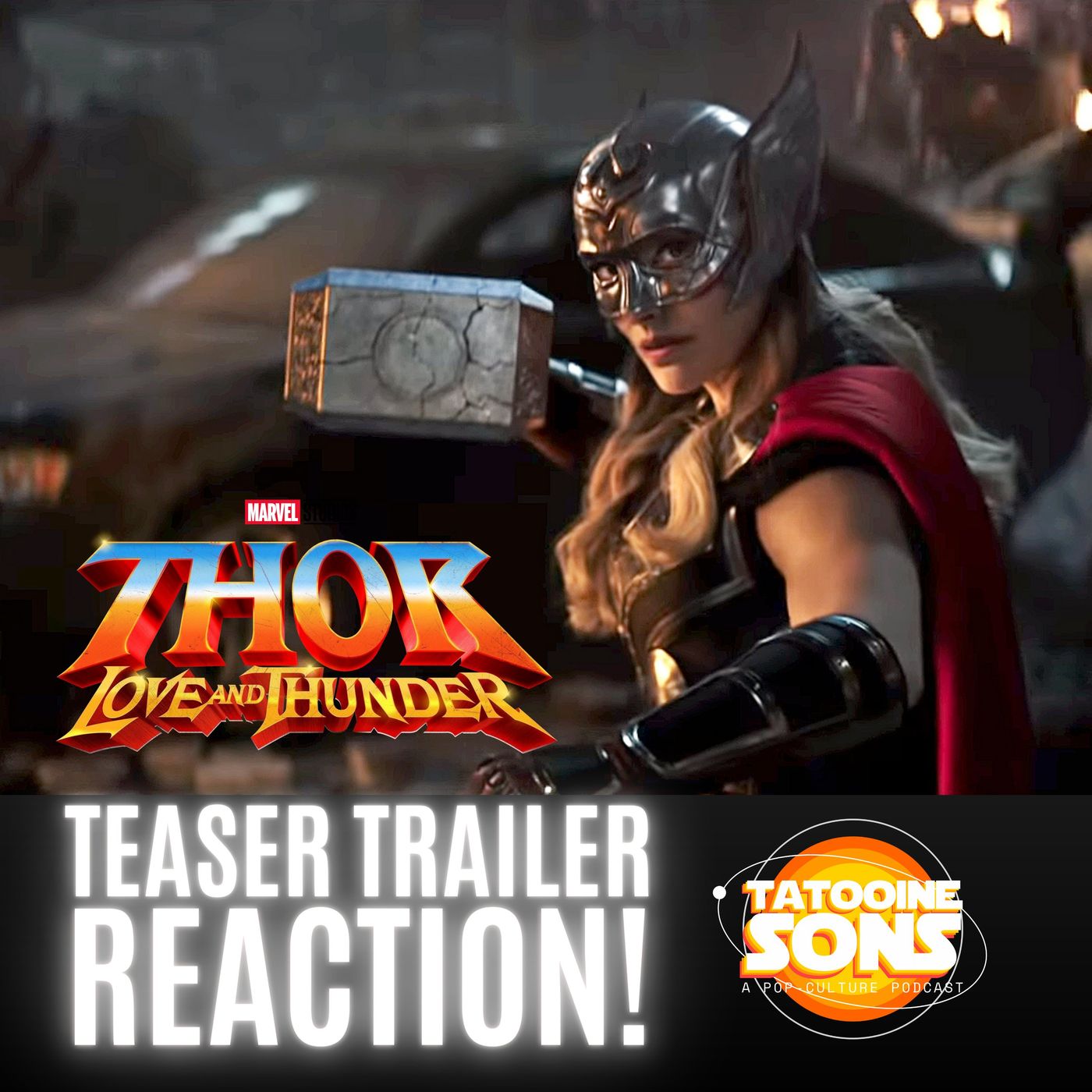 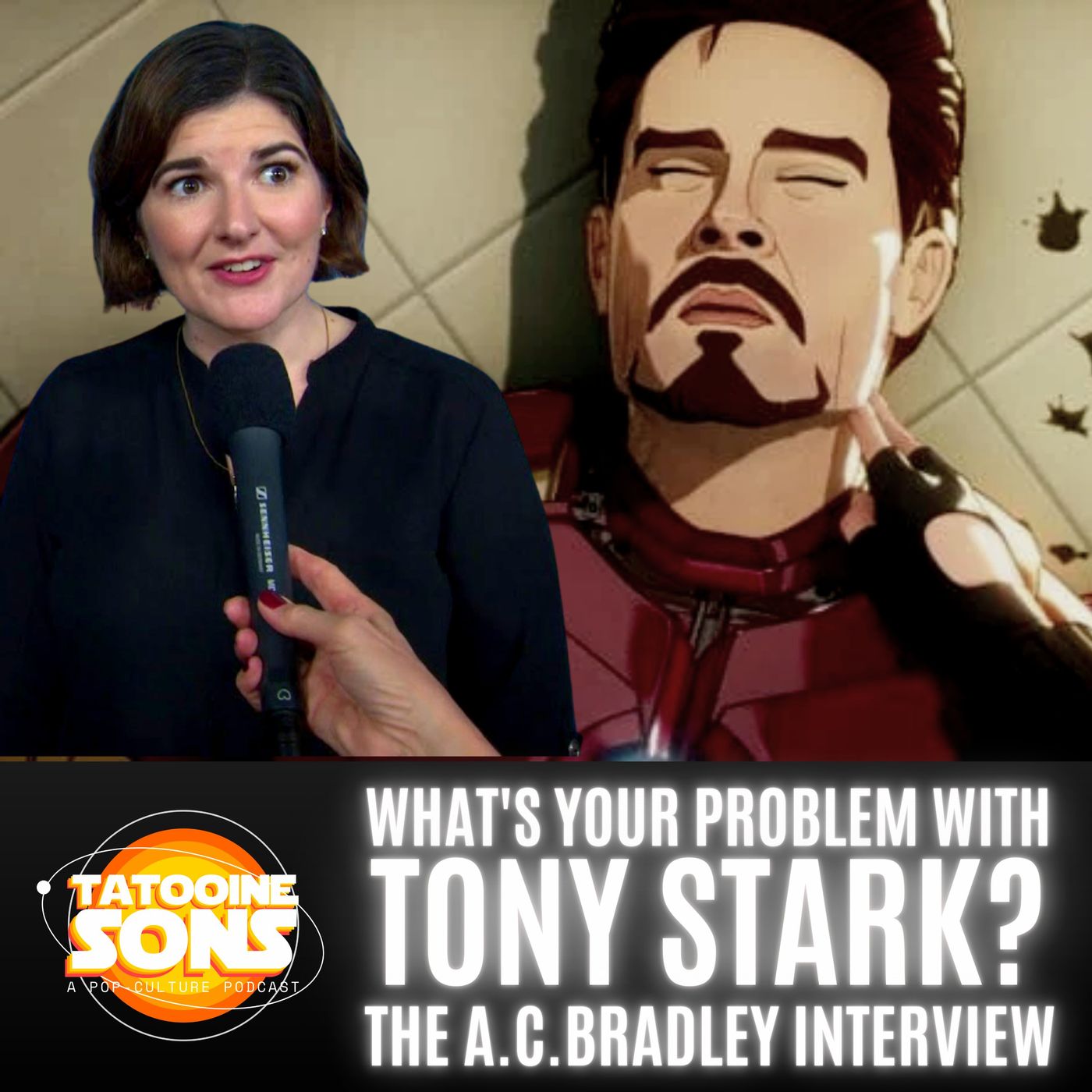 What's Your Problem With Tony Stark? The A.C. Bradley Interview 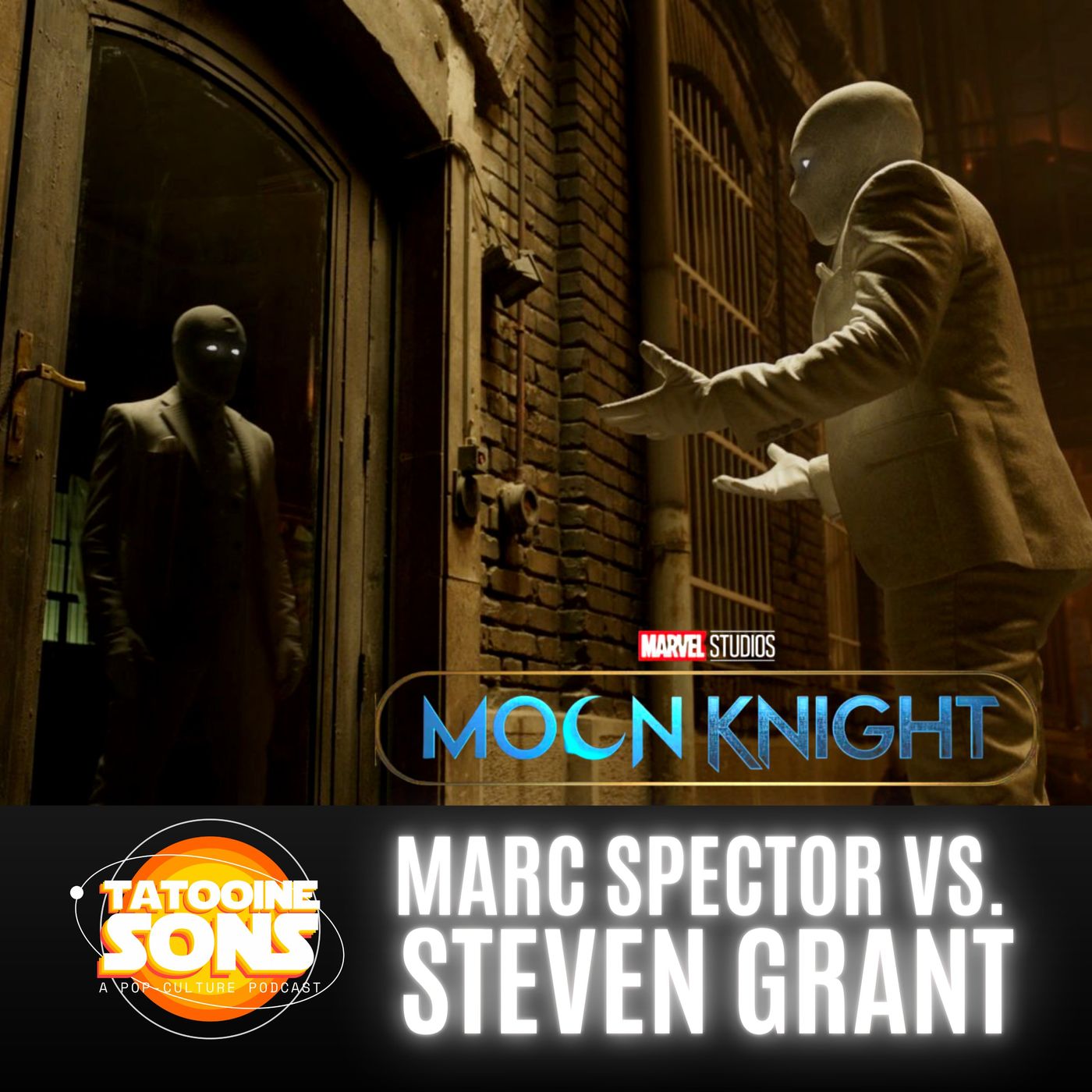 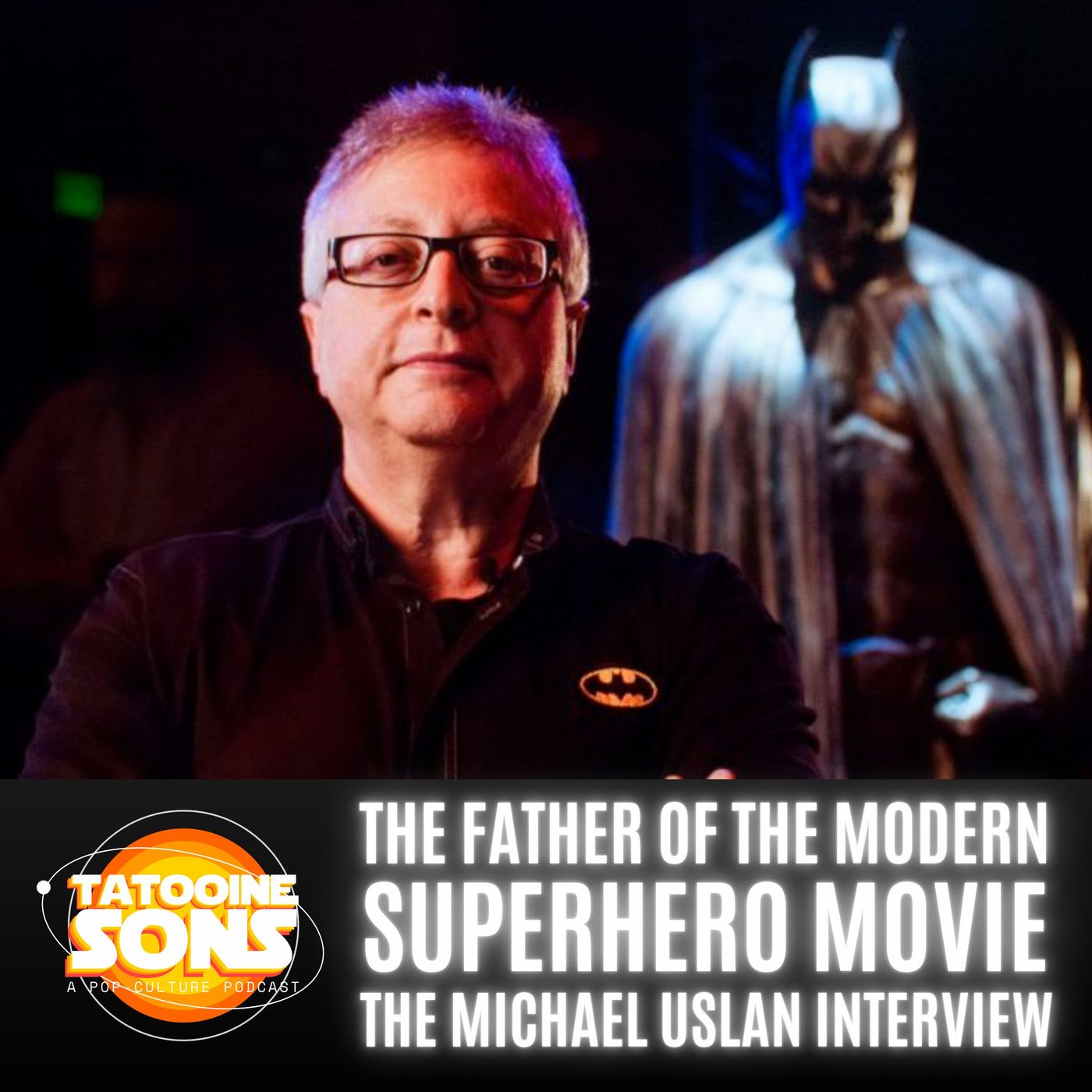 The Father of the Modern Superhero Movie: The Michael Uslan Interview 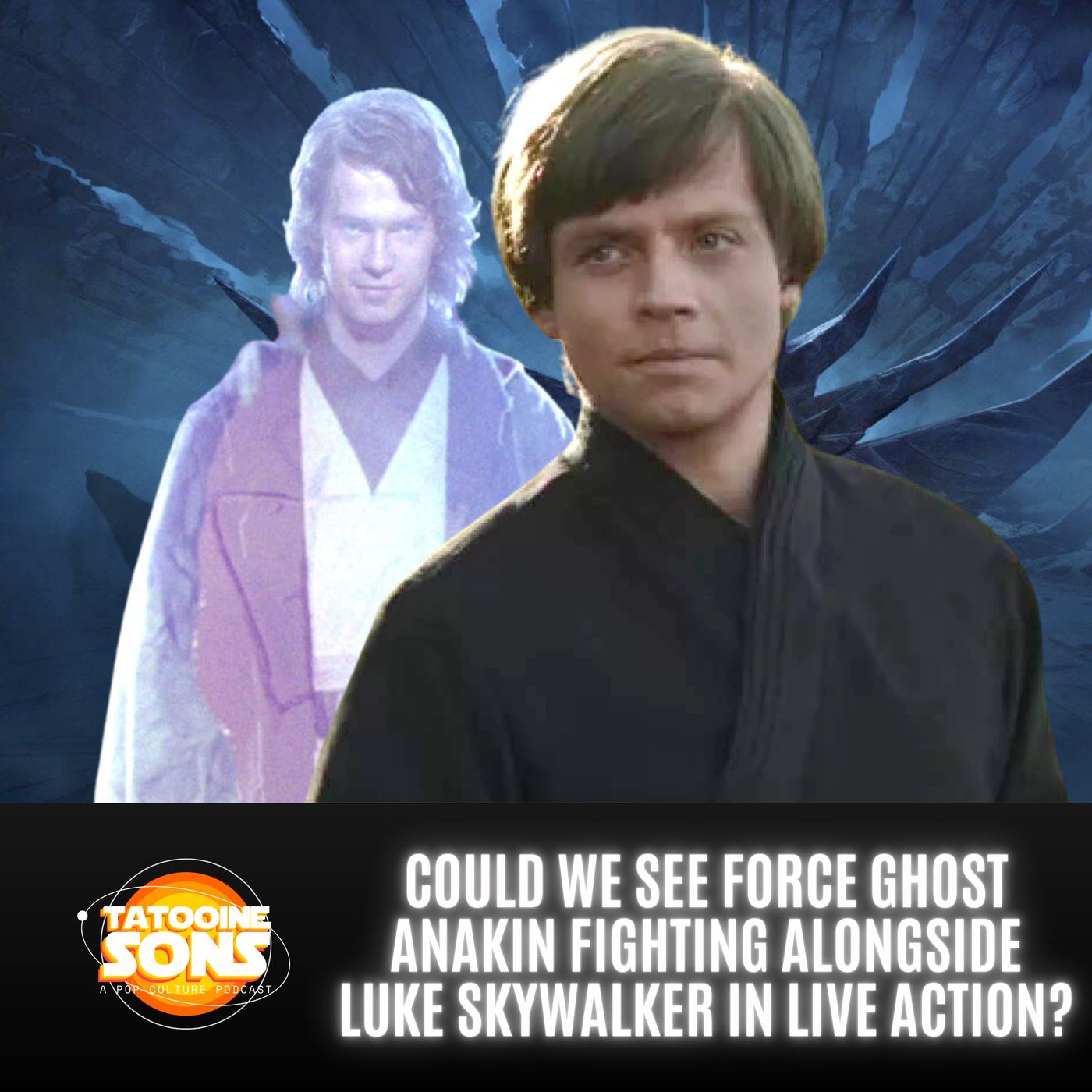 Could We See Force Ghost Anakin Fighting Alongside Luke Skywalker in LIVE ACTION? 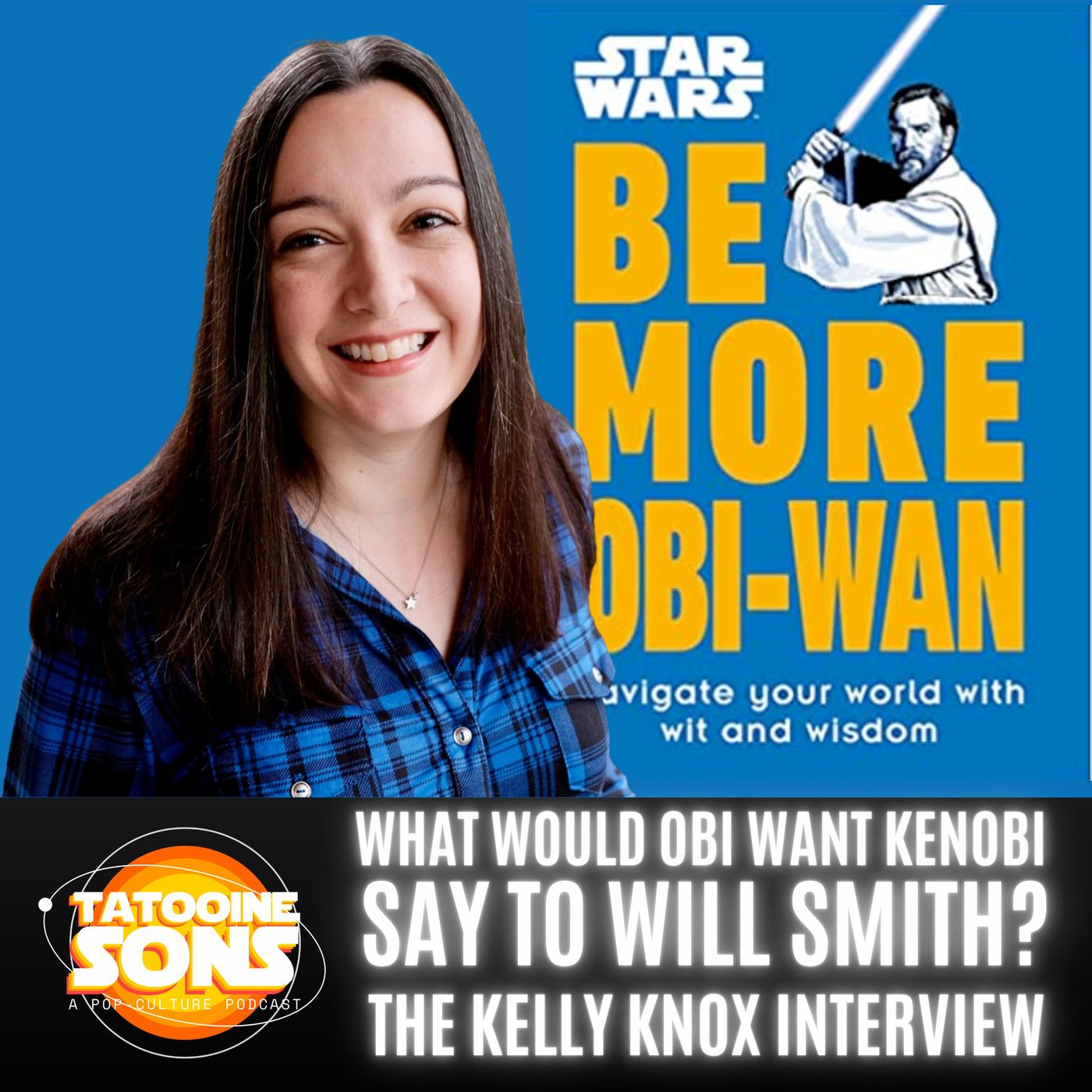 What Would Obi Wan Kenobi Say to Will Smith? The Kelly Knox Interview 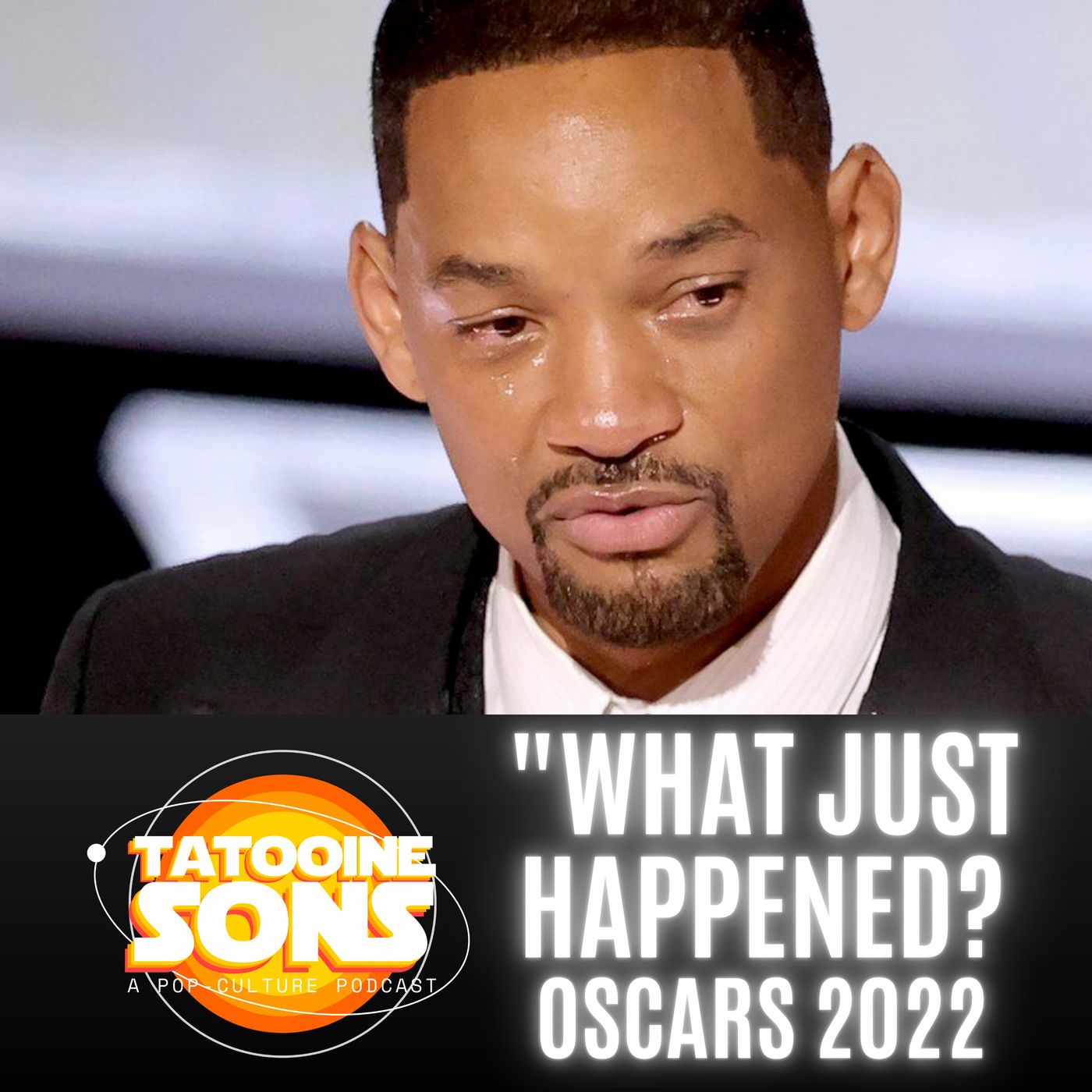 What Just Happened? The Oscars 2022 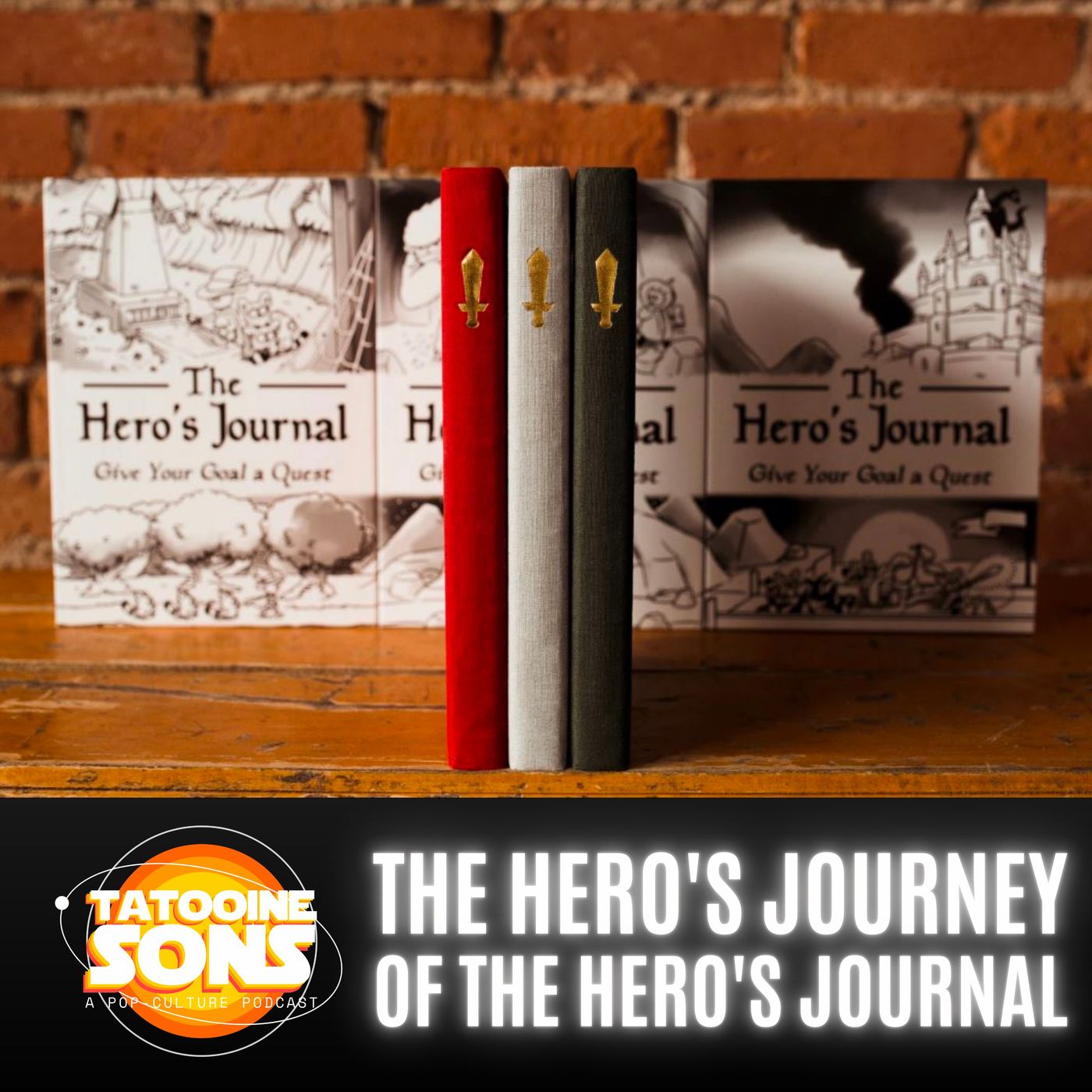 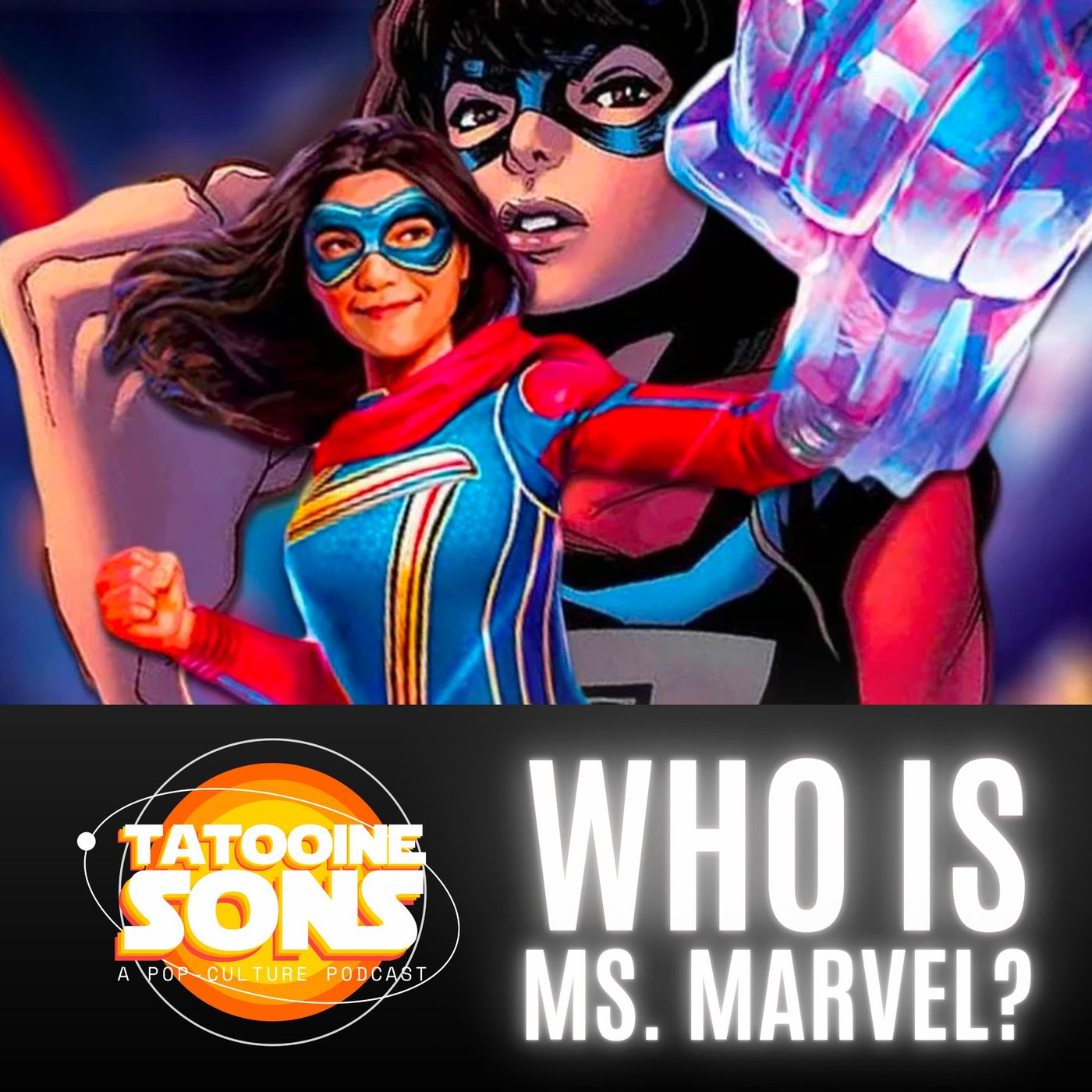 Who Is Ms. Marvel? 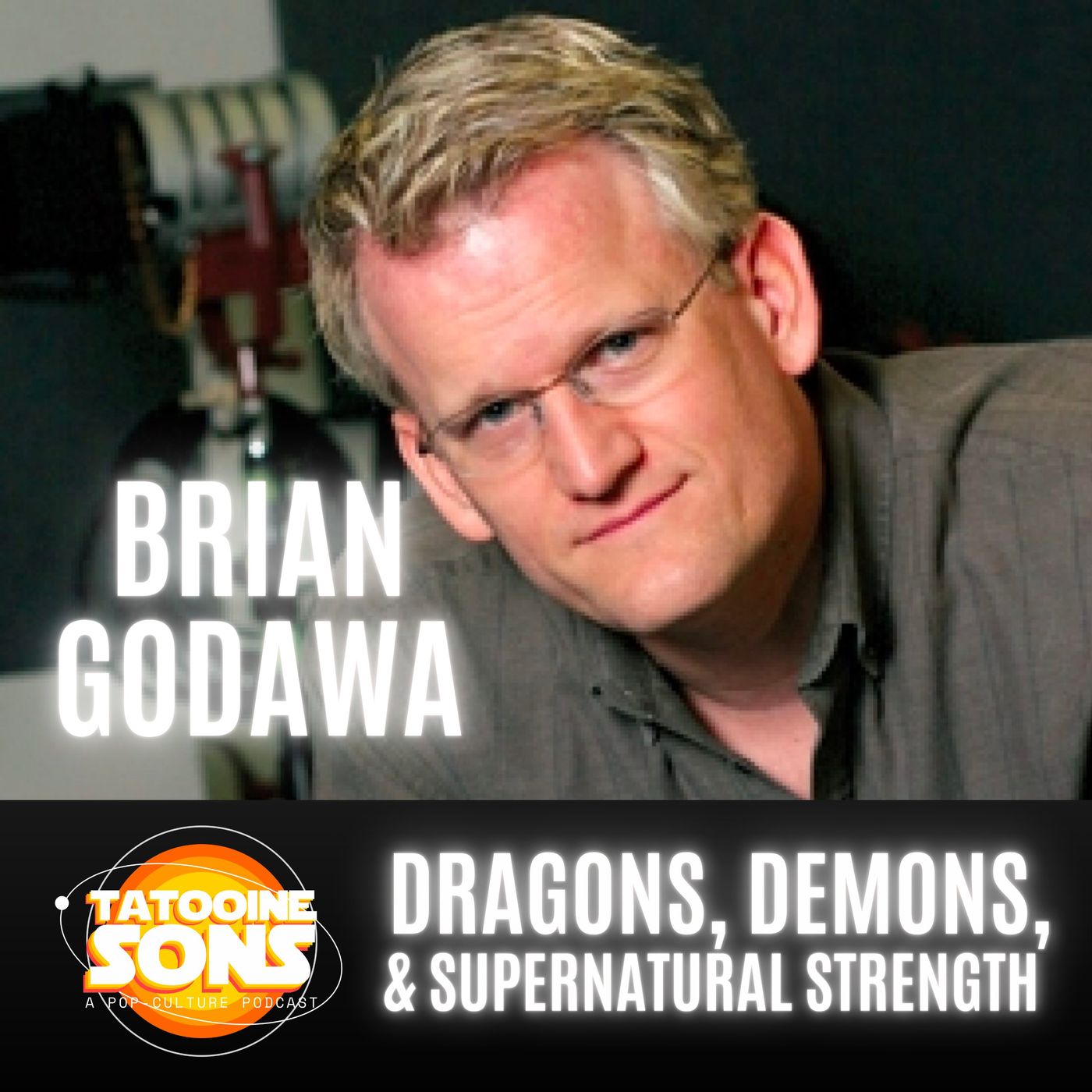 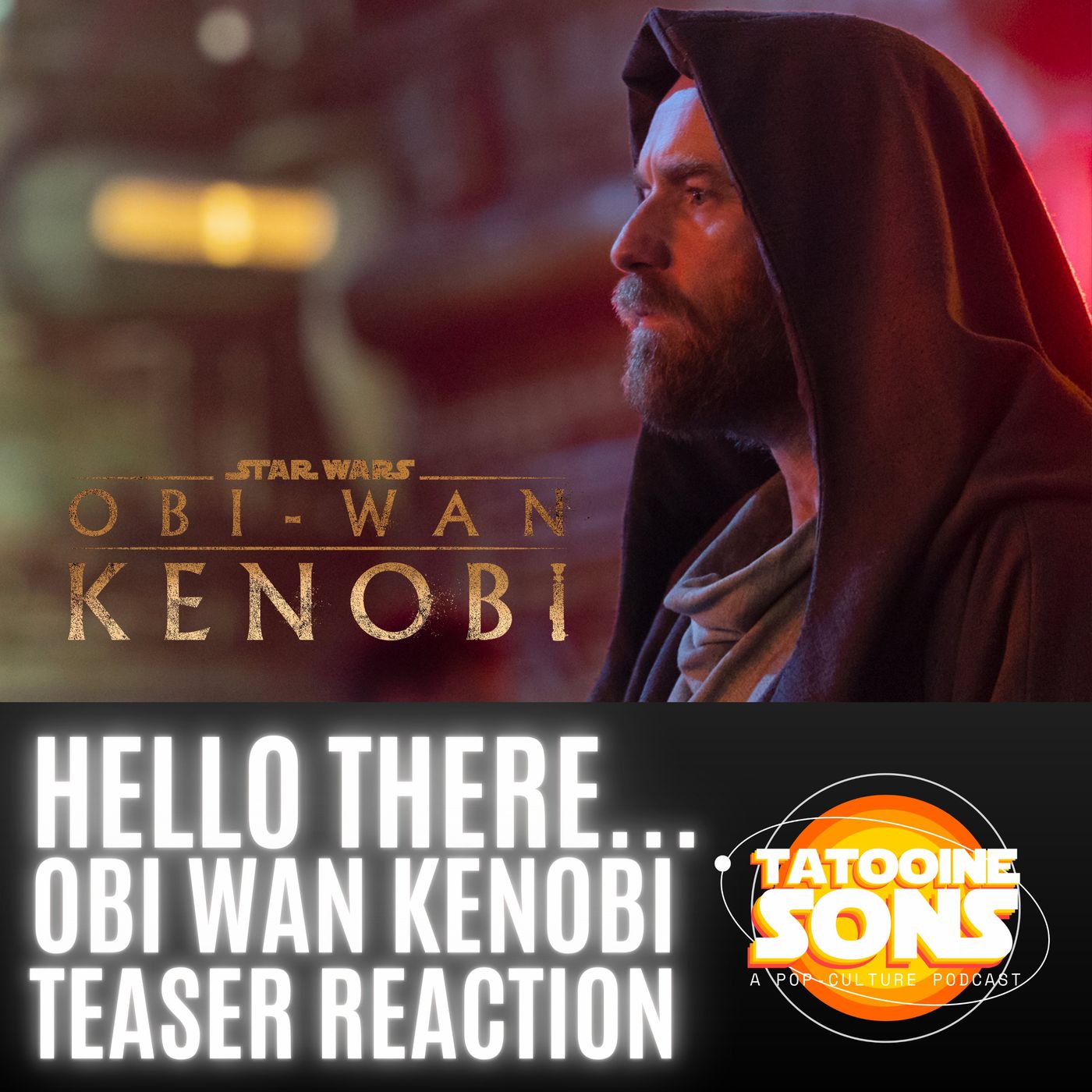 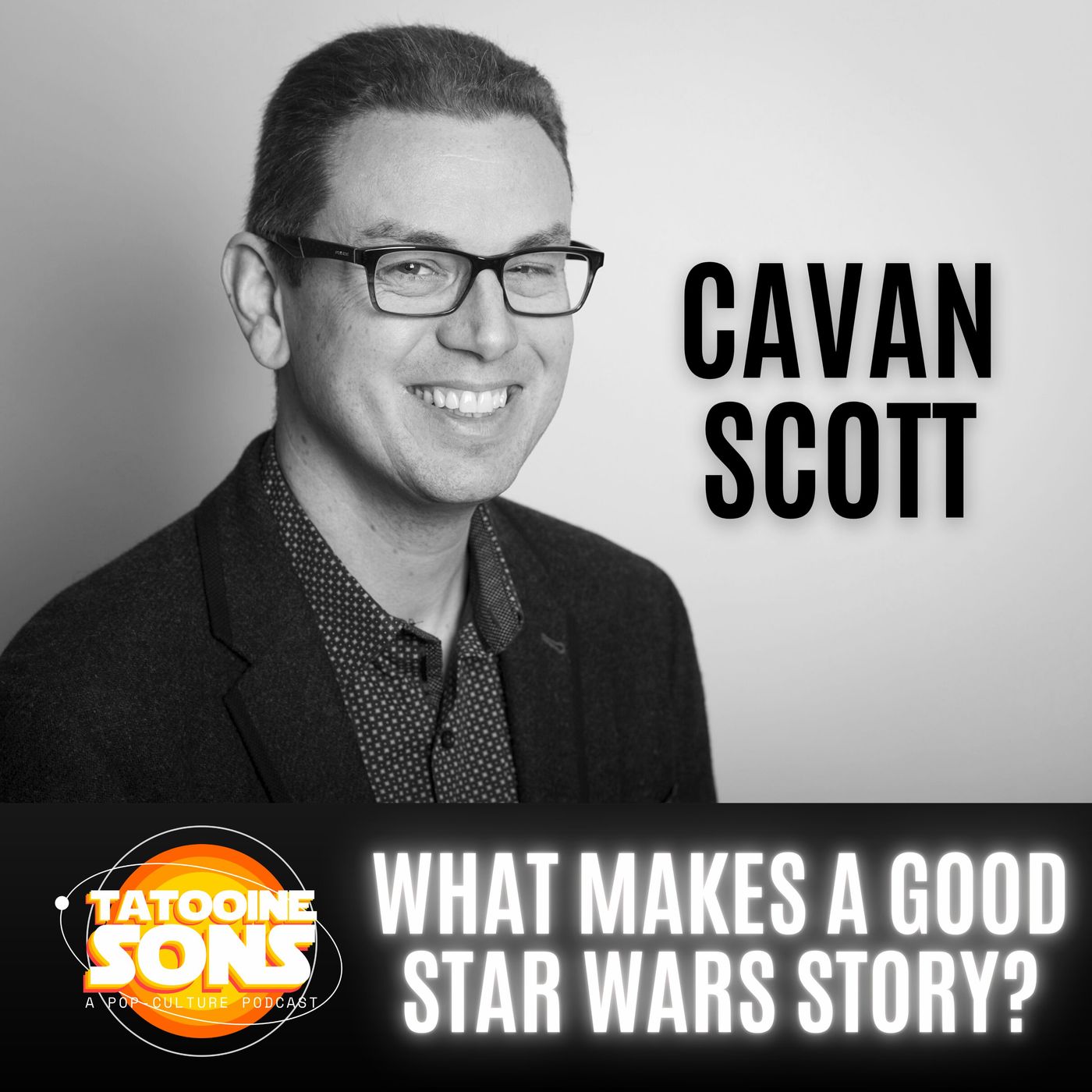 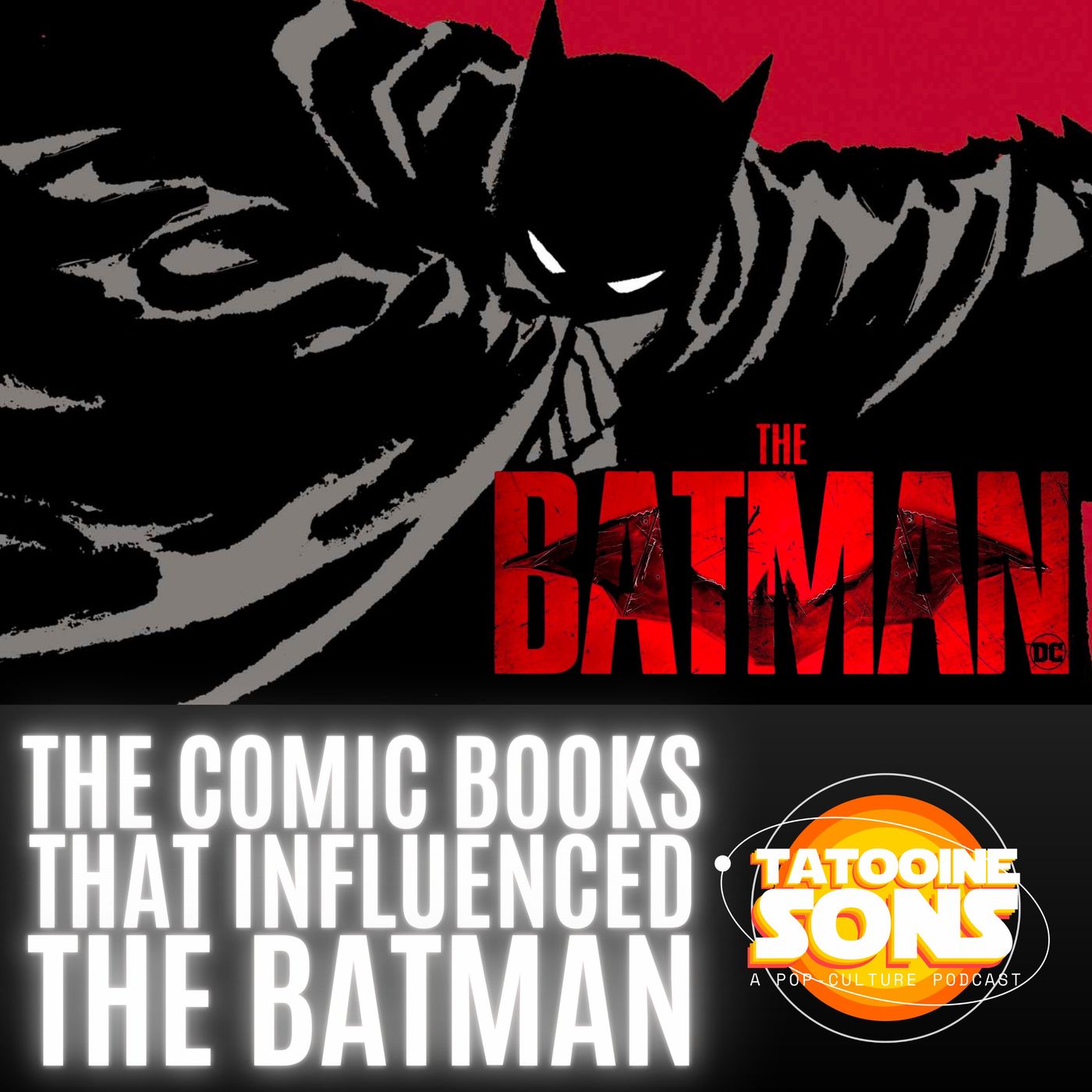 The Comic Books That Influenced The Batman