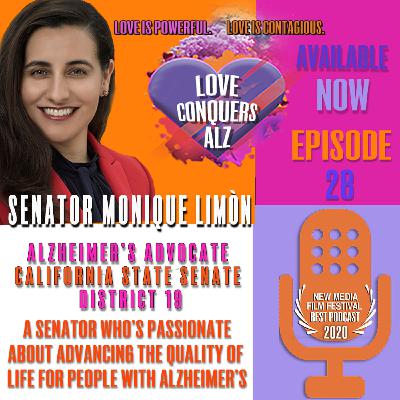 Episode 28:  Senator Monique Limón was elected to the Senate in November 2020 and represents the 19th Senate district, which includes the County of Santa Barbara. Her election makes her the second woman and first Latina to be elected to represent Santa Barbara and Ventura Counties in the State Senate. Her focuses include health, women, consumer protection, natural disasters, and Alzheimer’s Awareness.

As Assemblymember, the Senator had the opportunity in 2017, 2018, 2019, and 2020 to put forward a bill every year related to Alzheimer's.  Her work advancing healthcare access earned her the 2017 Legislator of the Year recognition by the Alzheimer’s Association of California.

And in 2019, she was successful in putting the Healthy Brains Initiative forward, which allowed for funding to go to our continuums of cares in the counties to be able to do more outreach in relation to early prevention and early detection, which she feels is a top priority for those with Alzheimer’s and their families.

The Senator is a Superstar Advocate driven by her own experience with her beloved grandmother. 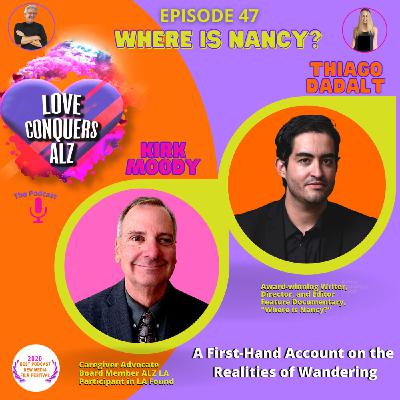 THIAGO DADALT & KIRK MOODY: "WHERE IS NANCY?" - A First-Hand Account on the Realities of Wandering 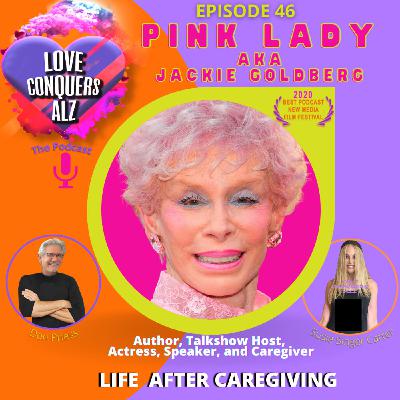 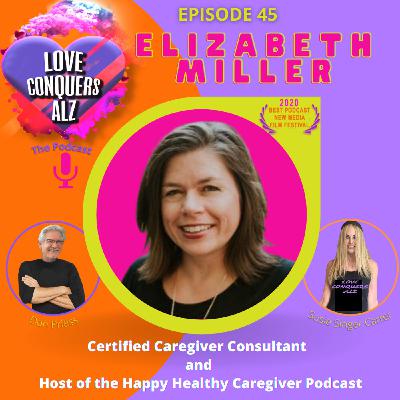 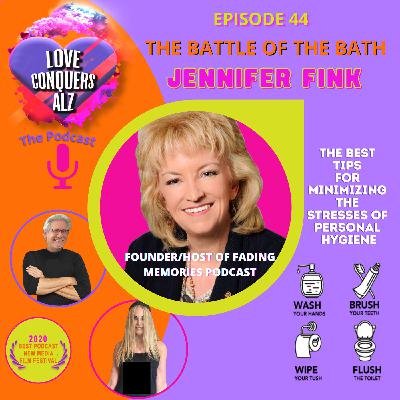 JENNIFER FINK - Founder and Host of Fading Memories Podcast: The Battle of the Bath (A candid conversation about personal hygiene.) 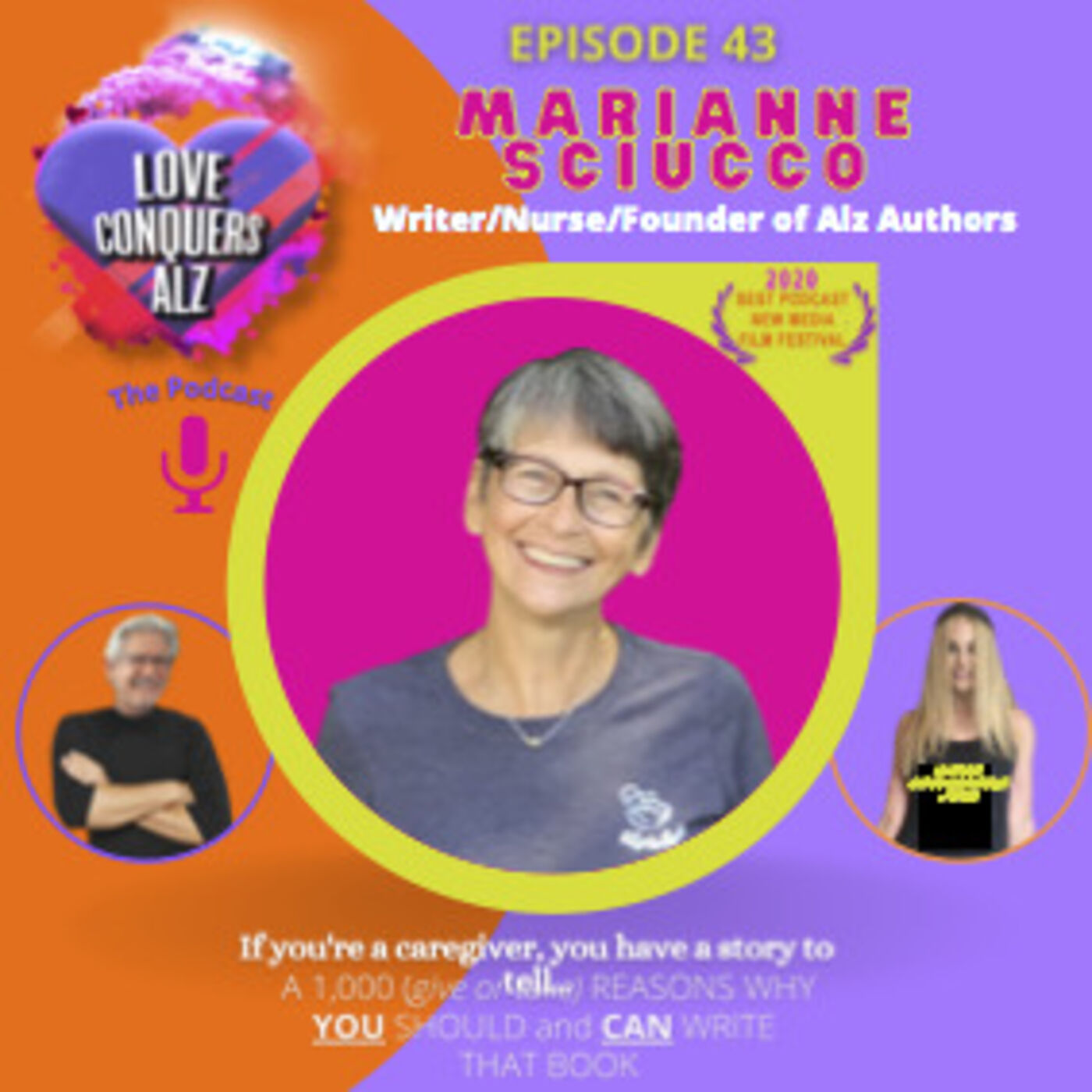 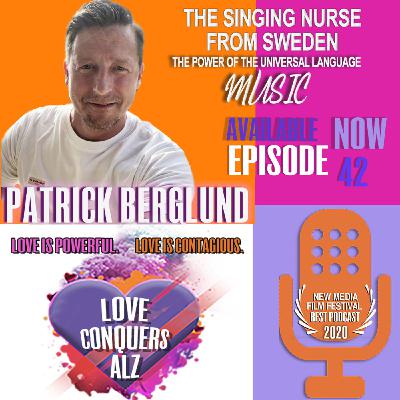 PATRICK BERGLUND - The Singing Nurse from Sweden: MUSIC - the Power of the Universal Language 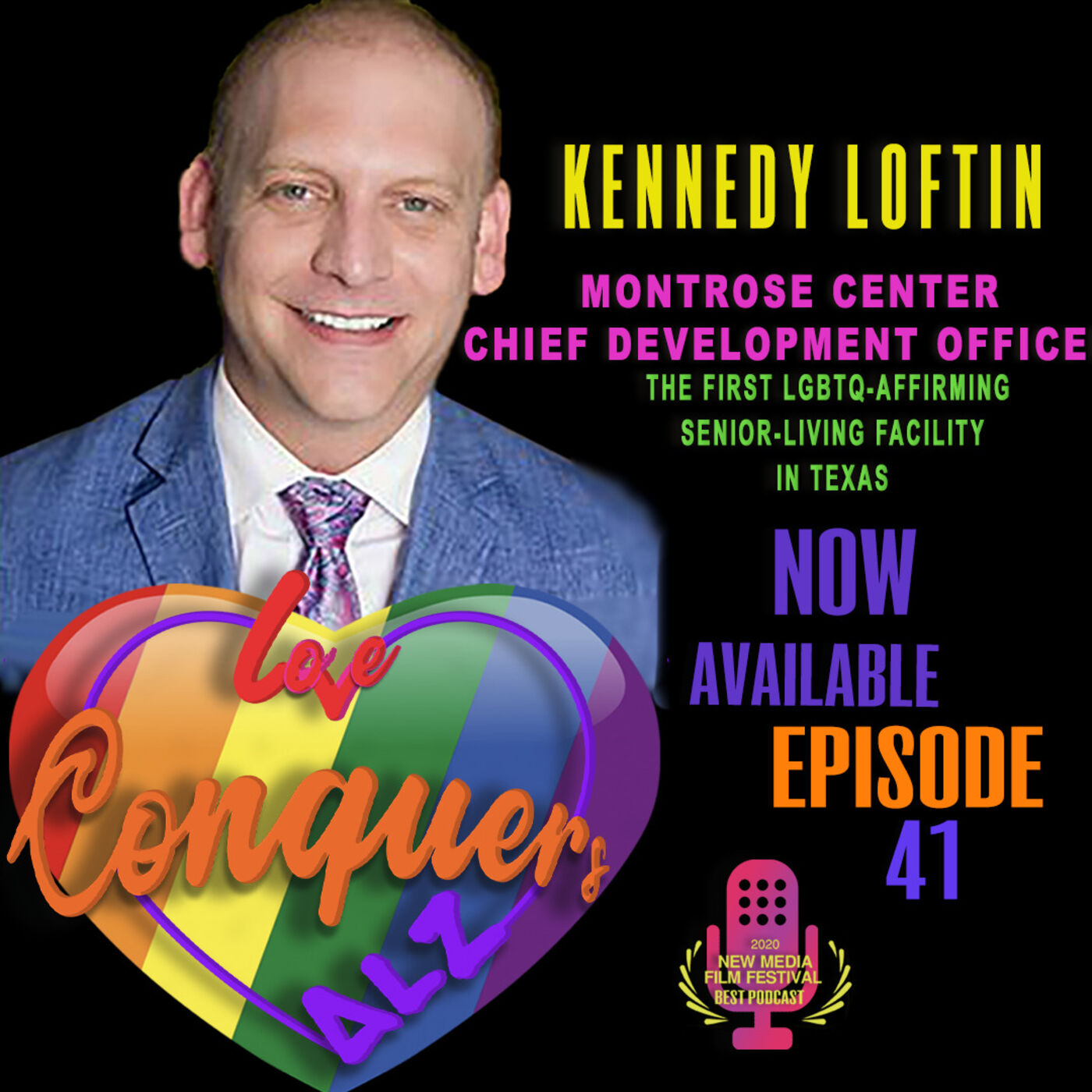 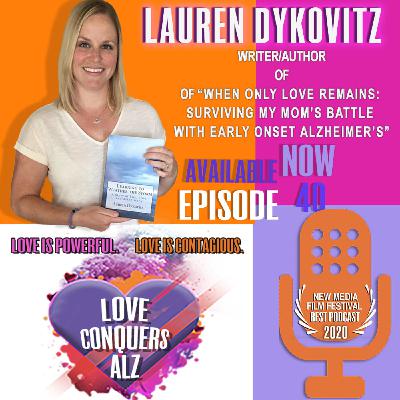 LAUREN DYKOVITZ: Life interrupted - The Challenges of Being a Millennial Caregiver 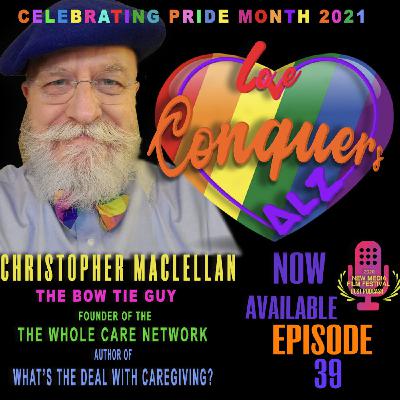 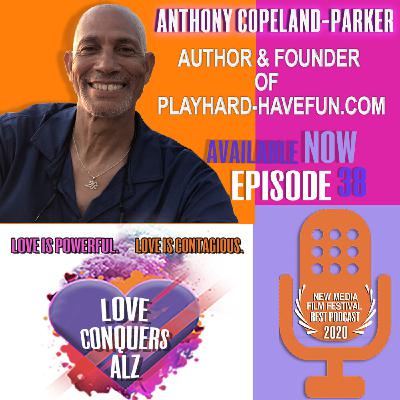 Anthony Copeland Parker - Running All Over The World, Our Race Against Early Onset Alzheimer’s 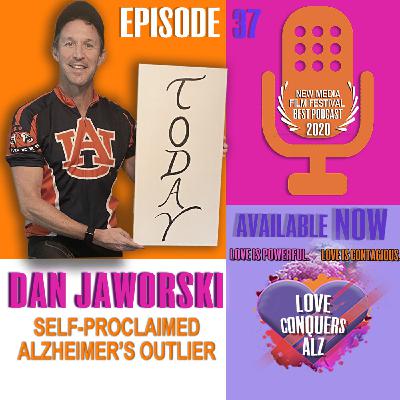 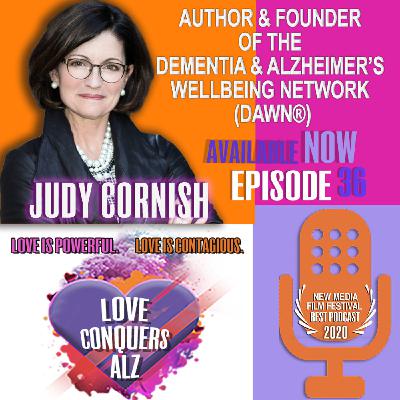 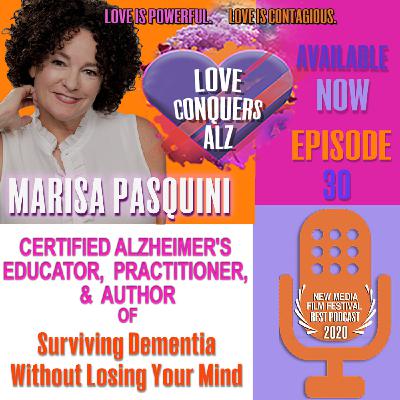 Marisa Pasquini:Caregiver Educator/Author of "Surviving Dementia Without Losing Your Mind" 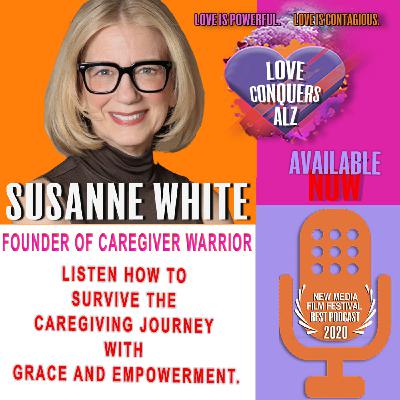 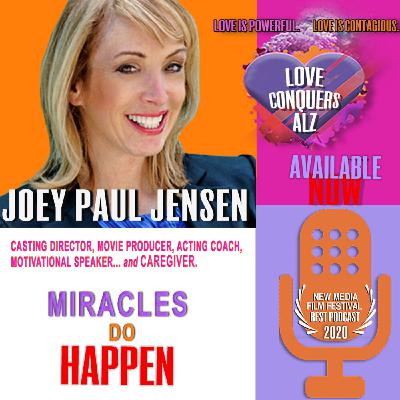 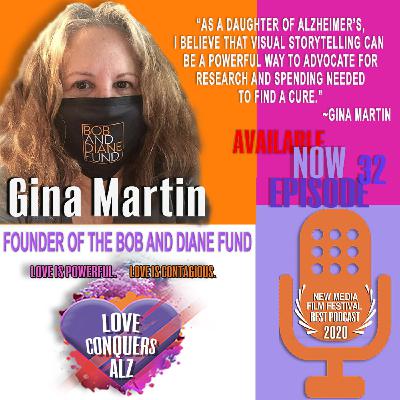 Gina Martin - Founder of The Bob and Diane Fund: The Power of Photographic Storytelling 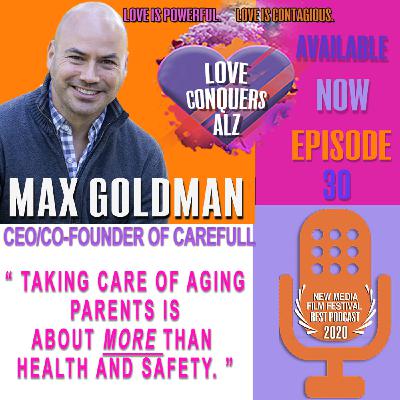 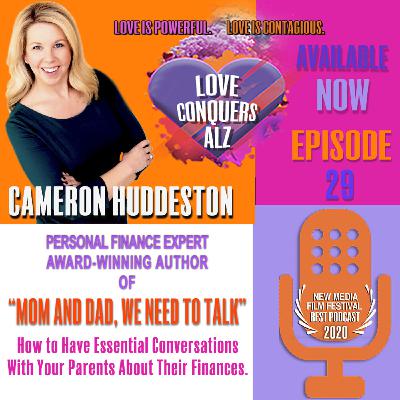 Cameron Huddleston, Personal Finance Expert/Author of "Mom and Dad, We Need to Talk" 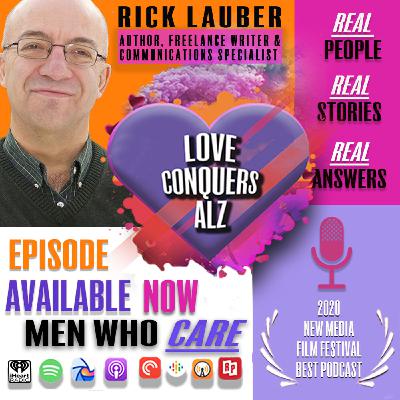