Settle The Score - Breaking Into Film Scoring with Jörg Hüttner and Matt Salazar
Hear more shows like this at https://entertalkradio.com/thechangingstage
Film score and sound design experts Jörg Hüttner and Matt Salazar give a rare glimpse into the inner workings of the film/TV and video game side of the music industry. They discuss what it takes to break into the business of music scoring, where to focus your efforts, how to avoid common pitfalls and how to adapt to the rapidly shifting technological, licensing and financial changes of the business.
Jörg Hüttner has worked for Hollywood film composers such as Hans Zimmer, Atli Örvarsson, Danny Elfman, Martin Tillmann. His work can be heard on soundtracks to Fifty Shades of Grey, Batman Begins, The Dark Knight Rises, and The Girl on the Train, to name a few.
Matt Salazar is Creative Director at In Flight Music Group where he oversees A&R and the creative aspects of both music production and talent branding. Prior to that he was a partner and General Manager of LA Sound Gallery which was the largest independently owned scoring stage in Los Angeles.
Comments
In Channel 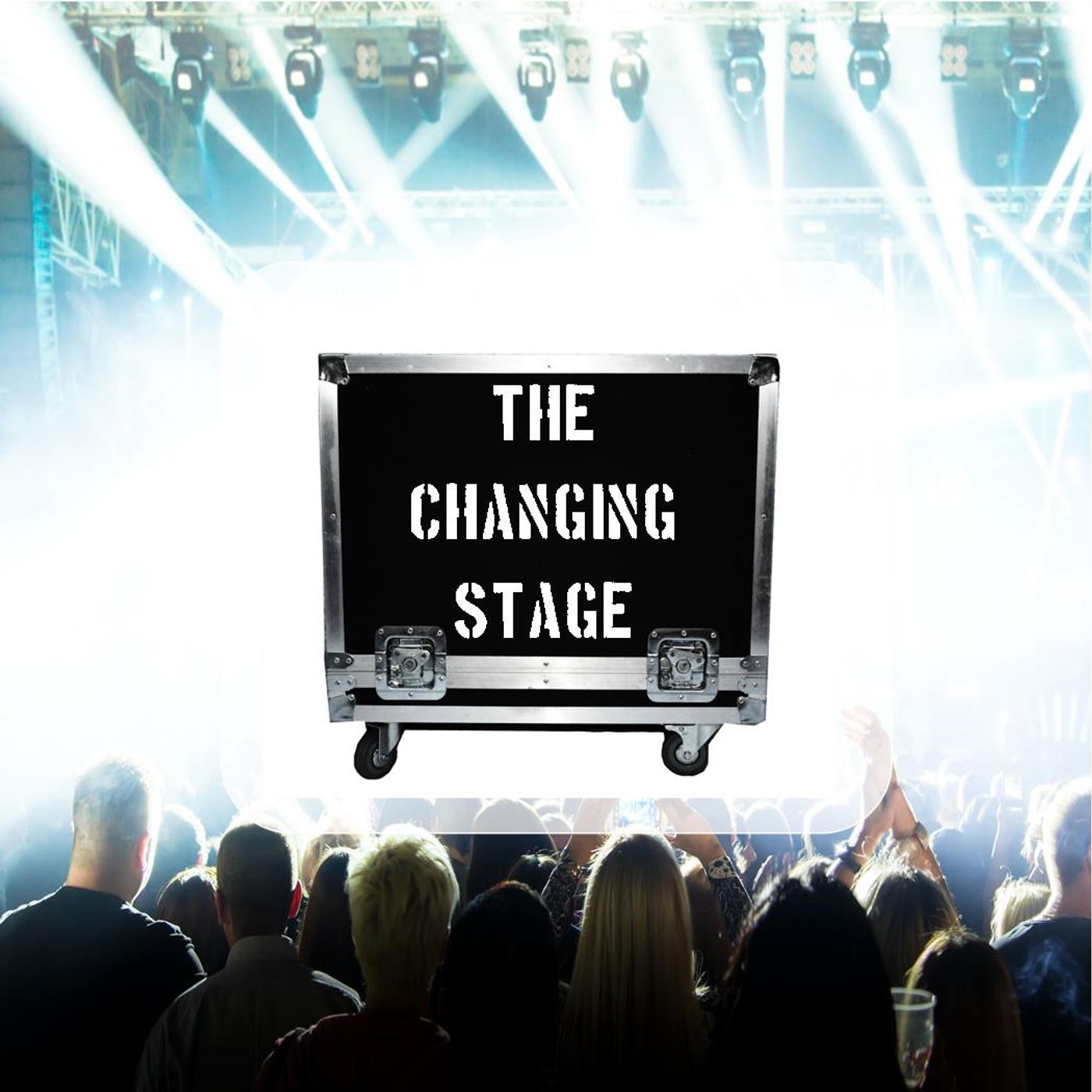