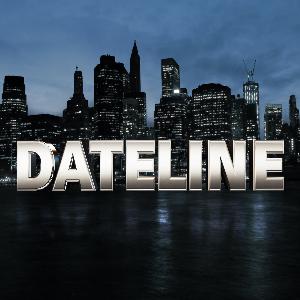 A missing mother in Jacksonville, Florida leaves behind a three-year-old son, whose memory of their last night together offers some clues as to what happened to her. The case remains cold until two decades later when the son, Aaron Fraser, solves the mystery that haunted his childhood. For the first time on network television, Aaron speaks out. Dennis Murphy reports. Originally aired on NBC on June 21, 2019.

I was kind of disappointed that her Mom still didn't believe the husband murdered her, very shocking. It's such a beautiful thing that Aaron was able to be taken in and loved by such a wonderful foster family and still had contact with his biological family.

Secrets in the Mist

A Killing in Cottonwood

While He Was Sleeping

The House on the Hill

The Woman Who Couldn’t Scream