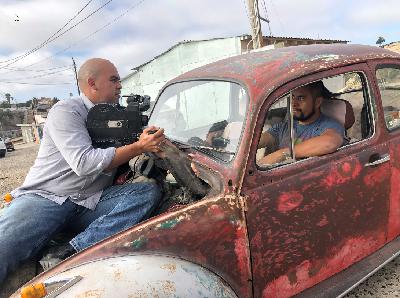 Los Angeles is a giant when it comes to making movies.

Here in San Diego and Tijuana, we’re stuck under the huge shadow of L.A. It’s hard to compete with Hollywood. But think about it: the border has good bones for eventually becoming a film mecca. It’s one, big, super diverse place that offers access to two really different backdrops. Plus, shooting a film in Mexico is a lot cheaper. And there’s not as much red tape when it comes to permits.

Unfortunately, though, a lot of large-scale production companies only think about the border when they’re thinking about movies or TV shows about narcos and drugs.

Lots of filmmakers only see the Mexico-U.S. border as a backdrop for stories about drug cartel violence. It’s become such a trope that “narco-fatigue” is a term now. Folks are exhausted by news and pop culture focused on the drug trade in Mexico. Yeah, it’s a huge issue here, but it’s just way over done.

Locally, though, some filmmakers like Omar Lopex are using the border to their advantage, making movies that have nothing to do with narcos.

And that trend is starting to pick up some steam thanks to efforts by local film groups that are working hard to boost filmmaking in our binational region.

Today, a story about filming across borders.

Only here will you find filmmakers in San Diego and Tijuana using the border as a valuable resource instead of a janky prop.
Comments
In Channel 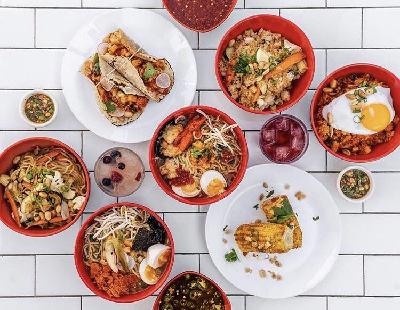 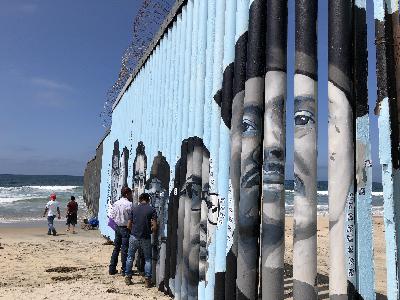 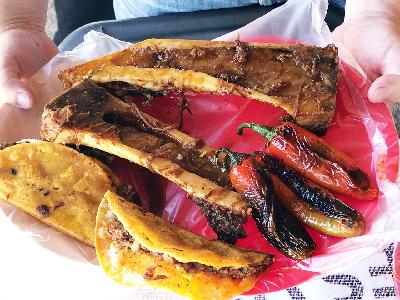 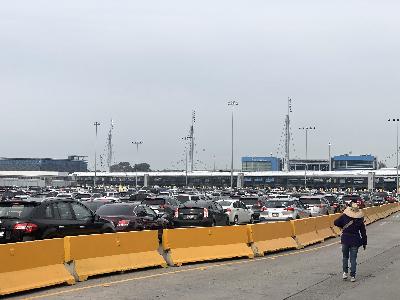 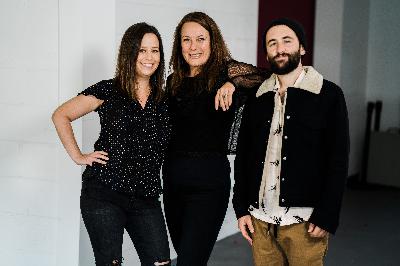 A Quick Update And Some News 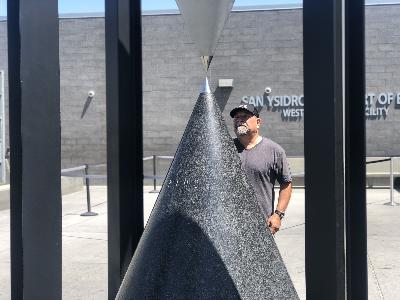 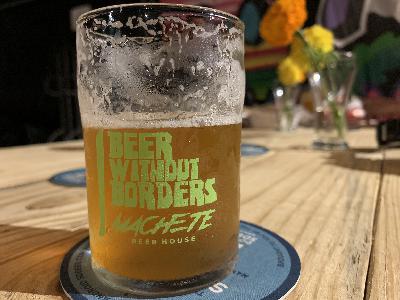 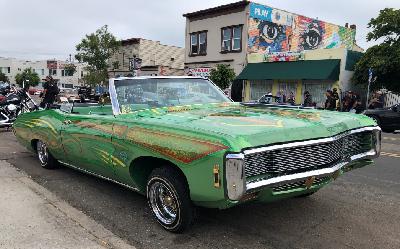 Lowriders Built By The Border

The Sound of Spanglish