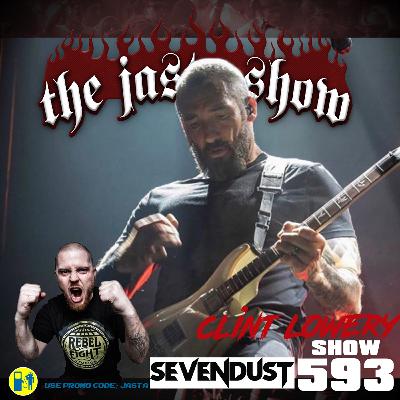 Sevendust riff beast Clint Lowery is my guest on this all new episode of The Jasta Show! On this one we talk about the future of Sevendust, some real fun road stories, we talk some music biz inside baseball, and so much more! Check it out!

Clint Lowery (born December 15, 1971) is an American musician, songwriter and producer, best known as the lead guitarist and backing vocalist of the heavy metal band Sevendust. He has also played in Dark New Day and Still Rain, and served as the touring guitarist for Korn through most of 2007. In 2008, he decided to work on new music as a solo artist, and the name of the project was titled Hello Demons Meet Skeletons. Lowery wrote and recorded a six-song EP while off the road with Sevendust, just for a week. He played every instrument on the CD, which was produced by his brother Corey Lowery. The EP, Chills, was released in October, followed by a tour at the same month. He would also later released two more EPs with HDMS. Also his fourth and last EP, Choices, was released in 2013.

USE PROMO Code JASTA for a 2 week free trial.

Musician, former television host, and podcaster Jamey Jasta (Hatebreed, Kingdom of Sorrow, Jasta and the former host of MTV's Headbanger's Ball) interviews your heroes every Monday and Thursday. The newest 15 episodes are always free, but if you want access to all the archives, watch live, chat live, access to the forums, and get the show a week before it comes out everywhere else - you can subscribe now at gasdigitalnetwork.com and use the code JASTA 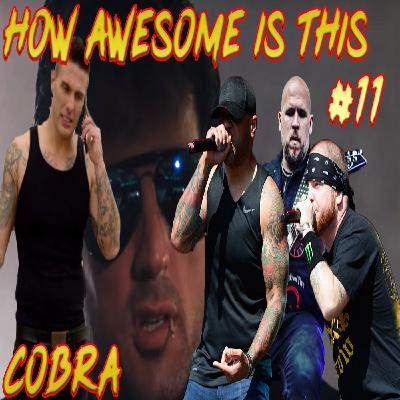 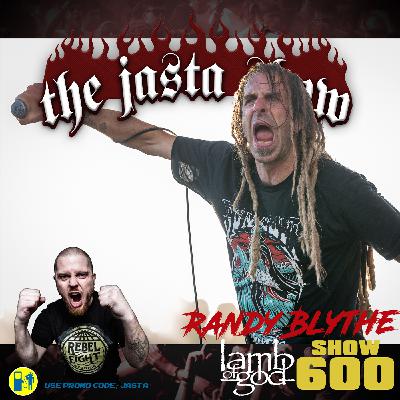 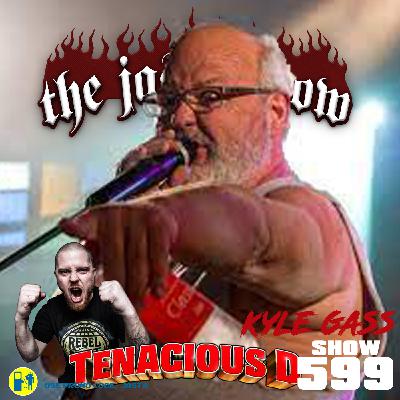 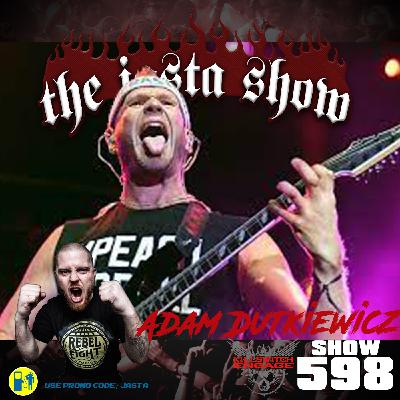 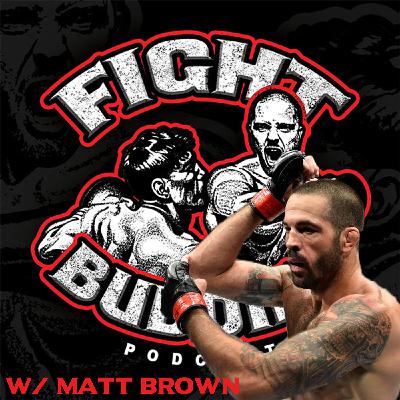 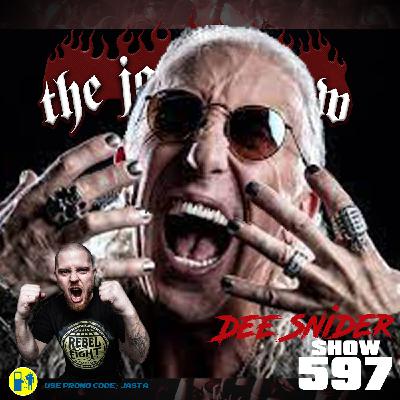 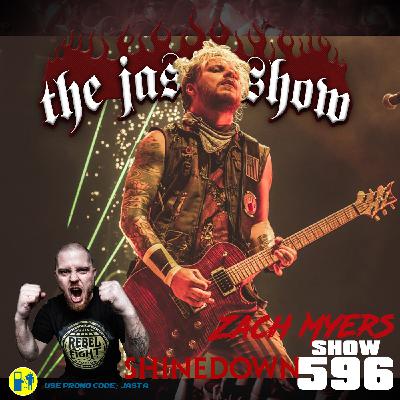 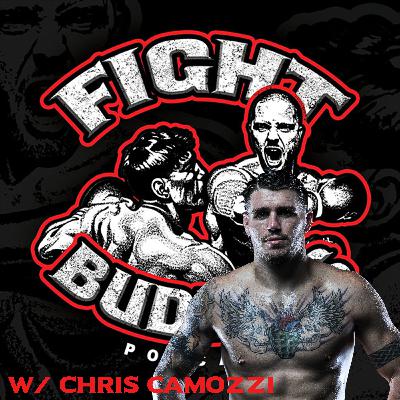 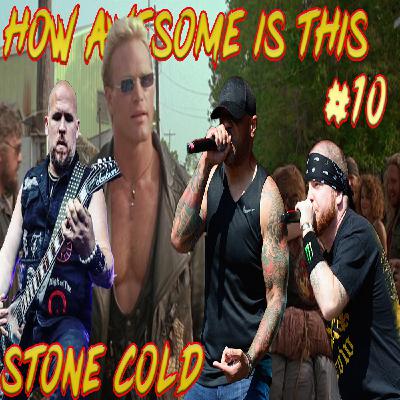 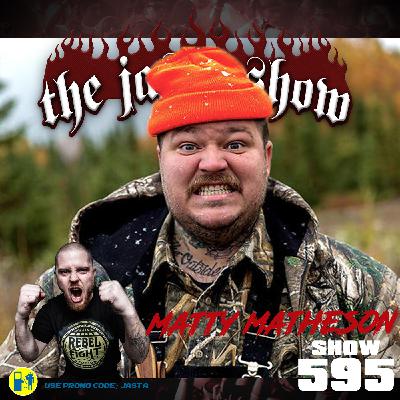 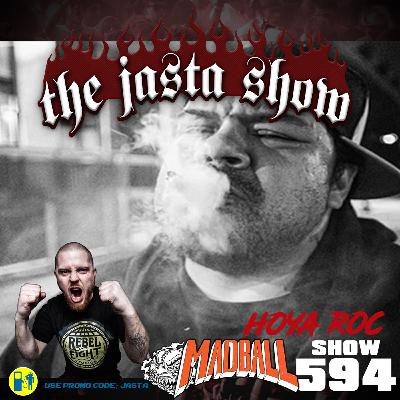 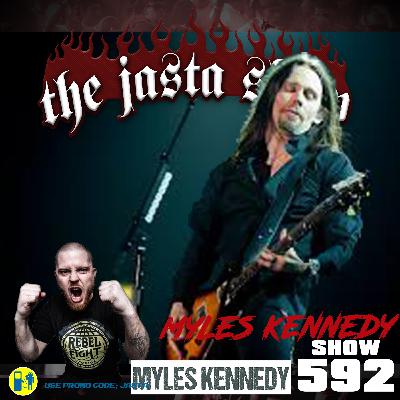 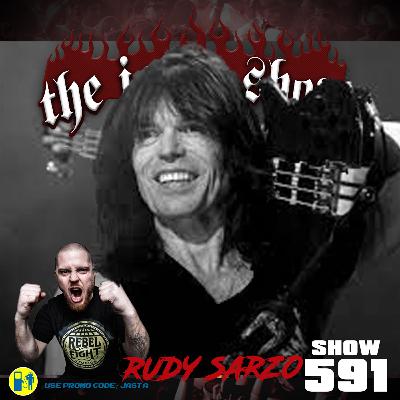 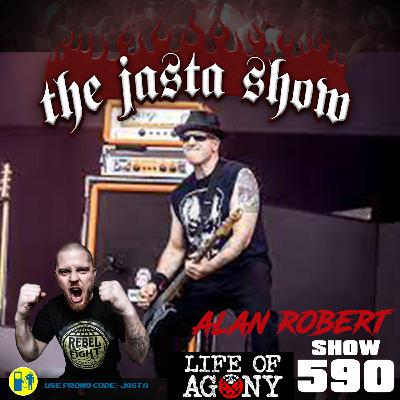 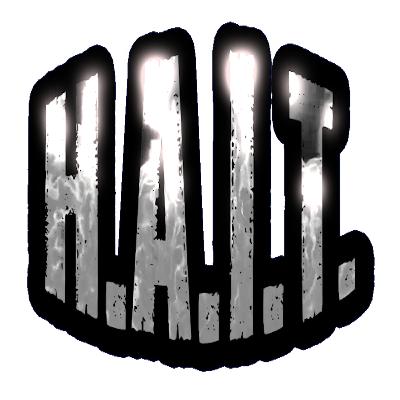 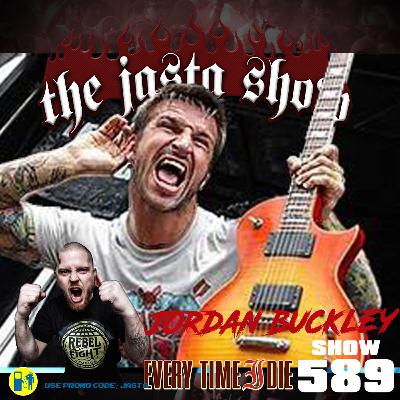 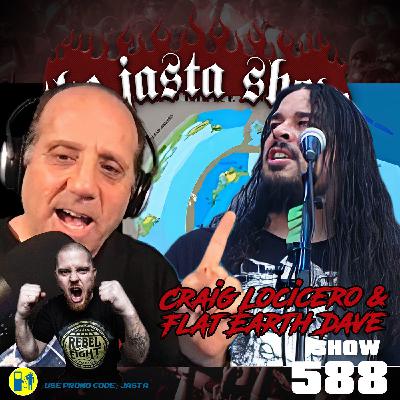 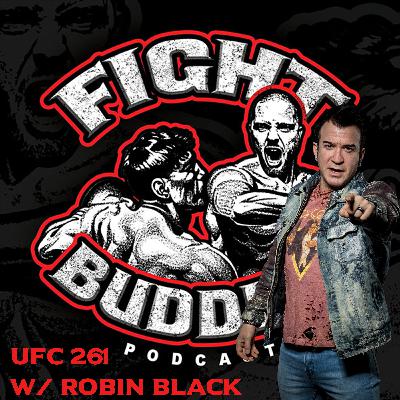