DiscoverDistinct NostalgiaShowcasing Original Drama: A Thriller with a Twist - As We Forgive Them by Richard Vergette and starring the Award-Winning Joe Sims 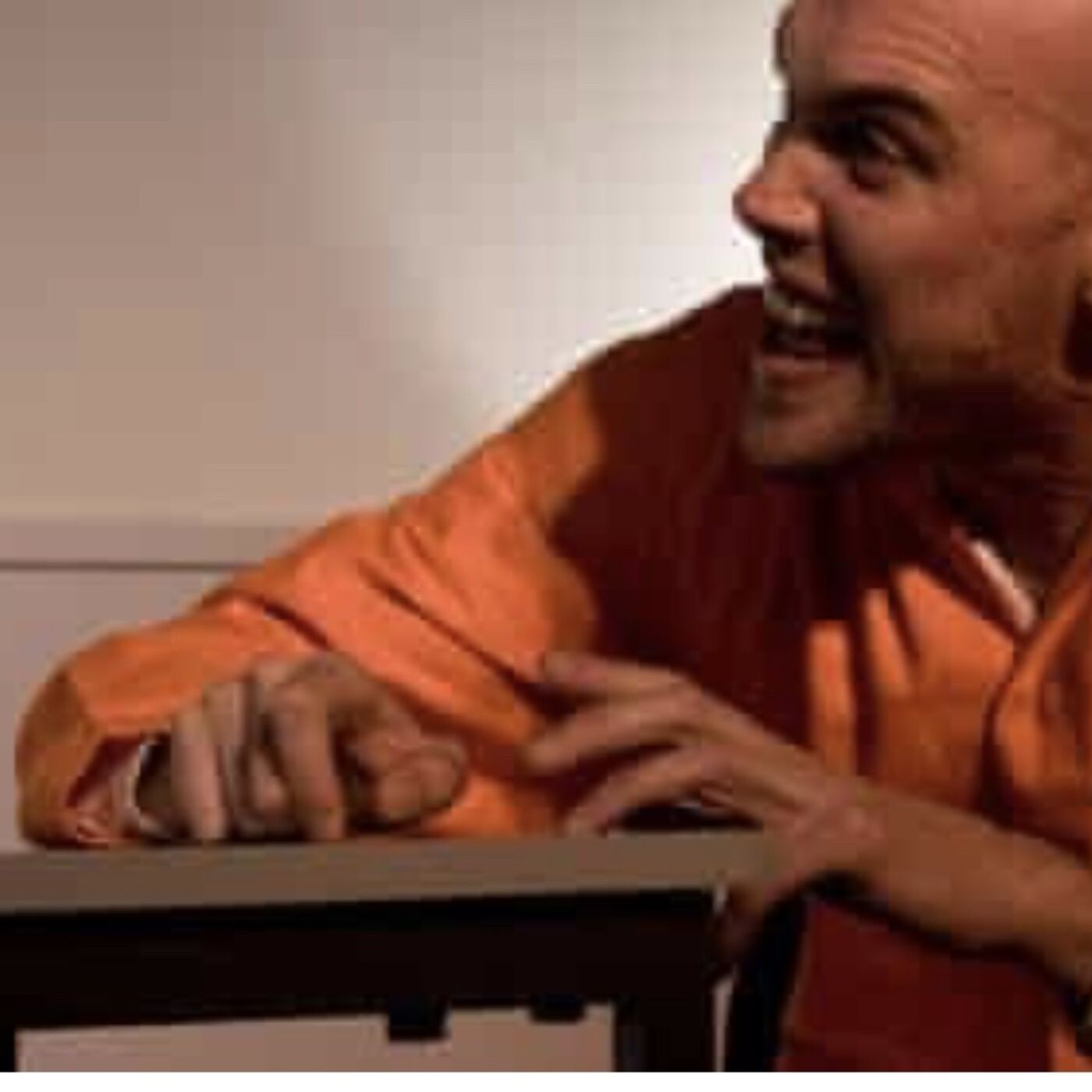 Showcasing Original Drama: A Thriller with a Twist - As We Forgive Them by Richard Vergette and starring the Award-Winning Joe Sims

WARNING: AS WE FORGIVE THEM CONTAINS STRONG LANGUAGE AND ADULT THEMES

America, November 2008: the new President is elected amidst an ‘audacity of hope’. For newly elected Democrat Congressman, John Daniels, this should be a time of celebration. Instead he must decide the fate of his daughter’s murderer: should he exact revenge or grant redemption... or both?

As We Forgive Them is a thriller with a twist. Written by celebrated playwright Richard Vergette, it stars award-winning actor Joe Sims as Lee Fenton and Richard Vergette as John Daniels. Andy Pearson is the newsreader.

As We Forgive Them is a Made in Manchester/Dark Smile Co-Production in association with Ensemble 52 and was originally produced for The Independent Online in 2010.

The programme is a Distinct Drama Presentation.

And listen afterwards to Richard and Joe discuss the inspiration for the drama.

Showcasing Original Drama: A Thriller with a Twist - As We Forgive Them by Richard Vergette and starring the Award-Winning Joe Sims