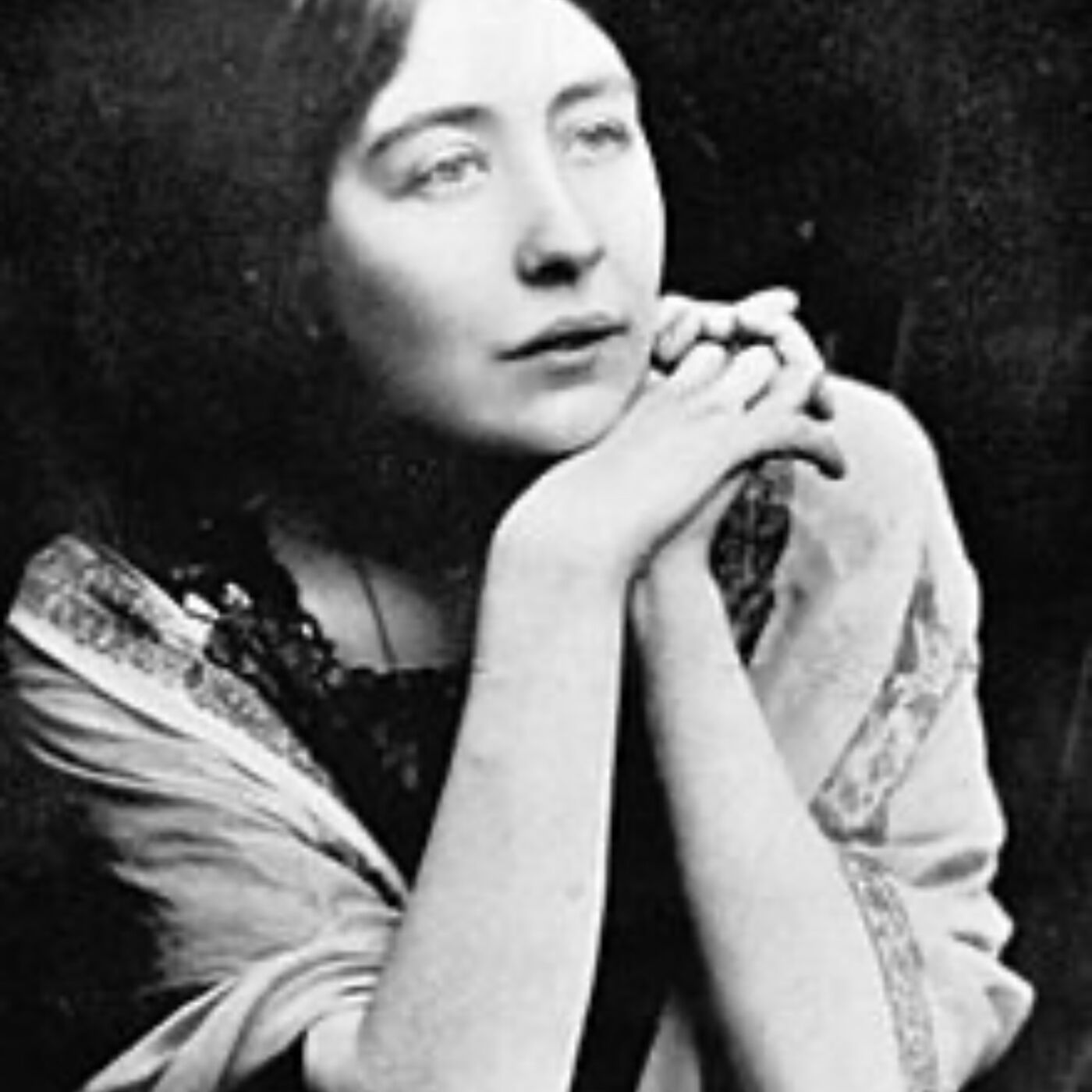 Sylvia sheds light on the little explored divide in the family at the heart of the suffragette movement in Britain in the early part of the 20th Century. It charts Sylvia Pankhurst’s split with her own family over the issue of class involvement in the struggle for women to get the vote - her belief that the suffrage movement should include working women was put into practice when she founded a toy factory in the East End of London. Here, she employed only women but paid them a man’s wage. Written by Lesley Strachan and directed by Colin Guthrie, Sylvia is a powerful exploration of the relationship between Sylvia, Emmeline and Christabel.

The Distinct Drama theme was composed by Rebecca Applin and Chris Warner.

For more information about Sylvia go to distinctnostalgia.com