Simon Blackburn is a Fellow of the British Academy. He is a Professor of Philosophy at Trinity College, University of Cambridge who is well known for his contribution to meta-ethics (where he defends quasi-realism) and for his excellent introductory books (such as 'Think' or 'Being Good').

Outline of the conversation:
00:10 What motivated you to write 'Think'?
02:00 What is the role of Philosophy?
04:10 Progress in Philosophy
07:18 Remarks on the notion of Truth
09:27 Deflationism about Truth
14:15 The Correspondence Theory of Truth and problems with Facts
17:40 Is there anything wrong with abstract objects?
19:44 The Liar's Paradox
28:37 The relationship between religion and morality
33:55 Free Will
47:18 Which philosophers influenced you the most?
48:50 What contributions did Hume make to modern thought?

Vicky Neale on 'Why Study Mathematics?' and the Twin Prime Conjecture | Episode 11

Ed Cooke on Memory Competitions, The Art of Remembering and Attention | Episode 4 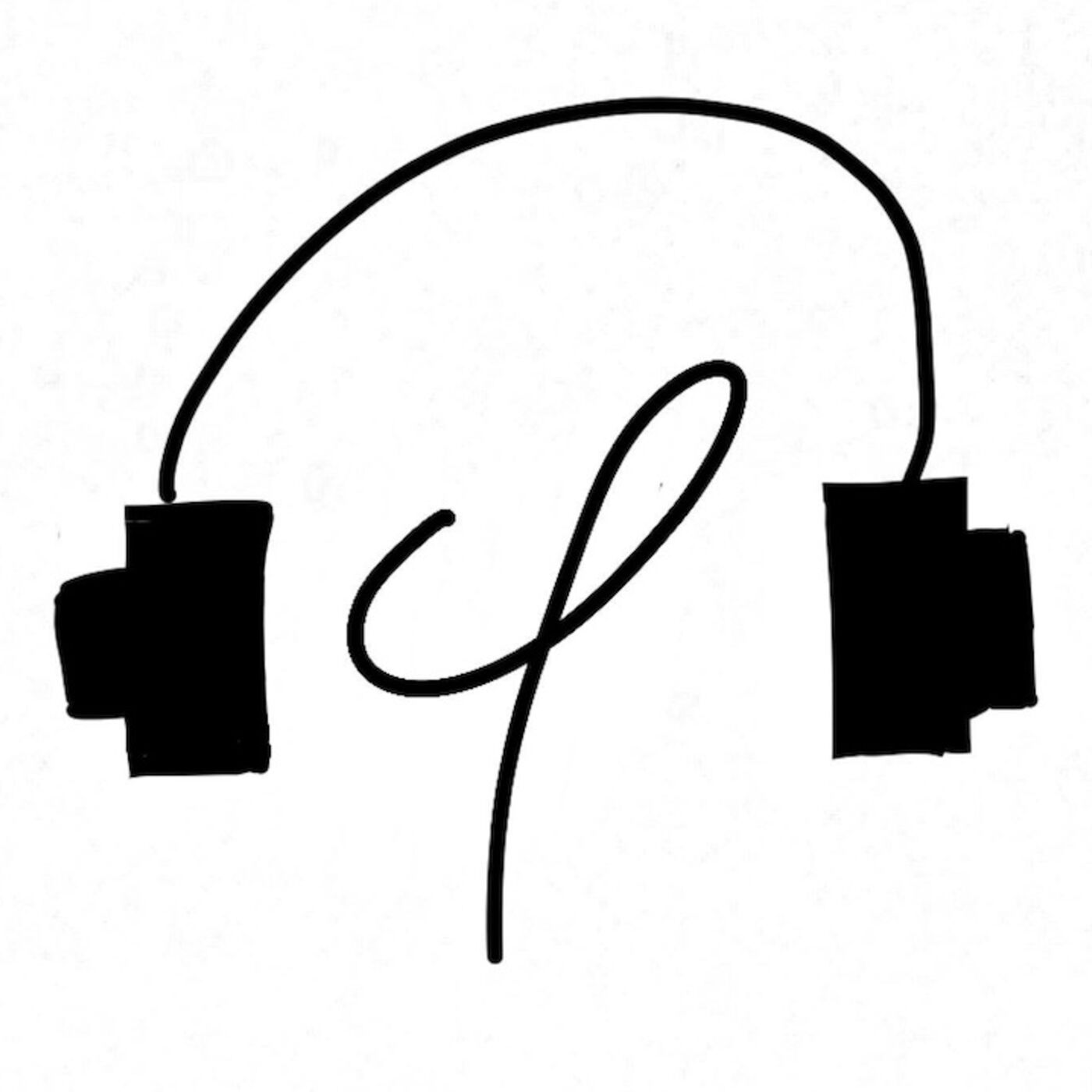