Comedian Simon Rex calls in and speaks on his upcoming movie with Amy Smart and a Comedy Central project with Nick Swardon. Simon and Chuy fight over which super-hero they can be. Producer Cupid calls in shortly after about his music and Yenitza recommends Chuy to create a dance similar to Cupids, The Cupid Shuffle. Adam Drex thinks Chuy should have a Chuy shuffle. @ChuyBravo @YenitzaMunoz @JaviElDJ1 @Adam_DrexlerLA

Actors from CSI, Shameless, and Hel-LA 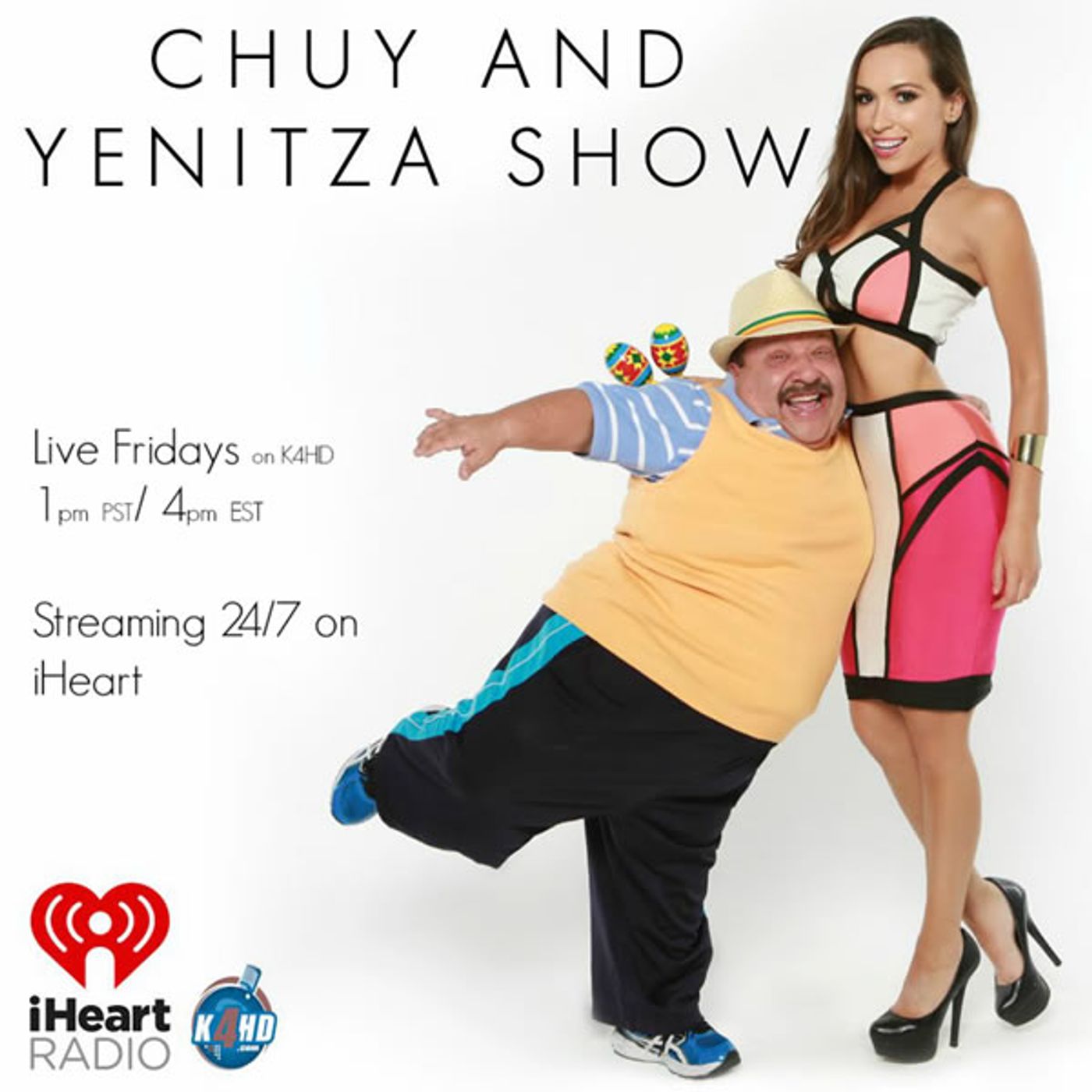