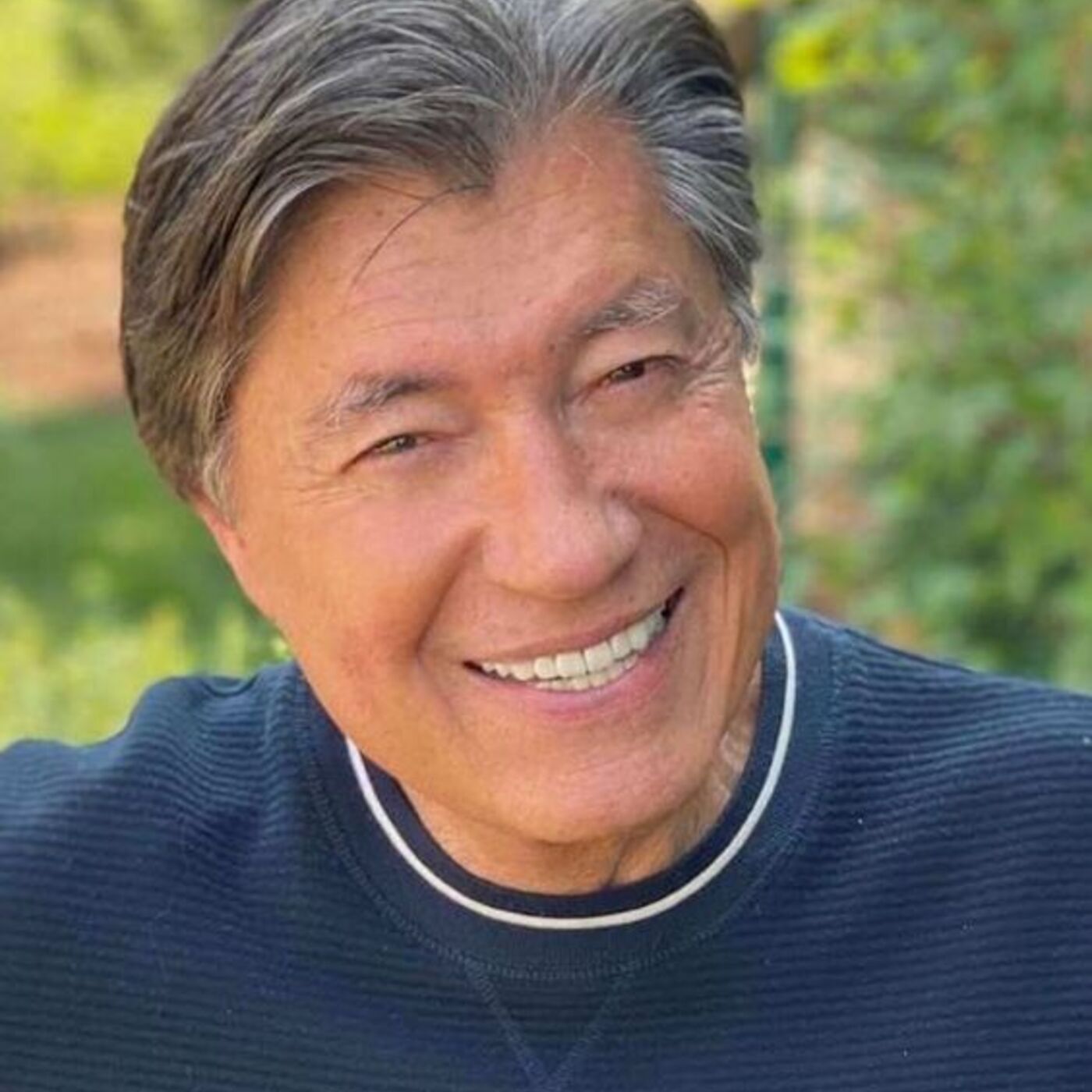 Like many of us,  as a believer, Ross Shafer was a late bloomer. Like many of us, he forged his way through most of his life thinking he was in complete control.   It was only later he realized  that  he was not really in control at all.
In this episode you'll hear the amazing cinderella story of a guy who started with a stereo/pet shop business out of college and in just a few short years ended up as the  host to millions on a network late night talk show.   Much of his  success  he'd chalked up to "luck"  and his hard work.  You'll hear how in retrospect there were "God moments" along the way that were clearly gifts.

It was author Lee Strobel and pastor Rick Warren who had an impact on Ross's conversion and he'll share how each played an important role.

Ross is a stand up comic,  a talk show host,  game show host,  speaker, and author of 11 books.  He's interviewed the who's who of Hollywood, won Emmy awards and almost successfully changed the Washington State song to Louie, Louie!
He shares his career story and his personal connection with Jesus and some of the miracles and challenges along the way.  That's what makes this episode such a powerful testimony.

His latest book is called "Rattled" and is co authored with his fiancé Allison Dalvit.  Each of them share their short life stories of resilience.  Moments when they've gone from shook to solid.  A helpful guide for bouncing back.

"Amazing Greats" is a library of interviews with highly successful people who have amazing career and life stories and who share how God has impacted their journey. Hosted by broadcaster Ric Hansen & produced by Klem Daniels. Available on Apple, Spotify, iHeart, Google and our YouTube Channel.
Please help us grow our audience by "liking", "subscribing and "Sharing". Thanks so much. 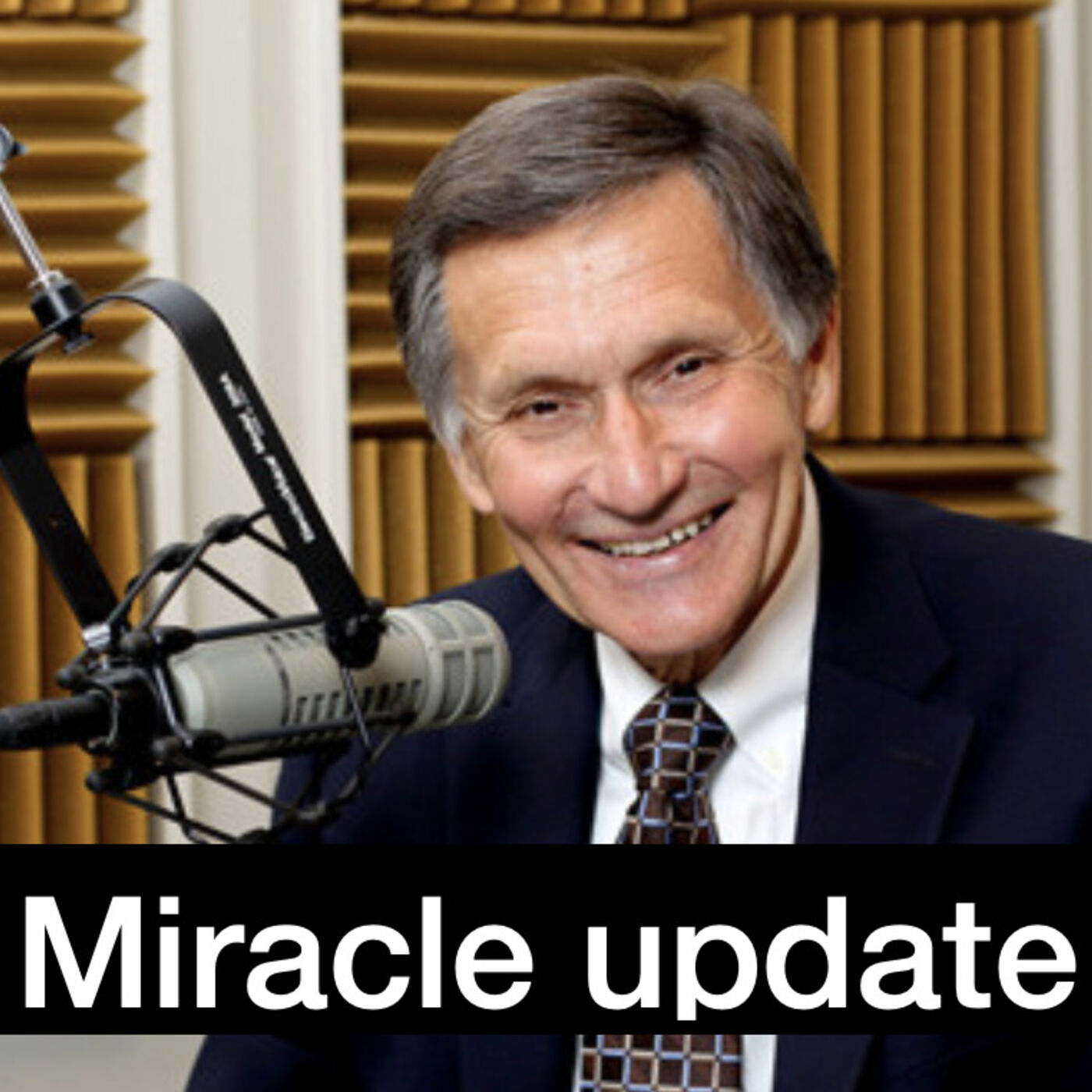 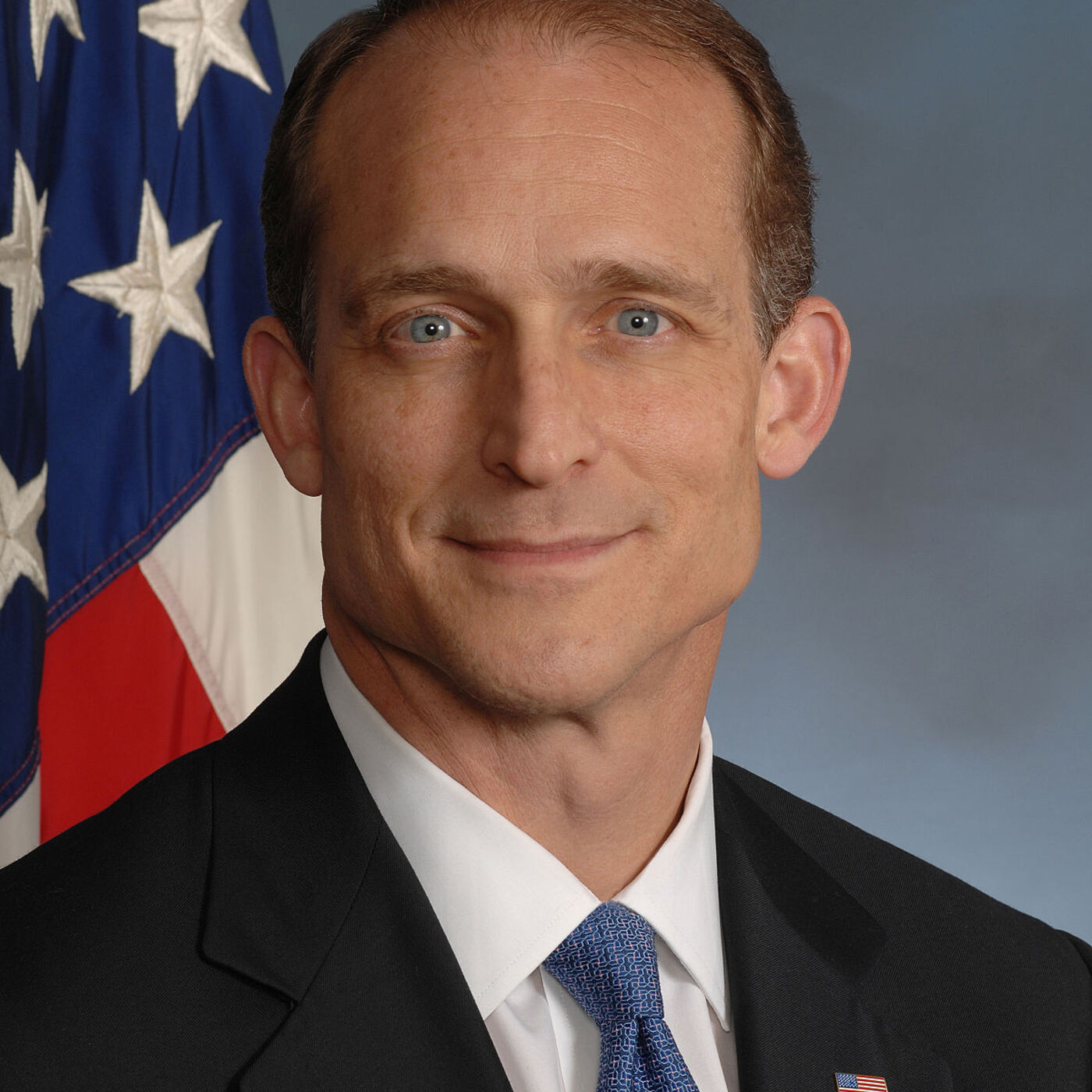 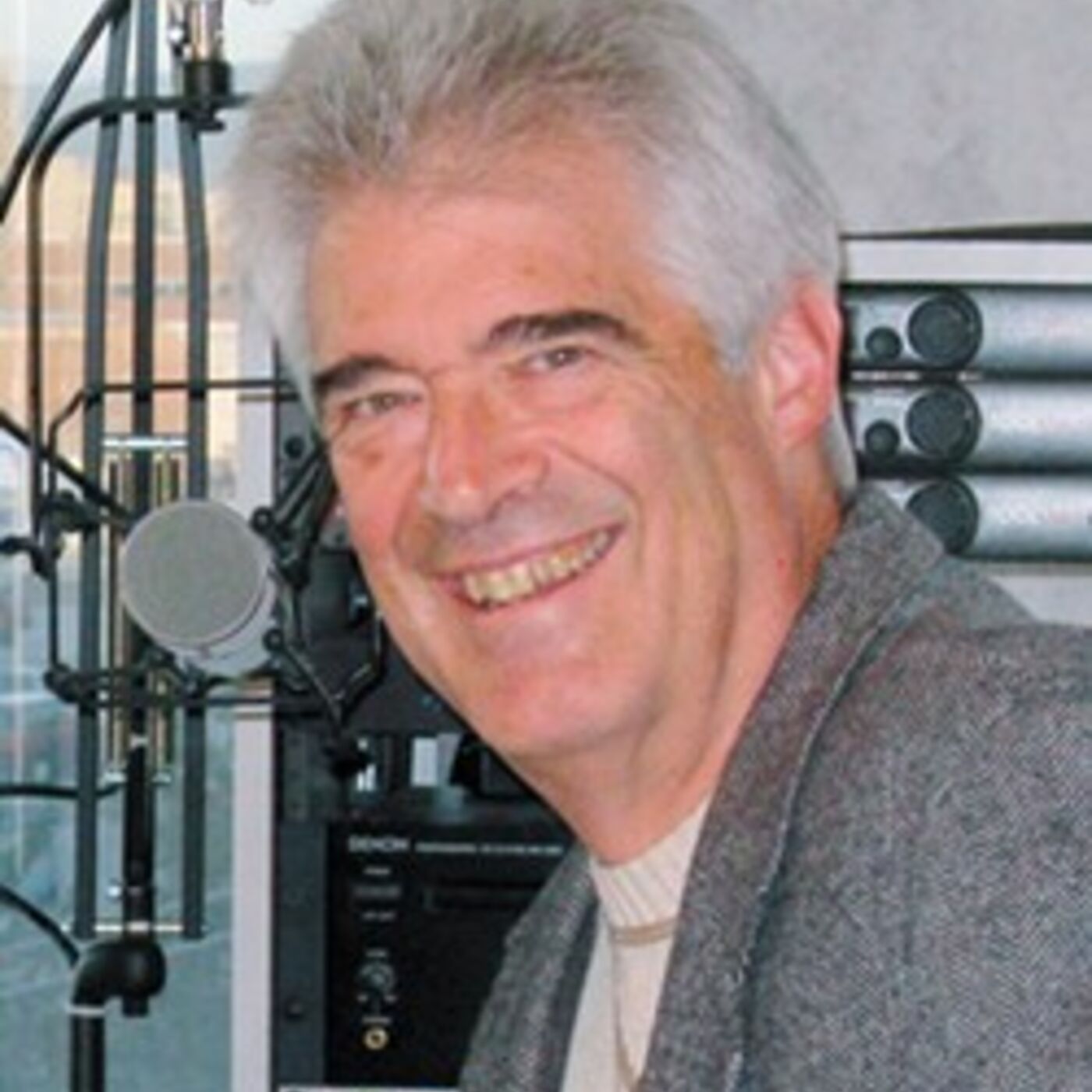 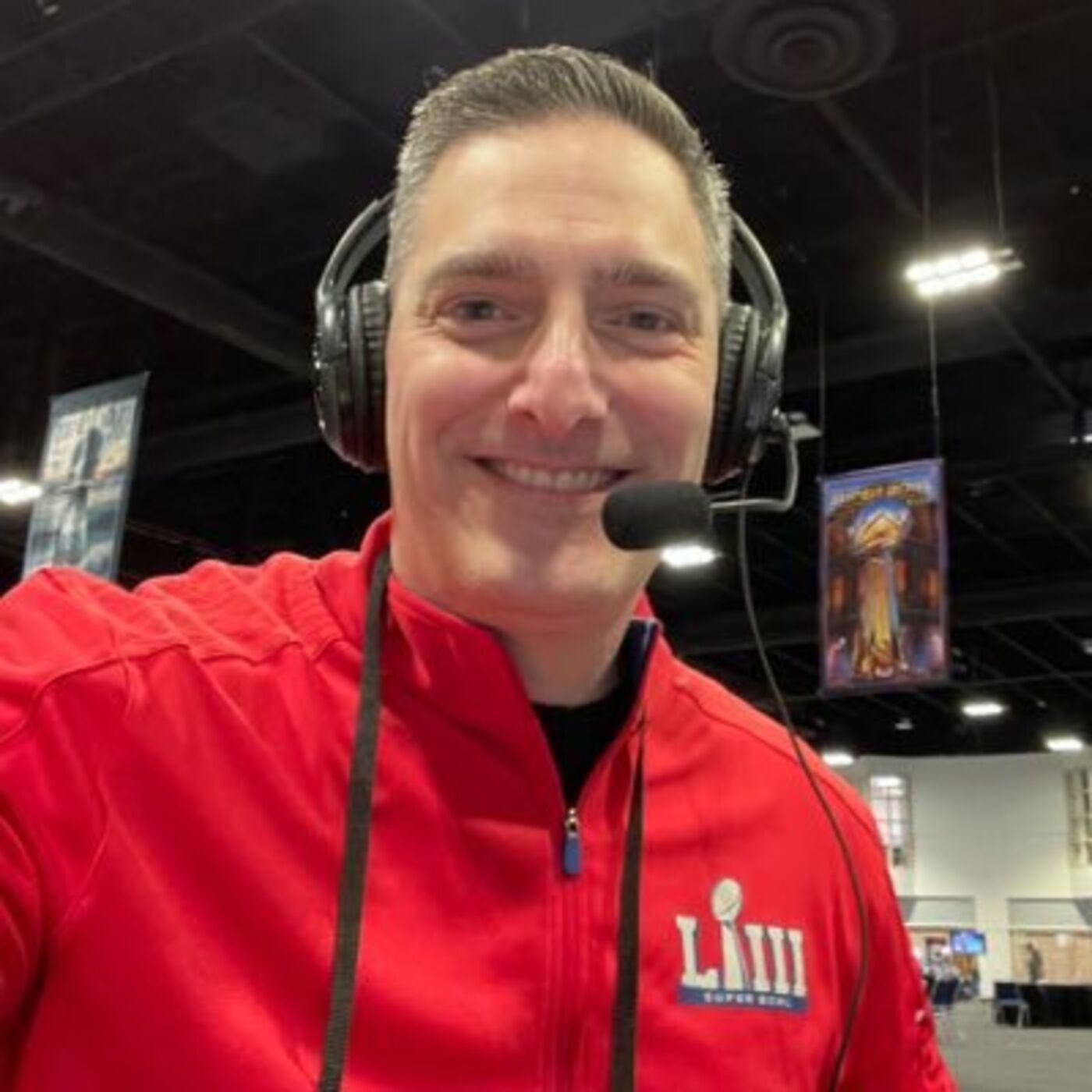 Bloom where you are planted- Jason Romano 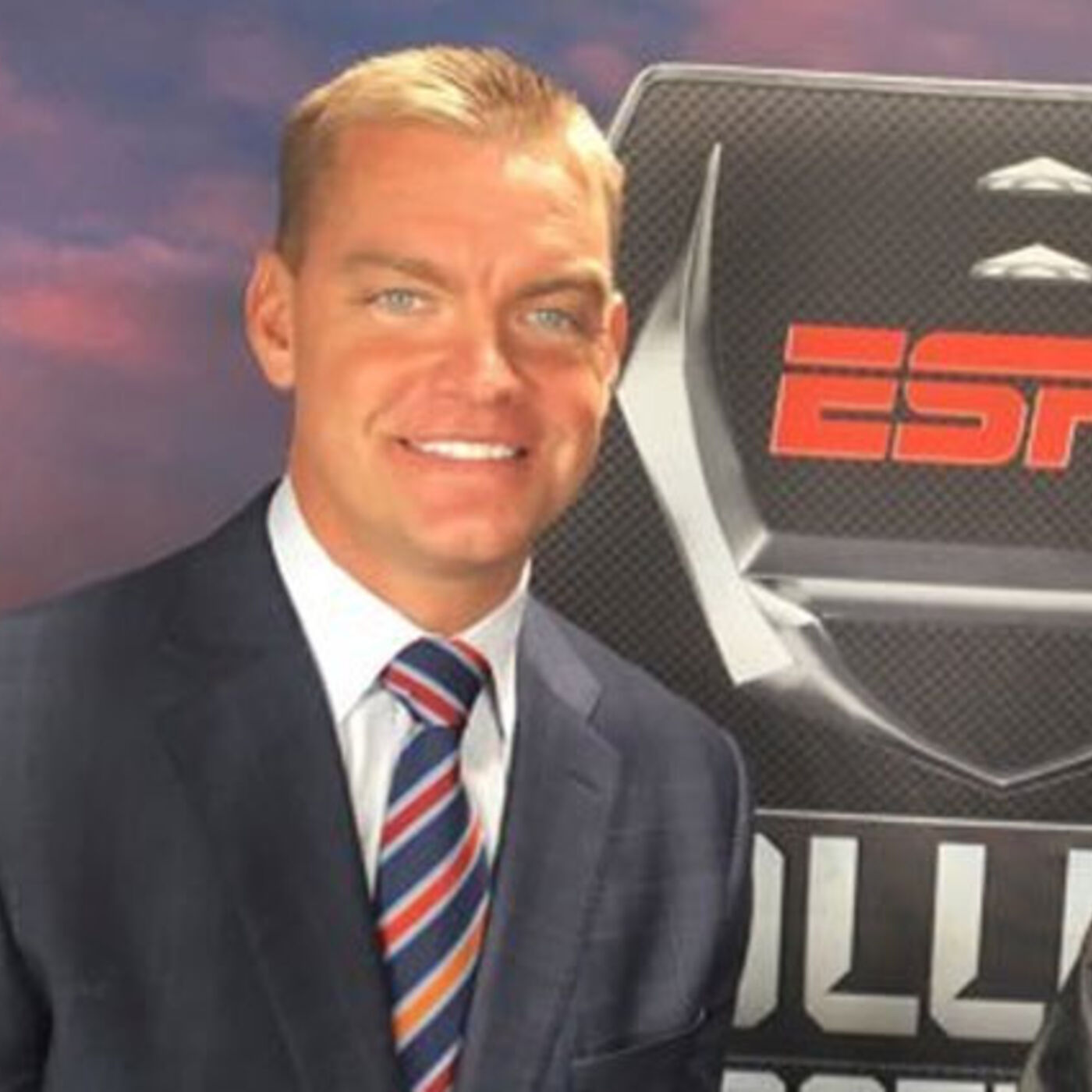 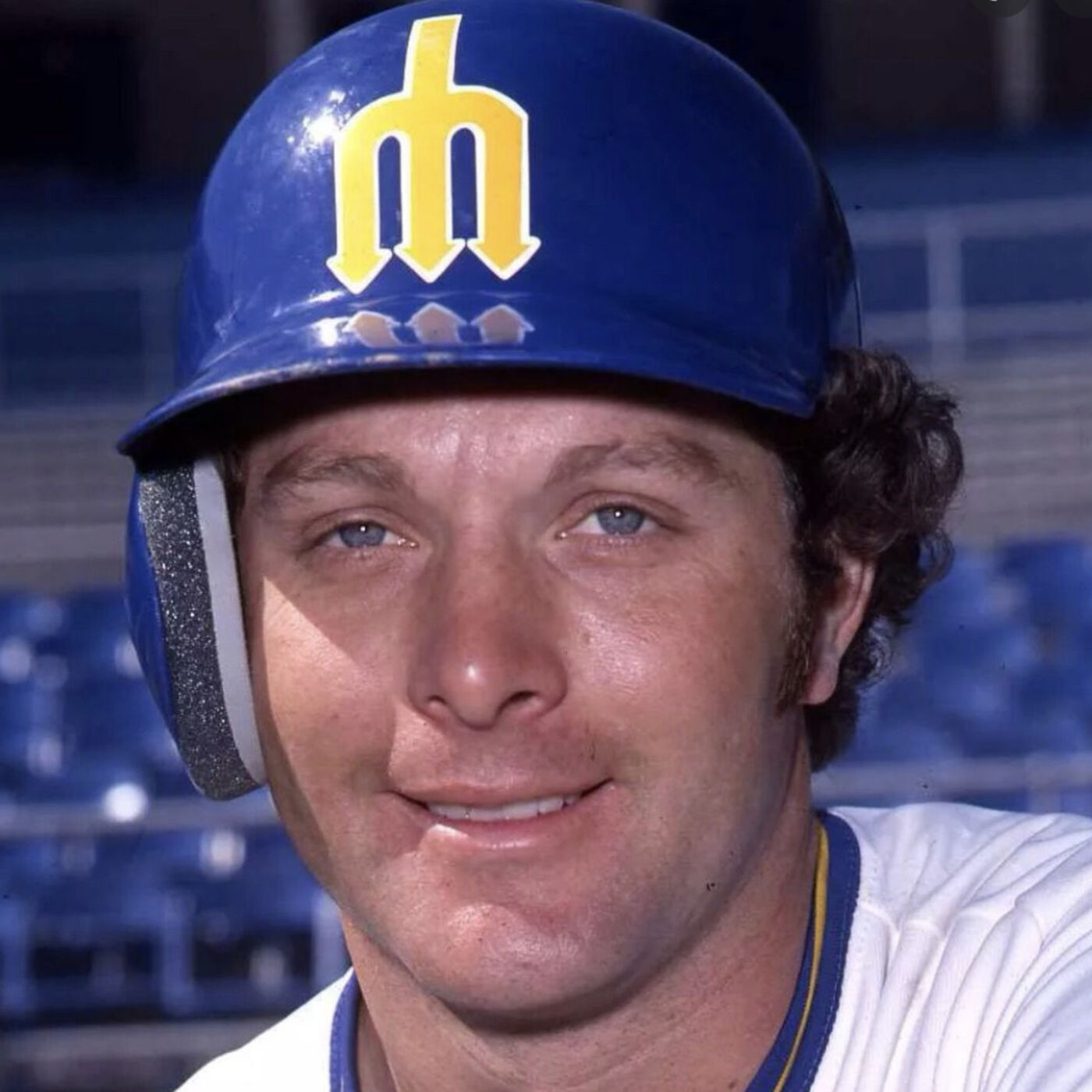 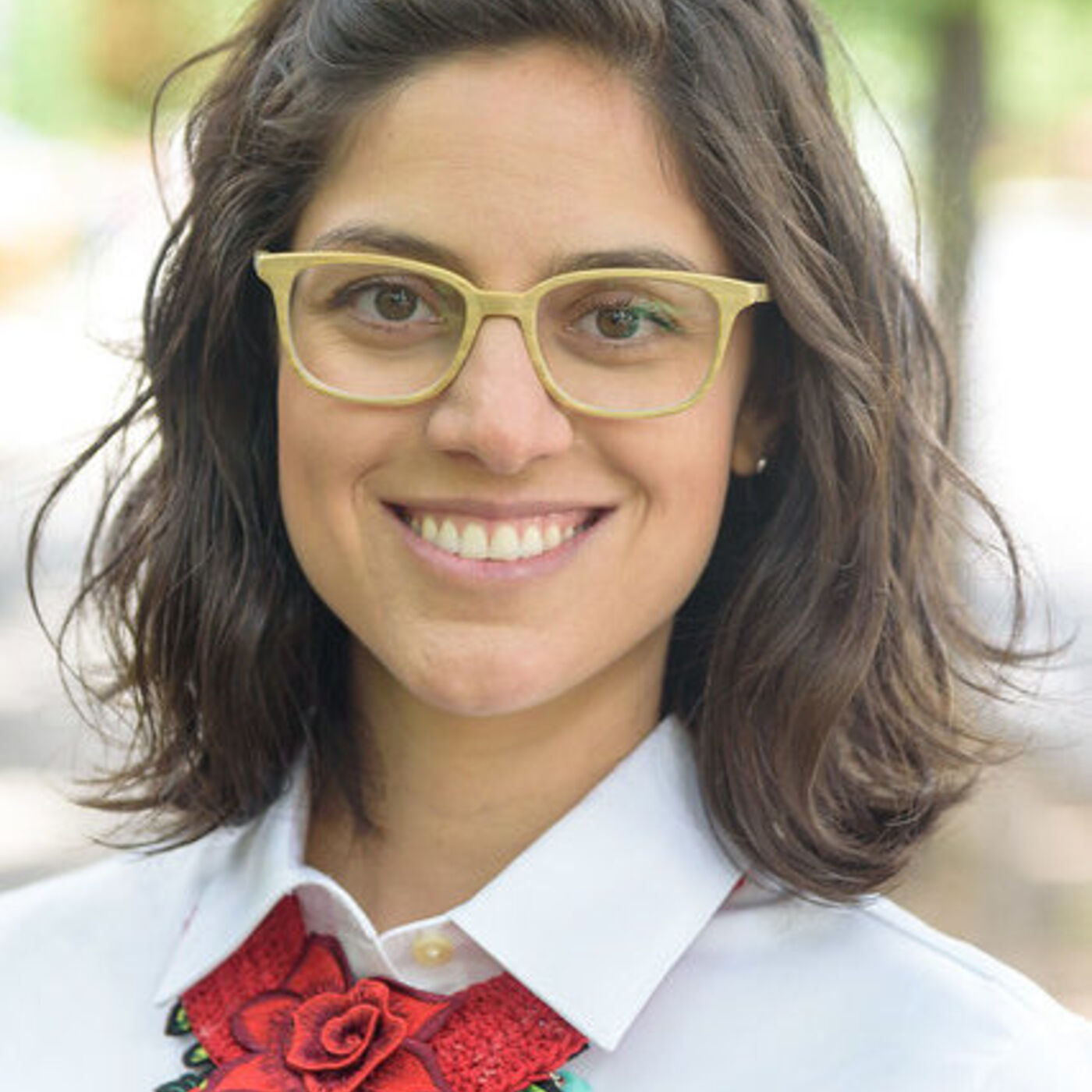 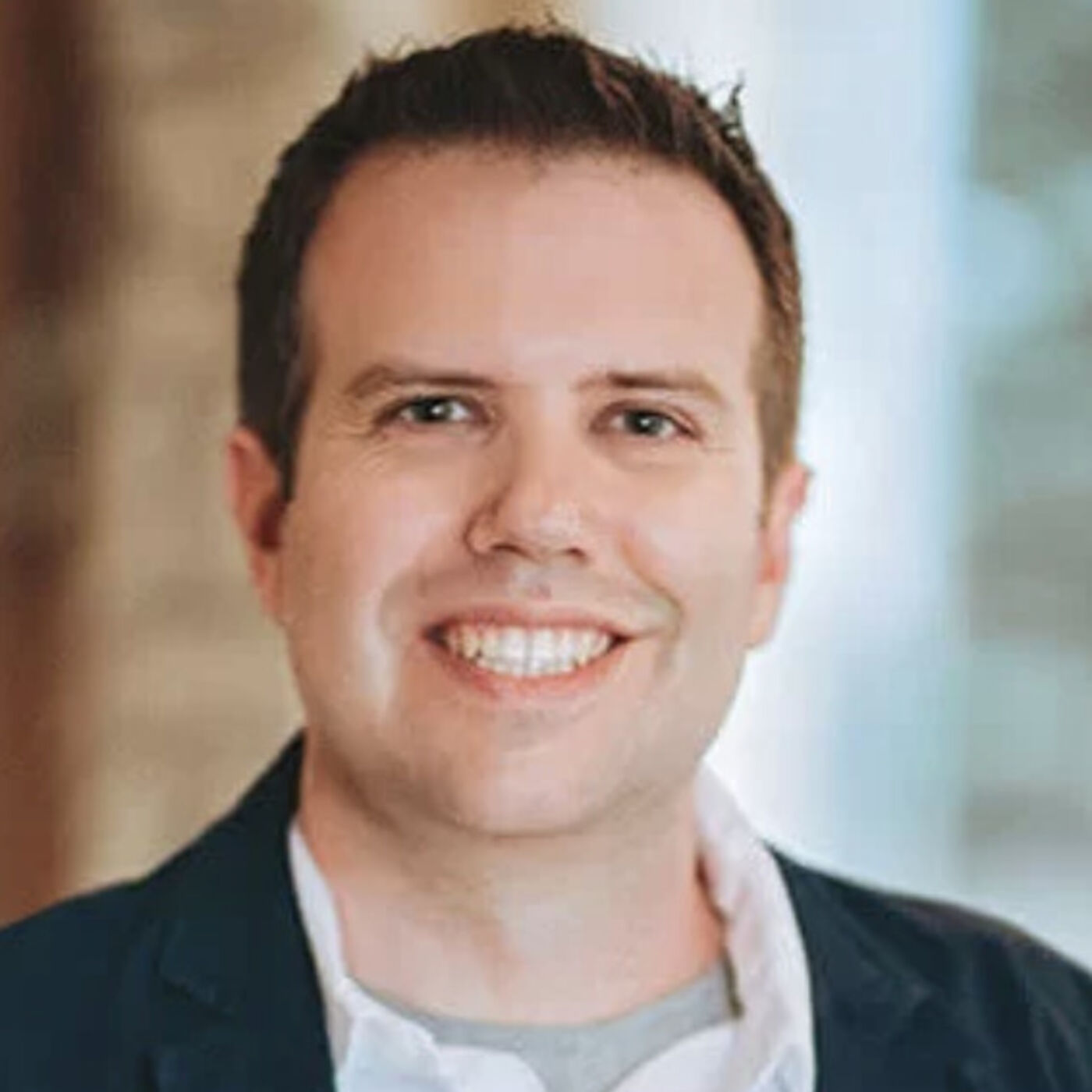 Being a Peace maker in a violent world- Author Jason Porterfield 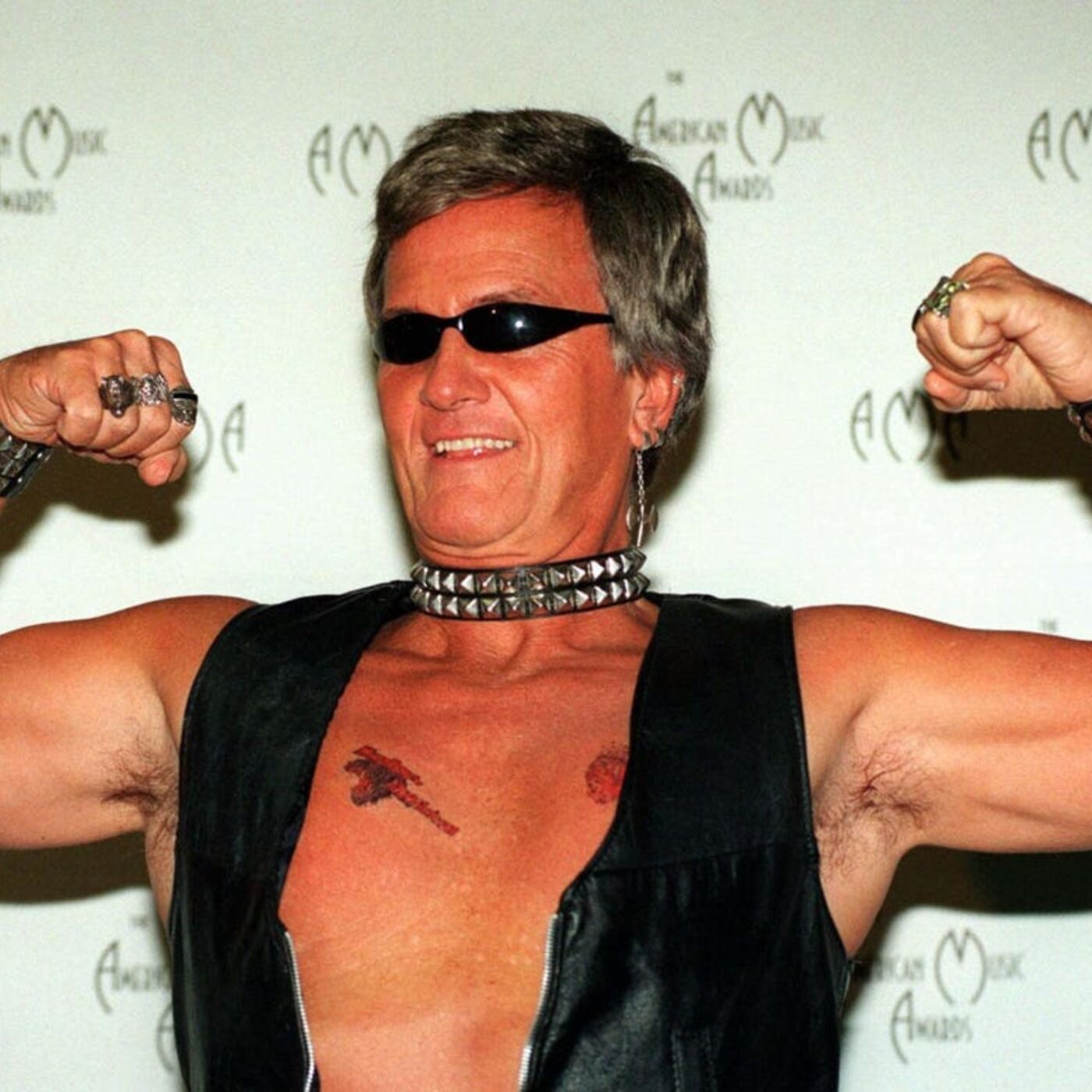 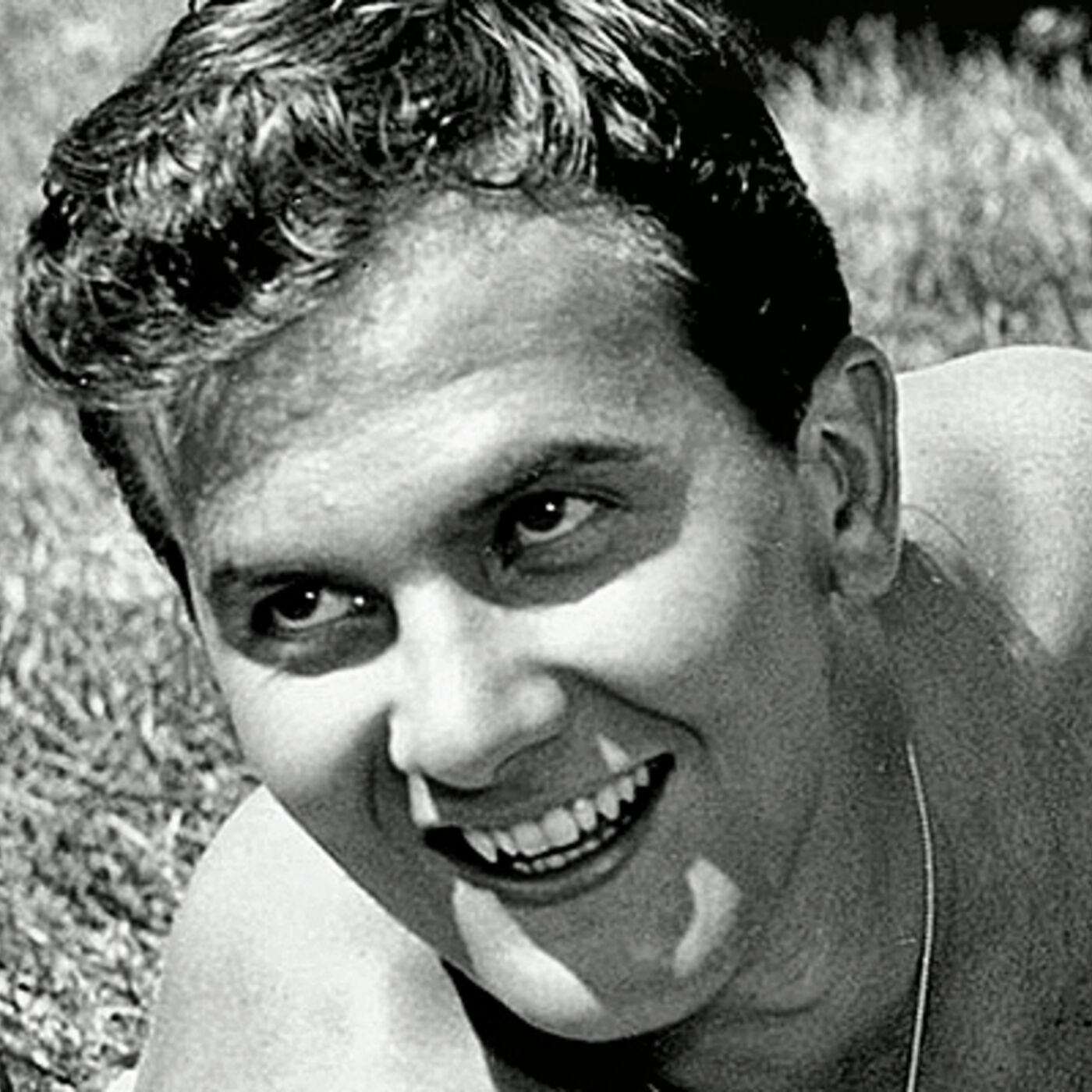 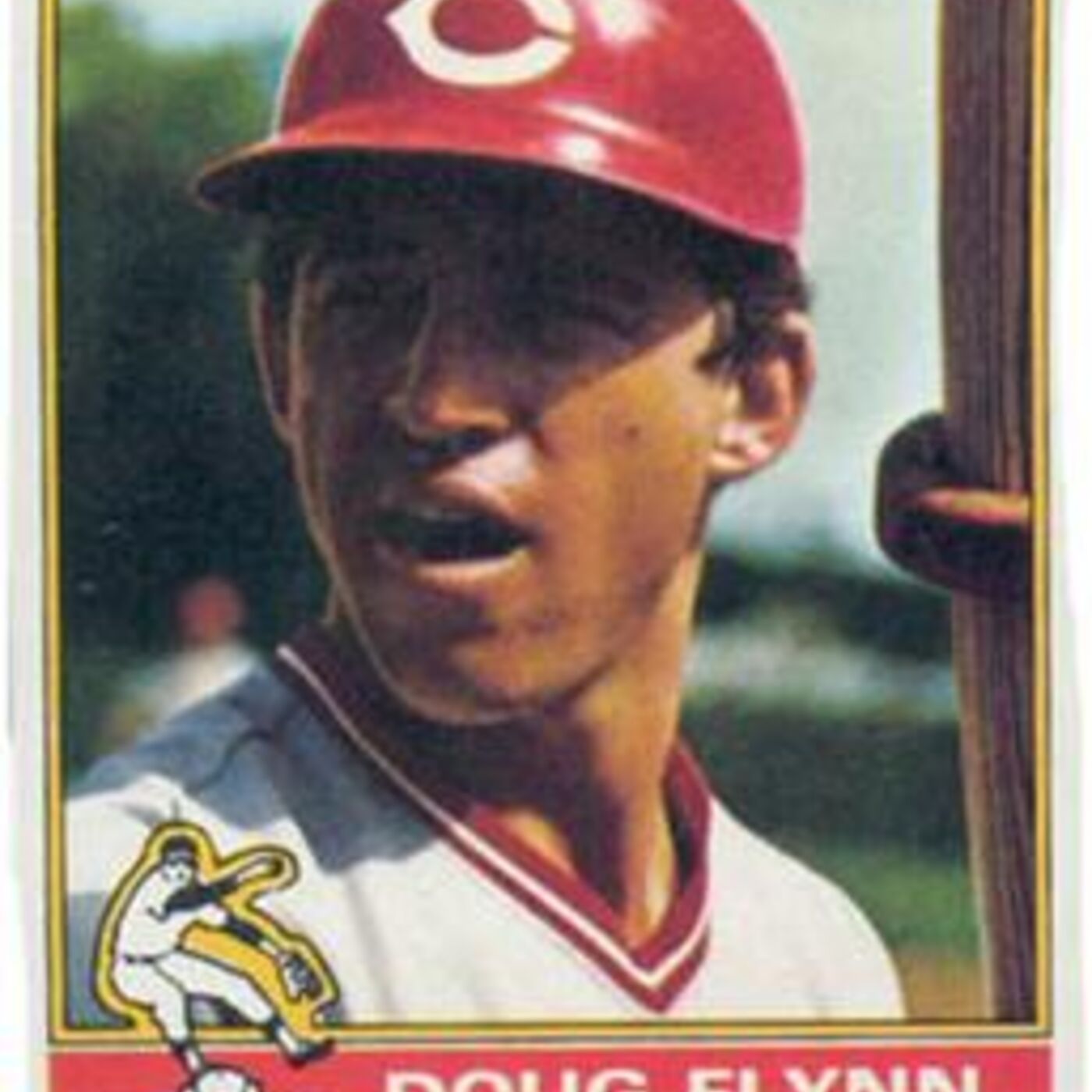 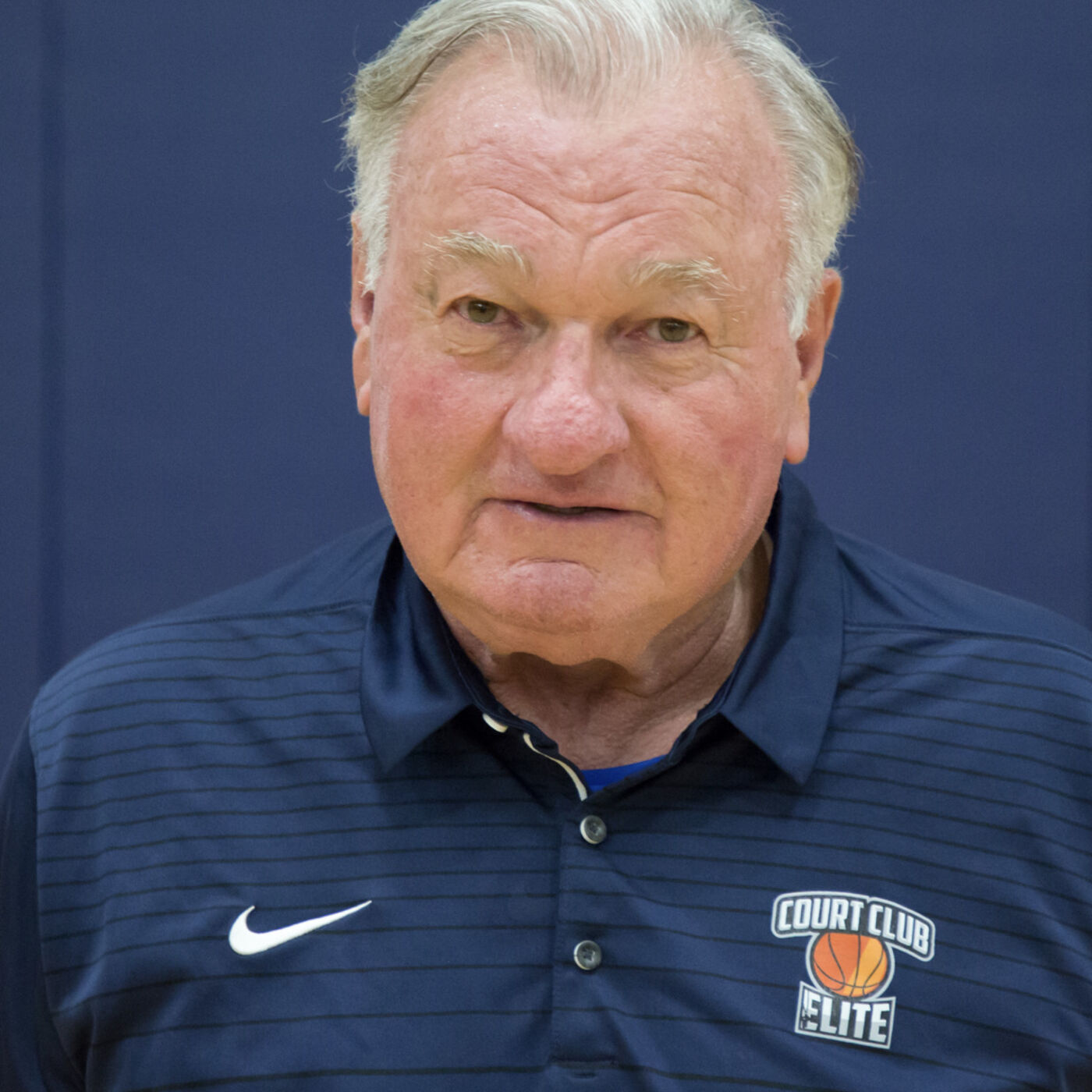 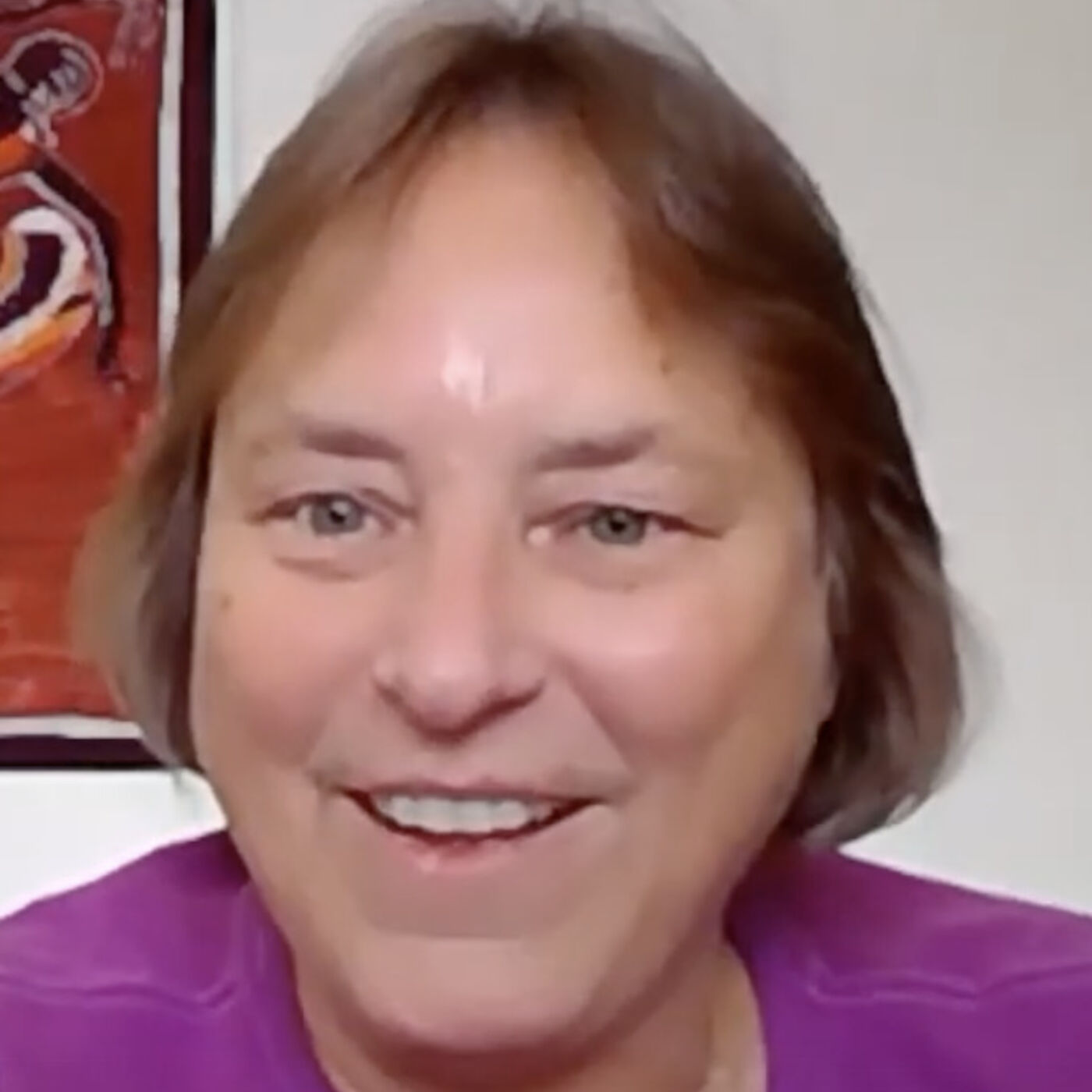 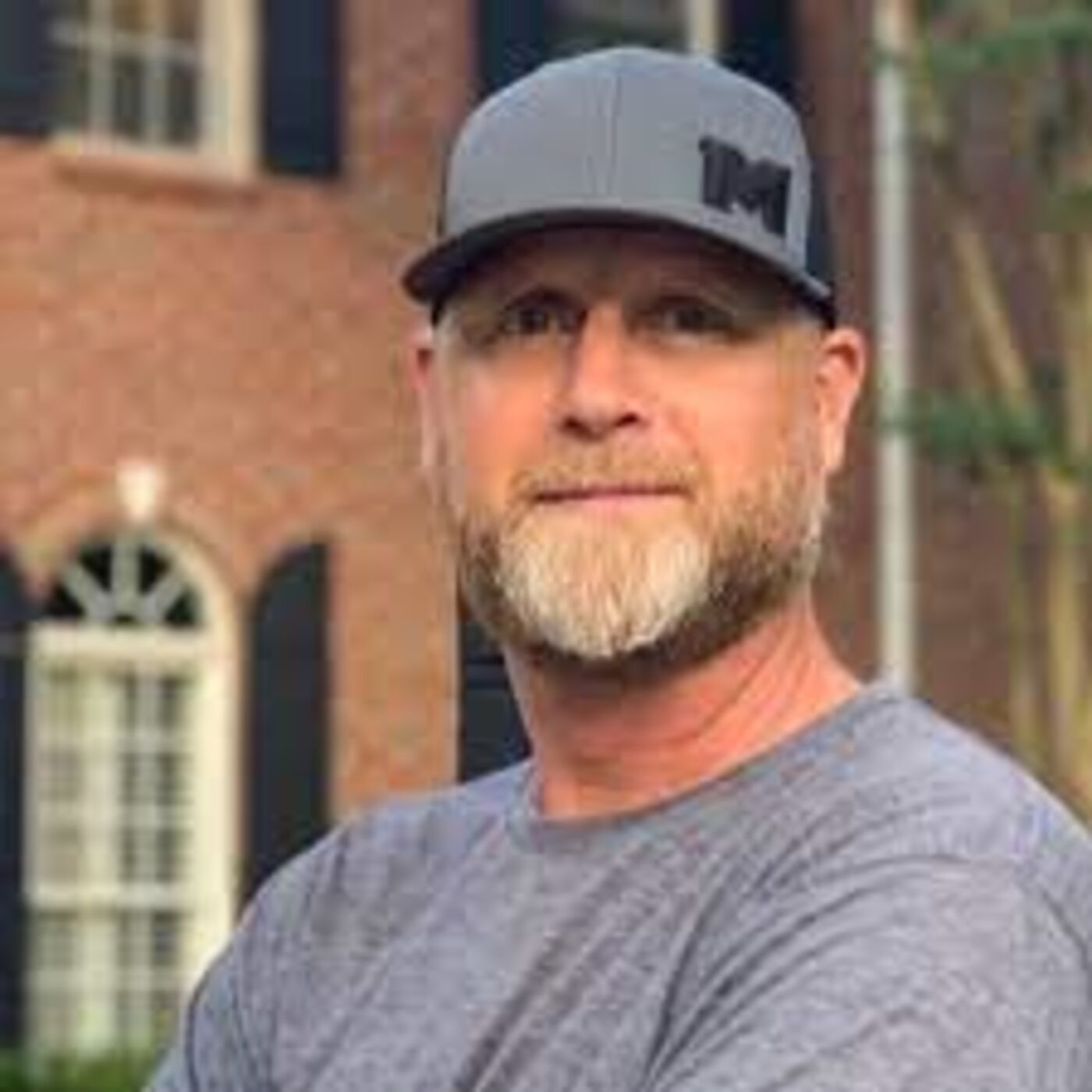 THE NEXT GREAT GENERATION- Jonathan Catherman 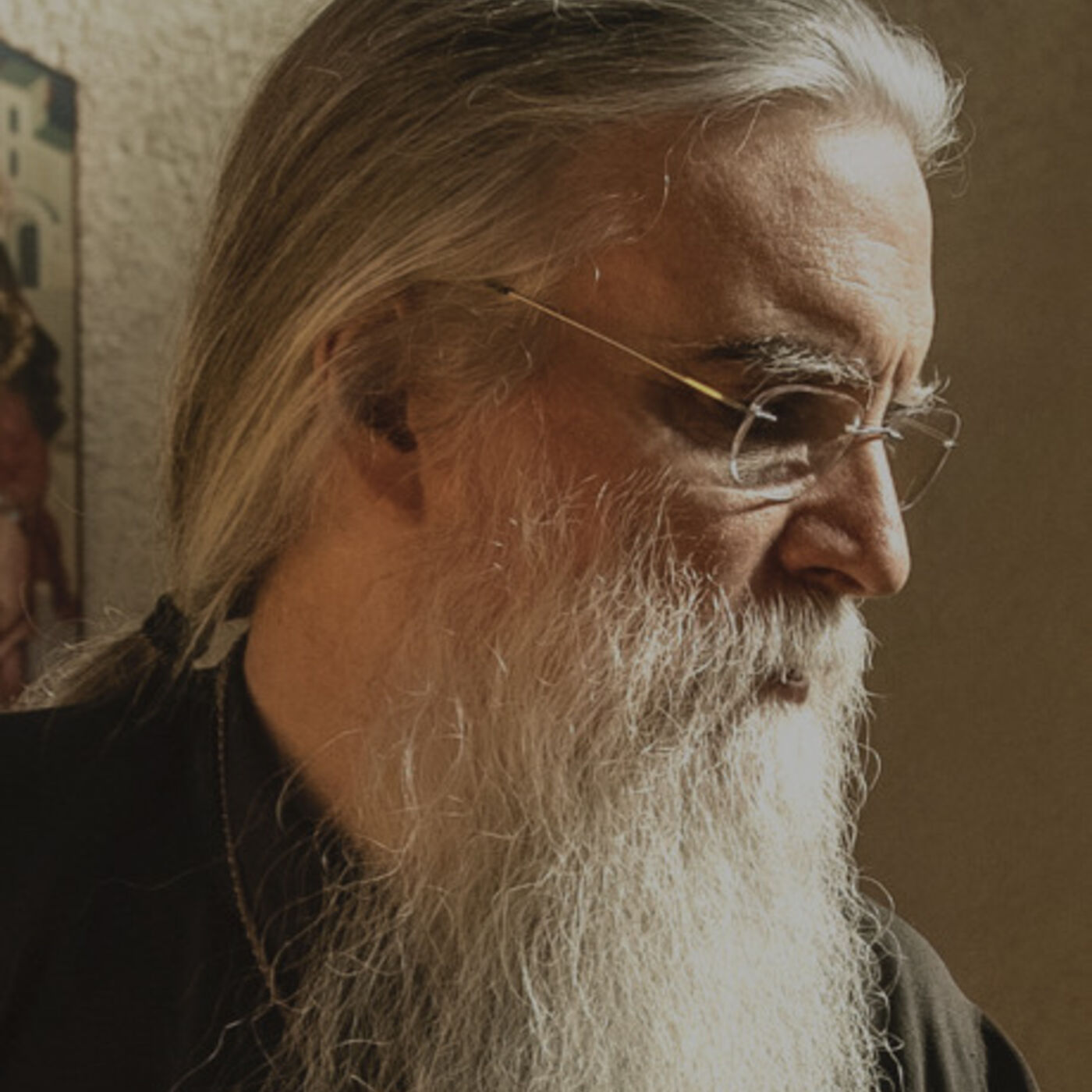 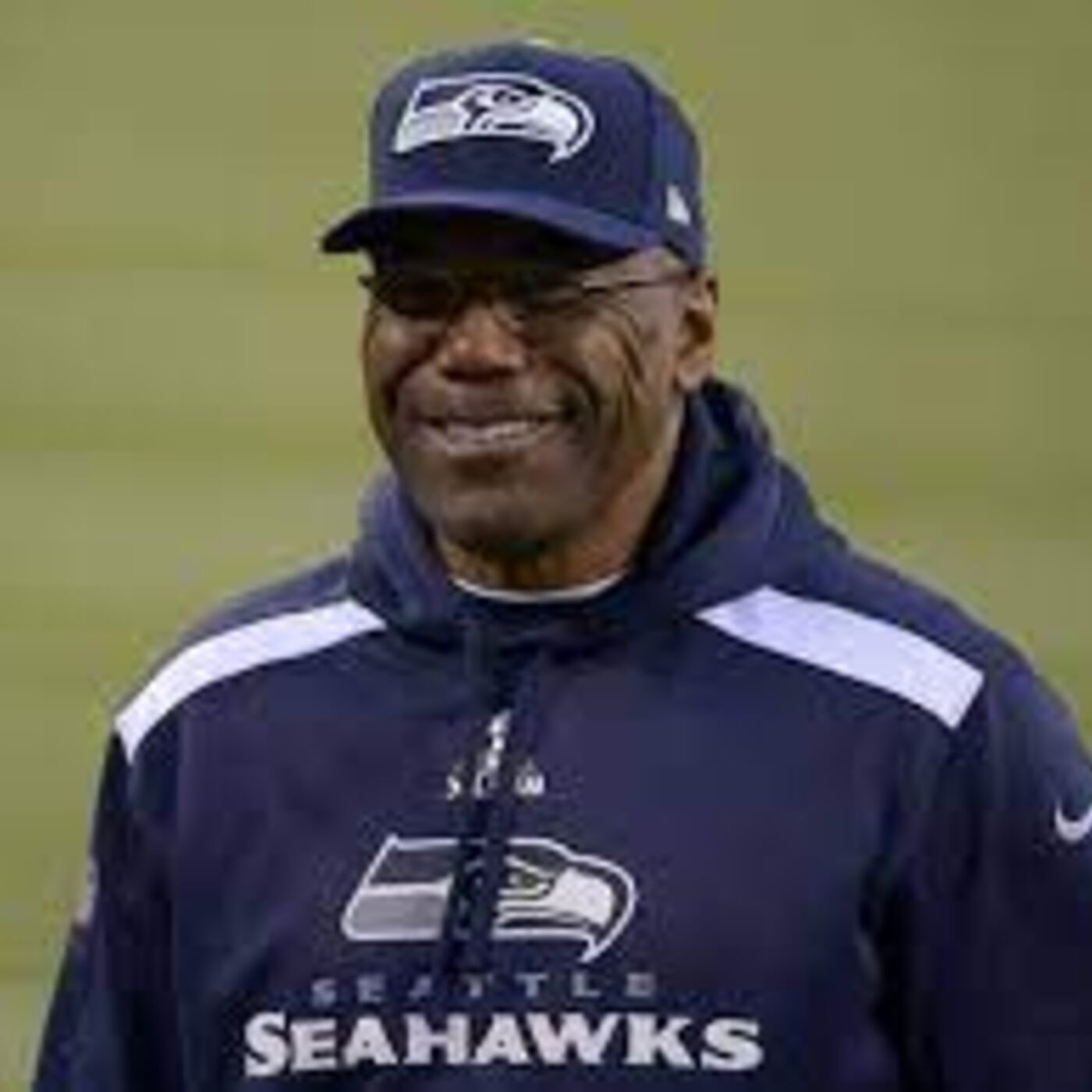 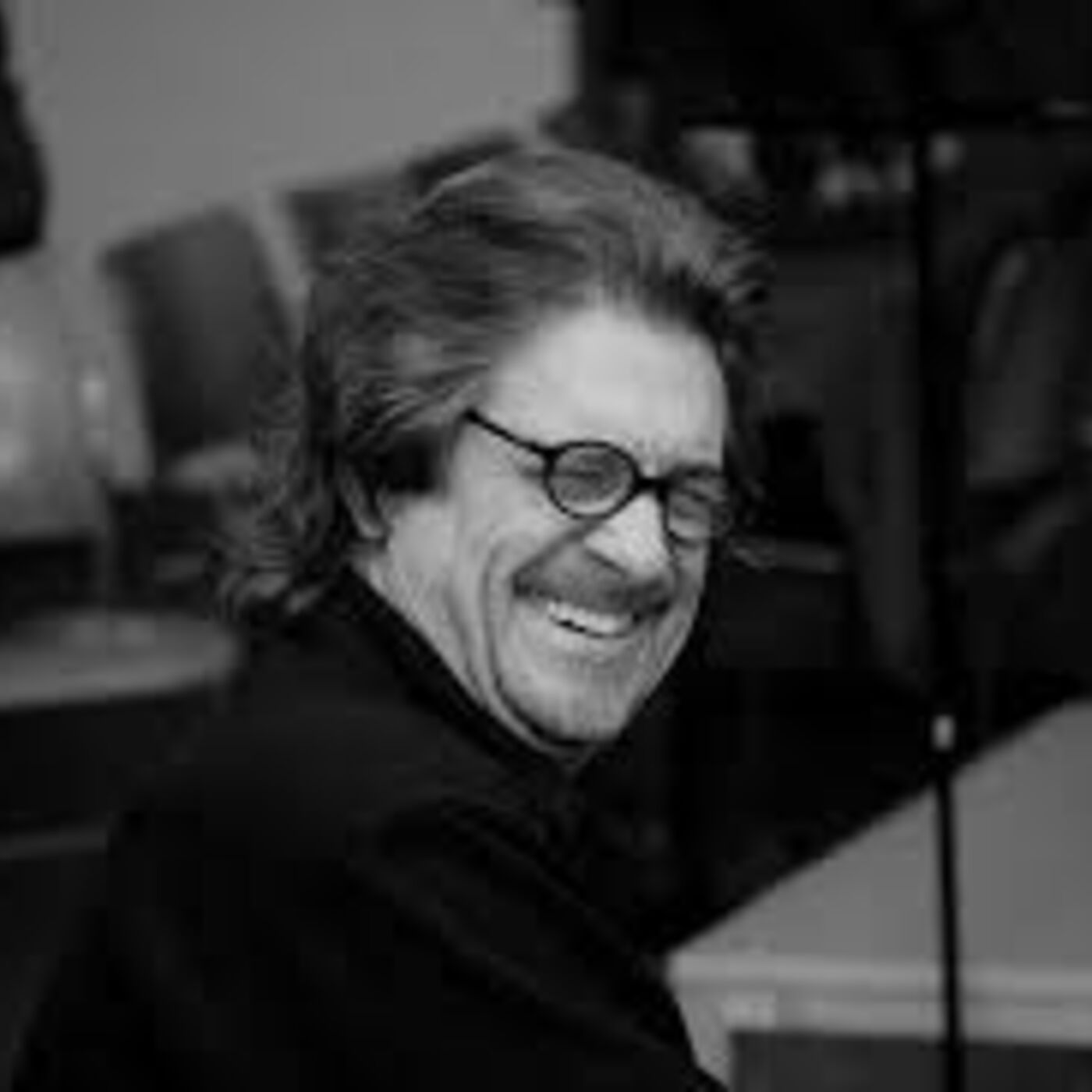 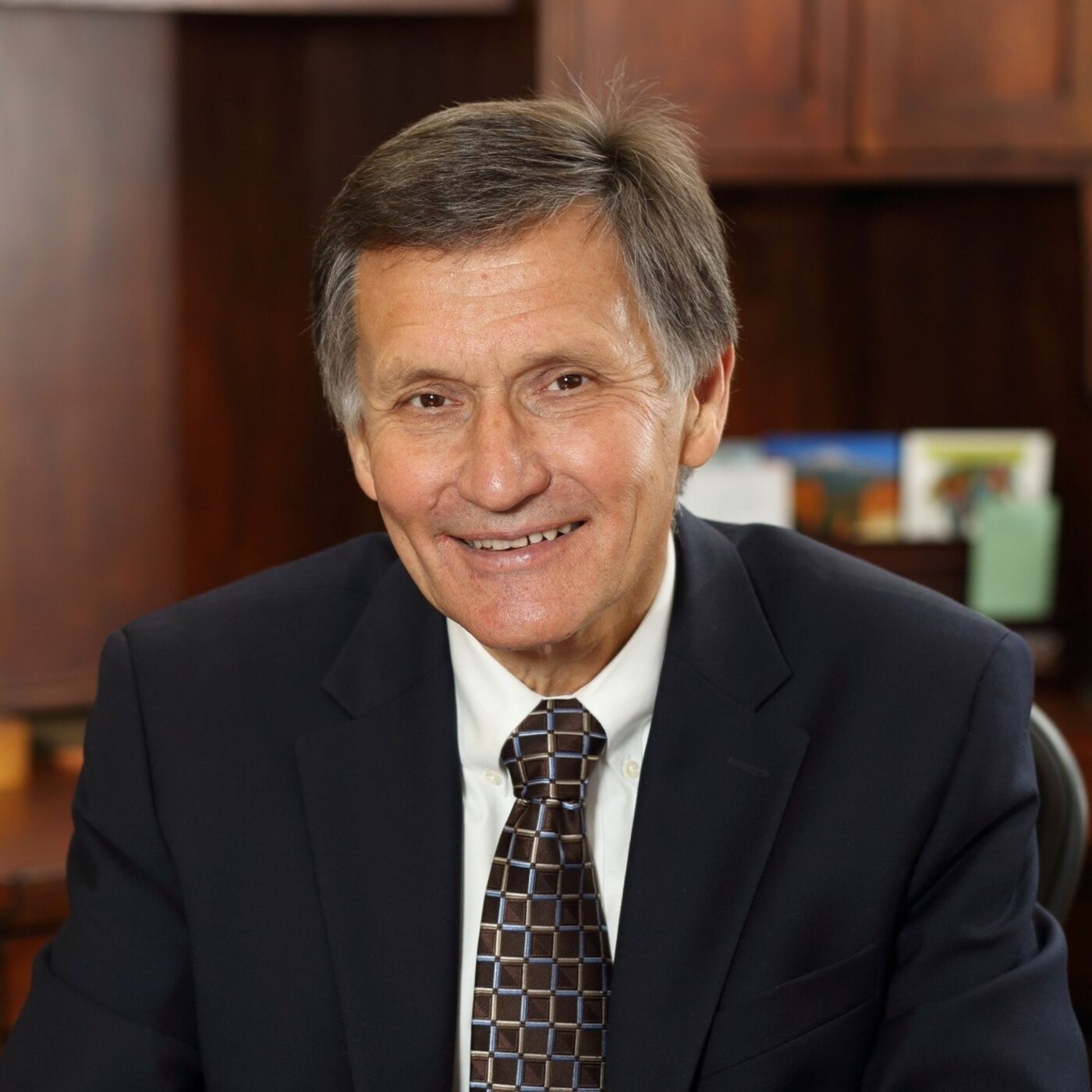 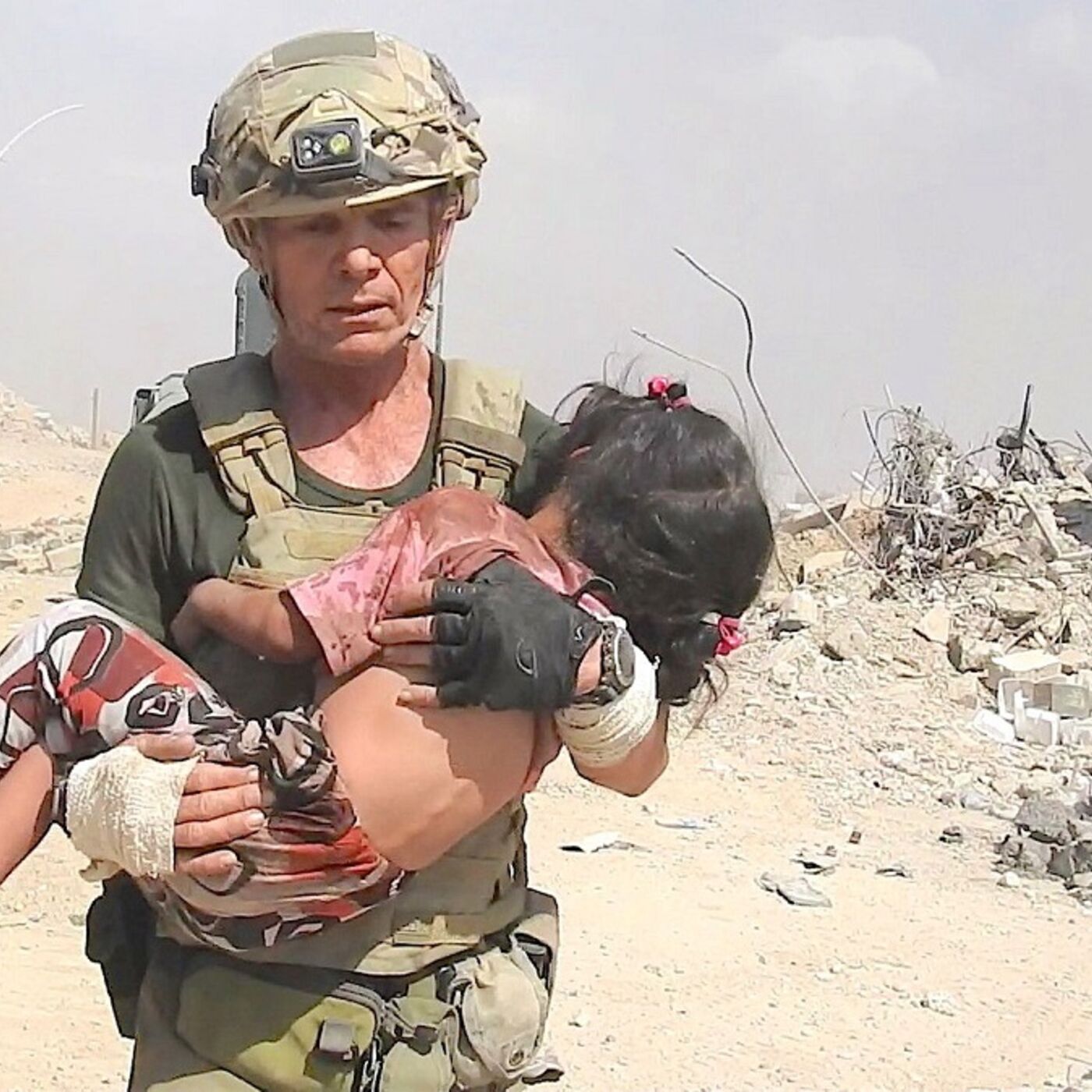