Former Smash Hits editor David Hepworth joins Simon and Gavin on The Giddy Carousel of Pop, looking at the Smash Hits of 4-17 March 1982, in part one of a wide-ranging conversation that takes us behind the scenes of the magazine, the people who worked on it, the pop stars who appeared in it, and the invaluable part played by its readers.

Artists discussed in part one include ABC, Gary Numan, Paul Weller, Orange Juice, Toni Basil and Vice Squad/Beki Bondage. Or, pages 1 to 19! Part two of the podcast will be out on January 14.

You can read the issue for yourself thanks to the Like Punk Never Happened and Smash Hits Remembered websites and also check out the music from its pages on our Spotify and YouTube playlists. It’s the next best thing to taping it off the radio!

The Giddy Carousel of Pop is part of the We Made This network of podcasts.

ABOUT DAVID HEPWORTH
David joined Smash Hits as a writer in early 1979, becoming its editor from 1981-1983 and subsequently managing editor, being involved with the magazine in some capacity for pretty much its whole lifespan. He went on to oversee the launch of many other titles during the 80s and 90s including Just Seventeen, Q, Mojo and Empire to name a few, and in 2003, The Word magazine. He was also a presenter on Whistle Test, the BBC TV music show, and part of the tv presentation team for the Live Aid concert in 1985, when Bob Geldof swore at him live on air in front of millions of viewers!

These days, he’s the author of a string of best-selling music books, the latest of which is The Rock & Roll A Level, and he also co-hosts the Word In Your Ear podcast alongside his former Smash Hits colleague Mark Ellen.
Comments
In Channel 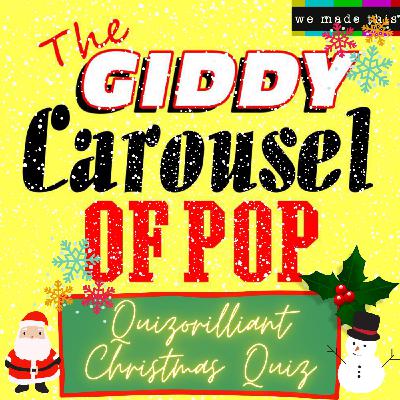 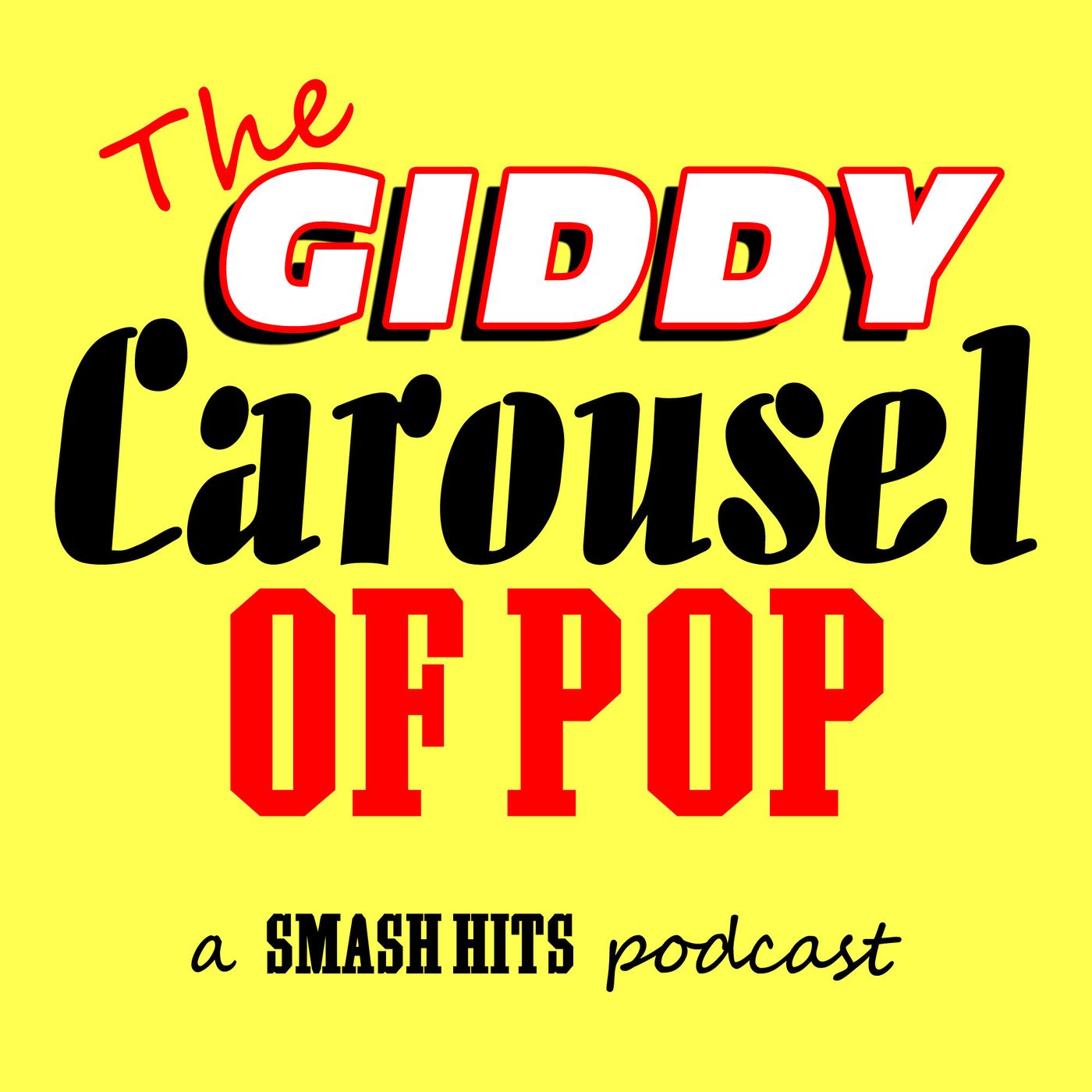