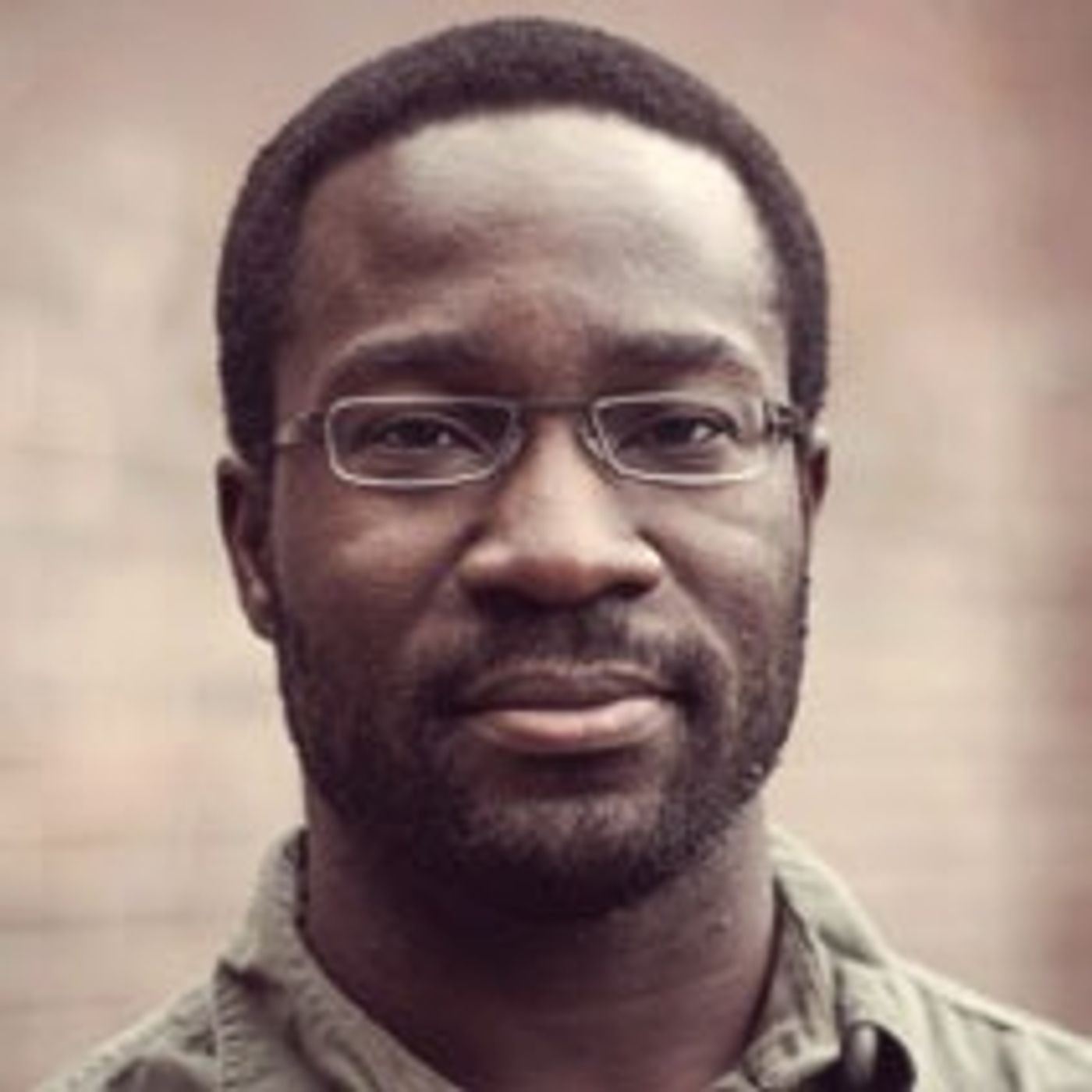 In this episode of ACM ByteCast in association with Hanselminues, Scott Hanselman welcomes research scientist, software engineer, and entrepreneur Yaw Anokwa. Yaw is the founder and CEO of ODK, the offline data collection platform that helps fight disease, poverty, and inequity. He holds a PhD in computer science from the University of Washington and likes to keep his bio short and sweet.

Yaw describes how he felt the urge to pivot his career into a direction of positive social impact as a graduate student at the University of Washington. A volunteer experience with Partners in Health in Rwanda and a software engineering internship at Google showed him the potential for technology to empower people and change lives—specifically through ODK—which became his chief project and passion. Yaw and Scott discuss ODK’s main differentiator, “powerful offline forms,” as well as user interface affordances made to customize ODK for its users, such as rural farmers in Uganda. He also shares the joy of working on a product that focuses on public good and some principles that have helped him to succeed. 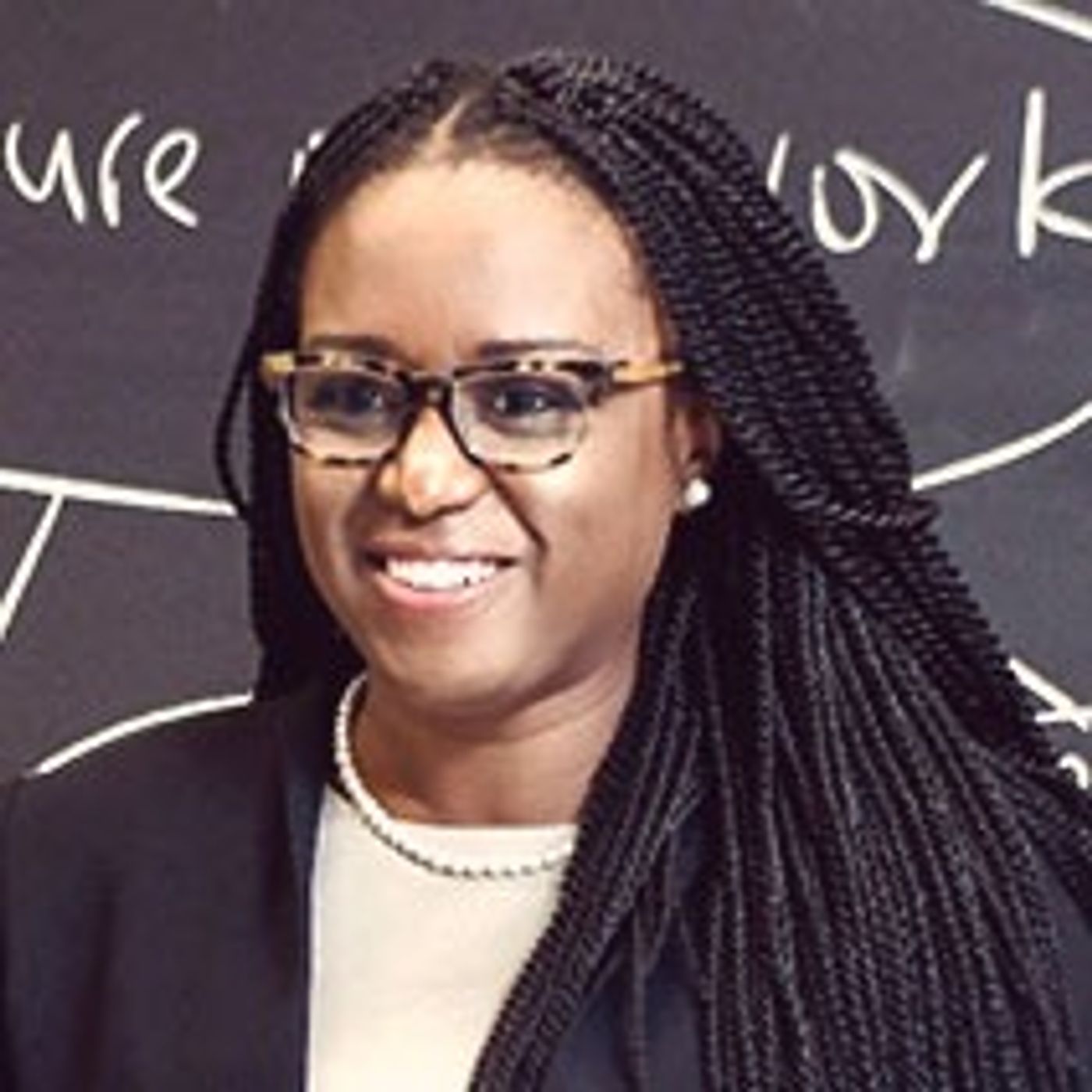 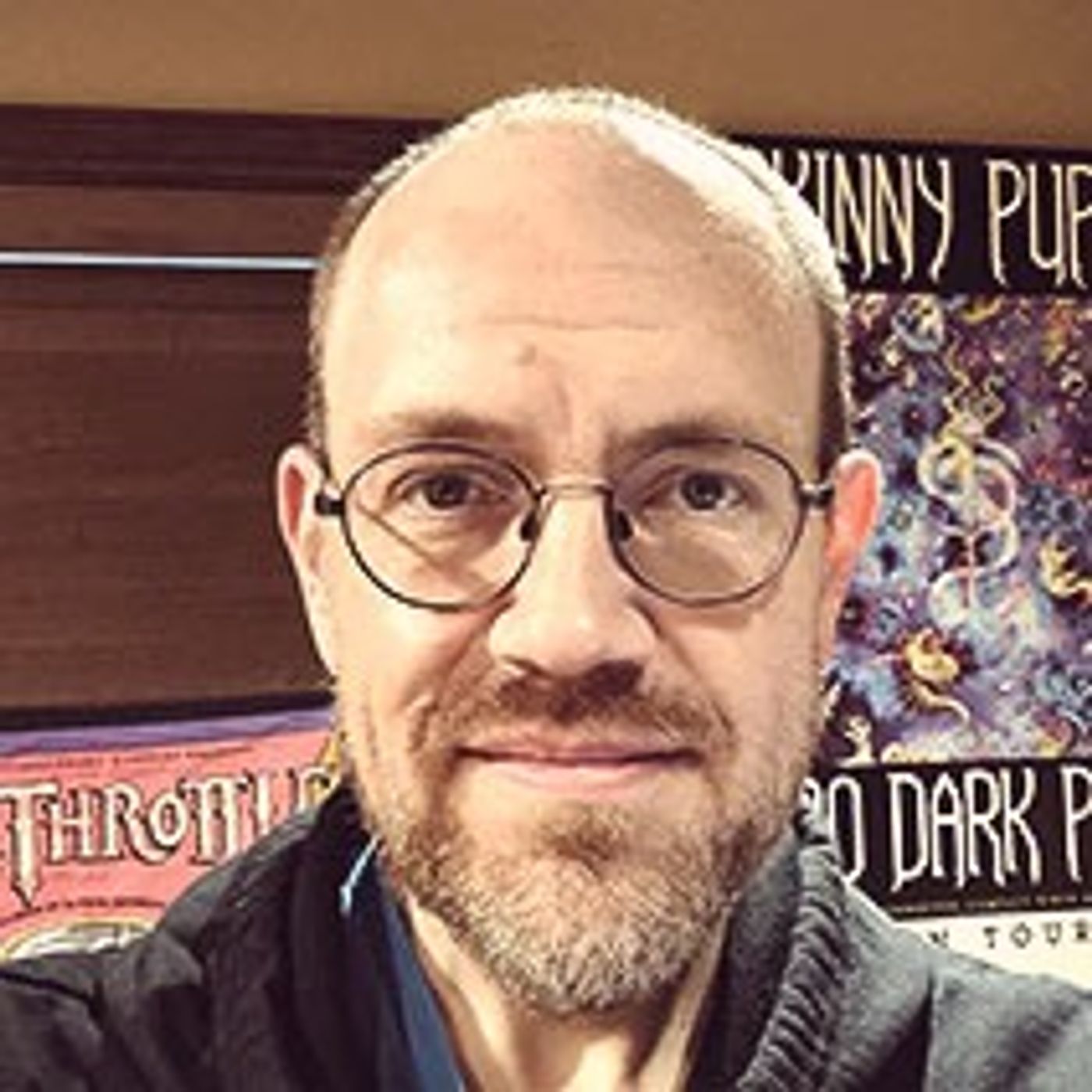 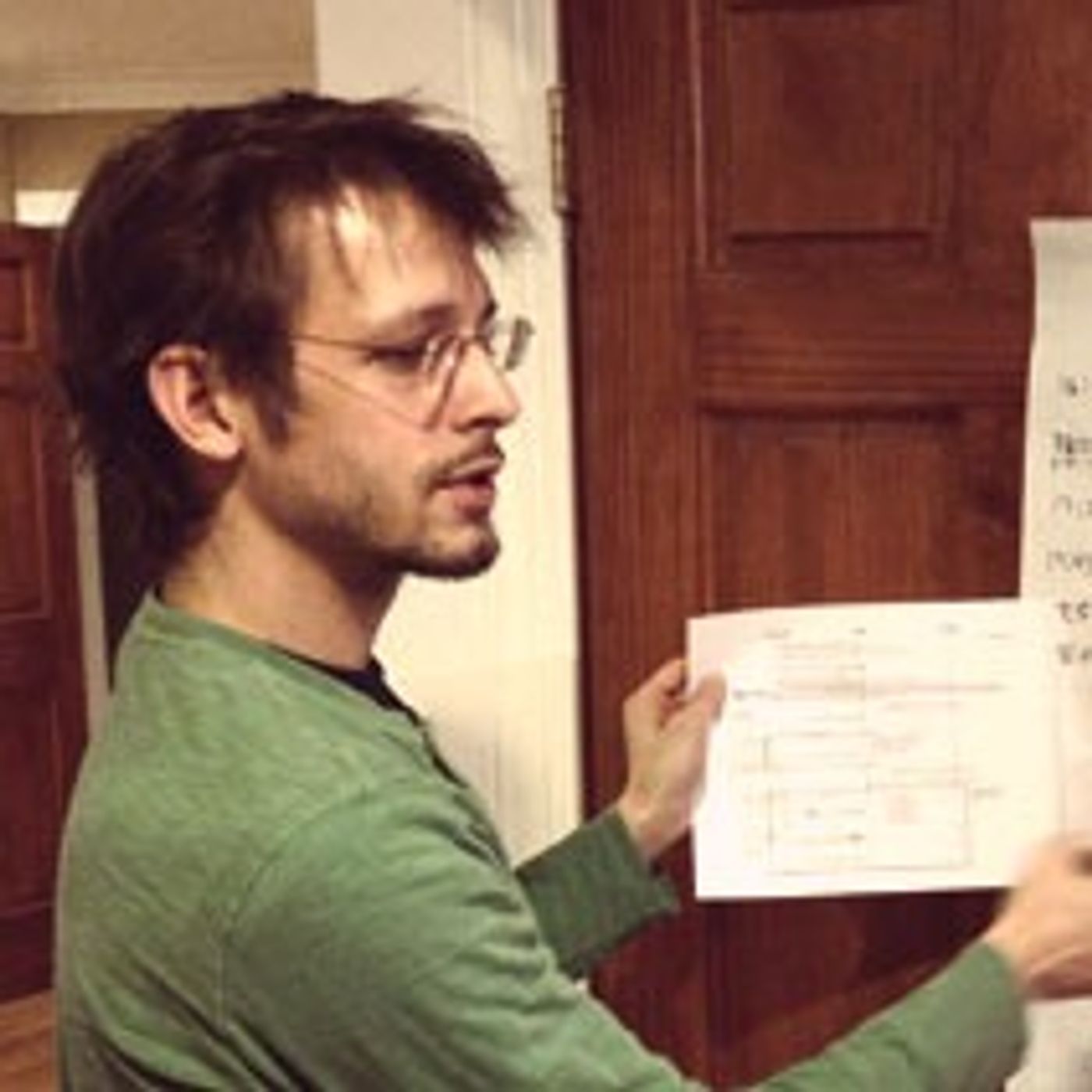 Ben West is not waiting for Diabetes Tech to catch up 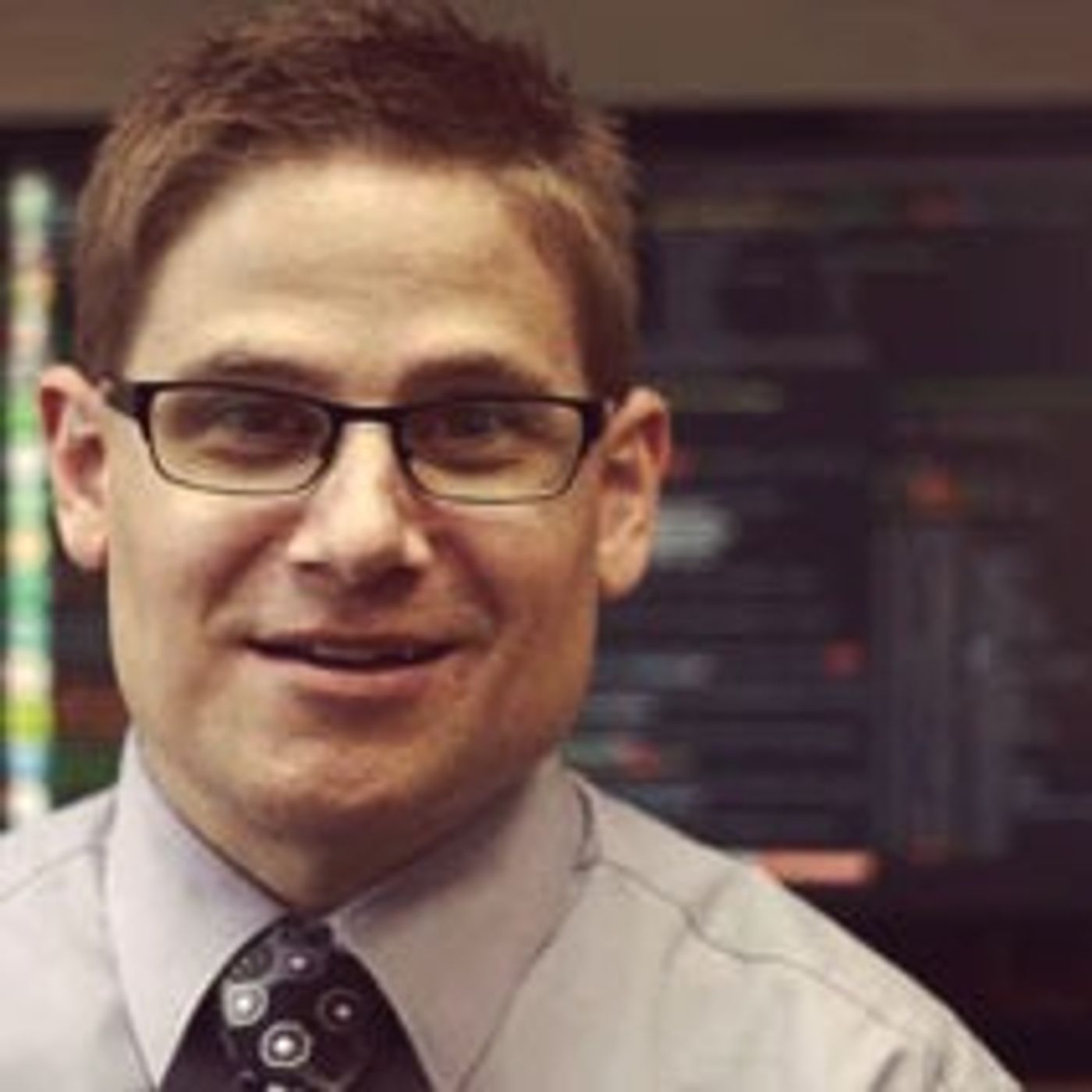 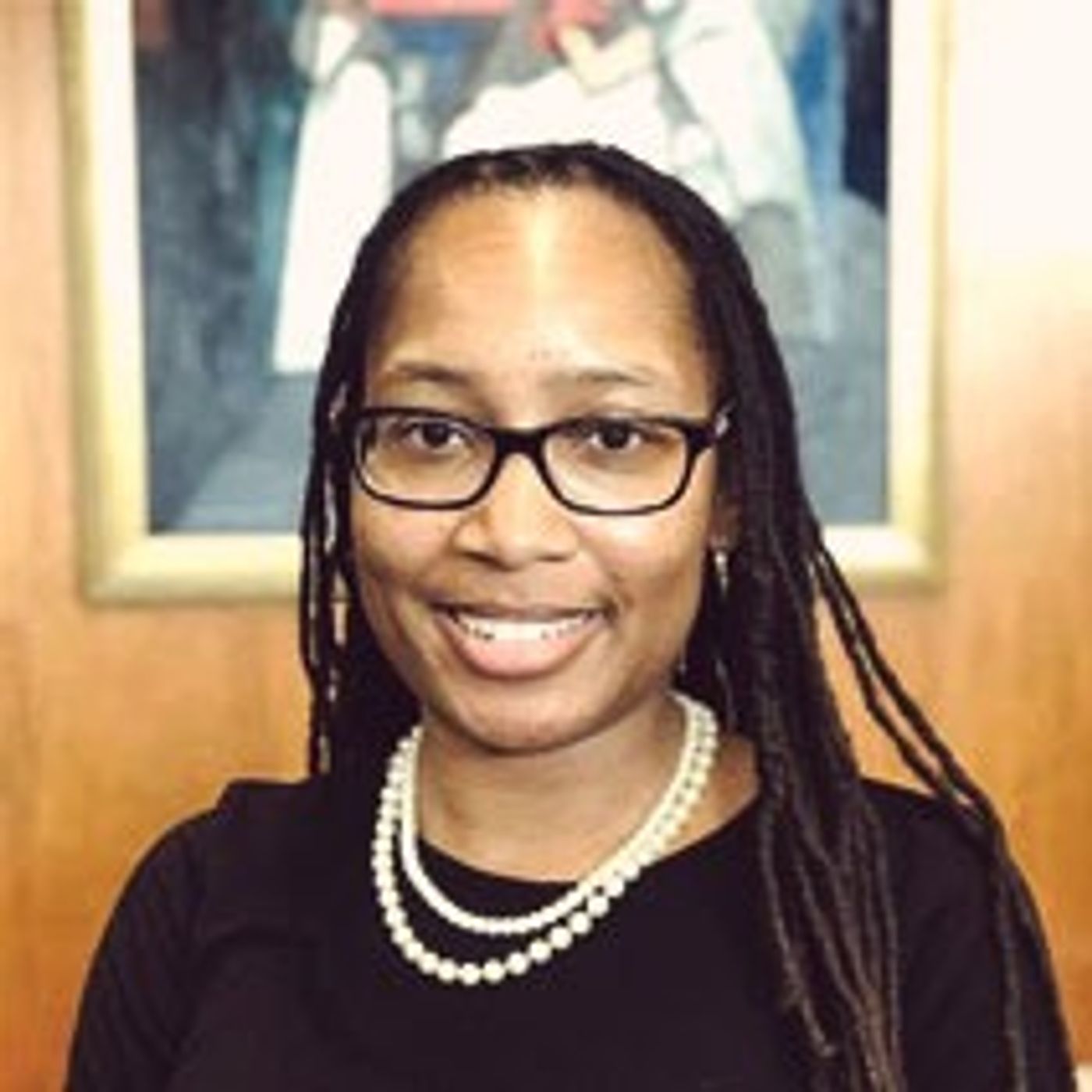 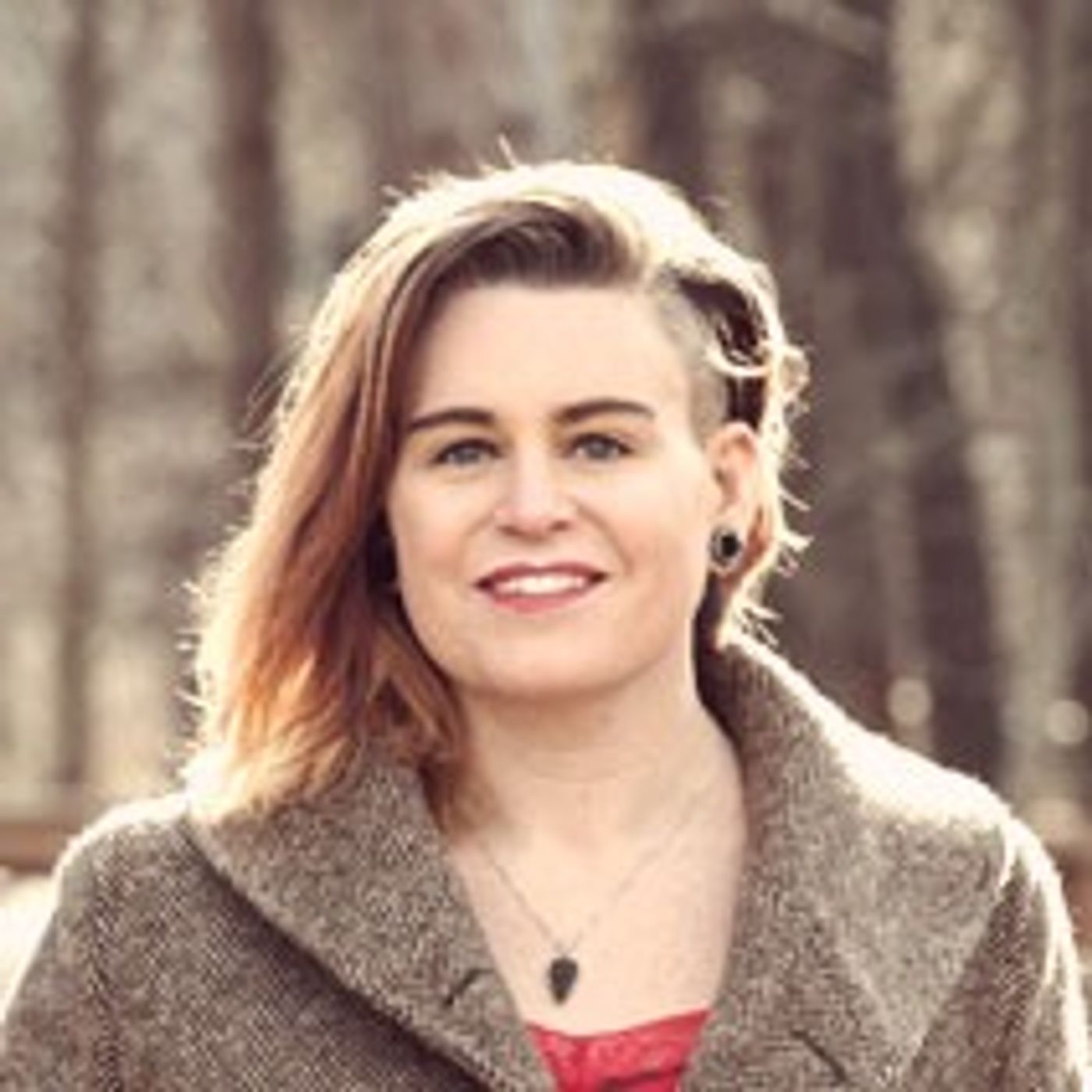 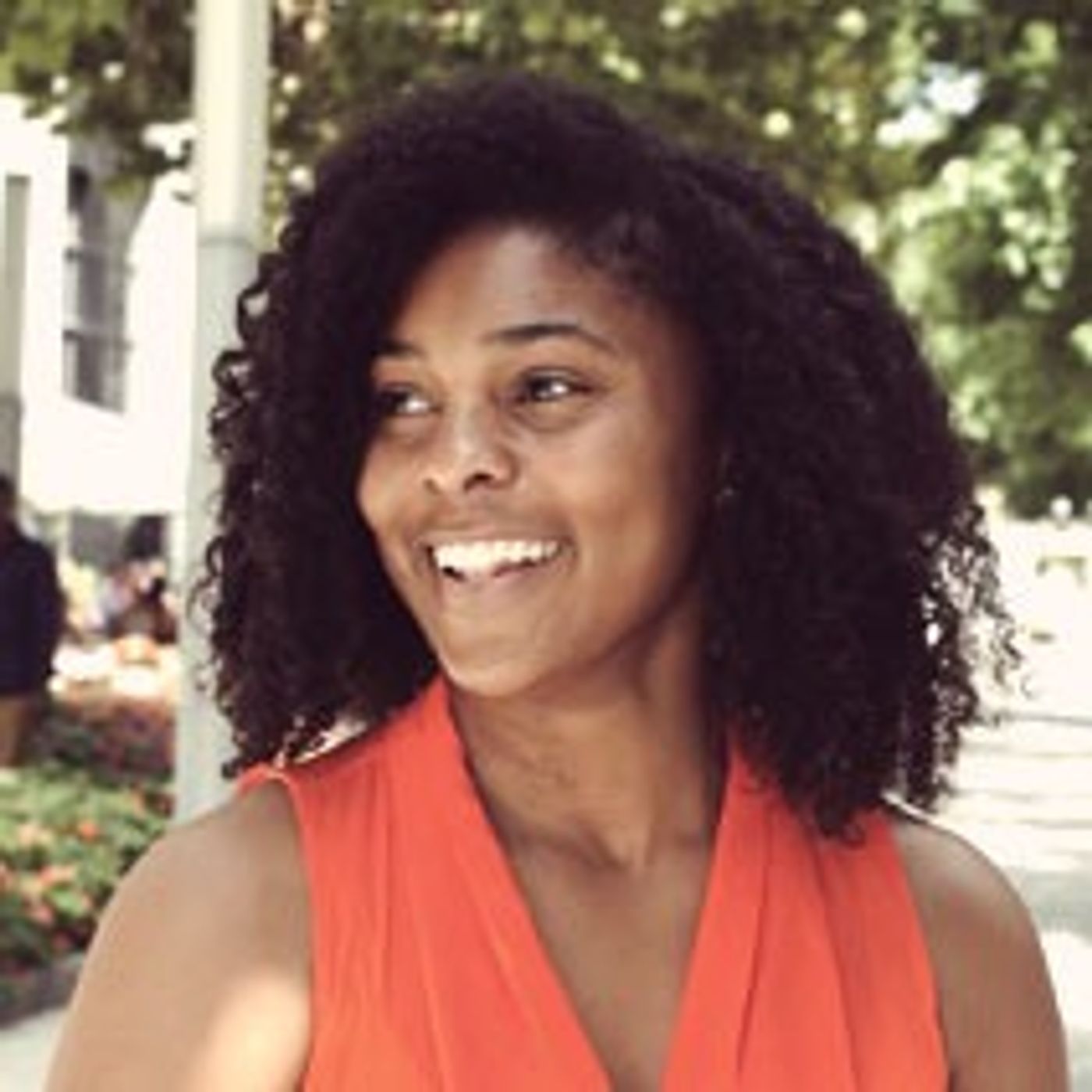 Growing as an Enginering Manager with Taylor Poindexter 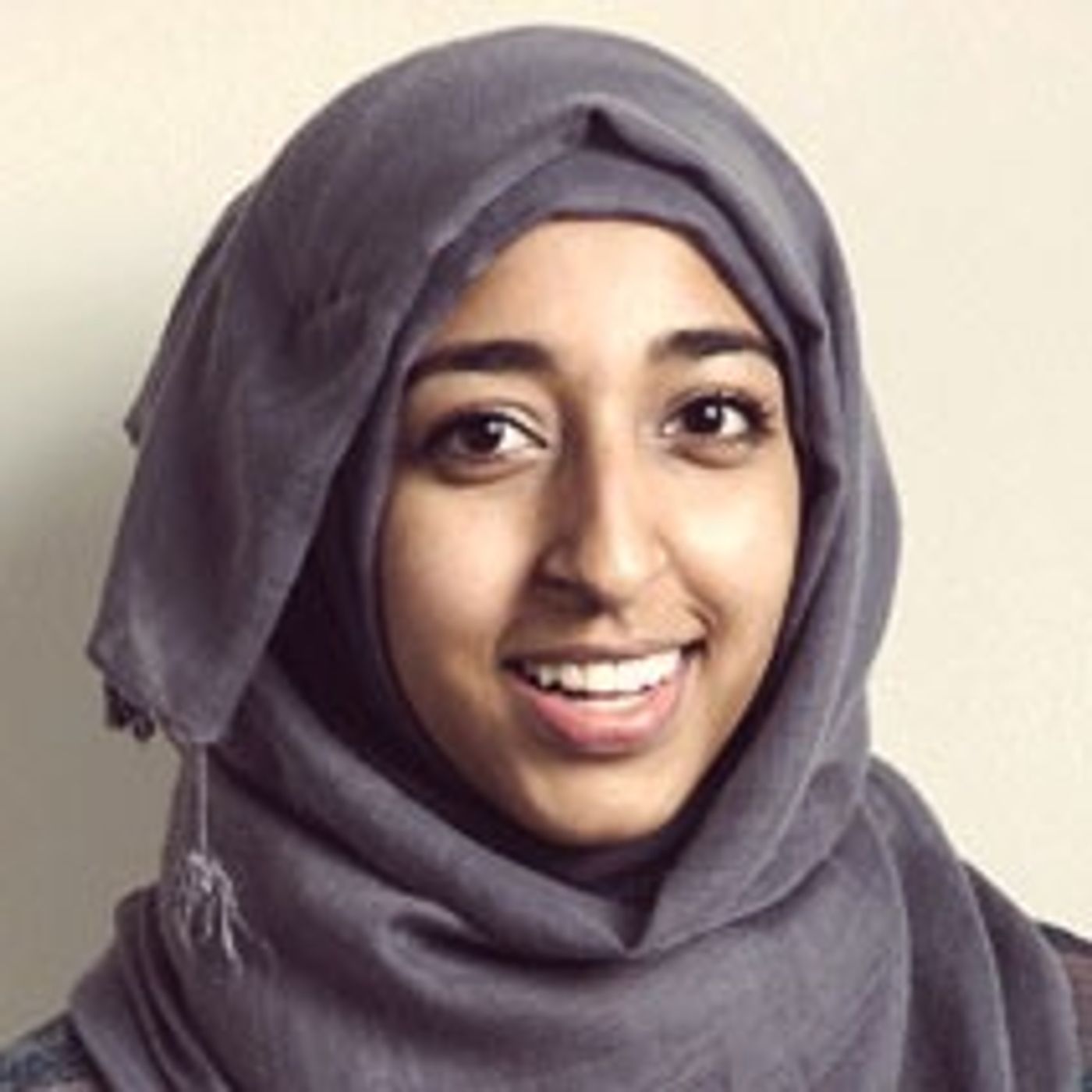 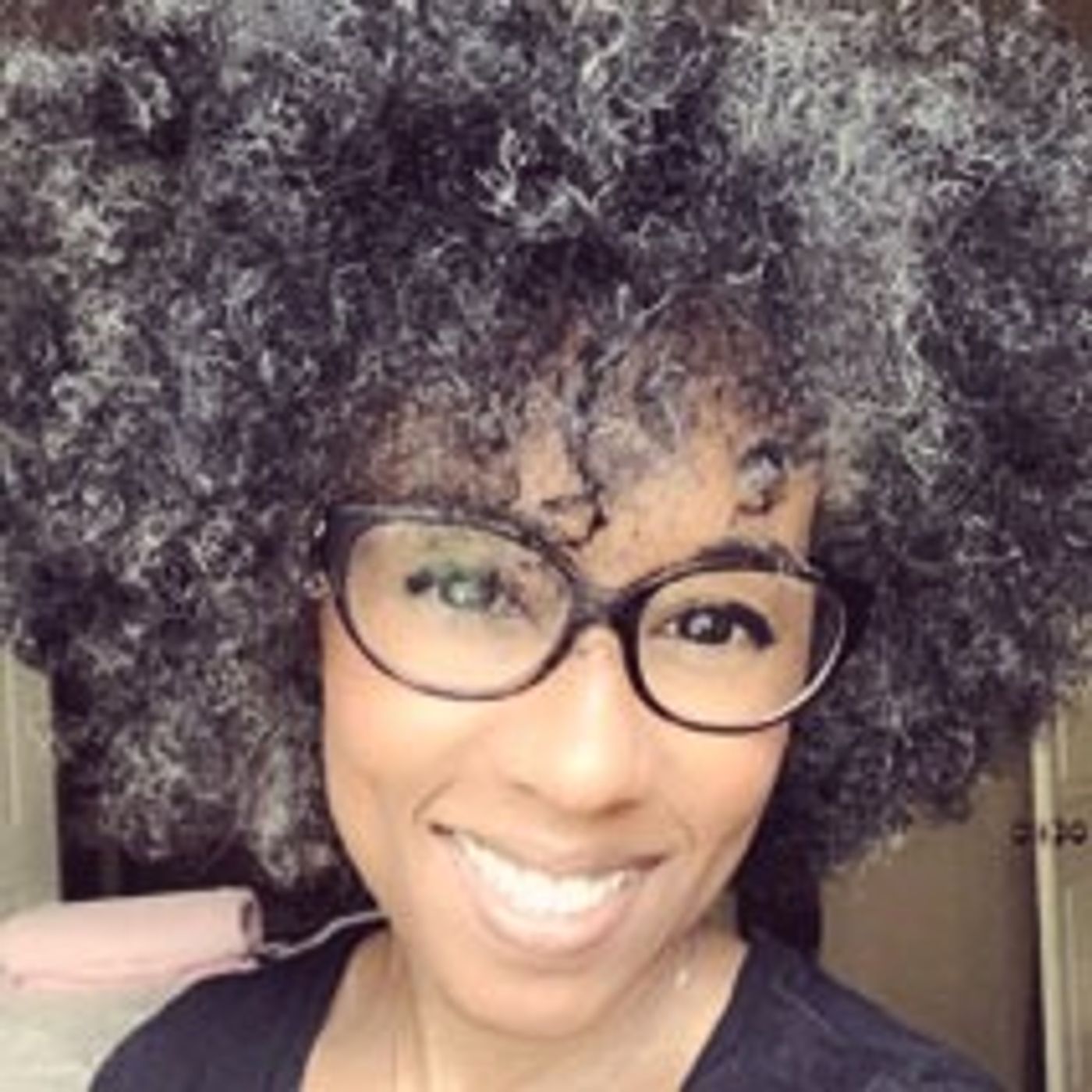 Do I stay or do I go? - Tech career advice with Mekka Williams 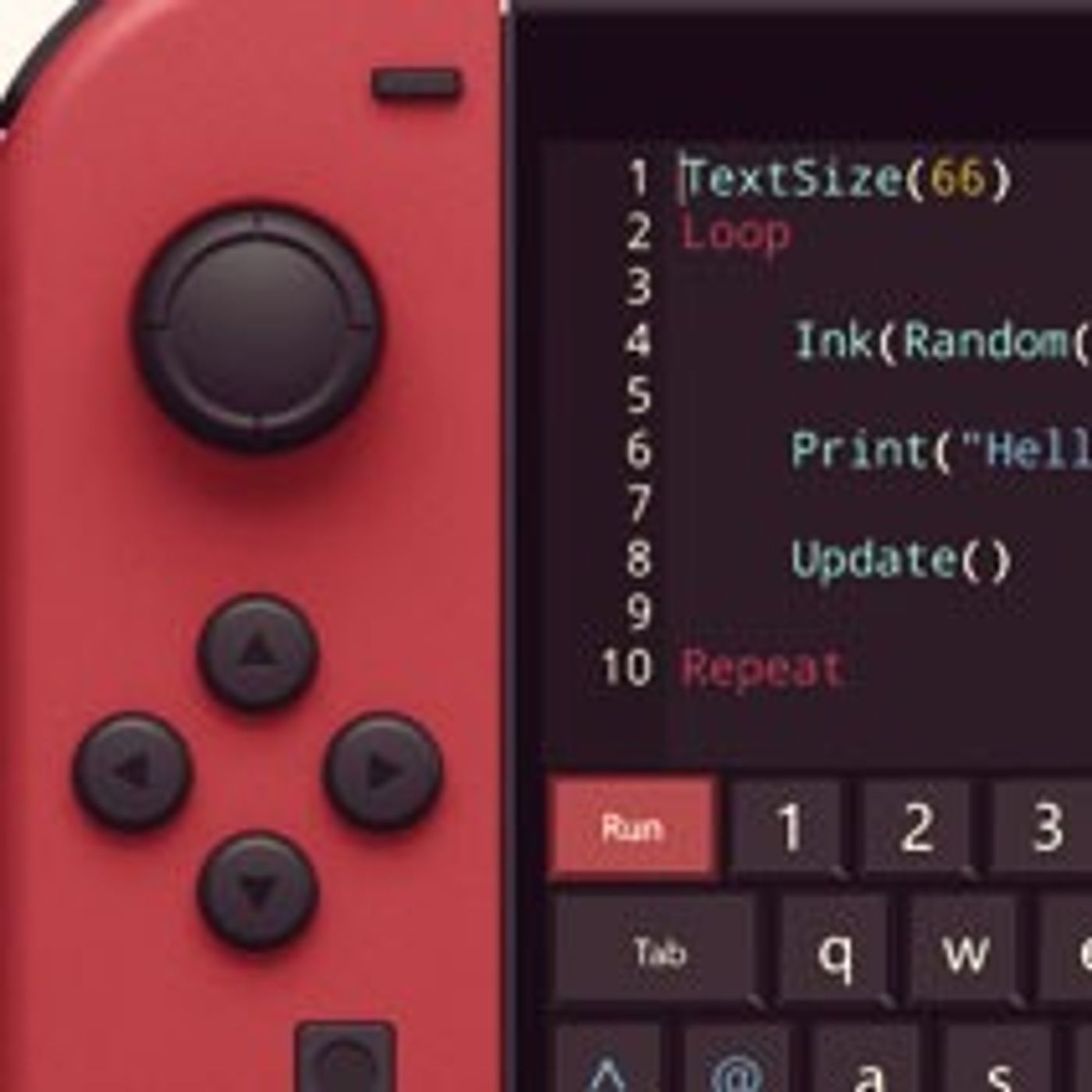 Creating games on Nintendo Switch with FUZE4 and Jon Silvera 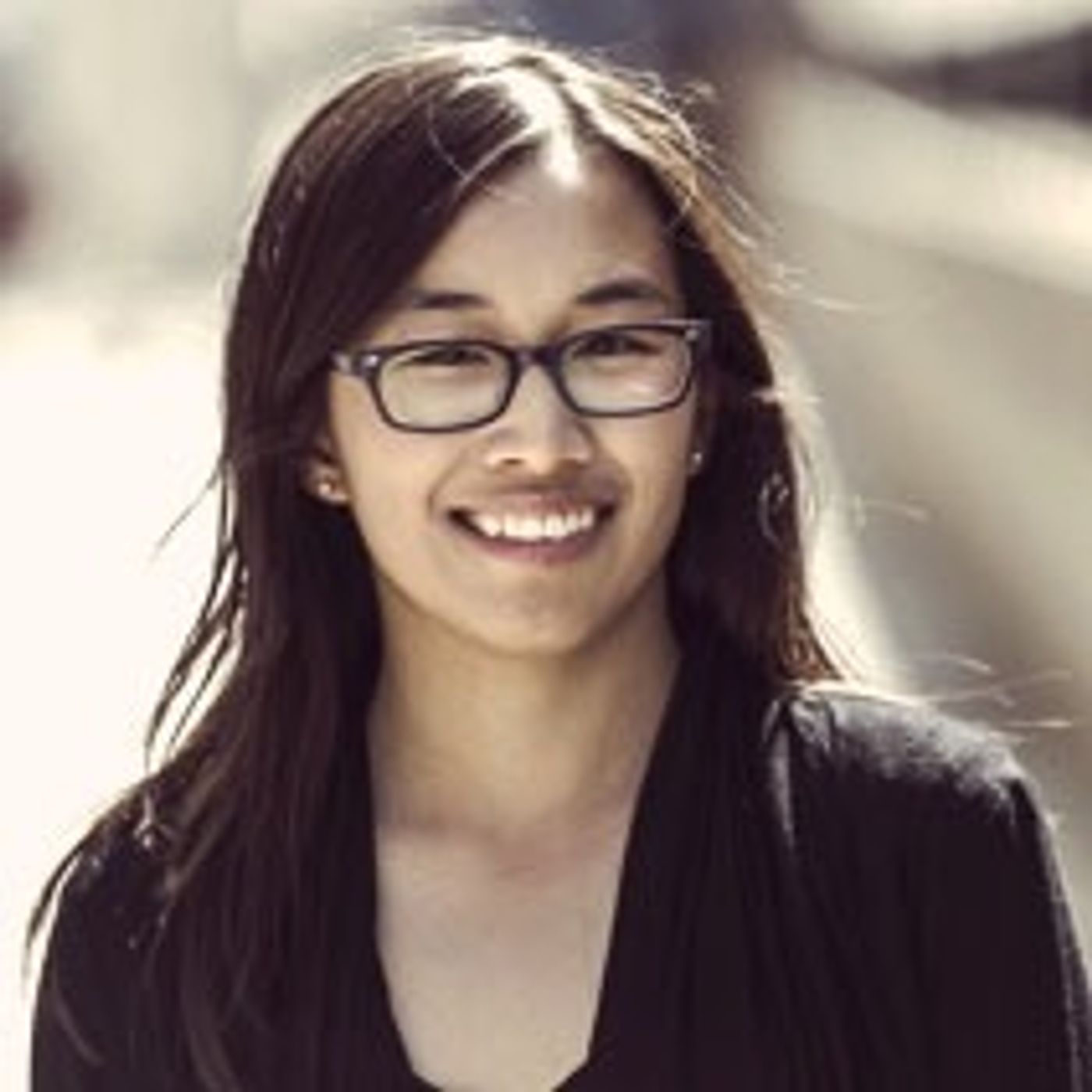 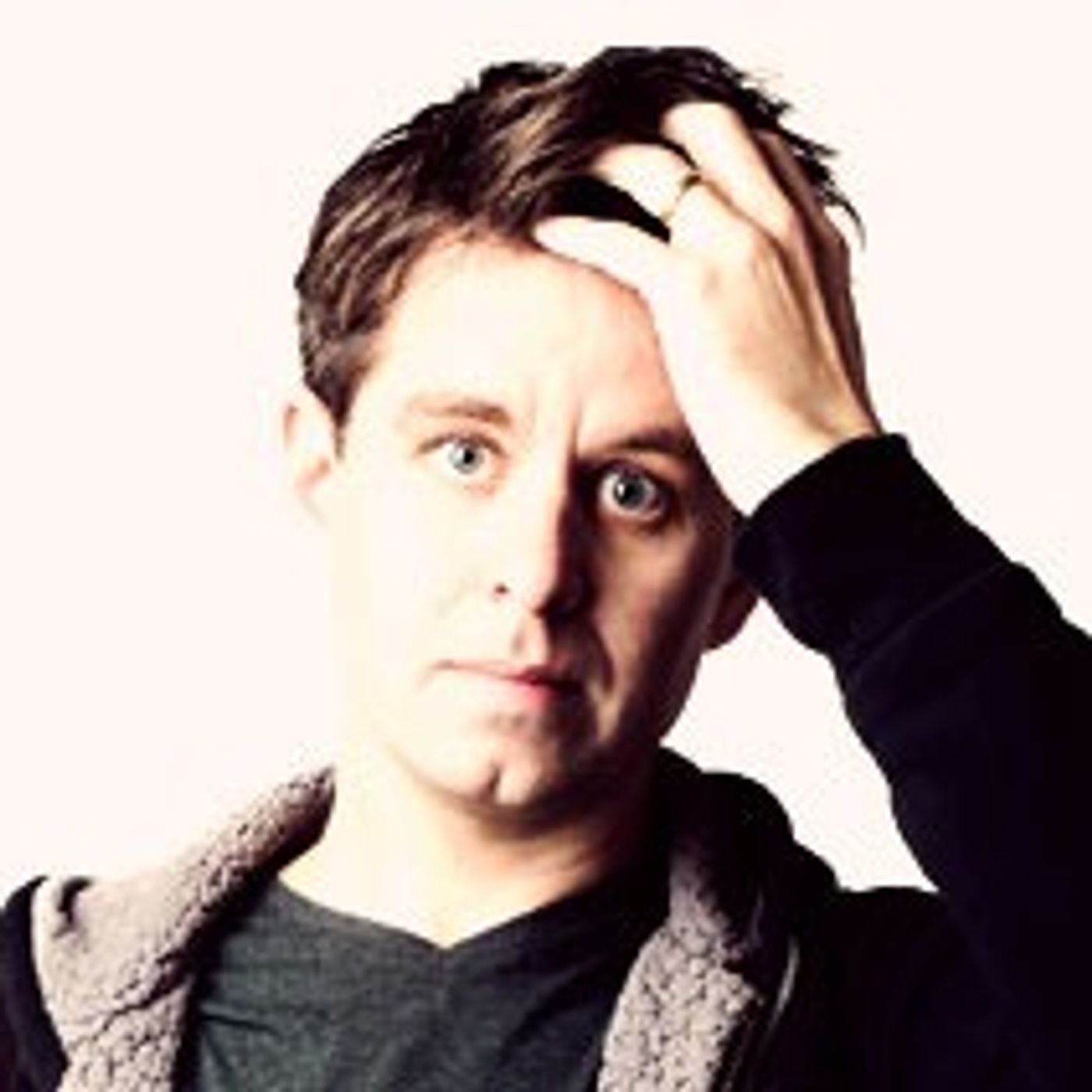 What If? 2 with Randall Munroe 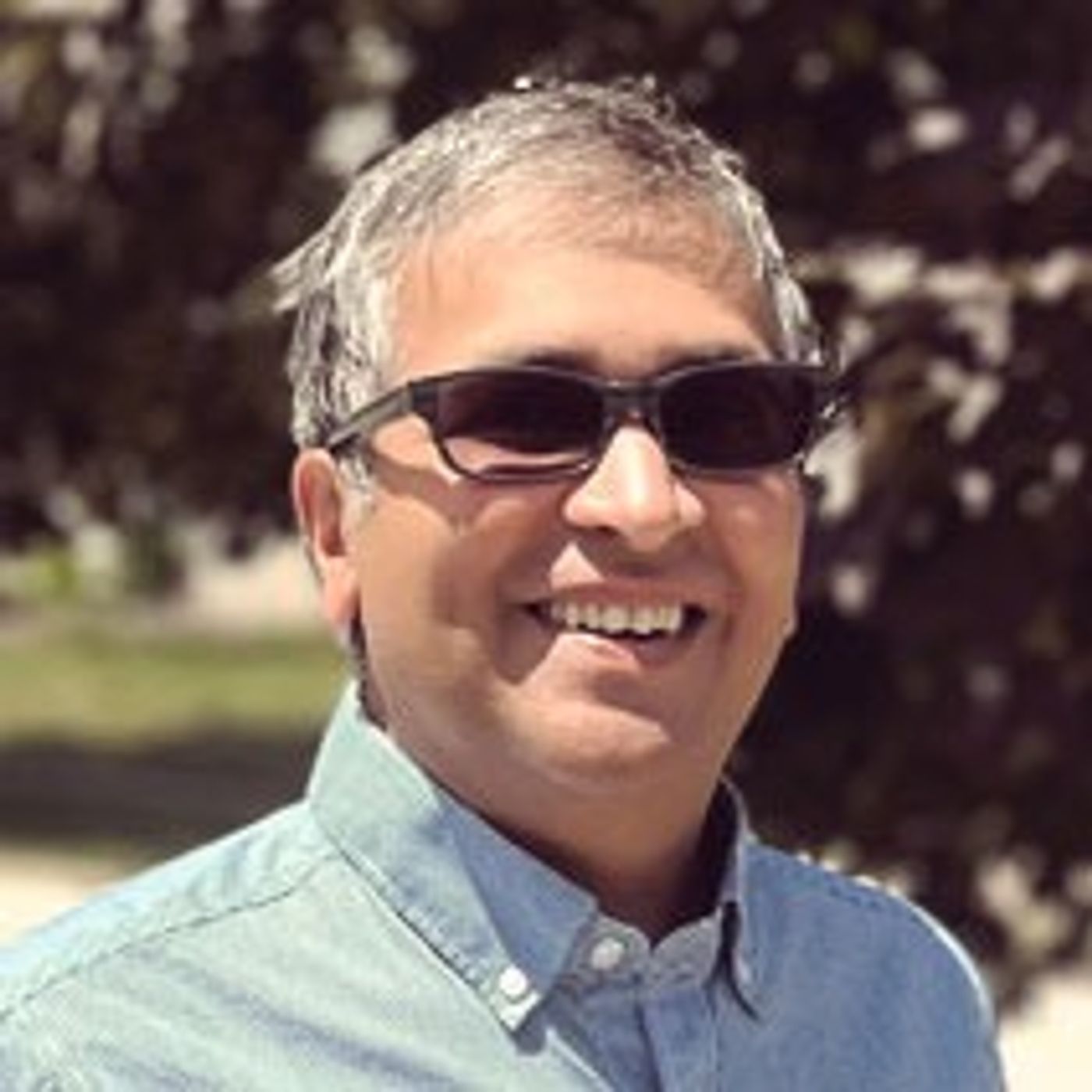 The Work Ahead with Blind Engineer Sameer Doshi 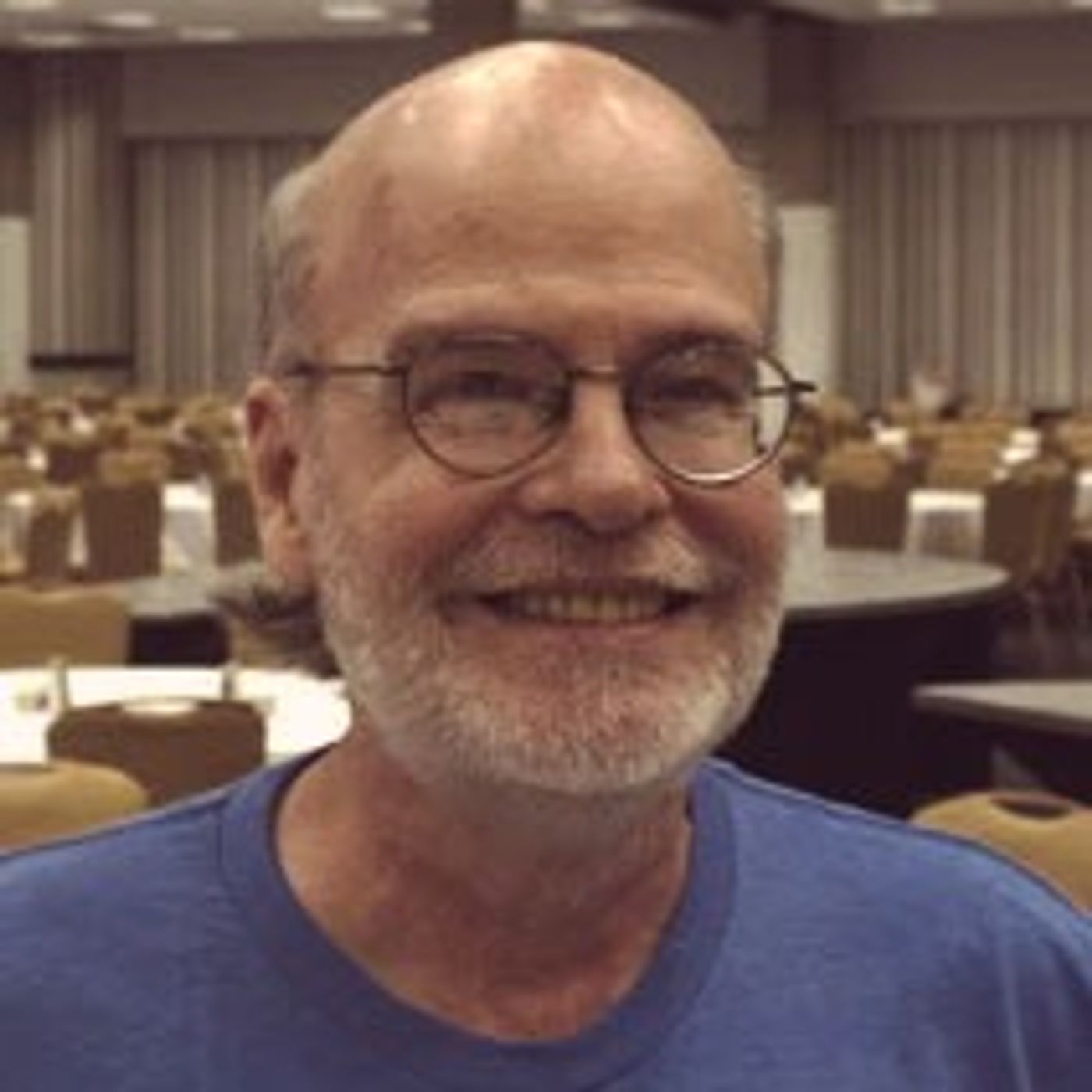 Celebrating the Second Edition of Code with Charles Petzold 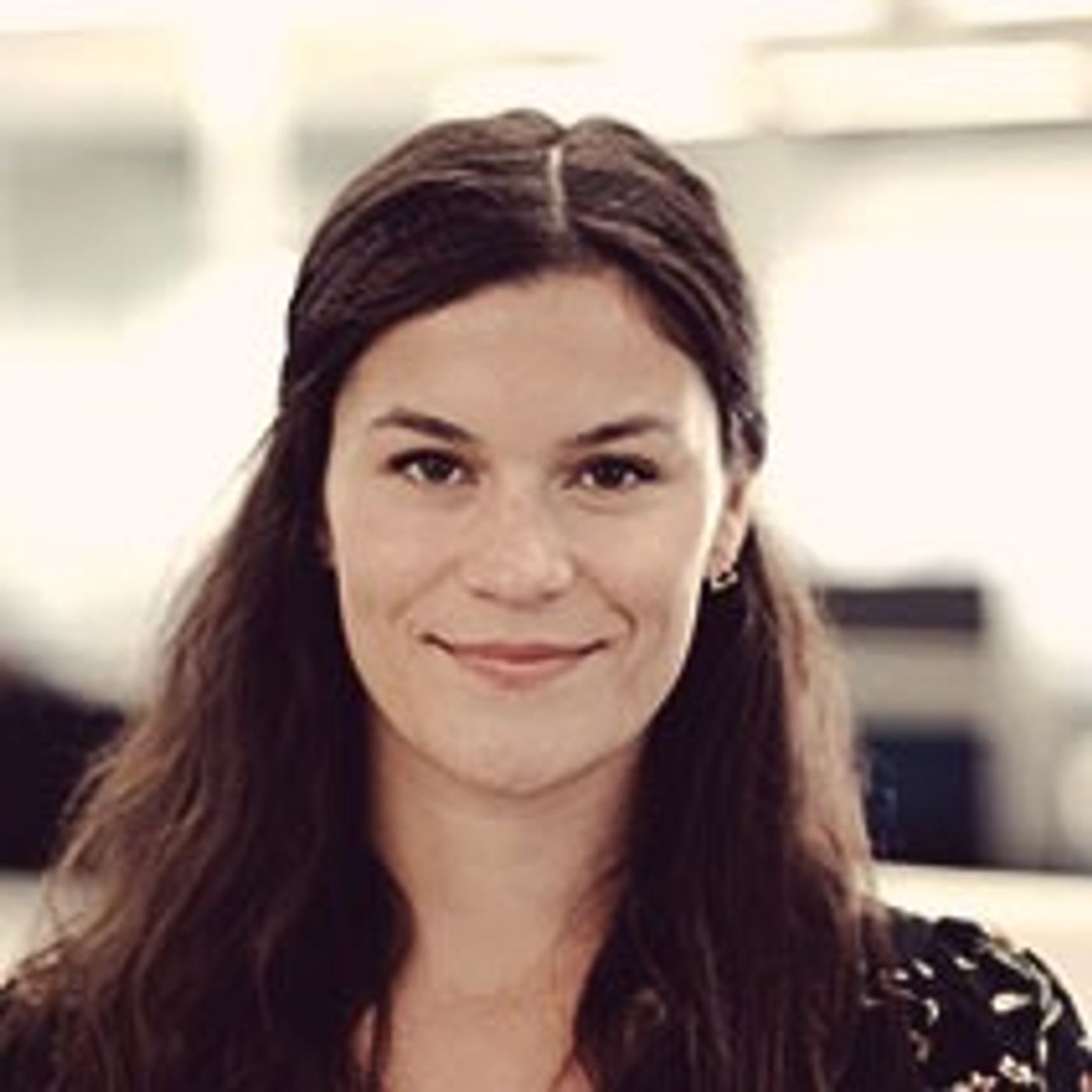 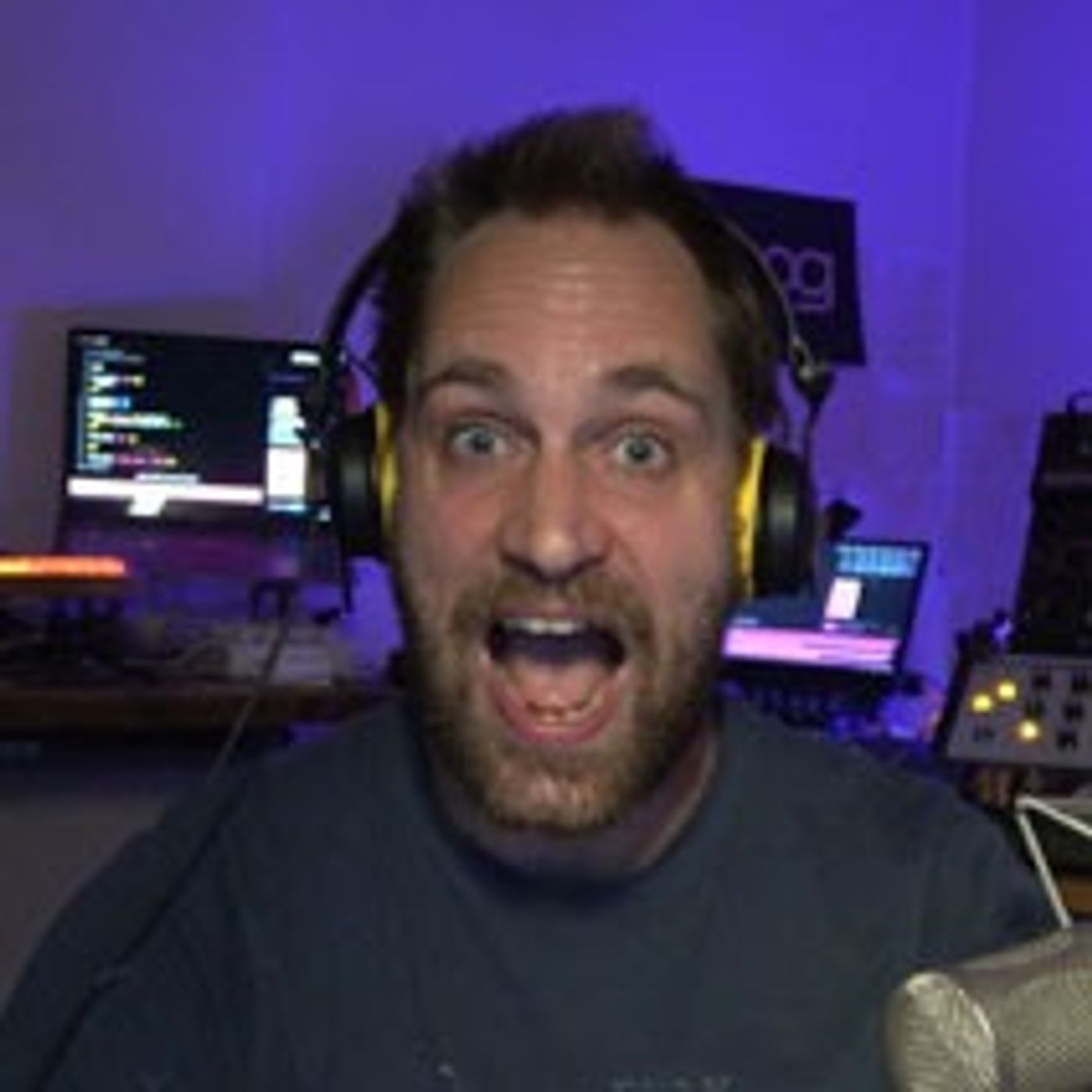 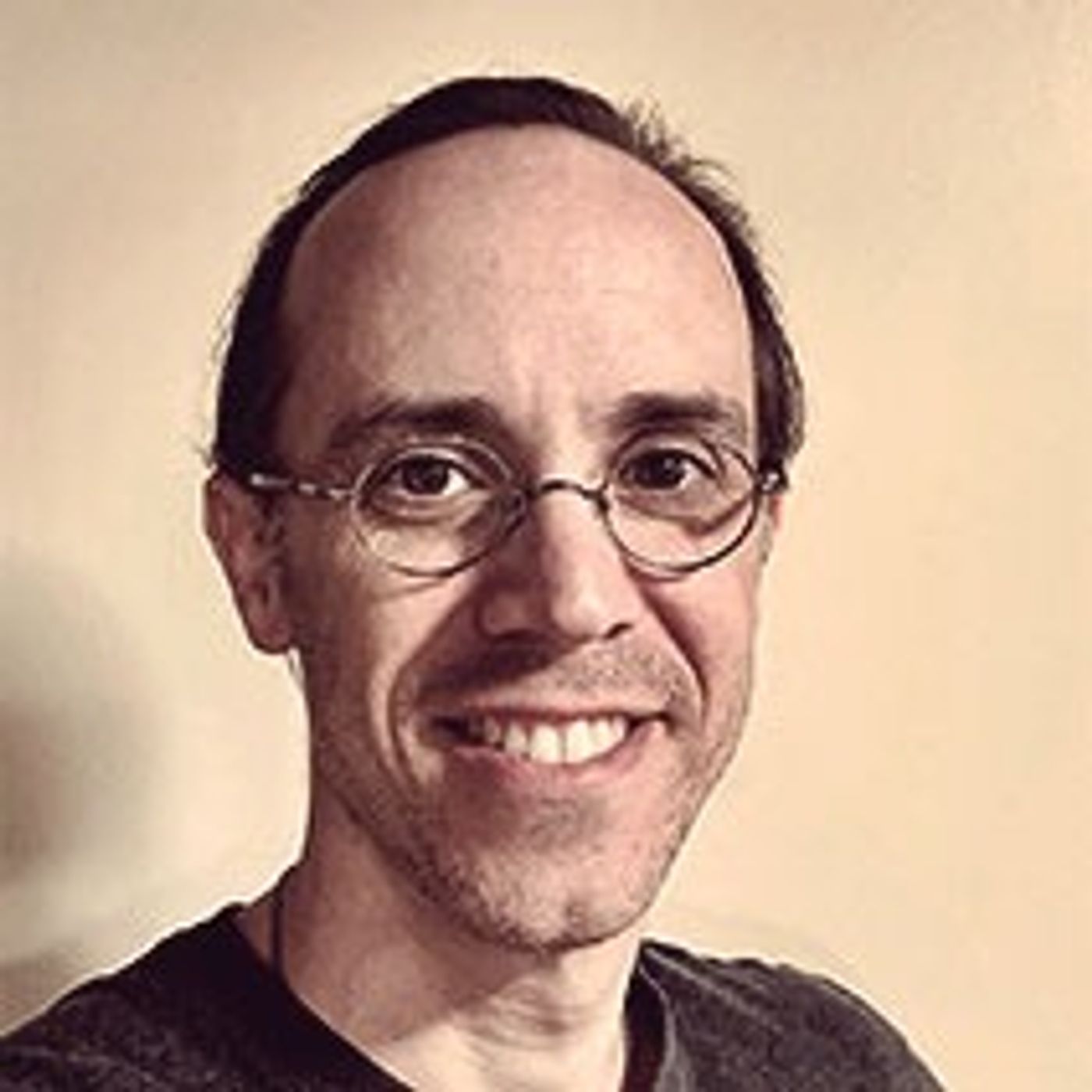 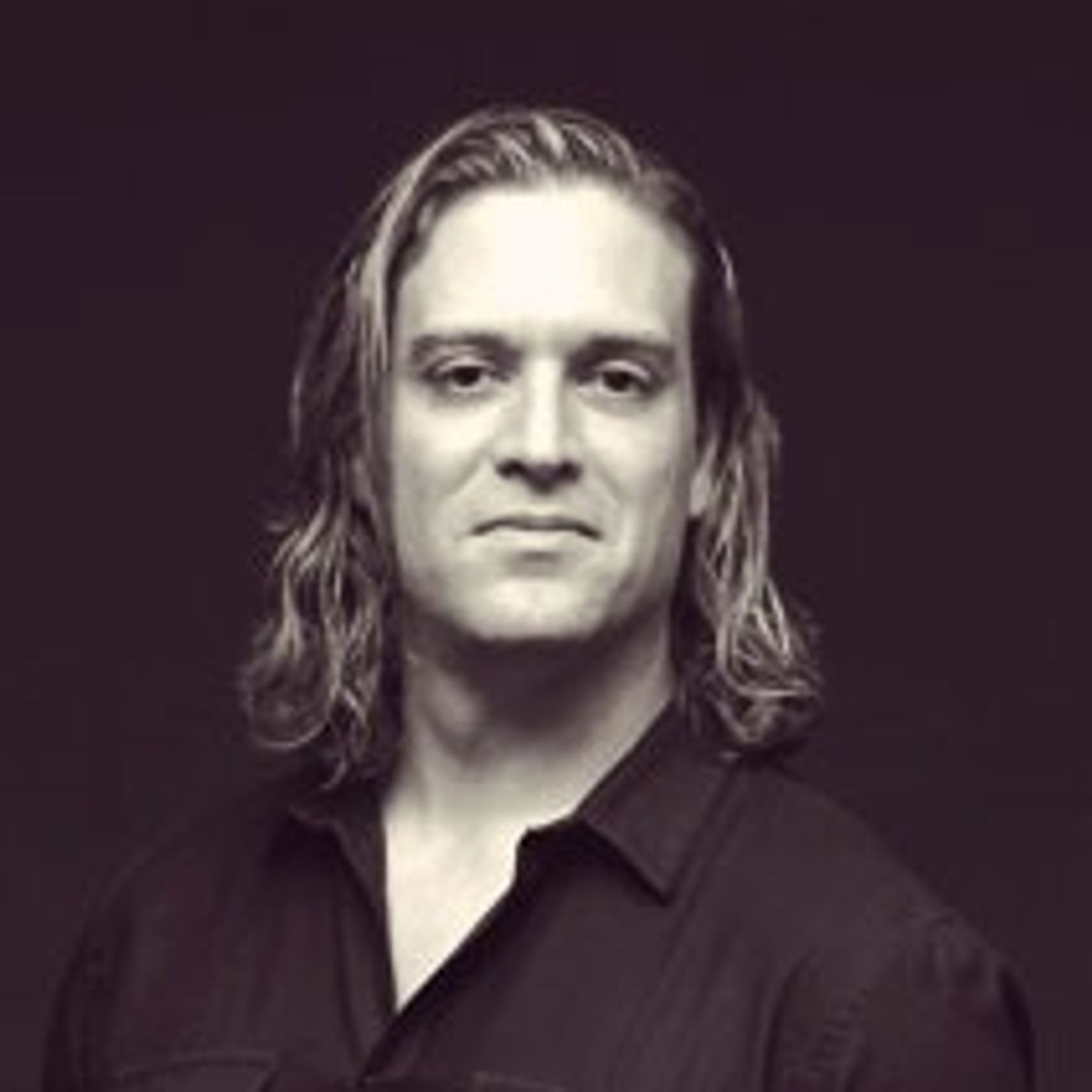 Why the C64 Demoscene matters with Clay Token's Bilgem Çakır 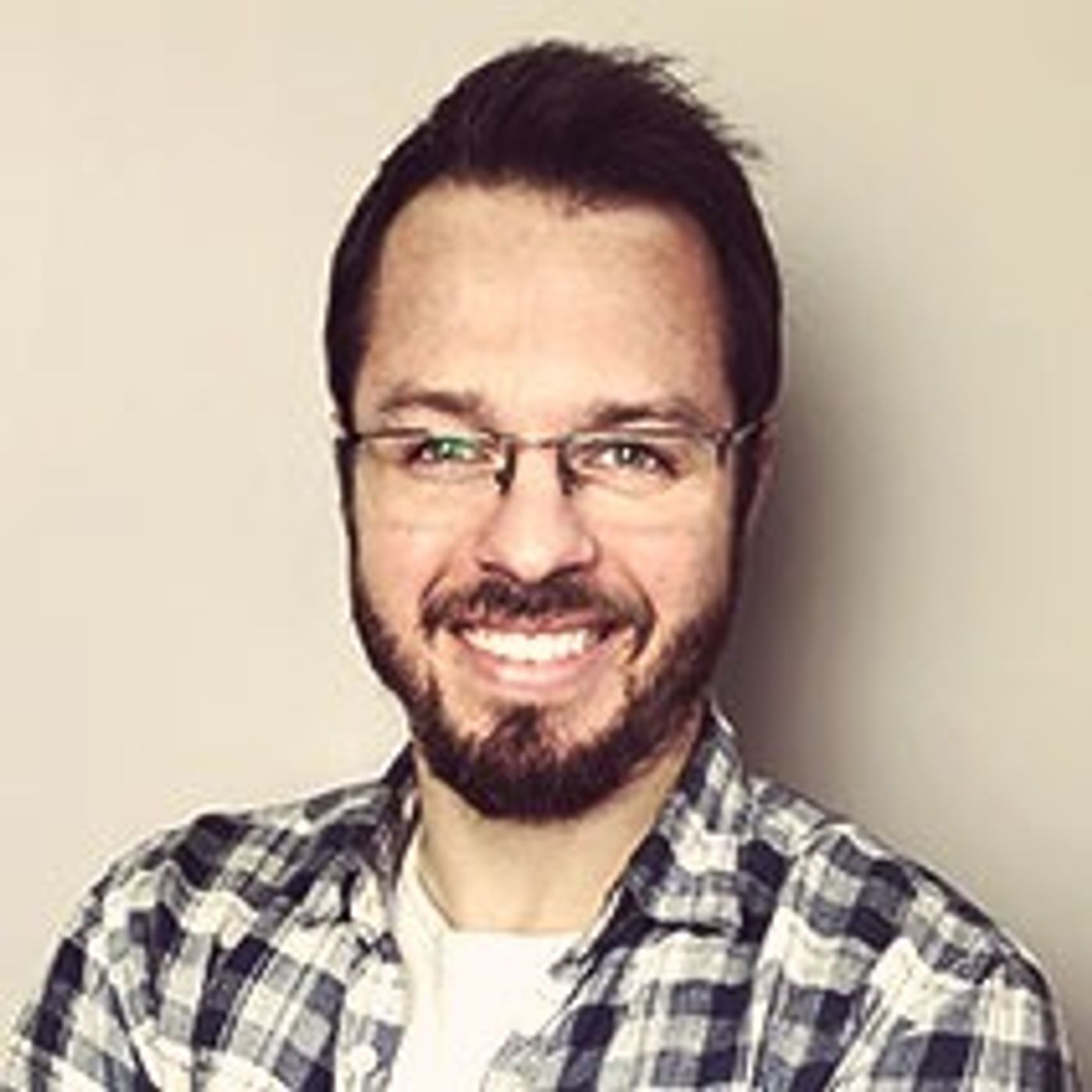