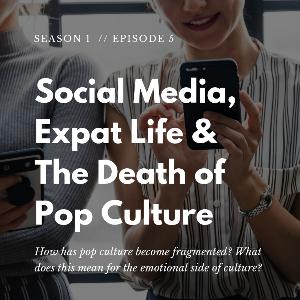 Many of us have early memories before the days of social media, on-demand entertainment, and/or living abroad in new places where there was a common media culture that was shared - everyone watched generally the same shows, heard new music, and related to a certain kind of cultural discourse. Now, since approximately 2010 with the advent of ever-more-customized media streams based on individual tastes, pop culture has changed and become fragmented in new ways, even more exacerbated by the growing trend of living in vastly different cultural contexts than one is raised in.

Whether you are a frequent traveler, digital nomad, or simply an observer of pop culture trends, it is difficult to deny this reality yet also difficult to put one's finger on what it means for the emotional side of culture. Tonight's episode touches on these issues and more. Let's dive deep together with Global Culture Talk to get closer to the truth about globalization, culture, and identity.
Comments
In Channel 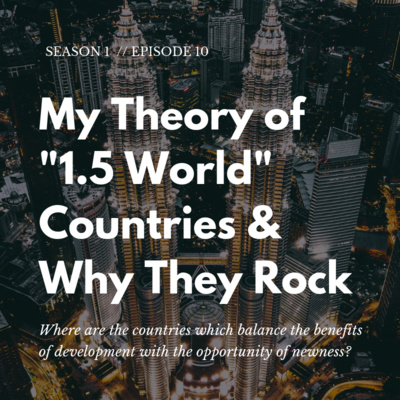 My Theory of 1.5 World Countries & Why They Rock 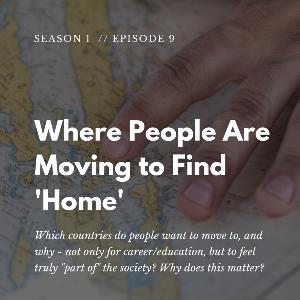 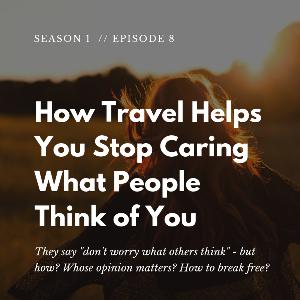 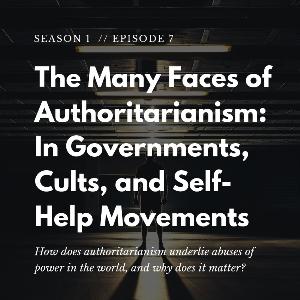 The Many Faces of Authoritarianism - In Governments, Cults, and Self-Help Movements 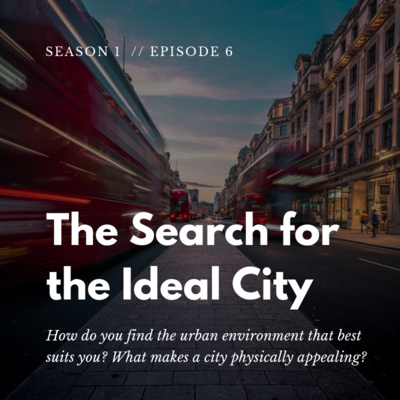 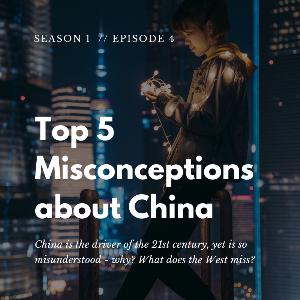 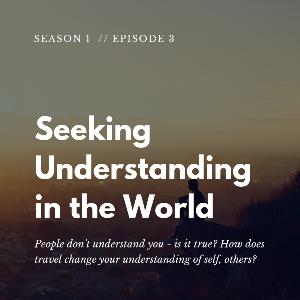 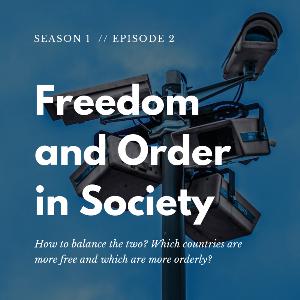 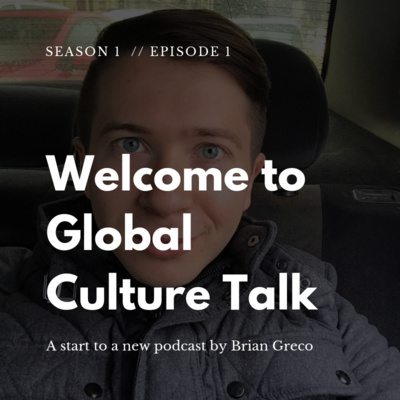