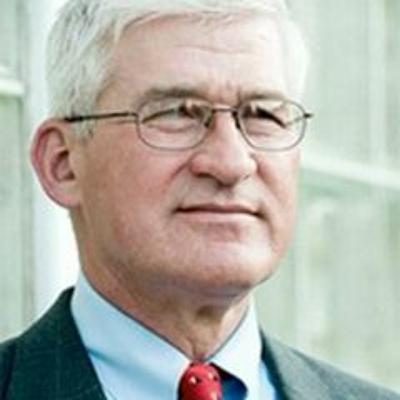 Andrew J. Bacevich is Professor Emeritus of International Relations and History at Boston University. A graduate of the U.S. Military Academy, he received his PhD in American Diplomatic History from Princeton University. Before joining the faculty of Boston University, he taught at West Point and Johns Hopkins.
He is the author of nine books. Among them are: American Empire: The Realities and Consequences of U. S. Diplomacy (2002); The New American Militarism: How Americans Are Seduced by War (2005); Breach of Trust: How Americans Failed Their Soldiers and Their Country (2013); and After the Apocalypse (2021), His essays and reviews have appeared in a variety of scholarly and general interest publications including The Wilson Quarterly, The The Nation, and The New Republic. His op-eds have appeared in the New York Times, Washington Post, Wall Street Journal, Financial Times, Boston Globe, and Los Angeles Times, among other newspapers.
His latest is in the publication: WORLD - October 5, 2021 “A sprawling military network across 4 million square miles and 560 million people in the MIddle East undermines goals of security and stability.”
Comments
In Channel 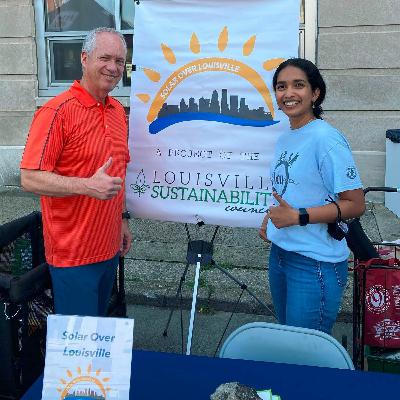 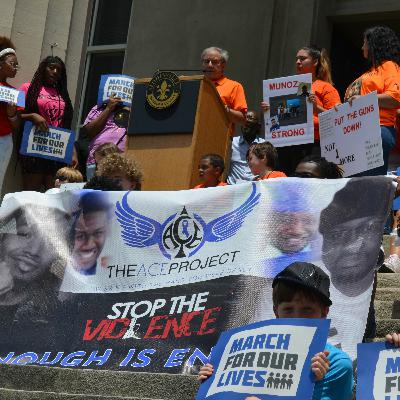 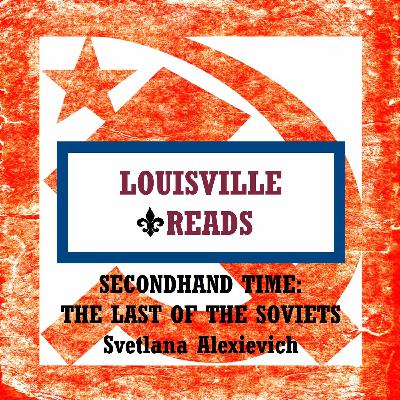 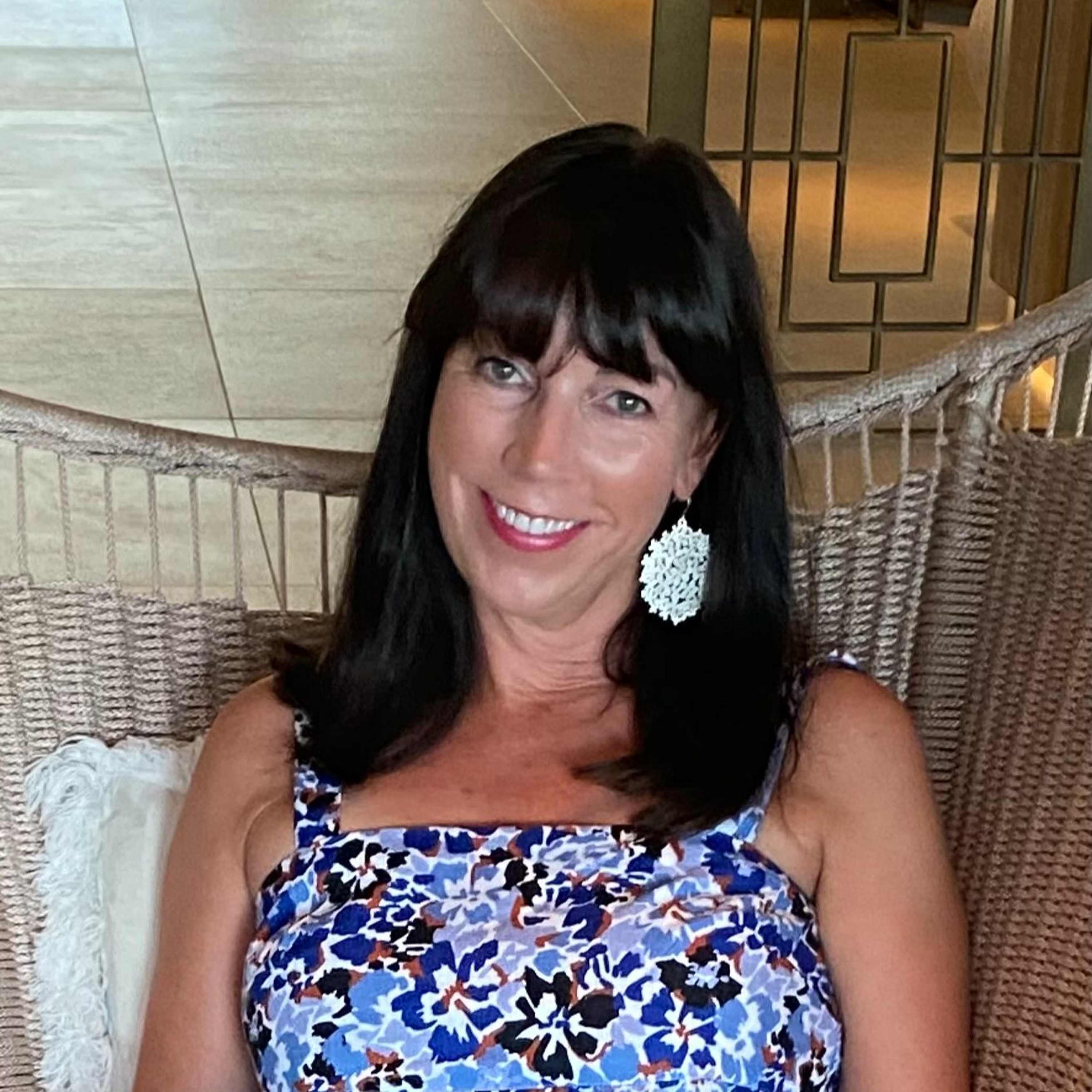 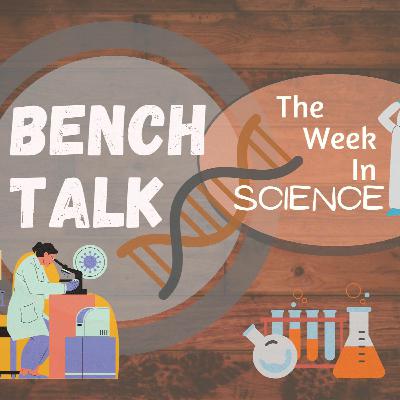 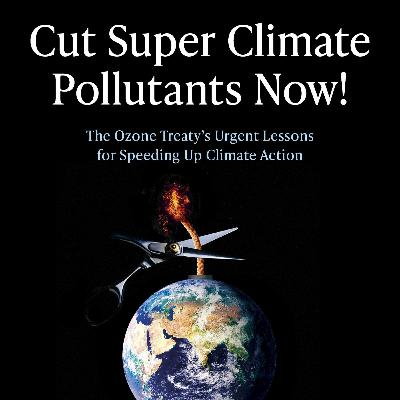 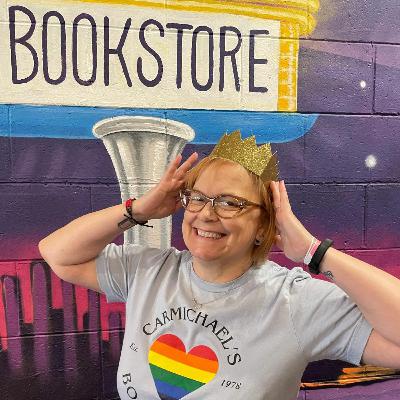 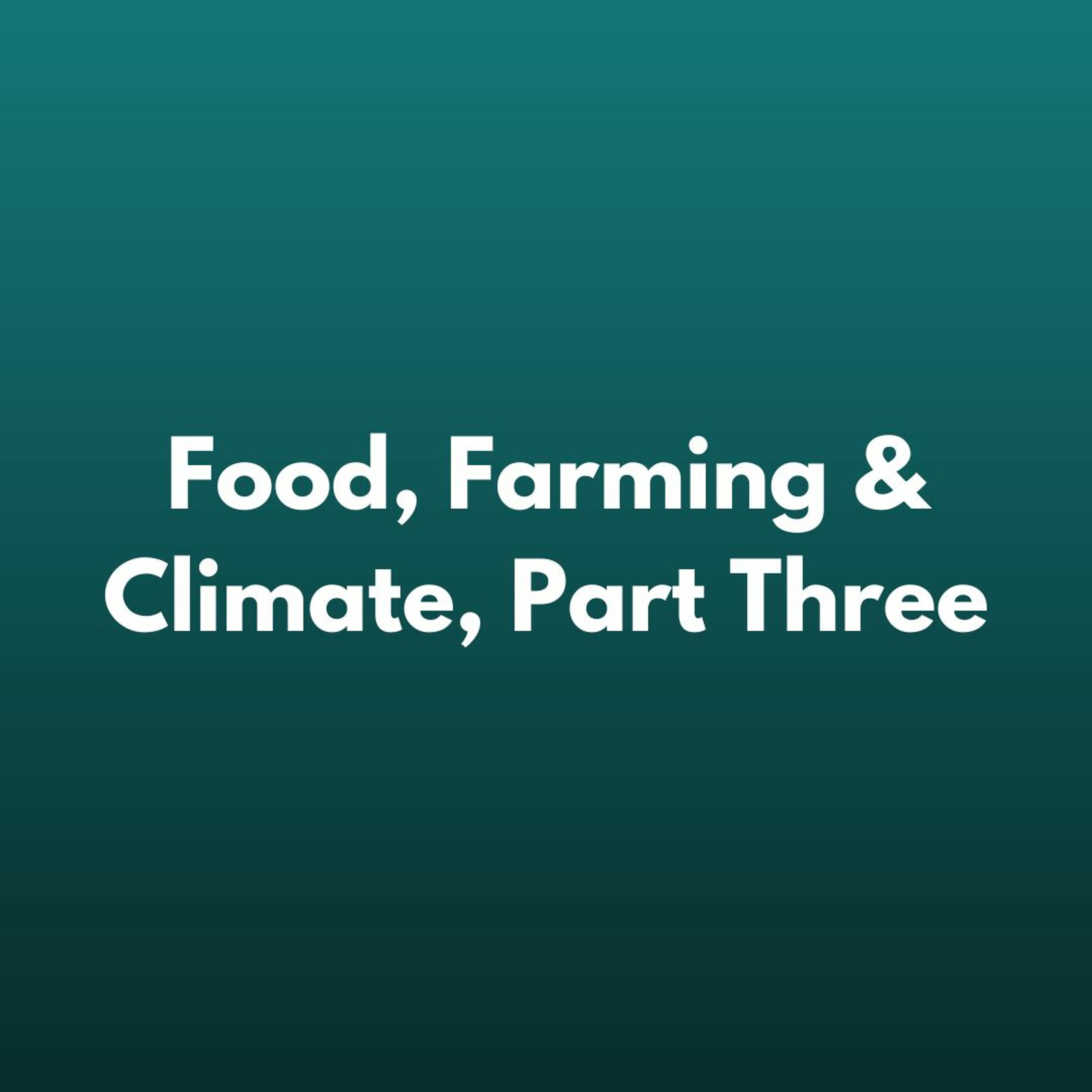 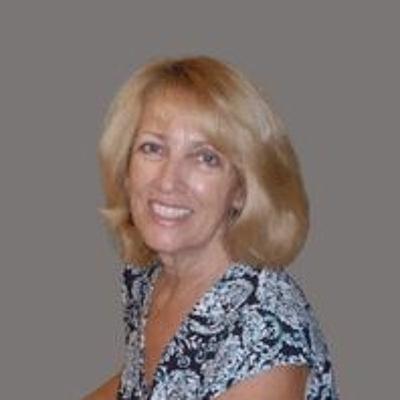 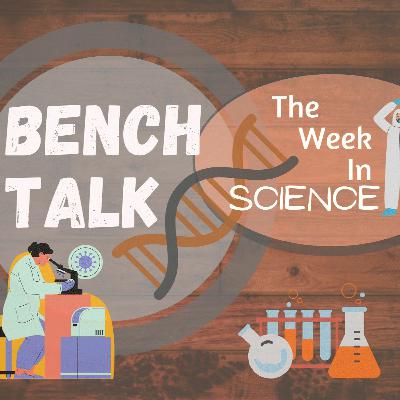 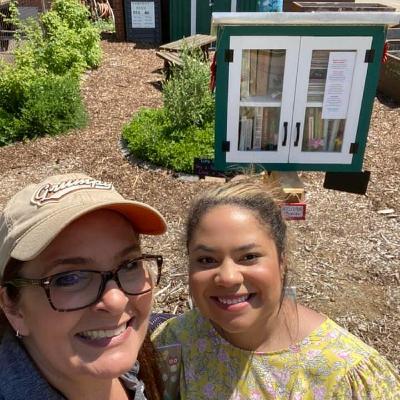 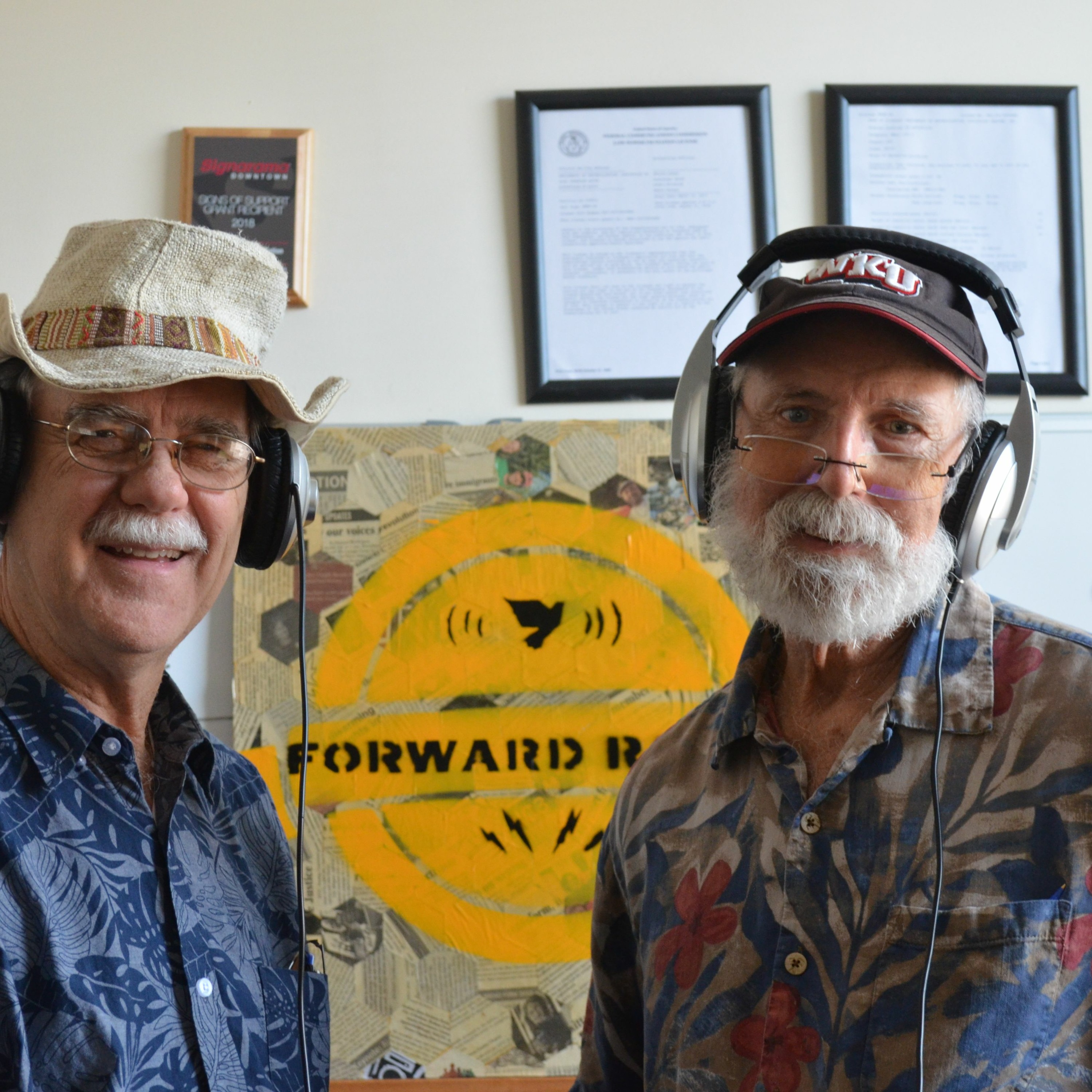 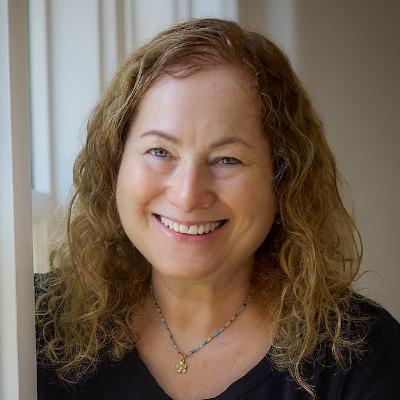 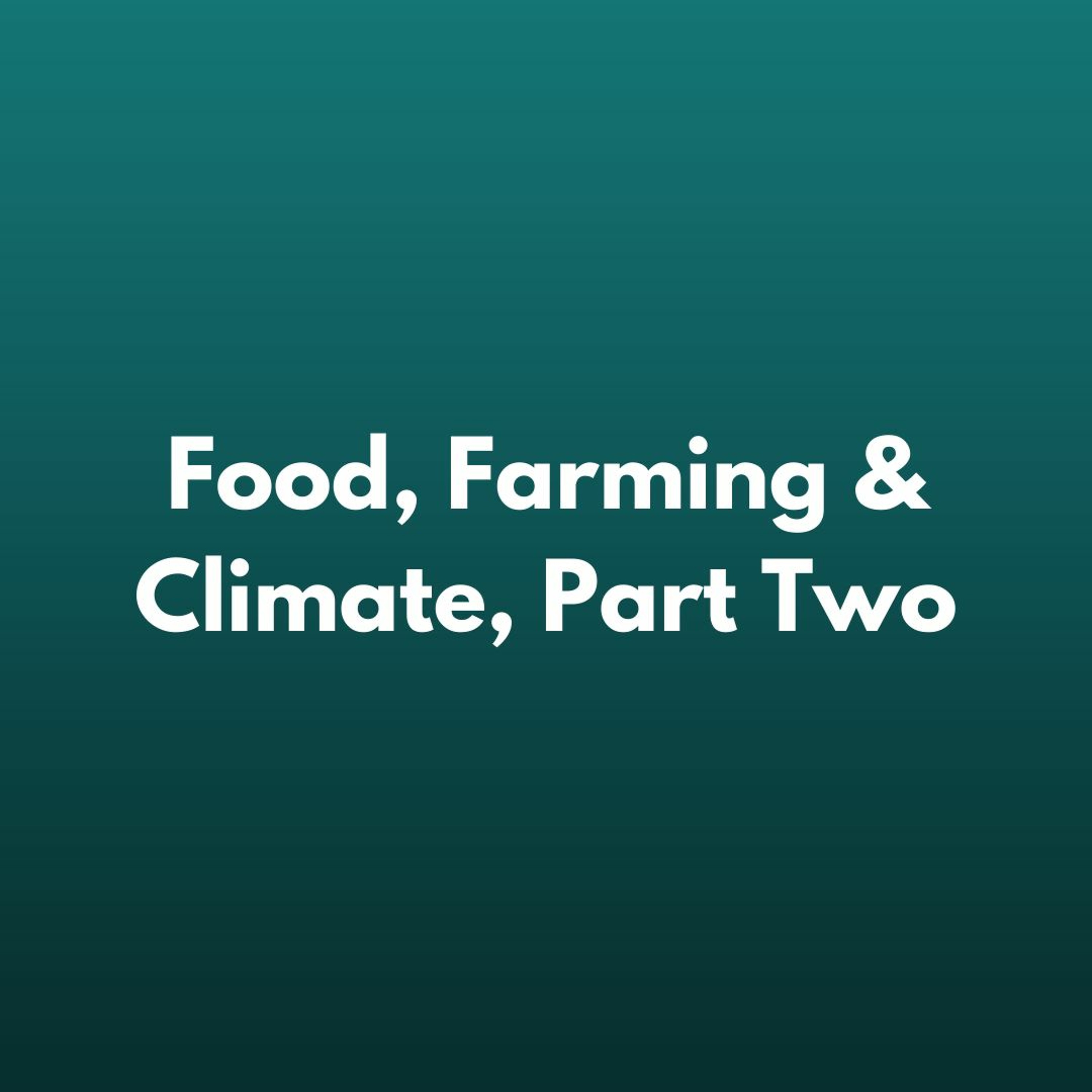