Homelessness remains a key issue for half a million people in the US each year, with the prolonged pandemic and subsequent unemployment and evictions suggesting that number could climb.

Rob McCann, CEO of Catholic Charities of Eastern Washington and Damián Mazzotta, Founder and Chairman of The Shower of Hope and Principle of The Long Term Partners share innovative programs Spokane and greater LA are using to address homelessness—and better care for our communities in need.

Rob joined Catholic Charities in 2000 where he has worked in a number of positions and where he works now as CEO and President. He has spent his career with an emphasis on service, working 4 years with the Catholic Relief Services, 2 years as a Jesuit Volunteer in Oregon and Mexico, and one year in East LA as a Youth Advocate in Gang Alternative Programming. Rob is currently a Board Member and past Chair of the United States Conference of Catholic Bishops  National Advisory Board.

Damián Mazzotta, Founder and Chairman of The Shower of Hope and Principle of The Long Term Partners.

Damián came to the United States 8 years ago to run La Opinión, the largest Hispanic News Media Outlet in the Country. Since 2015, he has served as a board member and fundraiser for multiple education non-profit organizations that support the most vulnerable kids and families of Los Angeles. In 2017, he co-founded End Homelessness California, including The Shower of Hope Program, bringing his 20 years of business development and administration experience to the non-profit sector. Today, the program is the largest mobile hygiene and community engagement operation in a US County ever, serving 27 locations per week. The non-profit also operates Safe Parking Lot Programs providing case management, restrooms, and security to individuals and families who sleep in their cars. In August, and through an unprecedented partnership with Los Angeles Community College District, End Homelessness California also started a transitional housing program for homeless and at-risk youth to provide a holistic approach to support students.

In the last decade, Damián has been recognized and featured among the top 500 most influential people in Los Angeles by LA Business Journal and received Social Justice and Social Entrepreneurship awards by Los Angeles City and County—as well as local community organizations like the Coalition for Humane Immigrant Rights of Los Angeles.

Addressing Racial Disparities in Health: Part 1 - The History of Racism in Medicine 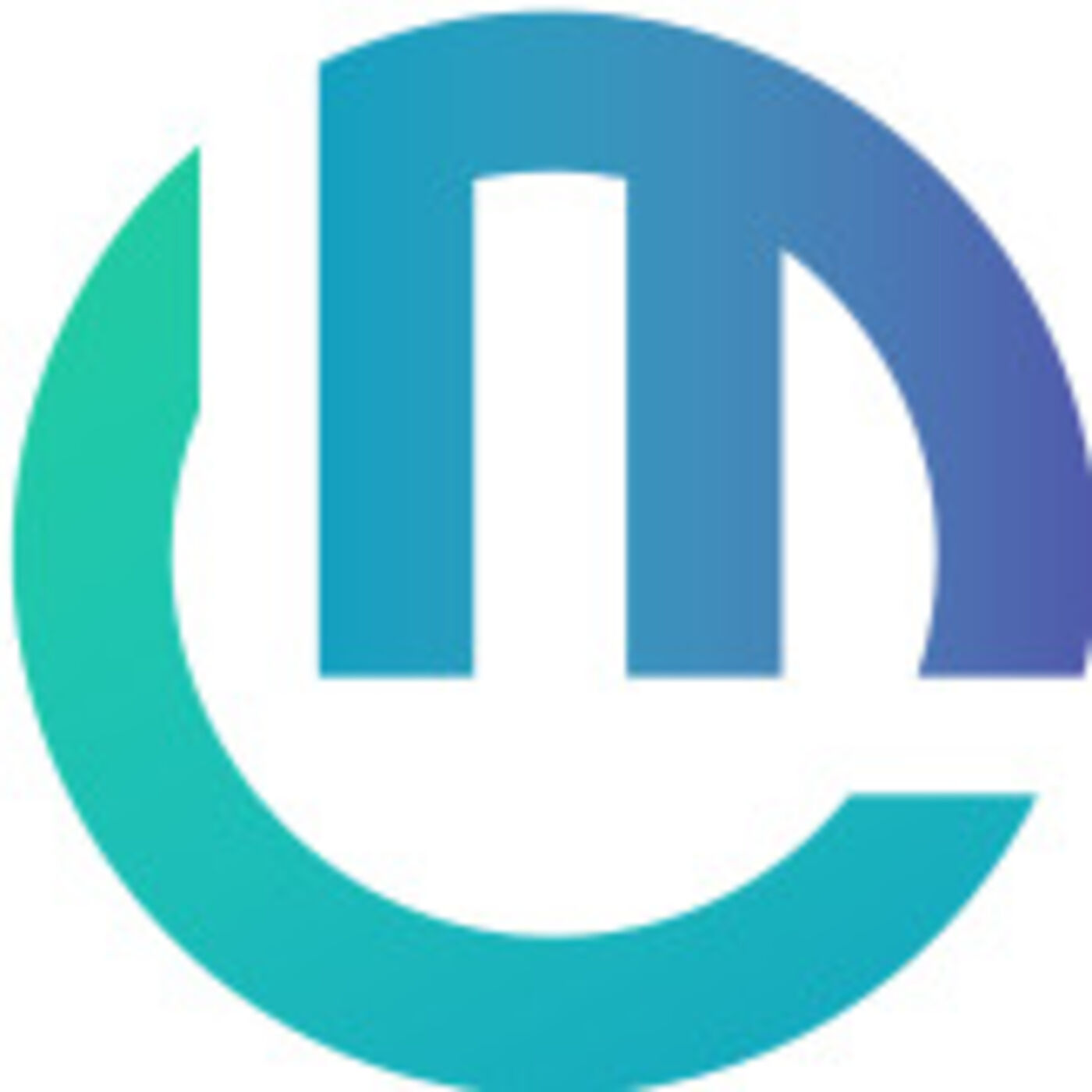