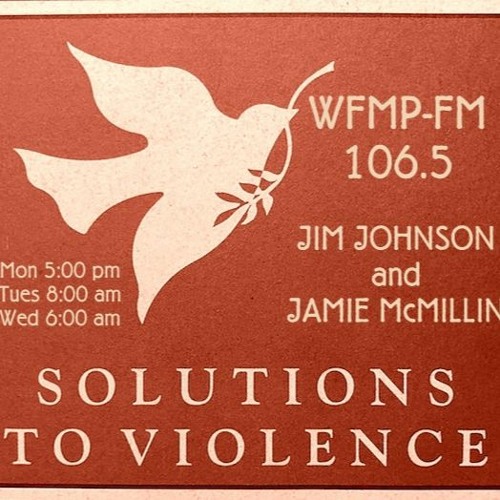 Jim Johnson and Jamie McMillin interview Don Ray Smith. Don Ray Smith is a Kentucky native, with degrees from Morehead State and Western Kentucky Universities. He is a journalist who has written for the Louisville Courier Journal, Louisville Magazine, Kentucky Living Magazine, African American Journal and Business First newspapers. He has three books to his credit including humor the short collections Feel My Humerus and Kentucky Shorts, as well as a comic-romance novel, Racebook, or How He Found His Nubian Princess (Amazon books). He has written satirical radio humor for the University of Washington and was a regular commentator on WFPL, Louisville's NPR news station. He has performed at numerous storytelling events in Kentucky and continues to write a weekly piece, "Monday Humor", which appears on Facebook and email sites. Don’s transition from a boy growing up in what was, at that time, lily-white Valley Station, Kentucky, and graduating from Valley High school, to an adult who embraces civil rights and support for the African American community is a fascinating story in and of itself.
Comments
In Channel

Solutions To Violence | Judd Hendrix | Interfaiths Paths to Peace | May 18, 2020