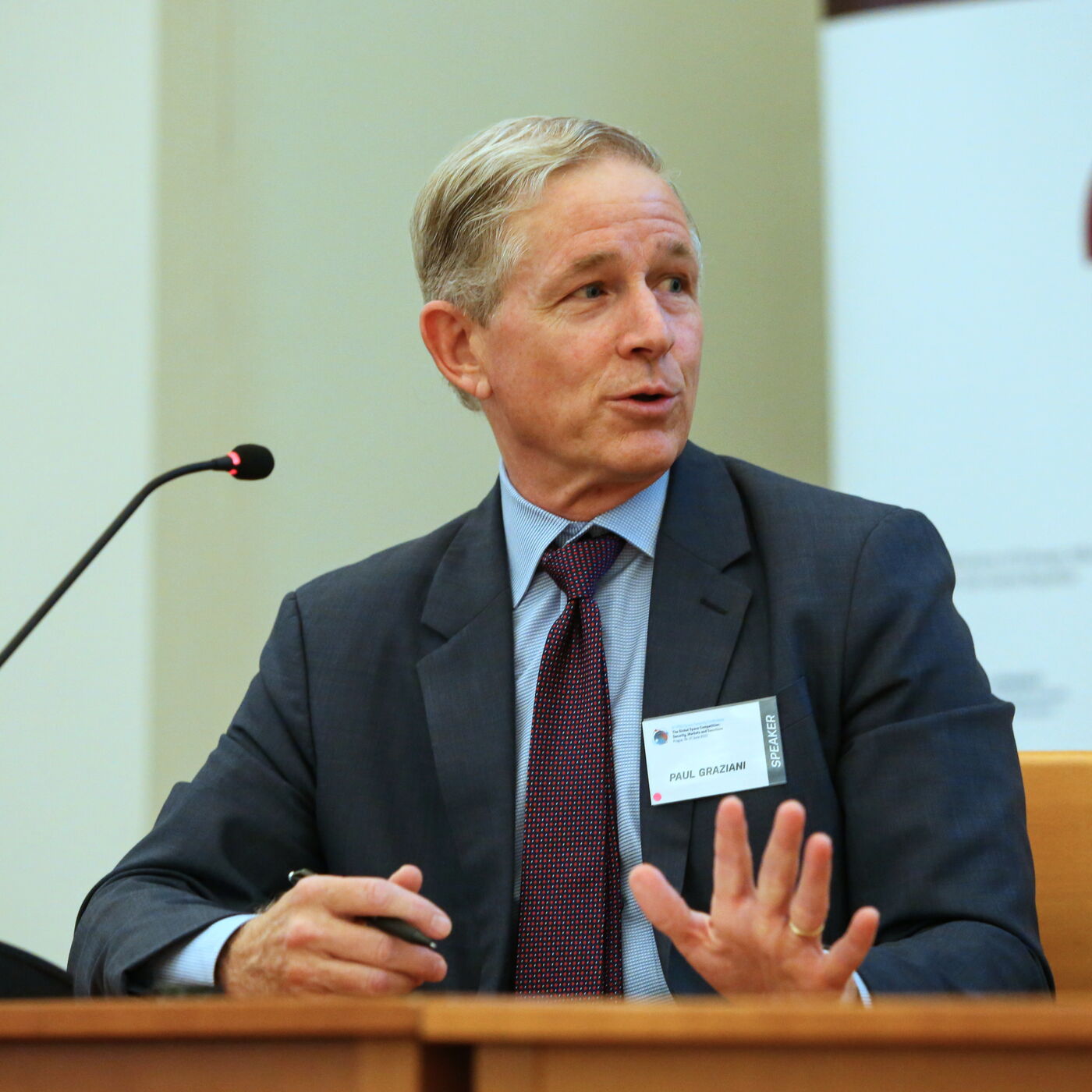 In this third episode, Editor-in-Chief Dr Emma Gatti interviewed Paul Graziani, Chief Executive Officer at COMSPOC Corp . Paul spoke about the exciting and complex position of those private companies working head to head with Government and Defense, discussed  the limits of these corporations, and how can the private sector help and be involved in the defense sector. 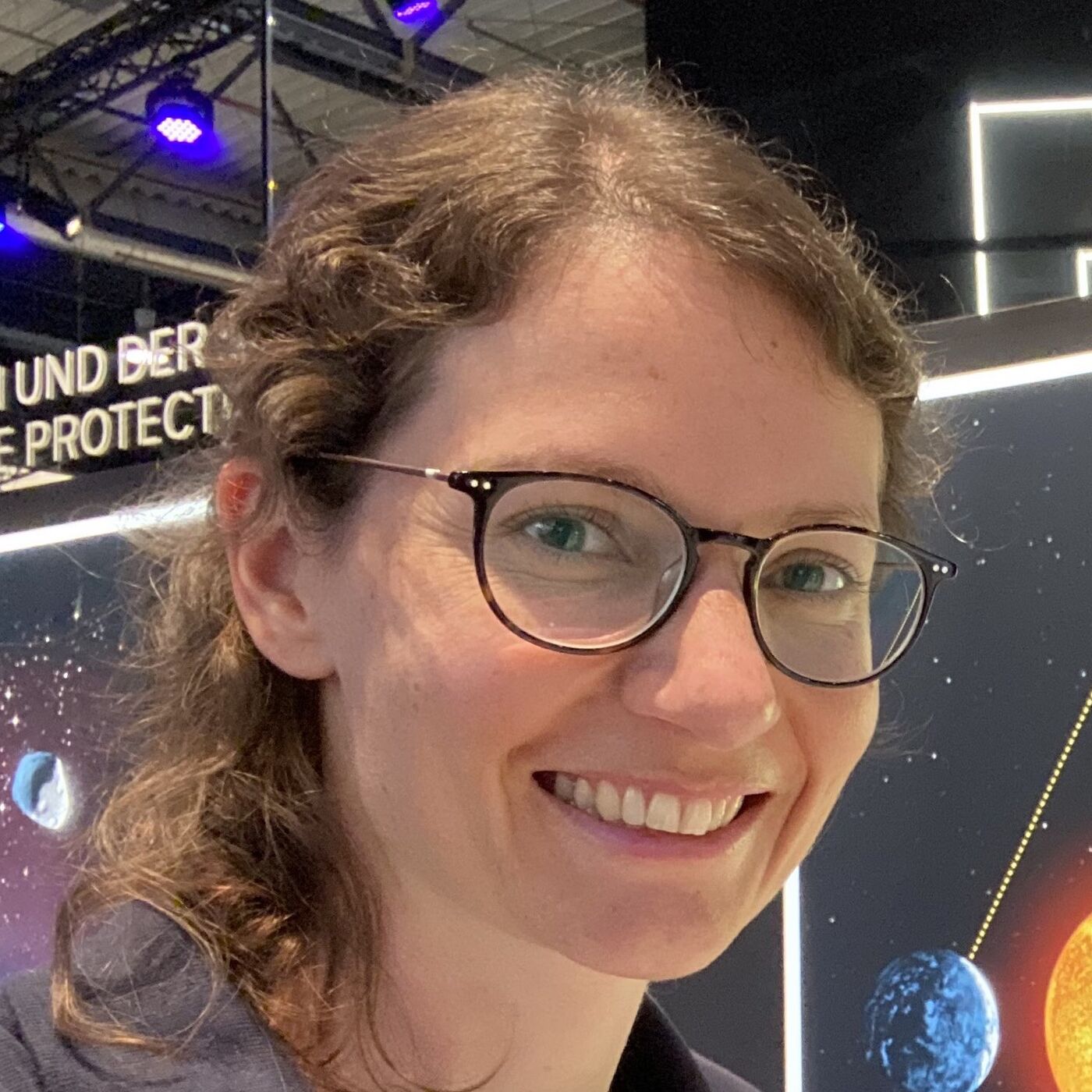 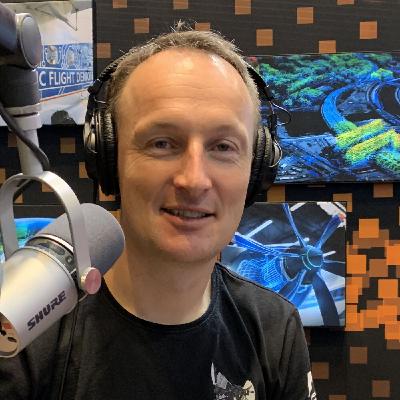 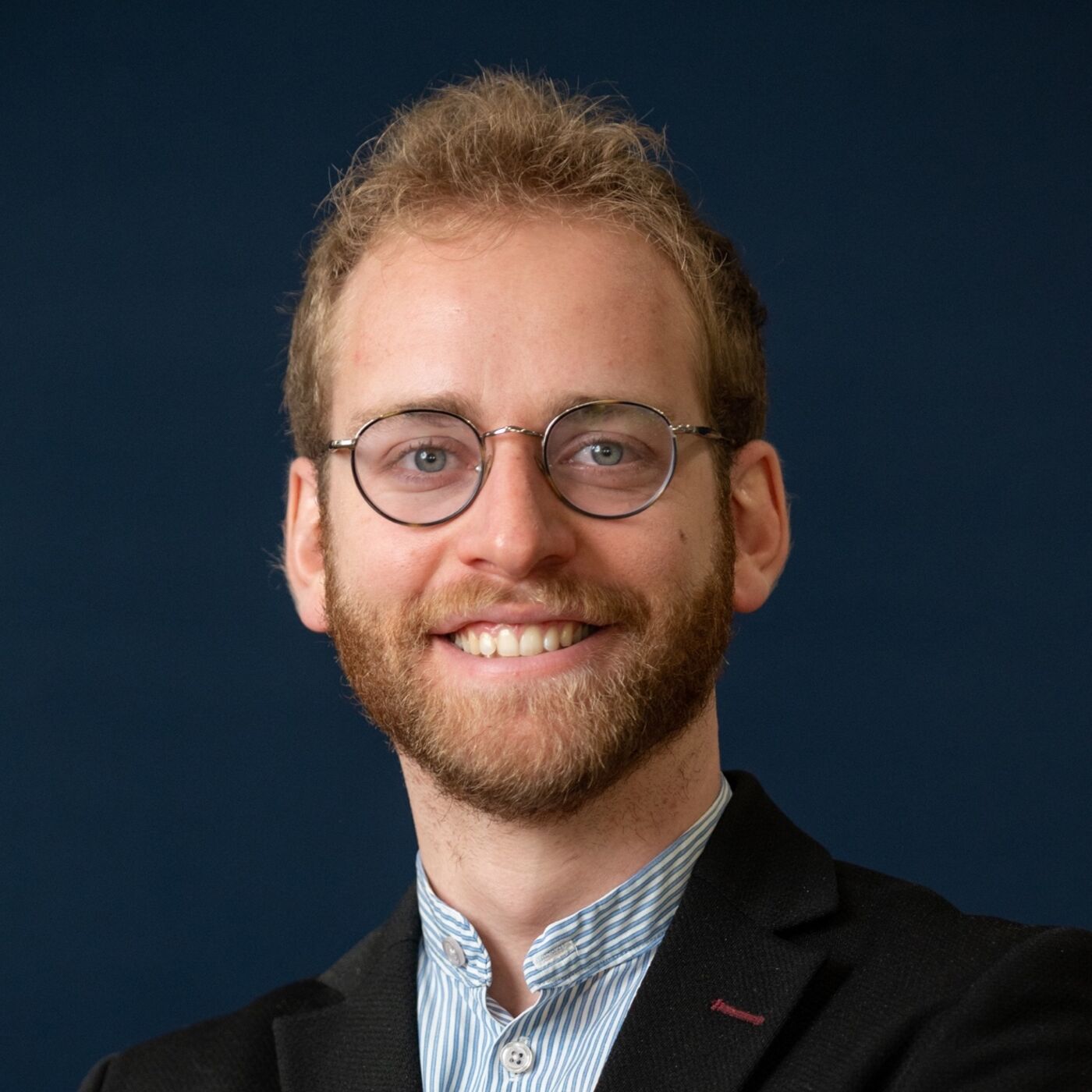 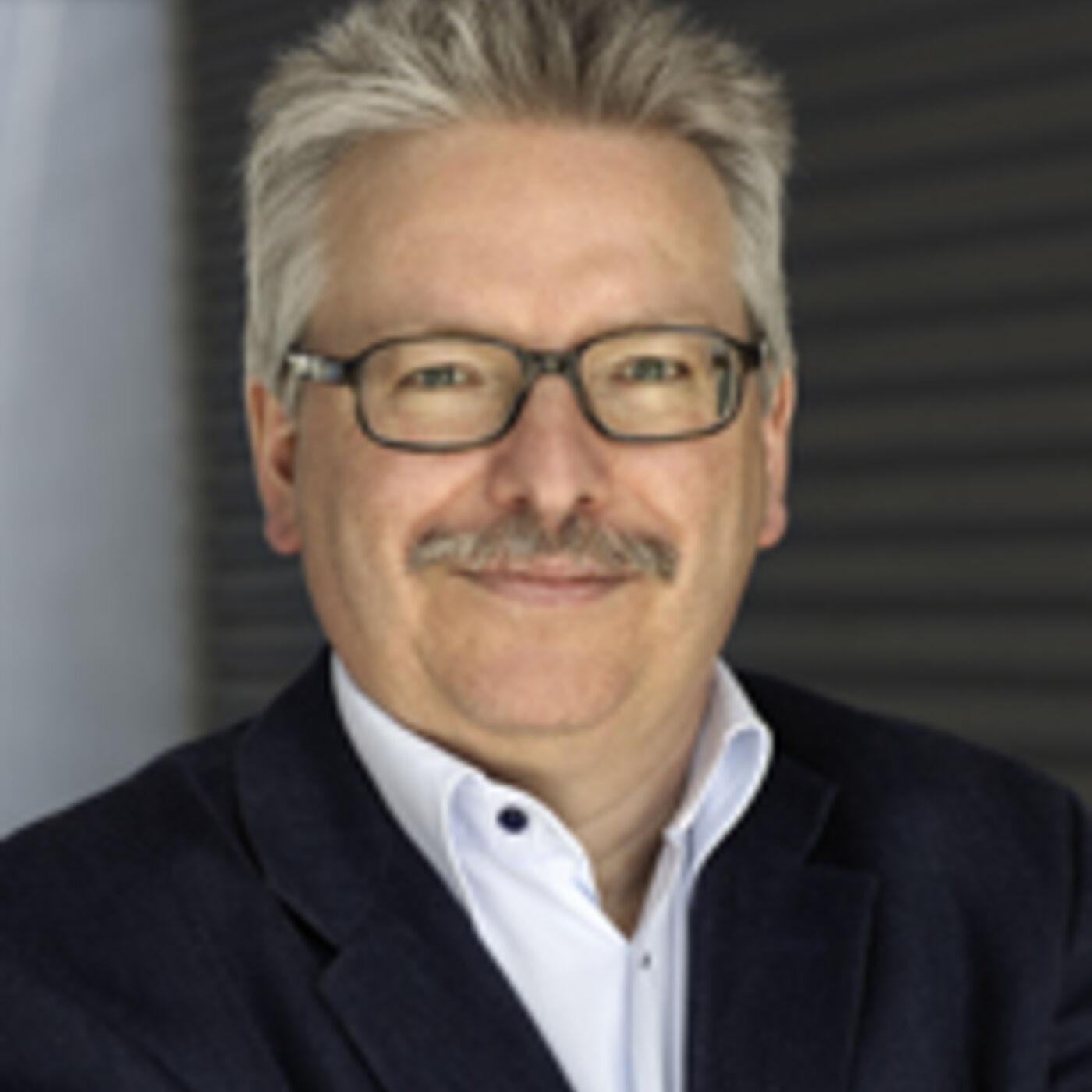 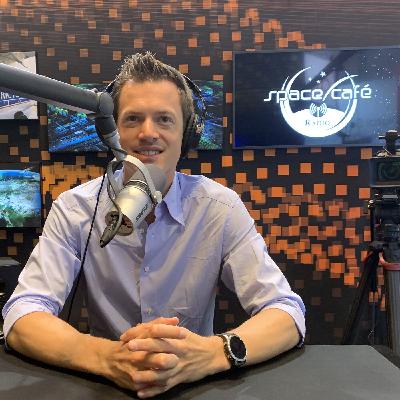 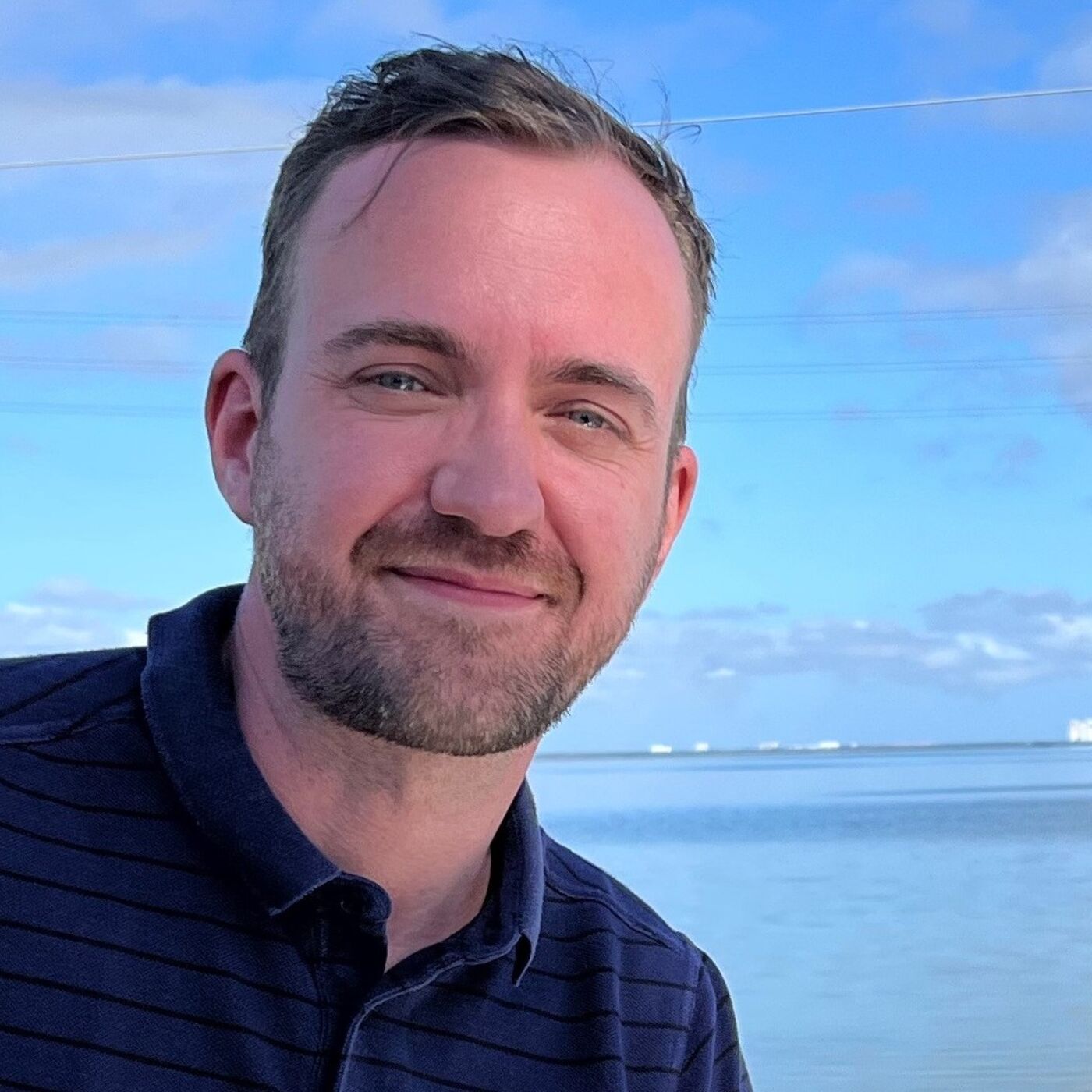 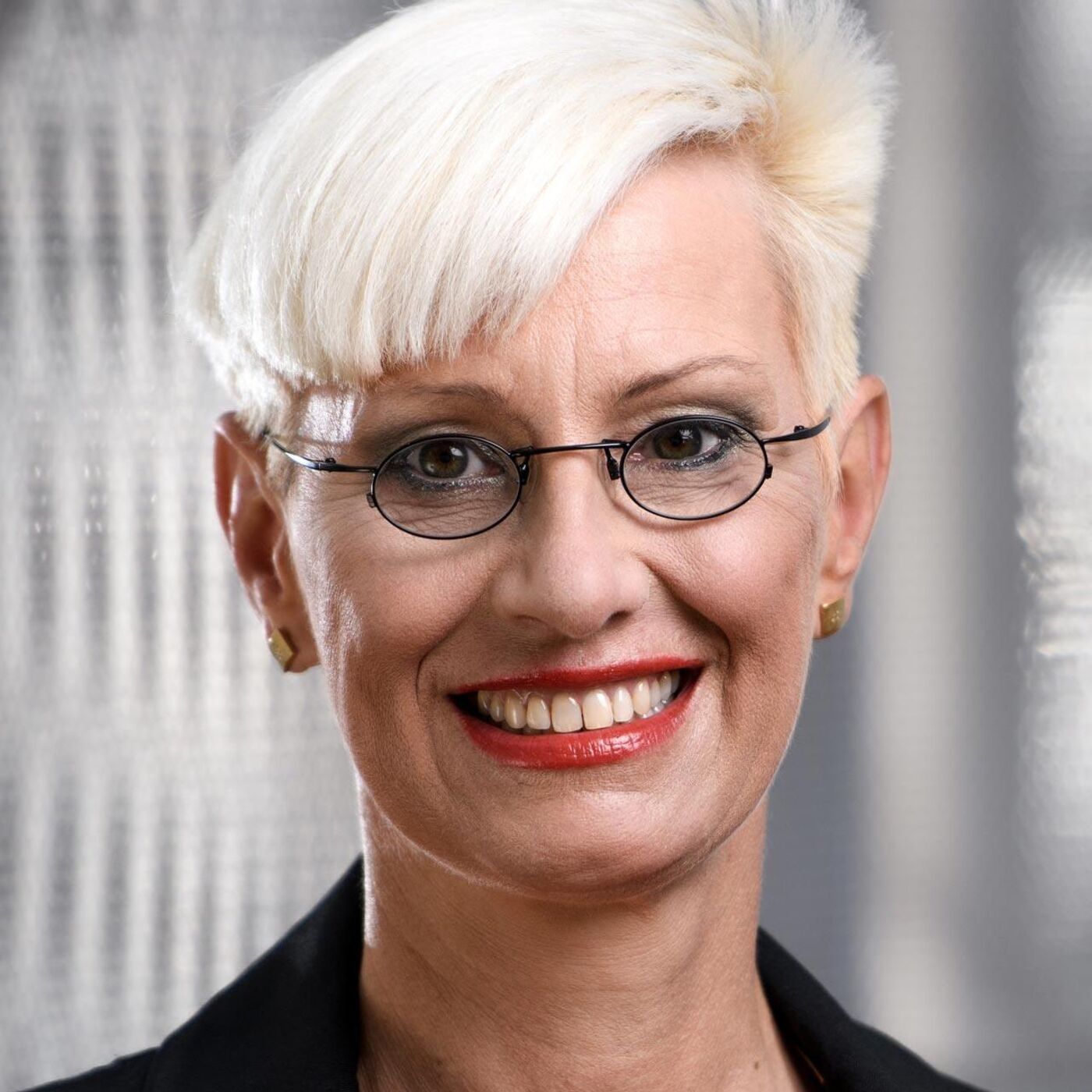 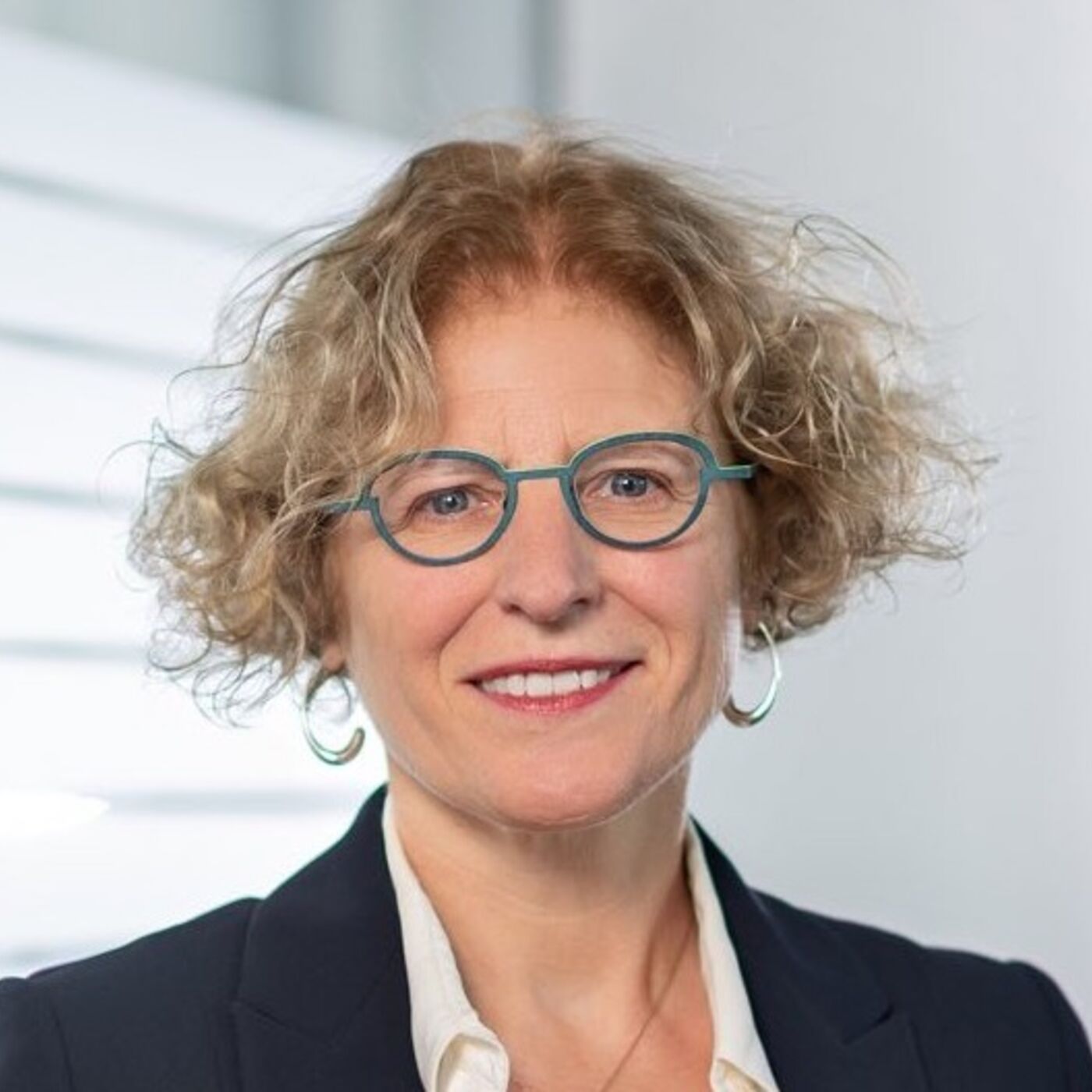 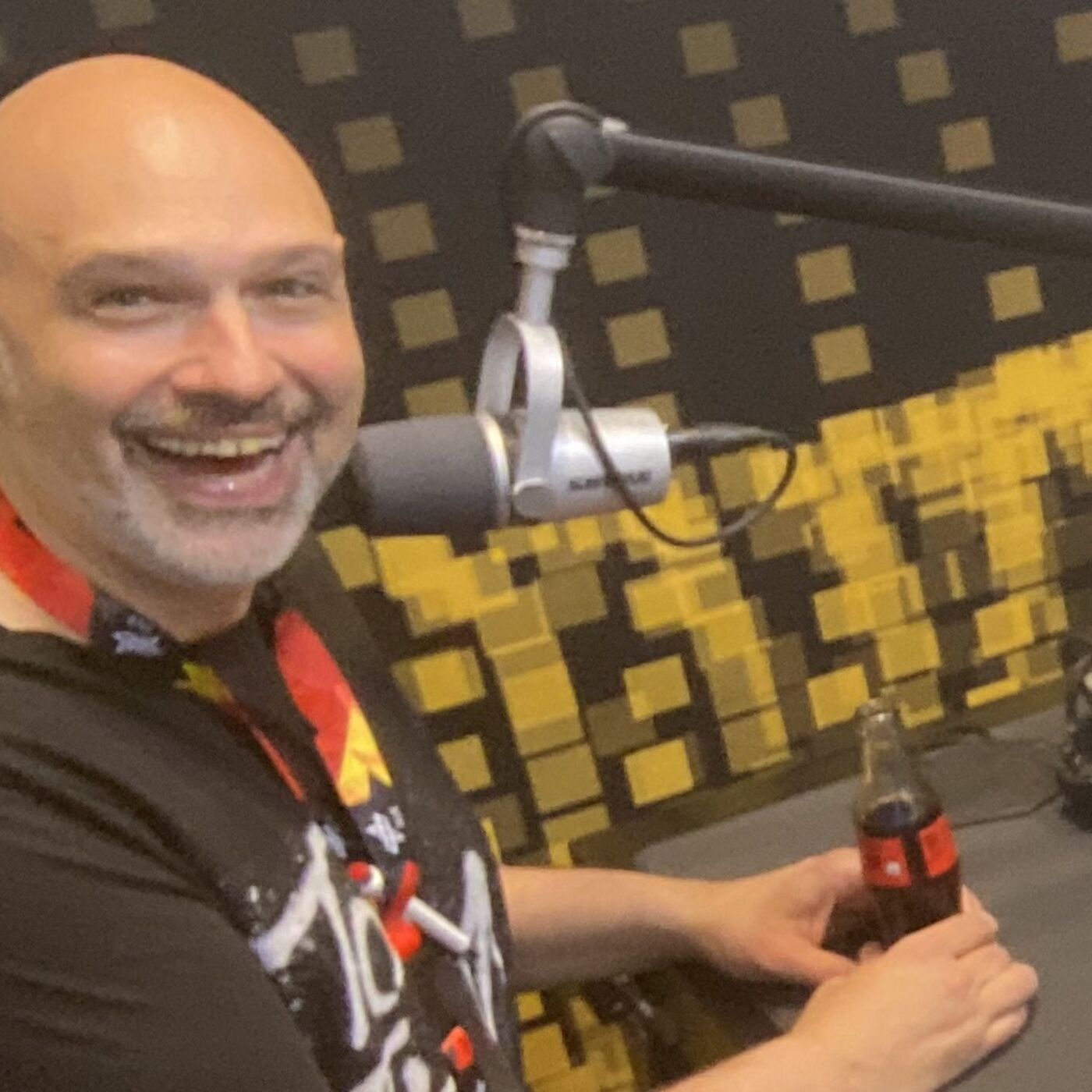 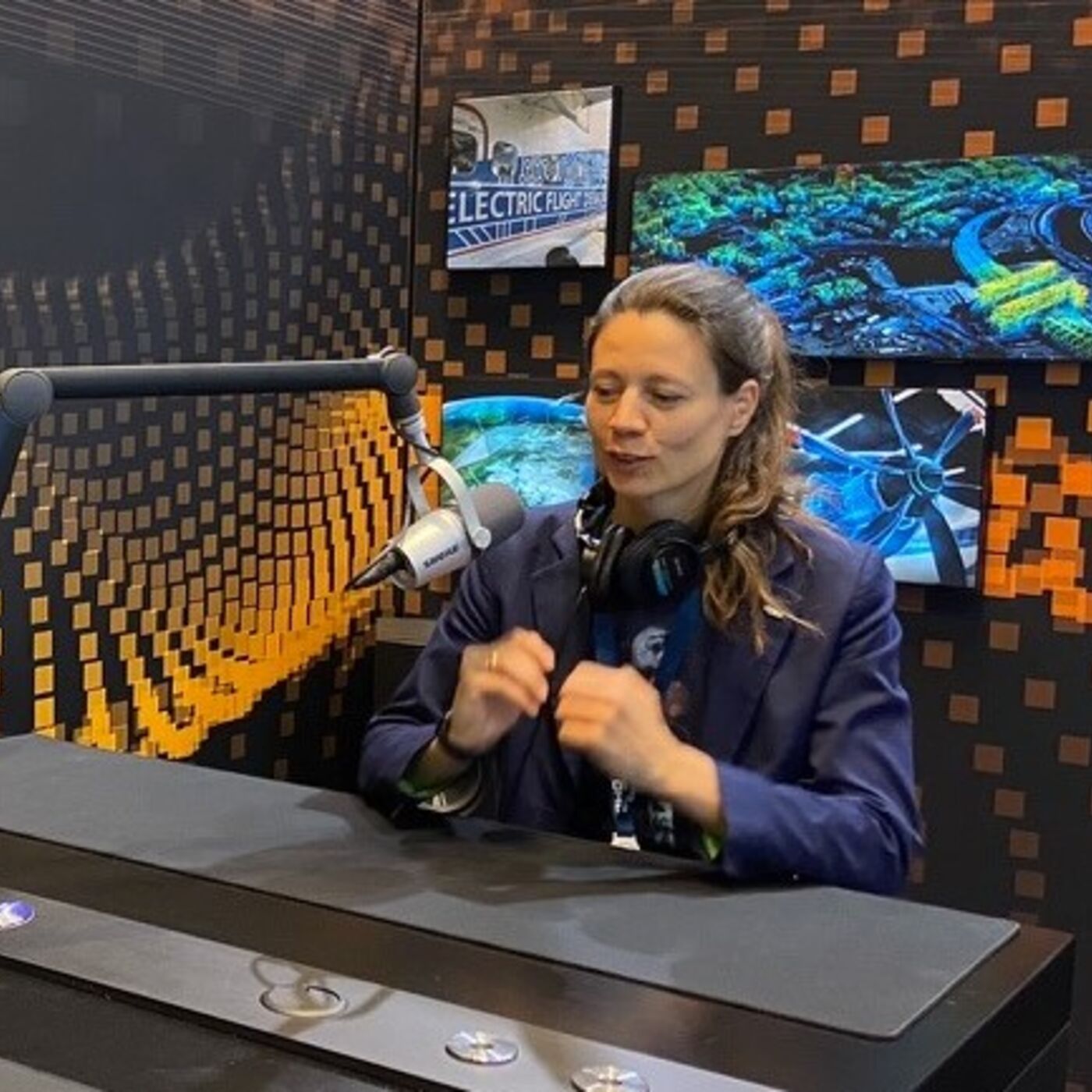 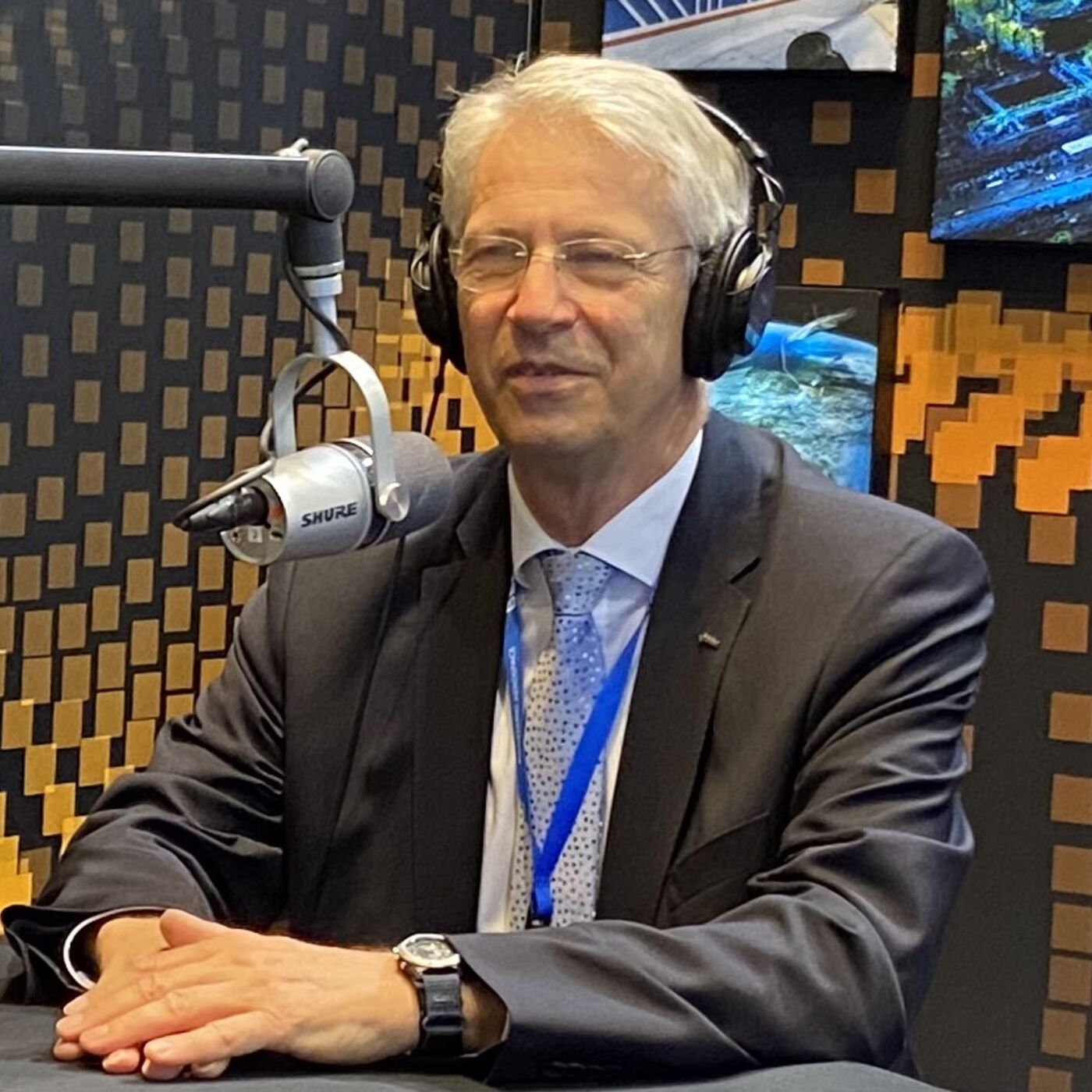 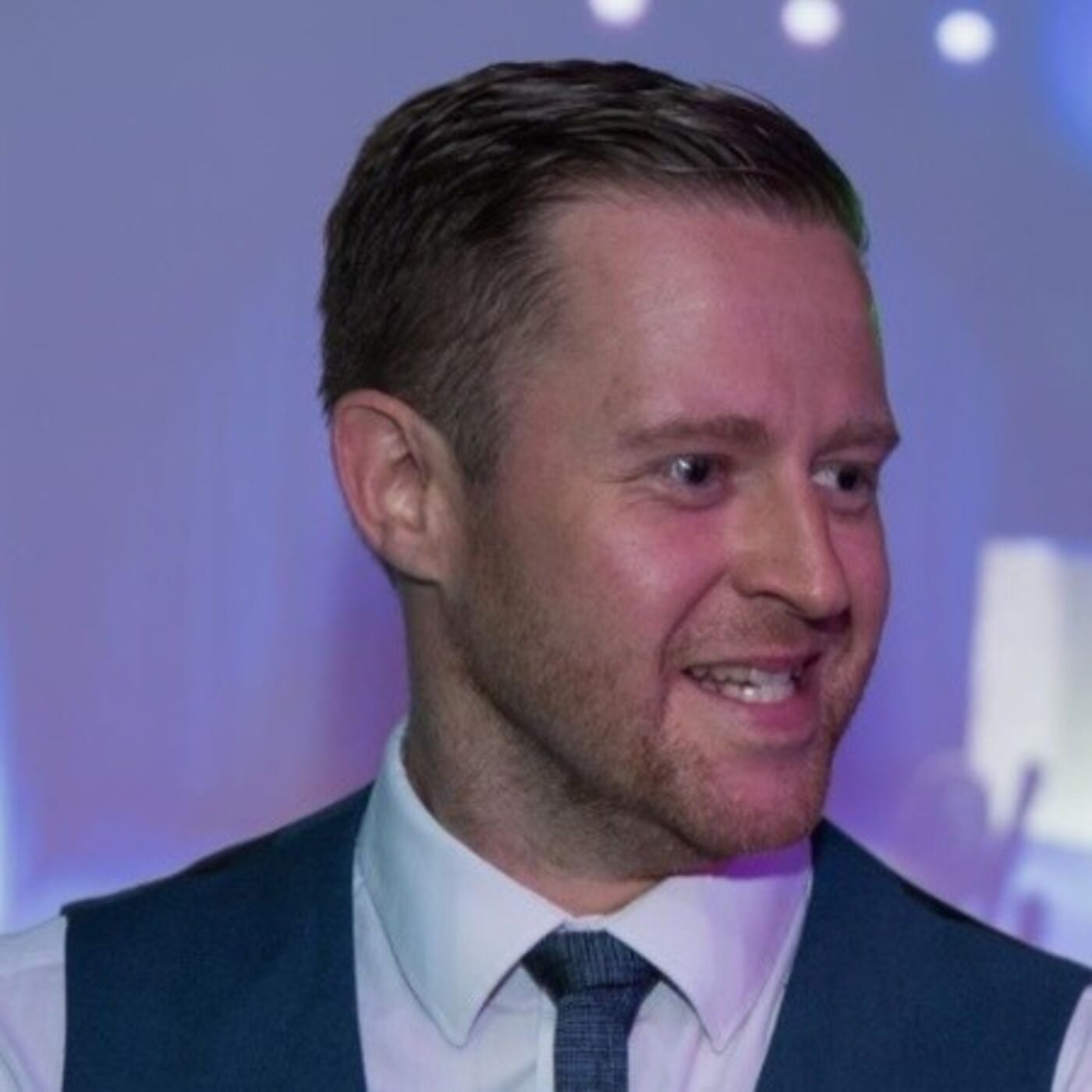 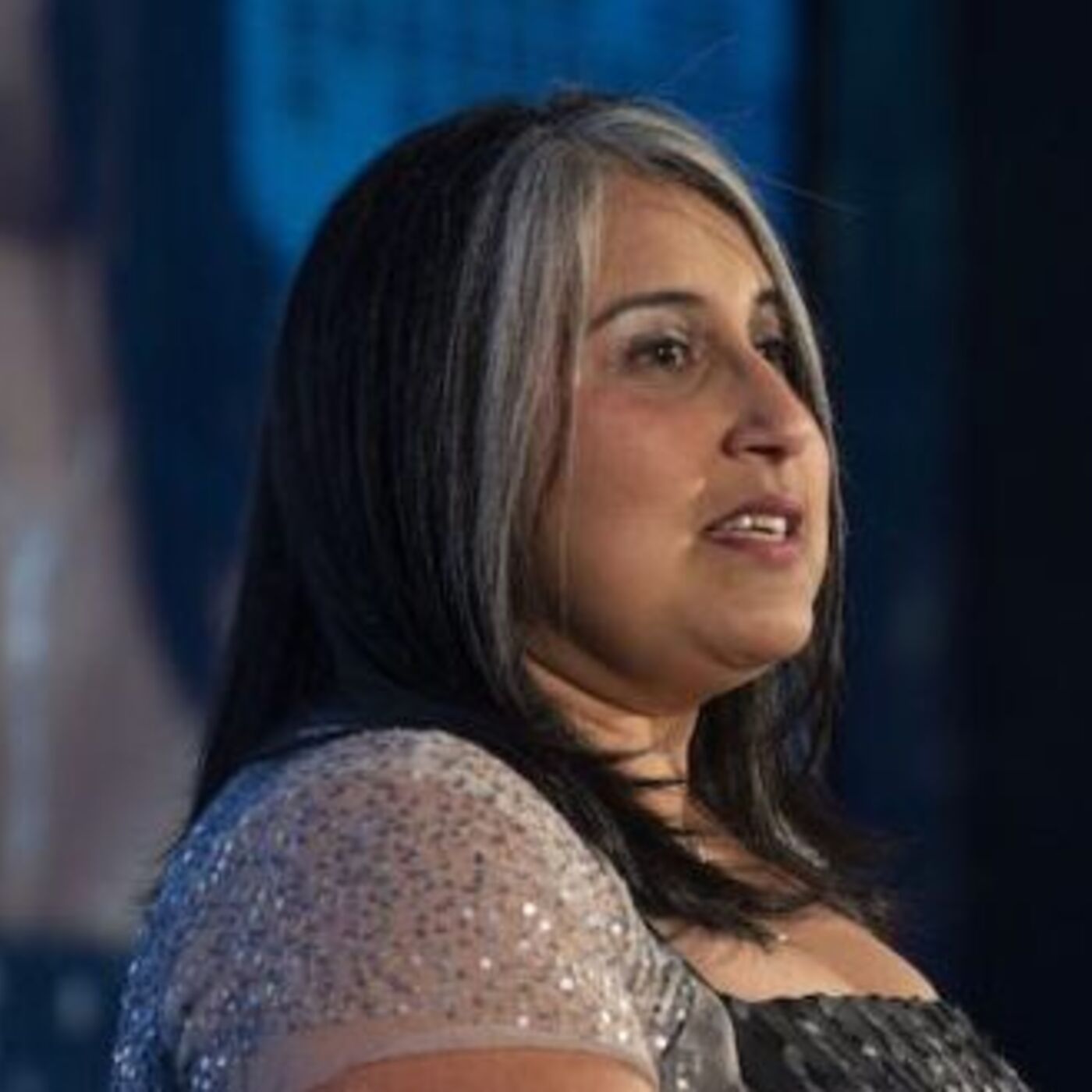 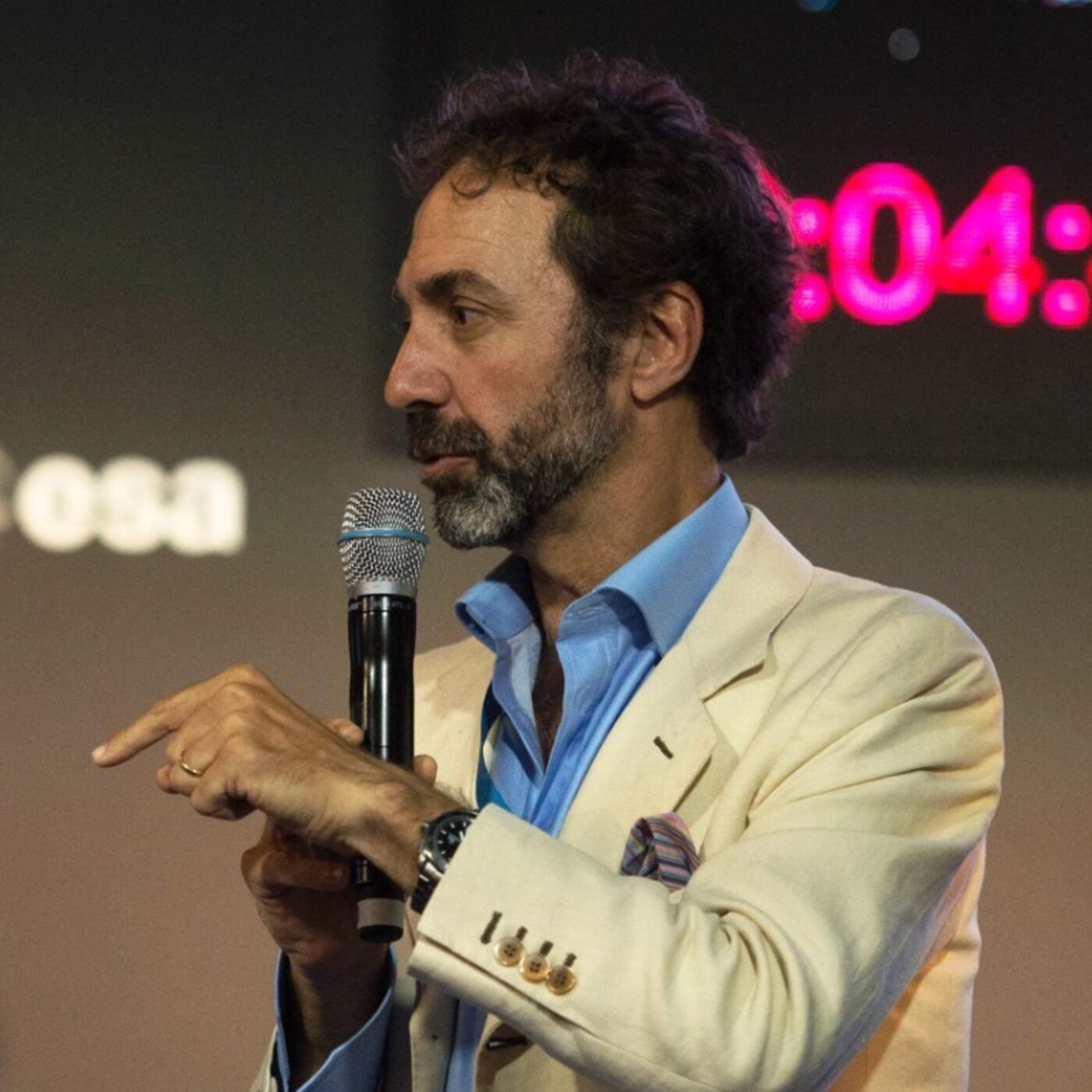 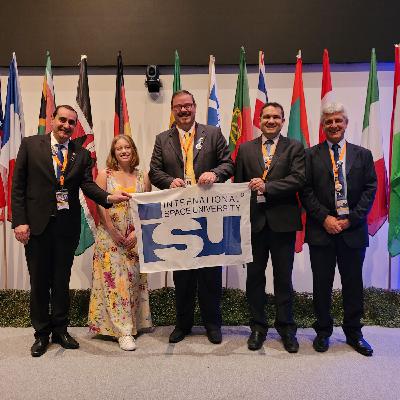 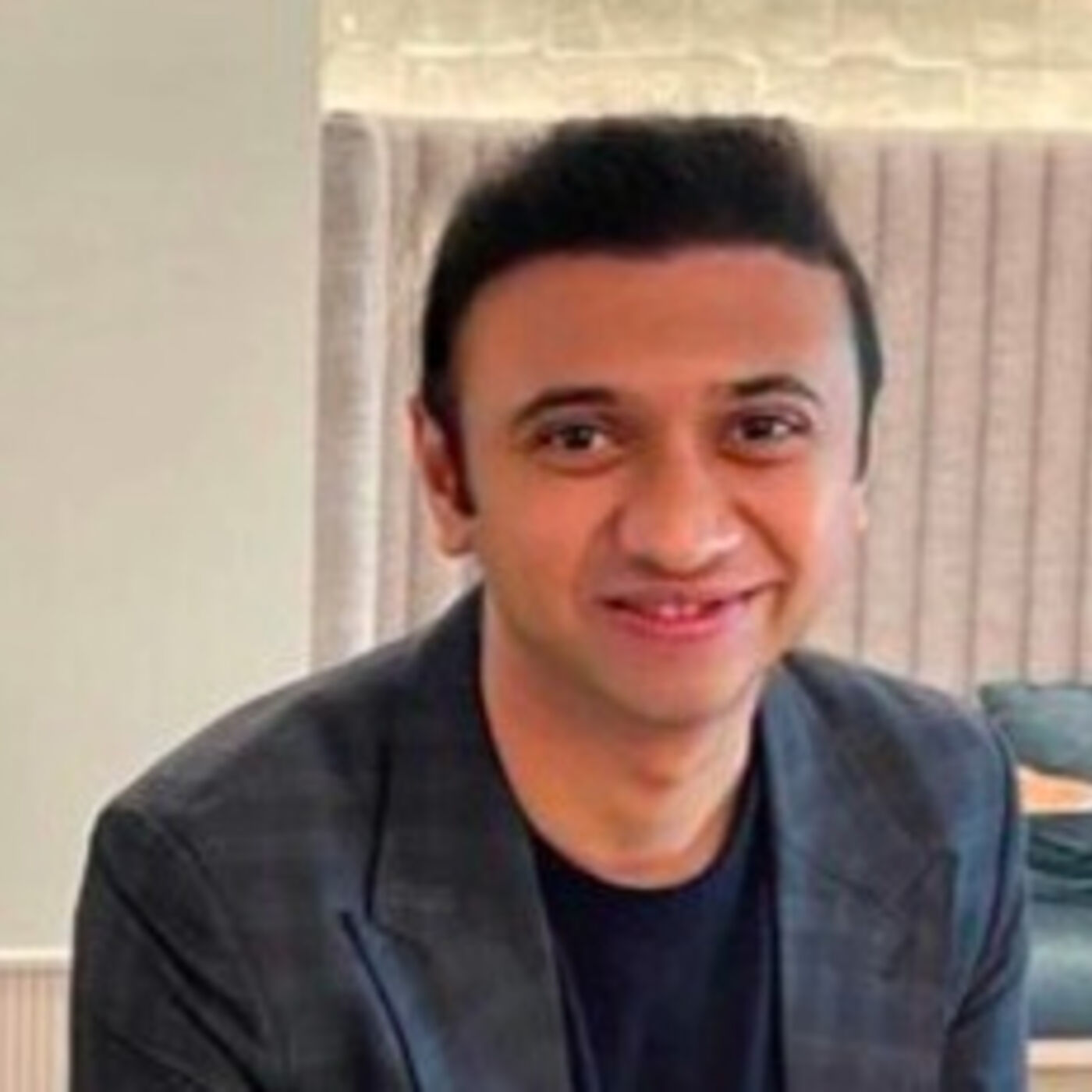 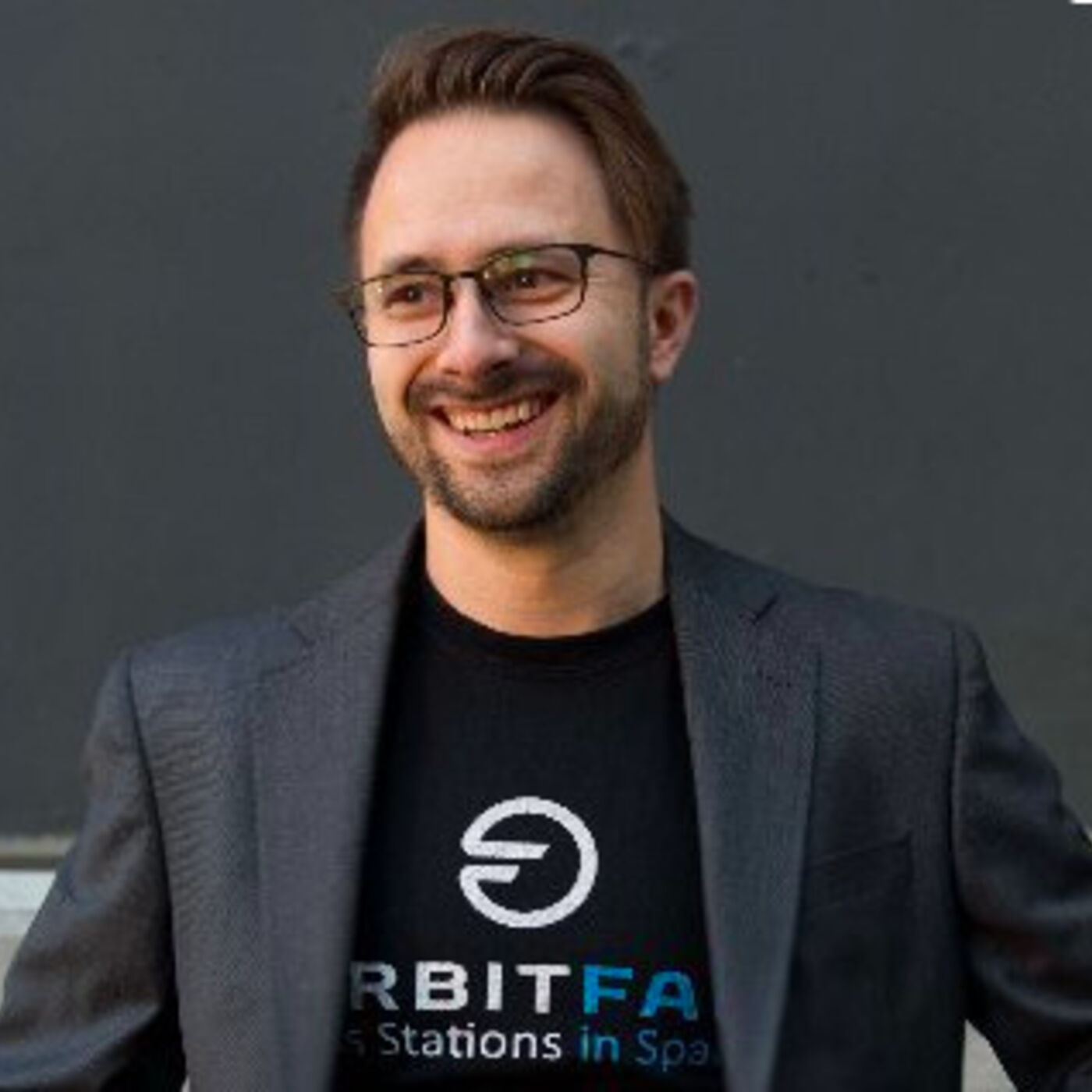 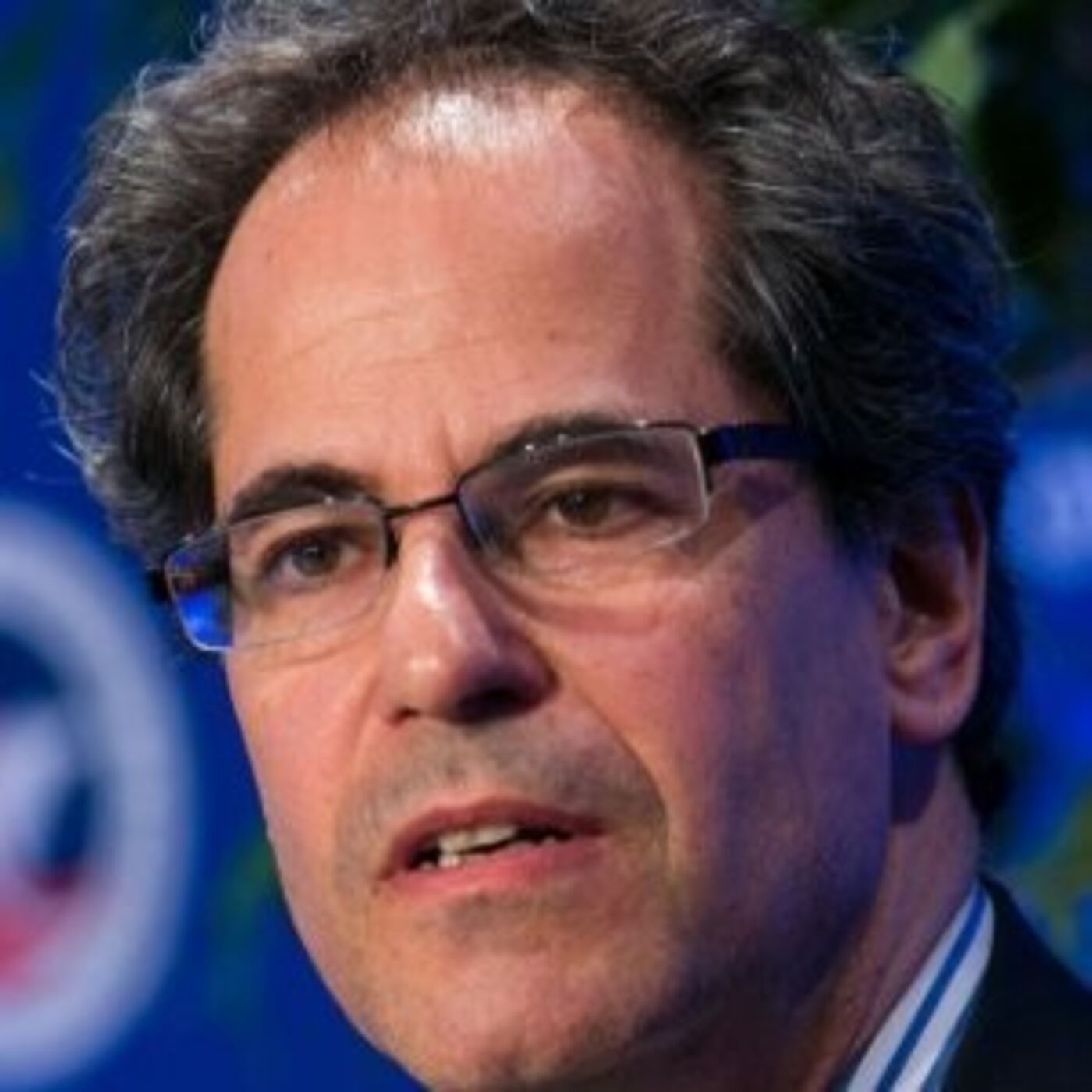 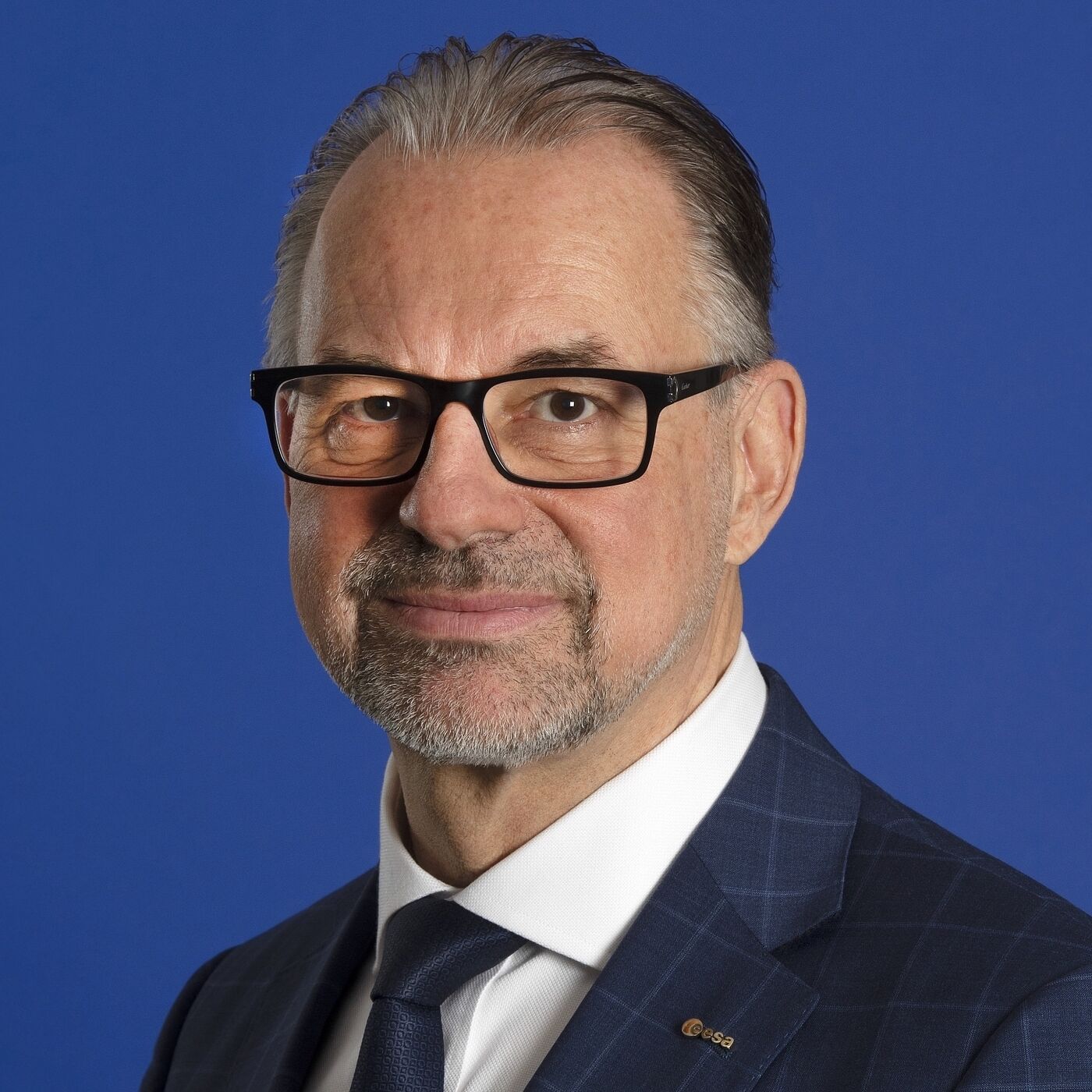 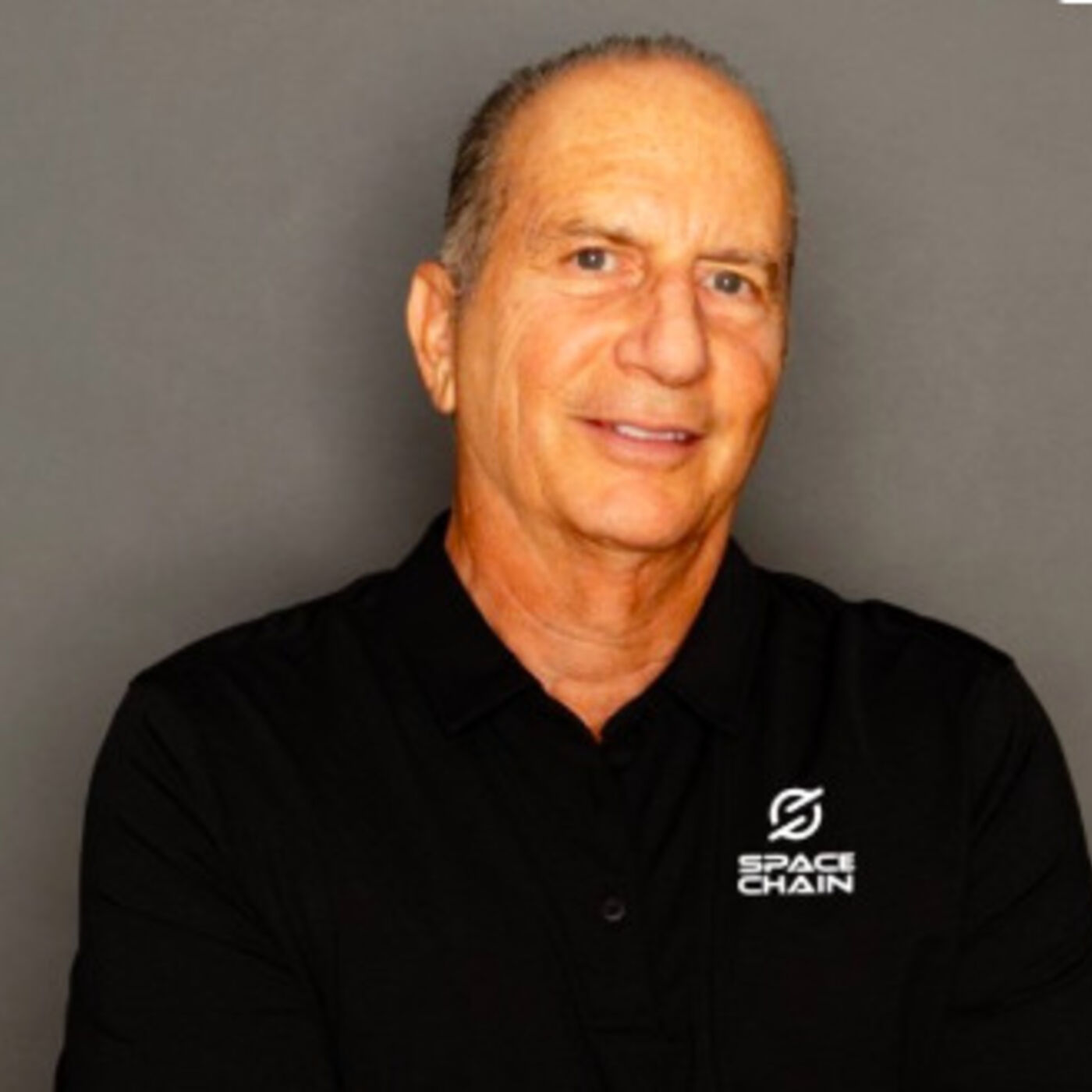