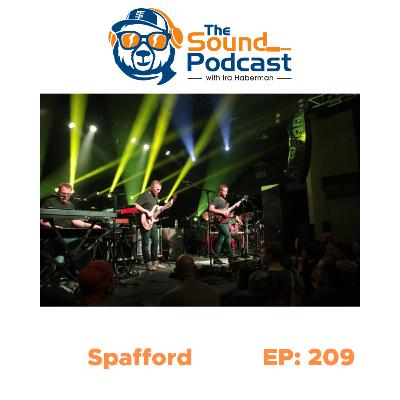 I spent the last few days in Boston, MA, catching the pair of Phish shows at Fenway Park, and those were awesome. Luckily for me, Spafford, a band that we've featured on the show a couple of times and on LiveFive numerous times were also in town playing two after Phish shows at the Sinclair in Cambridge, MA, and third show Sunday at the Blue Ocean Music Hall in Salisbury, MA. Having never seen the band live, I was pretty psyched to take in all the sights and sounds and get a feel for what I imagined in my head would be a pretty great experience. I can tell you first hand now, that Spafford is a band that needs to be seen live, and at the very least, their performances need to be heard via nugs.net if you can't make a show. I've traded notes with Brian specifically quite a bit over the last two years, but getting to hang with him in person, and talk to the rest of the band was quite a treat. They don't have an album immediately coming out, or any big announcement, because they are done with those, so it was great to catch up with the whole band in Salisbury on the third night of their Boston area triumph. Our conversation started, when I asked if the band felt a palbable buzz around their music and shows in Boston, given the attention they had been receiving with Phish in town. 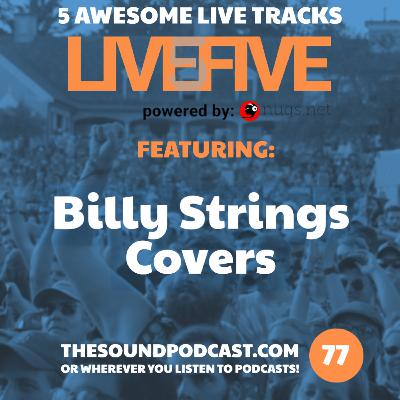 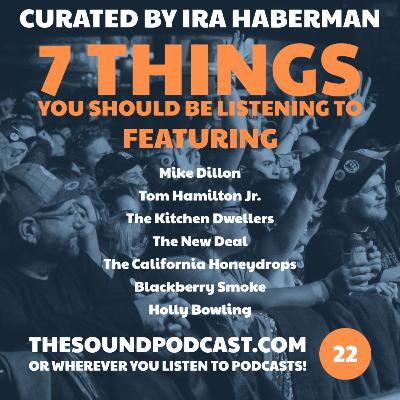 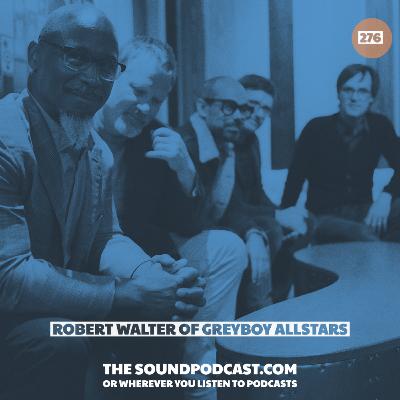 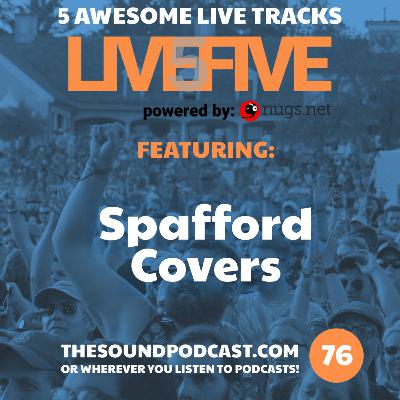 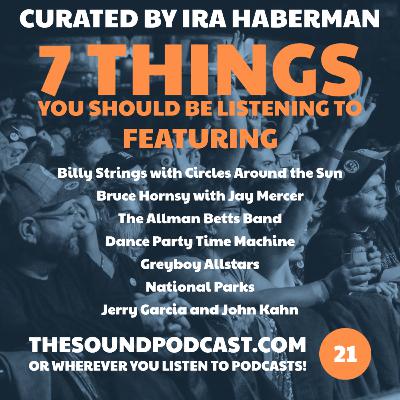 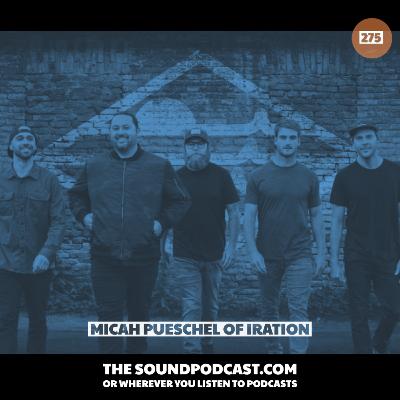 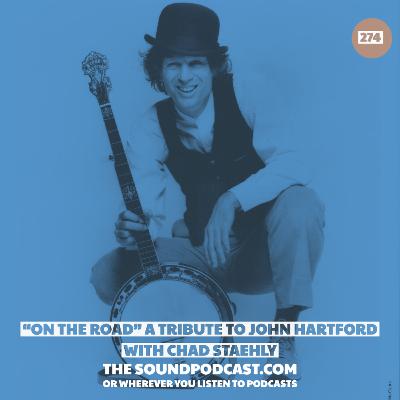 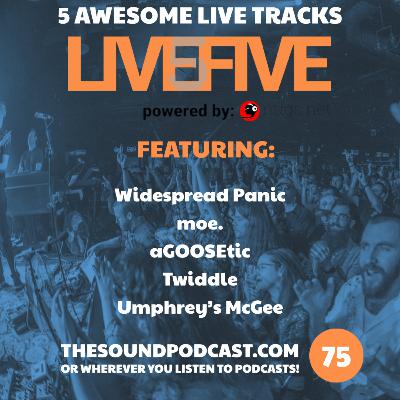 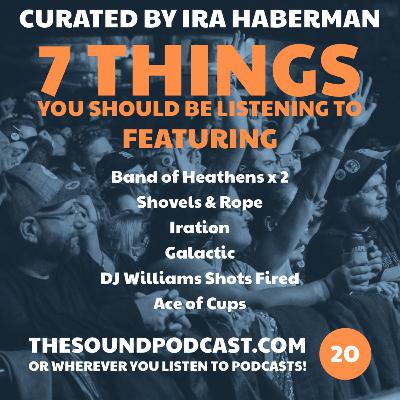 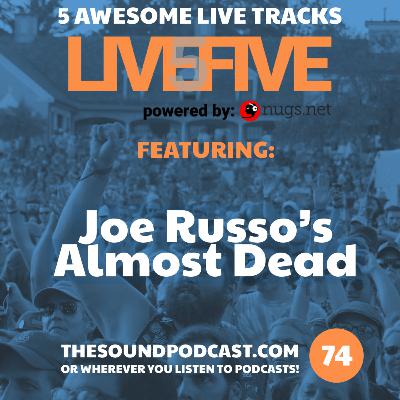 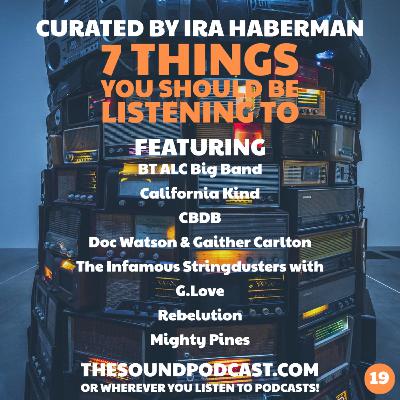 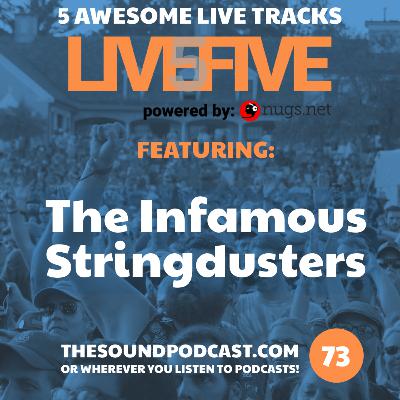 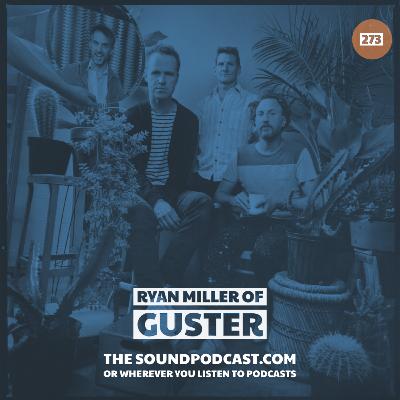 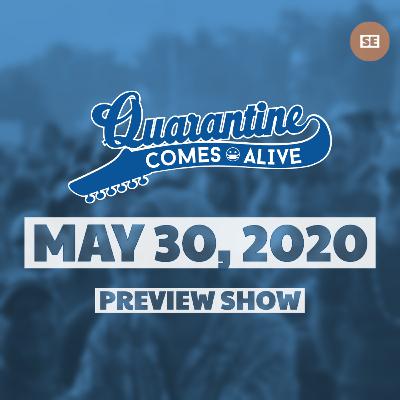 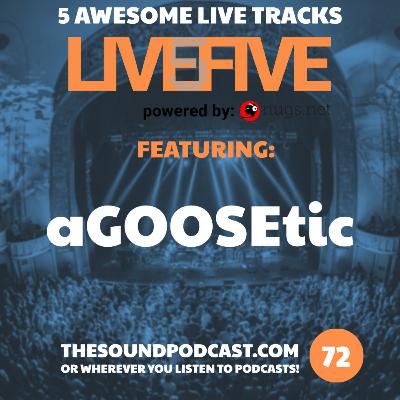 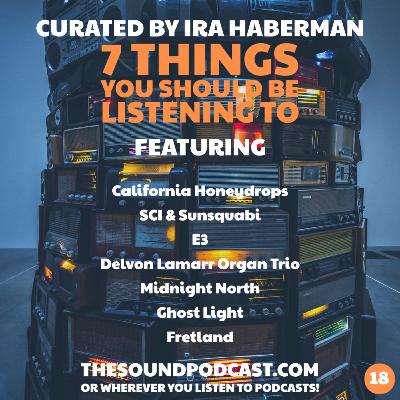 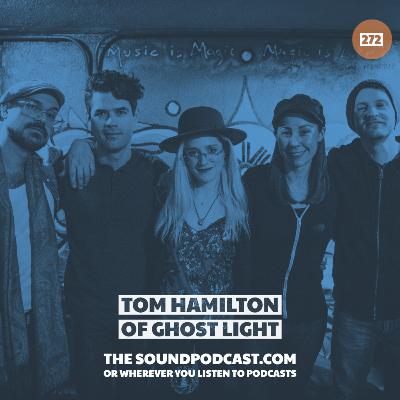 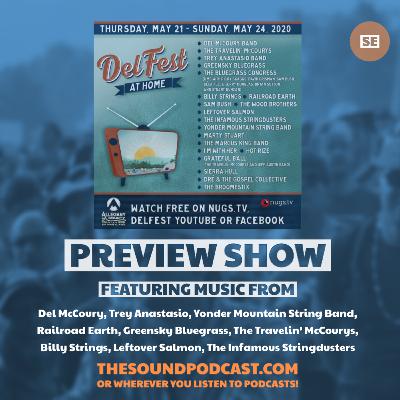 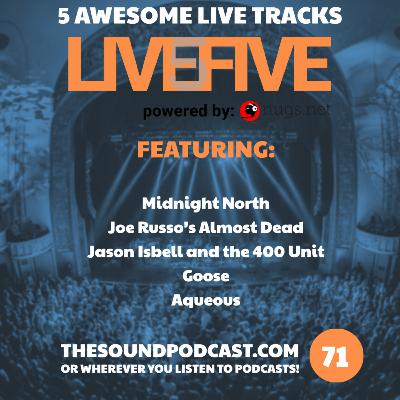 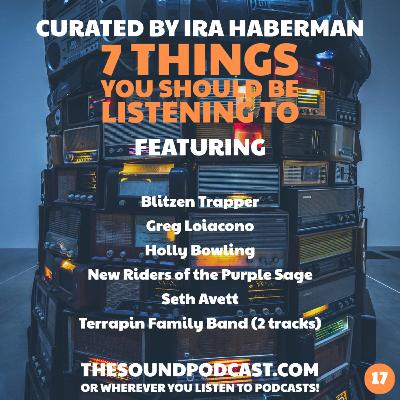