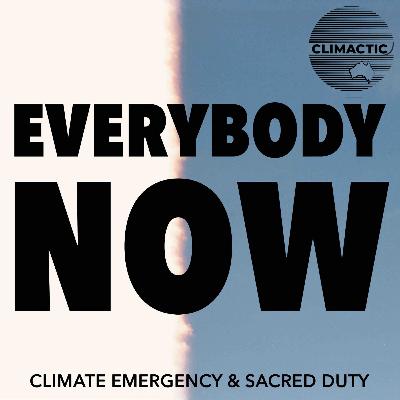 This is the Climactic adaptation of Everybody Now, a "podmarch". "A Podcast Climate Protest March, or Climate Podmarch, if you will."

First we feature some audio from the excellent new Climate Ads project, then an introduction/explanation by Climactic founder Mark Spencer, a recording from Mark ahead of the September 20th, 2019 School Strike, before the Everybody Now podmarch.

Please find below the shownotes and credits of Everybody Now.

We’ve caused a turning point in the Earth’s natural history. Everybody Now is a podcast about what it means to be human on the threshold of a global climate emergency, in a time of systemic injustice and runaway pandemics. Scientists, activists, farmers, poets, and theologians talk bravely and frankly about how our biosphere is changing, about grief and hope in an age of social collapse and mass extinction, and about taking action against all the odds.

On 19th October 2020, Everybody Now is being released by podcasters all over the world as a collective call for awareness, grief and loving action.

Prof. Kevin Anderson - Professor of Energy and Climate Change at the University of Manchester

Dr. Rowan Williams - theologian and poet, and a former Archbishop of Canterbury

Rachel Mander - environmental activist with Hope for the Future

John Swales - priest and activist, and part of a community for marginalised people

Zena Kazeme - Persian-Iraqi poet who draws on her experiences as a former refugee to create poetry that explores themes of exile, home, war and heritage

This podcast was crowdfunded by a handful of good souls, and produced by Tim Nash and David Benjamin Blower

The song Happily by Flo Brady is used with permission.

The song The Soil, from We Really Existed and We Really Did This by David Benjamin Blower, used with permission.

The Poem The Tree of Knowledge by Pádraig Ó Tuama used with permission.

The Poem Atlas by Zena Kazeme used with permission.

The Poem What is Man? by Rowan Williams from the book The Other Mountain, used with permission from Carcanet Press. 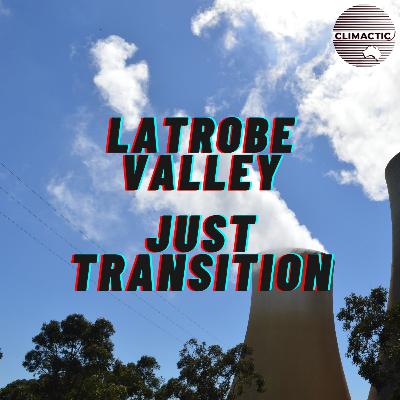 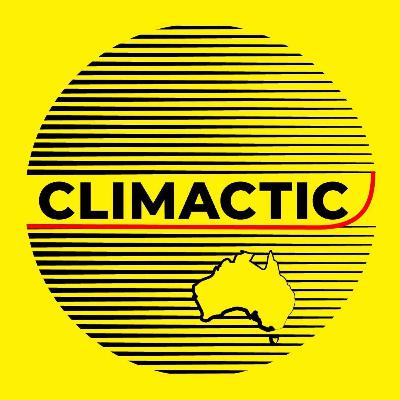 WCJC | Once Upon a Planet – True Stories of Women, Gender and Climate 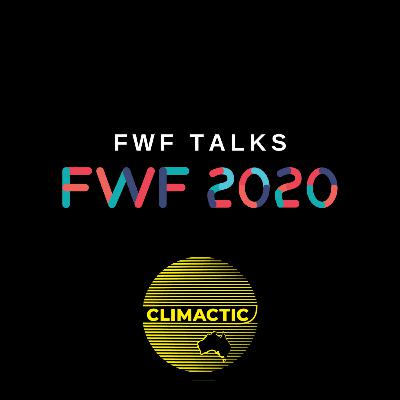 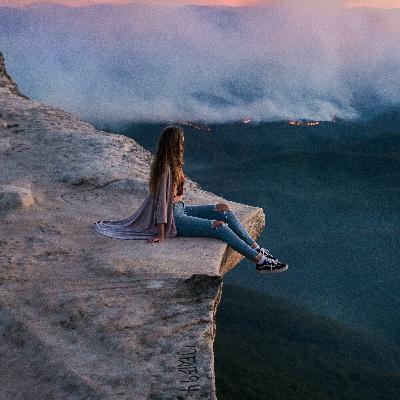 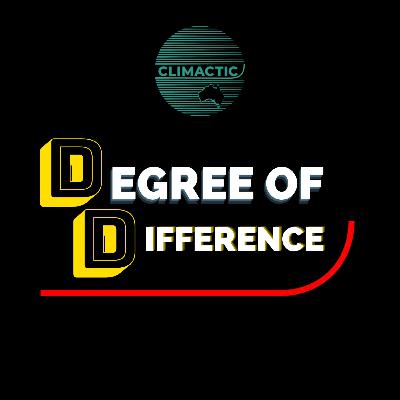 Degree of Difference | Pilot - Who's a Climate Denier? 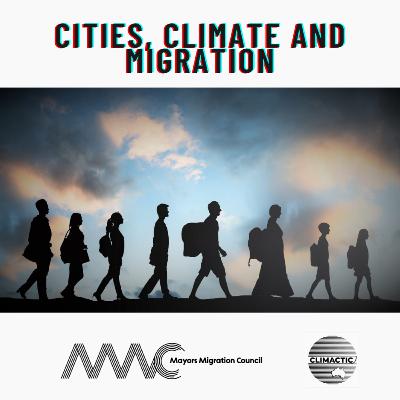 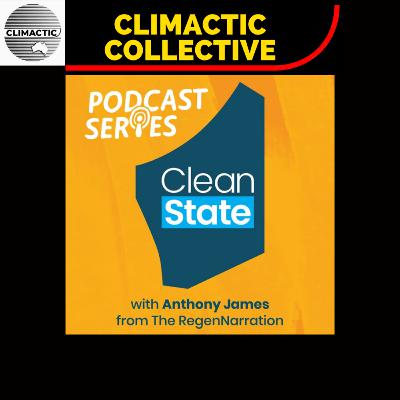 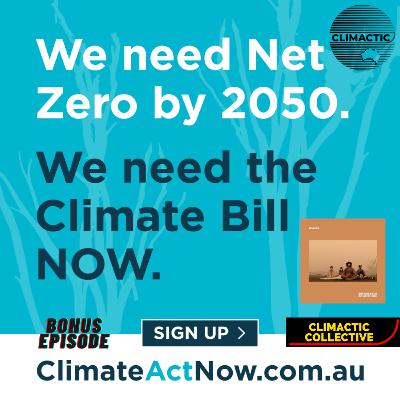 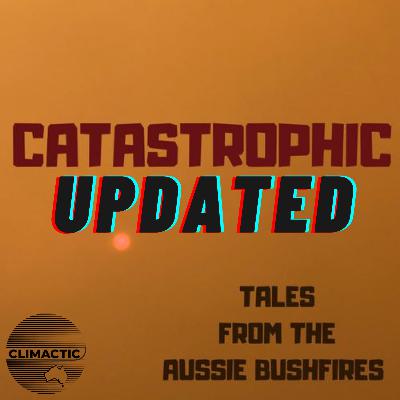 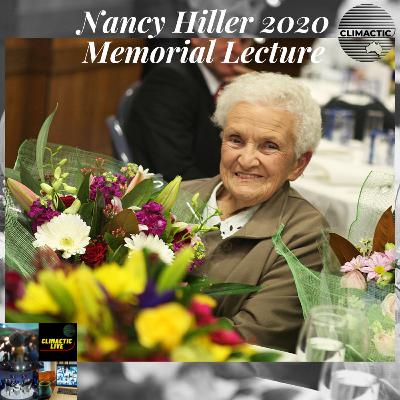 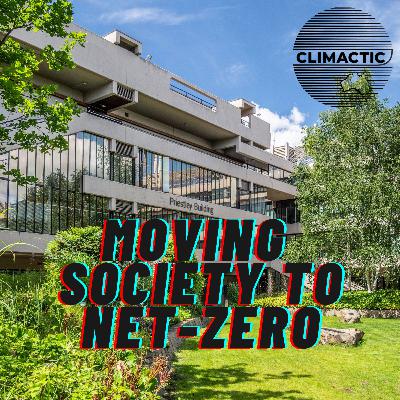 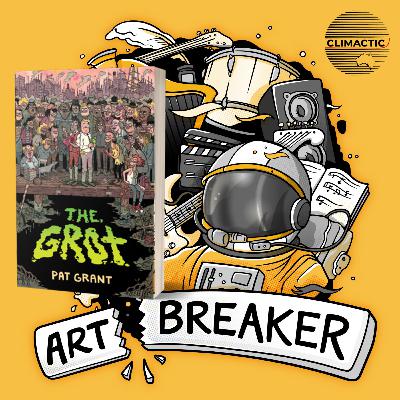 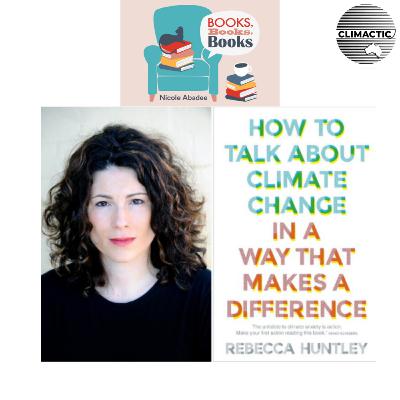 Books, Books, Books | Rebecca Huntley "How to Talk About Climate Change in a Way that Makes a Difference" 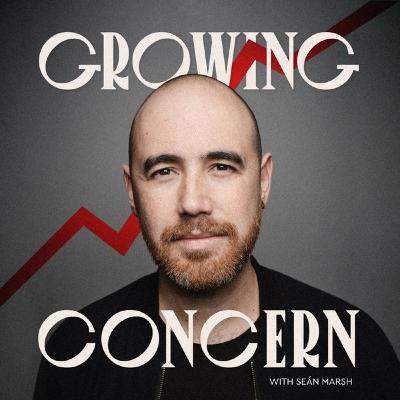 Growing Concern | Head in the clouds, from pilot to climate scientist | Nick Thorne 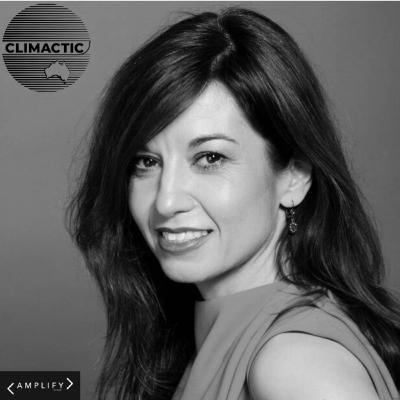 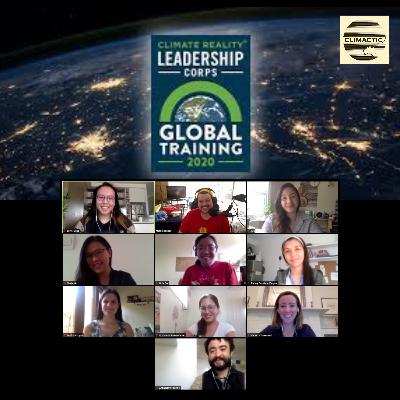 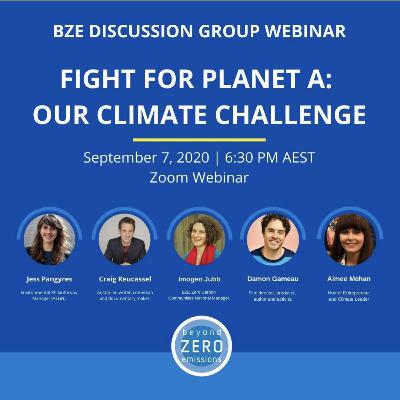 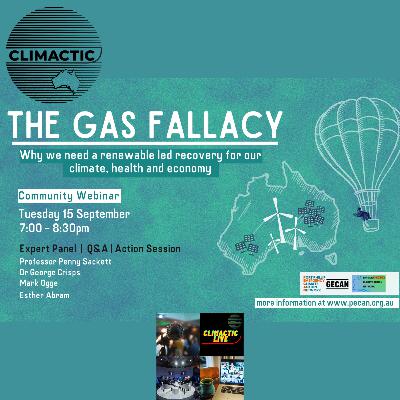