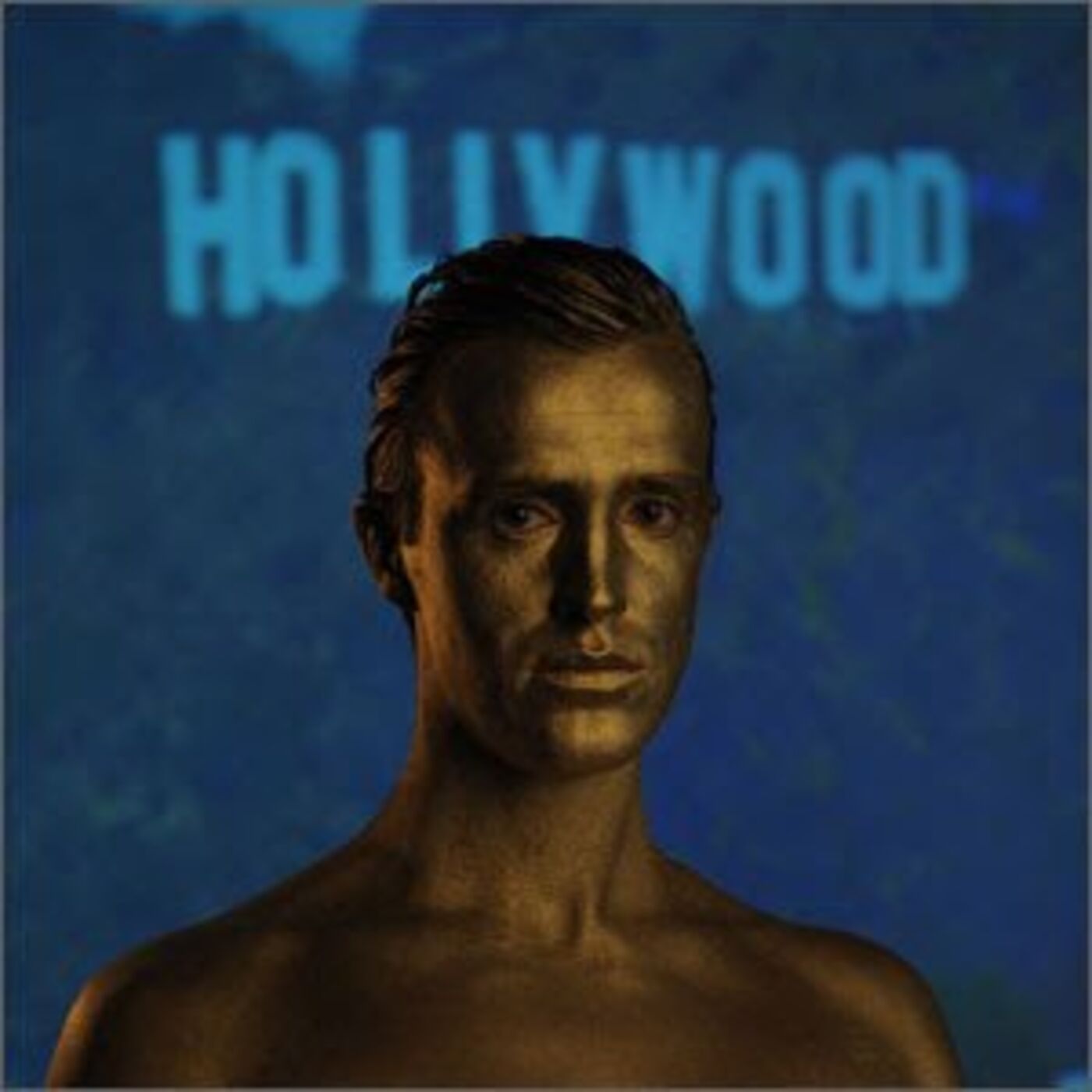 Today we’re marking the 35th anniversary of the death of Hollywood legend Rock Hudson with an award winning drama about how the superstar was manufactured by notorious agent Henry Willson. Bette Bourne plays Willson with Michael Xavier as Rock. It’s not all drama though, Tim Fountain’s wonderful writing and the actors’ performances mean the story is delivered with a degree of comedy throughout. Paul Kendrick plays Dale the publicist with Iain Mackness as Phyllis. Matthew Ganley is the newsreader.

Adapted for radio by Tim Fountain, the drama was produced by Iain Mackness with Ashley Byrne as the Executive Producer.  The music is by Matthew Ganley.