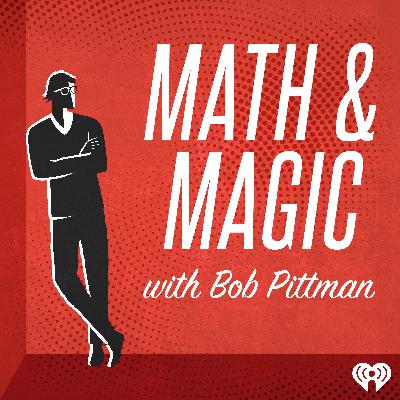 Today MTV is a cultural institution, and this summer MTV is celebrating its 40th anniversary! But people forget what a long shot it was to get the channel off the ground. Bob Pittman led the team that created MTV. In this special episode, he reminisces with co-founders and friends John Sykes, Judy McGrath, Fred Seibert, Tom Freston and Jarl Mohn about what it was like to create the '80s version of a start-up, and lead a TV revolution by dreaming up the rules as they went along. From why the first MTV logo was designed on crinkled paper (it spent a little time in a trash bin), to how a tiny record store in Tulsa helped save the business, to why you should really think twice about going on a Lost Weekend with Van Halen... all the way to how a terrible cereal inspired one of the greatest ad slogans of all time: “I want my MTV,” we’ve packed this episode full of stories that marketers, fans and entrepreneurs will all want to hear.

Colin Blunstone of The Zombies