DiscoverPaid by the Word: Conversations with Writers and EditorsSpies, Sex and Powerful Families – Thomas Maier 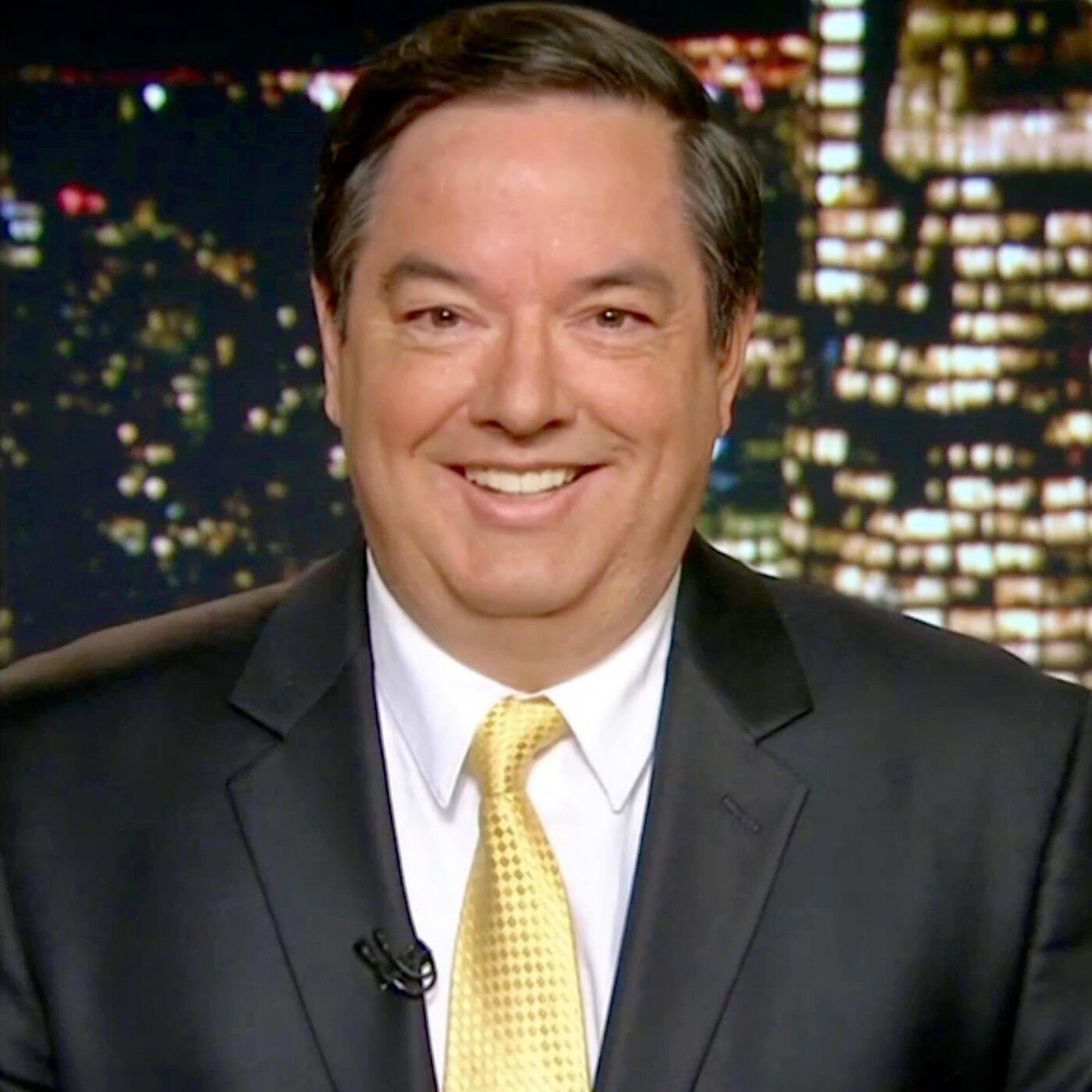 Newspaper journalist Thomas Maier is the author of five highly successful non-fiction books. His topics include the Newhouse publishing empire, the life of Dr. Benjamin Spock, and the intertwined relationships of two famous families, the Churchills and the Kennedys.

His newest book, Mafia Spies, shows how the CIA recruited two gangsters to assassinate Fidel Castro during the Cold War. In a starred review, Booklist called it "brilliant" and "enormous fun" … A paperback version of Mafia Spies has just been published, and it’s a great read!

Tom is probably best known as the author of Masters of Sex: The Life and Times of William Masters and Virginia Johnson, the Couple Who Taught America How to Love. He also served as a producer of the Emmy Award-winning Showtime series based on the book.

In this episode, Tom talks about his adventures as a biographer, and shares how his investigative reporting skills led him to astonishing stories about his subjects. 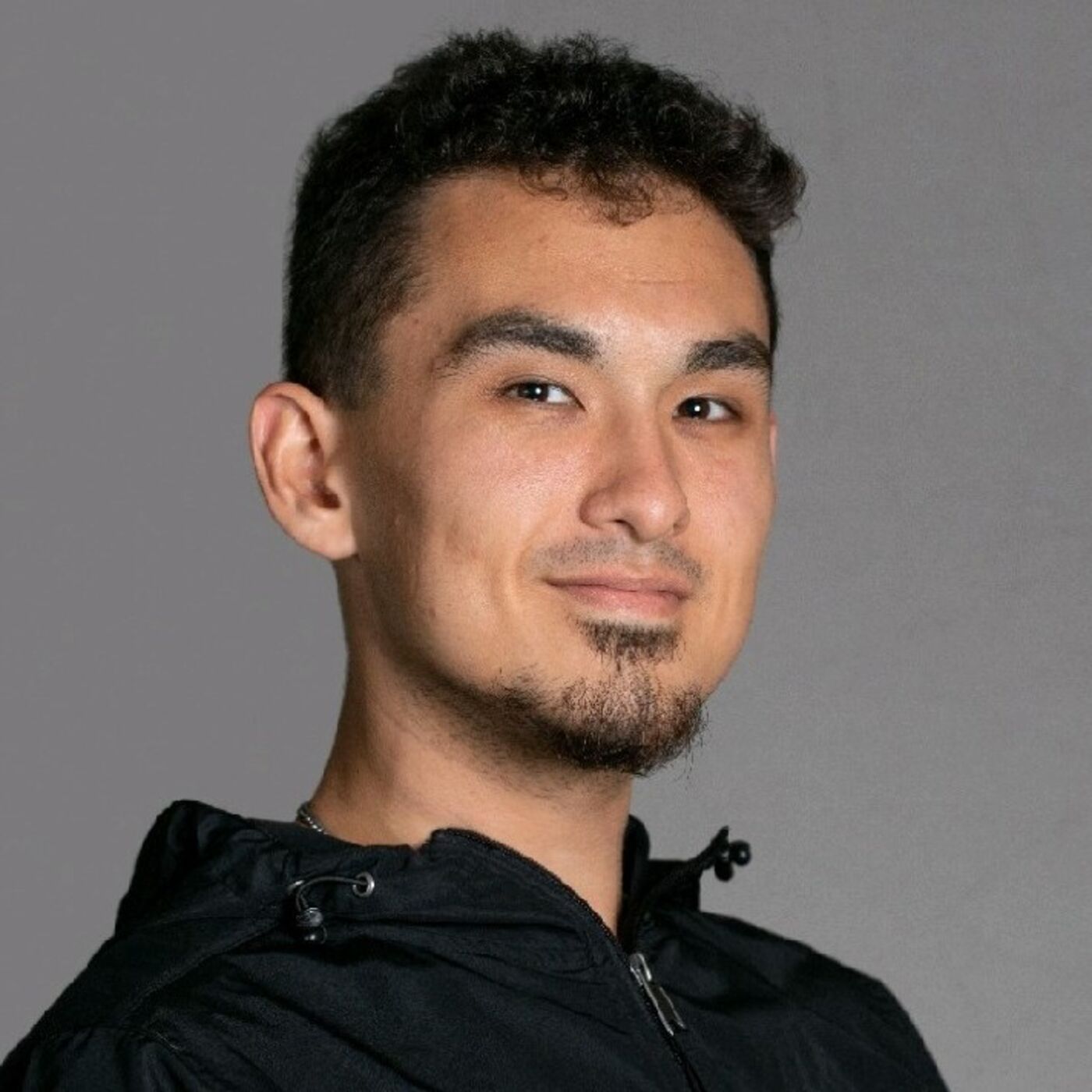 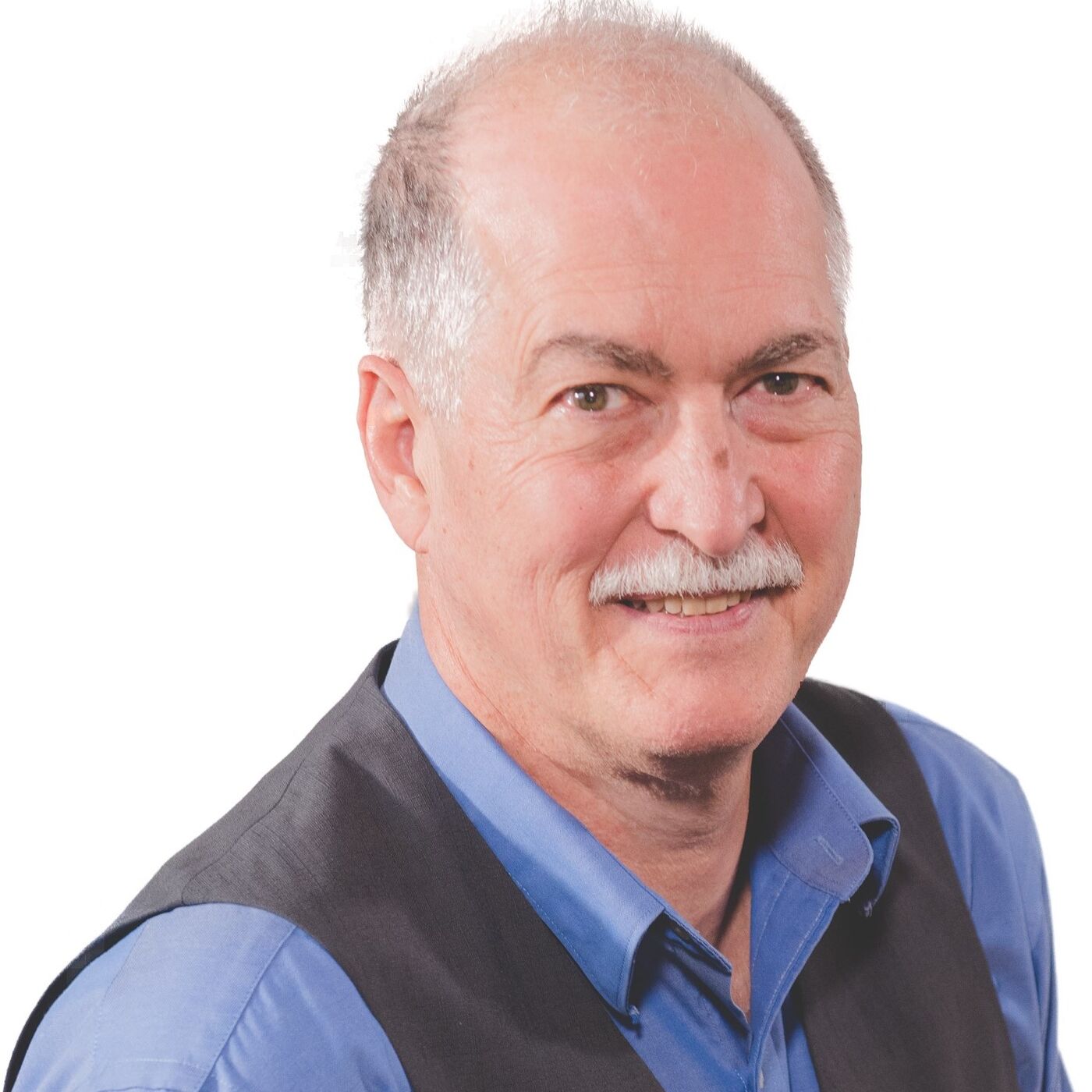 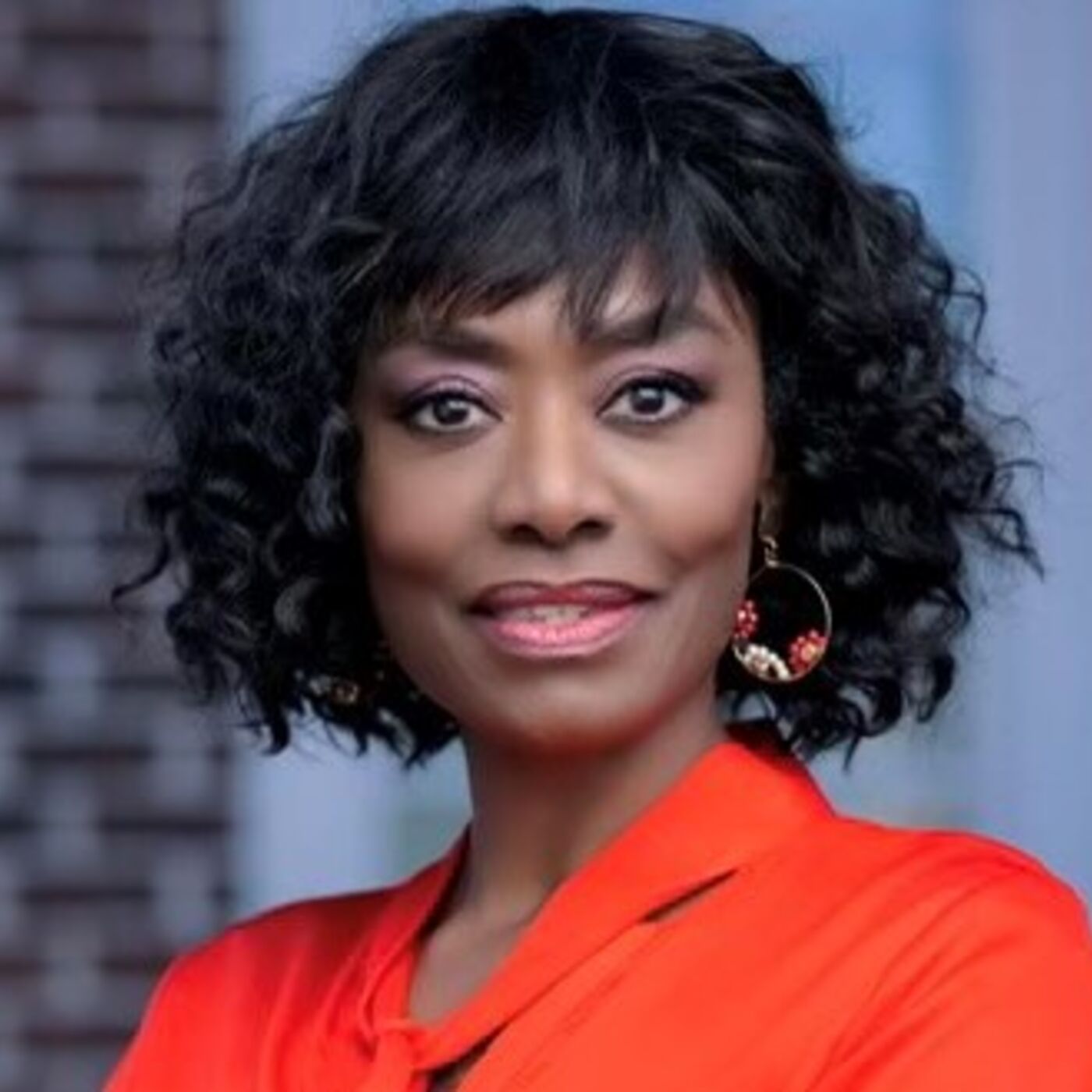 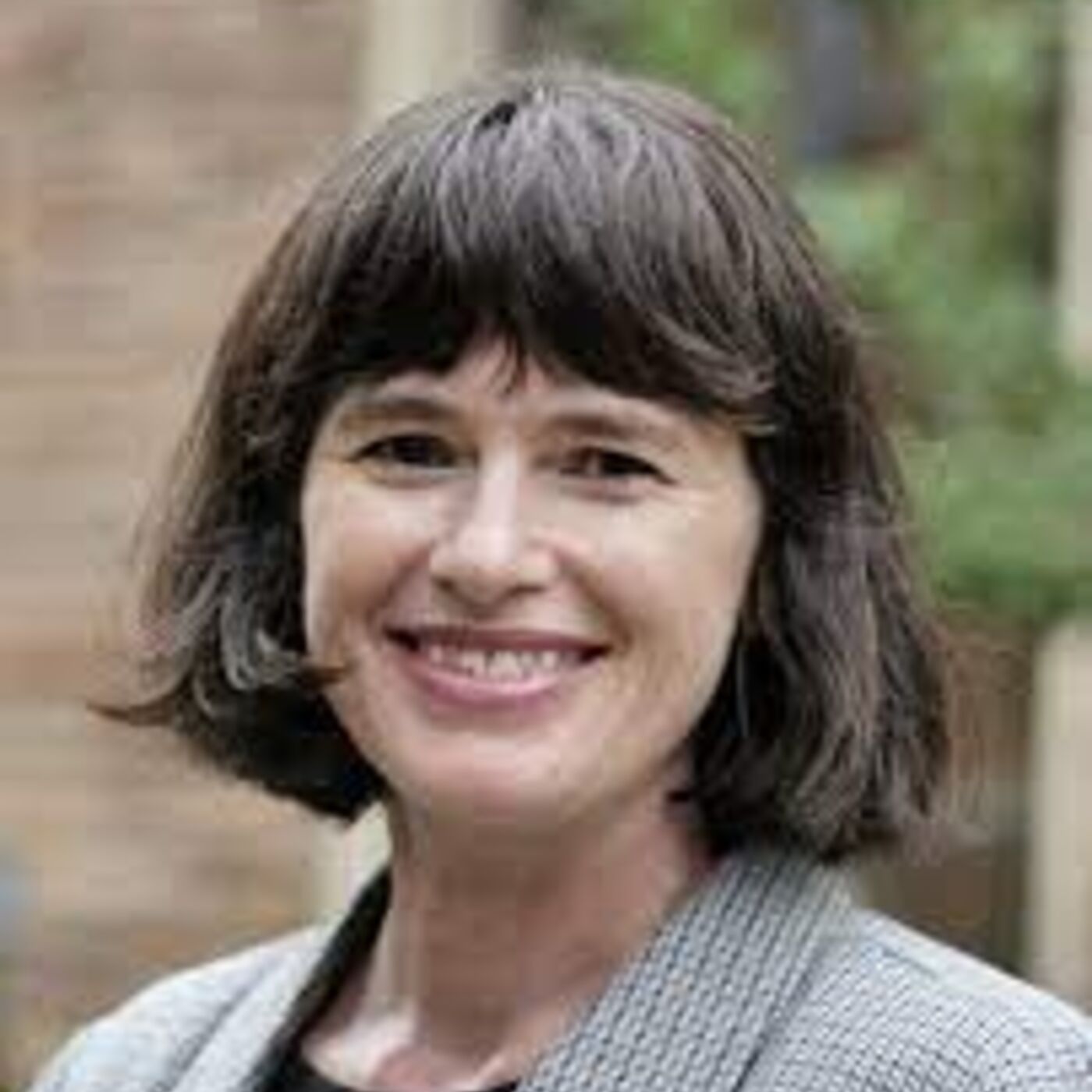 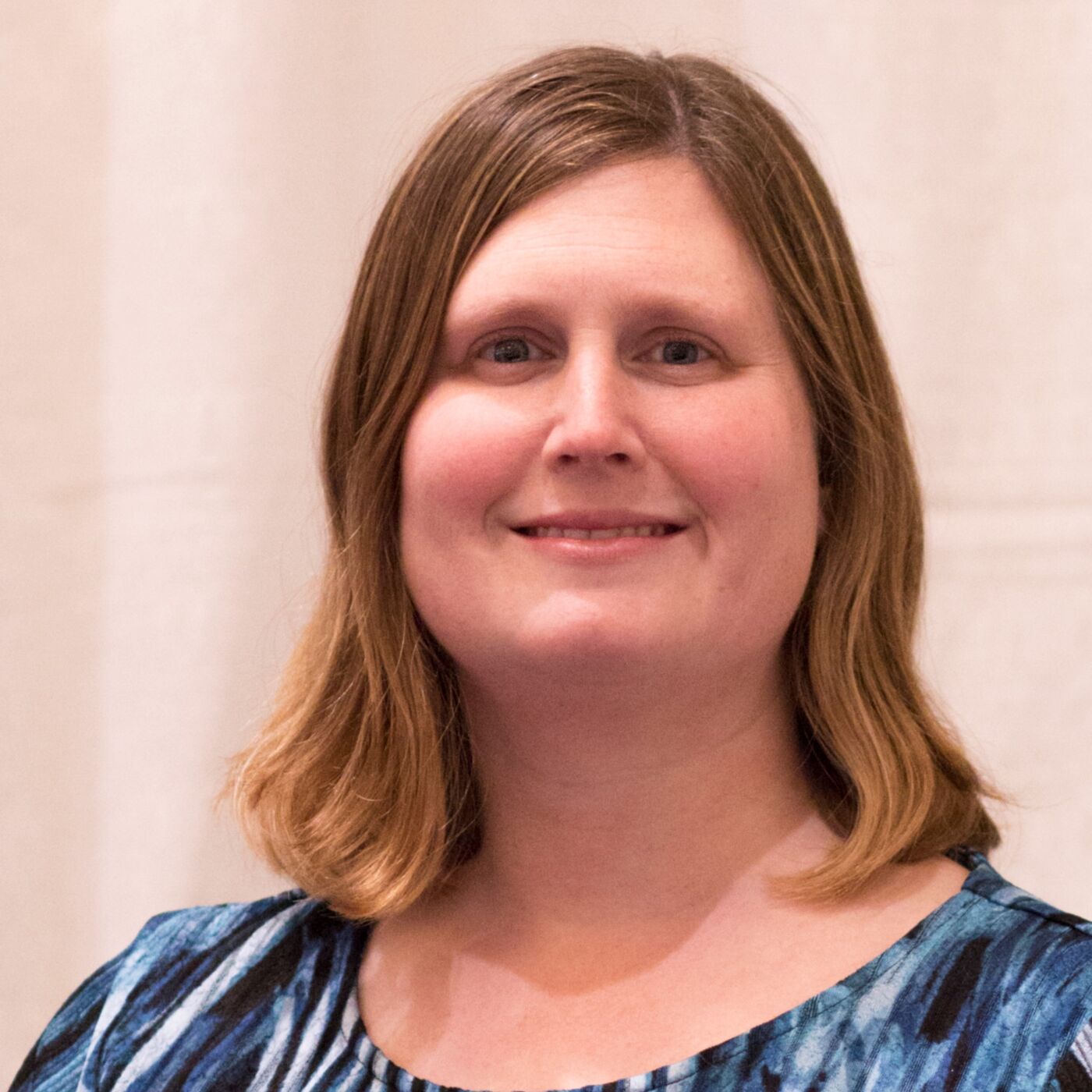 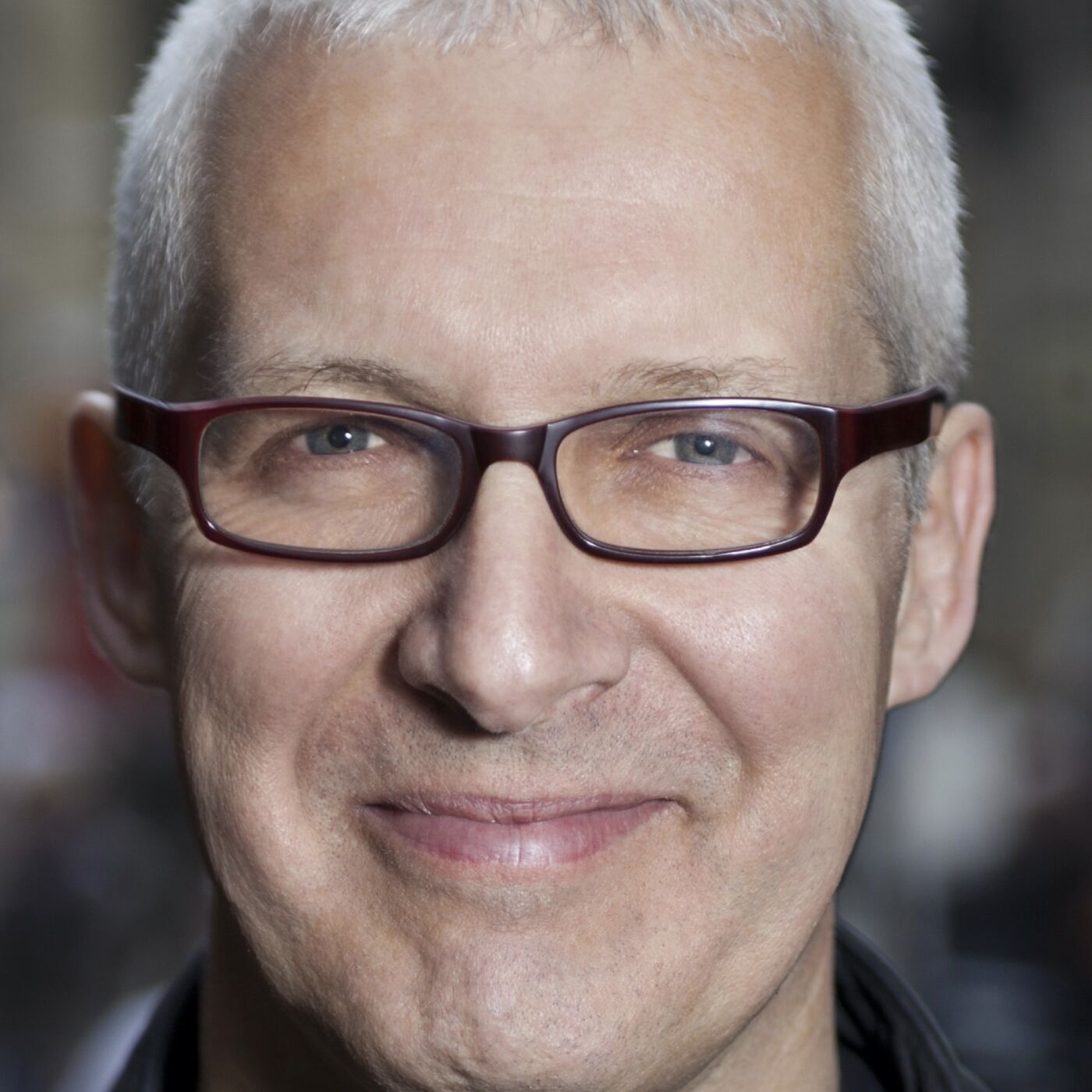 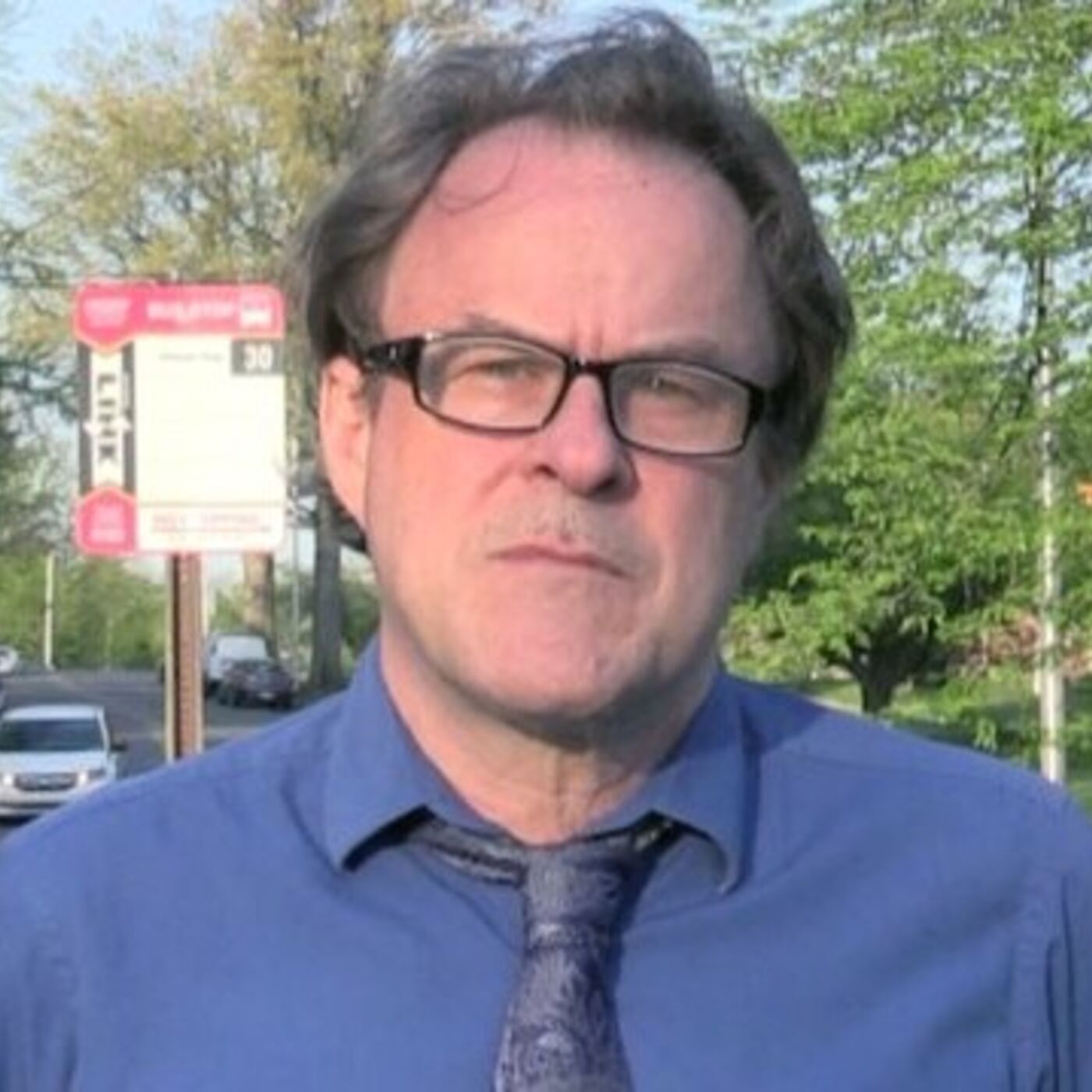 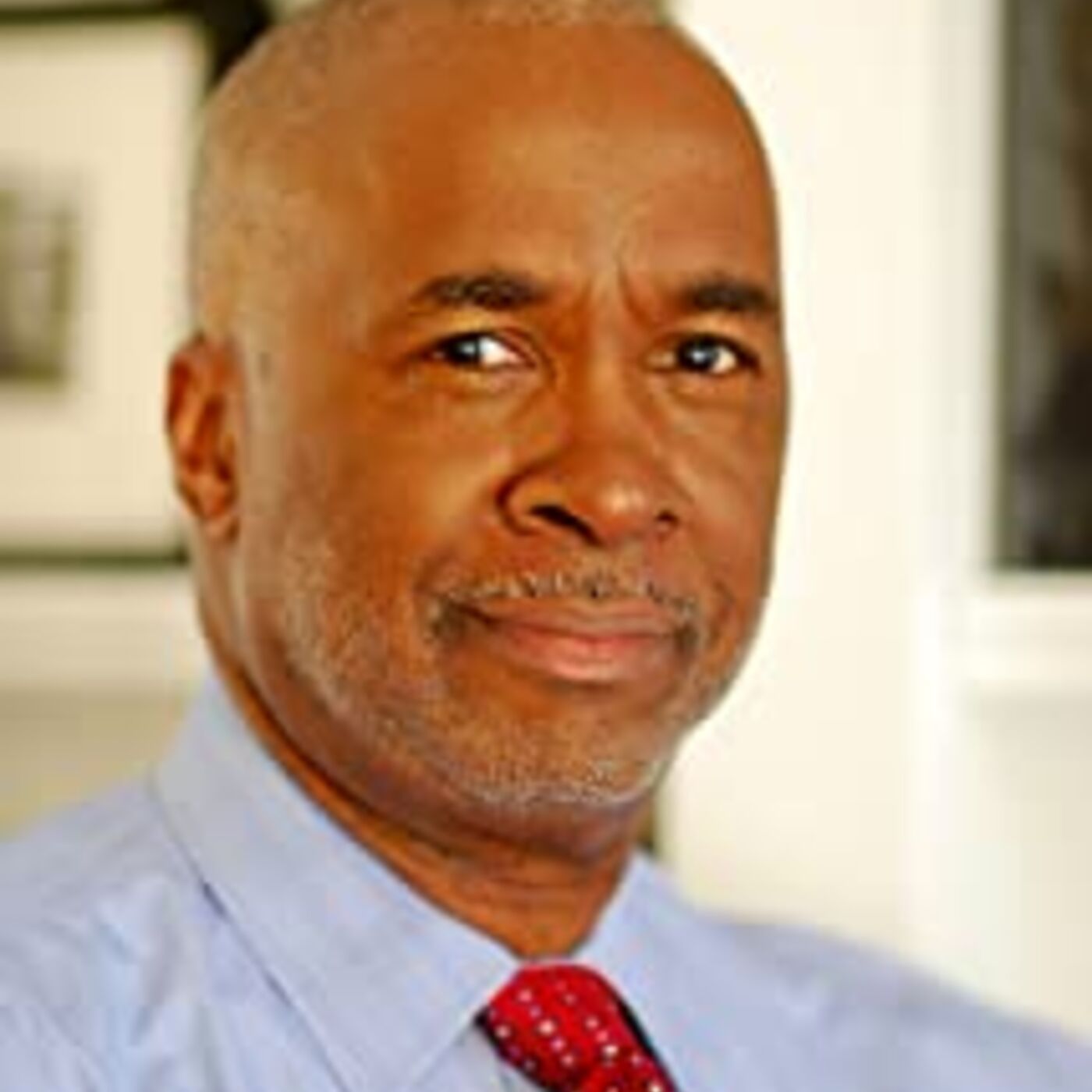 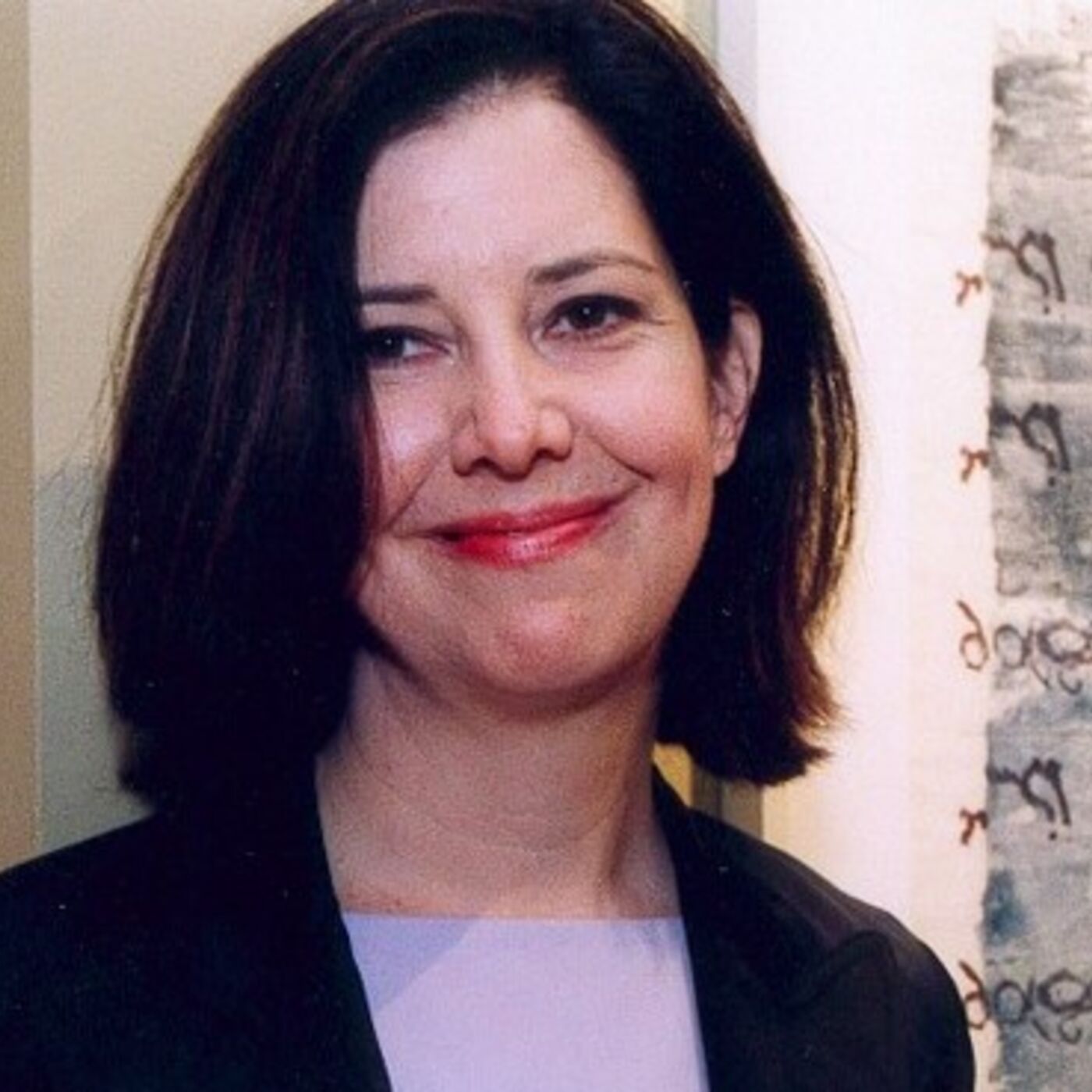 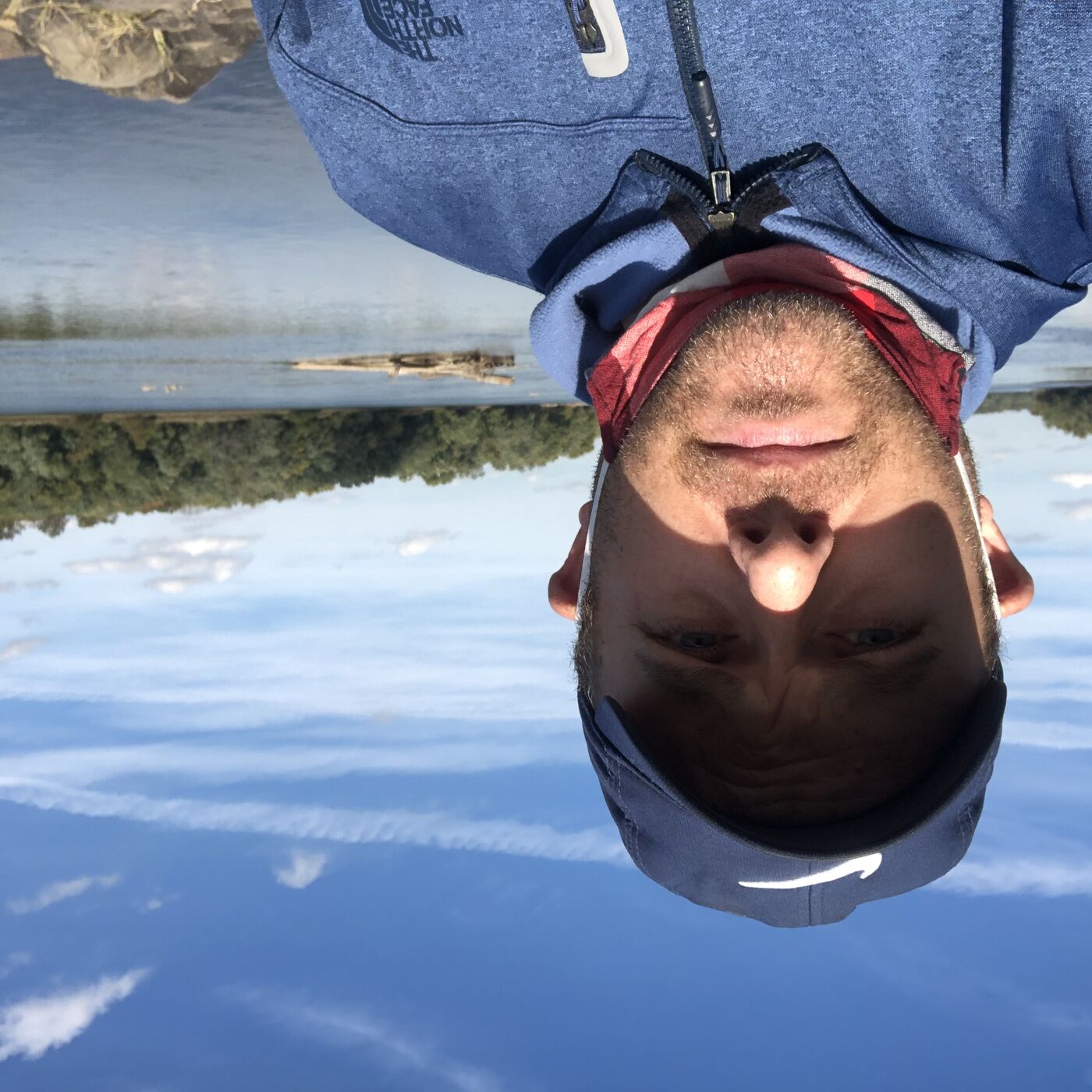 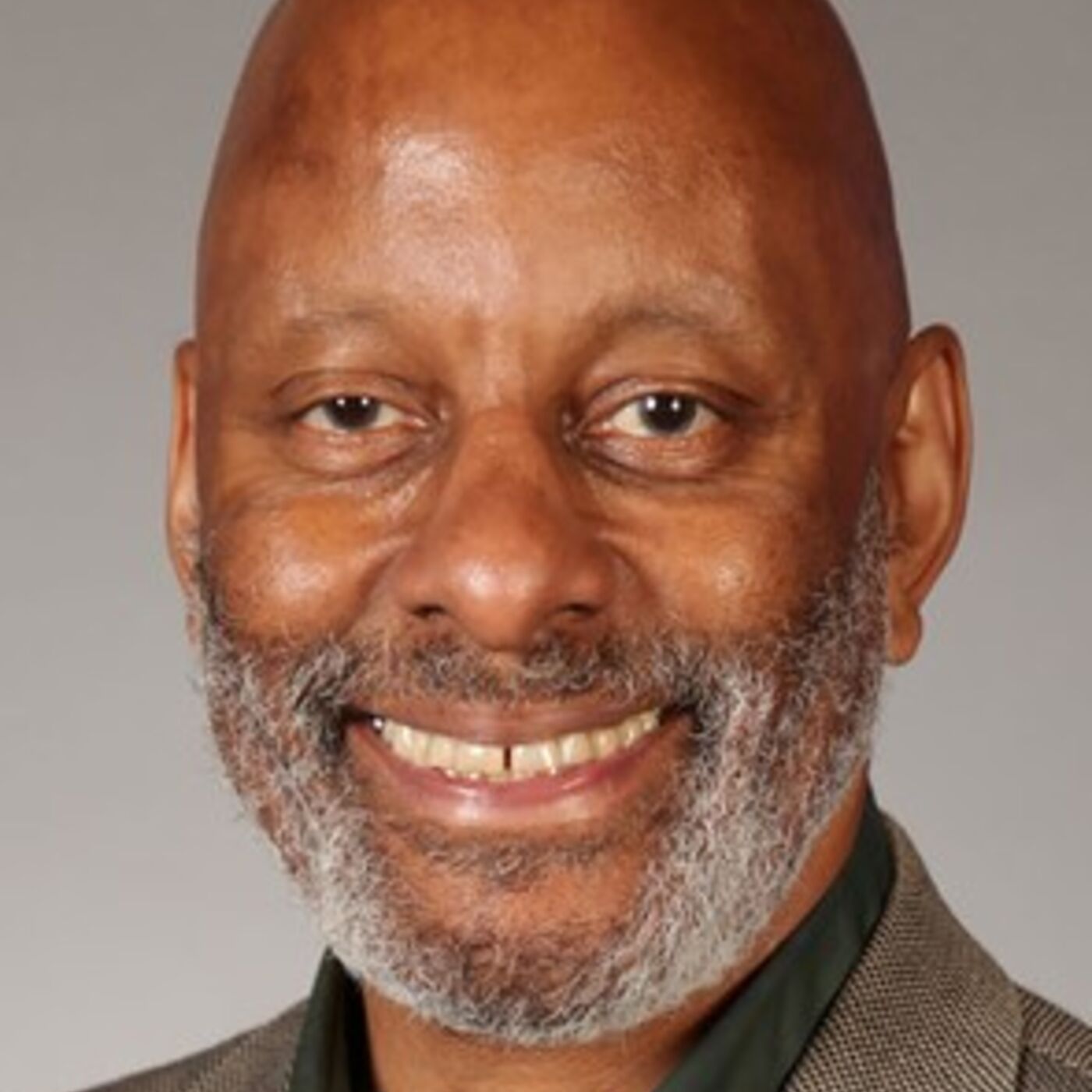 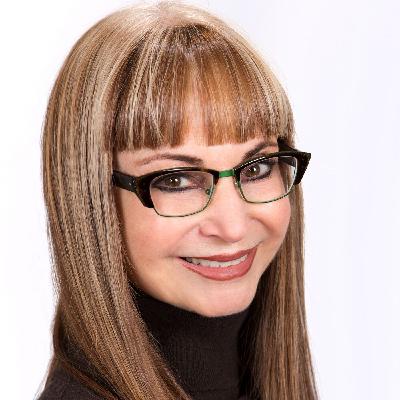 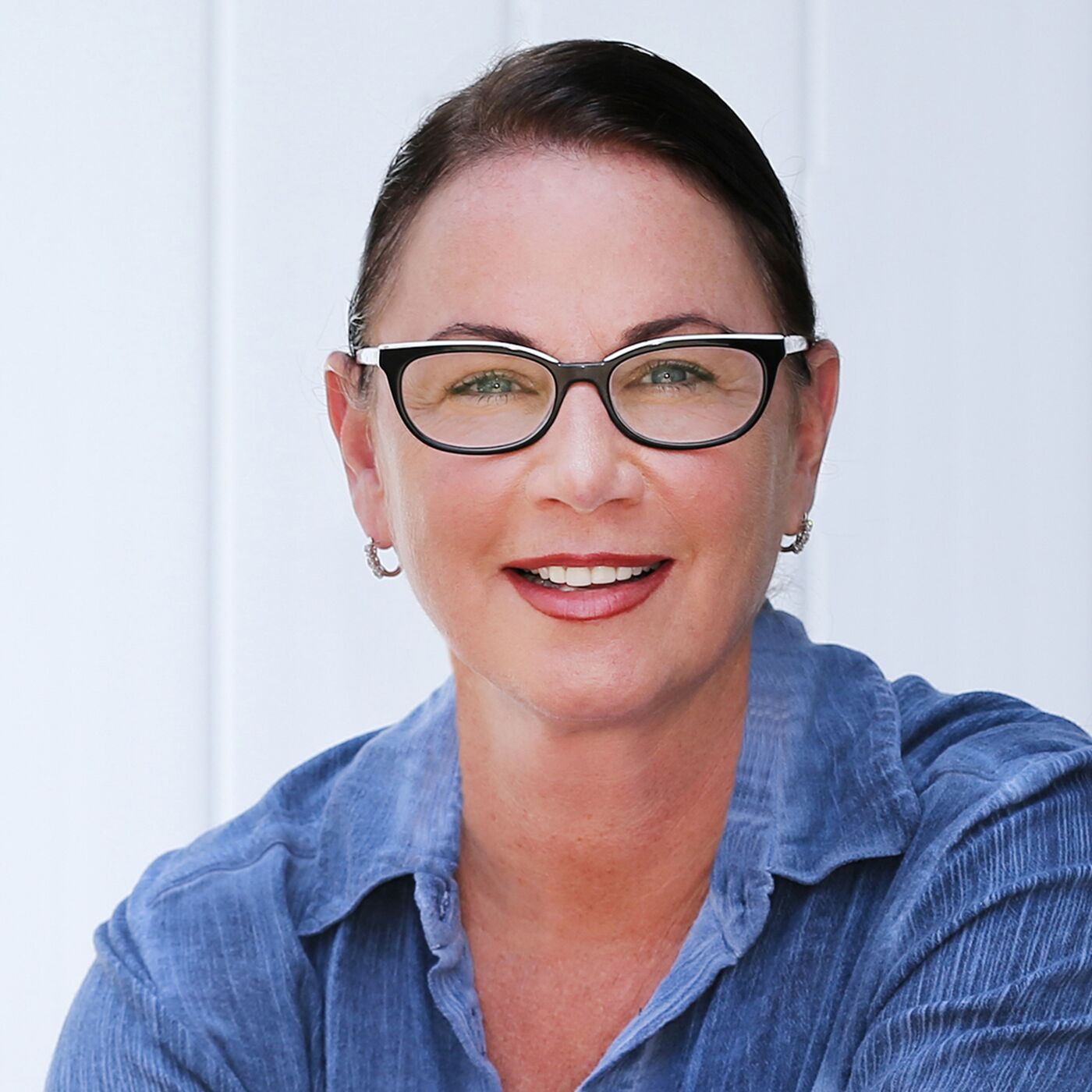 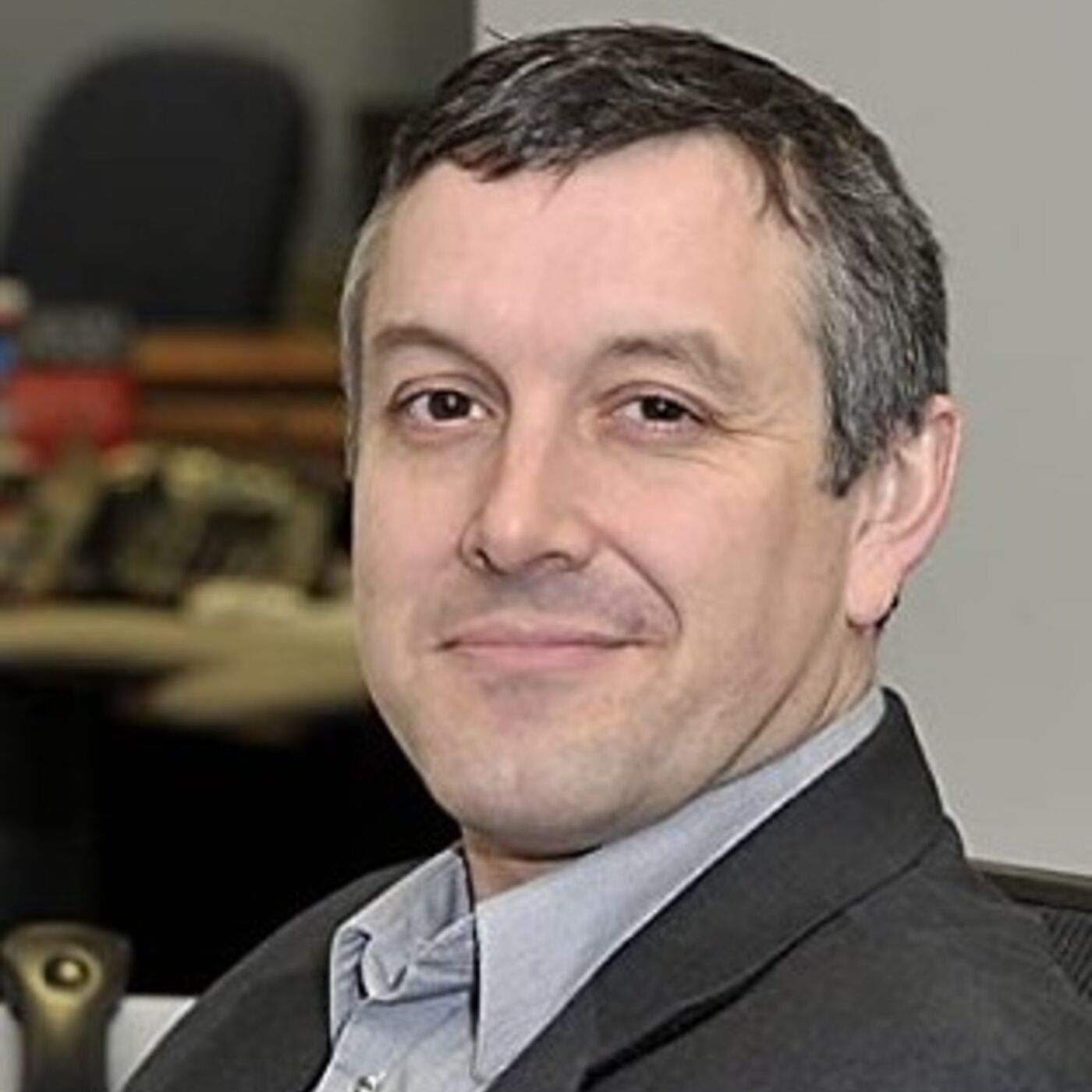 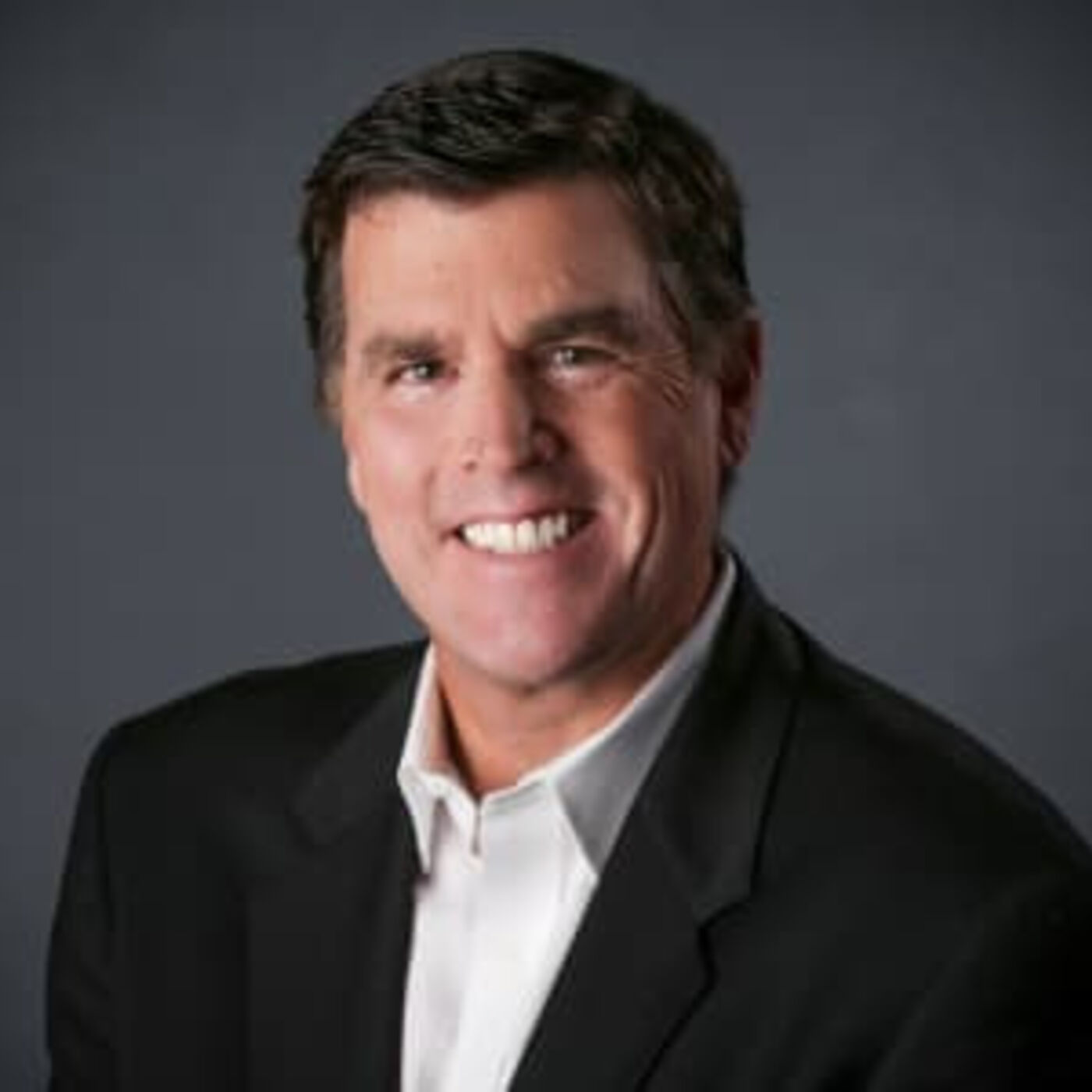 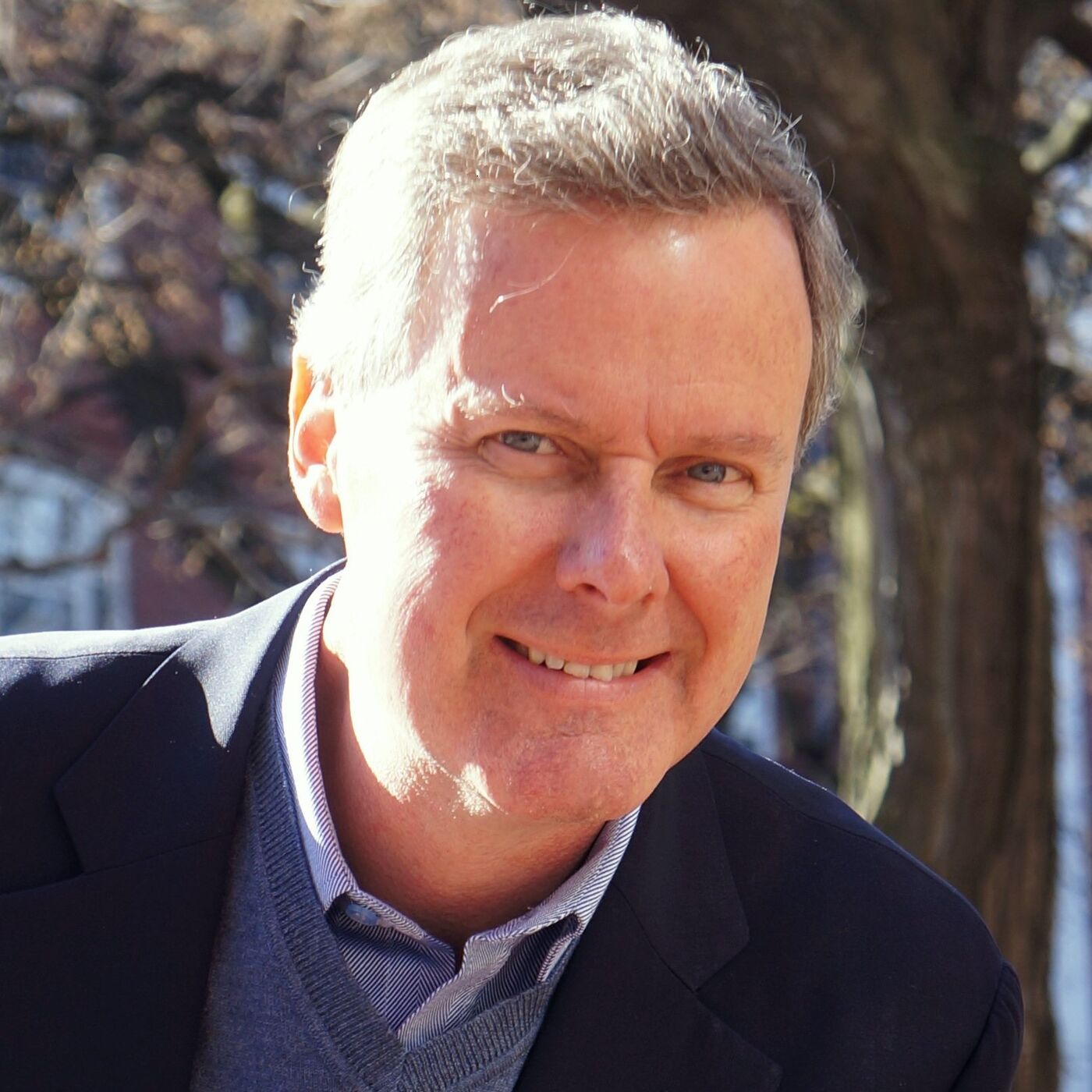