When seven men were gunned down in a Chicago garage in 1929, their killers thought nothing of it. After all, they had been engaged in a hostile war against each other, and the victims were merely collateral damage.

What they didn’t expect, though, was that these killings would mark the end of the powerful grip that they had over American society. With these seven murders, they managed to topple the organized crime syndicates that terrorized the country’s citizens.

This is the story of the 1929 Valentine’s Day Massacre.

Visit us online at itsfoulplay.com
Support the show by becoming a Patron at Patreon.com/itsfoulplay

Episode Sponsor: Start your ritual today and get !0% off your first 3 months at Ritual.com/foul
Comments
In Channel 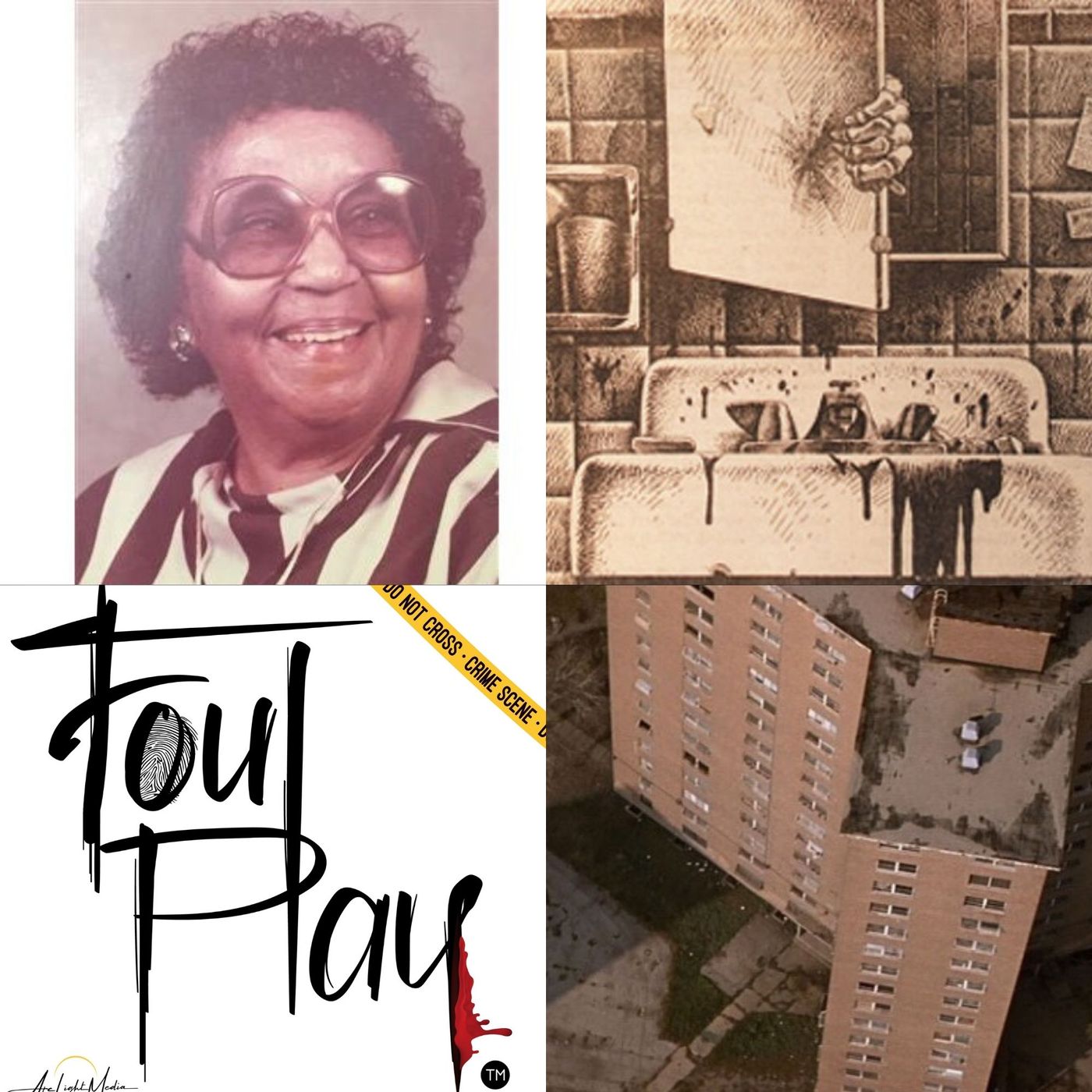 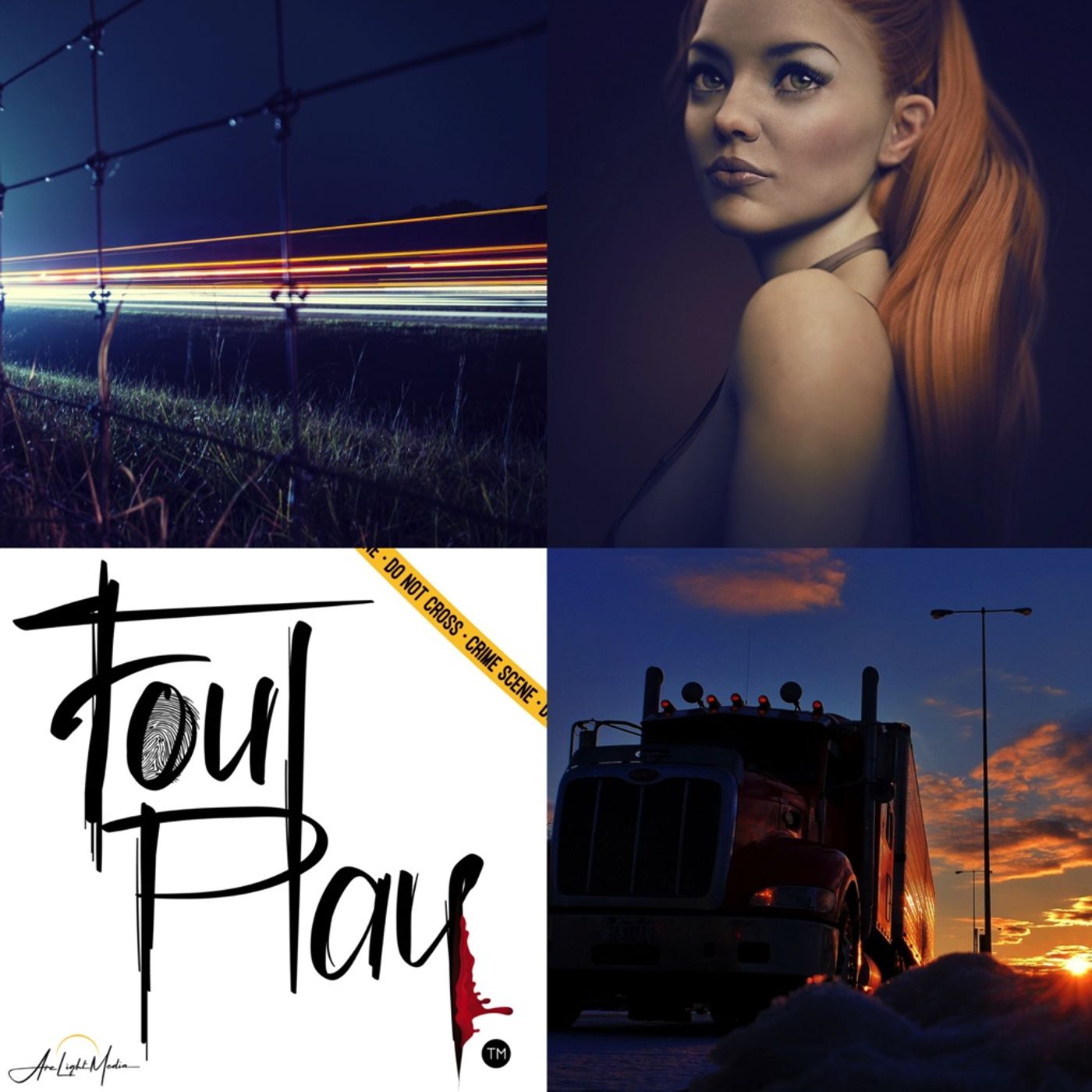 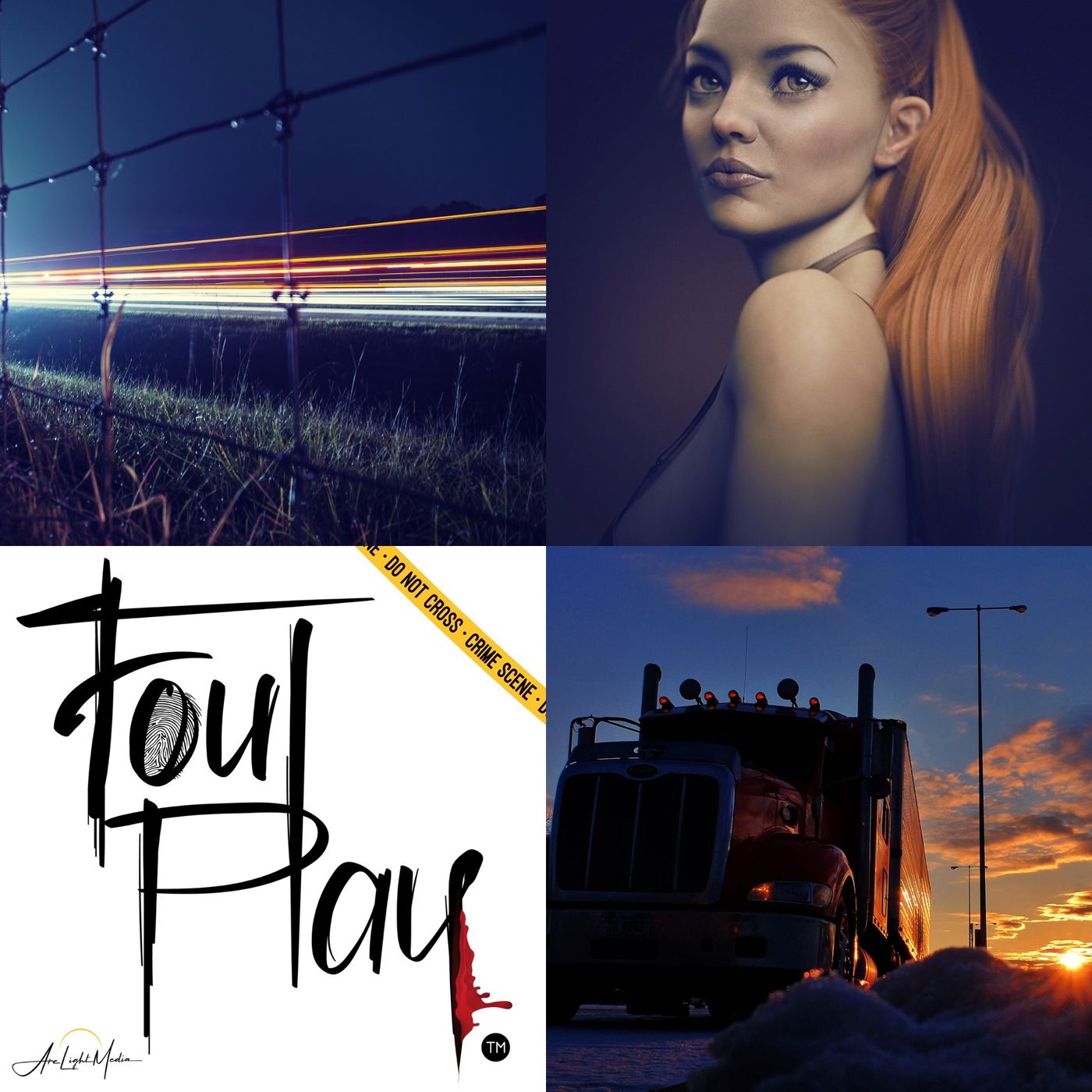 The Maxwells, Part 3: The Criminal

The Maxwells, Part 1: The Good, The Bad, & The Criminal