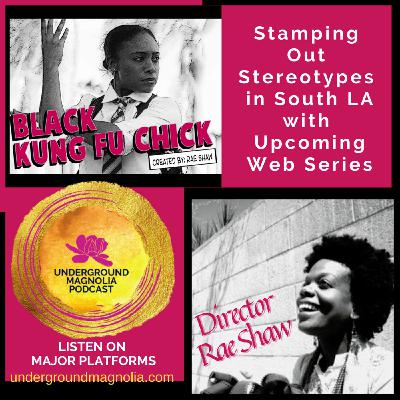 Set in South Los Angeles, the web series is about a young African American girl (played by up-and-coming actress Taylor Polidore), who needs guidance with achieving her goal of becoming a doctor. One of her teacher's (played by Chinese actor Peter Boon Koh) gives her the boost she needs to reach her dreams both professionally and personally.

The series premiered at last year’s Slamdance Film Festival and recently played at AfroComicCon (https://afrocomiccon.org/) on October 23 and 24, 2021. The latter is a convention featuring Black and other People of Color creatives showcasing comics, art, music, film, cosplay, and more.

Send questions/comments and requests to contact@undergroundmagnolia.com.

If you would like to be featured on the podcast, send an email. 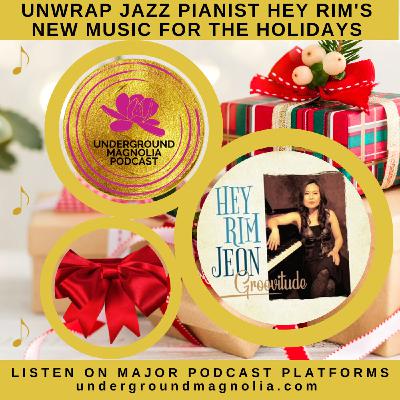 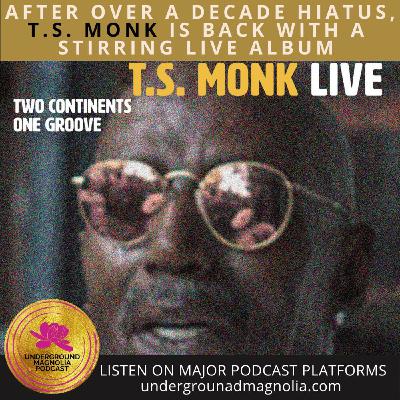 After Over a Decade Hiatus, T.S. Monk is Back with a Stirring Live Album 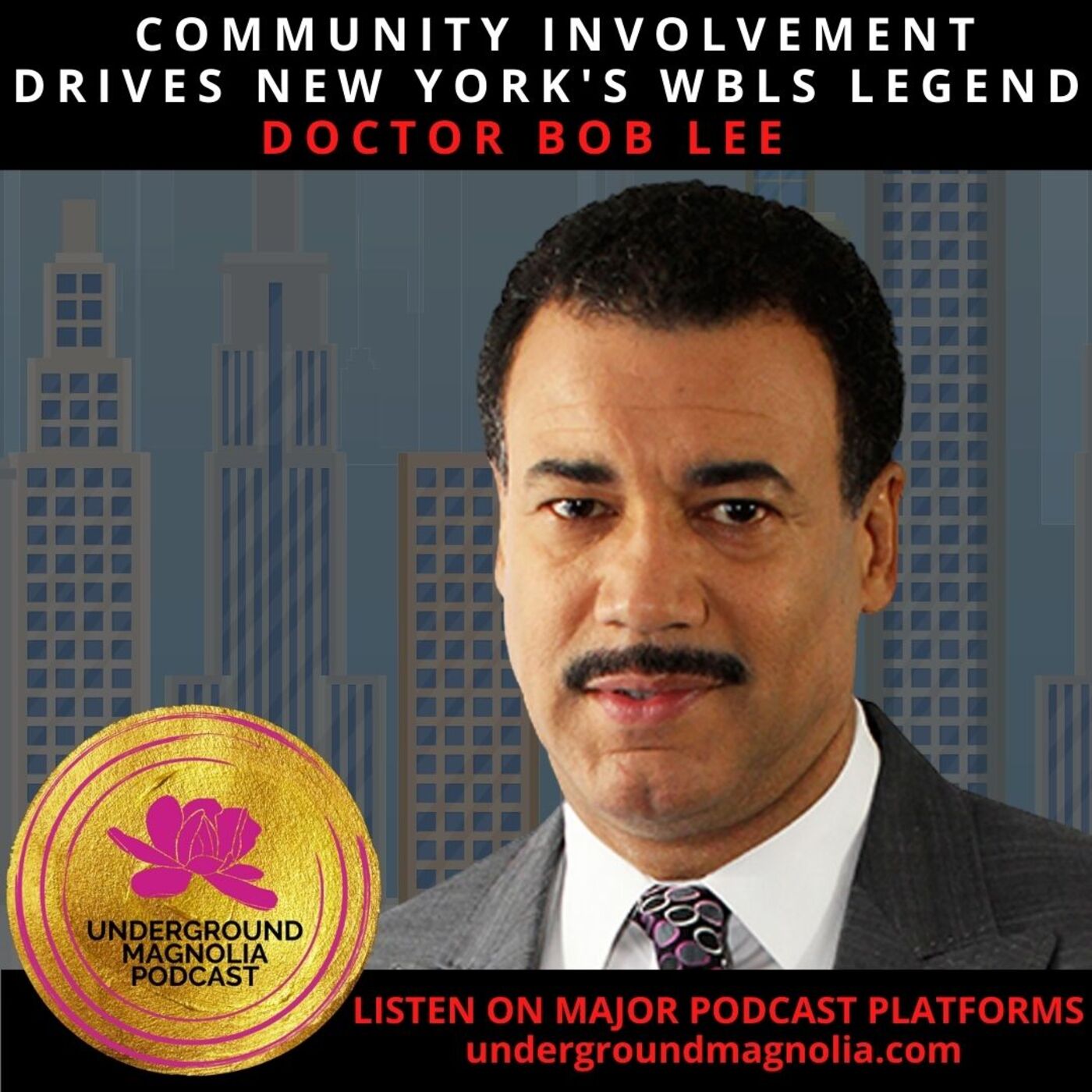 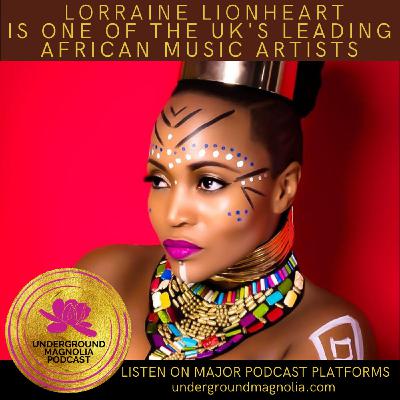 Lorraine Lionheart Is One of the UK's Leading African Music Artists 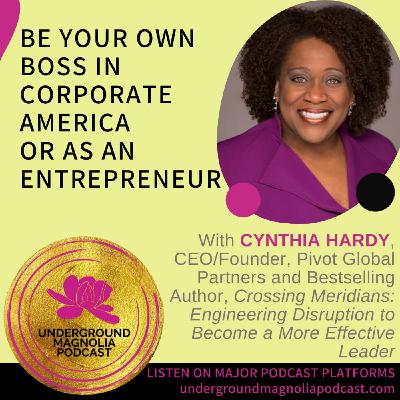 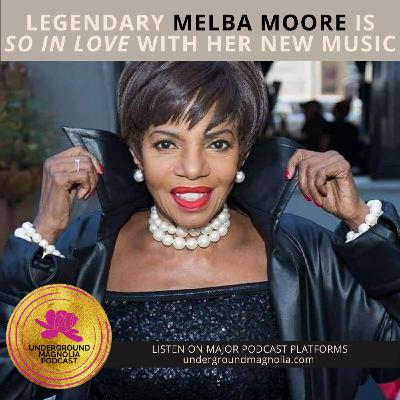 Legendary Melba Moore is 'So In Love' with Her New Music 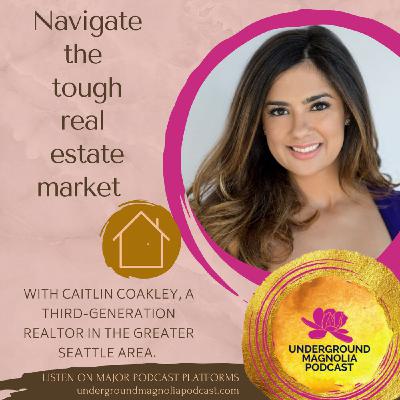 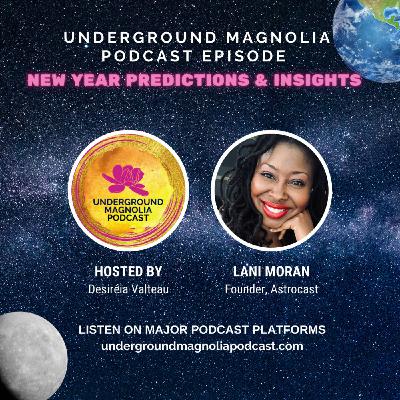 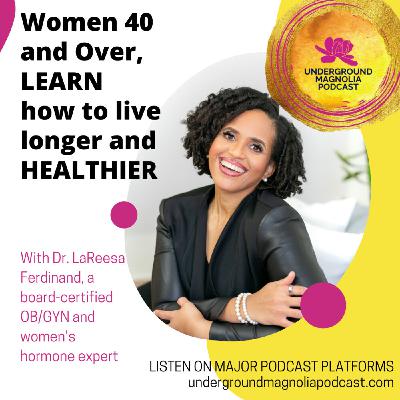 Women 40 and Over, LEARN how to live longer and HEALTHIER with Dr. LaReesa Ferdinand 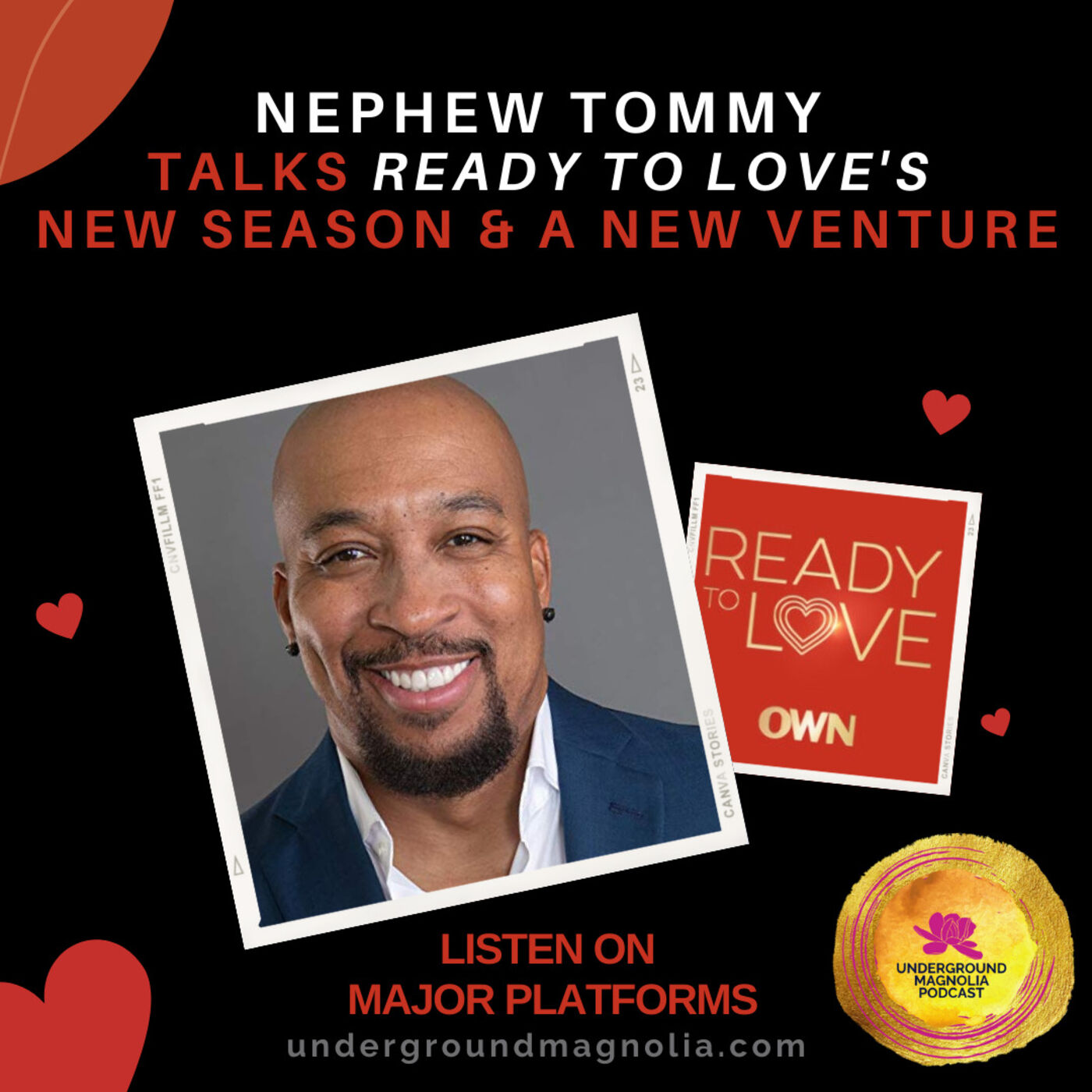 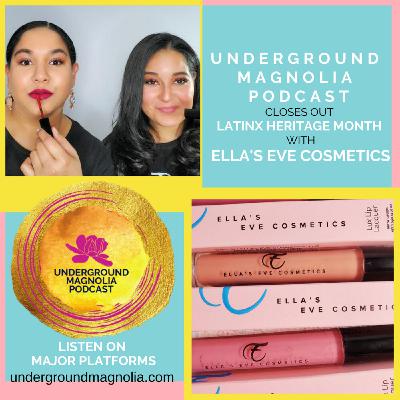 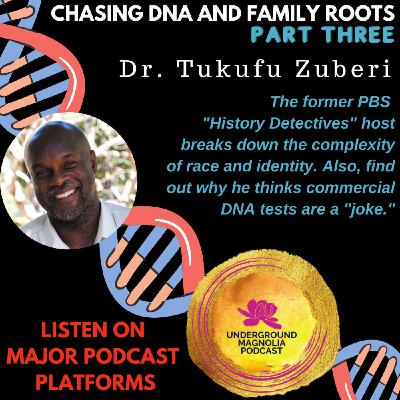 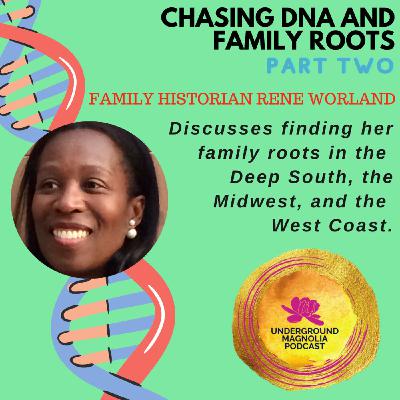 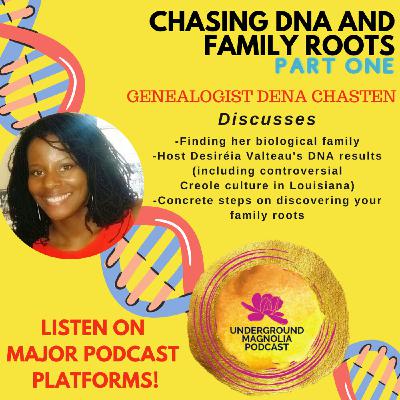 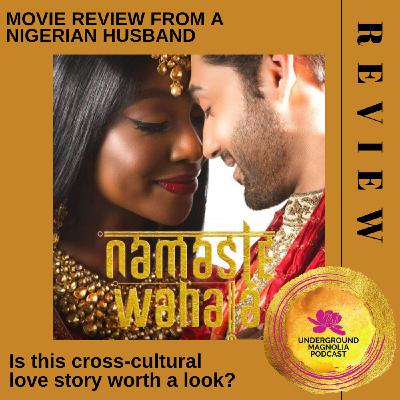 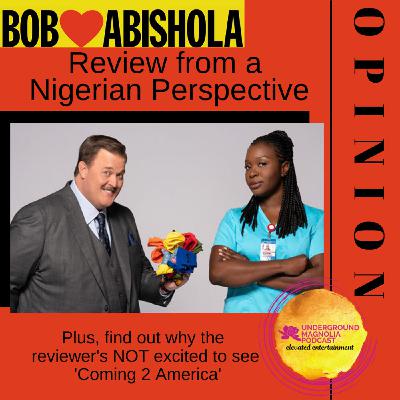 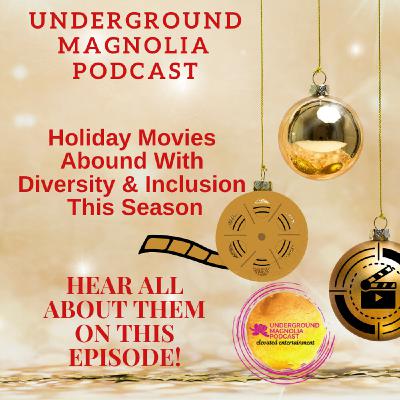 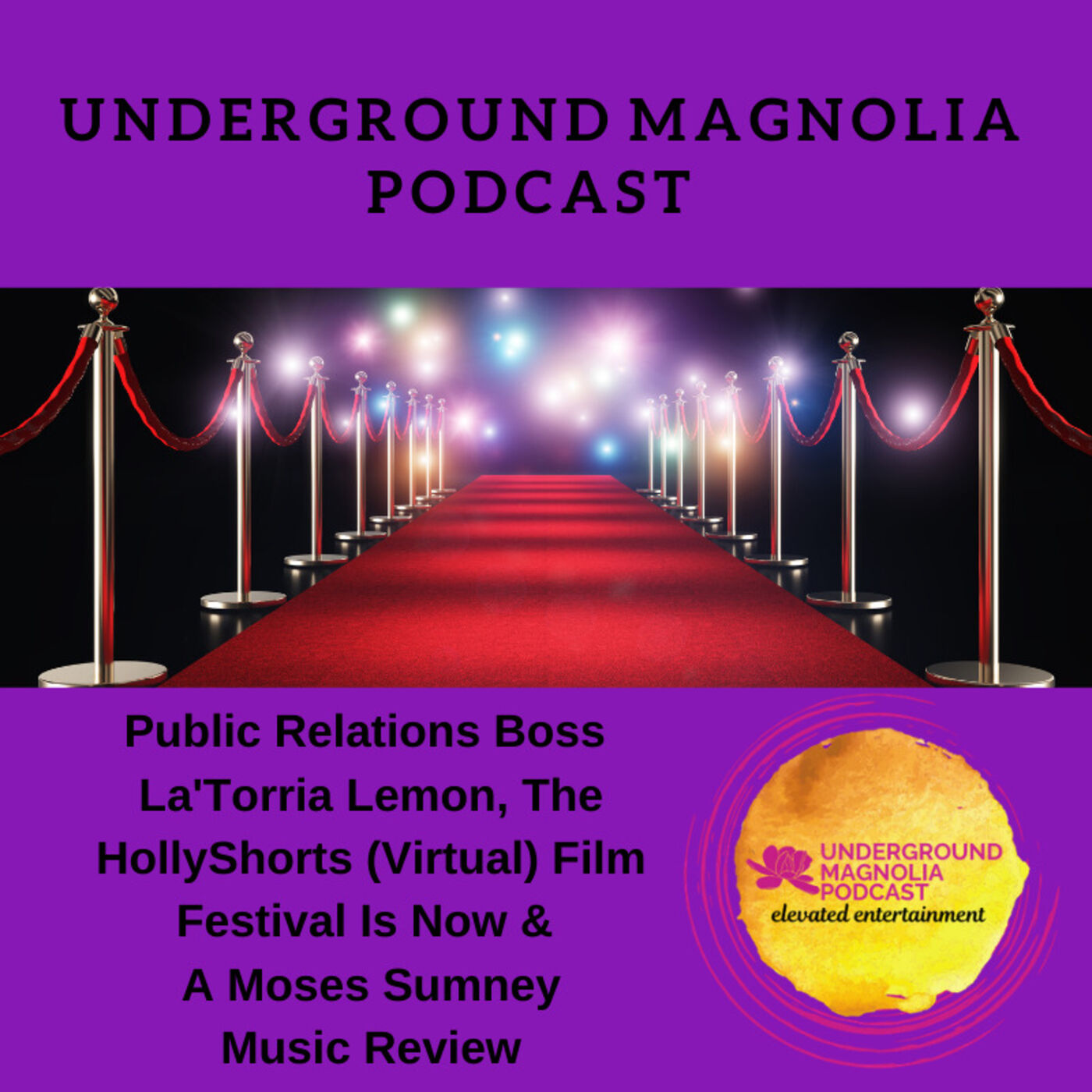 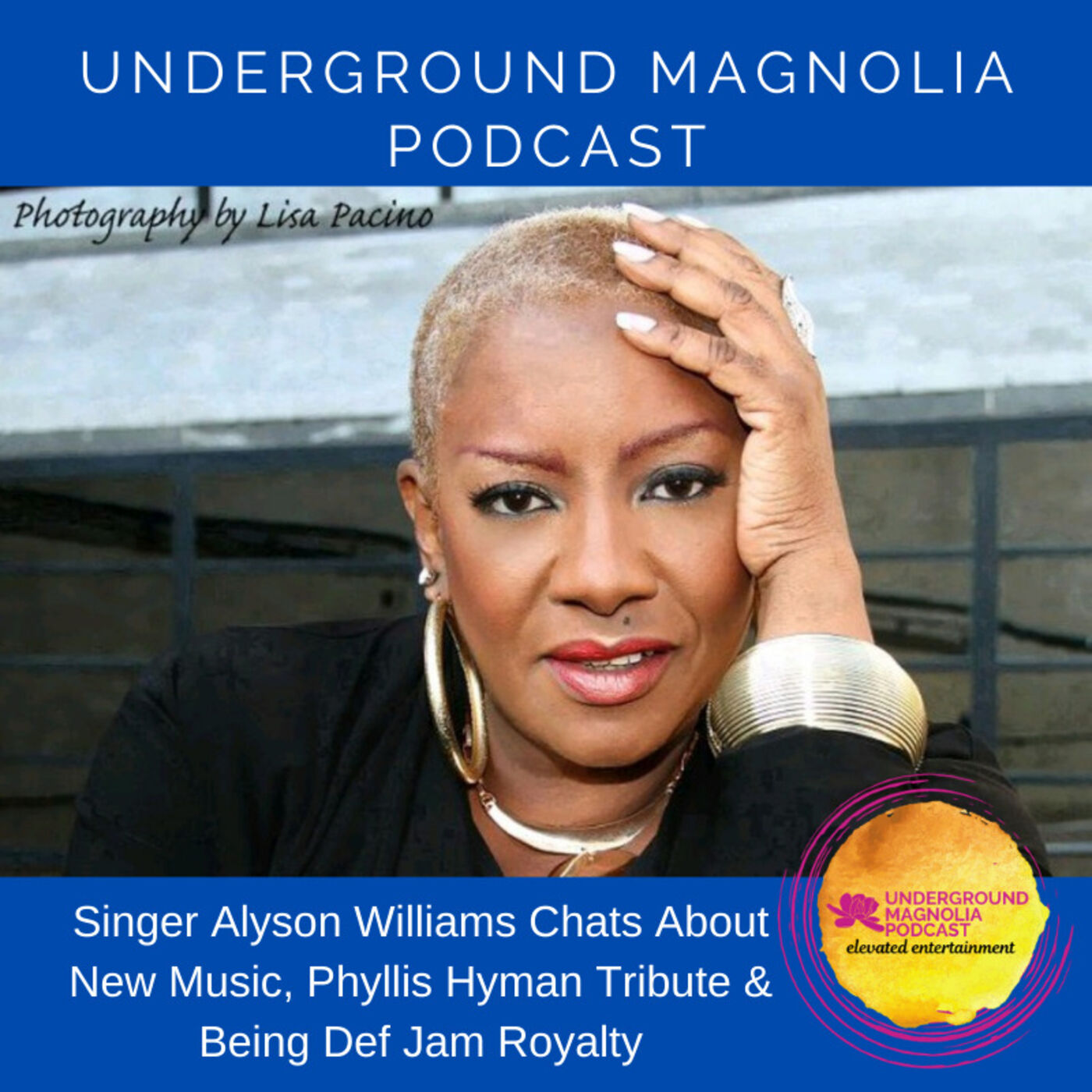