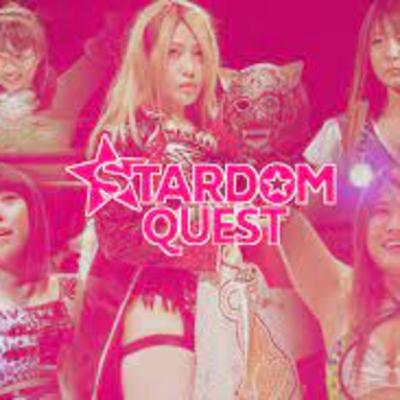 Alex and Dylan return for episode 35 of Stardom Quest.

They begin by talking about the Cinderella Tournament final selling out in advance and whether they think Stardom will stick to the two show format going forward.  They then go on to review the most recent set of Stardom shows which included Oedo Tai getting new music and Giulia and Syuri's first challengers emerging.  They end the show by previewing Stardom's upcoming events which includes an Artist Of Stardom title defense. 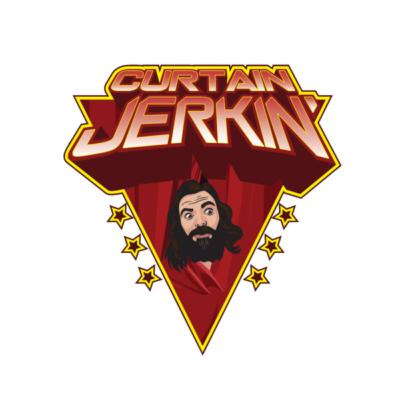 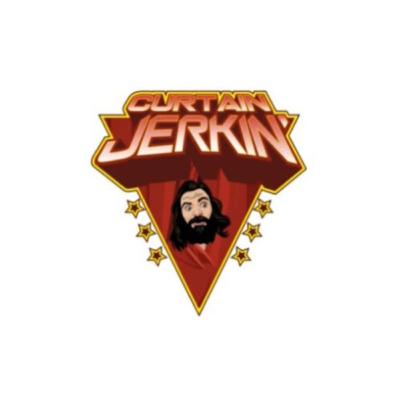 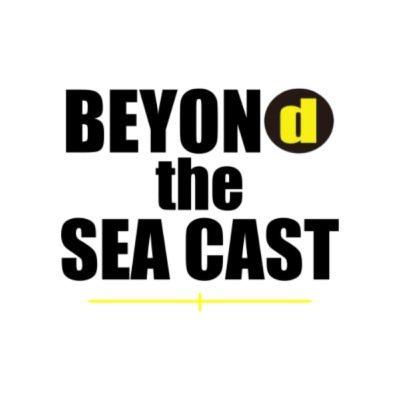 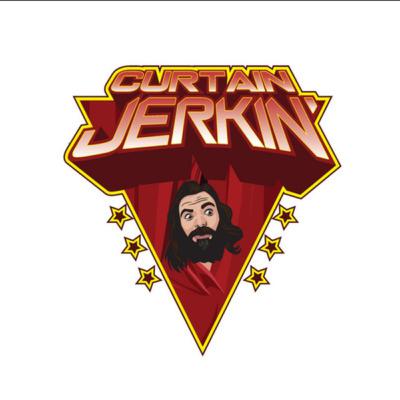 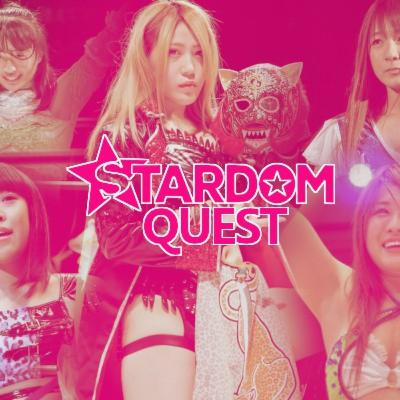 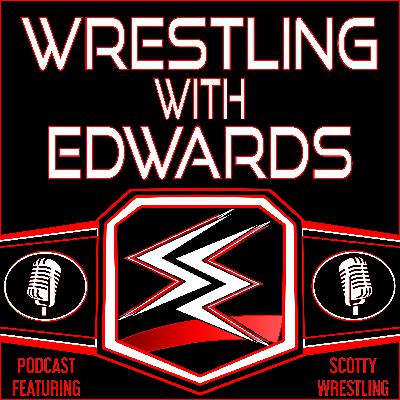 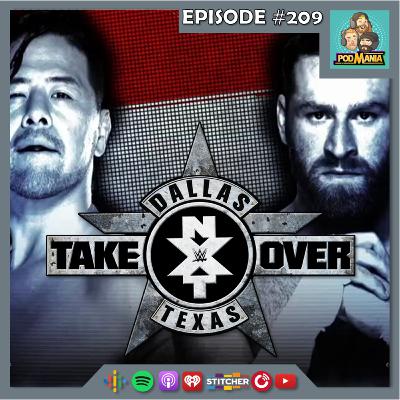 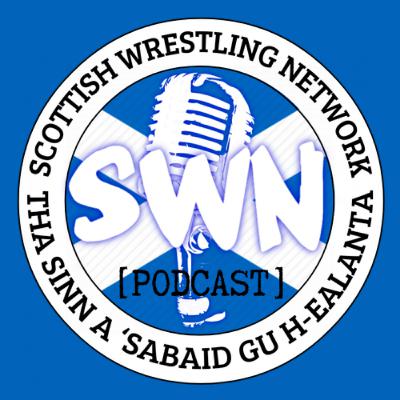 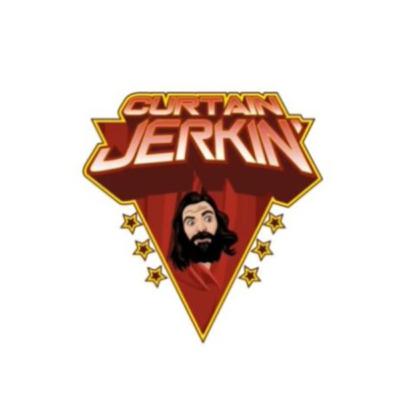 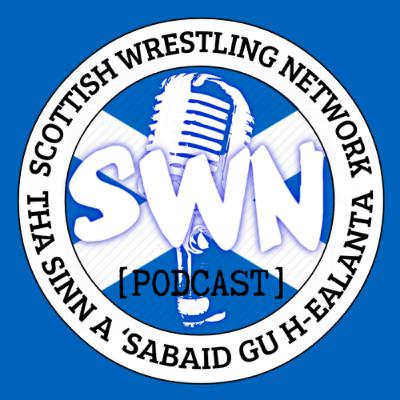 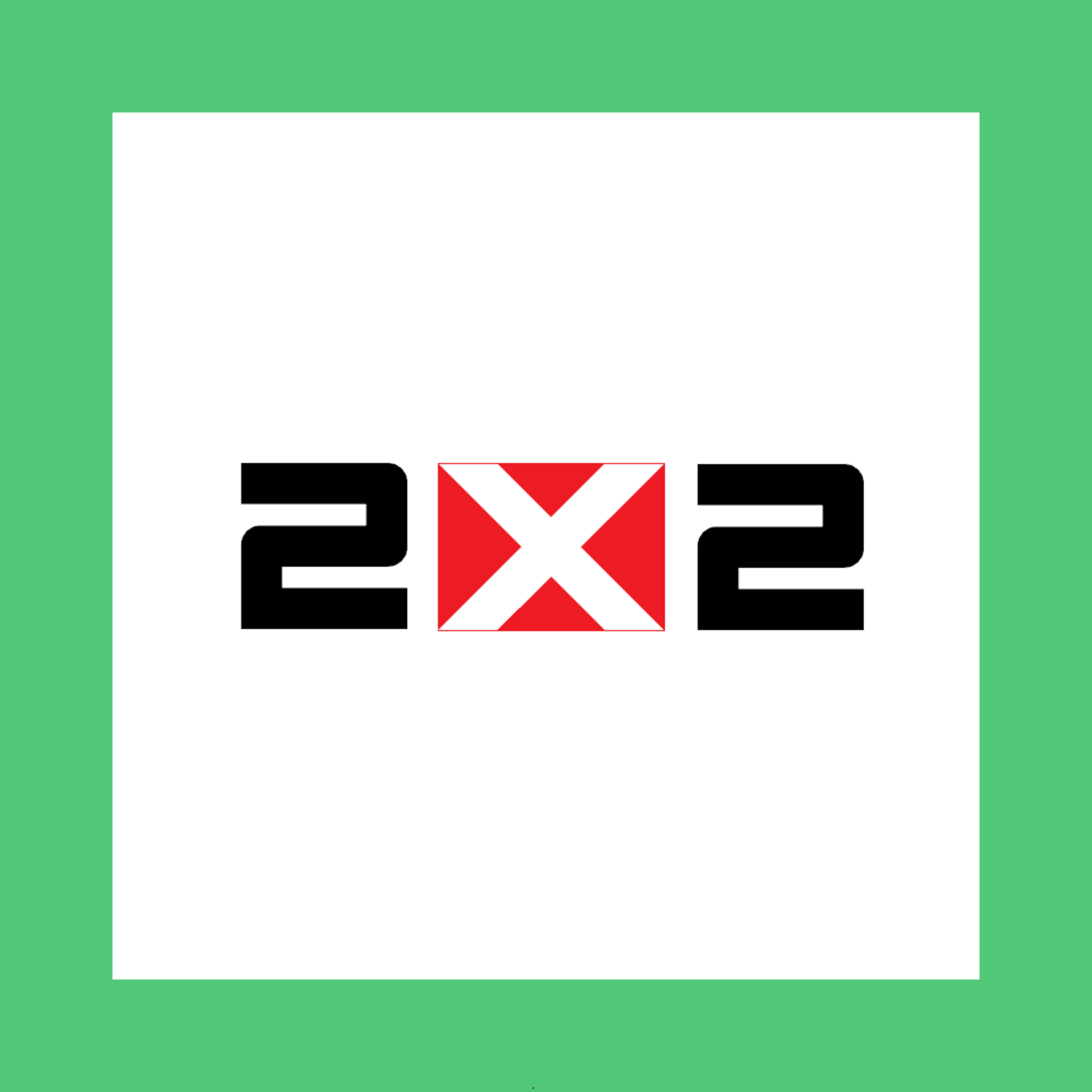 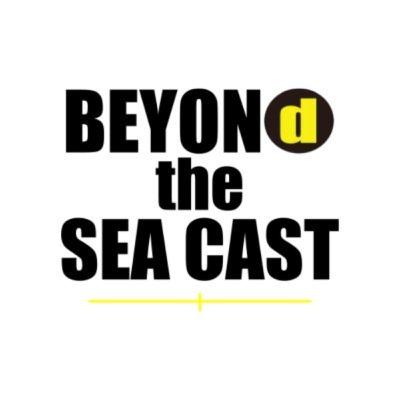 Beyond the SEA Cast - Episode 4 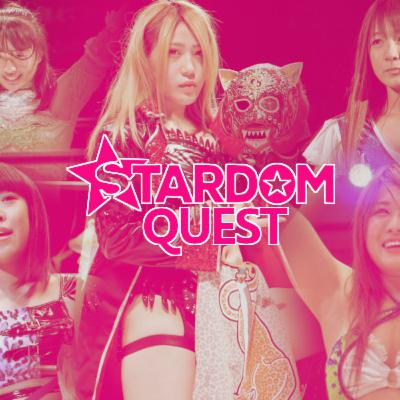