In 2021, Sky News is marking some of the century’s biggest news events through the personal stories of lives defined by unforgettable moments from the last 21-years.
Escape the Taj Mumbai is episode 16 of the 21-part series StoryCast ’21

On the evening of 26 November 2008, Director and photographer Daniela Federici was in the lobby of the five-star Taj Palace hotel, Mumbai, when Islamic terrorists began a deadly 4-day terror attack using automatic weapons and grenades.
Hours before, the Australian had arrived in the Indian port city – referred to my many in India as the ‘City of Dreams’ – to begin recording for a new TV documentary series.
Instead, she found herself fleeing deep into the hotel’s vast warren of corridors as the terrorists, sent from Pakistan, mercilessly hunted down and murdered guests and security personnel. Escape the Taj Mumbai is Daniela’s story of survival and ultimately, escape. 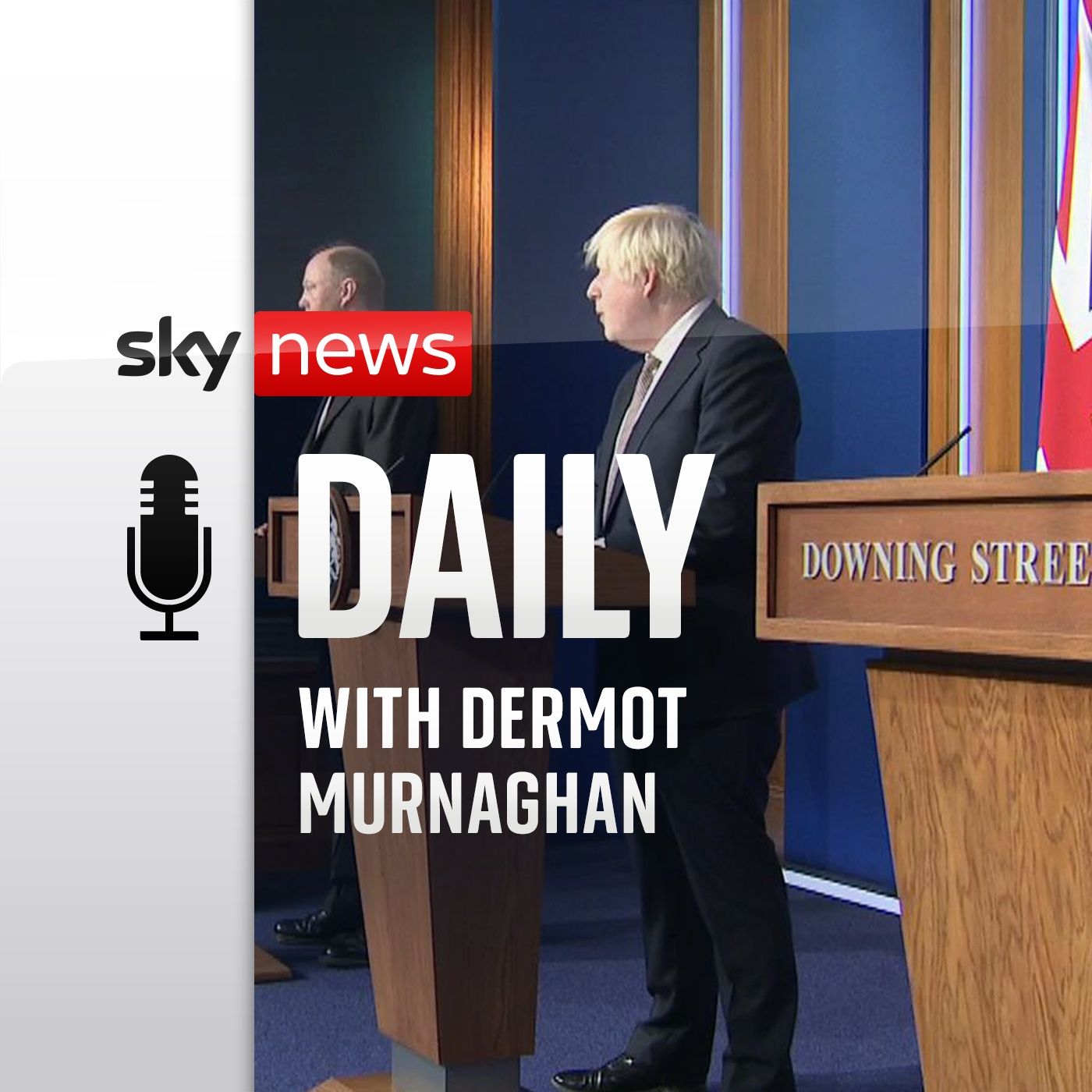 Omicron variant: Are COVID measures enough to protect the NHS? 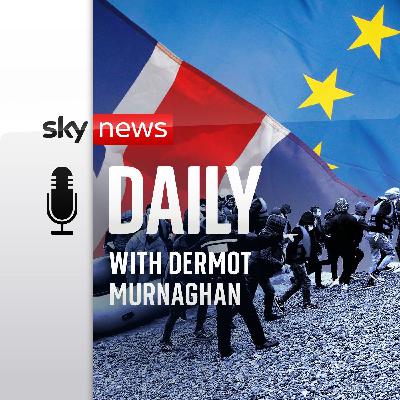 Death in the Channel - A price worth paying? 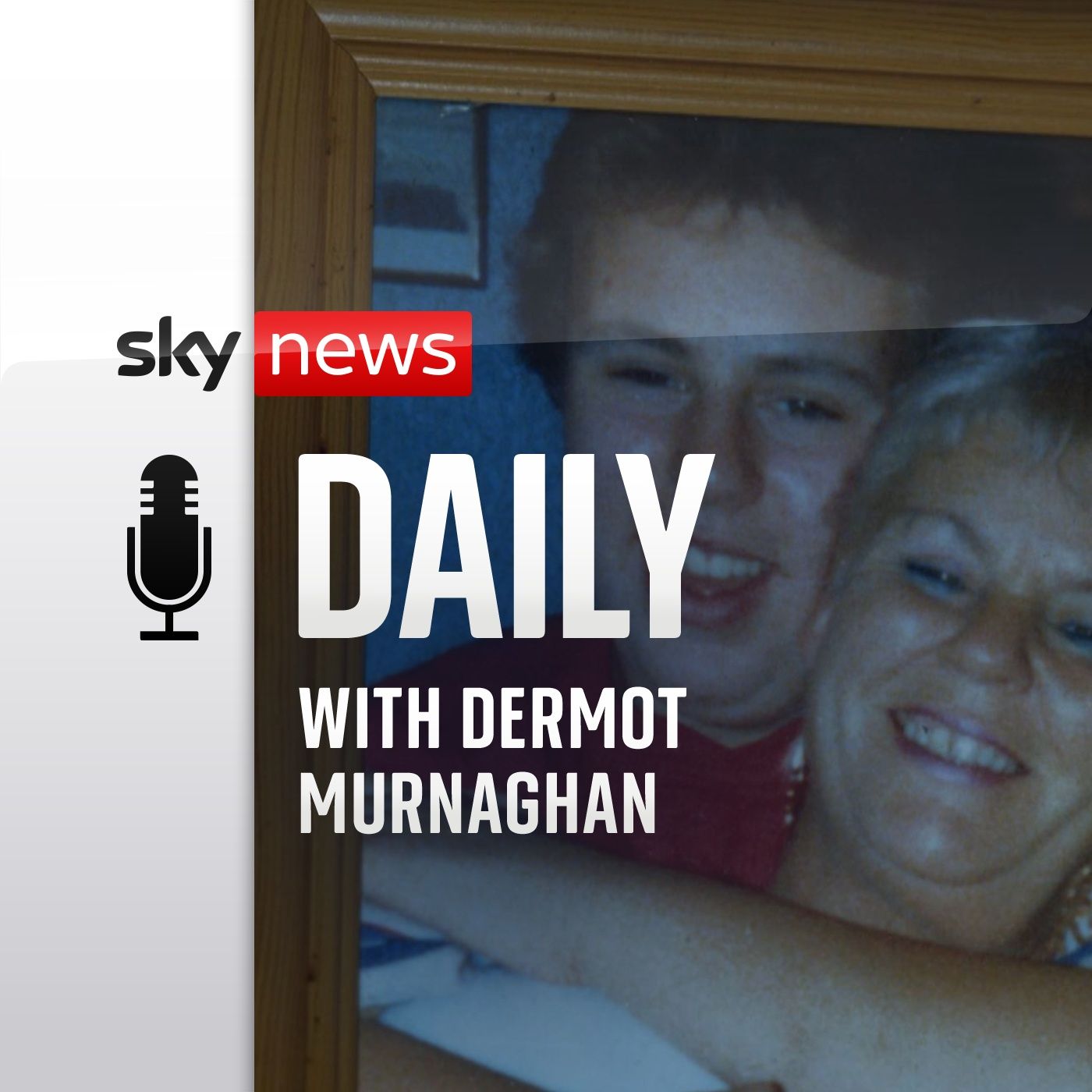 Detained in care: Autism and one family's fight to bring home their son 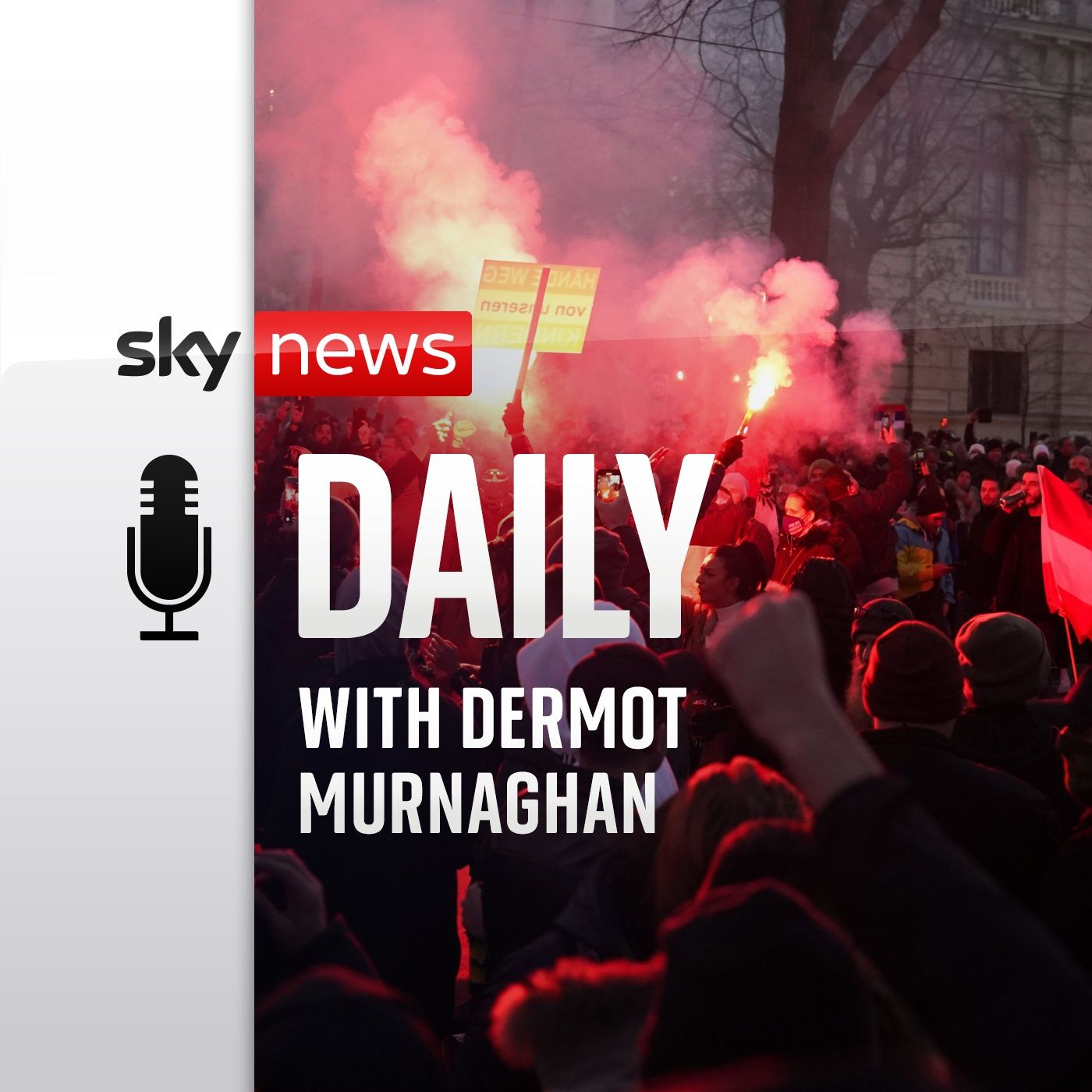 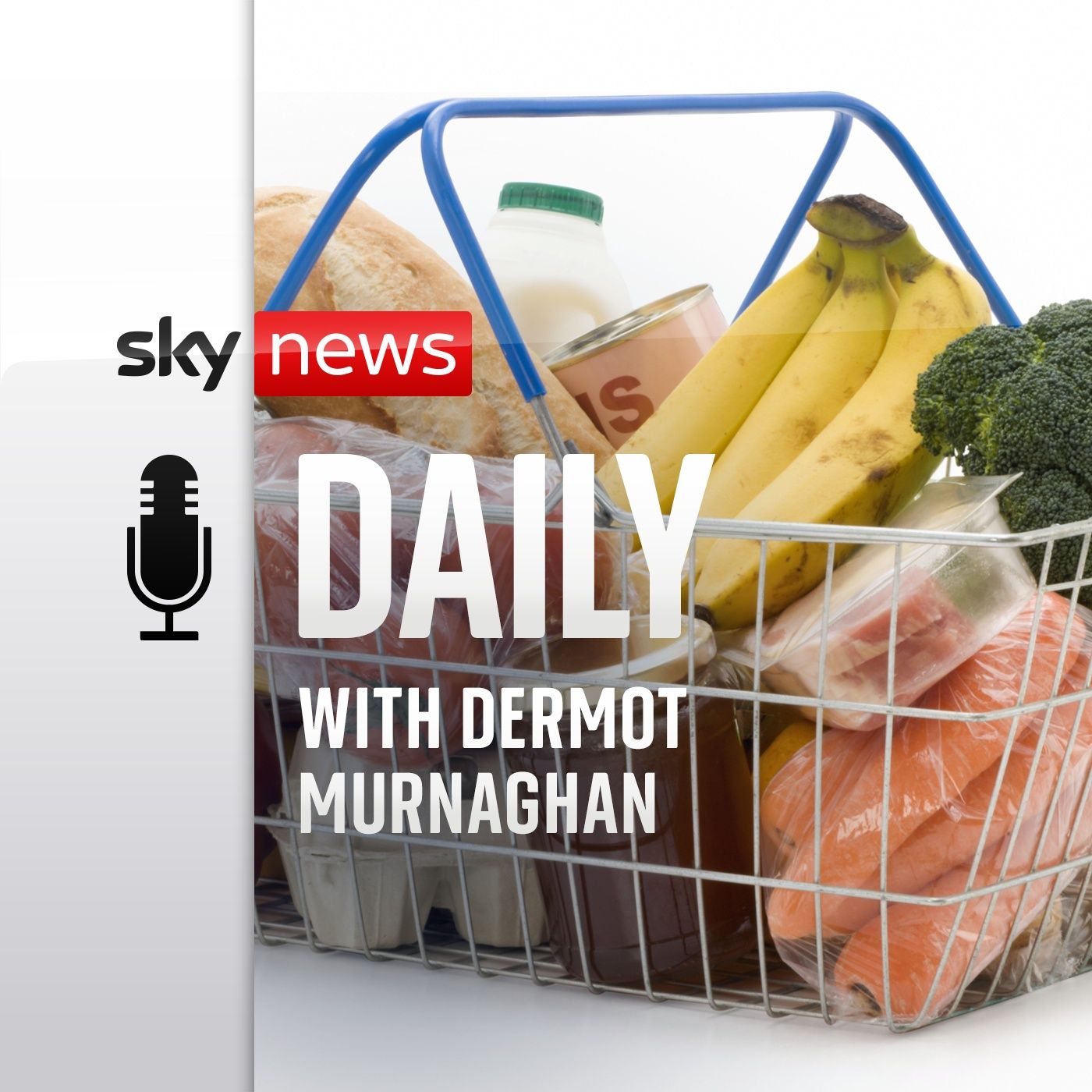 Money matters: Why inflation really is 'a thing' 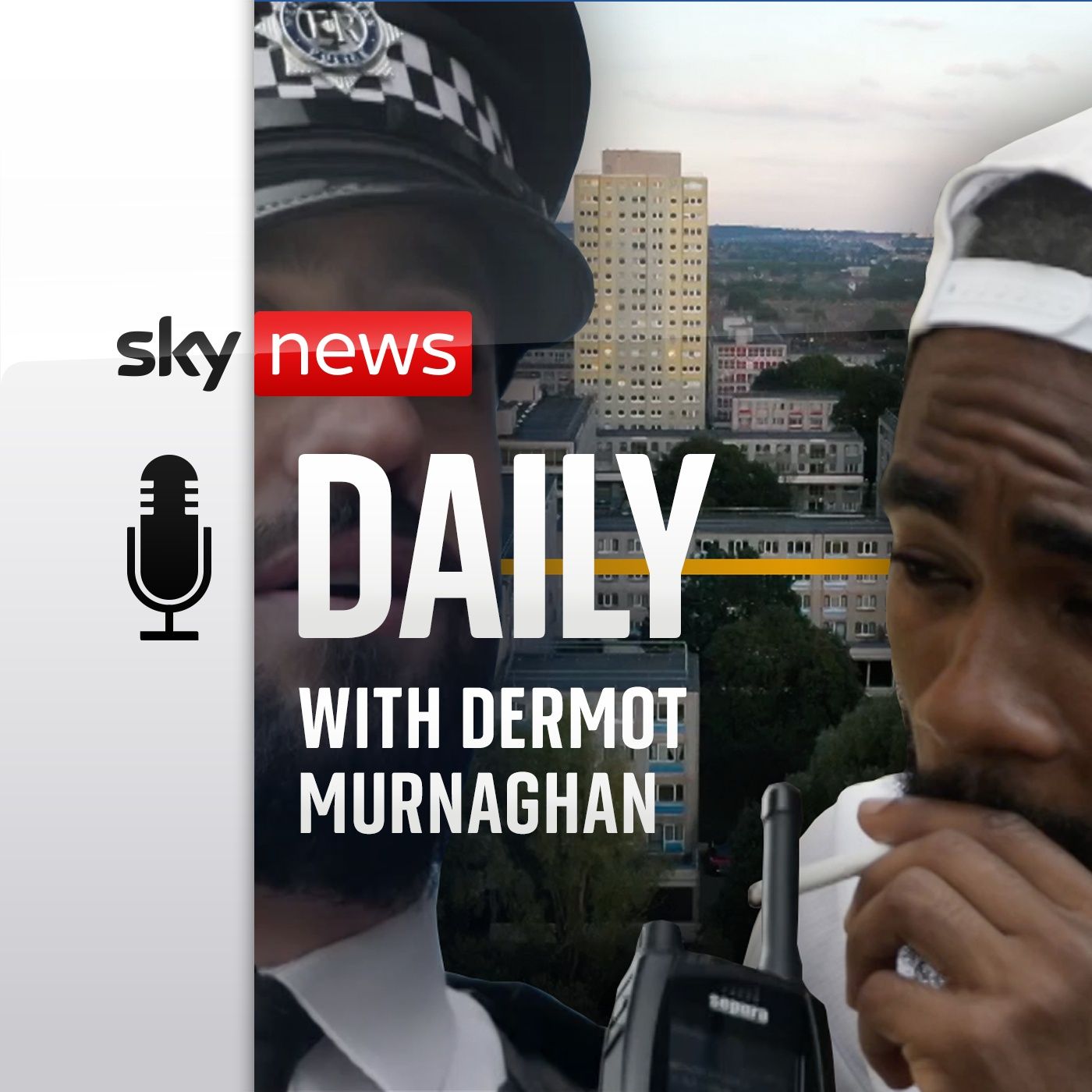 Gangs of London: Will 2021 be a record year for teenage killings? 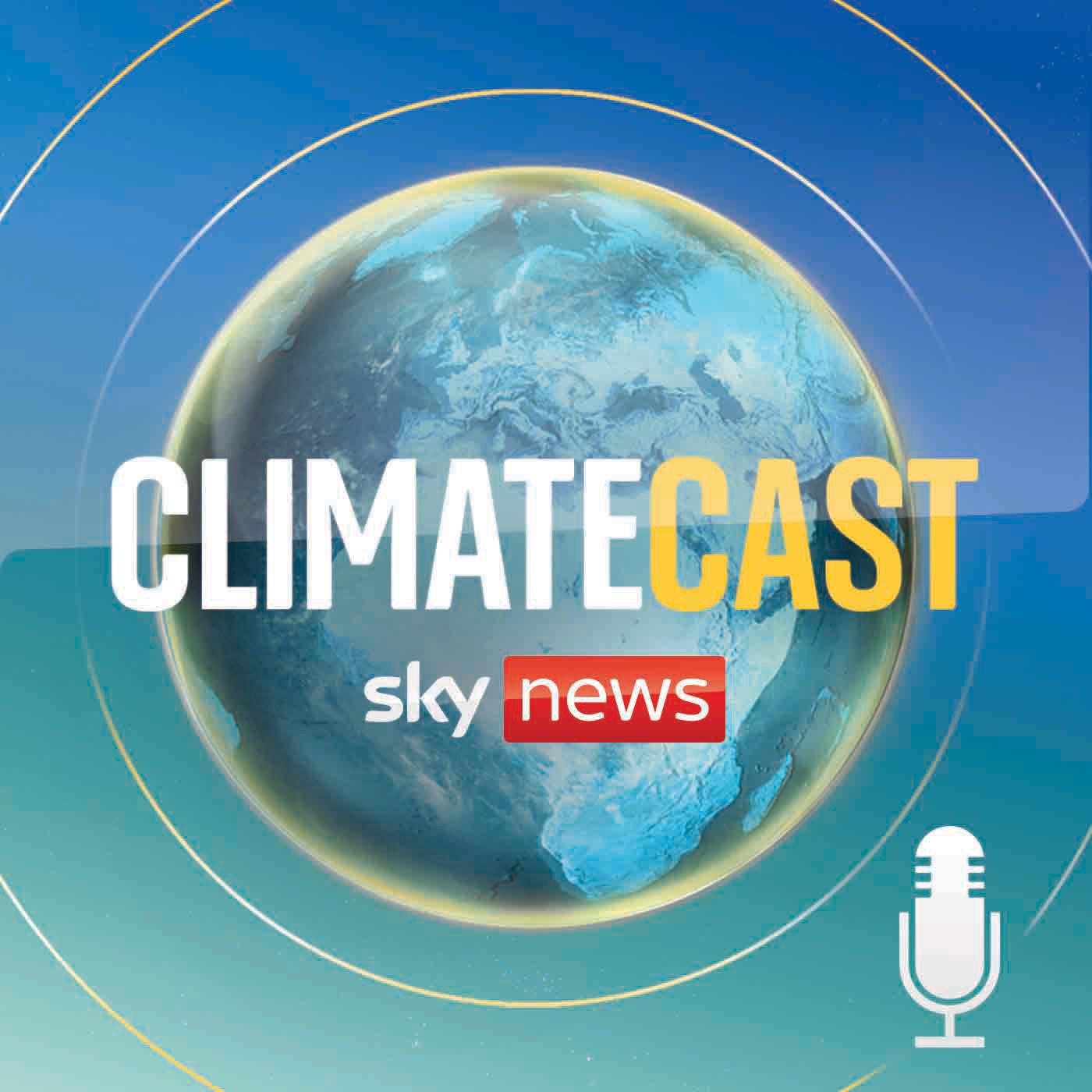 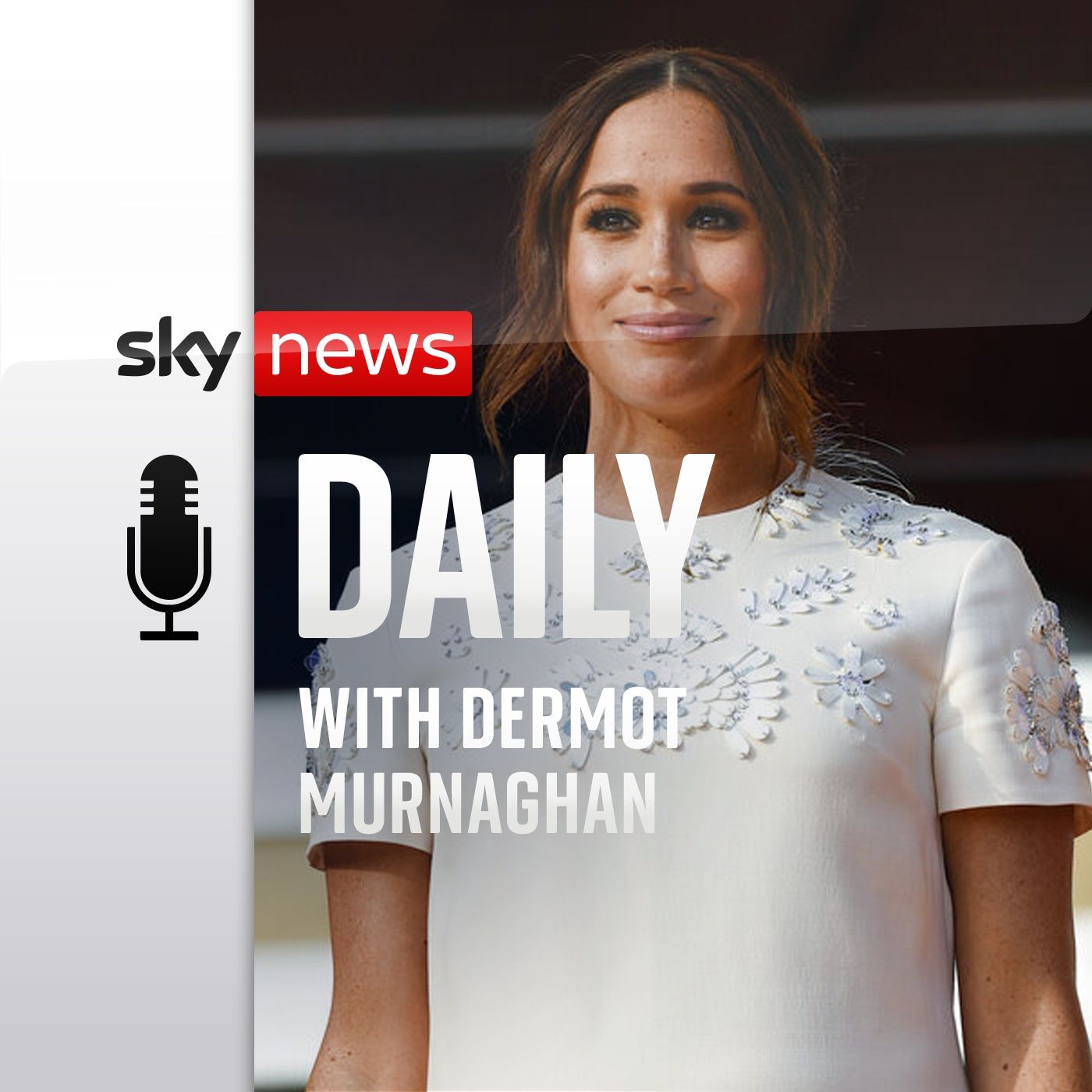 A royal mess: Meghan and the letter of the law 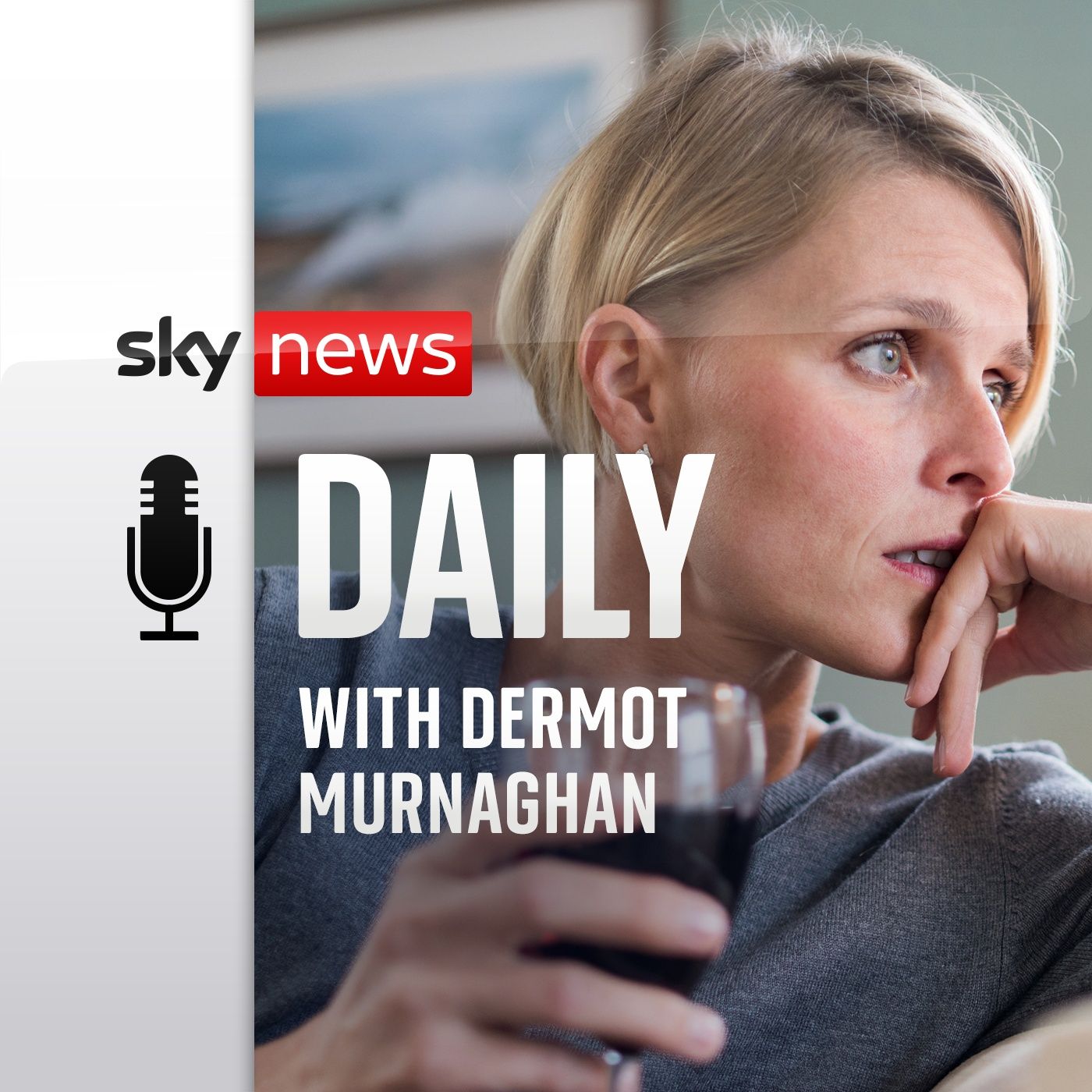 Sobering thoughts: Dispelling the myth of a functioning alcoholic 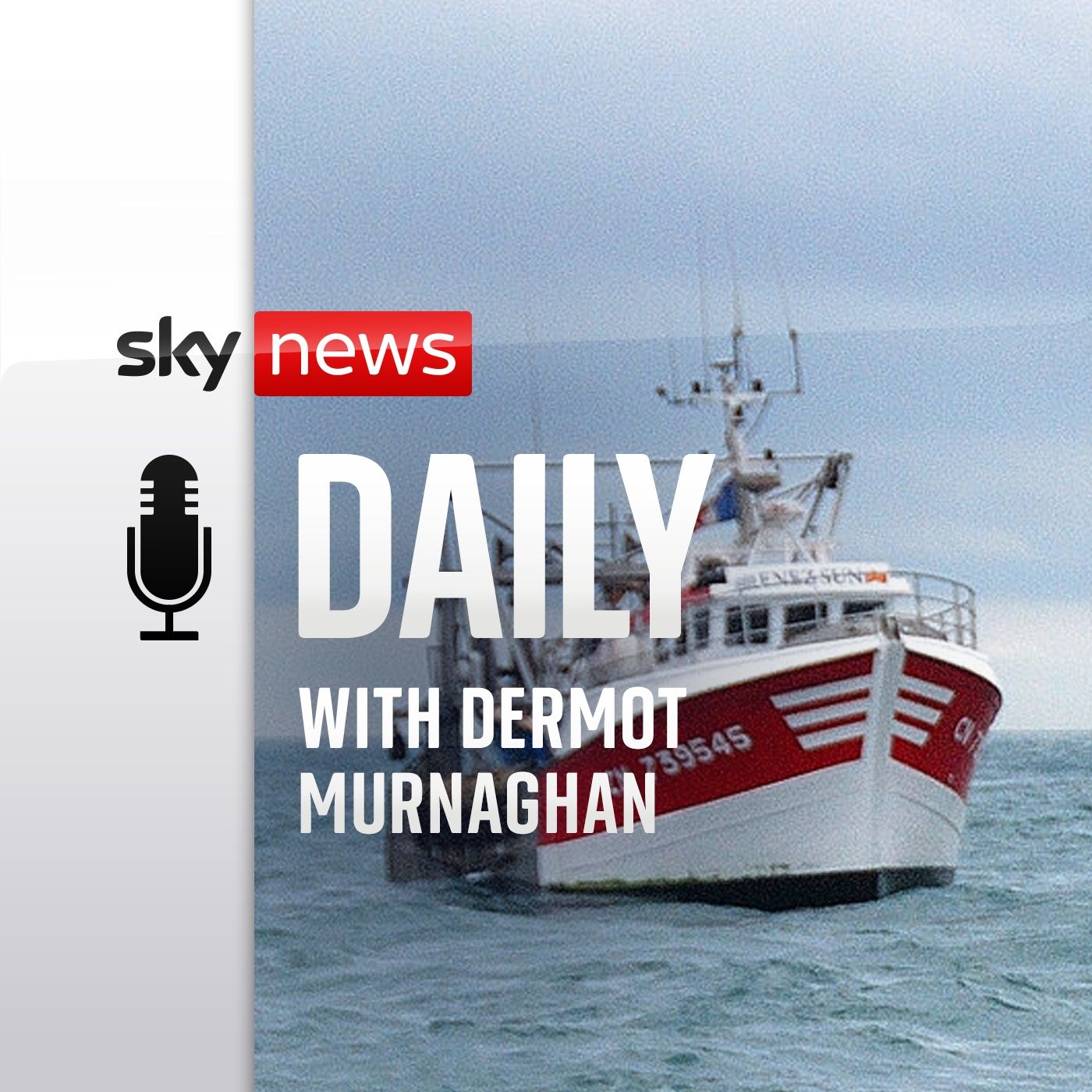 Caught in the middle: How Channel fishermen found themselves on the front line of Brexit 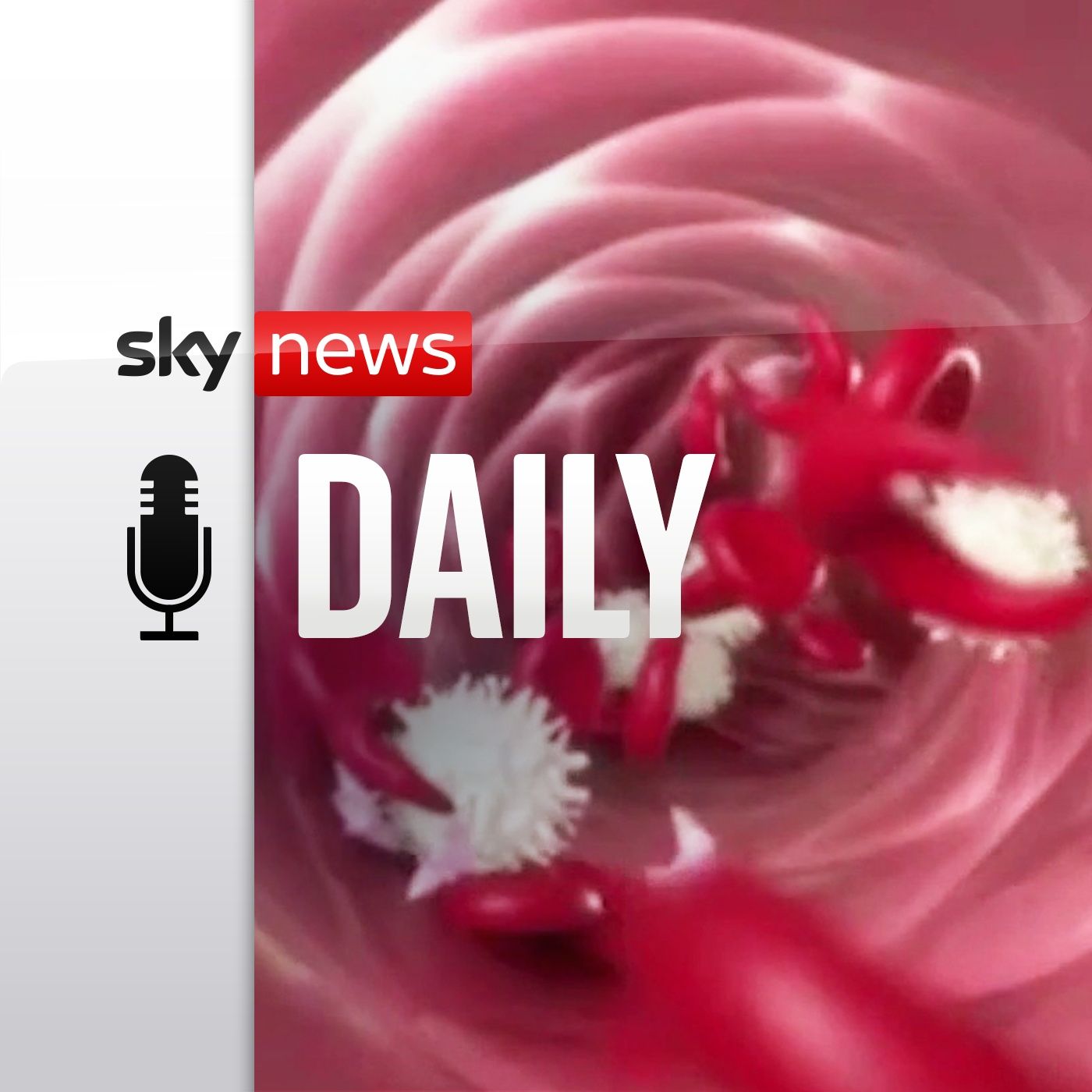 Revisiting sickle cell: The lives lost and the campaign for change 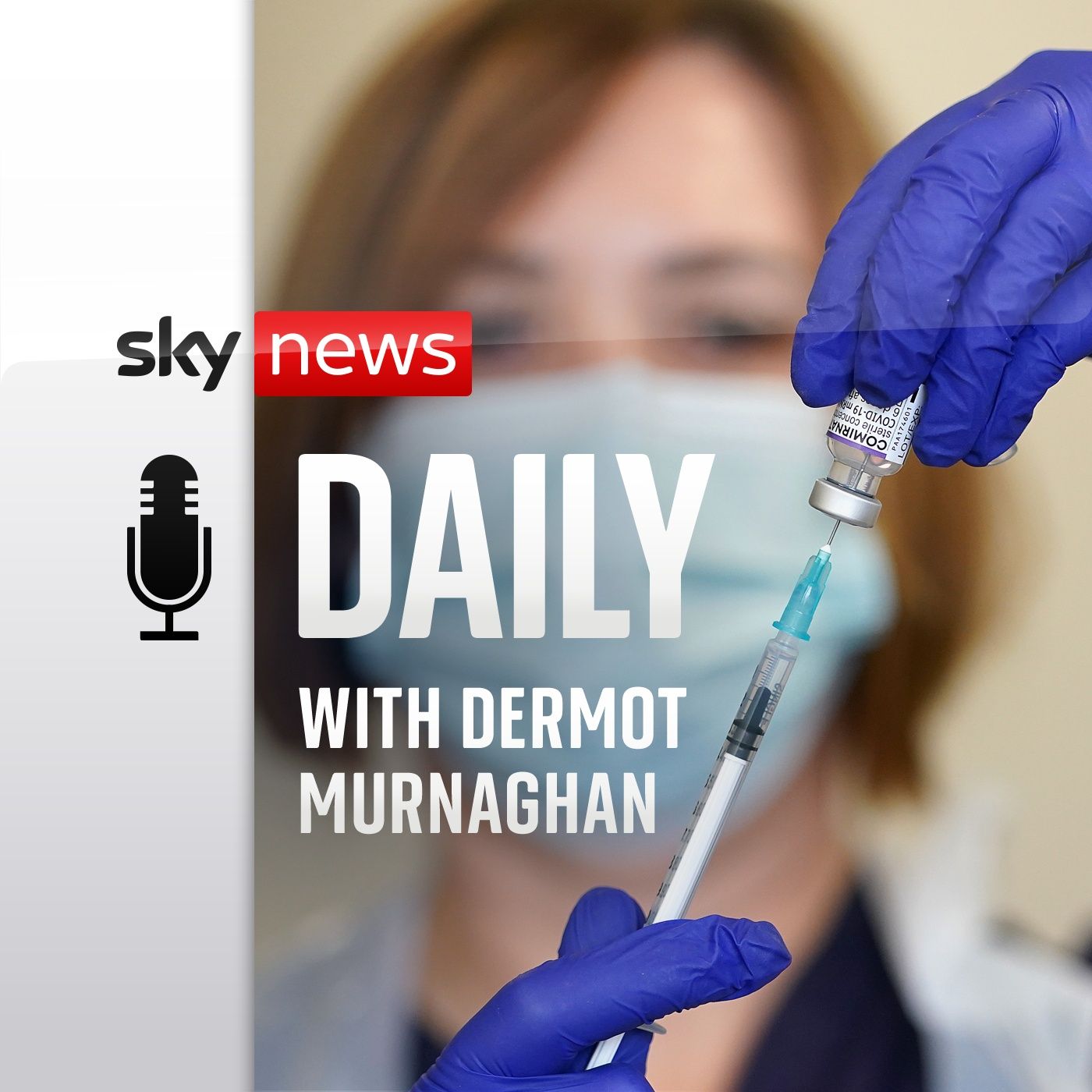 No jab no job - will the COVID vaccine policy cripple care and NHS? 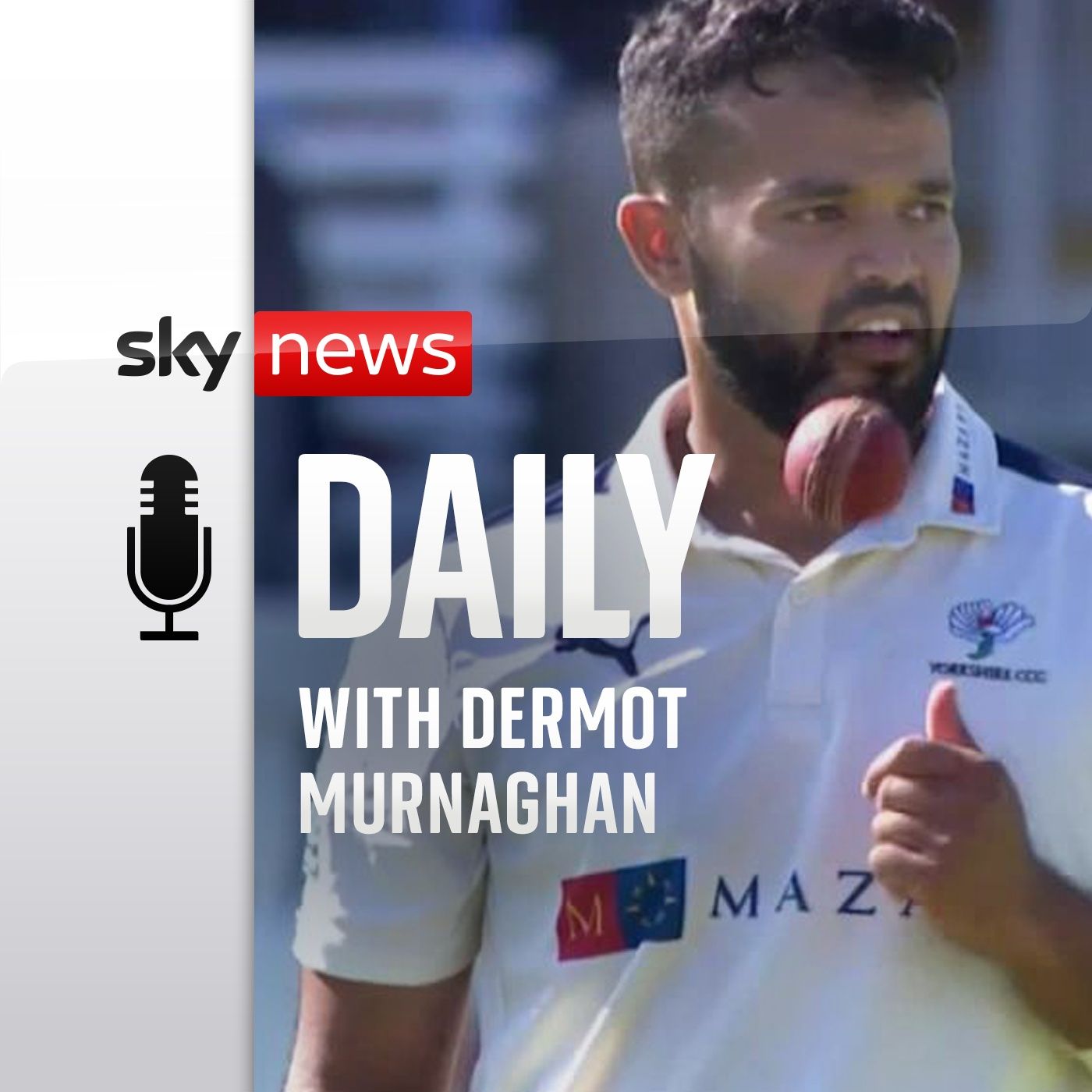 Cricket in a spin: Will the Azeem Rafiq racism row transform Yorkshire and the sport? 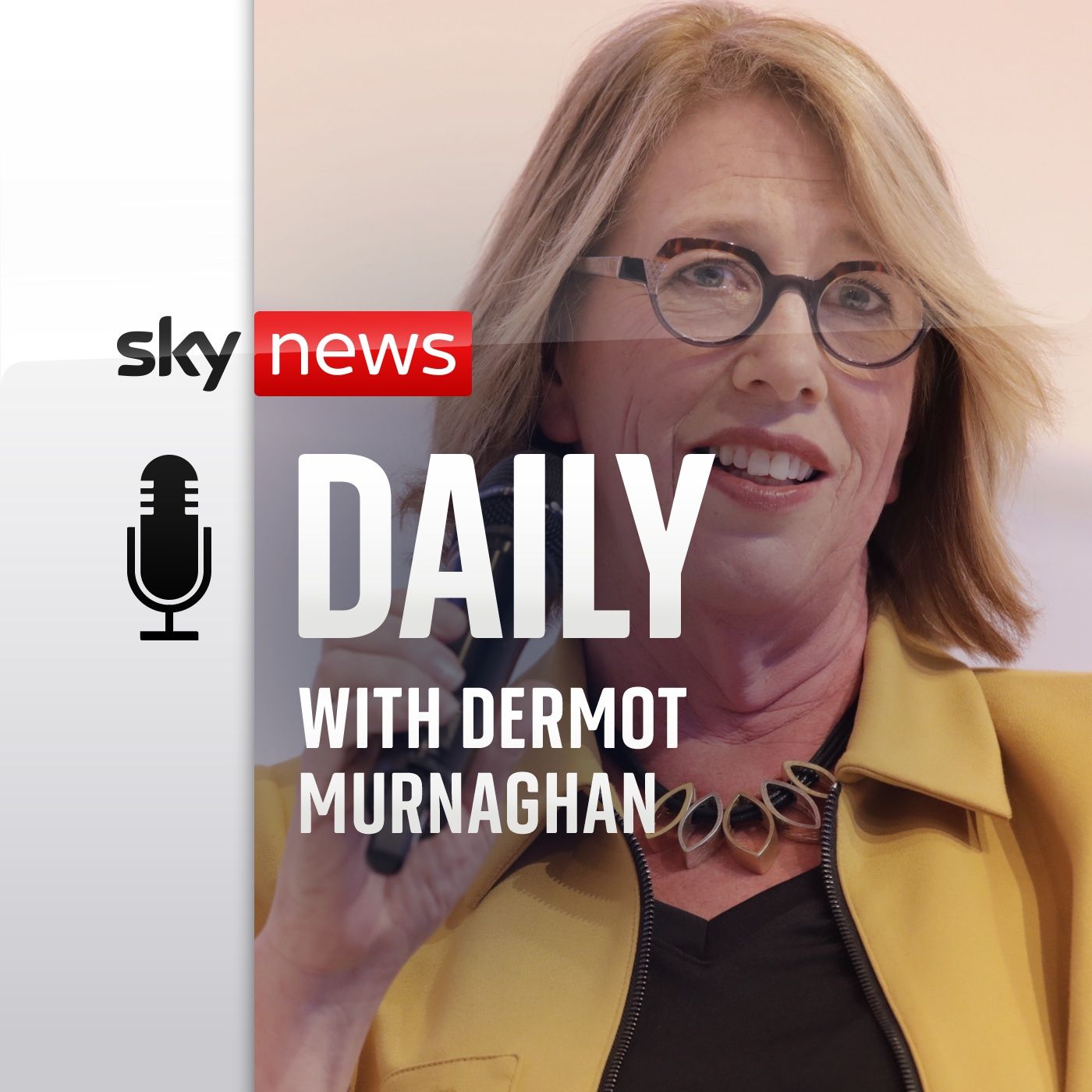 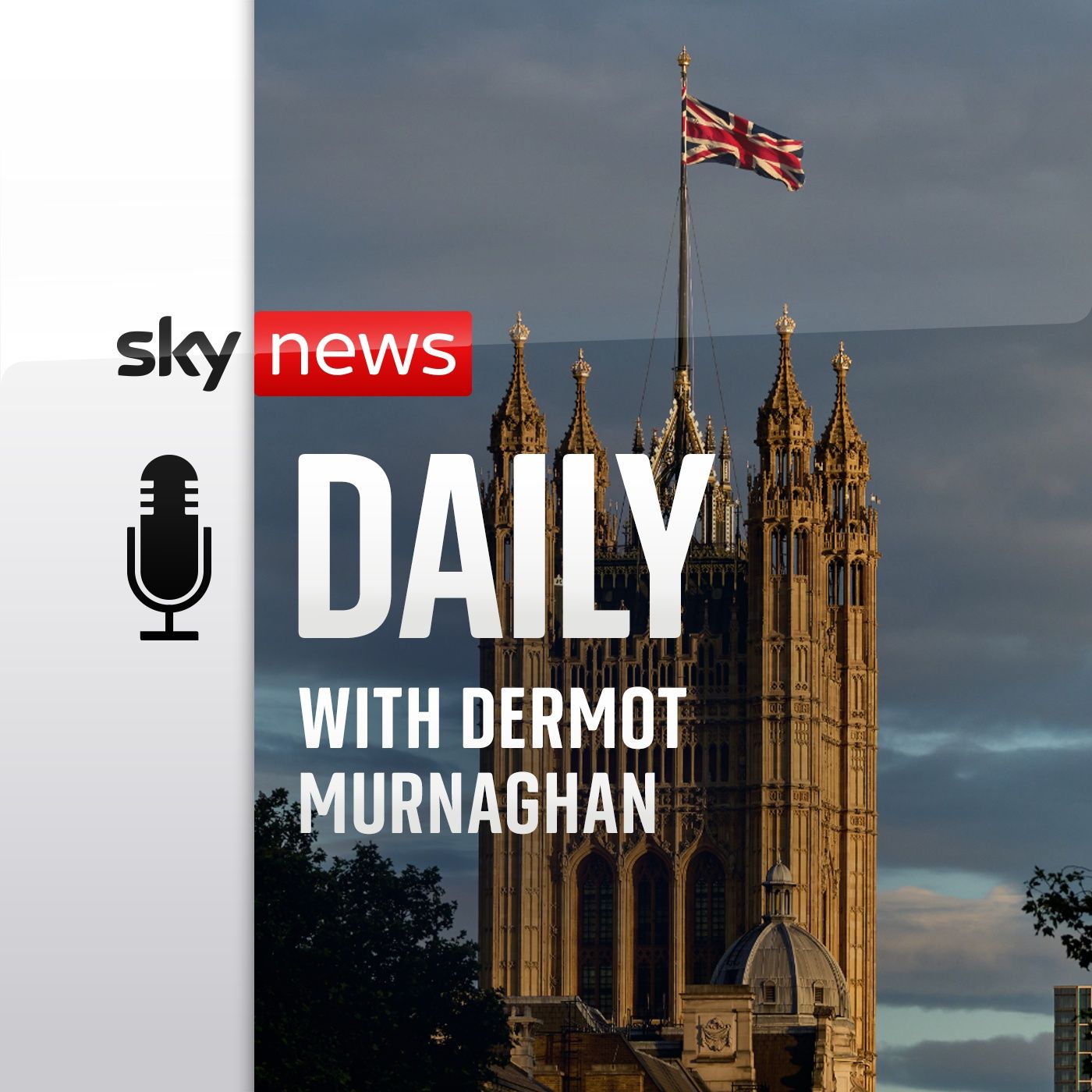 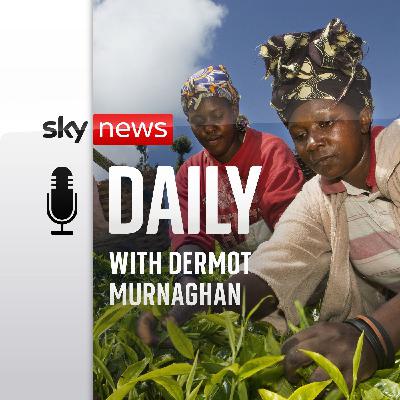 Revisiting ‘women and the climate: Is there a gender imbalance?’ 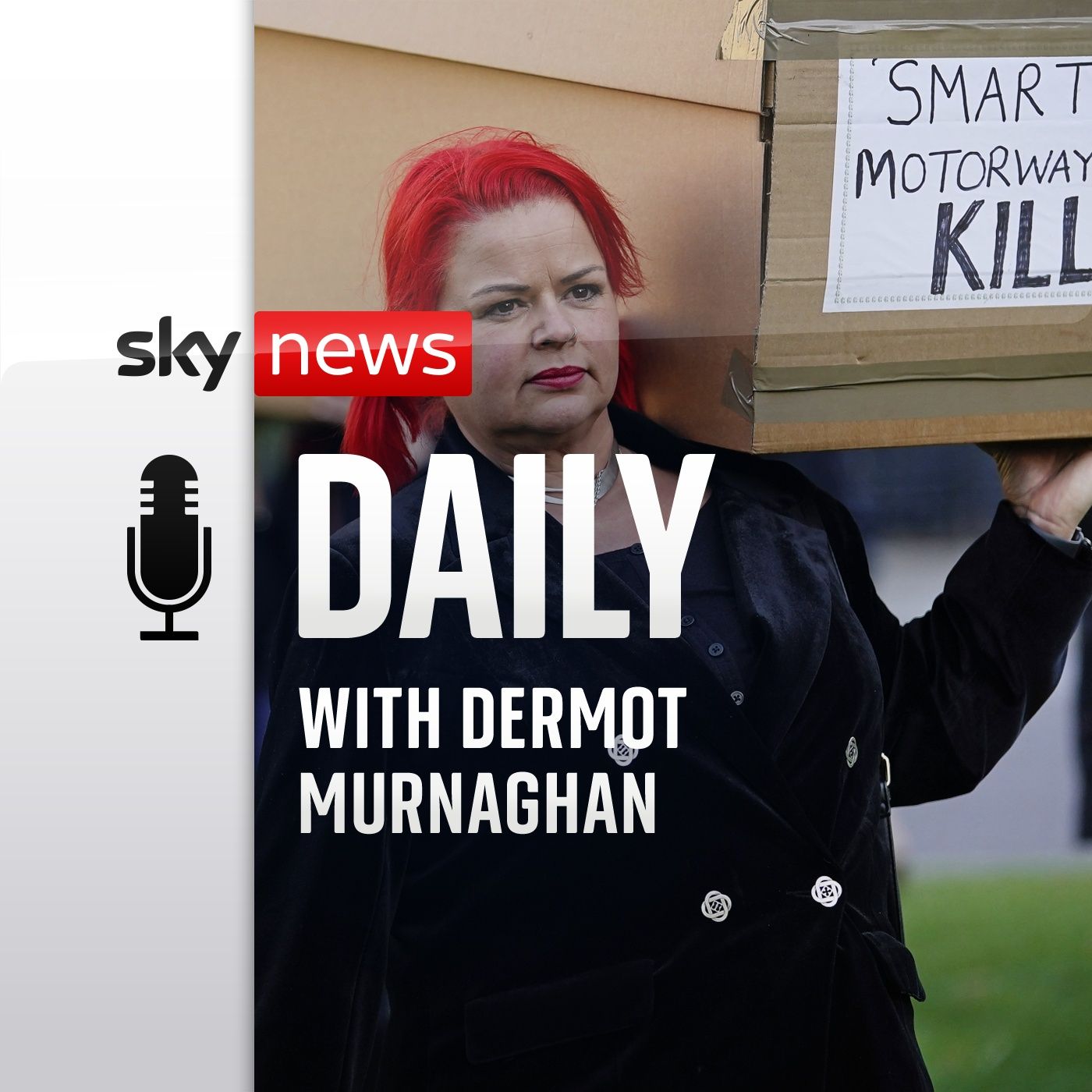 How 'smart' are smart motorways? 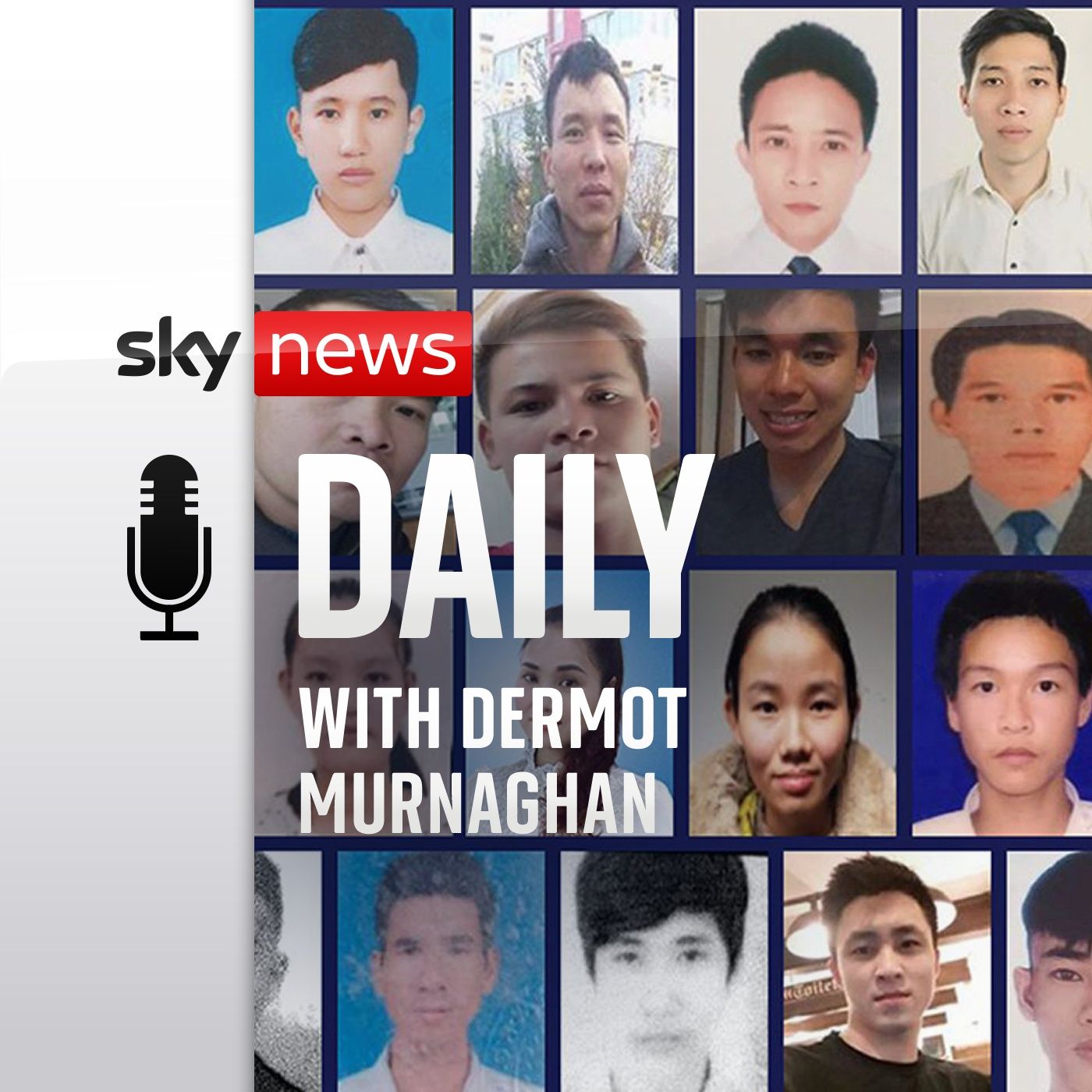 The migrant crisis – why do people risk their lives? 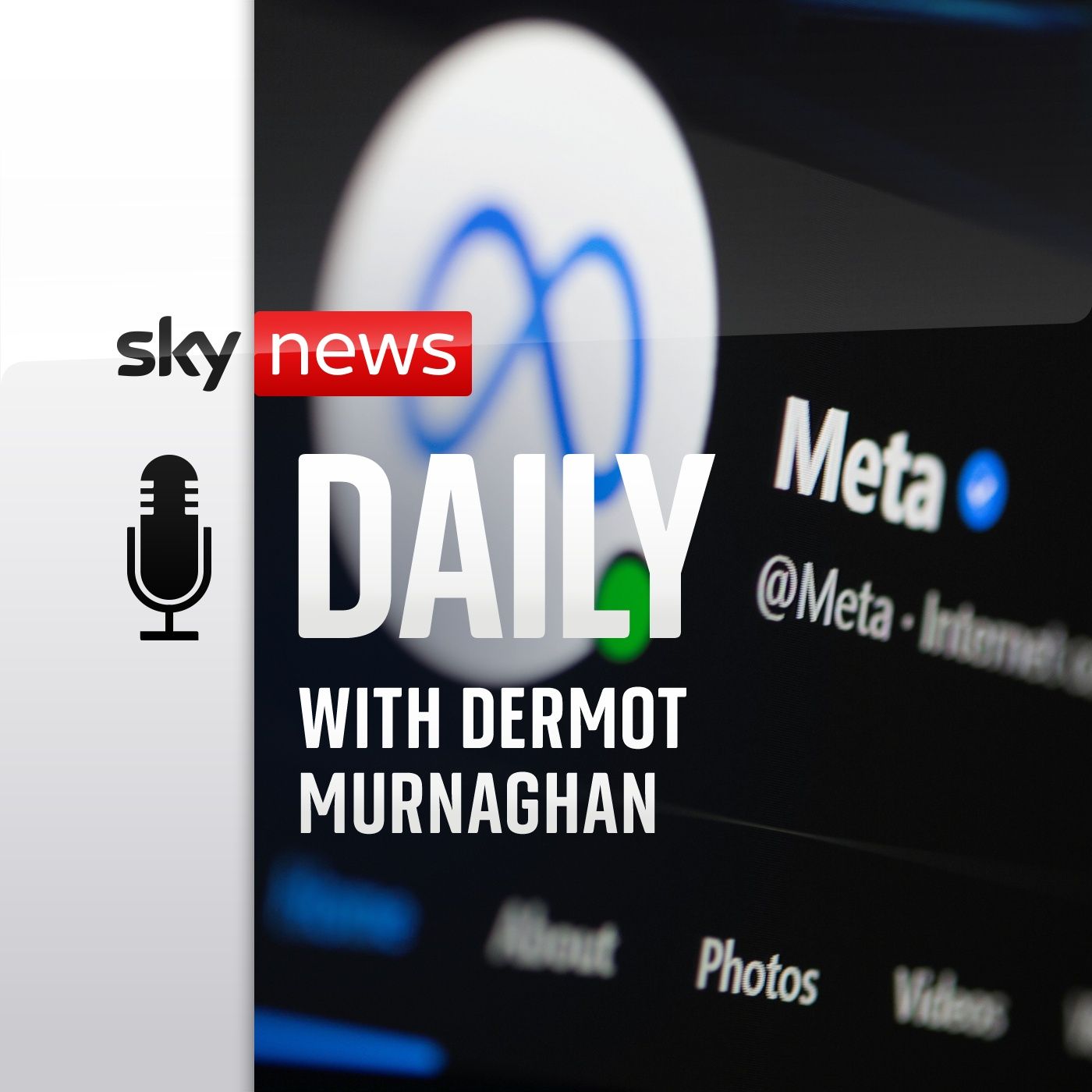 Facebook becomes Meta – but do we need or want the metaverse? 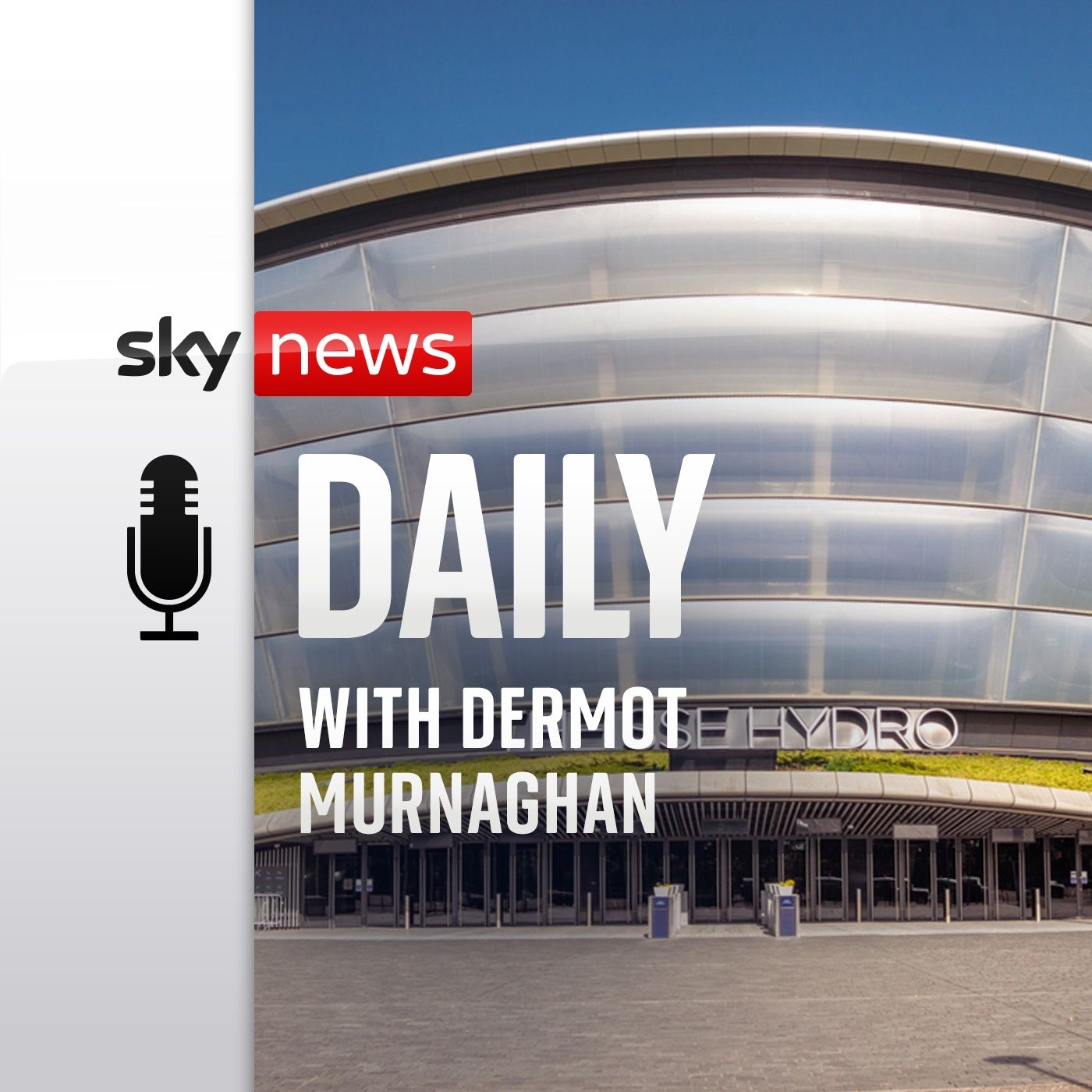 COP26 climate summit – what’s in it for Glasgow?