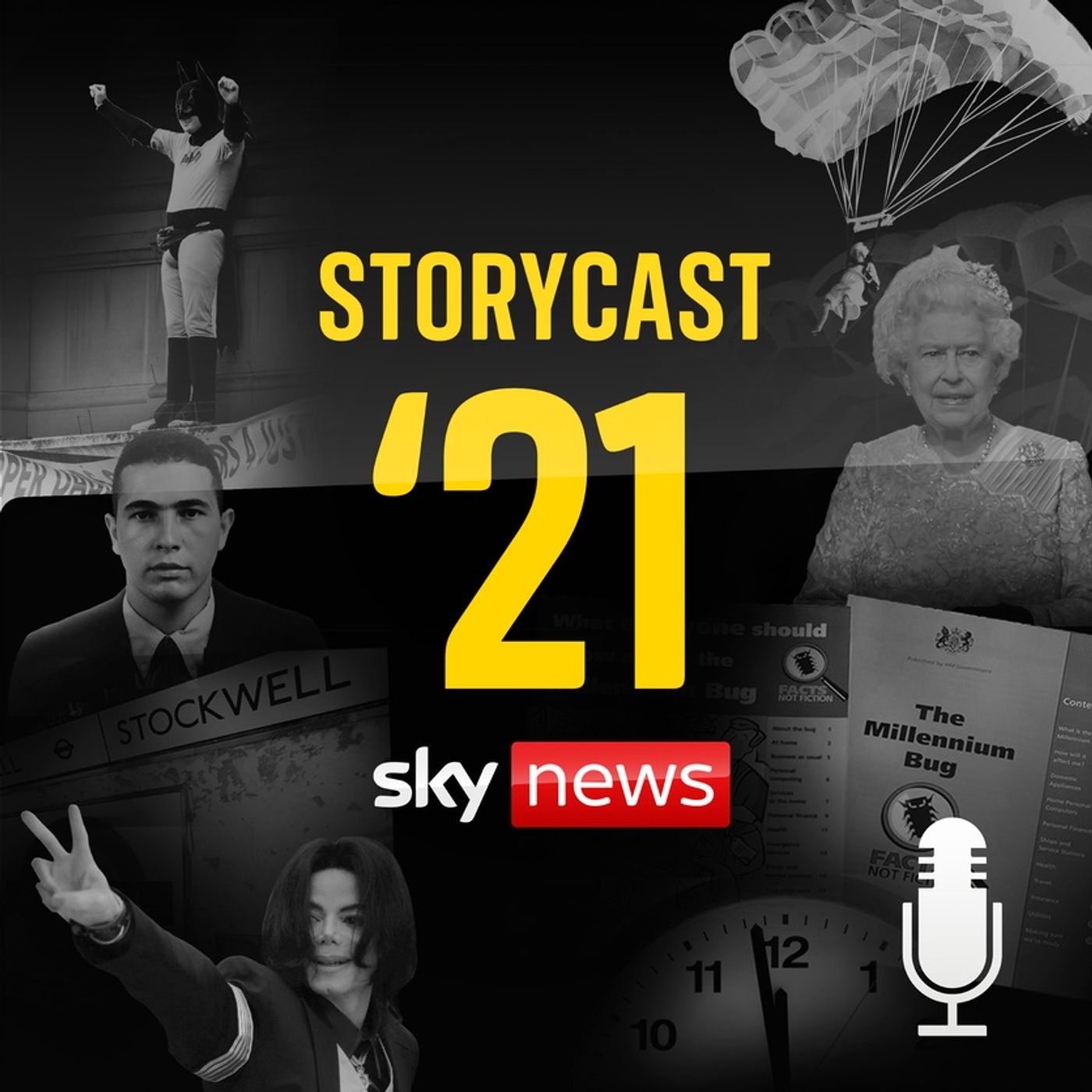 In September 2004, Jason Hatch dressed up in a Batman costume and broke into the grounds of Buckingham Palace. The Queen's home is protected by some of the tightest security measures in the world - but they weren't tight enough for this caped crusader, who climbed on the iconic building and made his way to the main balcony. A casual observer might have been forgiven for thinking Batman had stolen into the palace to execute a daring rescue.
But in reality Mr Hatch was risking his life because he hadn't seen his children in more than eight years - and this superhero dad was set to stage a protest that would soon be beamed around the world.
Would the British establishment bend to the will of Batman?


In 2021, Sky News is marking some of the century’s biggest news events through the personal stories of lives defined by unforgettable moments from the last 21-years.
Batman raids Buckingham Palace is episode 17 of the 21-part series StoryCast ’21 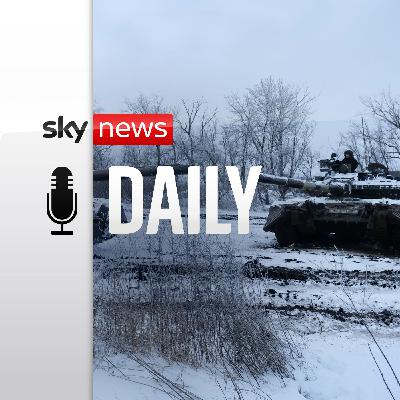 Ukraine: Should NATO get involved? 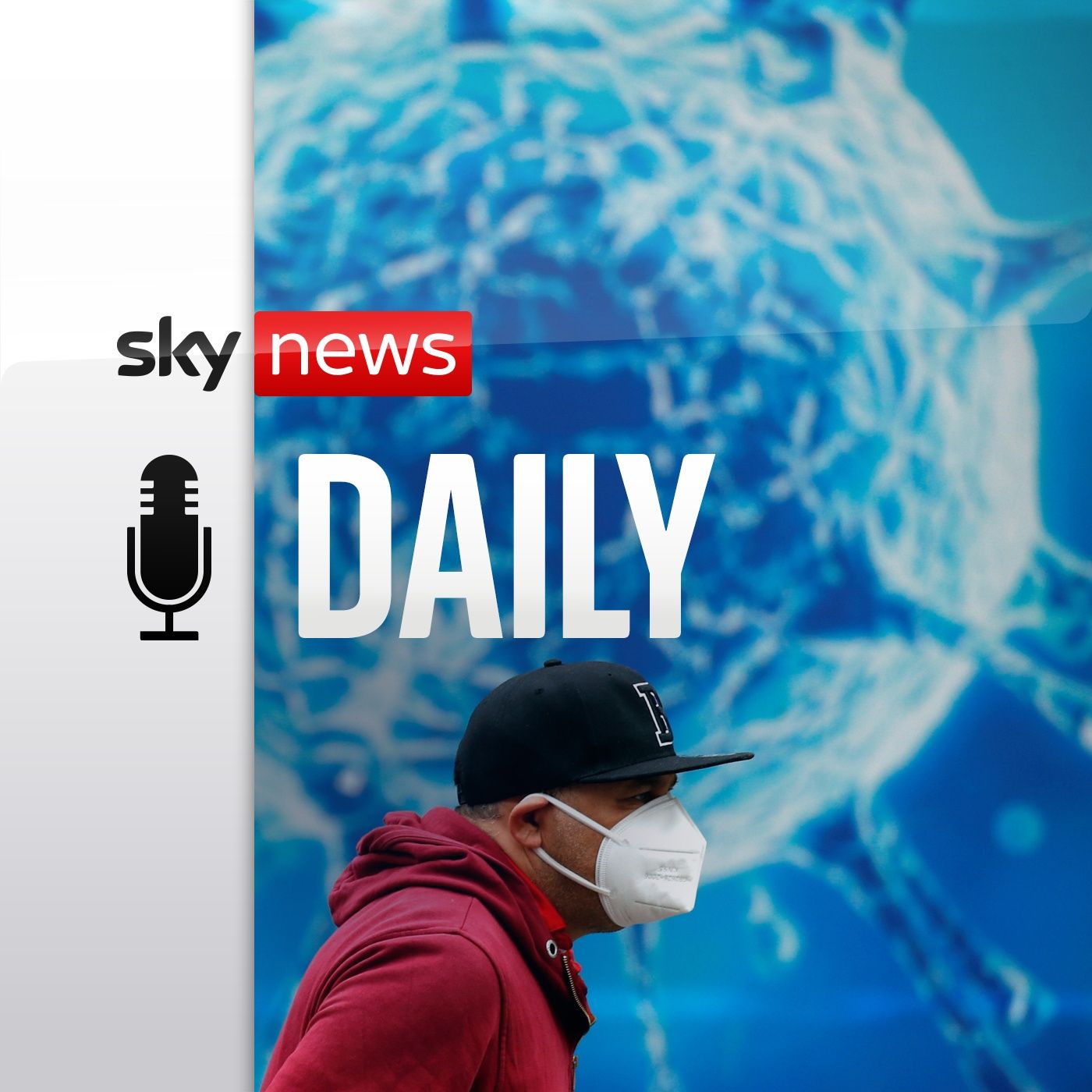 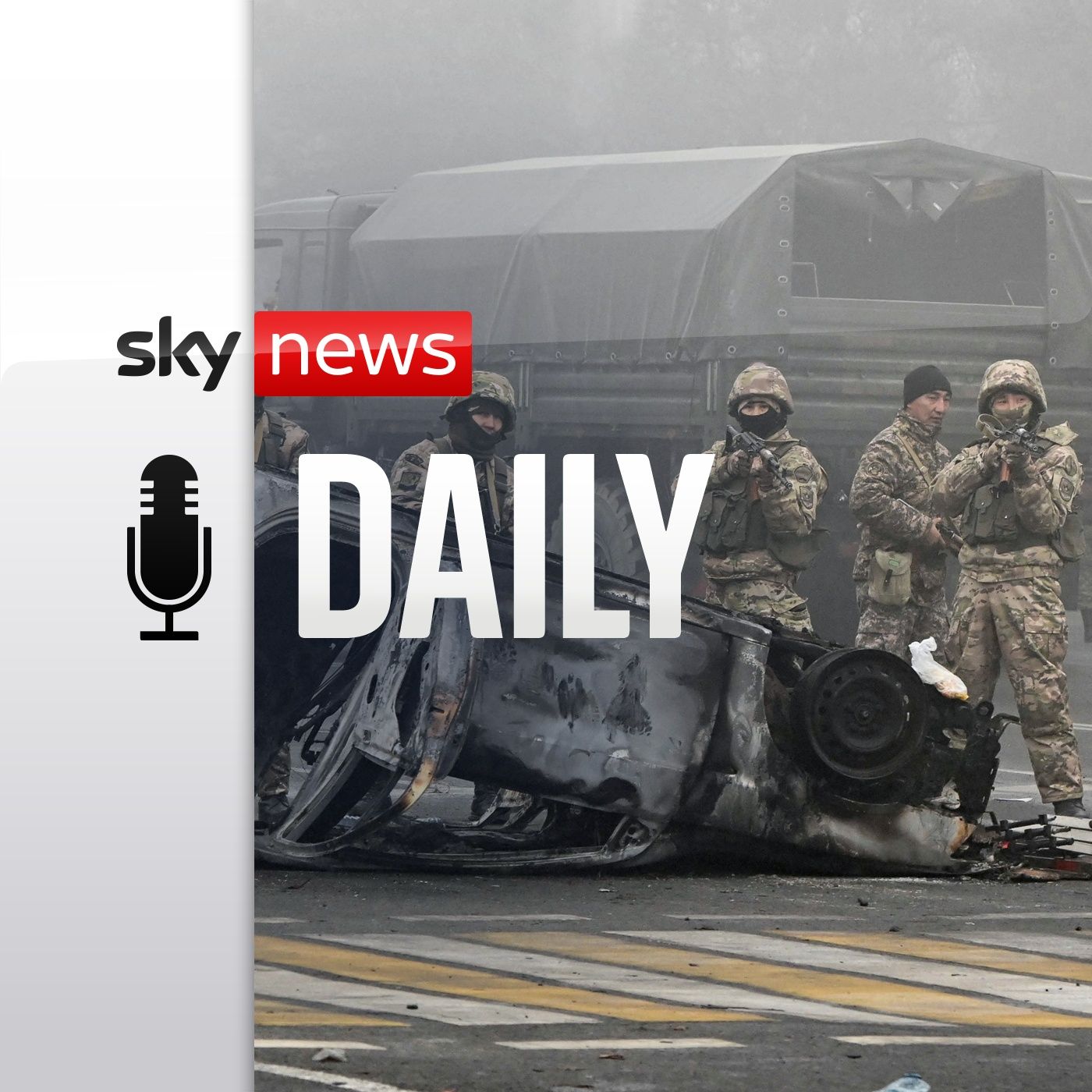 Kazakhstan protests: A win for Putin? 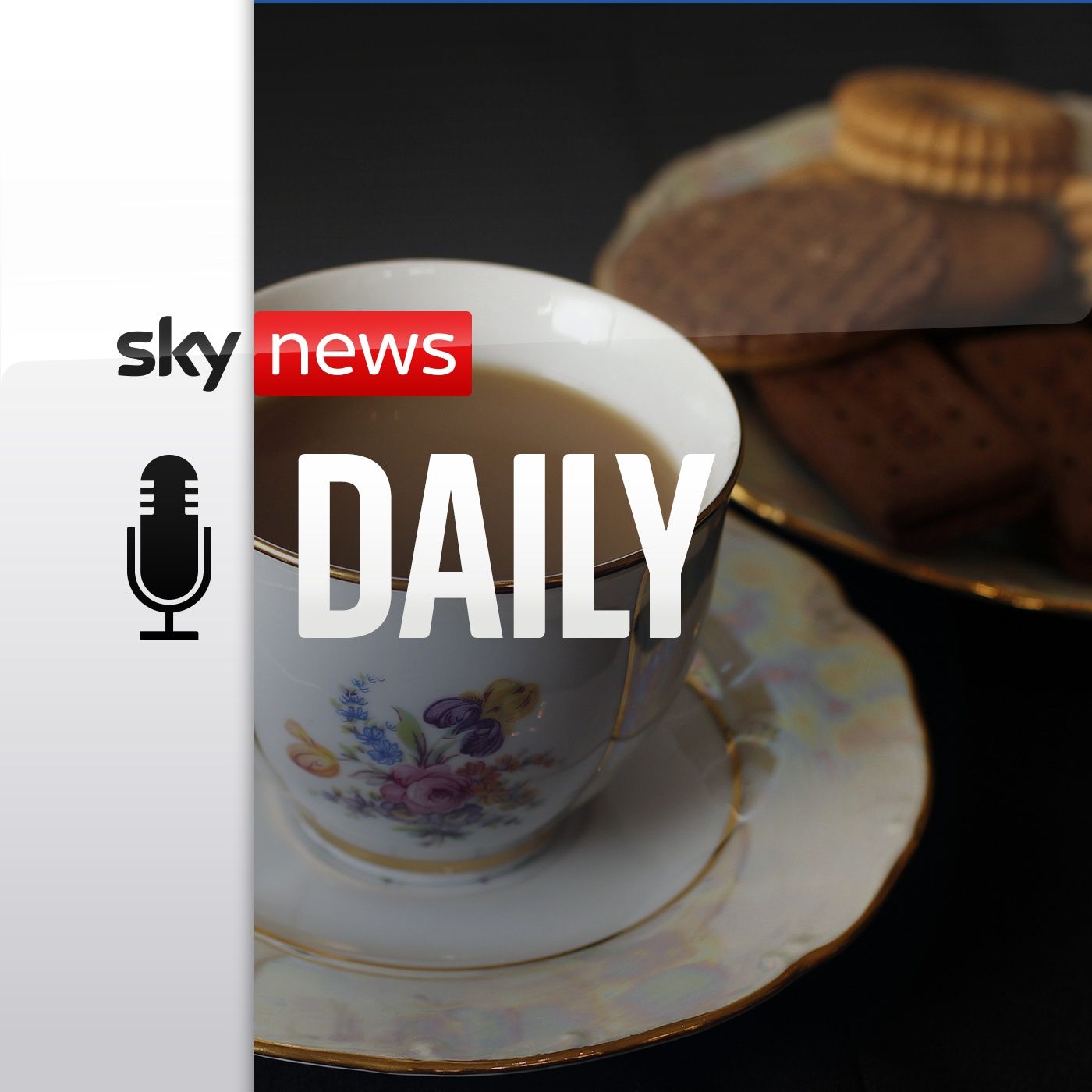 January Blues: Are we prioritising our mental health? 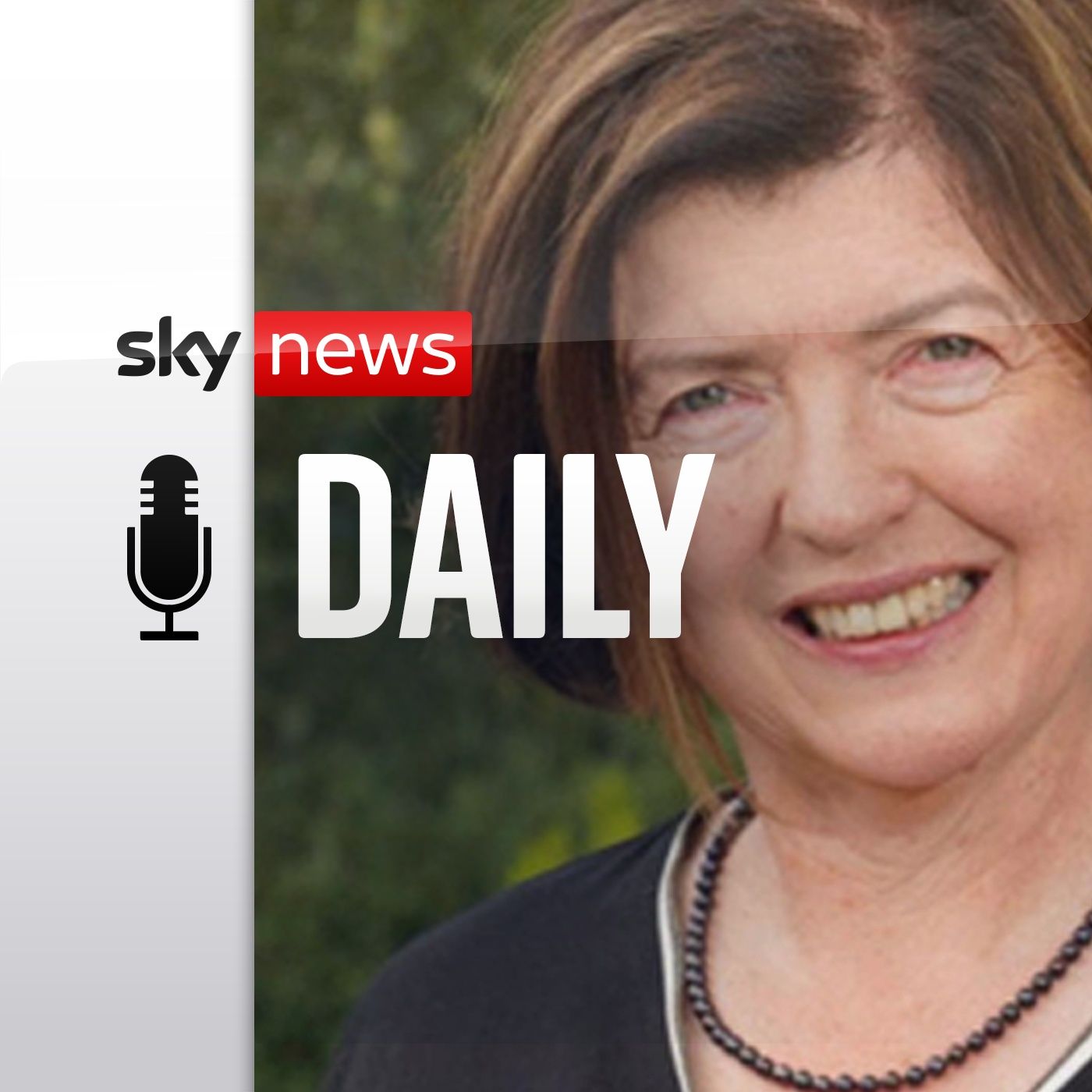 Sue Gray: The woman who could bring down Boris Johnson? 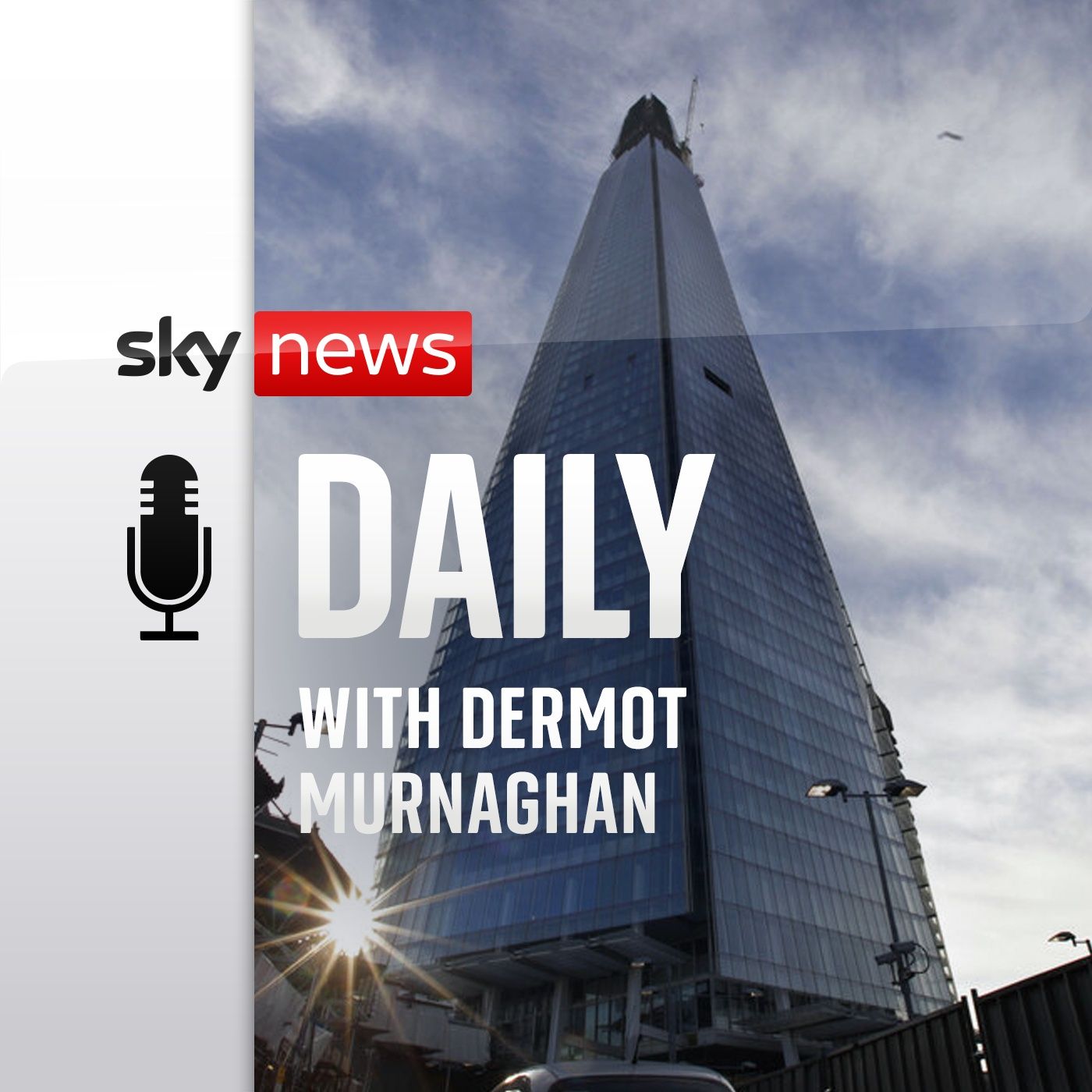 Buildings for all: Women pioneers in the construction industry. 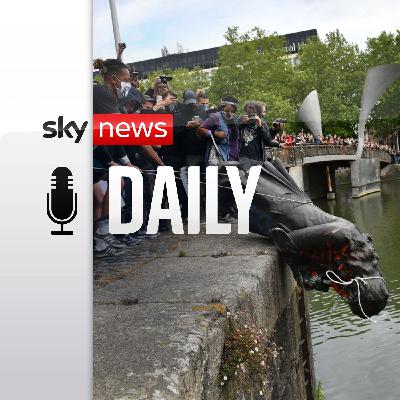 Statues and statutes: The Police and Crime Bill, the Colston Four, and the right to protest. 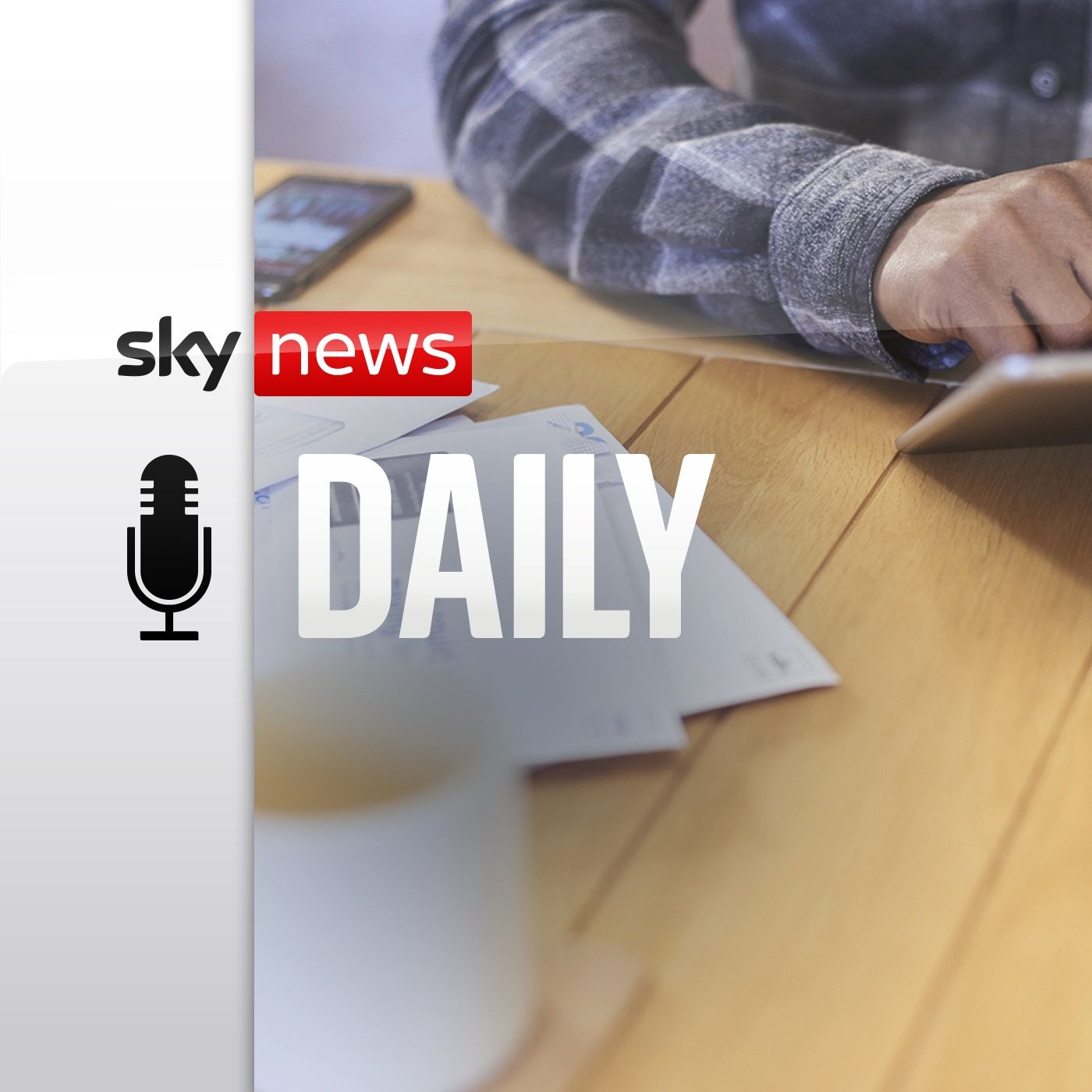 Cost of living: Is your job worse off following the COVID pandemic? 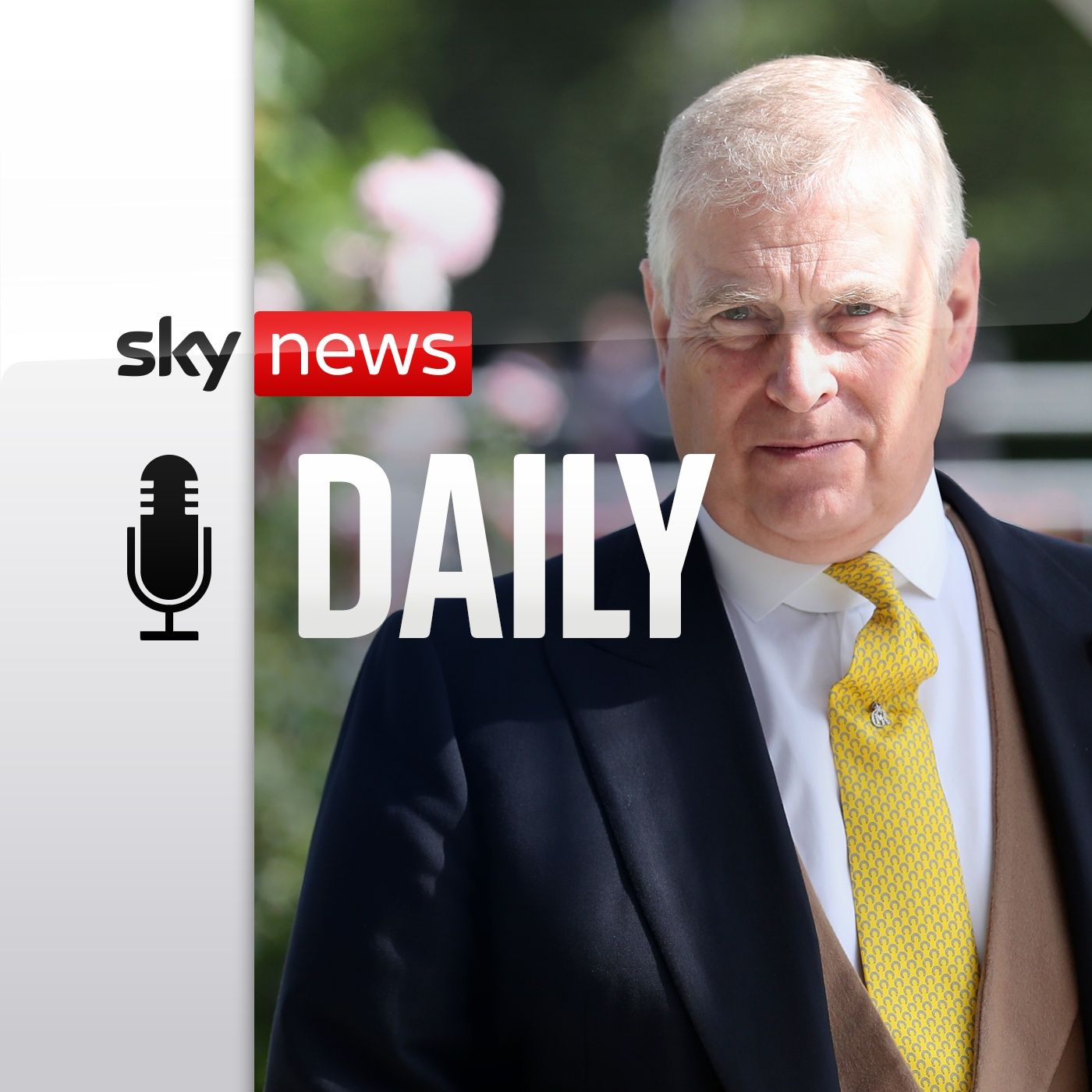 Prince Andrew on trial: What happens next? 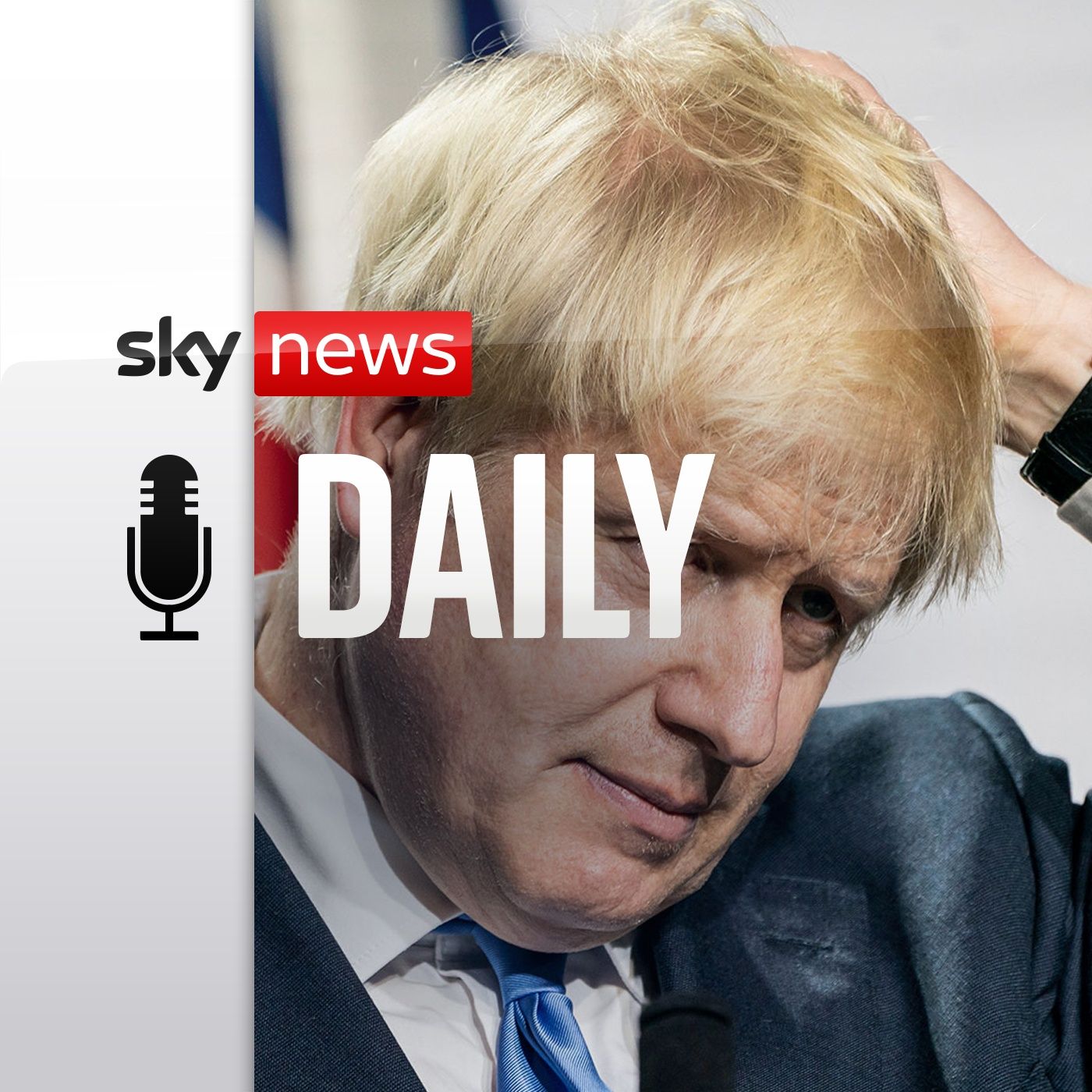 Partygate 2.0 - the hangover from hell for Boris Johnson? 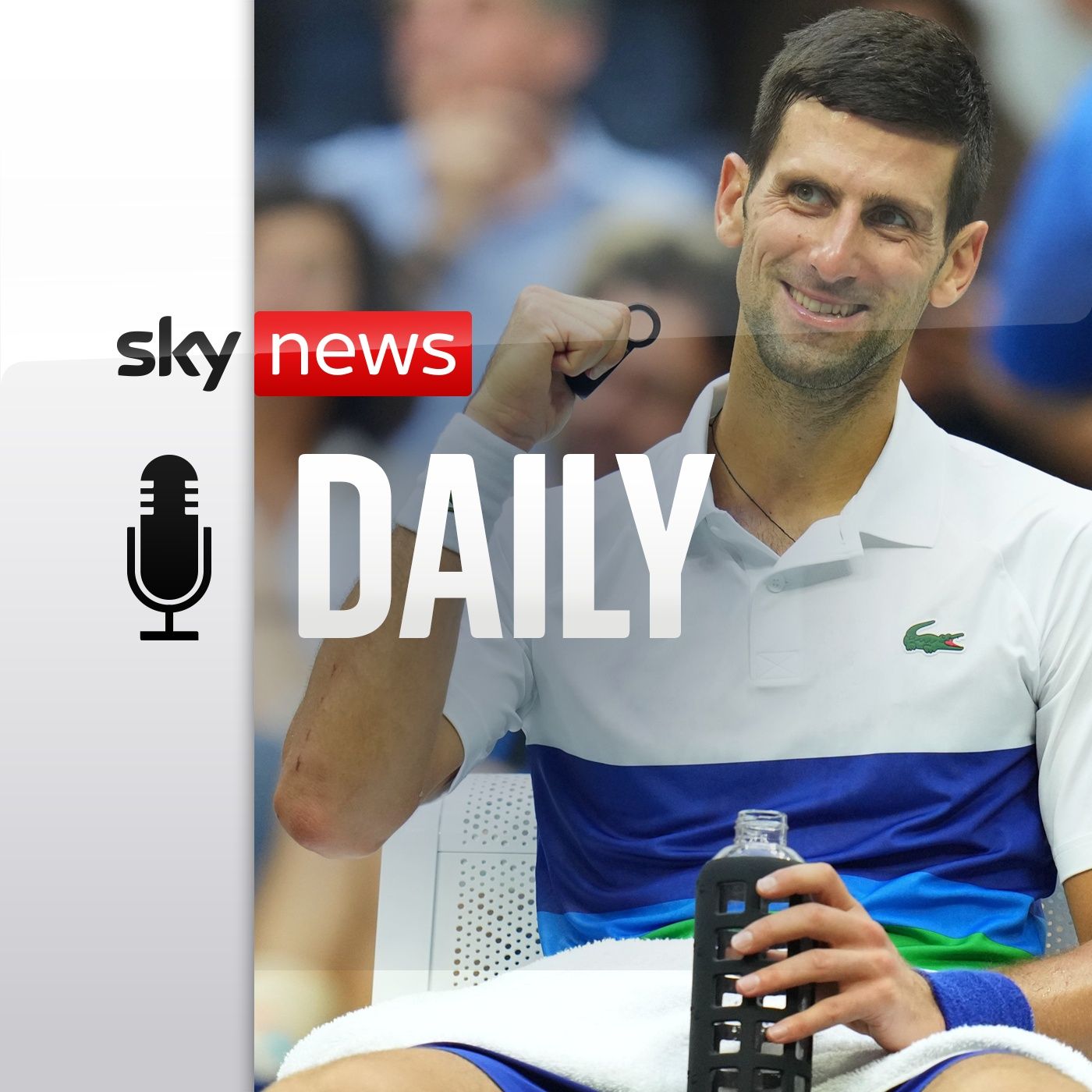 Has the Djokovic row exposed a COVID vaccine problem in sport? 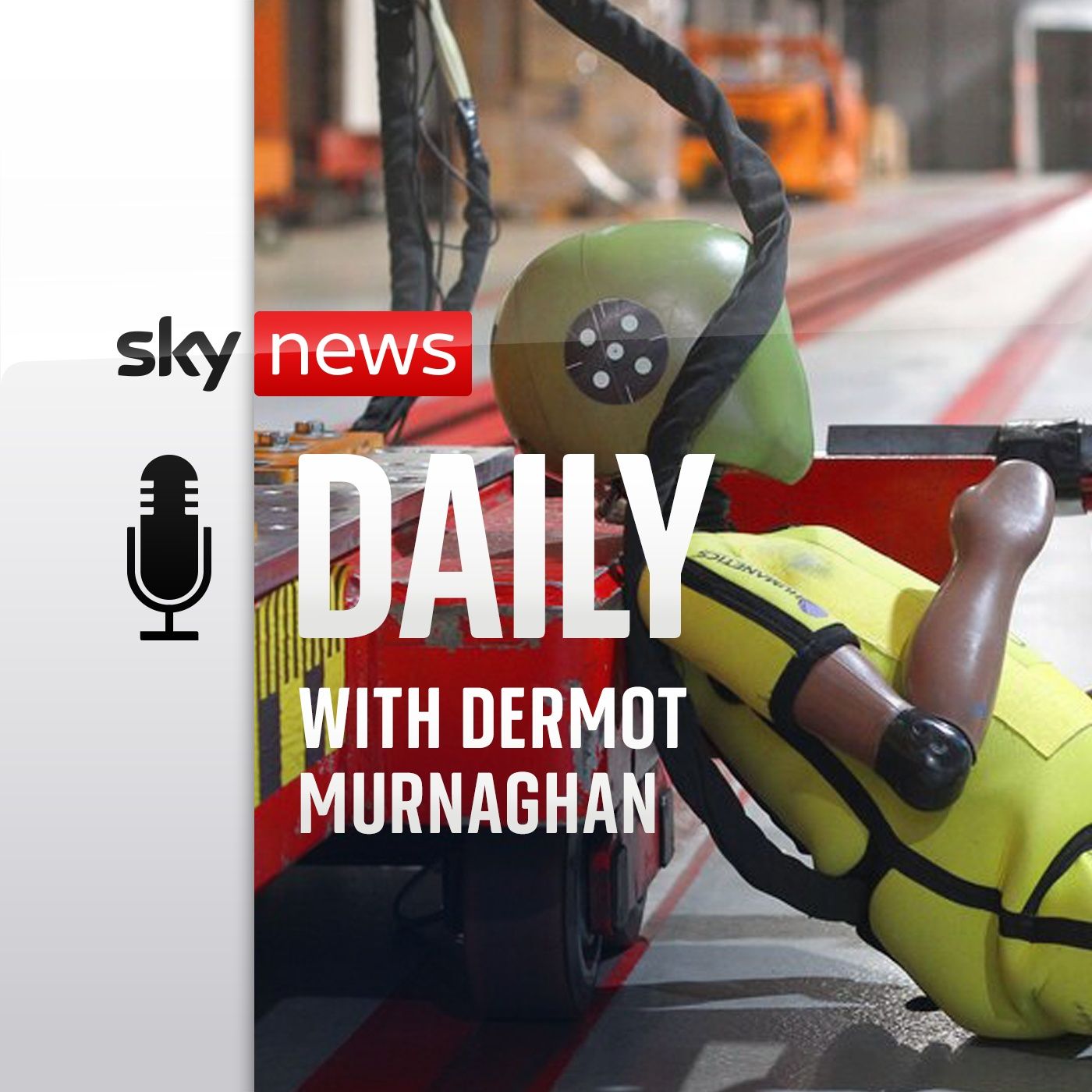 Pink it and shrink it: Why the traditional approach to design for women is out of vogue.

Will 2022 be the year of climate action? 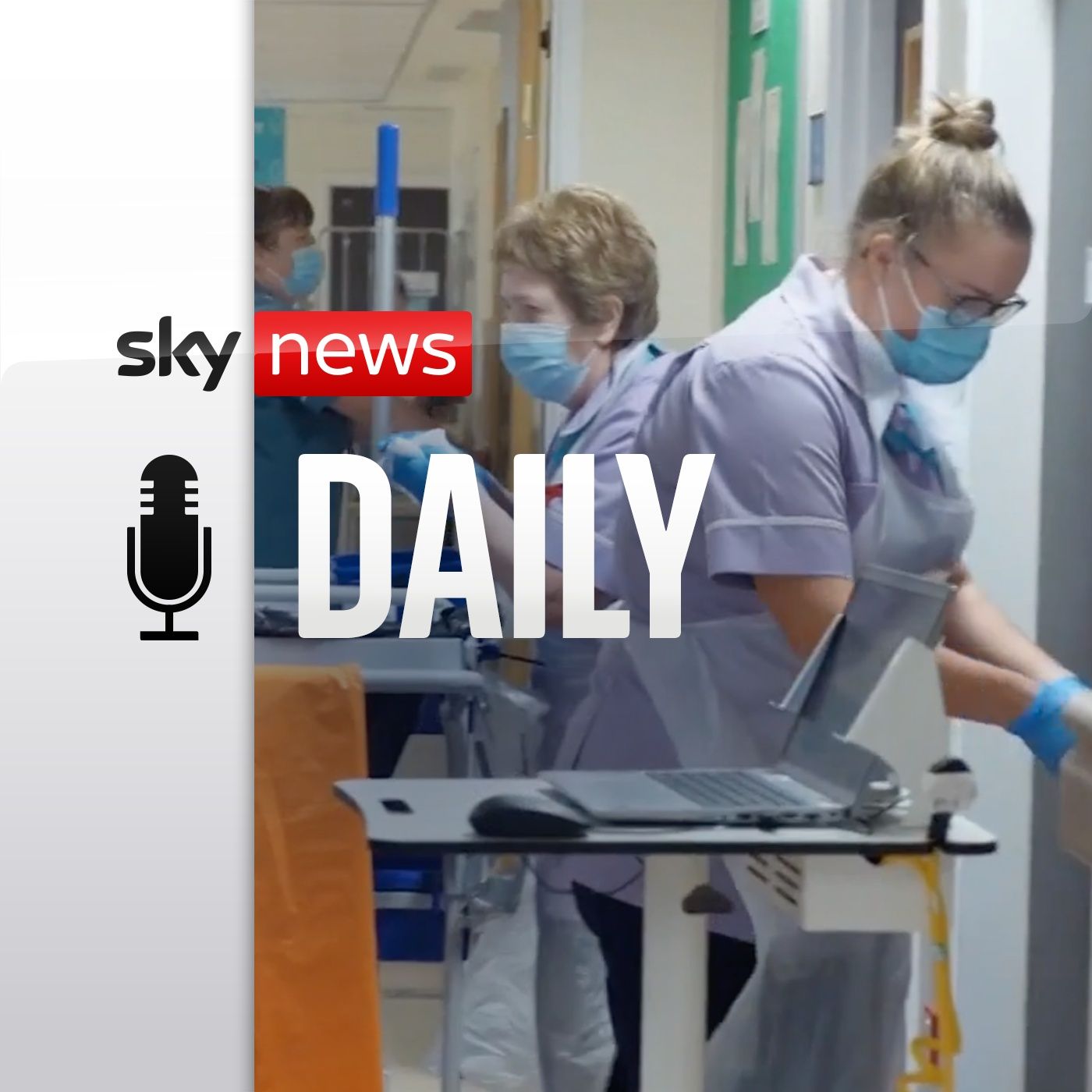 Will Omicron tip the NHS into a winter crisis? 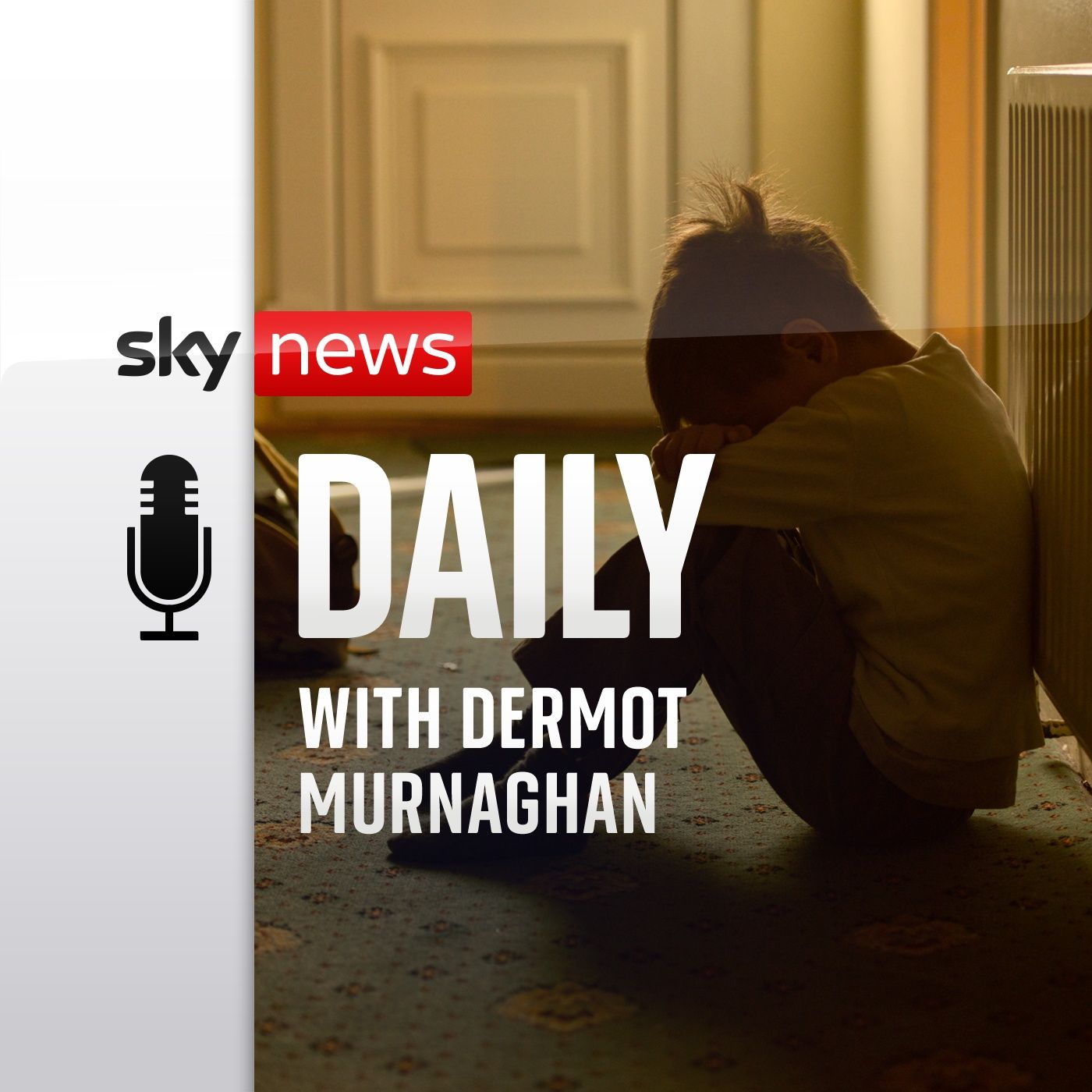 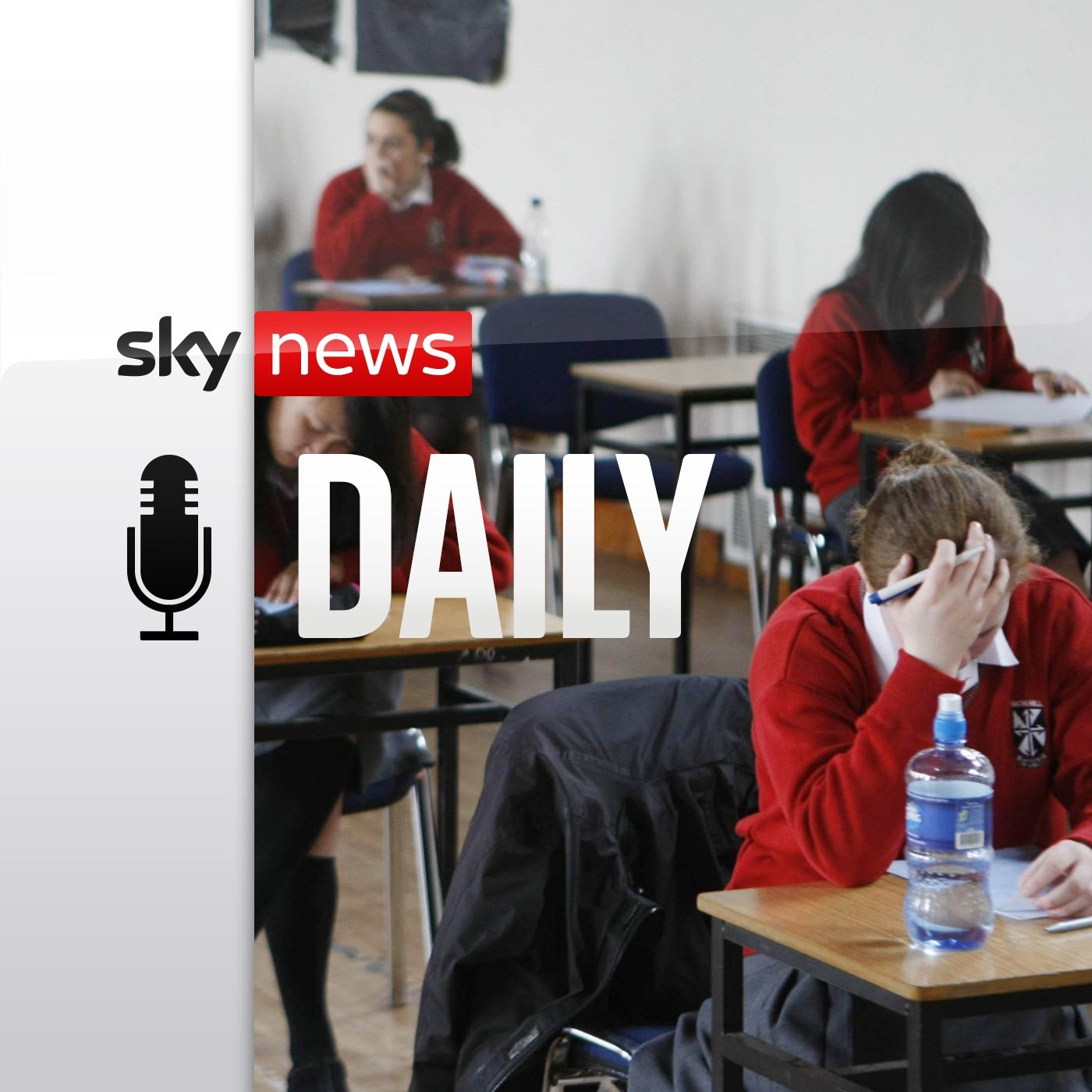 Rethinking education: Should exams be scrapped for good? 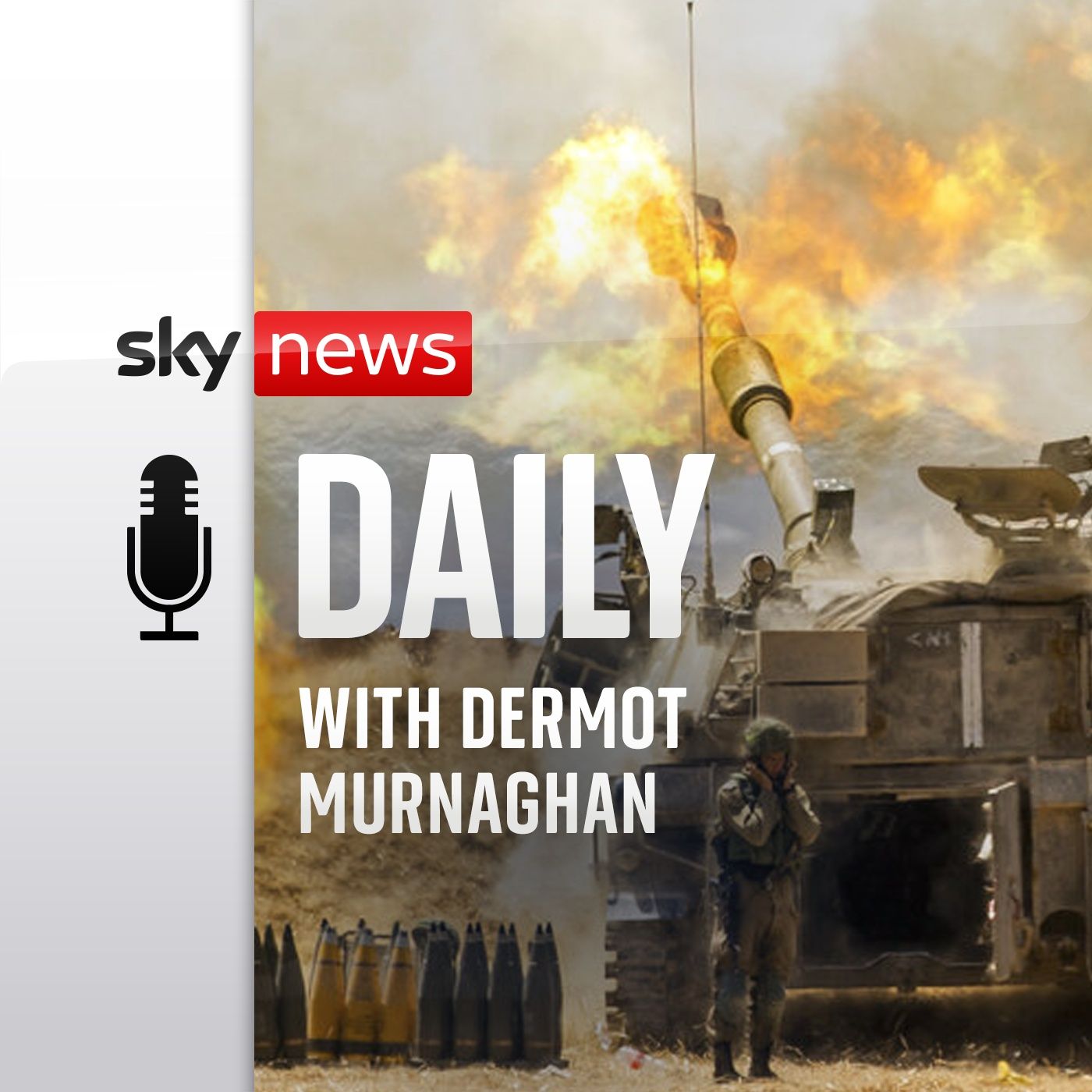 Revisiting: Can Israelis and Palestinians ever be friends?