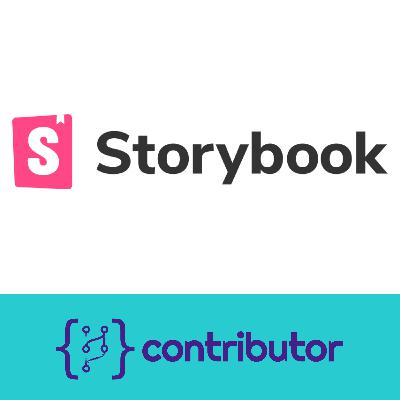 Eric Anderson (@ericmander) and Zoltan Olah (@zqzoltan) discuss Storybook, the open-source UI component development tool. Storybook supports all the most popular frontend frameworks and libraries such as React, Vue and Angular, but allows users to test and develop components in isolation. In today’s episode, learn more about the early days of the component-driven development methodology and how Storybook was saved by a passionate community of engineers. 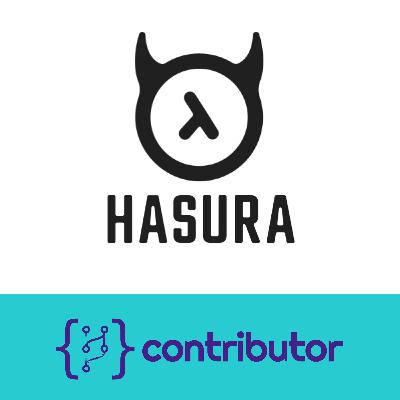 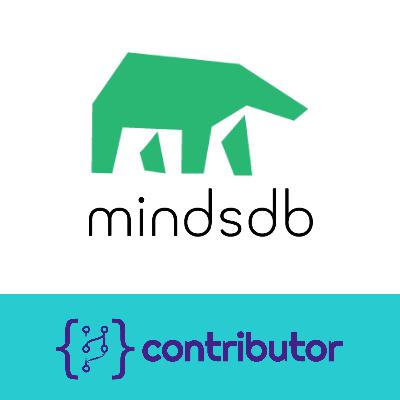 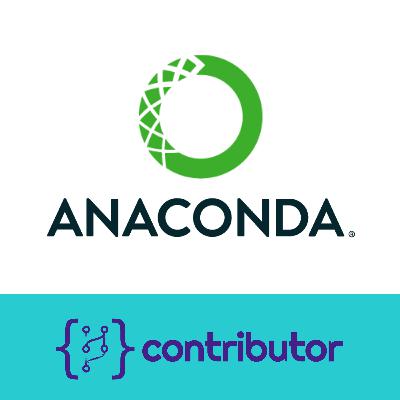 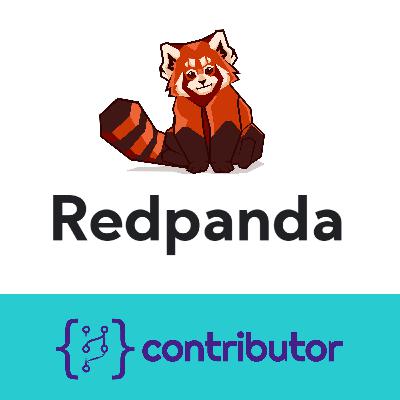 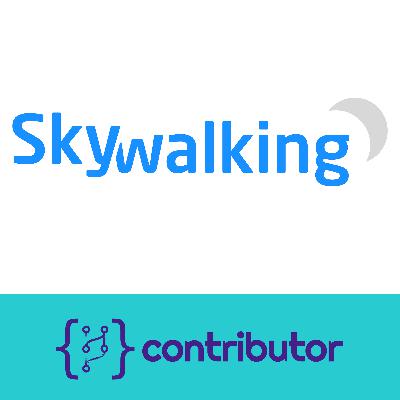 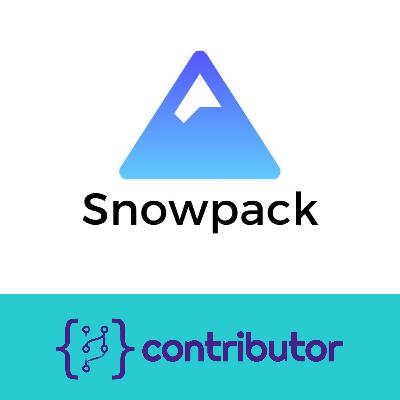 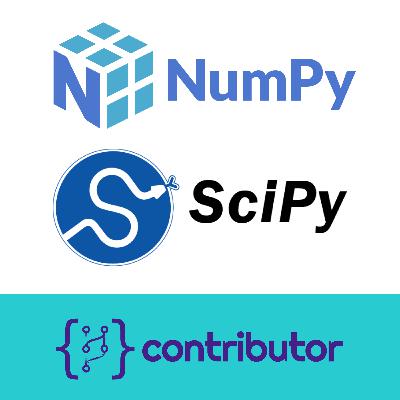 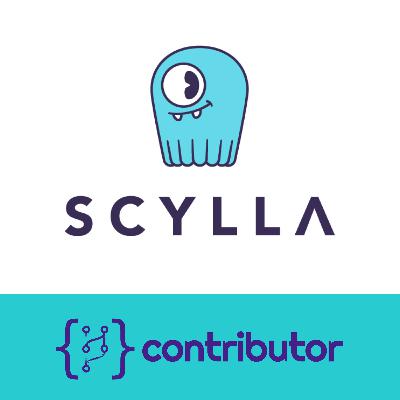 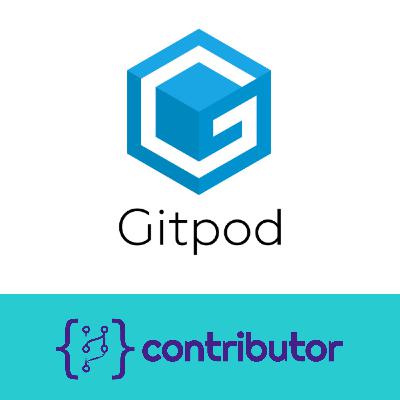 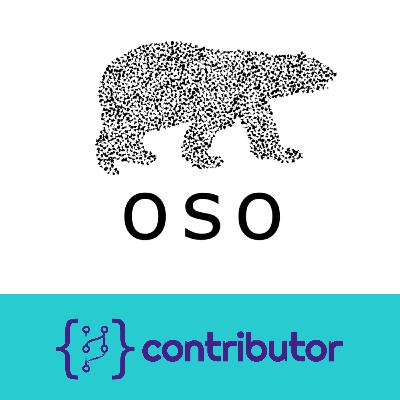 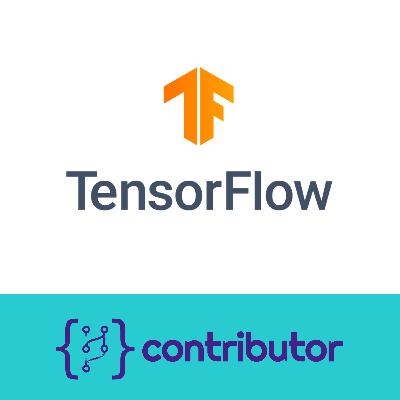 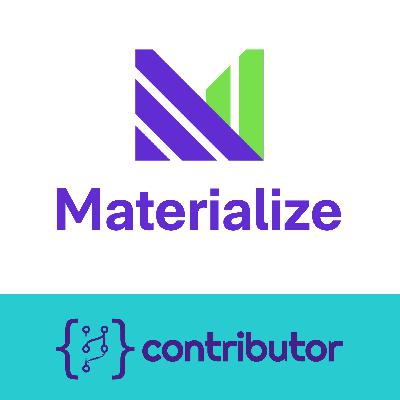 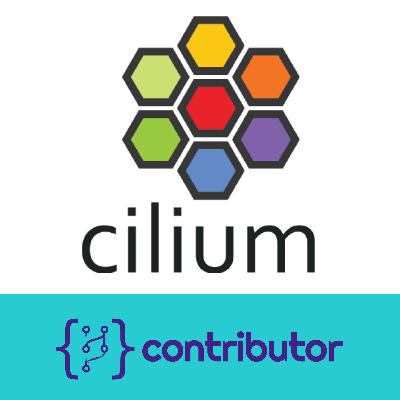 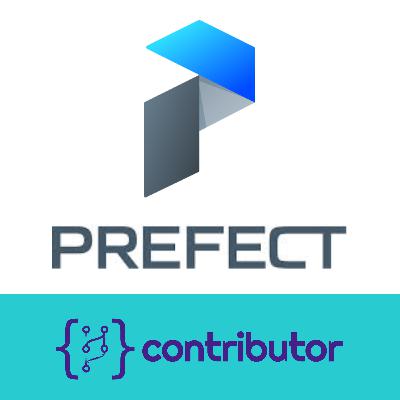 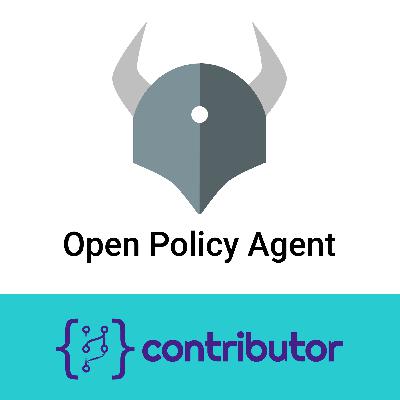 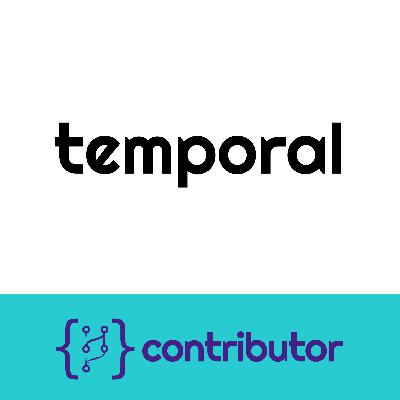 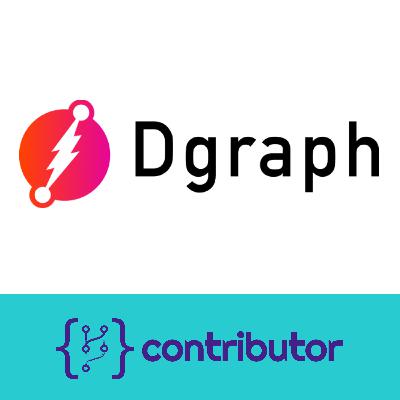 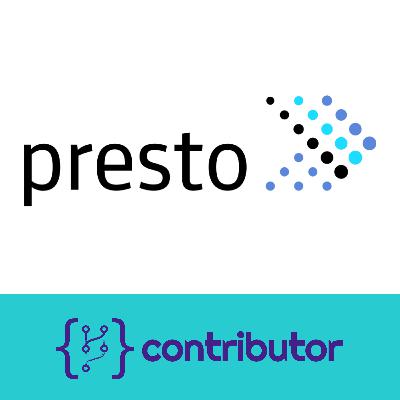 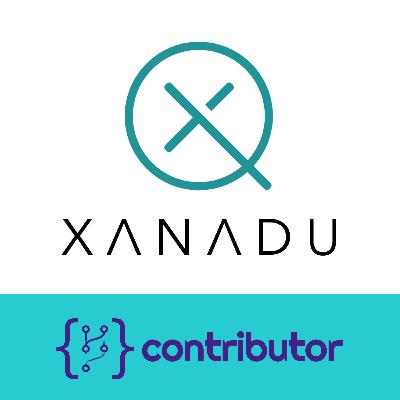