Getting featured by music influencers and curators is one way to get known in the music industry. How exactly can you do it? Jason Grishkoff started music blogging way back in 2008 which already covered a lot of different artists. He was constantly barraged by artist's emails. Being overwhelmed with numerous submissions made him give up. By 2015, he started freelance jobs where he made websites and coding for other music blogs. That’s where the idea of developing the SubmitHub platform came. It makes it incredibly easy to send music to influencers. To grow your business, you have to understand key strategies in getting featured by music influencers and curators. Learn more about the current struggle Jason is facing competing with other famous platforms. 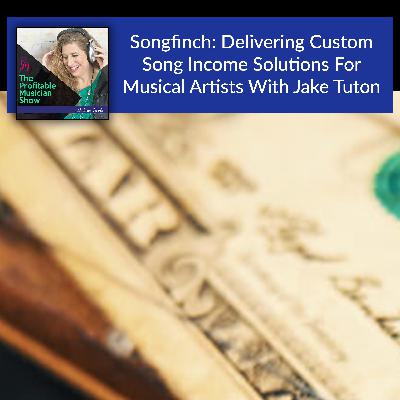 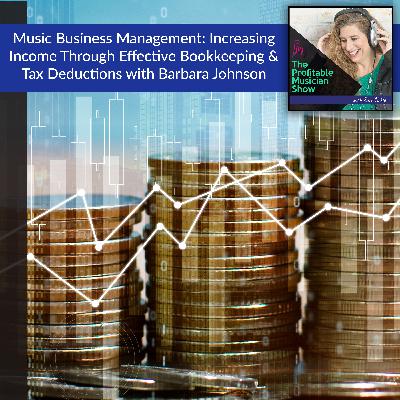 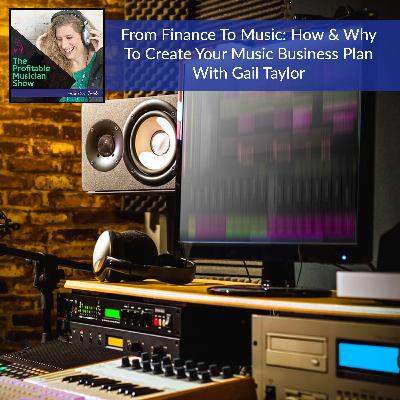 74. From Finance To Music: How & Why To Create Your Music Business Plan With Gail Taylor 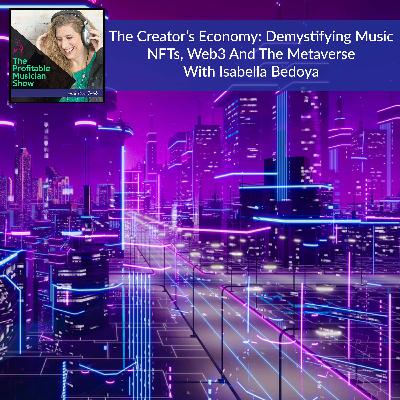 73. The Creator’s Economy: Demystifying Music NFTs, Web3 And The Metaverse With Isabella Bedoya 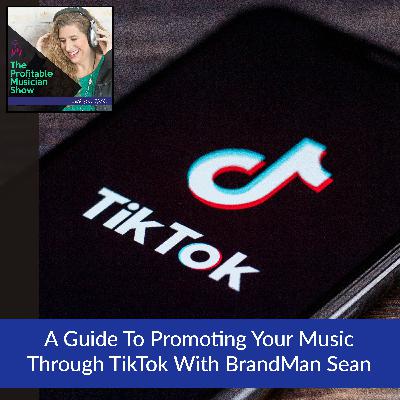 72. A Guide To Promoting Your Music Through TikTok With BrandMan Sean 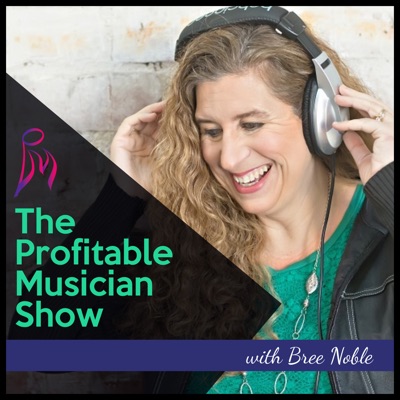 71. Cybersecurity: How To Protect Your Online Account With Chris Adams The Basics Of Music Publishing With Bob James How To Succeed In The Business Of Songwriting With Mike Errico Heather Christie On The Advantages Of Partnering With An Indie Label Taking The Leap Into Music Entrepreneurship With Fabiana Claure Songwriting Tips: How To Tap Into Your Creativity And Build Confidence With Lisa McEwen Hypeddit: An Automation Tool For Your Fan Base Building Strategy With John Gold My Music Staff: How Music Teachers Can Save Time And Money With Erin Ross