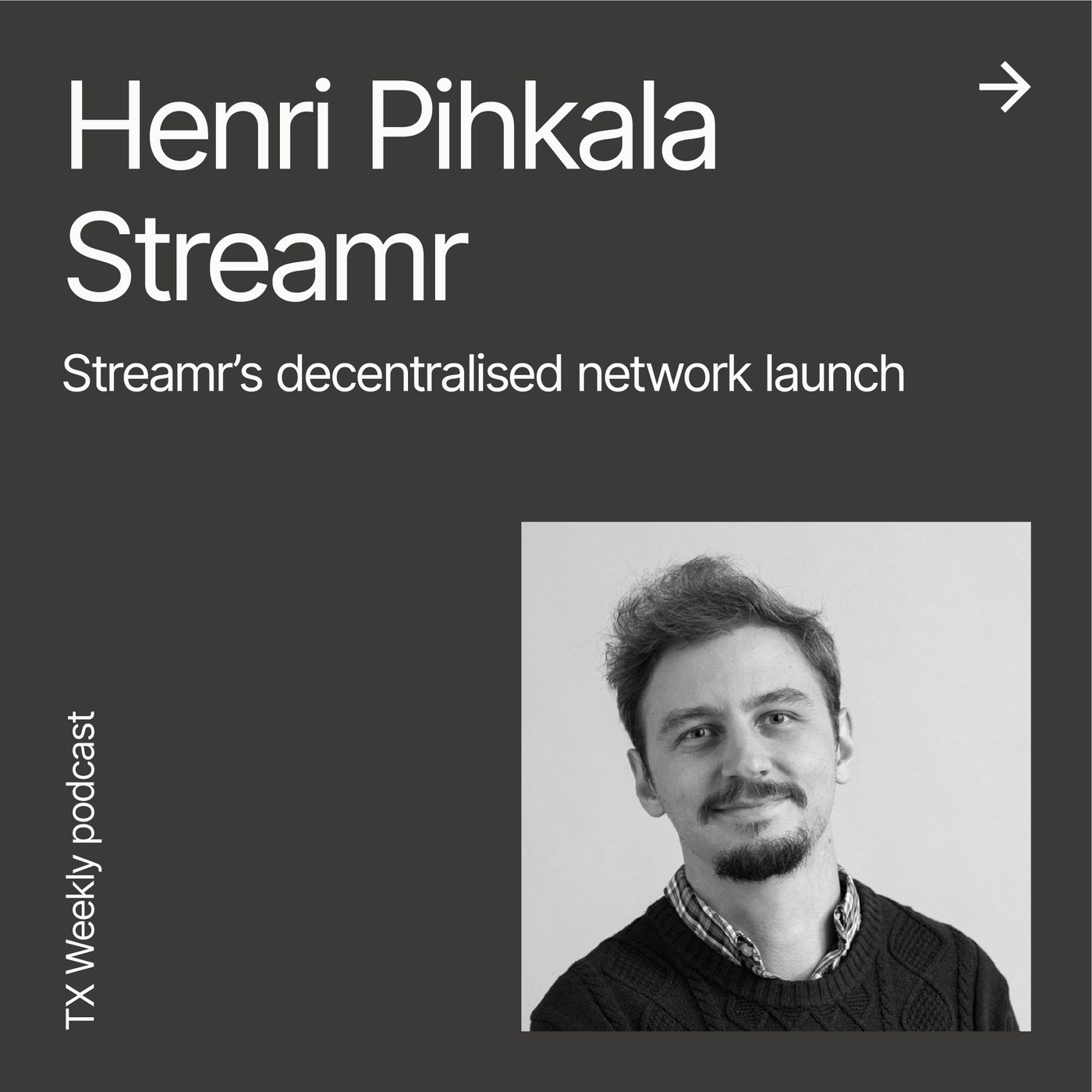 In this podcast TX Head of Technology Jarno Marttila and Streamr Co-founder Henri Pihkala discuss the newest advancements and the future of the Streamr decentralised real-time network project. Streamr is now approaching its Brubeck milestone and opens up for regular network users to host their own network nodes. Ahead of the Brubeck mainnet launch, a testnet was recently opened to run a series of technical tests with around 4000 network nodes signing up almost immediately, thus marking an impressive kickoff for the network.

Unlike traditional data networks, Streamr is not based on a centralised message broker but on each user or data consumer also acting as a network node and passing the messages to other users. What results is a massively scalable and fast network for data transport. Participation in this decentralised network can be called mining as it is comparable to the role of network nodes in Bitcoin and Ethereum, with some important exceptions. Instead of meaningless operations that burn energy, users share their bandwidth and thus contribute their valuable resources to the network.

Decentralised networks are "a classic case of a solution looking for a problem", as Mr. Pihkala puts it. They have disruptive potential that will gradually change the way applications are created on the internet, giving rise to what is called the Web3.0. This kind of disruption has already happened in the story of BitTorrent that forced the music and film industries to completely change their business models.

He also gives some practical advice to those willing to join this revolution. You can simply install the Streamr software on your Raspberry Pi, connect it to the testnet and start earning small crypto payments for hosting your own network node.

Watch the video podcast on Youtube, or listen on Apple Podcasts or Spotify.

In the TX Podcast series, we dive into web 3 technologies and data economies with guests from forward-thinking companies around the world. Tune in for talks about the next generation of internet technologies, blockchain, DeFi, cryptocurrencies, IoT, AI and machine learning. 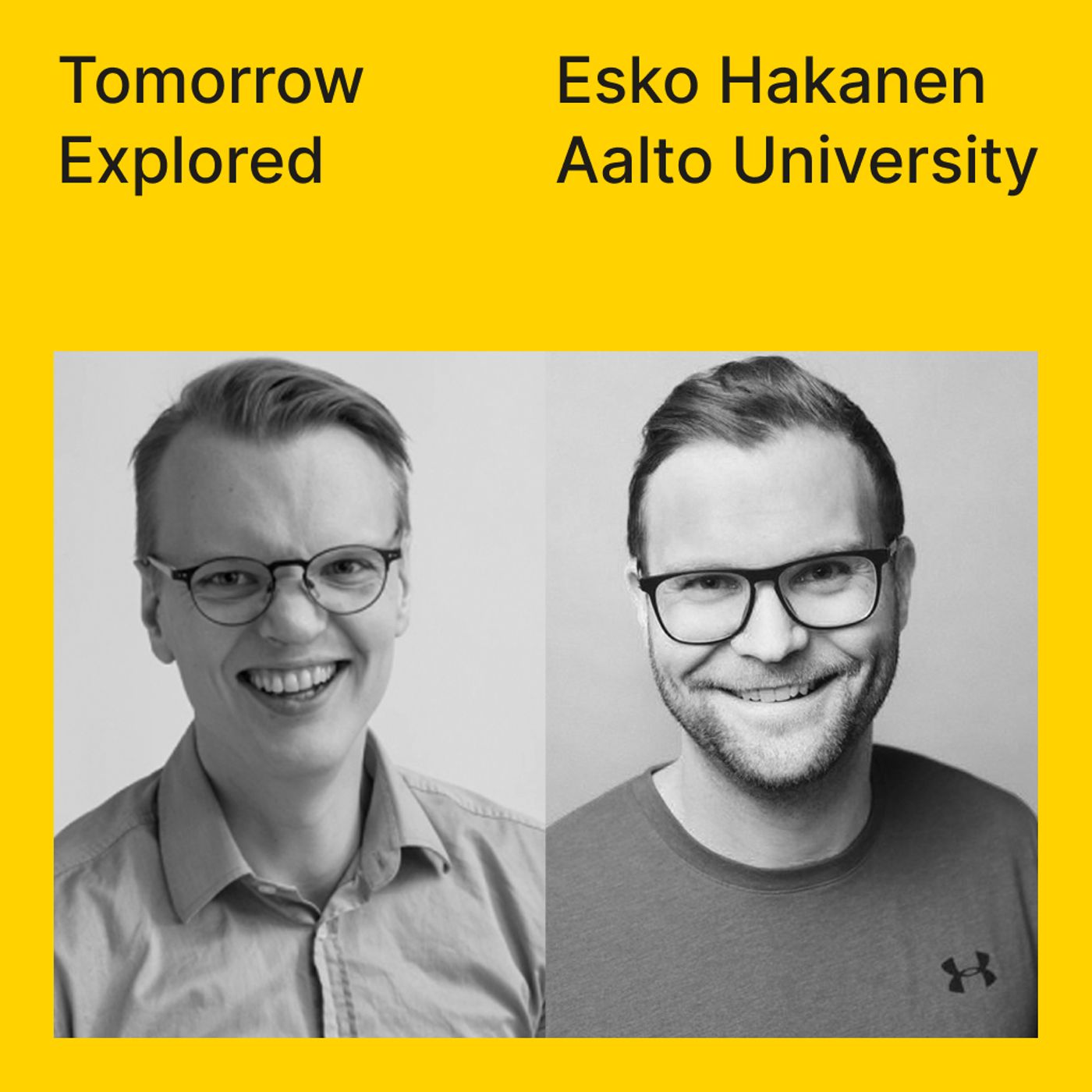 Creating anti-rival tokens for collaboration and sharing in ATARCA 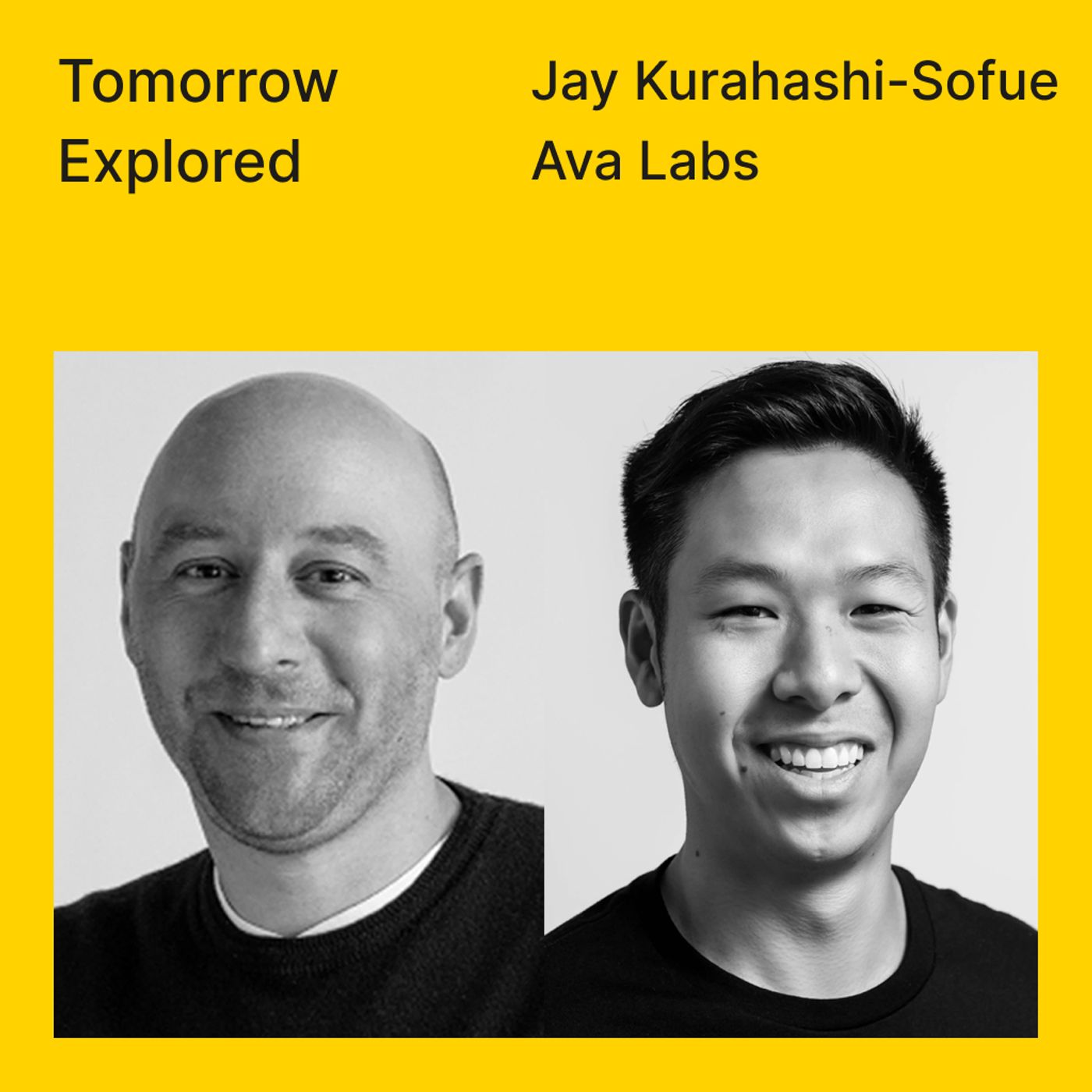 How to build a leading DeFi brand – Avalanche, with Jay Kurahashi-Sofue of Ava Labs 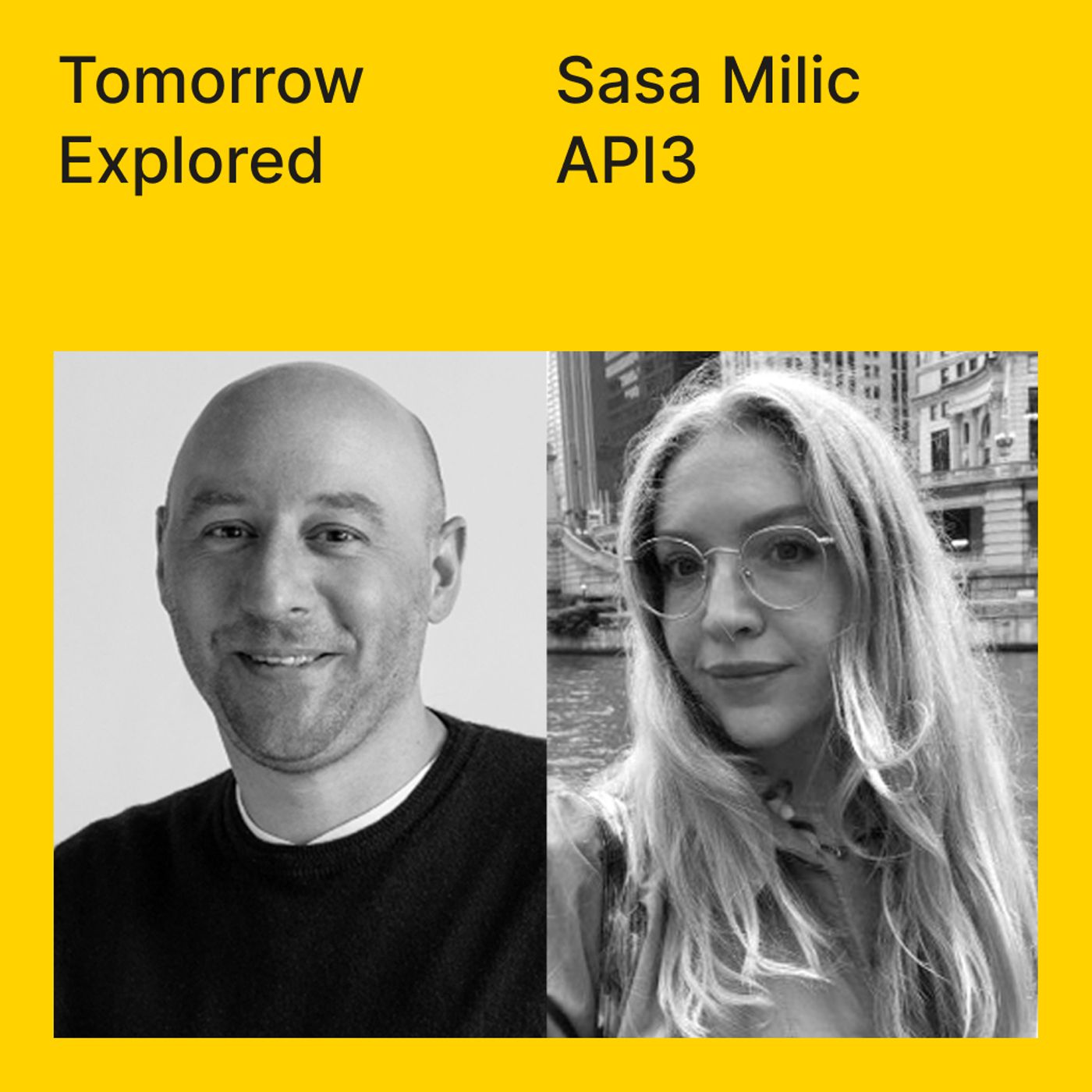 API3 and the DAO-governed model, with Sasa Milic 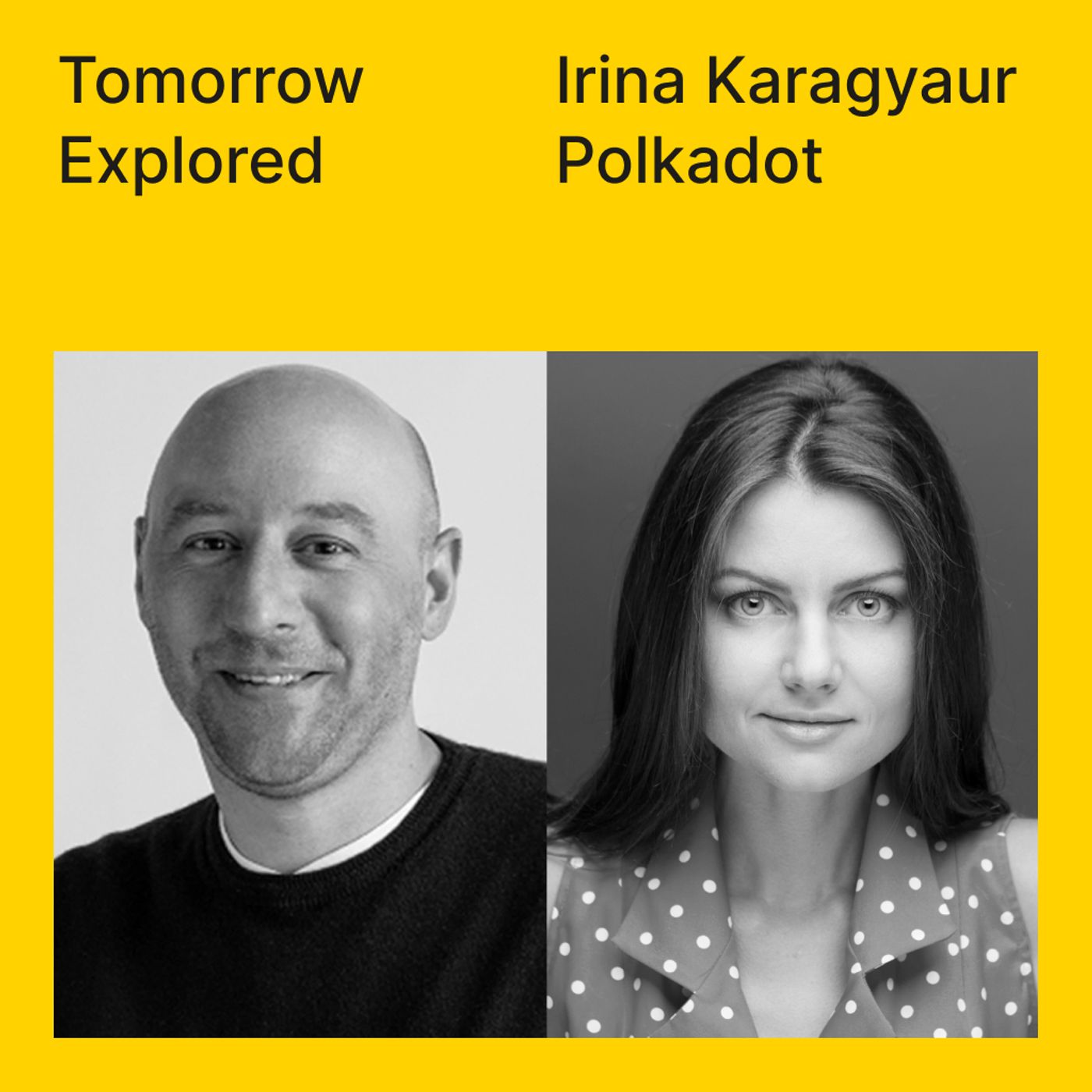 Polkadot and DAOs, with Irina Karagyaur 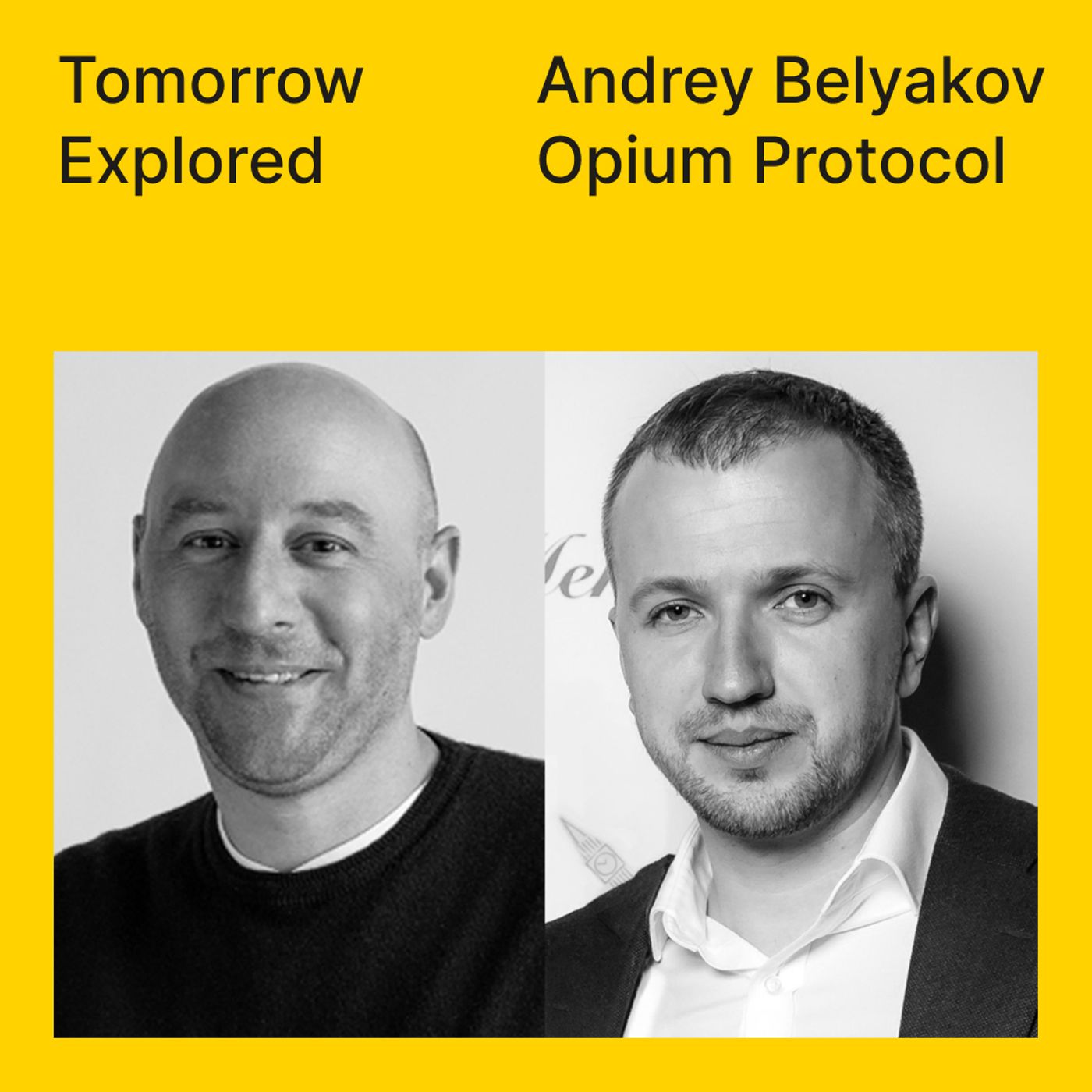 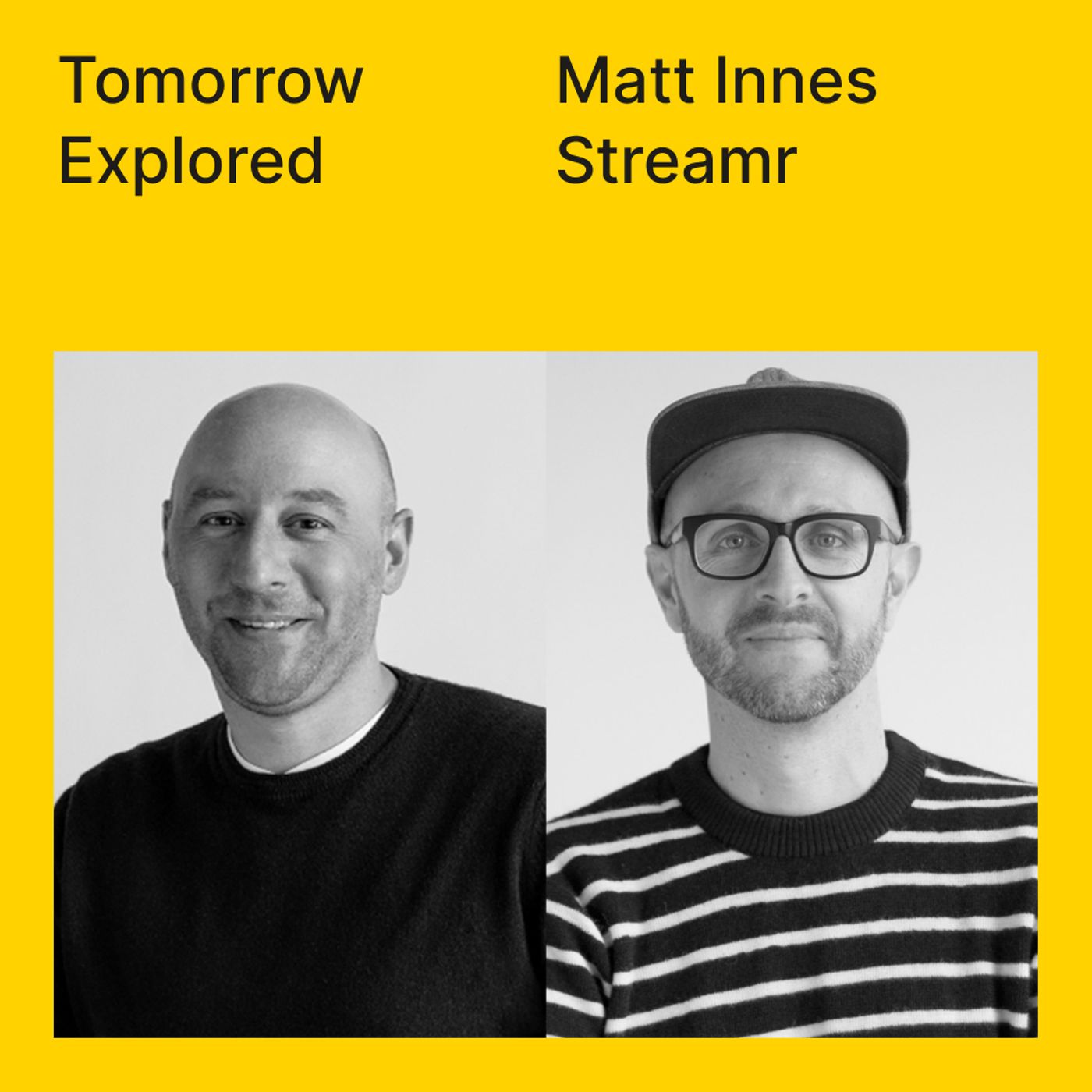 NFTs with Matt Innes of Streamr 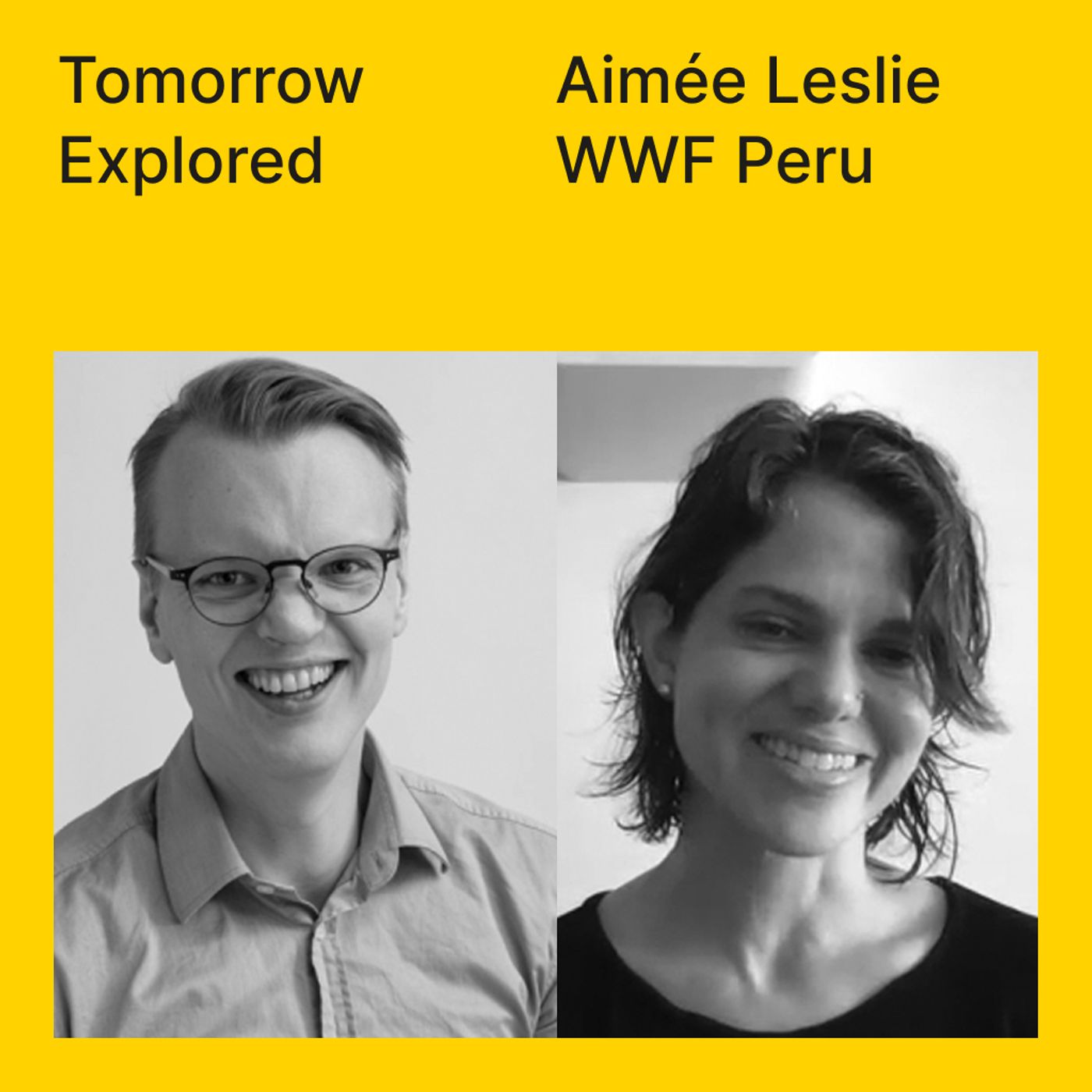 Seafood traceability in Peru, with Aimée Leslie of WWF 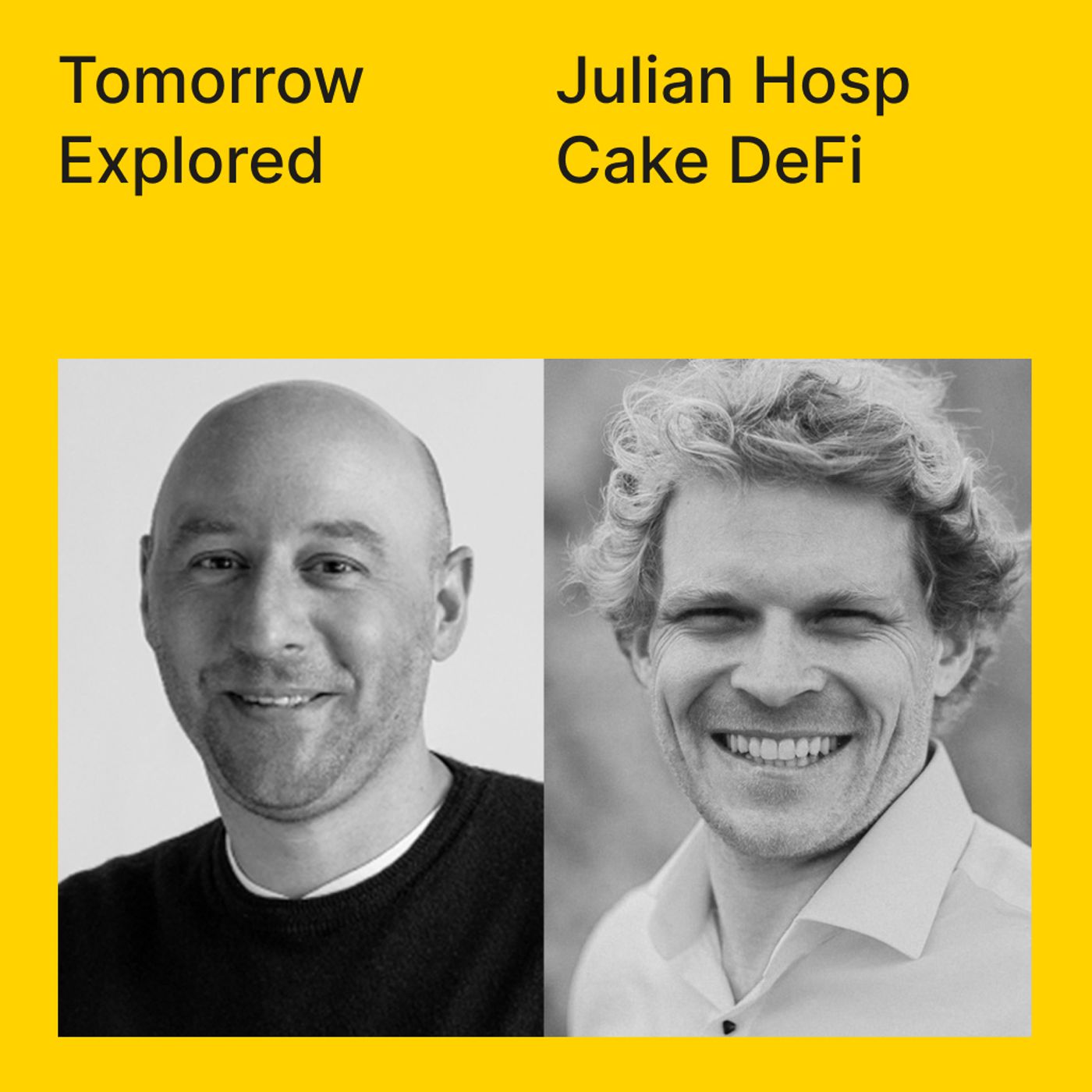 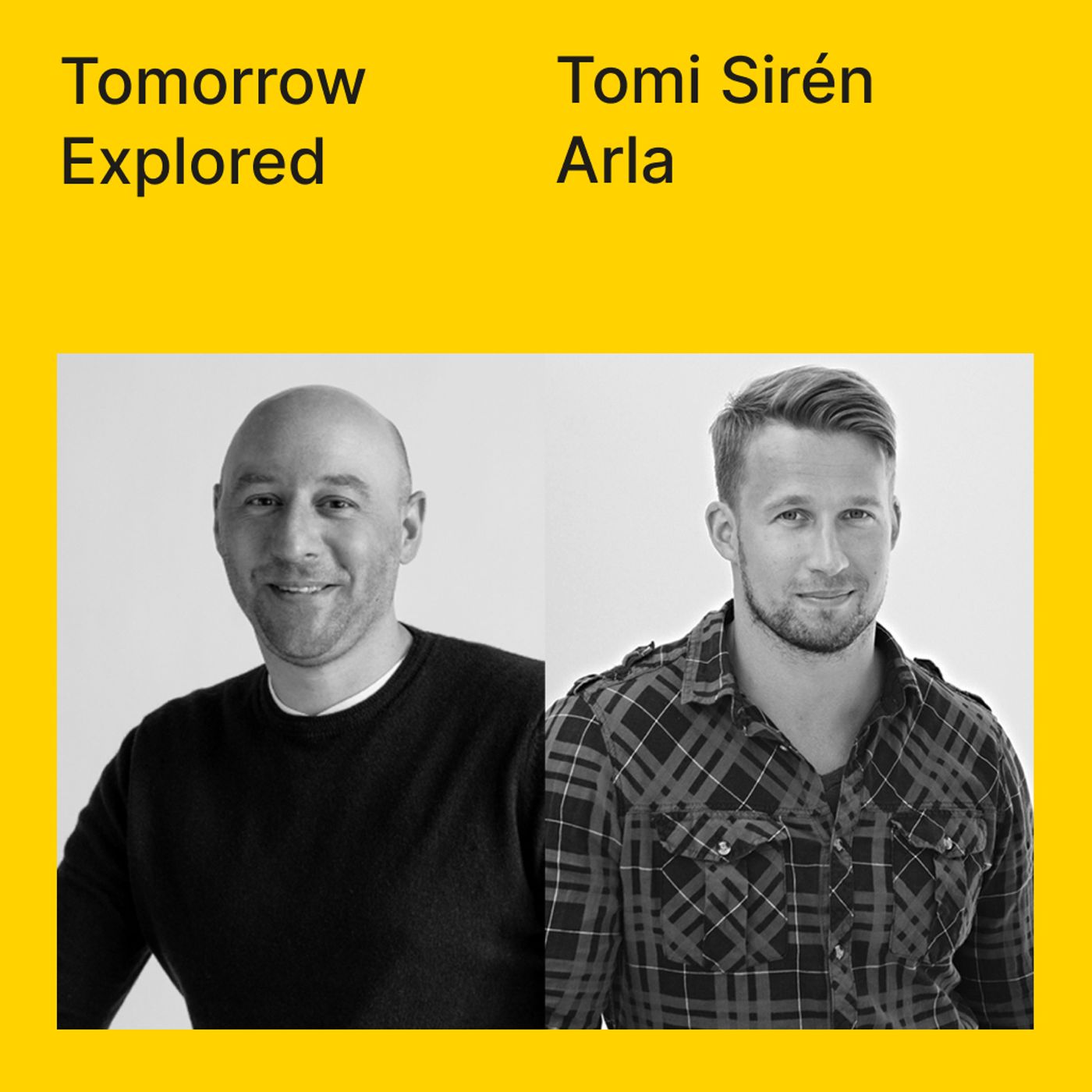 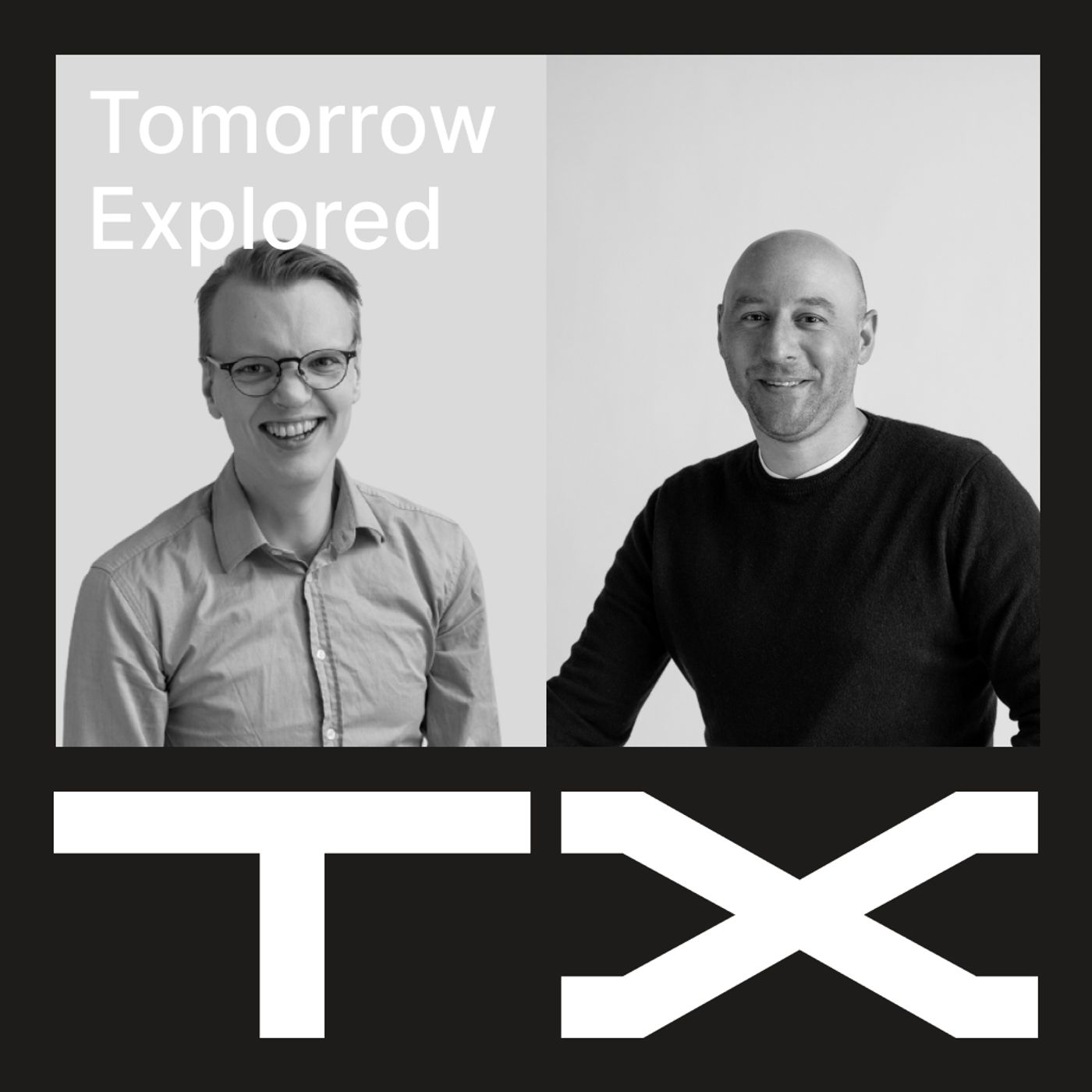 Data marketplaces in manufacturing, with Fastems

Developing a marketplace for health and education data with Atos

The future of Vehicle Data, Peter Busch of Bosch

Creating value from data in the Telco industry with Charlotte Patrick

Continental and the Web 3 technologies shaping the automotive industry