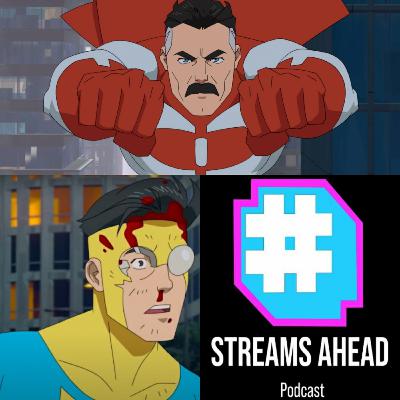 Originally recorded the day after the finale of 'Invincible' on Amazon Prime! After the first 3 episodes, Invincible 'mega fan' Sean confidently gave the series 10/10 so far... but how does he feel after THAT finale?? Also, Fearghal has a tough time seeing how the show can possibly follow some of the comic's major storylines after that bloody finale. Who did we think gave the best voice performances on the show? What has the show improved from the comics? And where do we see it all going?

Spoilers for both the show and the comics! 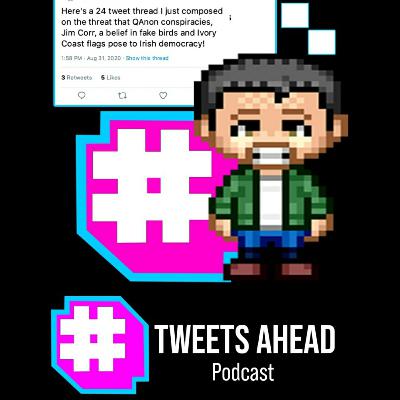 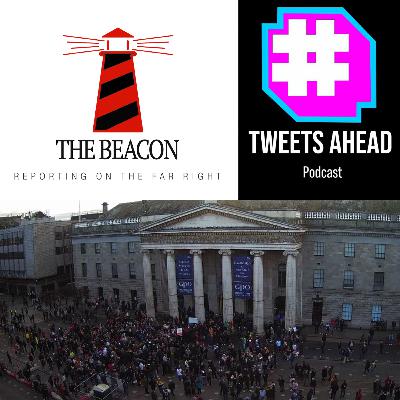 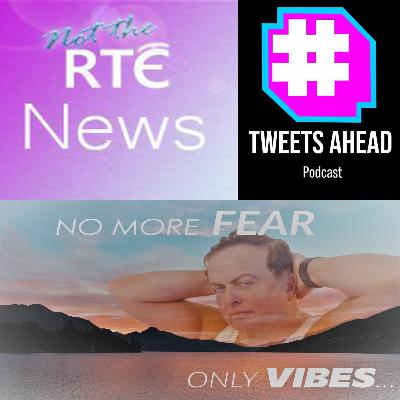 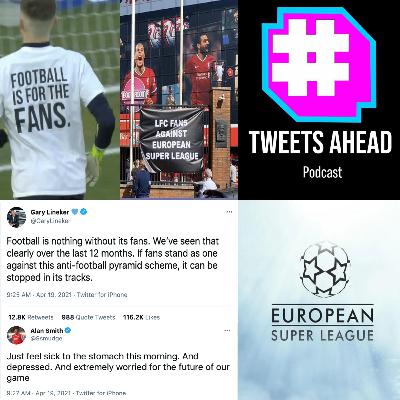 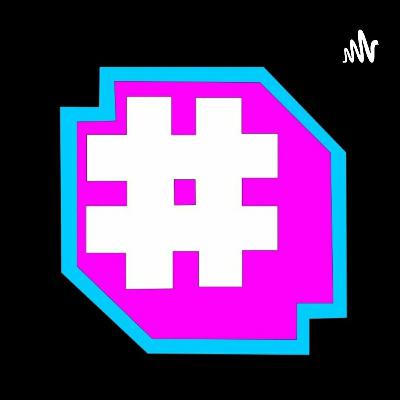