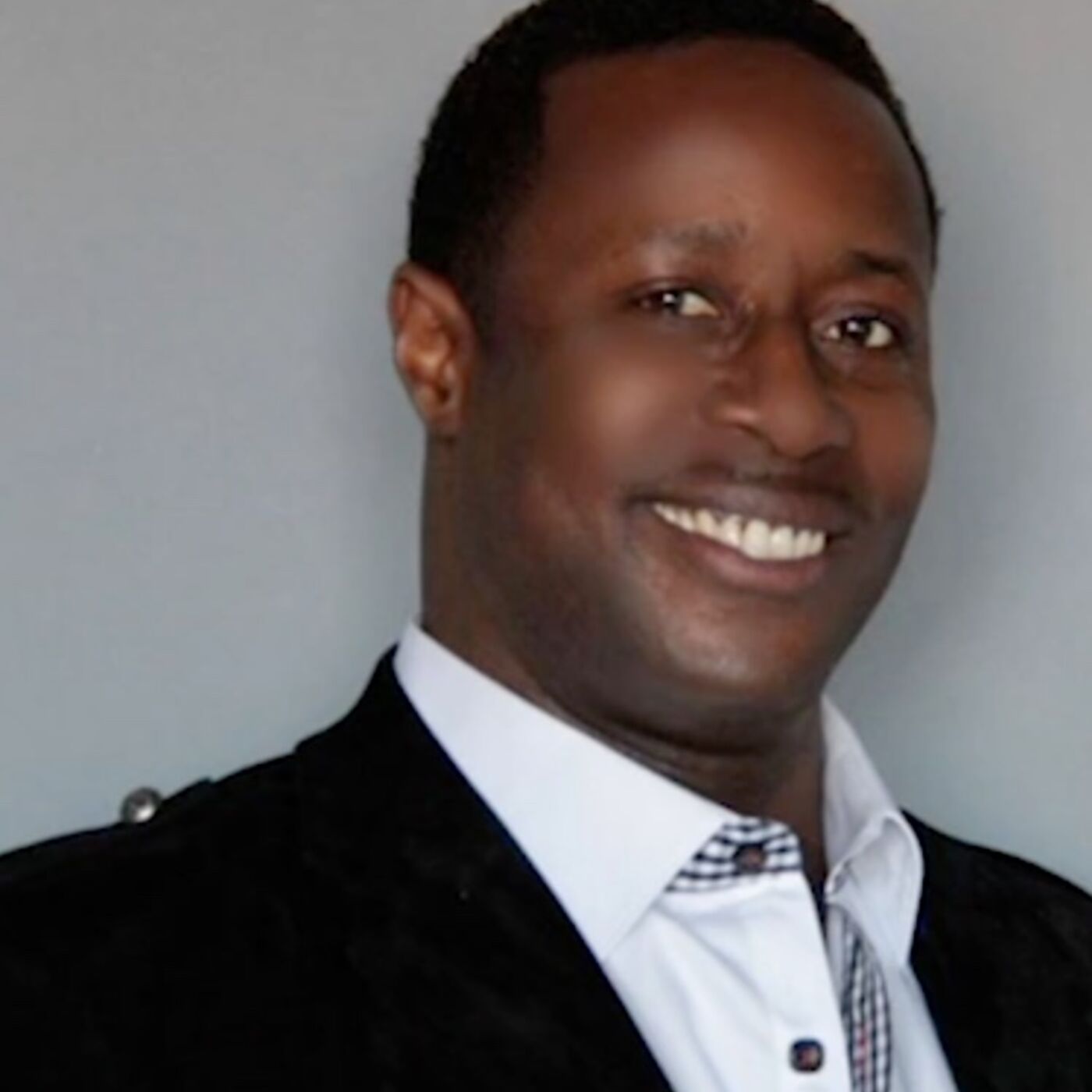 Theo Peoples, the lead vocalist of The Temptations and The Four Tops, joins Dr. Vanessa Weaver to speak about his experiences with overcoming adversity and discrimination in the music industry to become of the most well-known soul singers and songwriters of all time.

·      Theo’s humble beginnings as a member of his father’s church choir, and how his father helped him build up the confidence needed to have the ability to sing and produce music for thousands of people

·      How his expulsion from his home church for playing secular music ultimately led him to meet The Temptations and become a full-fledged member of the musical group, along with his loss of spirituality and reclamation of it in music

·      The exploration of instances of discrimination that Theo has faced in his musical career, and how dismissing experiences of personal and structural racism as a coping mechanism only does harm to people of color, especially in the corporate world 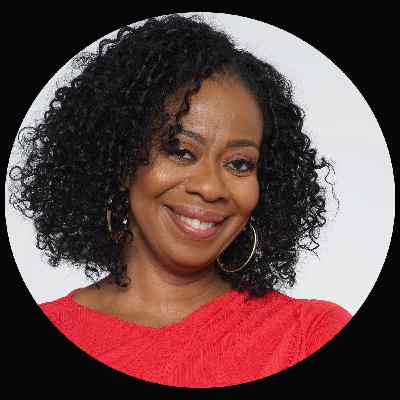 How to Kill it at Work 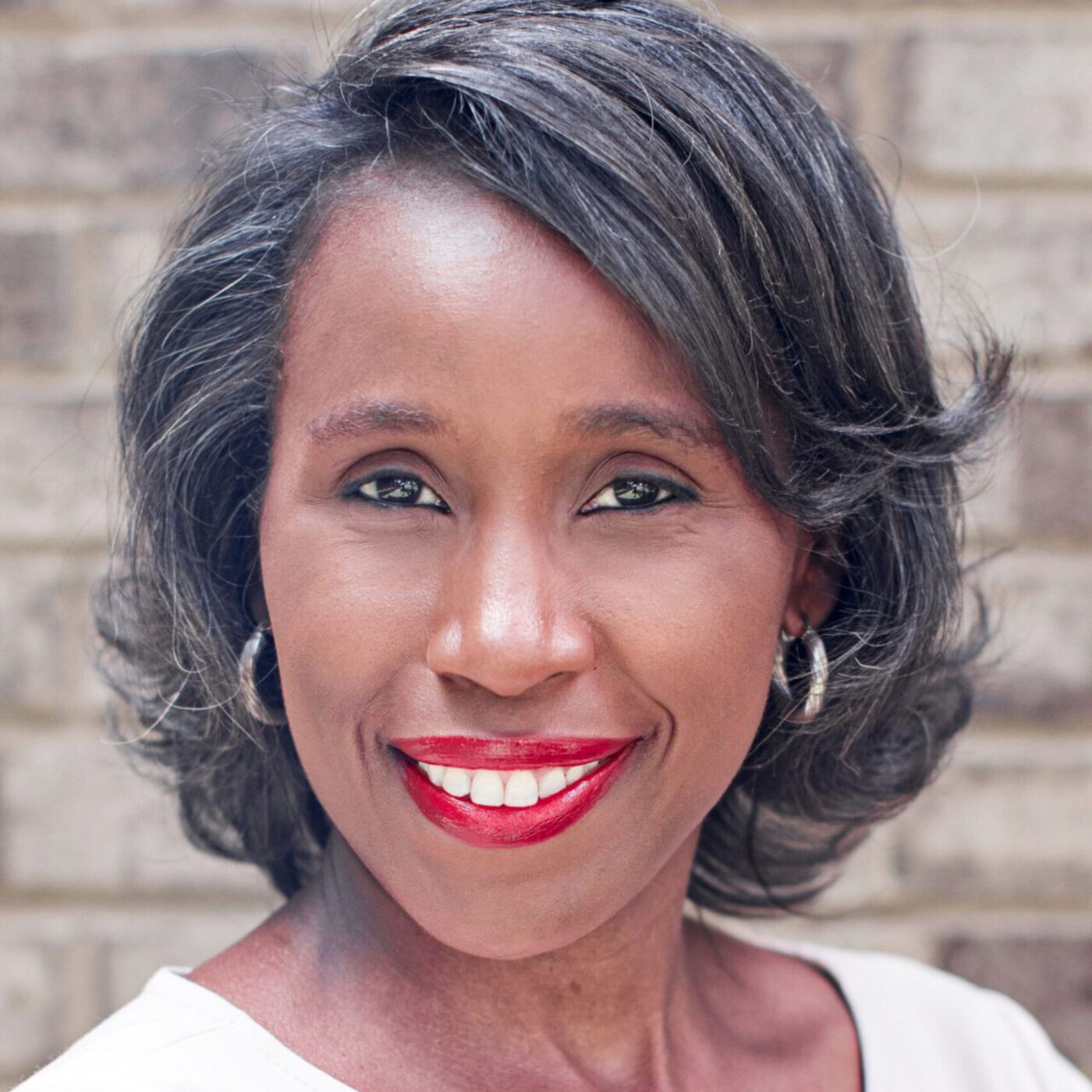 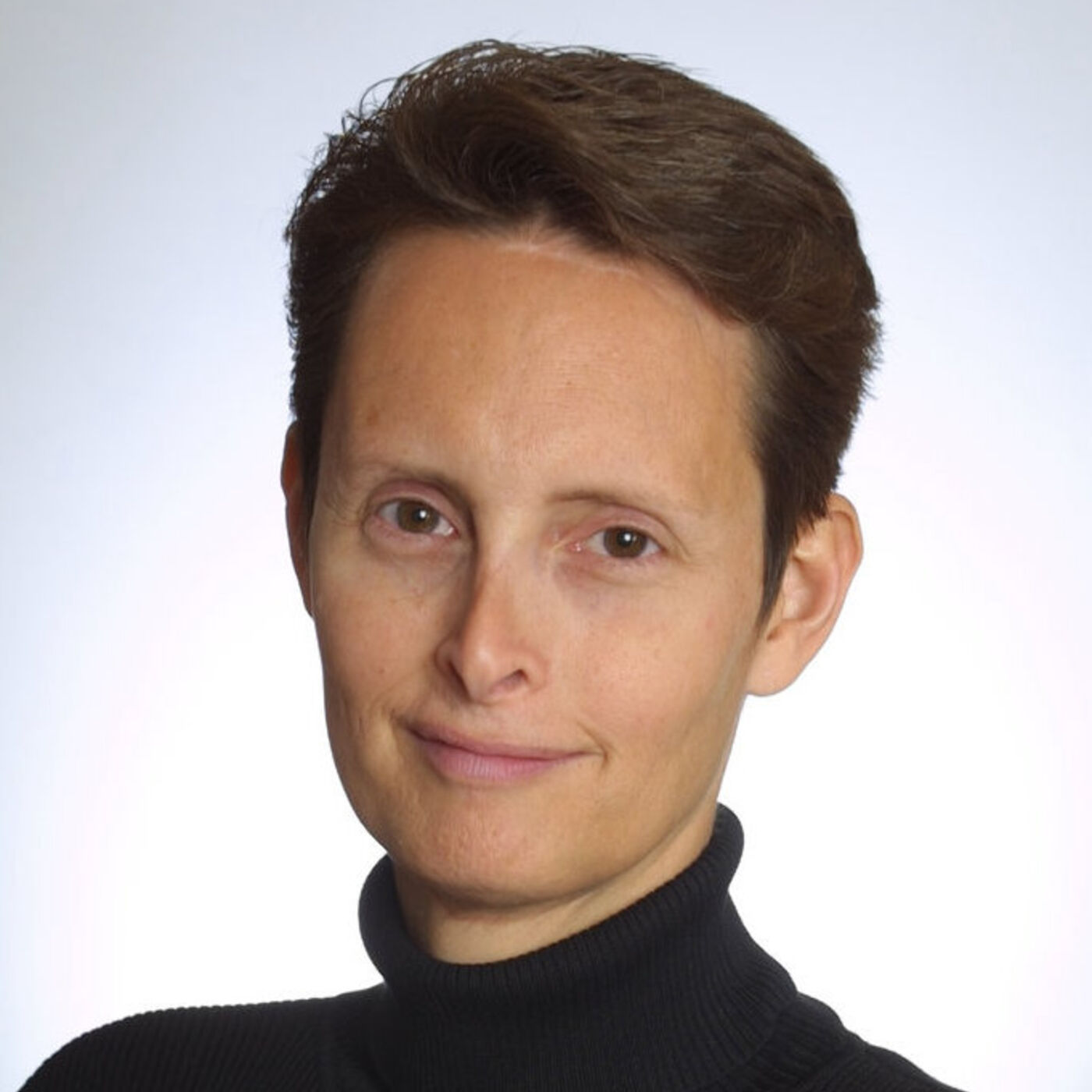 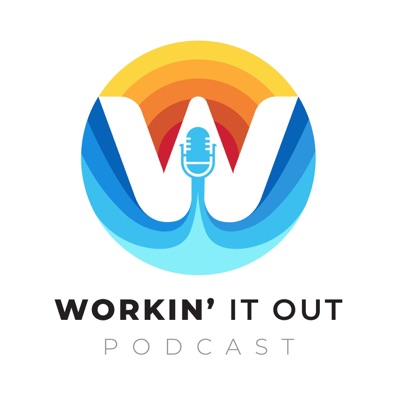 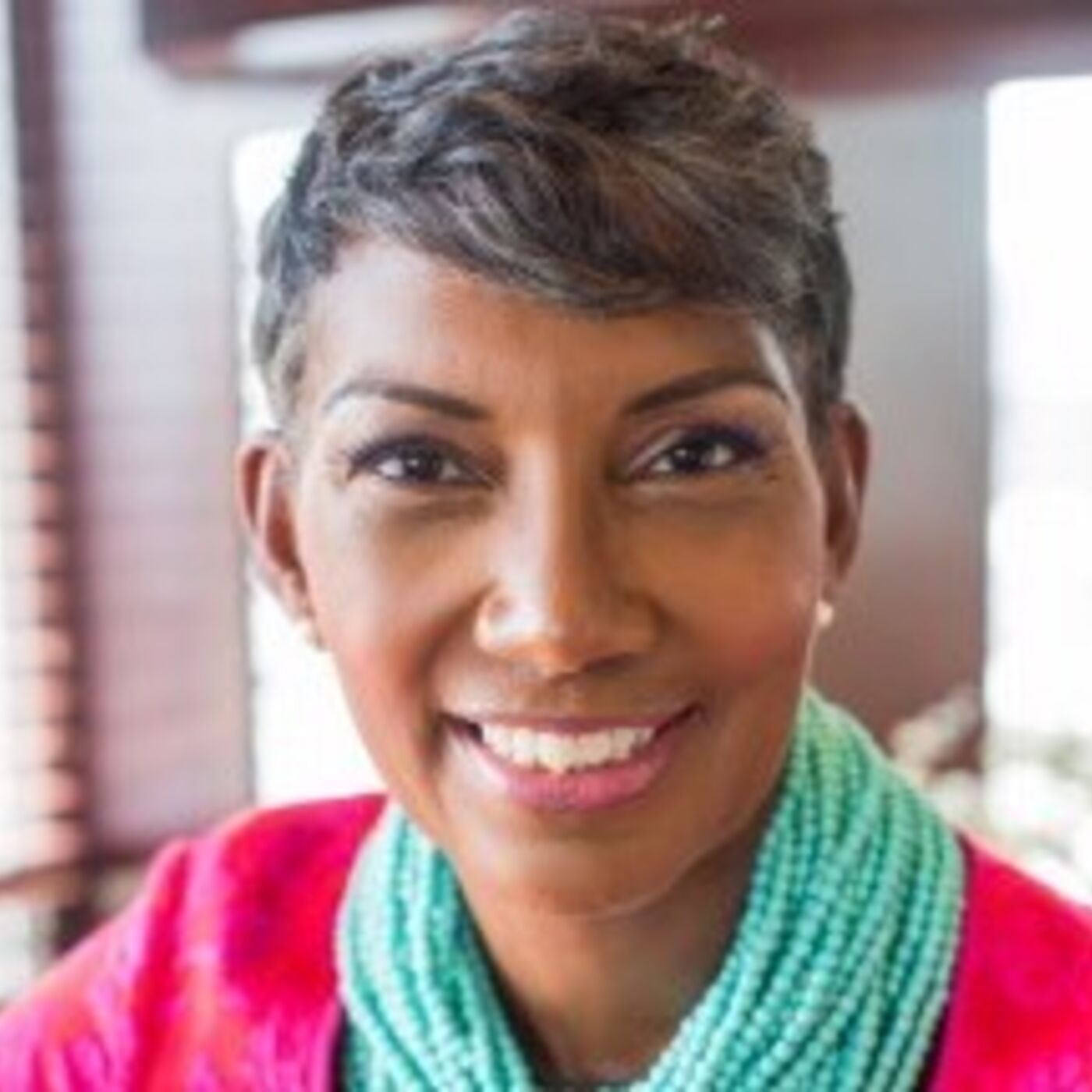 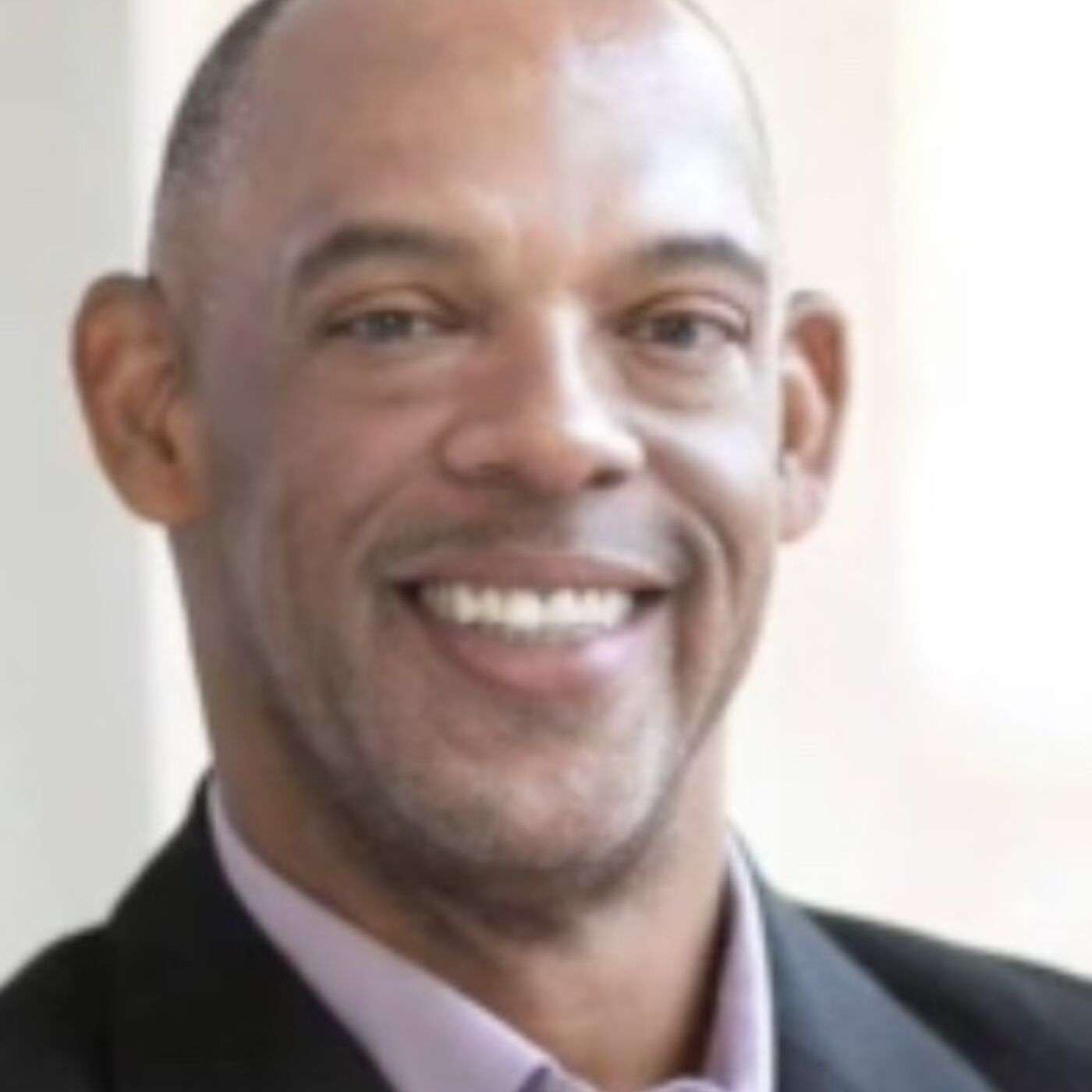 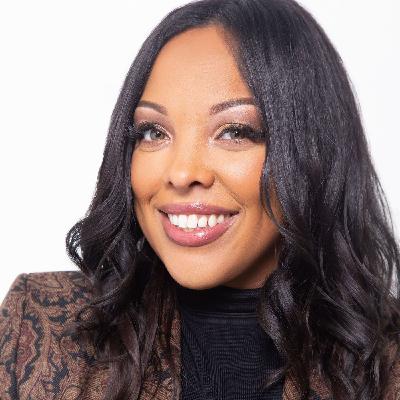 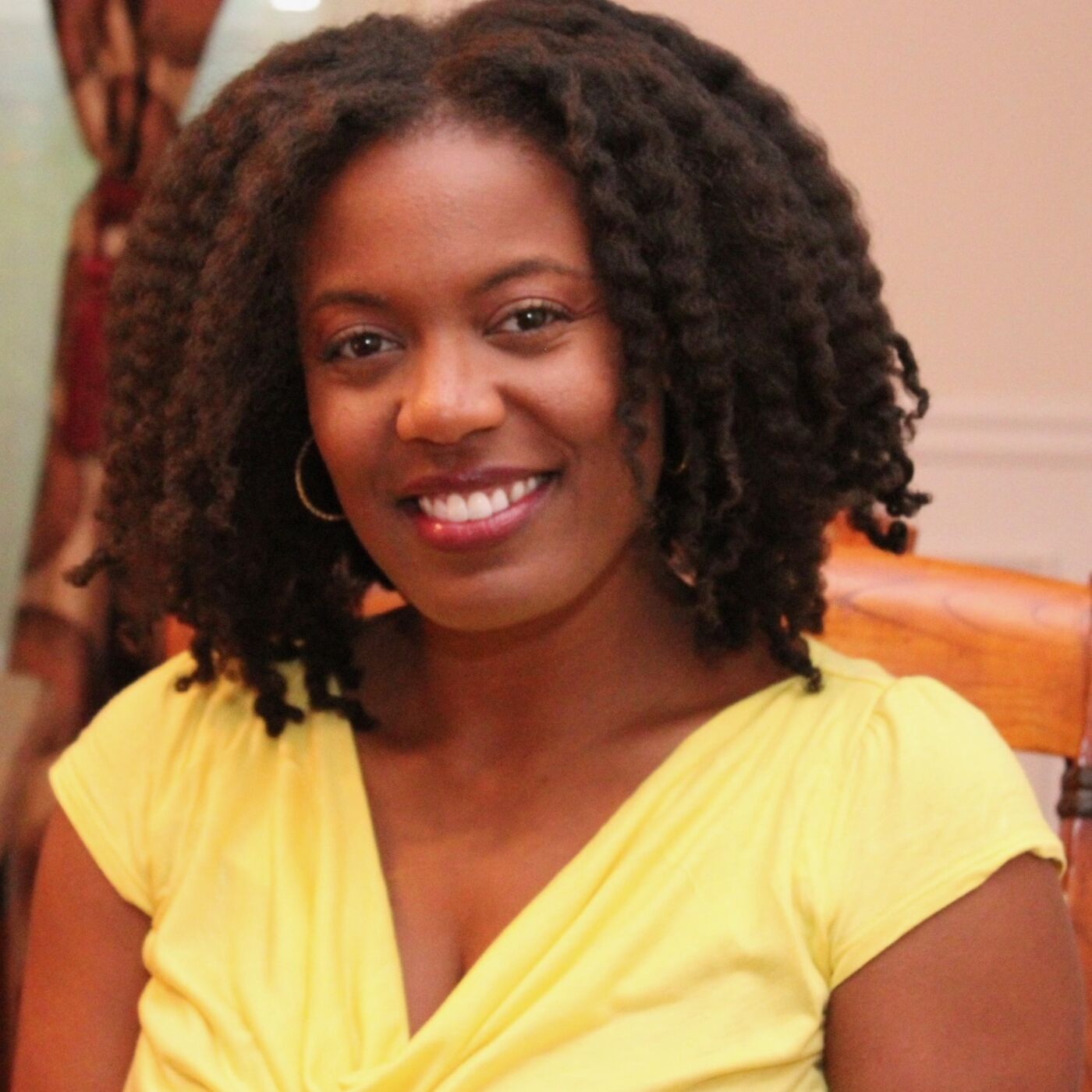 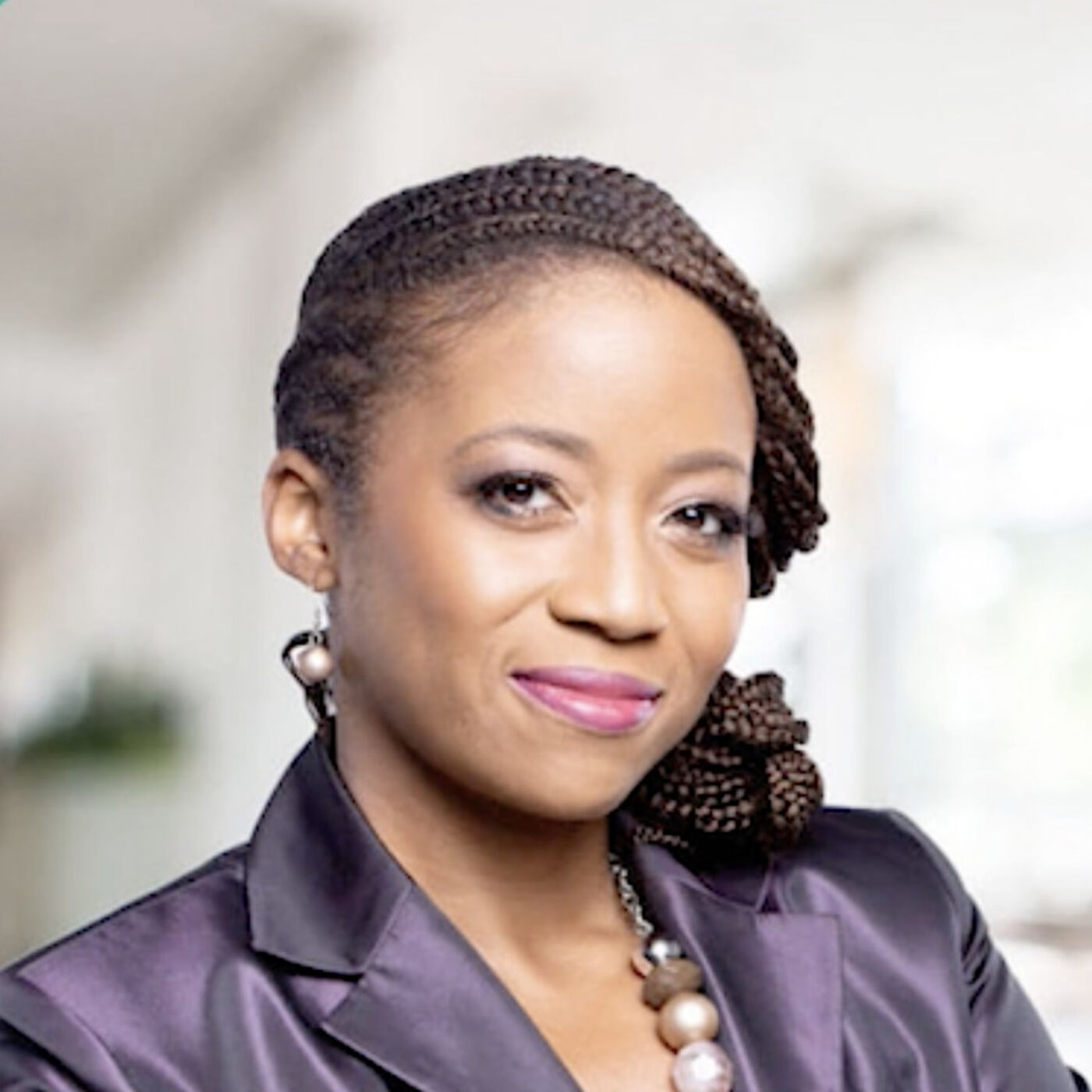 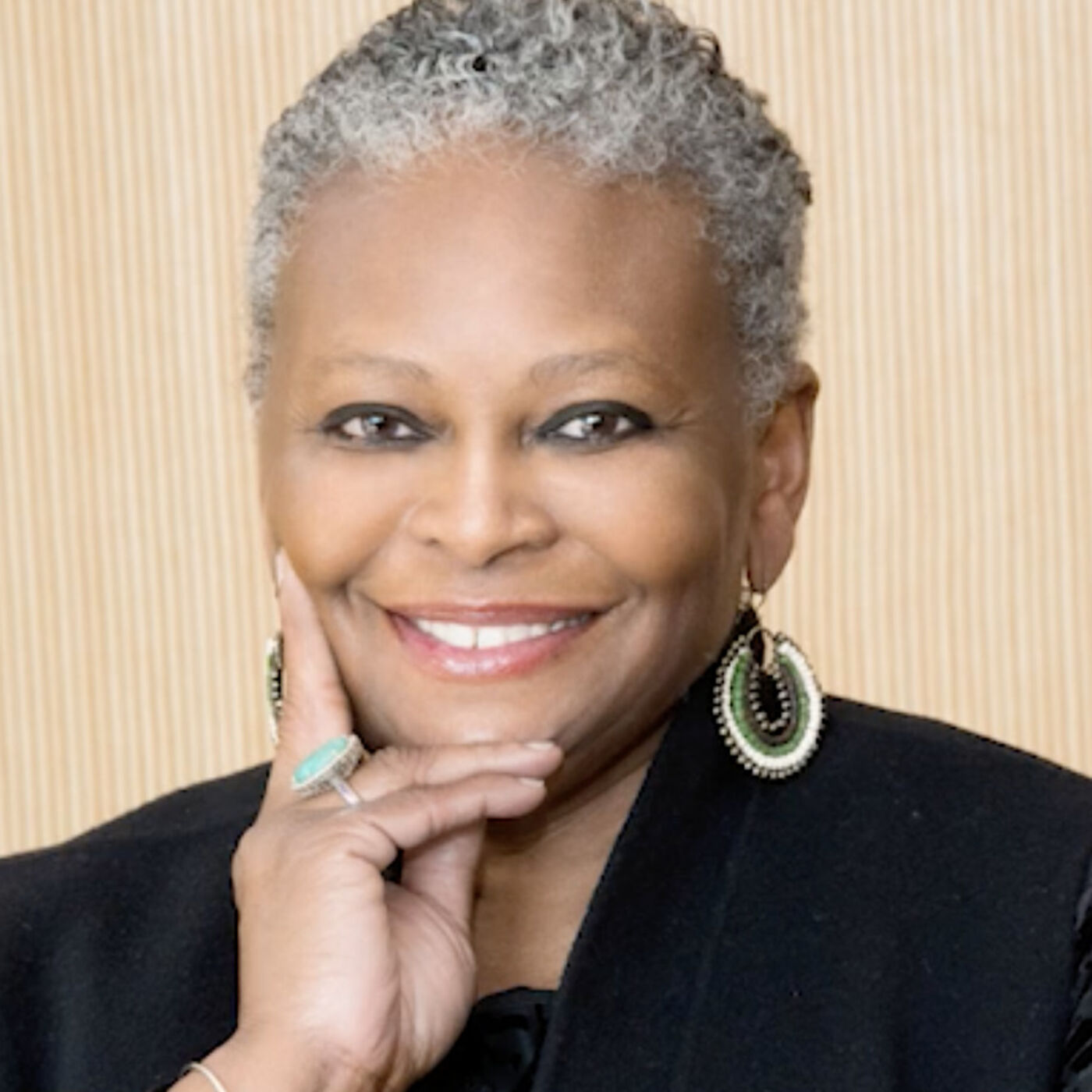 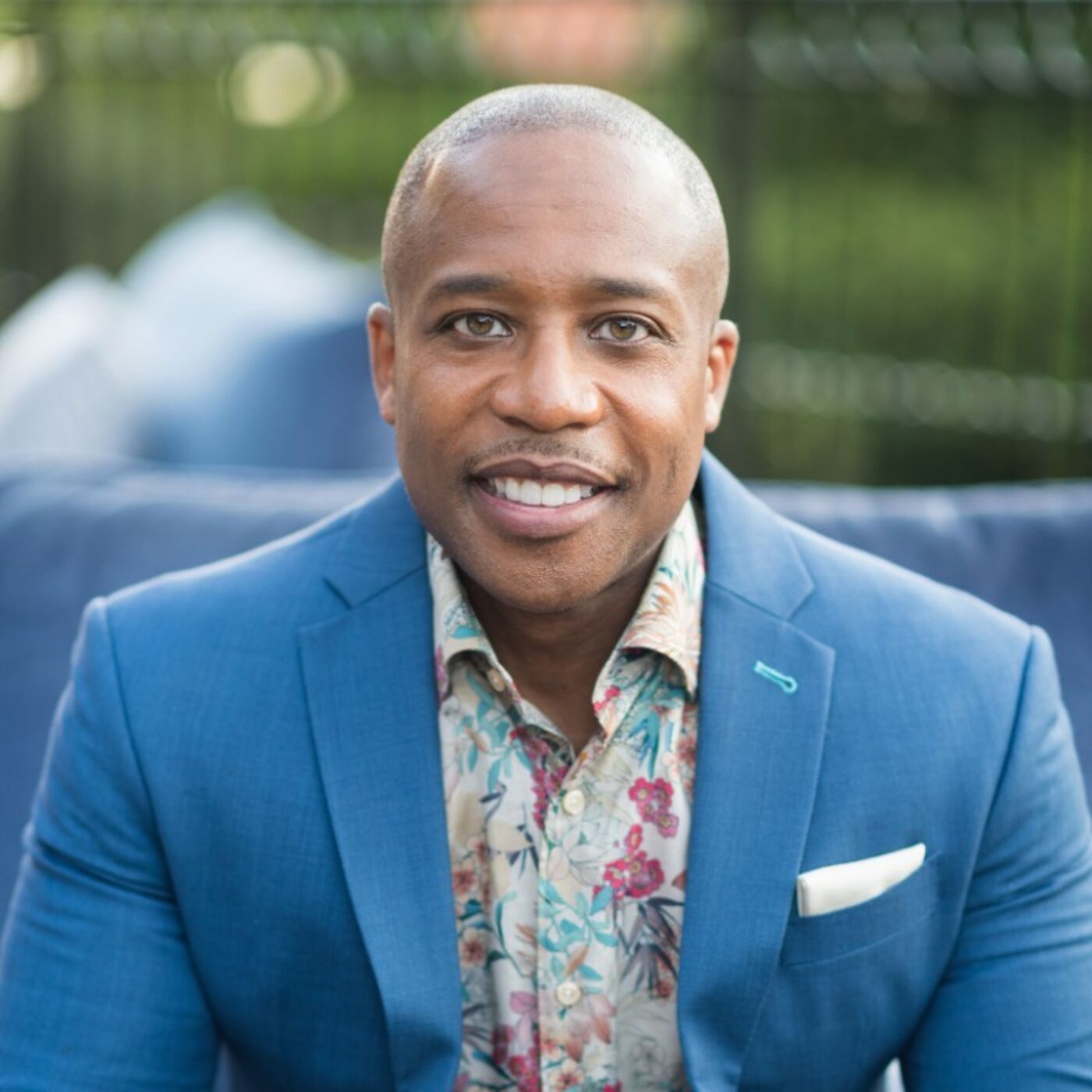 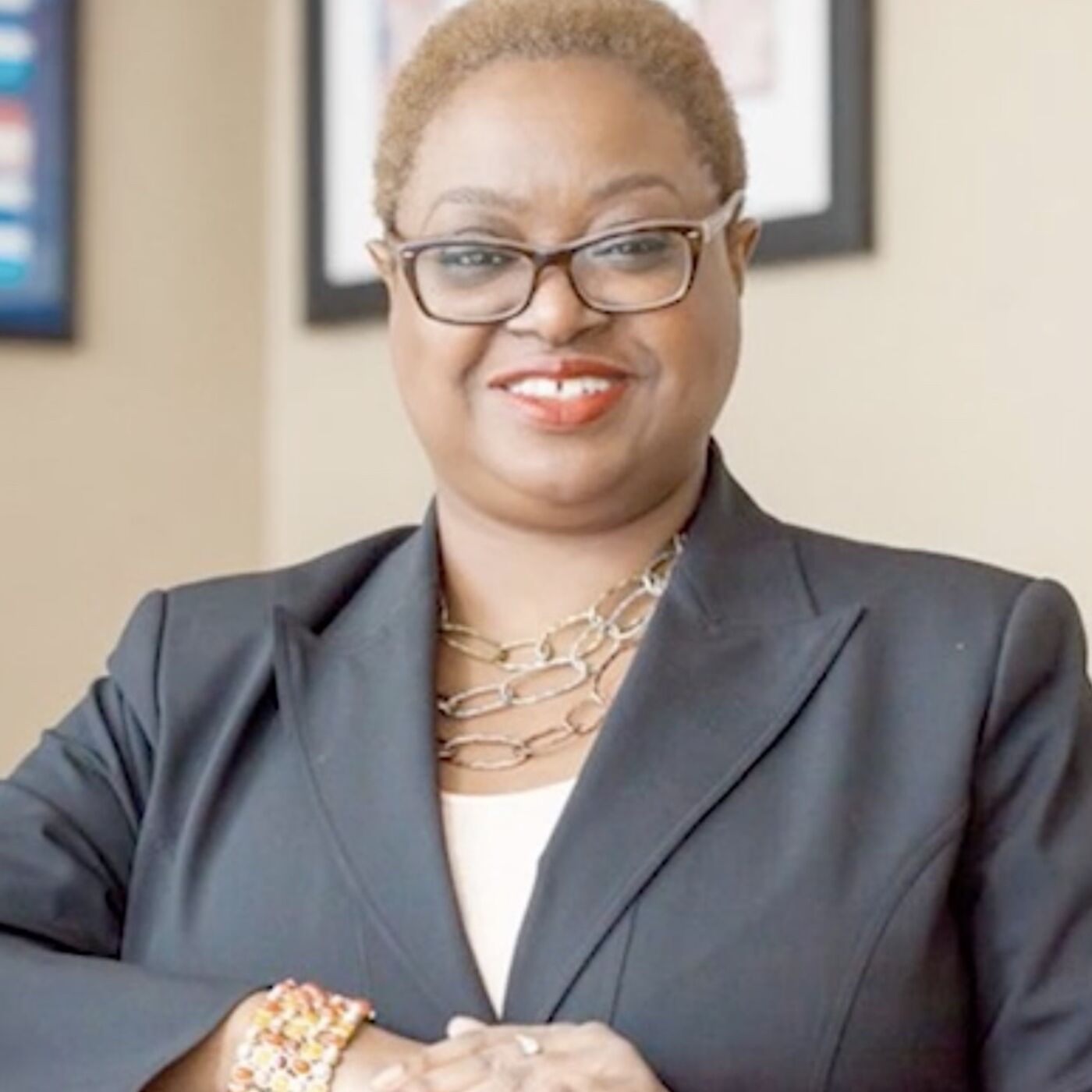 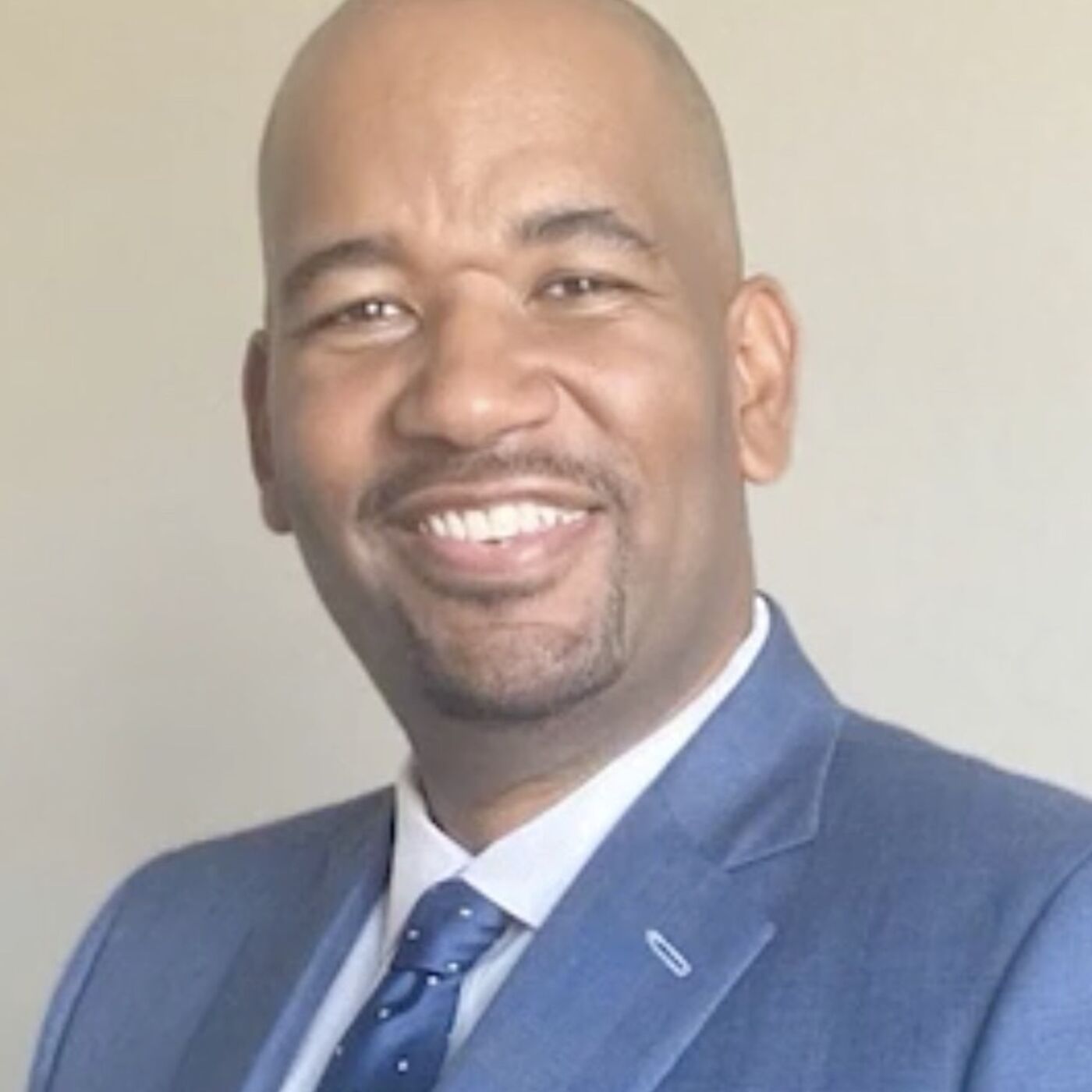 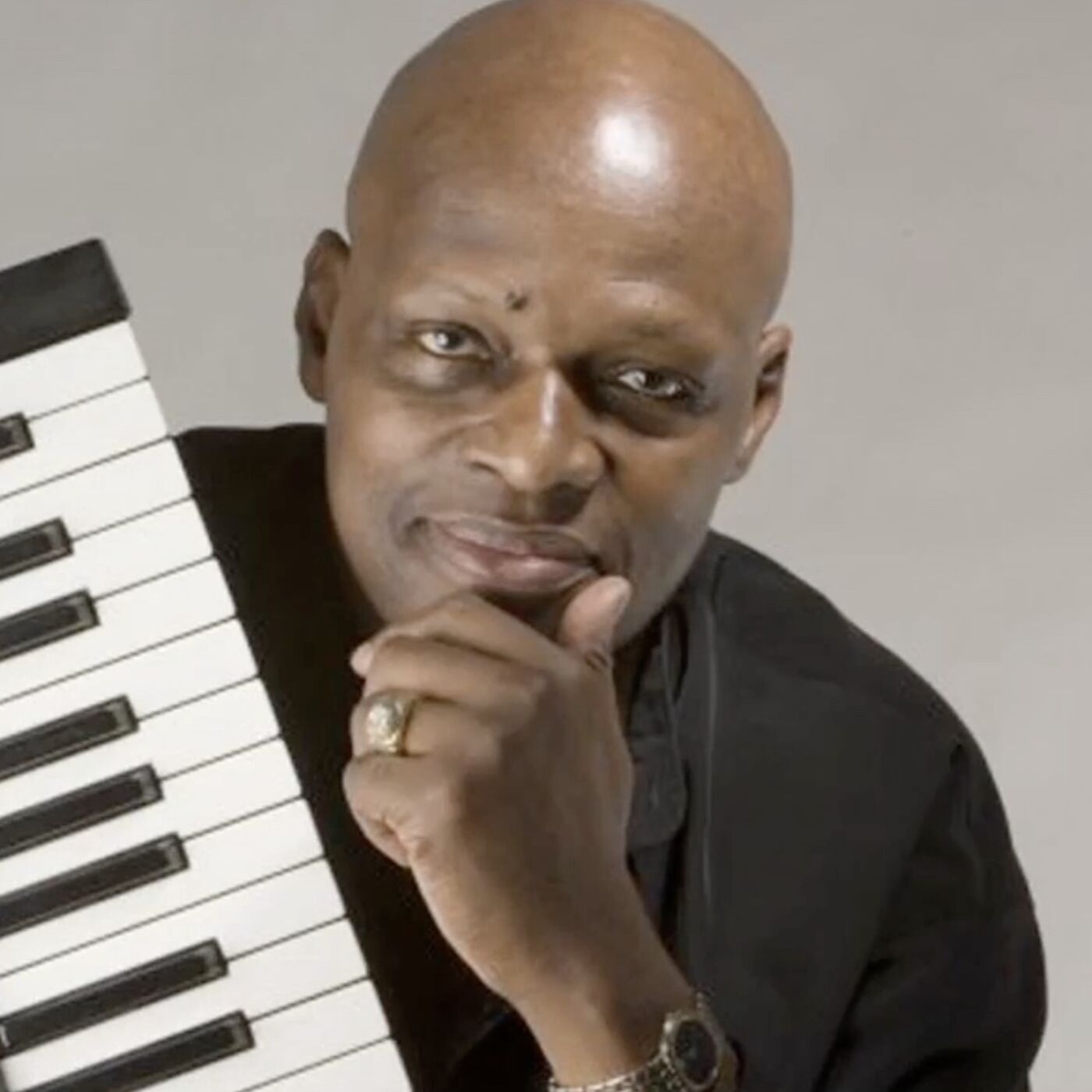 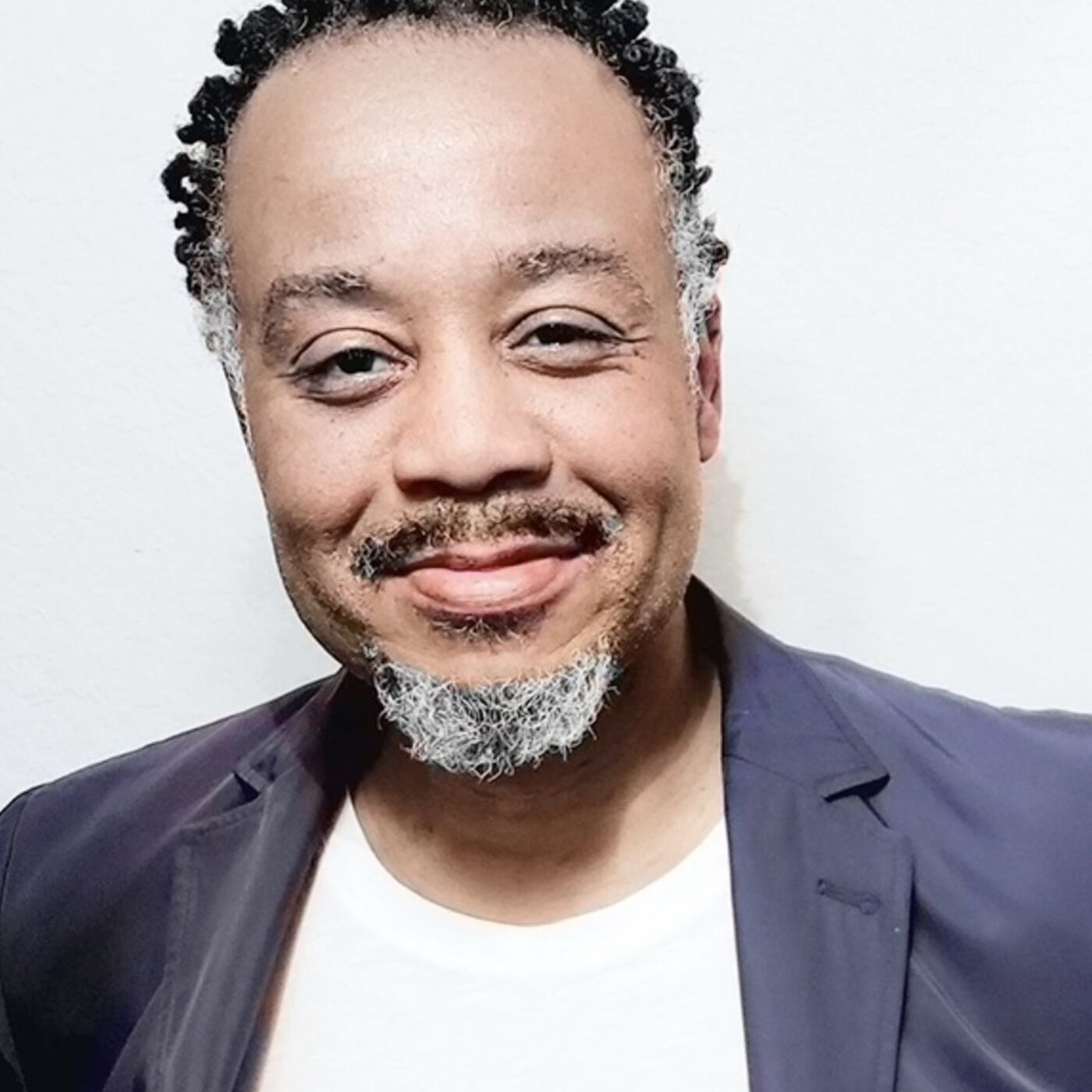 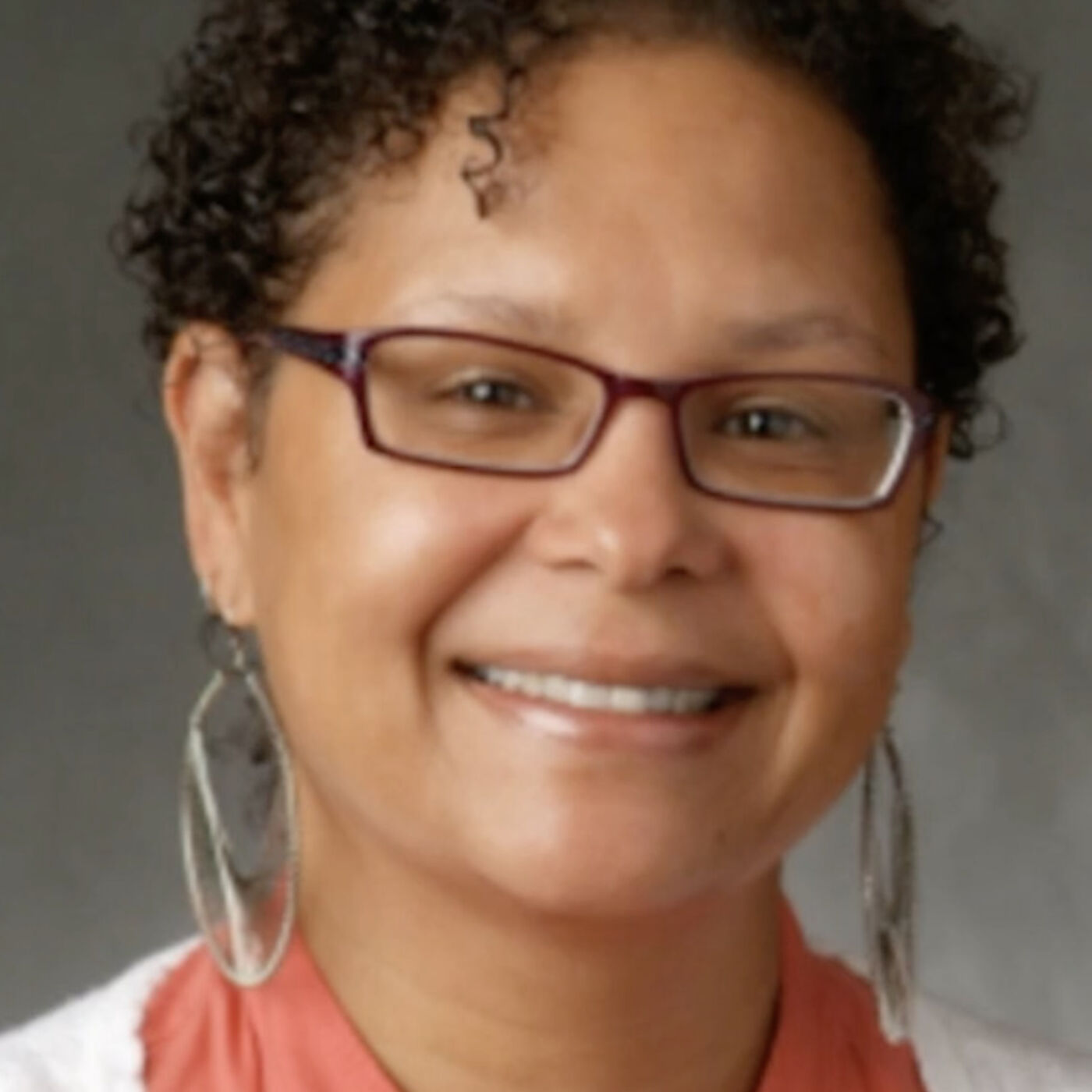 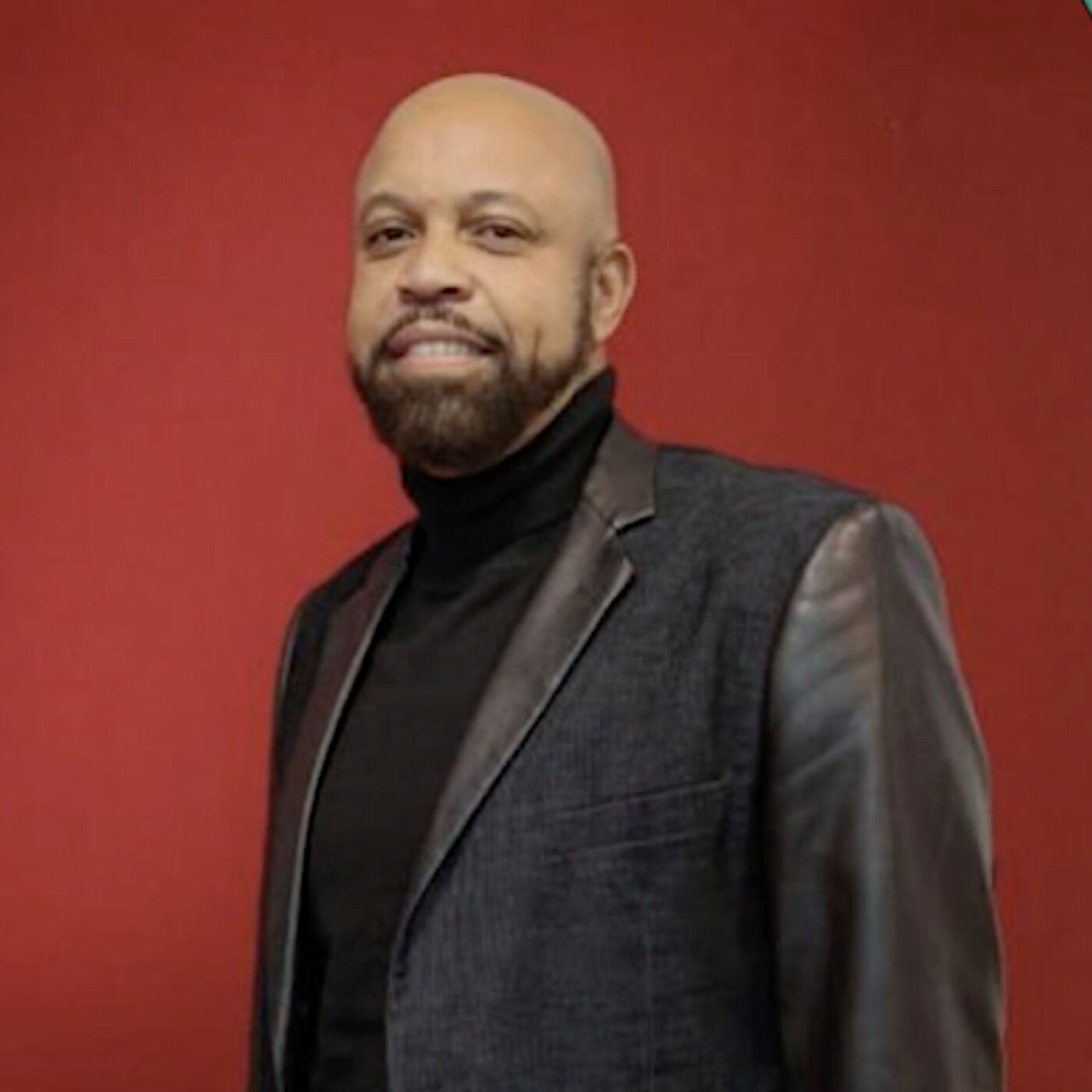 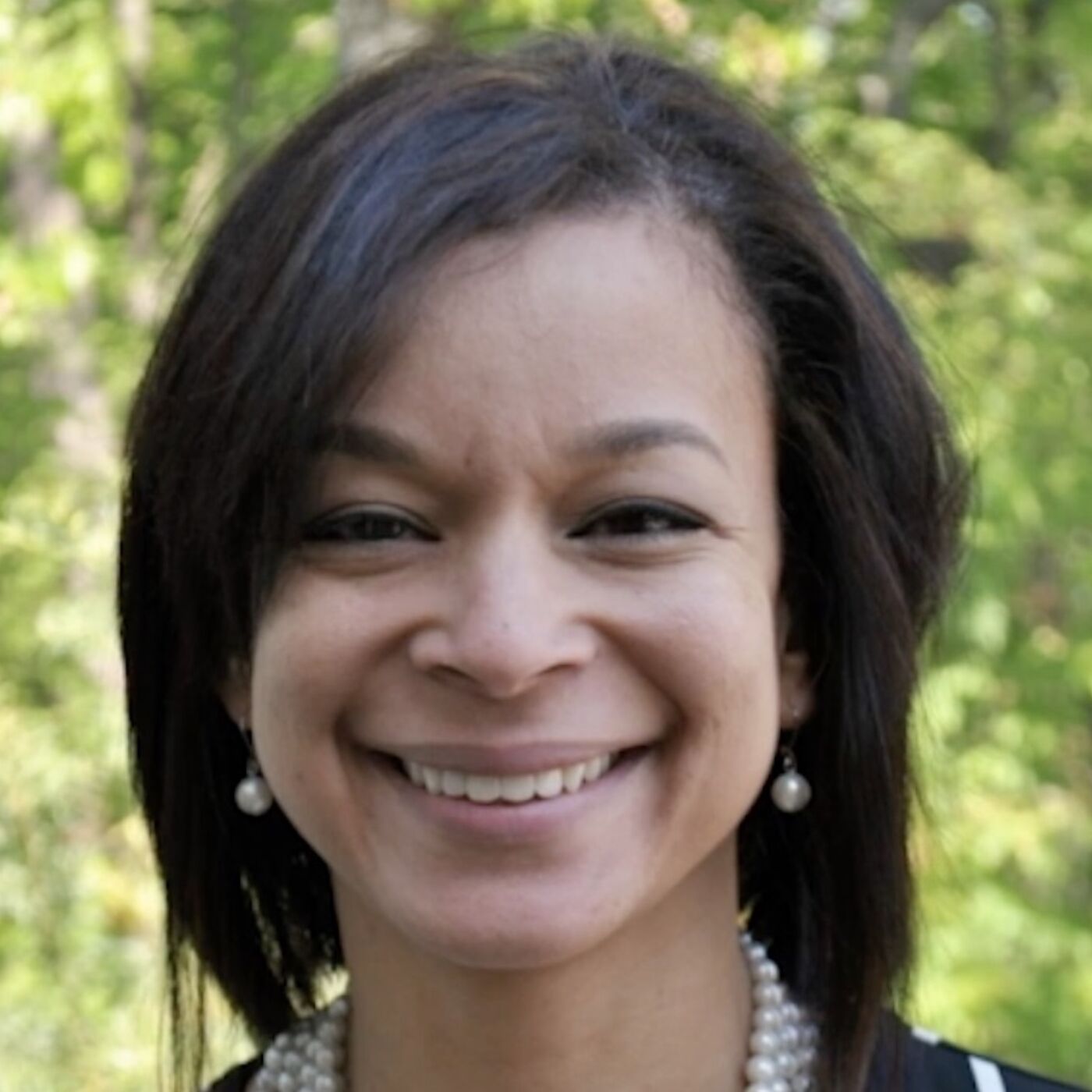 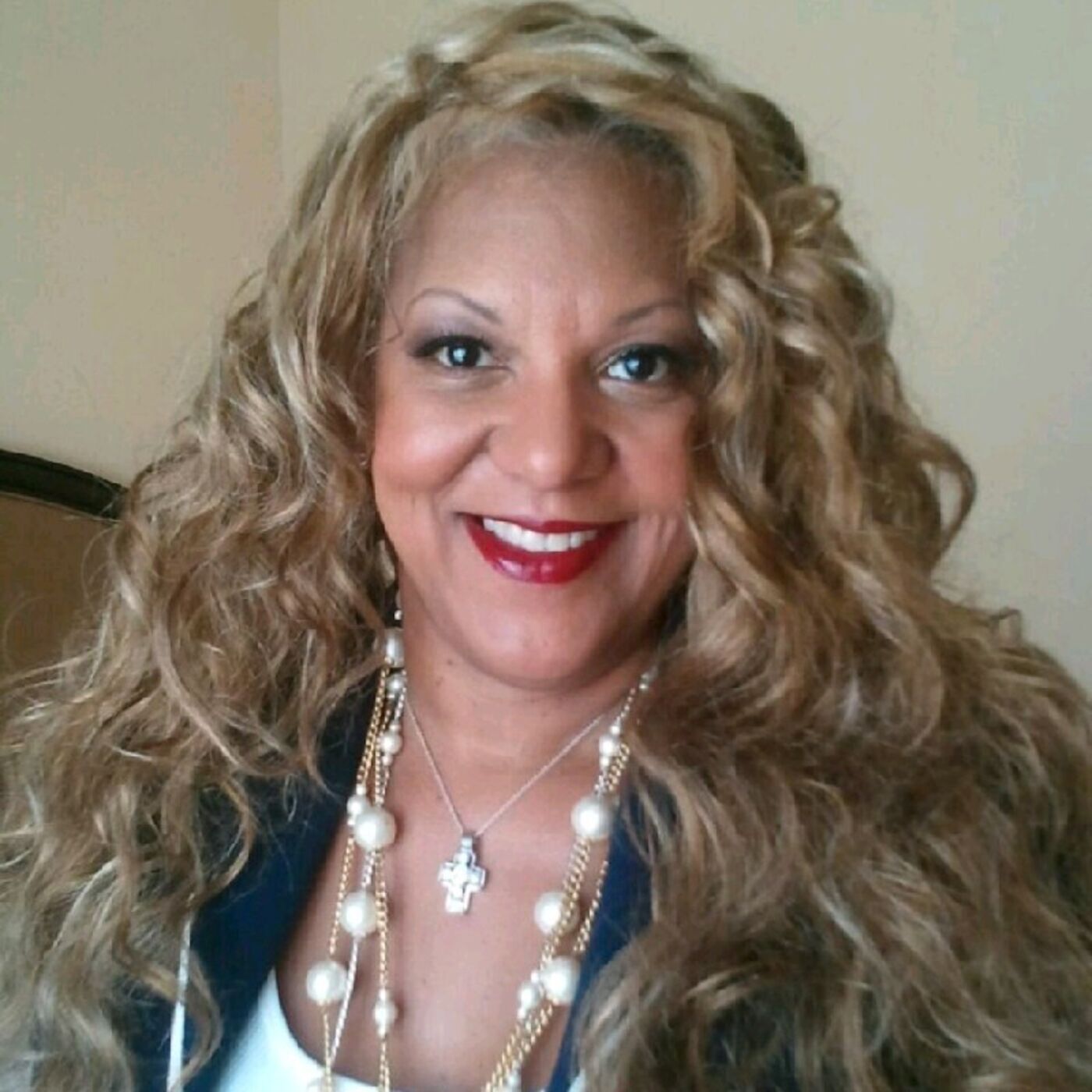