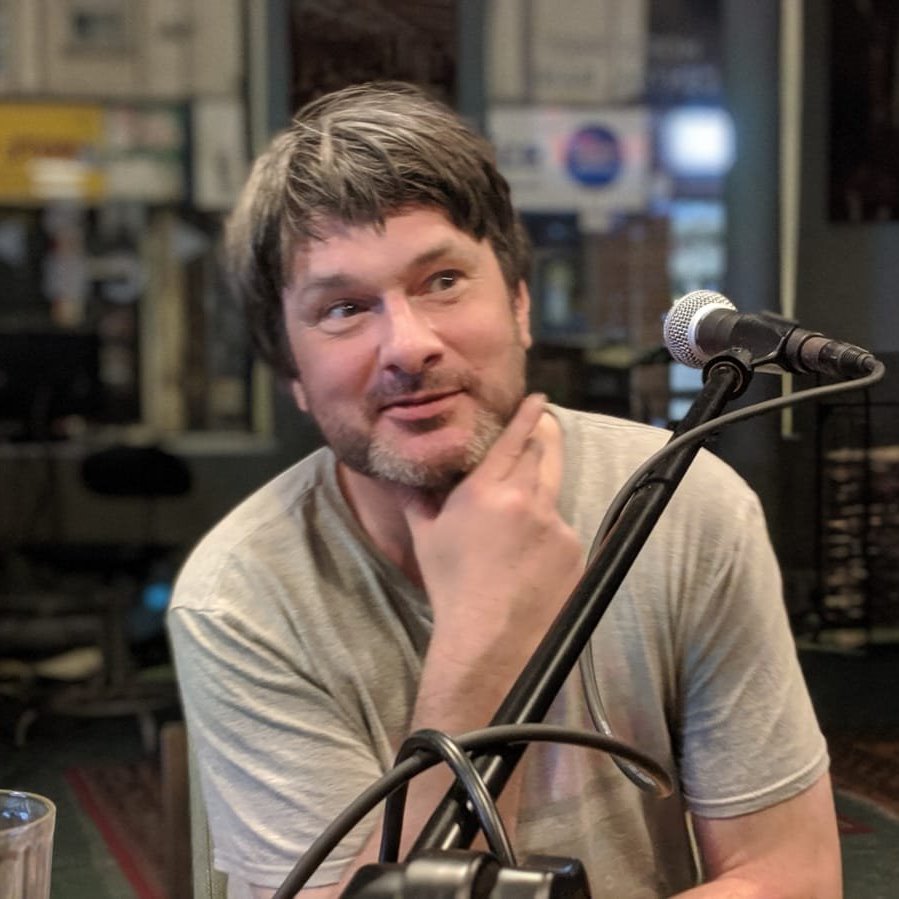 Coady inherits the Review Sweat mantle to discuss SUCCESSION a satirical, black comedy produced by Jesse Armstrong for HBO. The series observes the Roy family, dysfunctional owners of a global media empire led by a patriarch who is declining in health and considering an heir.

Brian Cox is the most recognizable actor who is ably supported by Hiam Abbass, Alan Ruck and Sarah Snook. In 2018, the compelling ensemble cast garnered the attention and awards of the Golden Globes (Kieran Culkin) and Critic Choice Awards (Matthew McFadyen).

This topical insight into how the rich and privileged live in the upper echelons of society in America appears to have a rich tapestry of characters that you will love to hate and want to see more of. 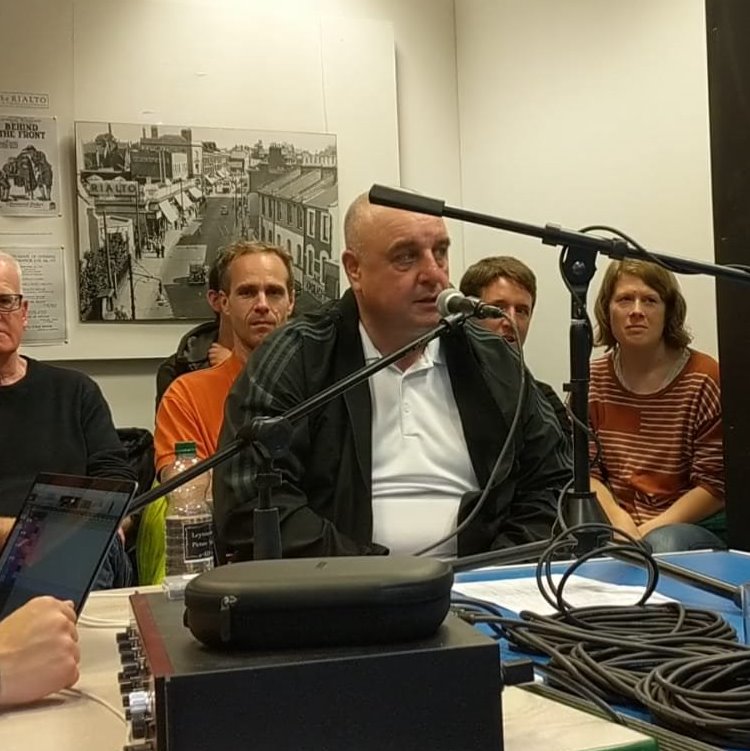 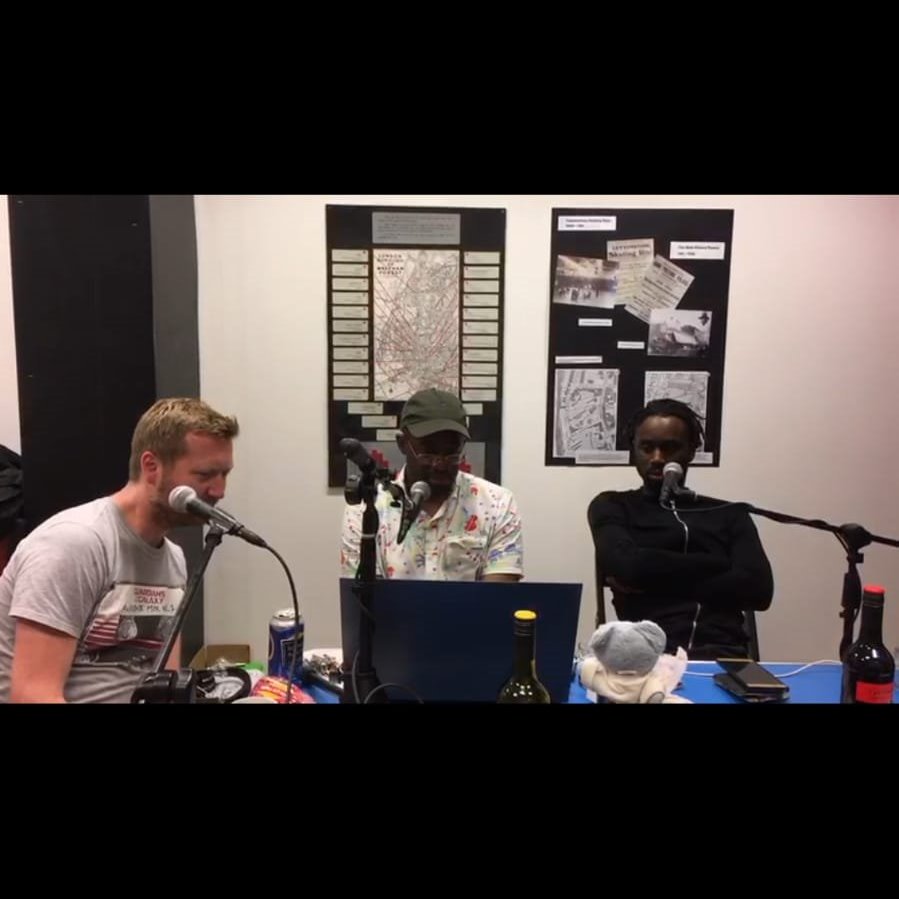 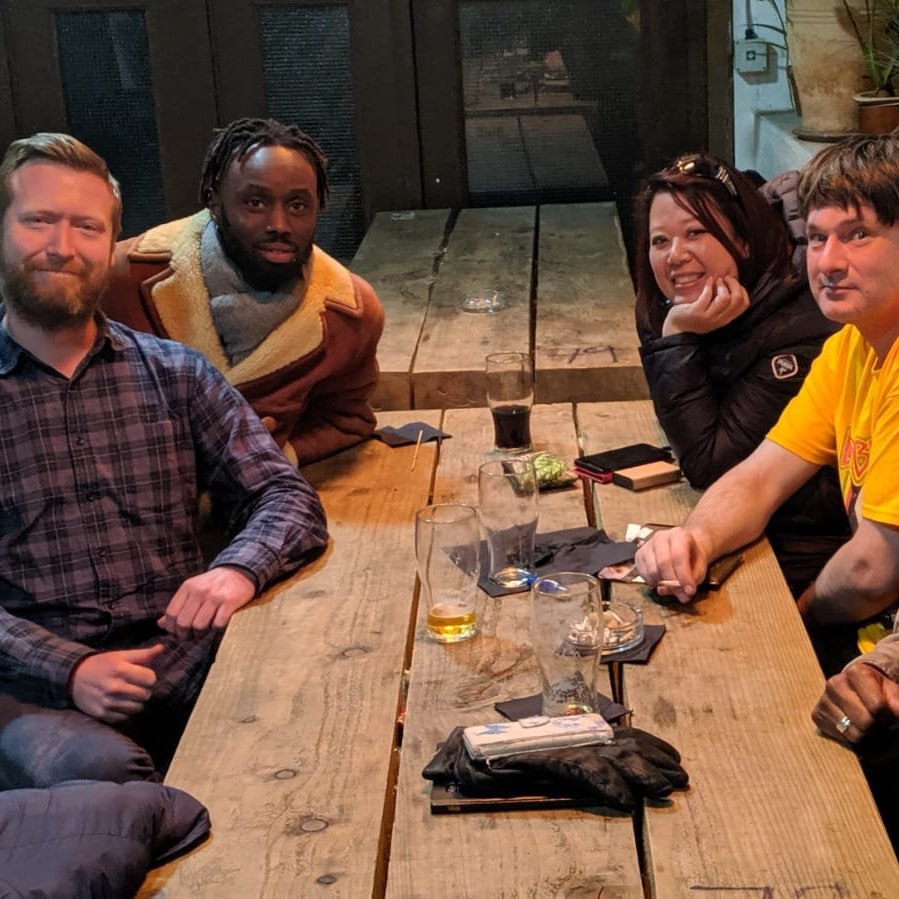 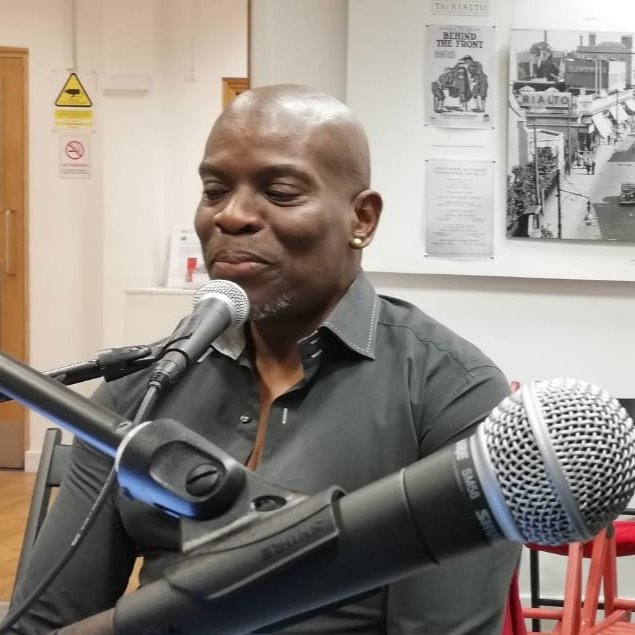 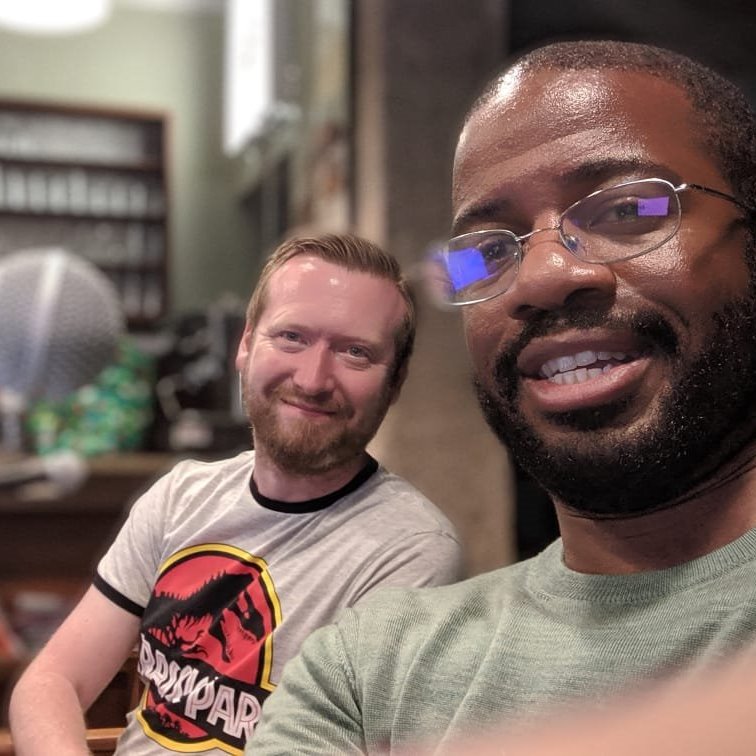 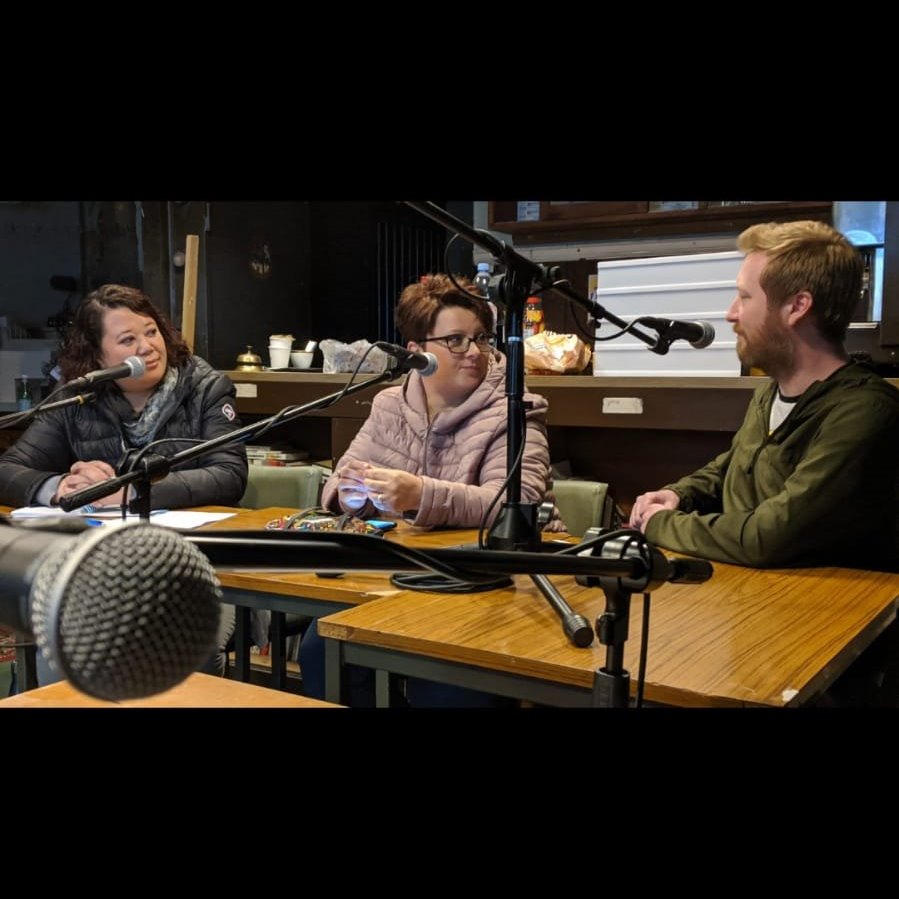