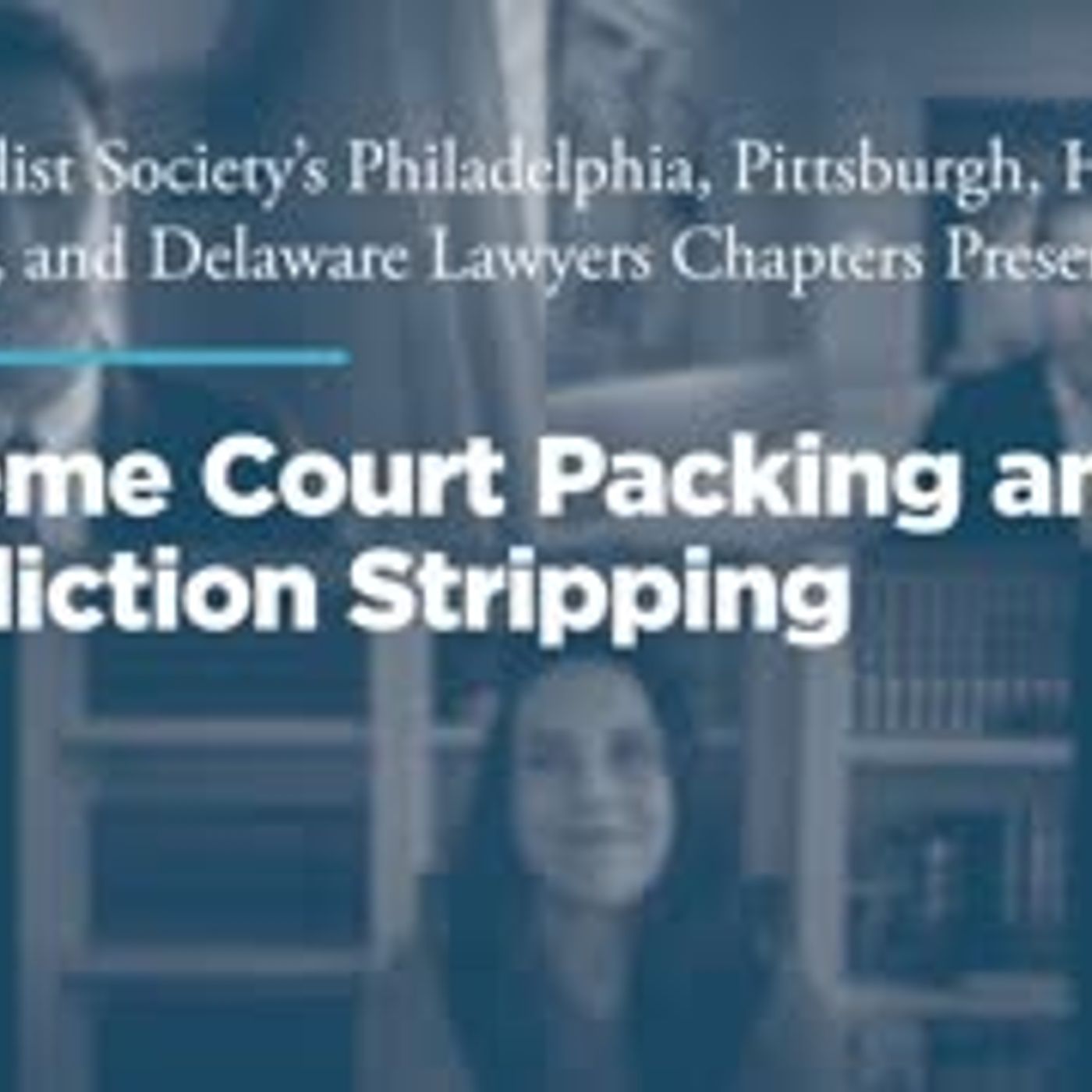 On June 9, 2021, The Federalist Society's Pittsburgh, Harrisburg, New Jersey, Delaware, and Philadelphia Lawyers Chapters hosted a debate about various proposals to transform the Supreme Court.
Is it time to pack the Supreme Court? With the appointments of Justices Gorsuch, Kavanaugh, and Barrett, many progressives are demanding structural changes to the nation's highest court. Members of Congress have proposed adding justices, establishing term limits, and even stripping the Court's jurisdiction. President Biden has assembled a commission to make proposals.
Featuring: 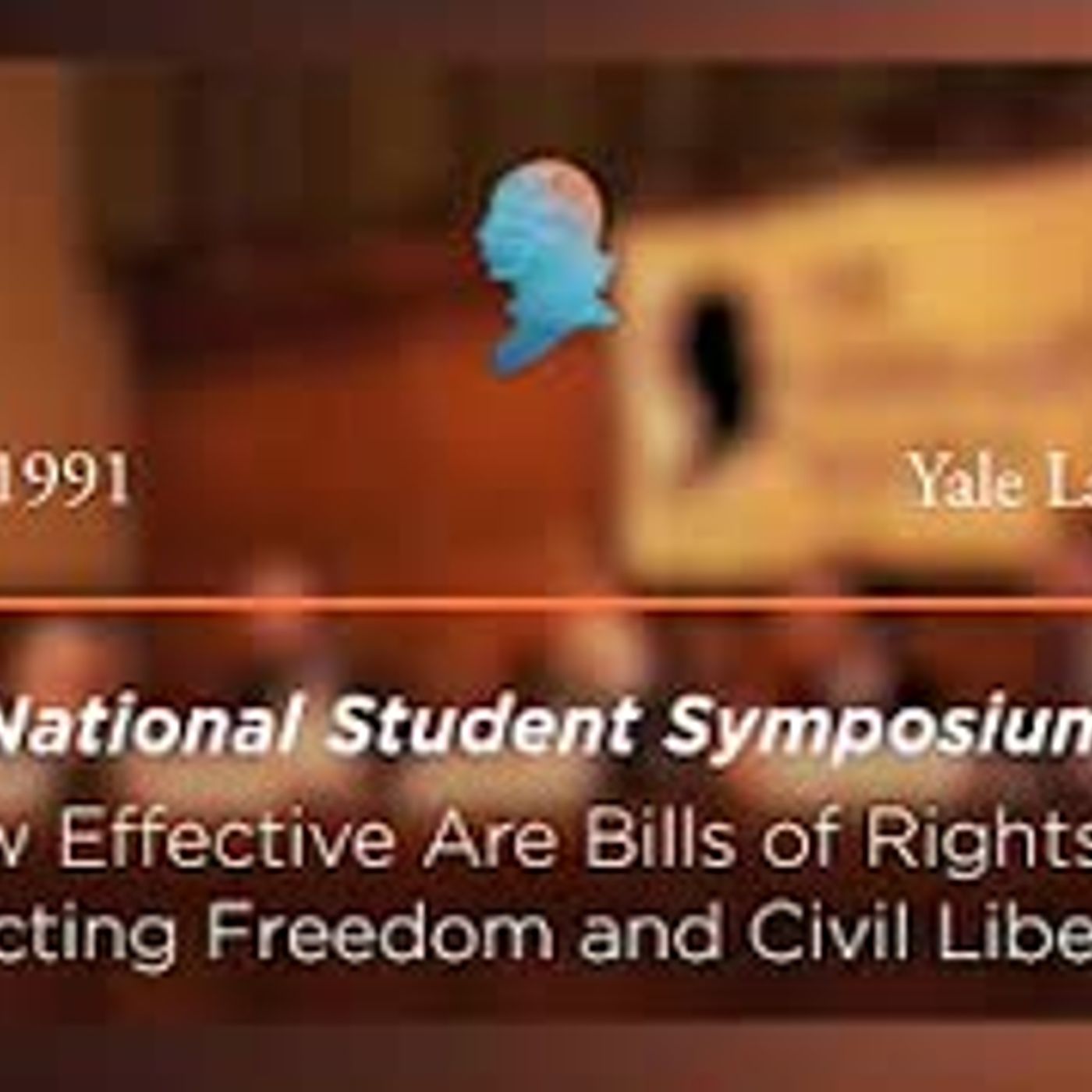 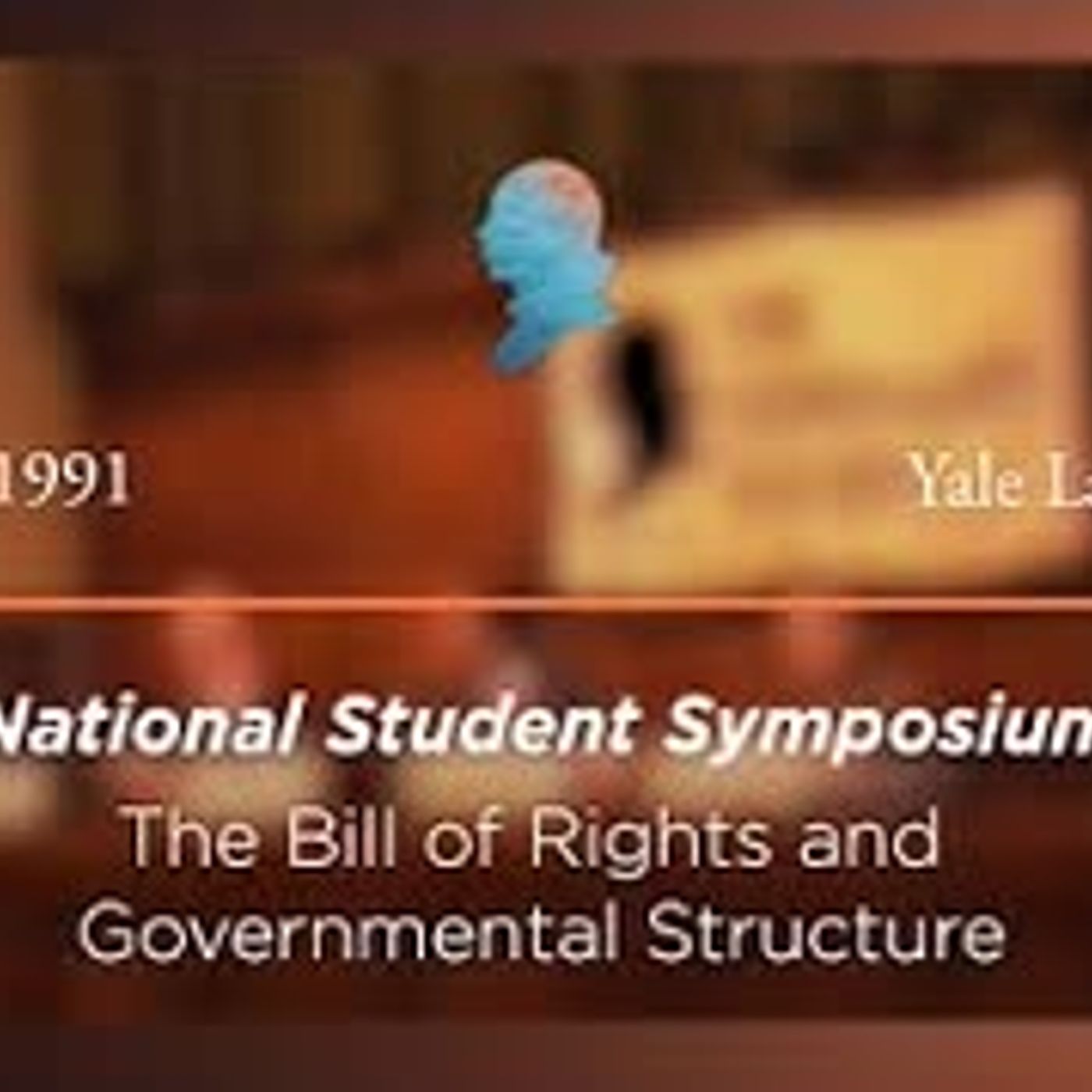 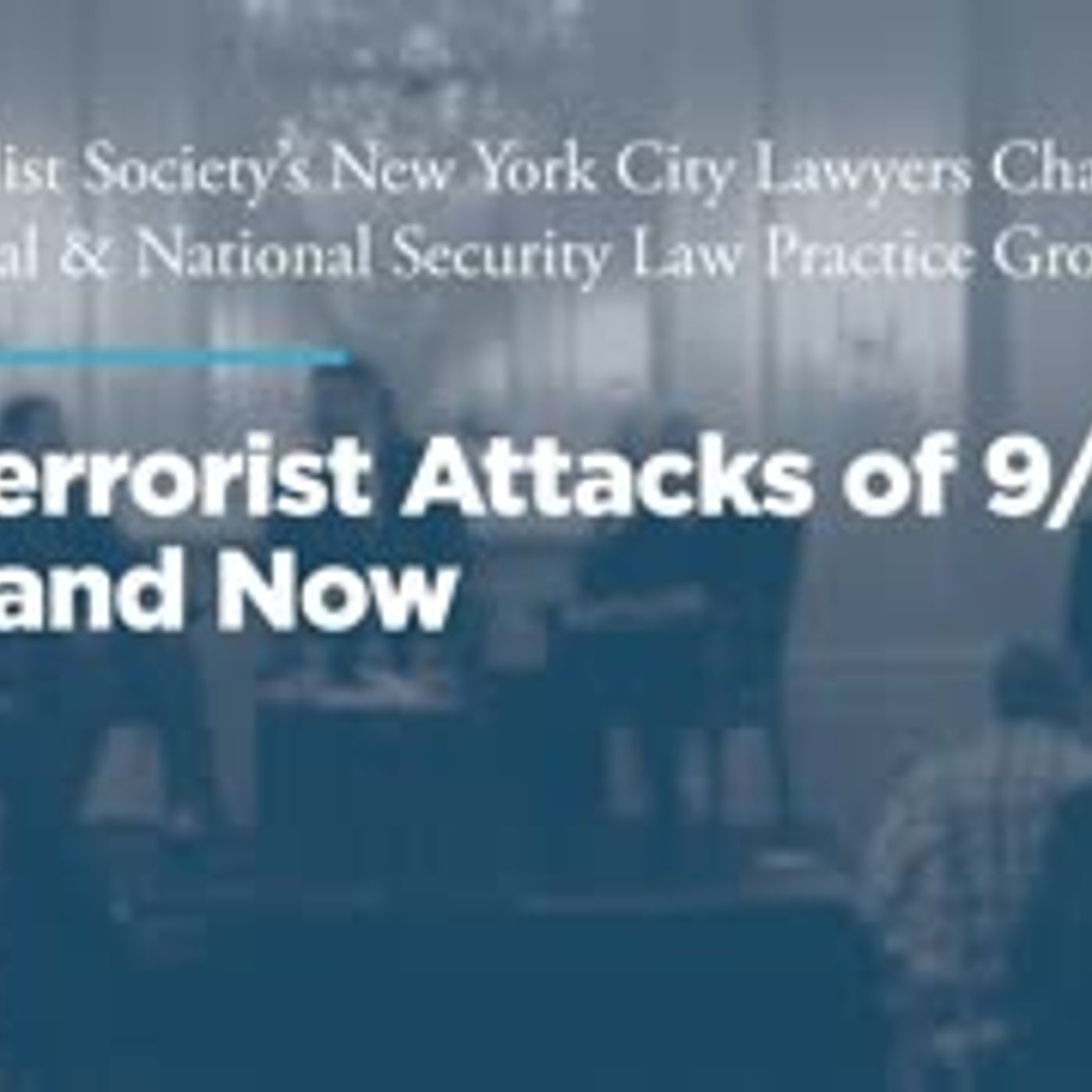 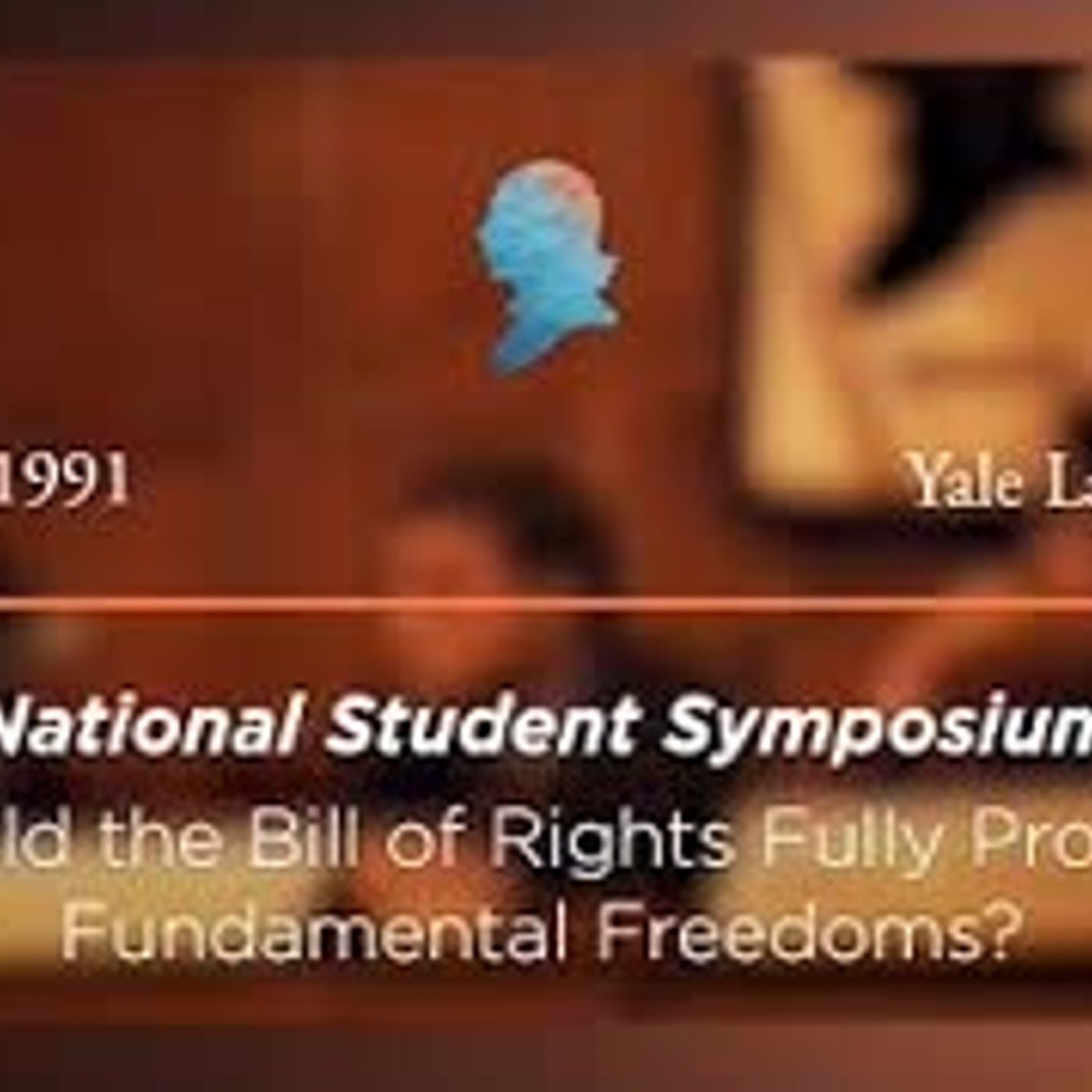 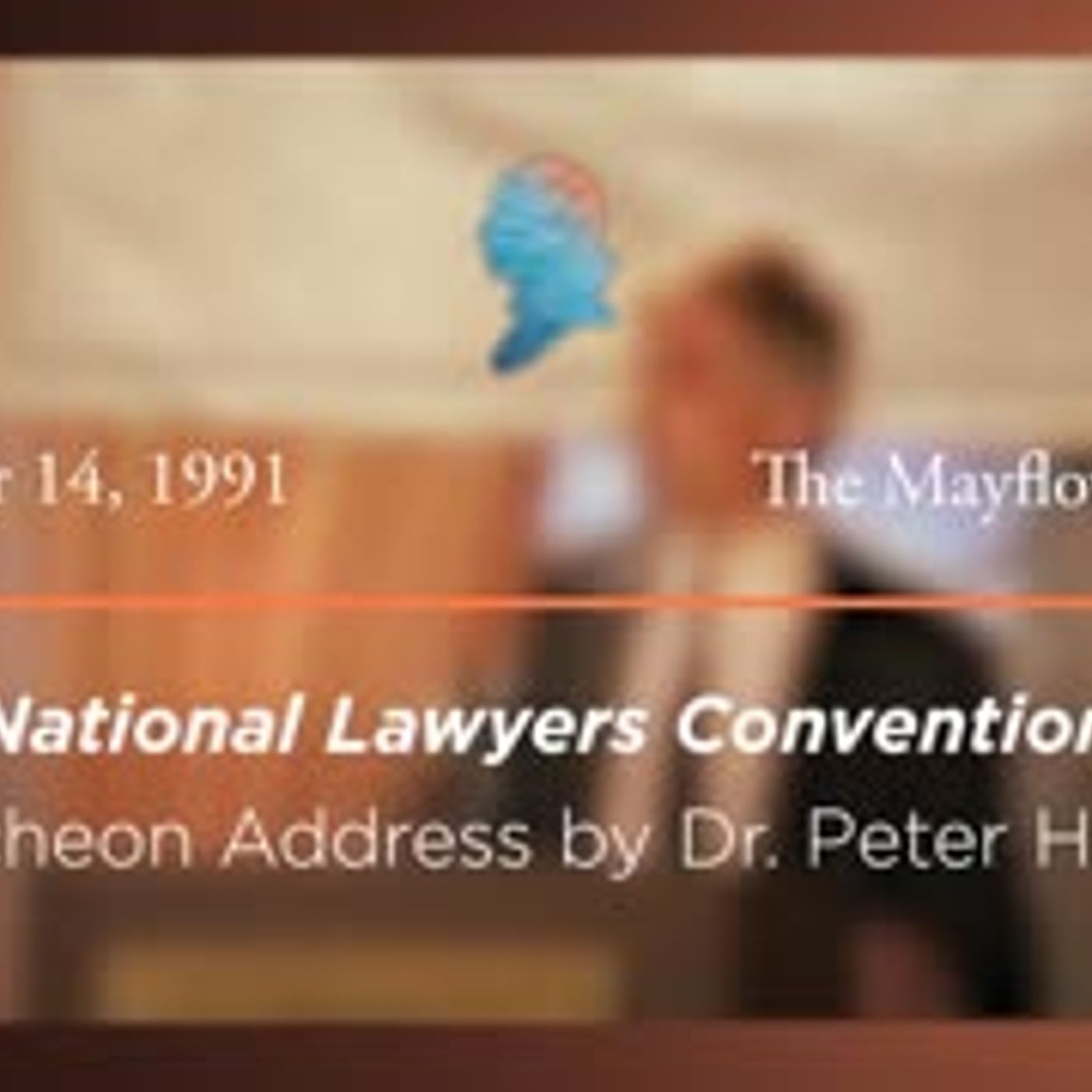 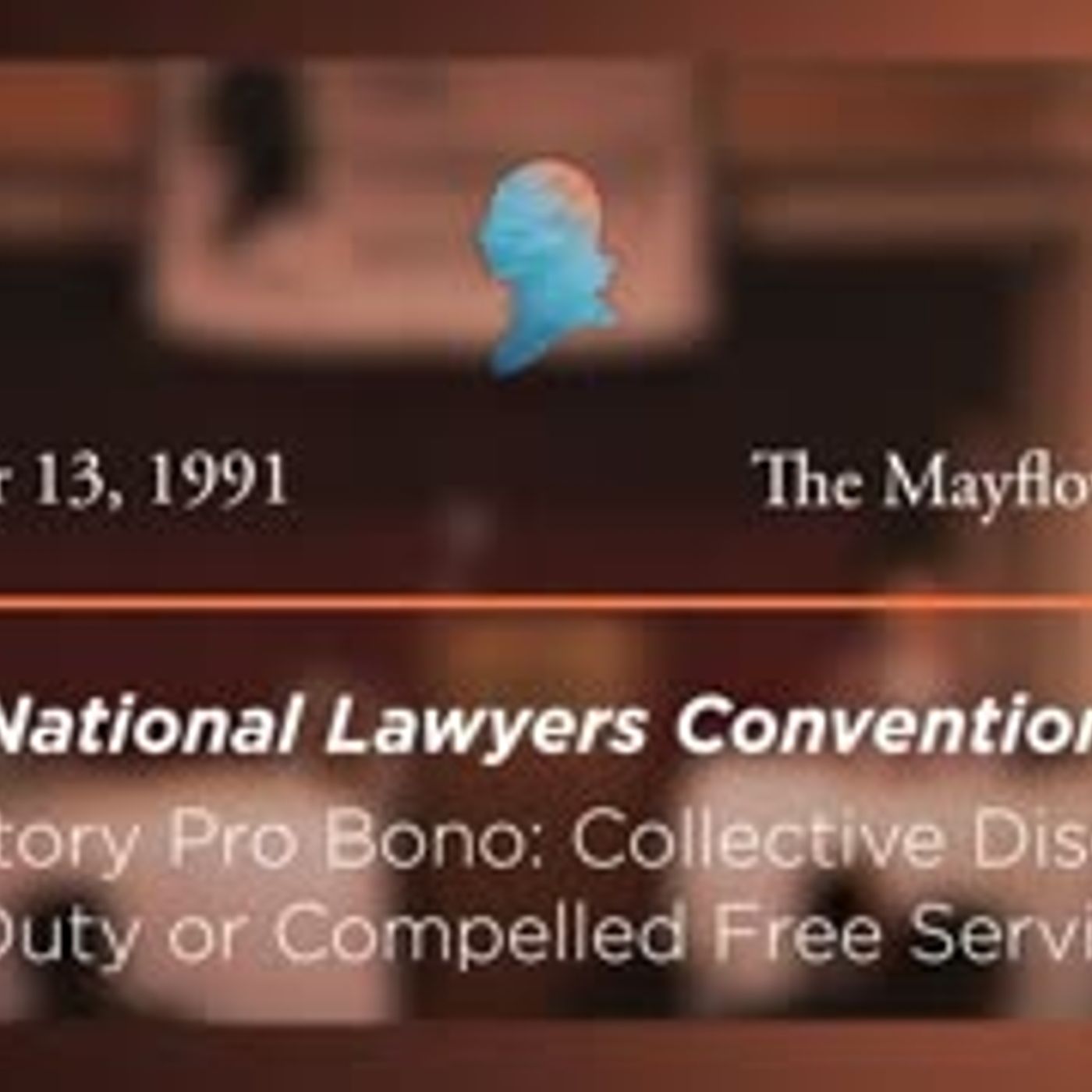 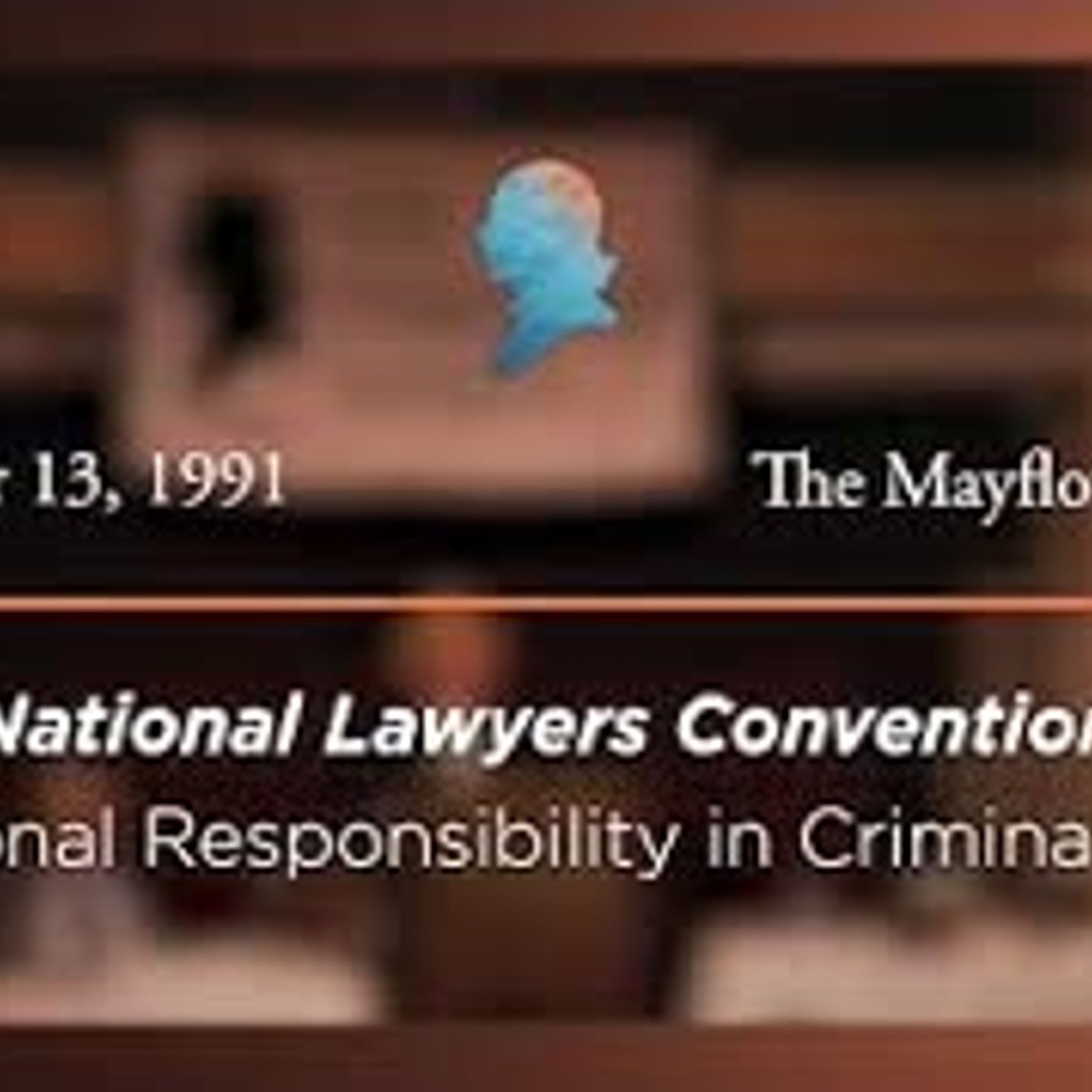 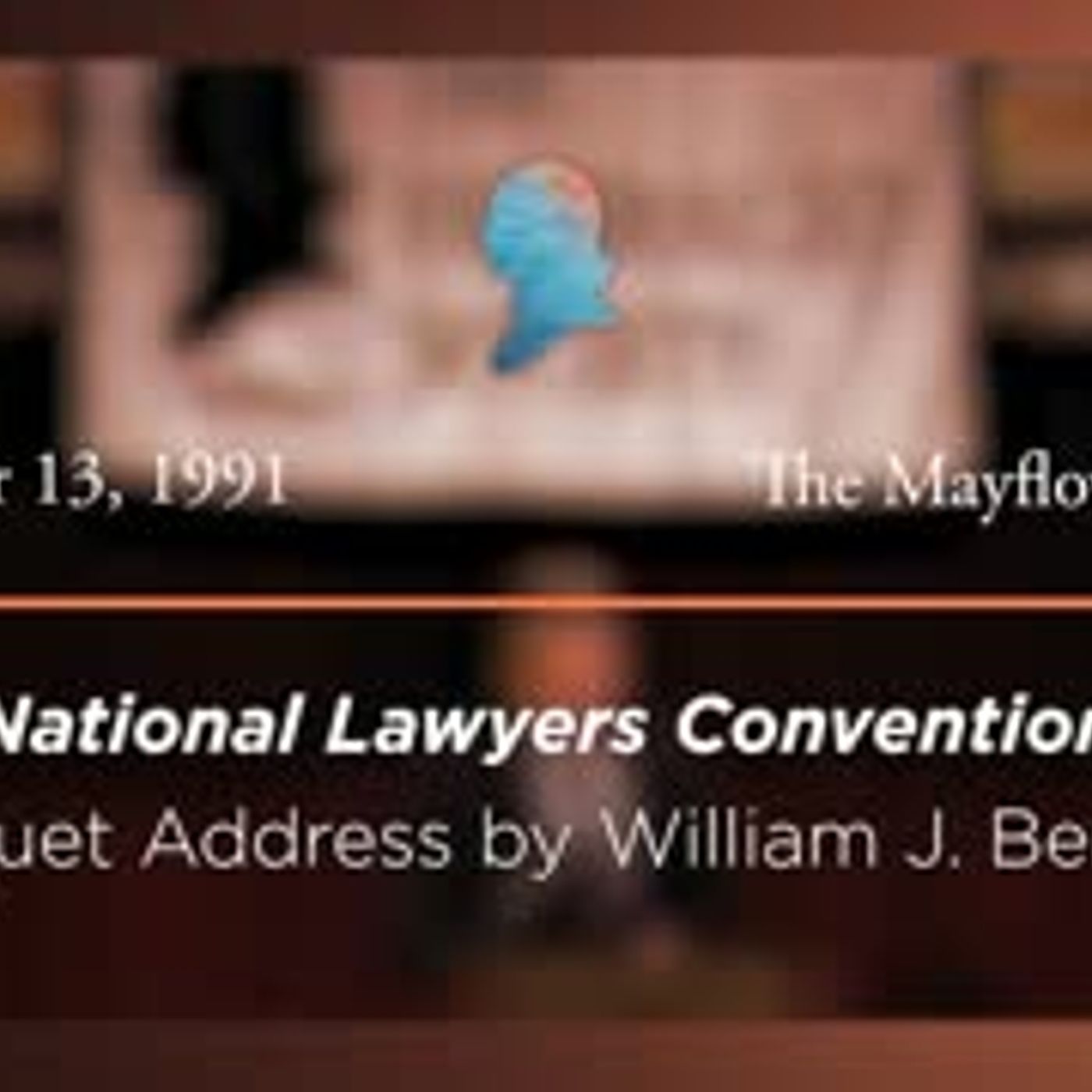 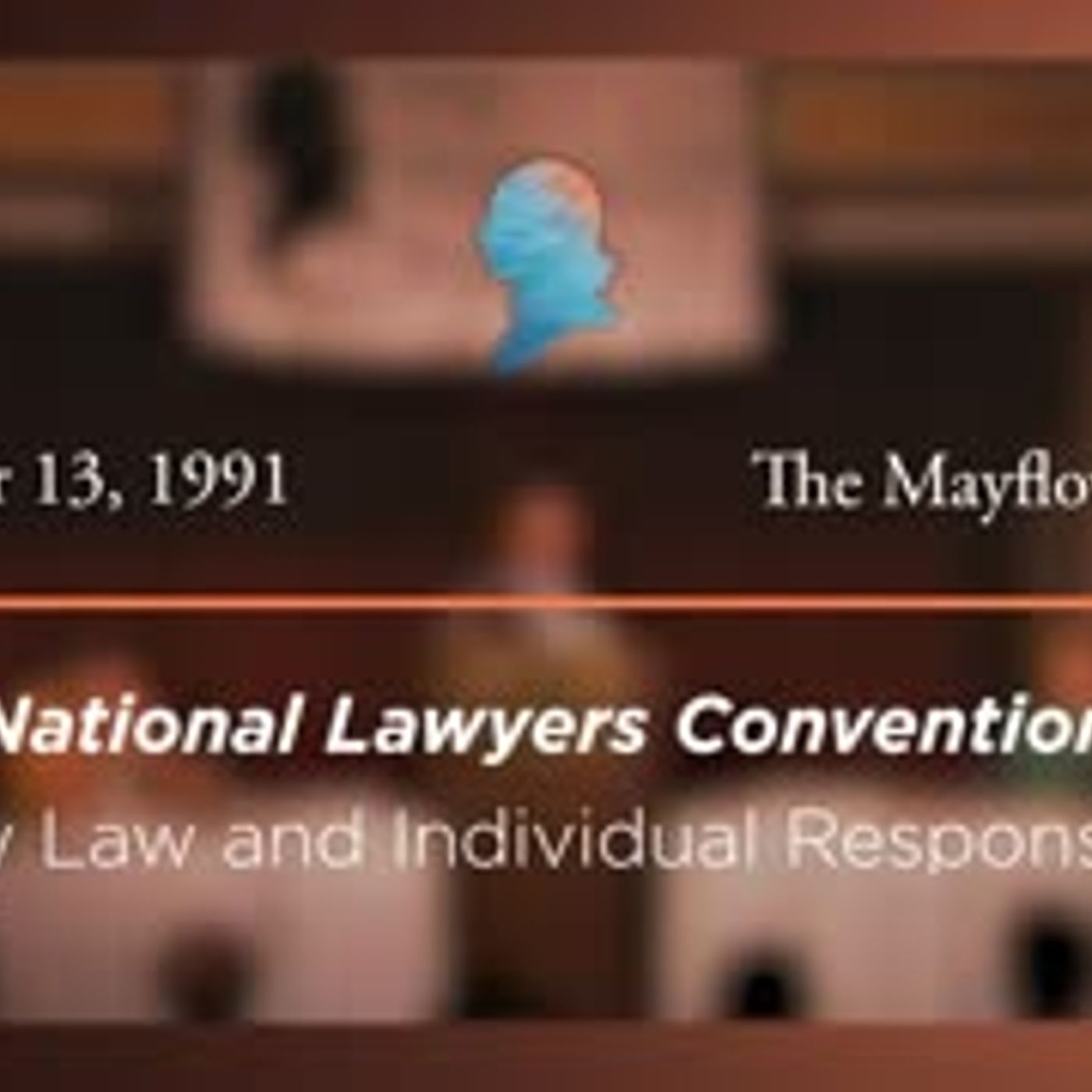 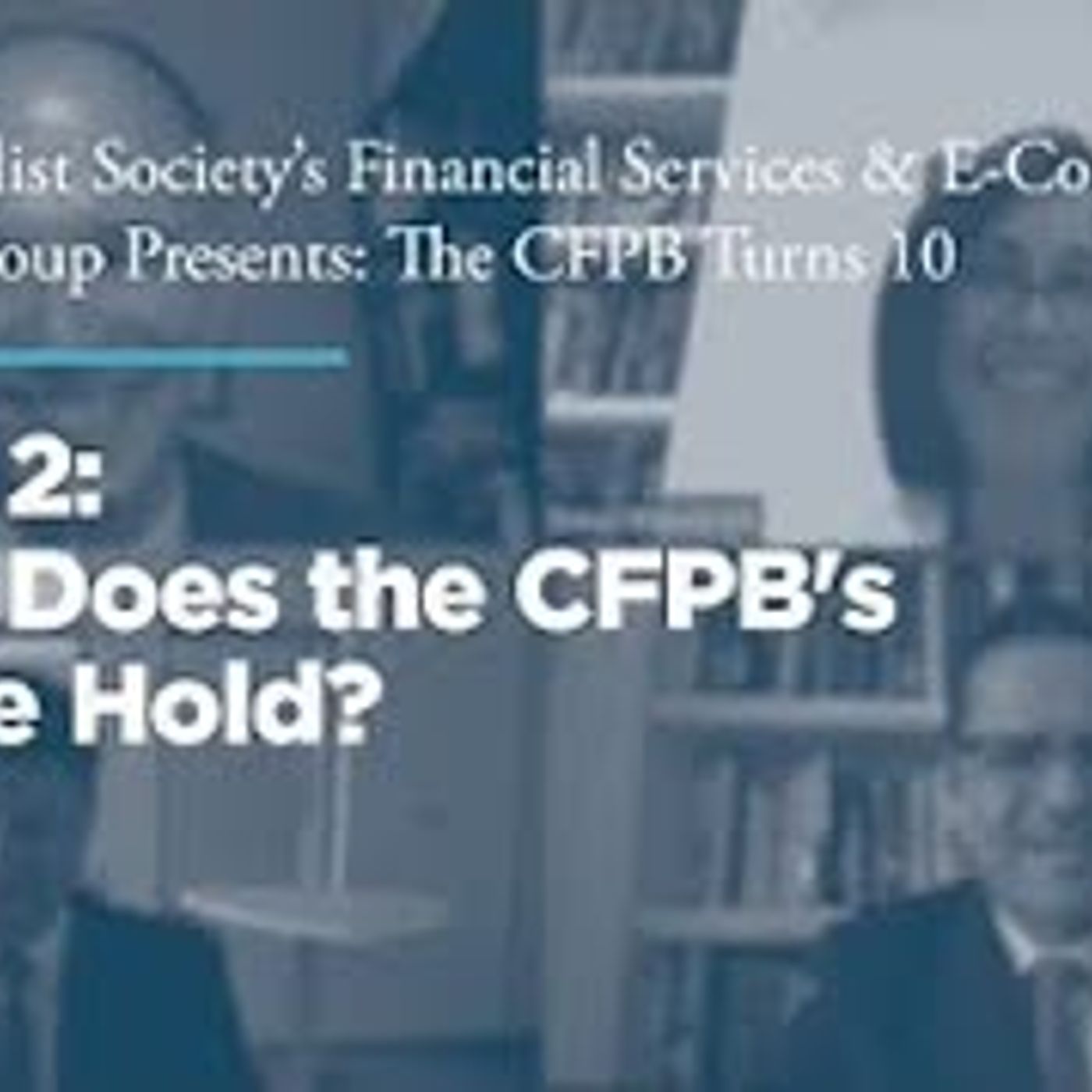 Panel 2: What Does the CFPB's Future Hold? 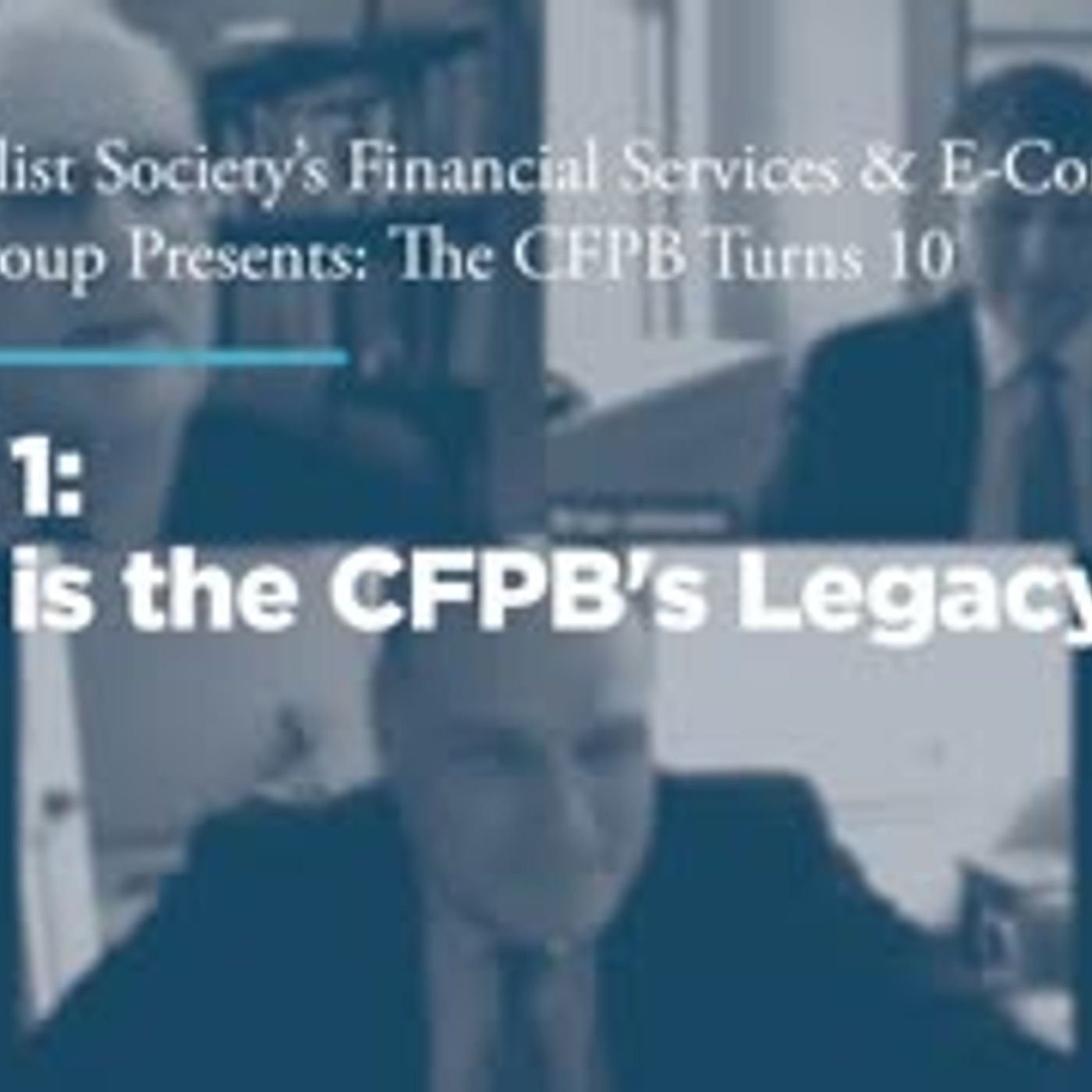 Panel 1: What is the CFPB's Legacy? 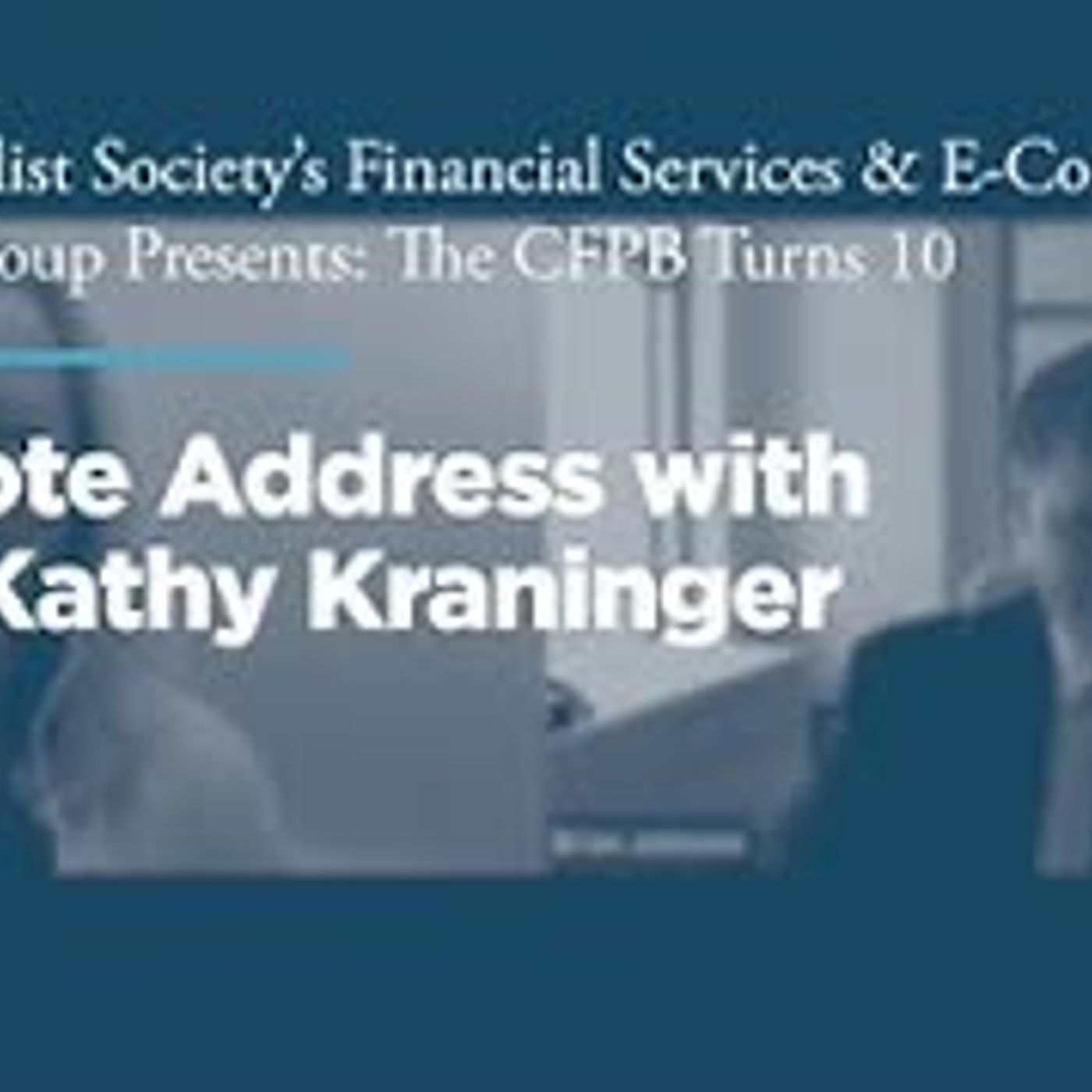 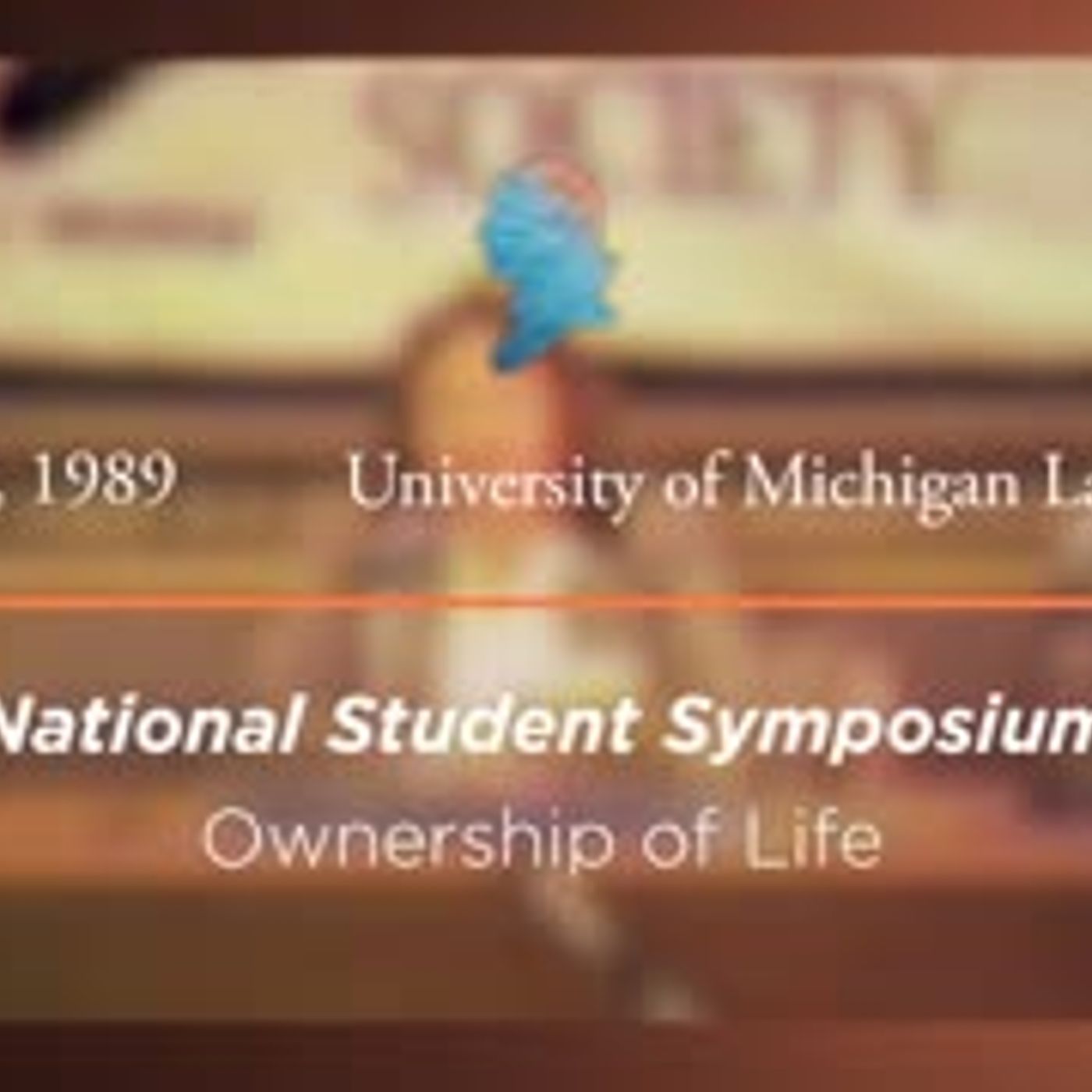 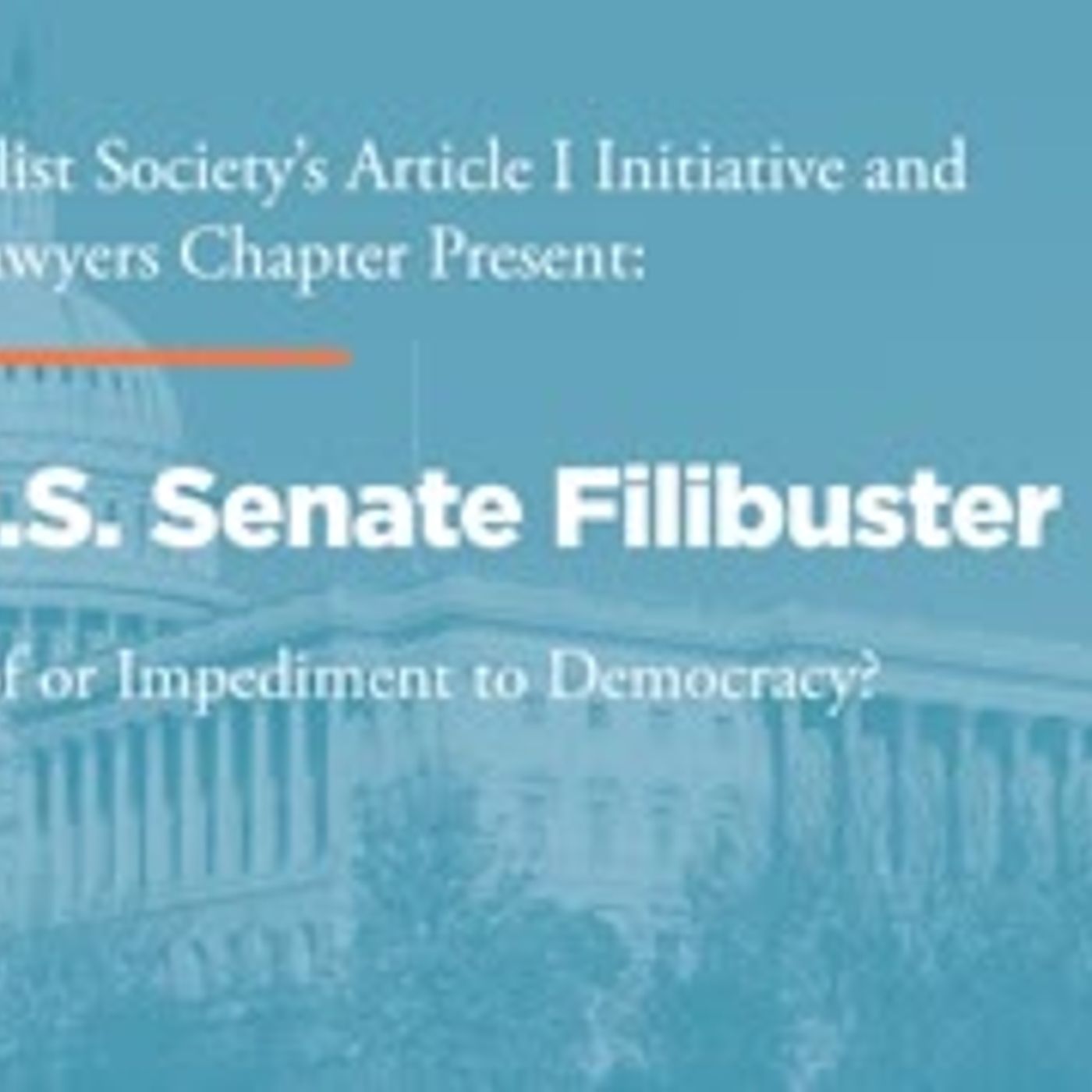 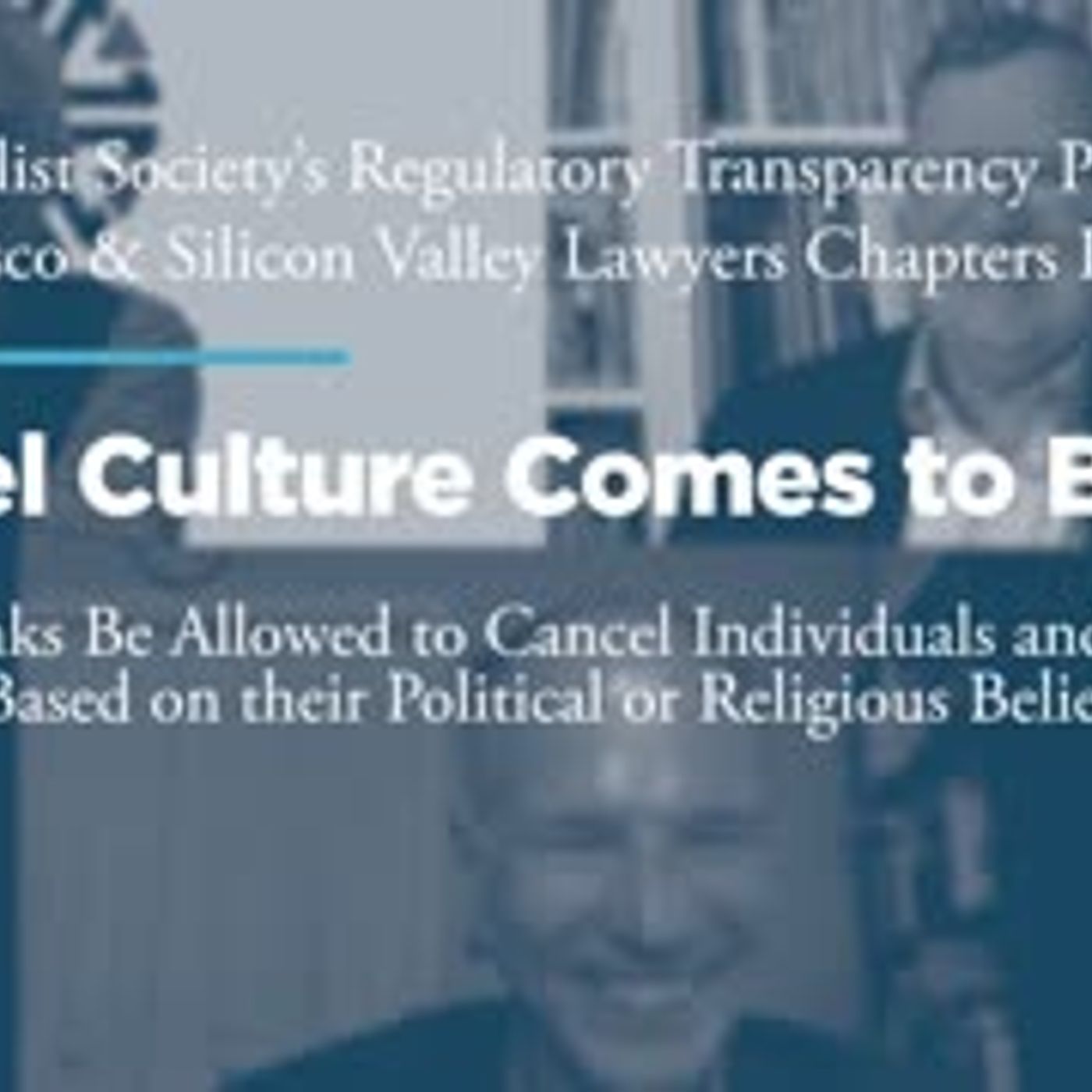 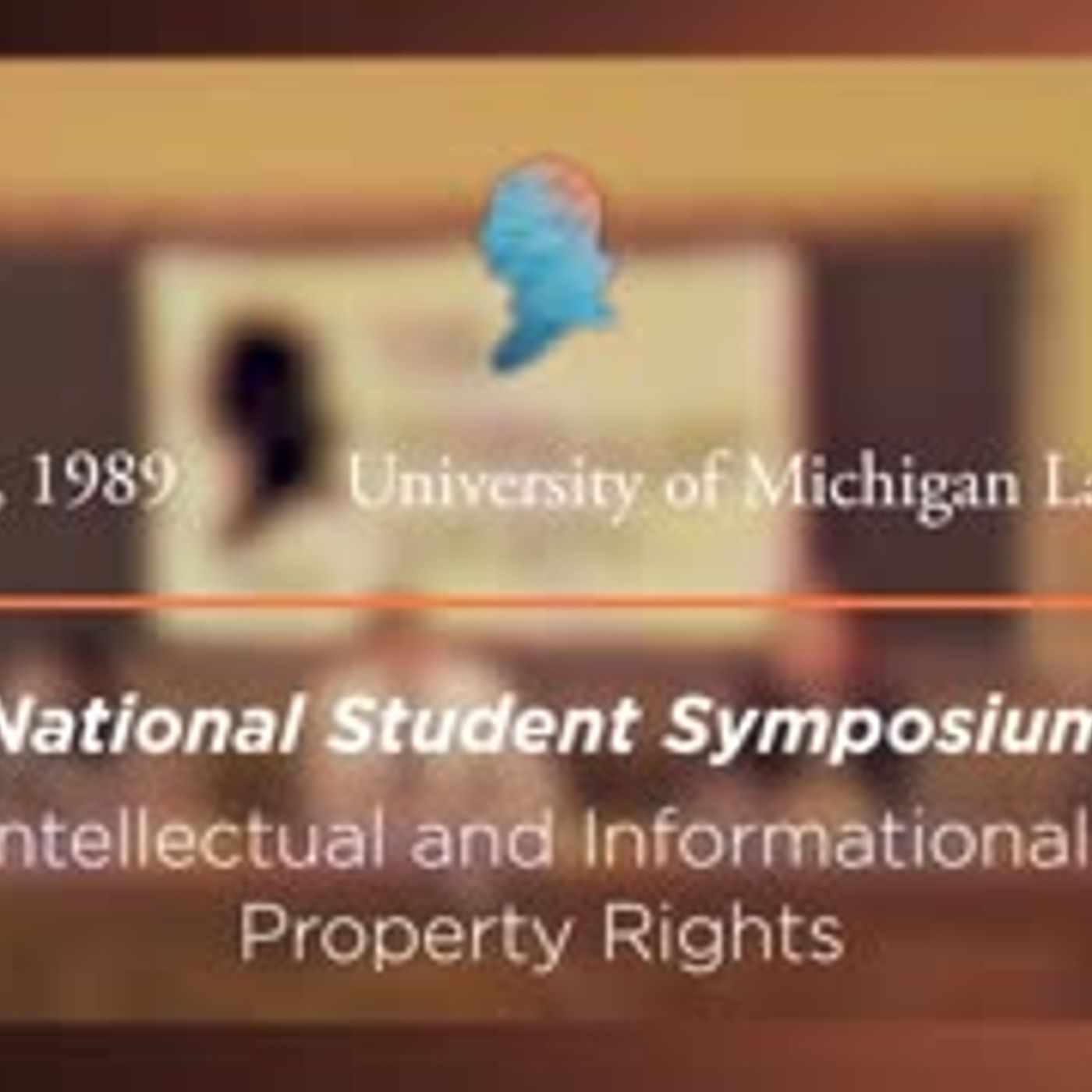 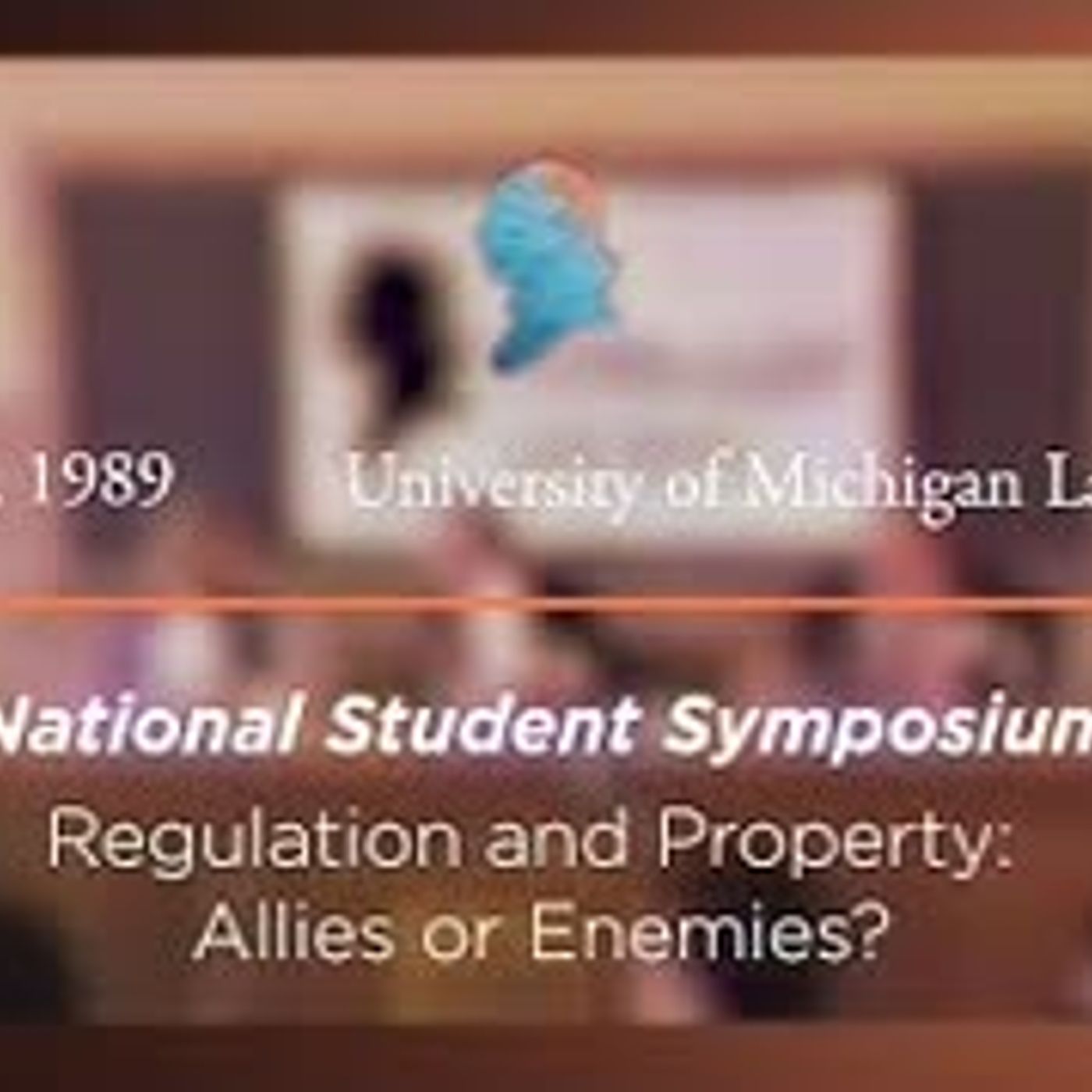 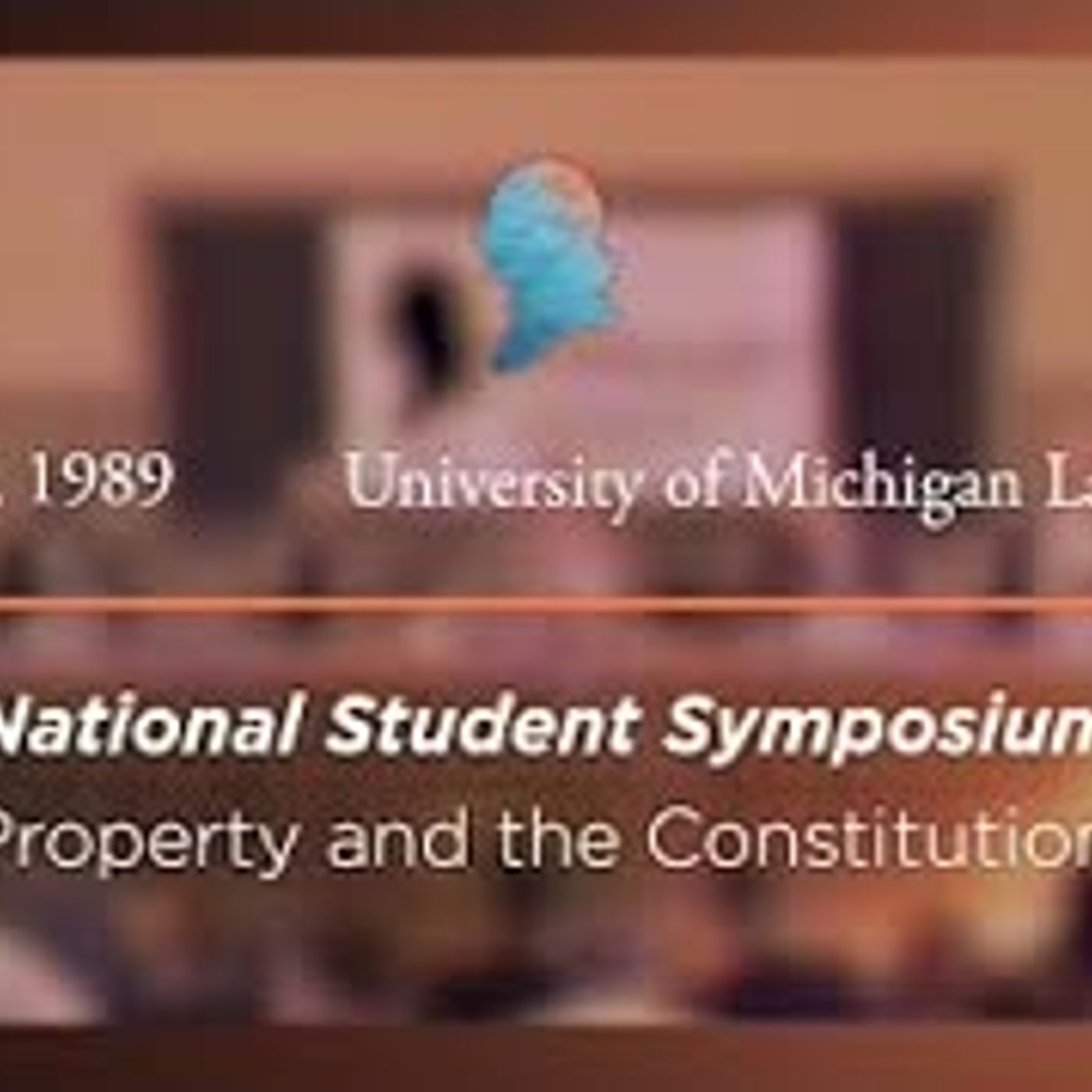 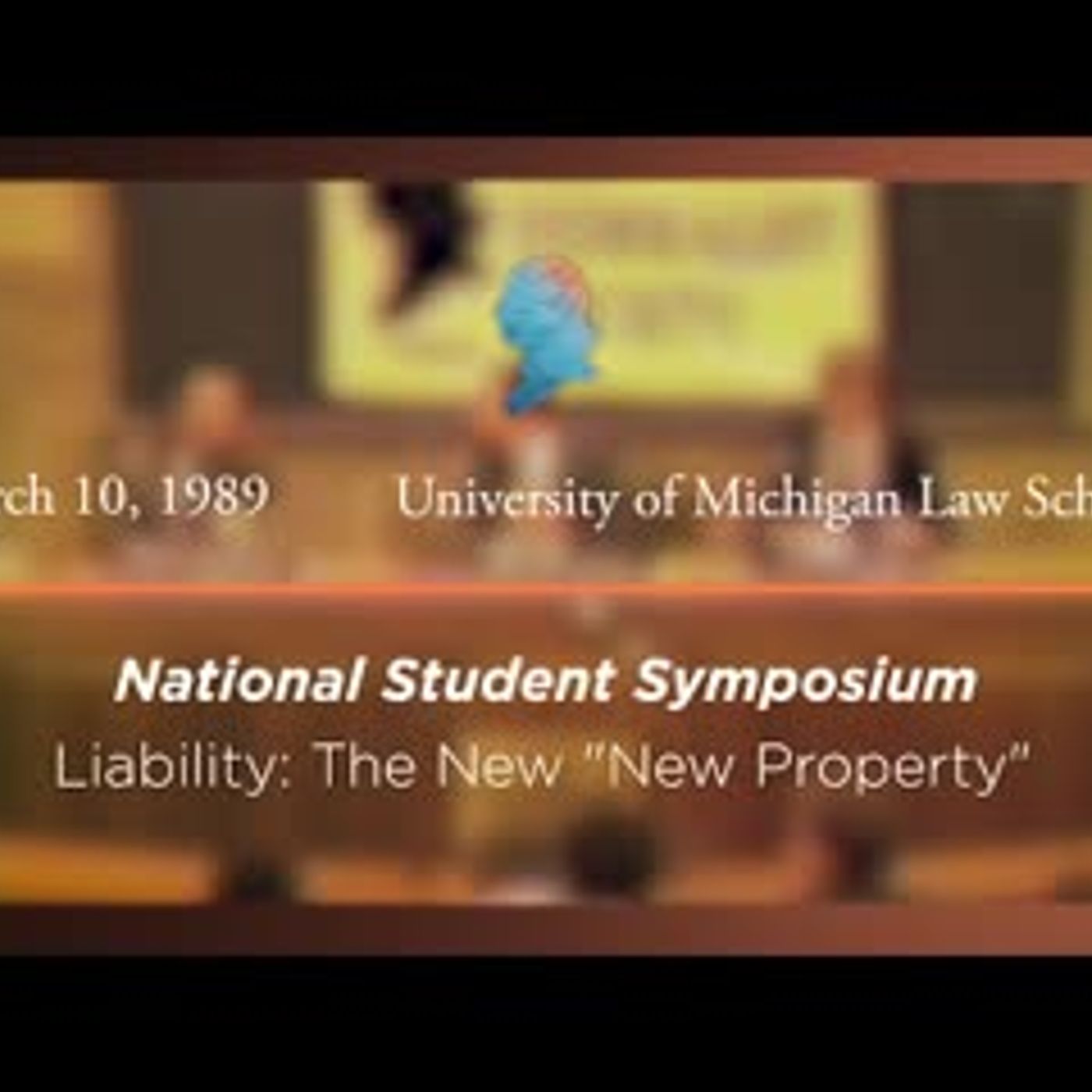