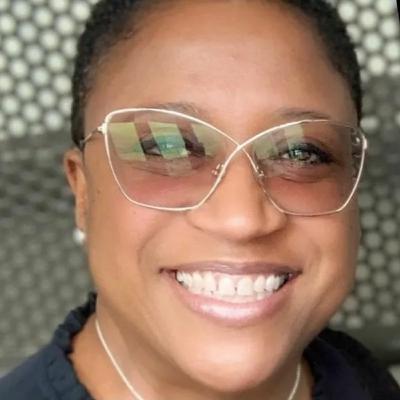 We continue to amp up your excitement for the June 23rd Primary Election as your host, Justin Mog, continues his conversations with Louisville Metro Council candidates who are running in seats that will be decided in the primary. This week we hear from Aletha Fields, a mother of two living children and a 22-year veteran teacher in JCPS, teaching at Iroquois High School. Aretha is endorsed by Kentuckians For The Commonwealth (KFTC) and her platform is based on a Living Wage and a pledge to work for more opportunities for marginalized people in District 4 to create and experience success — success that reflects the entire community, not just a privileged few. Learn more at http://alethafields.com

Go to http://jeffersoncountyclerk.org for info on getting registered to vote (deadline: Tuesday, May 26th) and how to vote, including requesting a mail-in ballot to vote absentee (deadline to request: Tuesday, June 16th)

Residents of the district will find 6 active candidates for this seat on their Democratic Primary ballots: Ron BOLTON, Aletha FIELDS, Adam CAPERTON, Darryl YOUNG JR., Robert LeVertis BELL, and Jecorey ARTHUR. Note that Dennisha RIVERS will appear on the ballot, but she has dropped out of the race. Note as well, that voters will also find TEN different candidates running against Mitch McConnel for U.S. Senator on the June 23rd ballot!

The music in this podcast is used by permission from the fantastic Louisville band, Appalatin. Explore their inspiring music at http://www.appalatin.com
Comments
In Channel 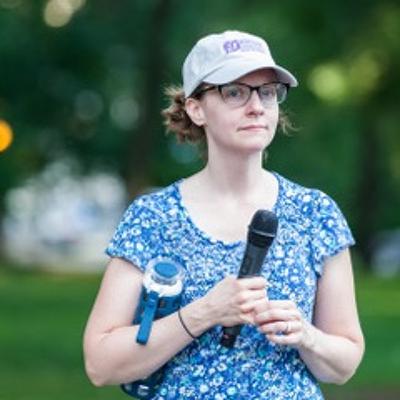 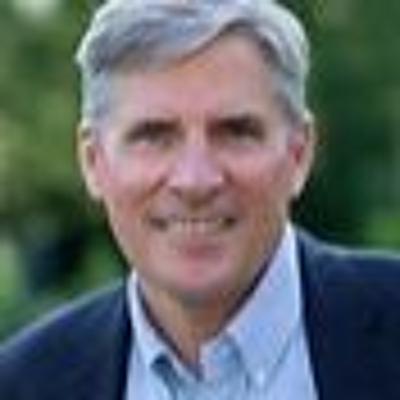 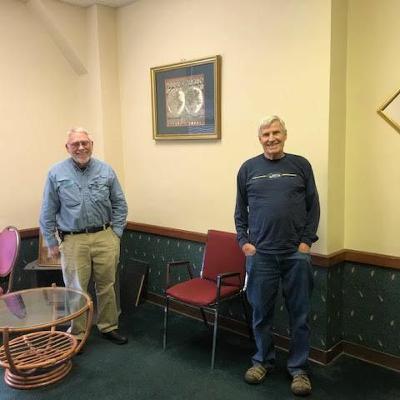 Single Payer Radio | Where Does The Money Go? 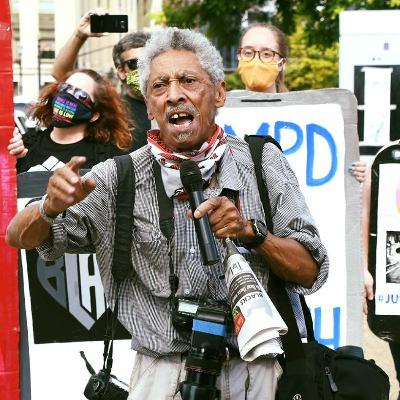 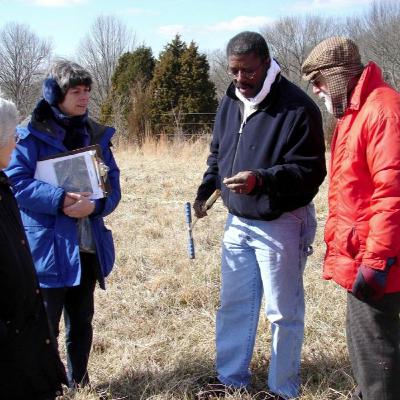 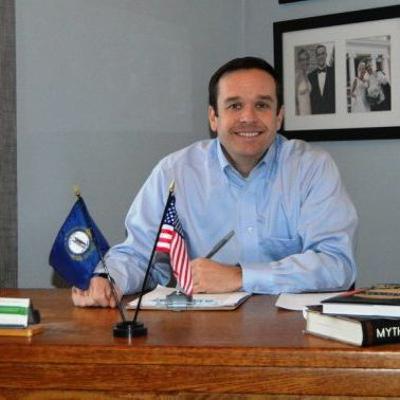 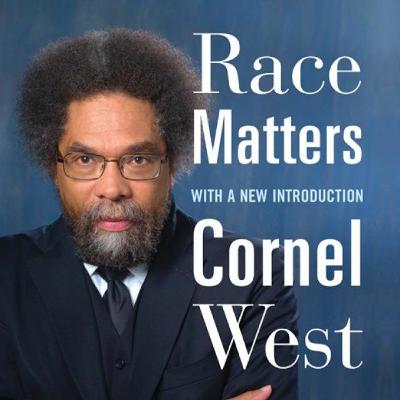 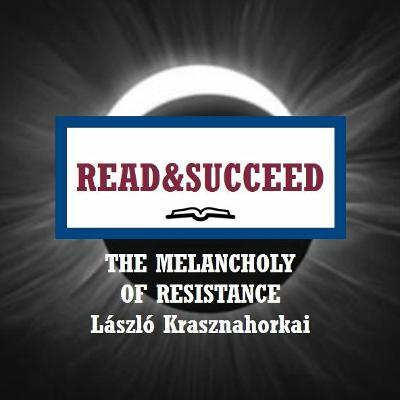 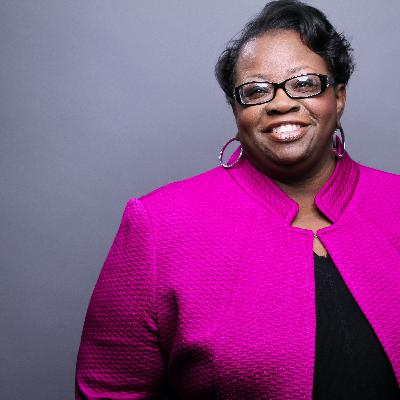 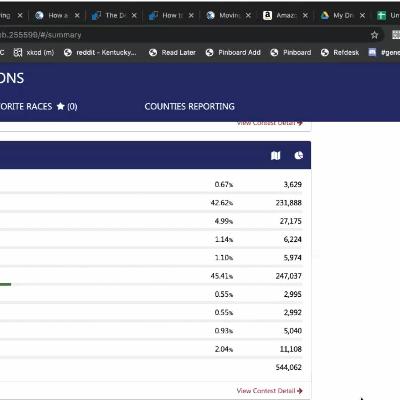