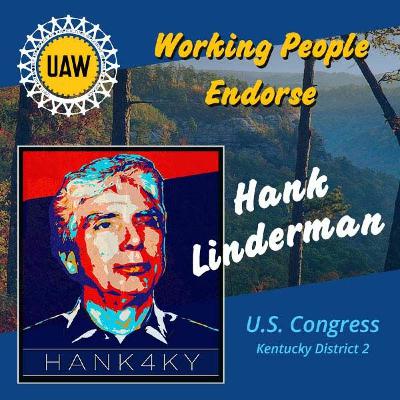 On this week’s Sustainability Now!, your host, Justin Mog, gets back to the campaign trail for another conversation with Kentucky candidates! This week we do some porch sittin’ with Hank Linderman, the Democratic candidate for U.S. Congress from Kentucky’s 2nd District in west central Kentucky (including Bullitt Co., Owensboro, Elizabethtown, Danville, and Bowling Green). Hank is now from Grayson County, but he grew up here in Louisville in the 1970s and has had a stellar music career. Kentucky’s 2nd district has not seen an incumbent defeated since 1884, but Hank is running to unseat Republican Brett Guthrie. Along with Linderman and Guthrie, you'll see on the November 3rd ballot Libertarian Robert Lee Perry, Populist Lewis Carter, and the Unaffiliated write-in candidate Poet Tribble.

As always, we remind you that although Forward Radio does not endorse any particular candidates, we DO endorse an informed electorate and we offer equal airtime to all registered candidates running for a particular seat.

The deadline to register for the November 3rd general election is October 5th, so go to http://govoteky.com to get registered and ready for the election.

The music in this podcast is courtesy of the local musician Ben Sollee and is used by permission from sonaBLAST! records. Explore their wide variety of artists at http://www.sonablast.com
Comments
In Channel 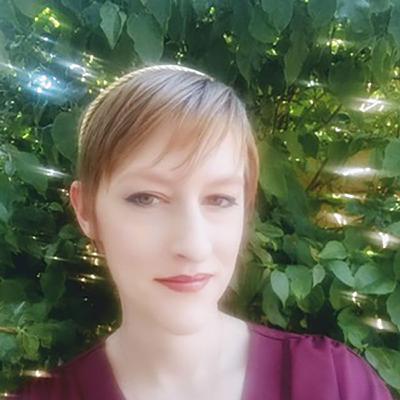 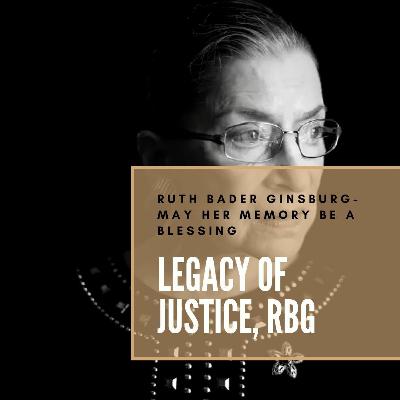 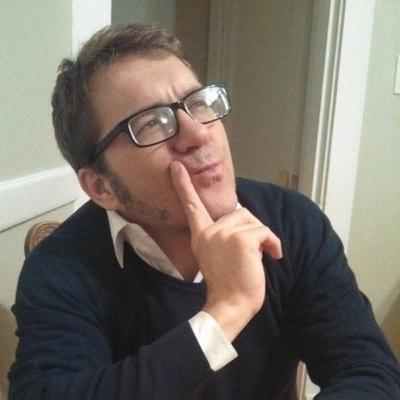 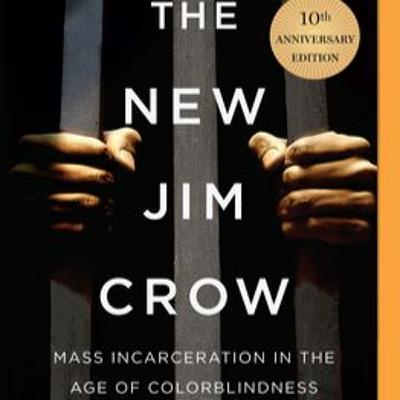 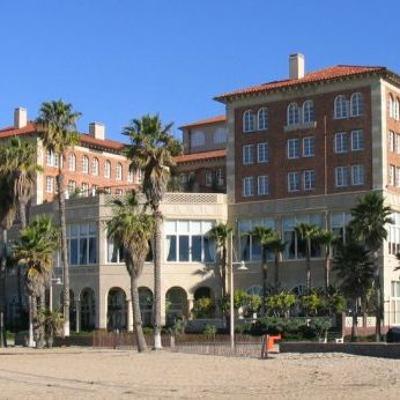 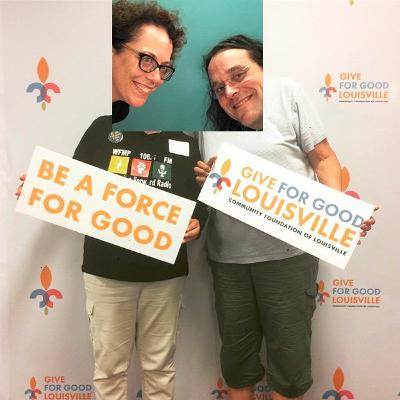 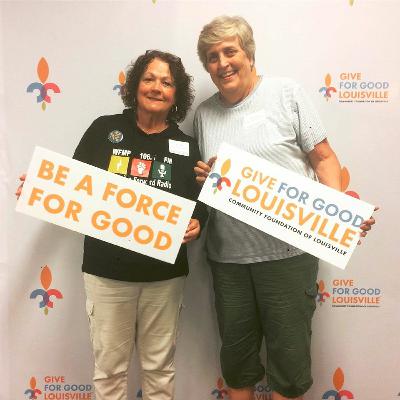 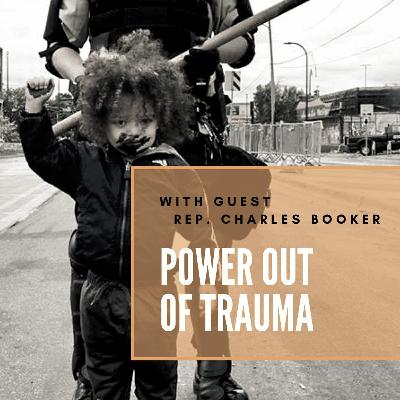 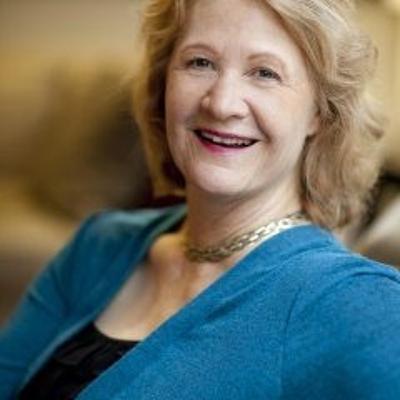 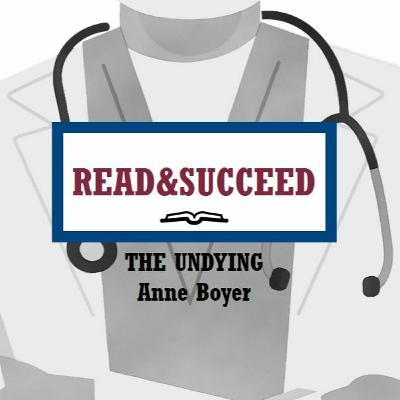 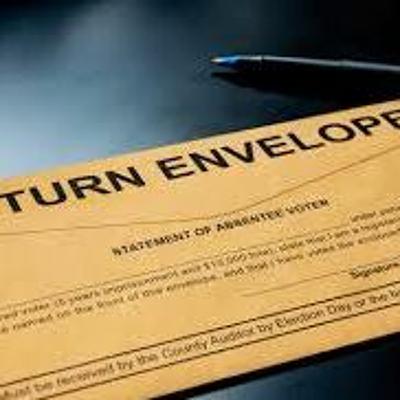 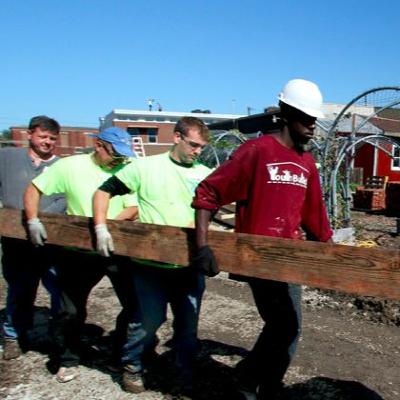 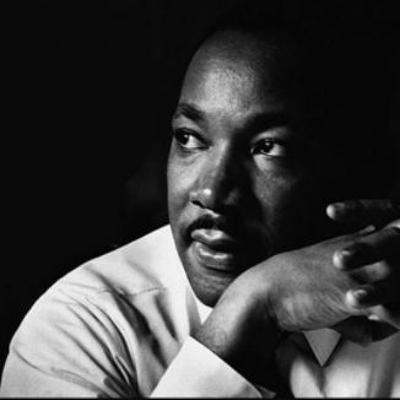 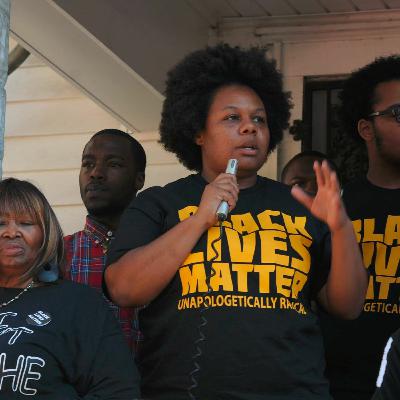