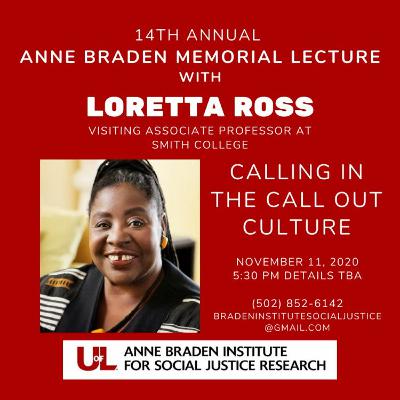 On this week’s Sustainability Now!, your host, Justin Mog, brings you the University of Louisville’s 2020 Anne Braden Memorial Lecture from November 11th featuring Loretta Ross on Calling In The Calling Out Culture. Dr. Ross is a Visiting Associate Professor at Smith College in the Program for the Study of Women and Gender. She teaches courses on white supremacy, reproductive justice, and calling in practices. She has spent more than forty-five years committed to antiracist and feminist activism, including founding the National Center for Human Rights Education.
Dr. Ross started her career in activism and social change in the 1970s, working at the D.C. Rape Crisis Center, the National Organization for Women (NOW), the National Black Women’s Health Project, the Center for Democratic Renewal (National Anti-Klan Network), and SisterSong Women of Color Reproductive Justice Collective, among others. Her work with rape and trauma survivors in the 1970s helped launch the movement to end violence against women.
Her writing has been featured in The New York Times, Time Magazine, The Washington Post, and elsewhere. Her most recent books are Reproductive Justice: An Introduction co-written with Rickie Solinger, and Radical Reproductive Justice: Foundations, Theory, Practice, Critique, both published in 2017. Her forthcoming book is Calling In the Calling Out Culture: Detoxing Our Movement, due out soon.
Dr. Ross’ work comes at a pivotal moment. After a tumultuous year of tragedy and unrest, many are wondering what comes next. How can we create atmospheres where people lean into the hard work of self-reflection and daily change-making? How do we end taboos surrounding speaking about racism and systems of injustice, challenging one another to do better while leaving room for inevitable mistakes?
Dr. Ross has trained educators and social justice advocates nationwide to conduct empathetic, forthright conversations confronting injustice. Her timely lecture helps us move from a necessary season of anger and protest into the daily grind of justice work.

A video recording of the full lecture with Q&A is available at https://louisville.edu/braden/programs/memorial-lecture/calling-in-the-call-out-culture 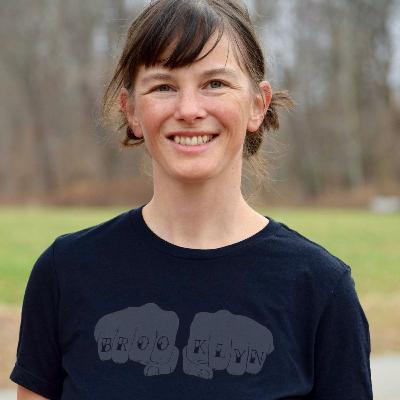 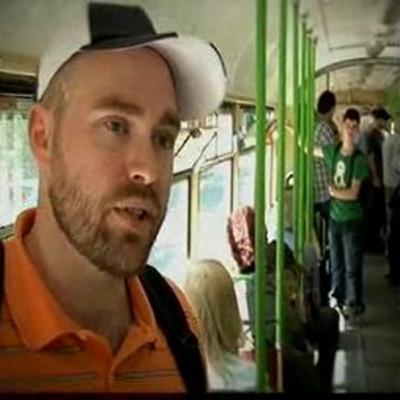 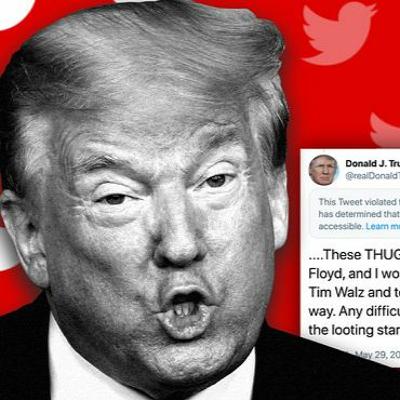 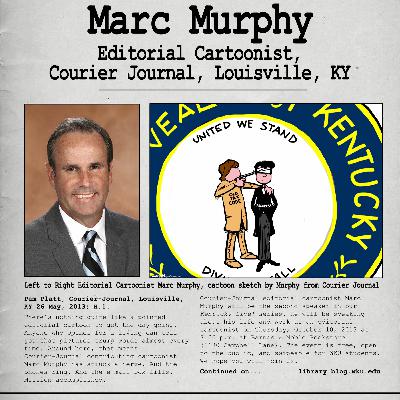 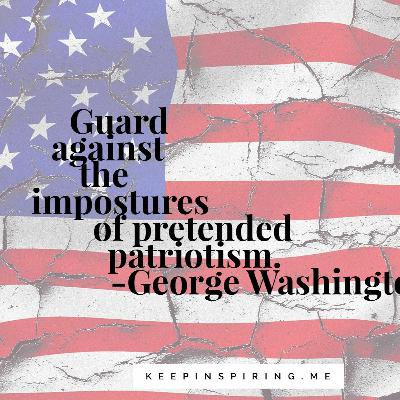 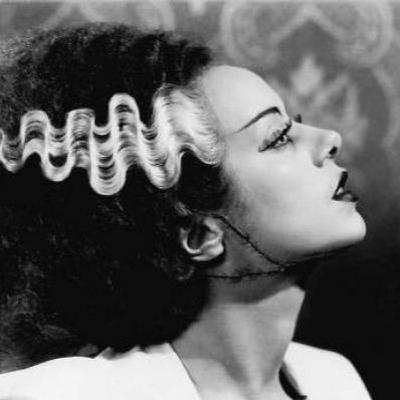 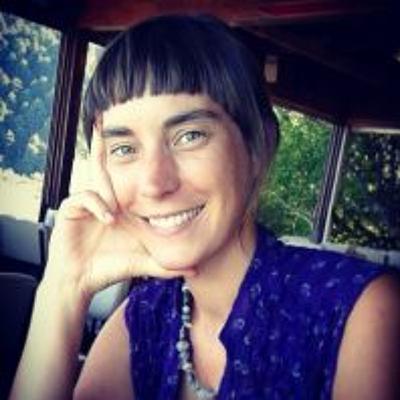 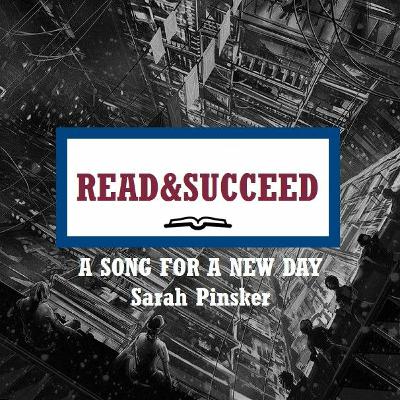 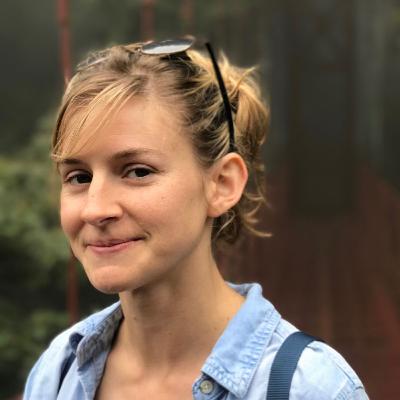 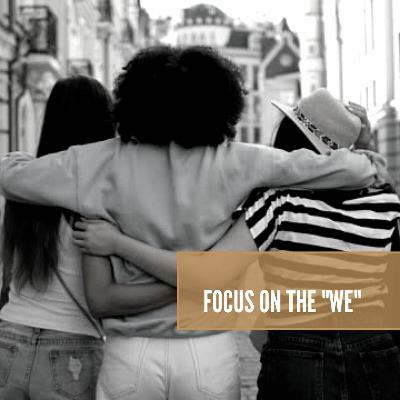 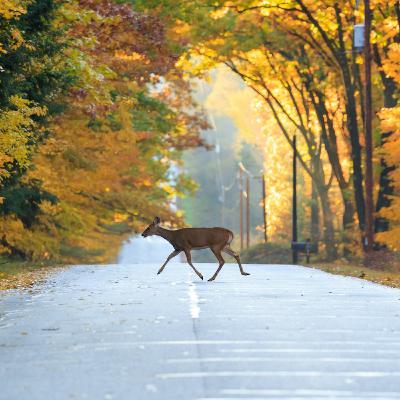 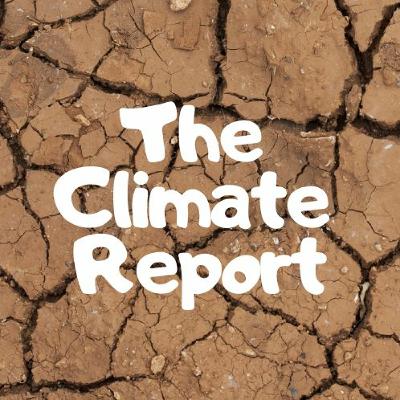 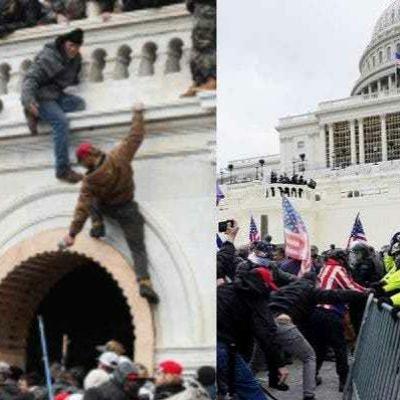