DiscoverScience Magazine PodcastSwarms of satellites could crowd out the stars, and the evolution of hepatitis B over 10 millennia 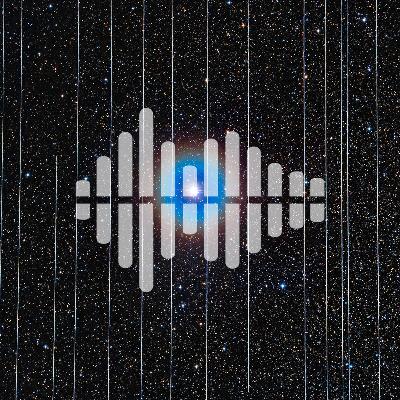 In 2019, a SpaceX rocket released 60 small satellites into low-Earth orbit—the first wave of more than 10,000 planned releases. At the same time, a new field of environmental debate was also launched—with satellite companies on one side, and astronomers, photographers, and stargazers on the other. Contributing Correspondent Joshua Sokol joins host Sarah Crespi to talk about the future of these space-based swarms.

Over the course of the first 18 months of the coronavirus pandemic, different variants of the virus have come and gone. What would such changes look like over 10,000 years? Arthur Kocher, a researcher at the Max Planck Institute for the Science of Human History, talks with Sarah about watching the evolution of the virus that causes hepatitis B—over 10 millennia—and how changes in the disease’s path match up with shifts in human history.

[Alt text: Starlink satellites moving across the sky in a long-exposure photograph of the star Albireo in Cygnus] 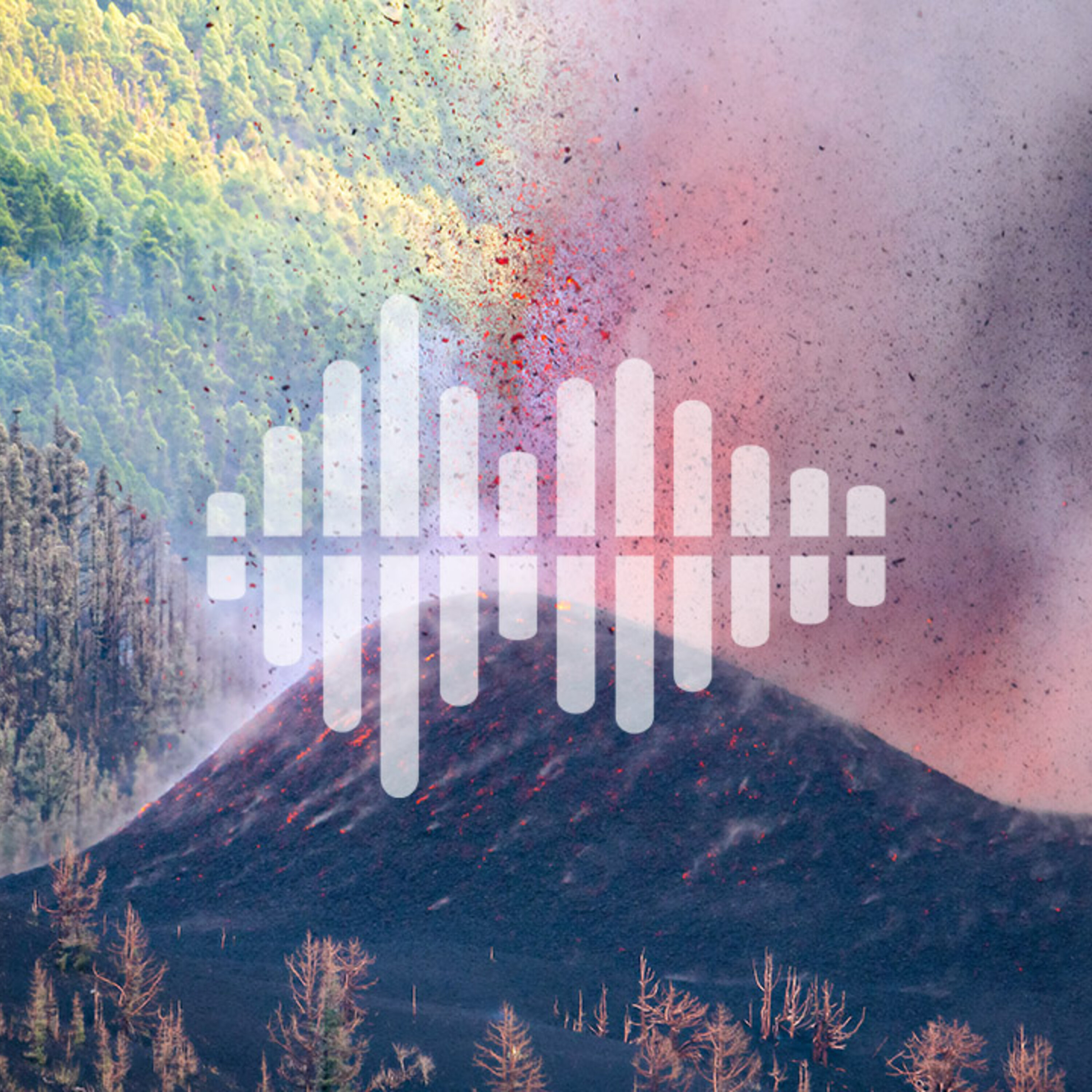 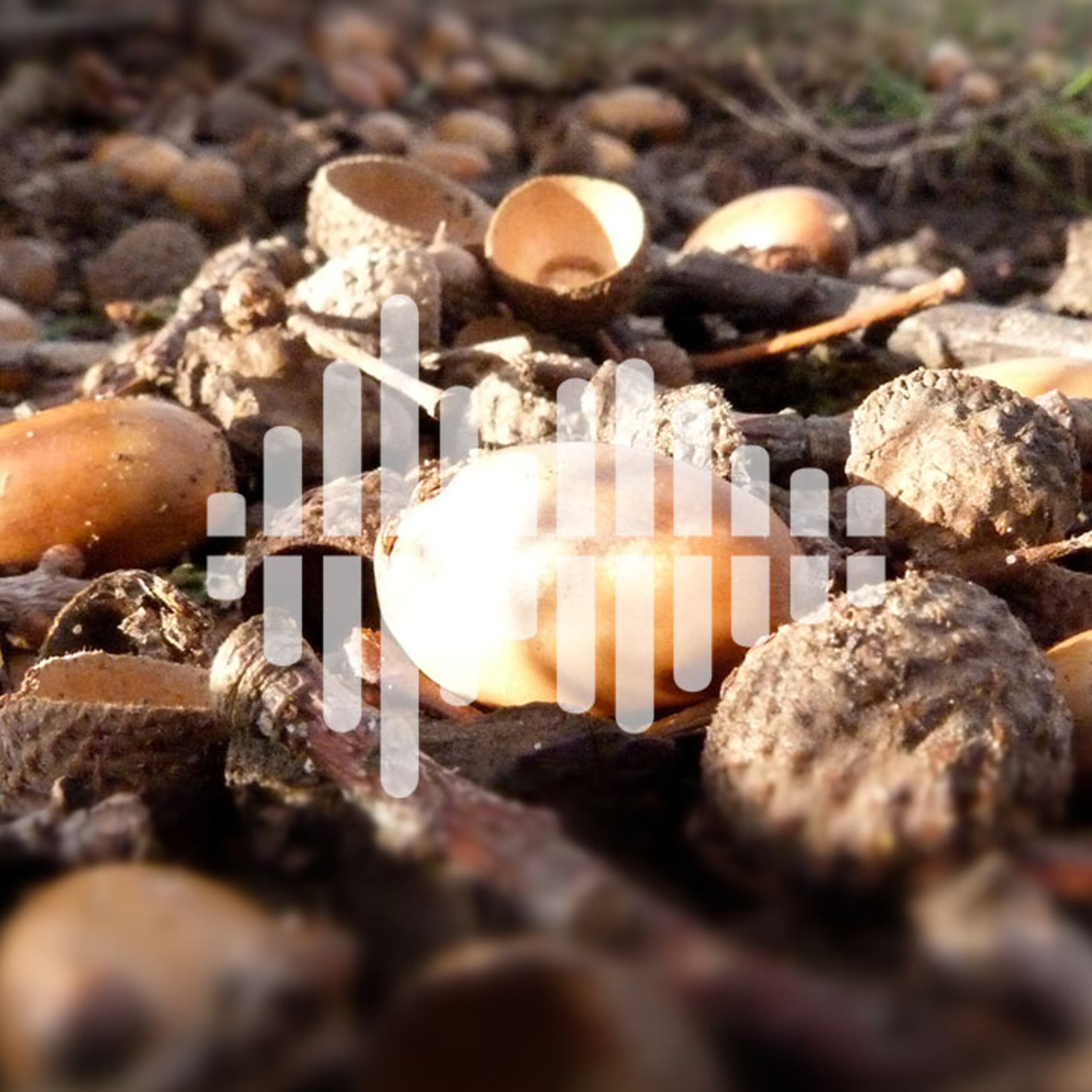 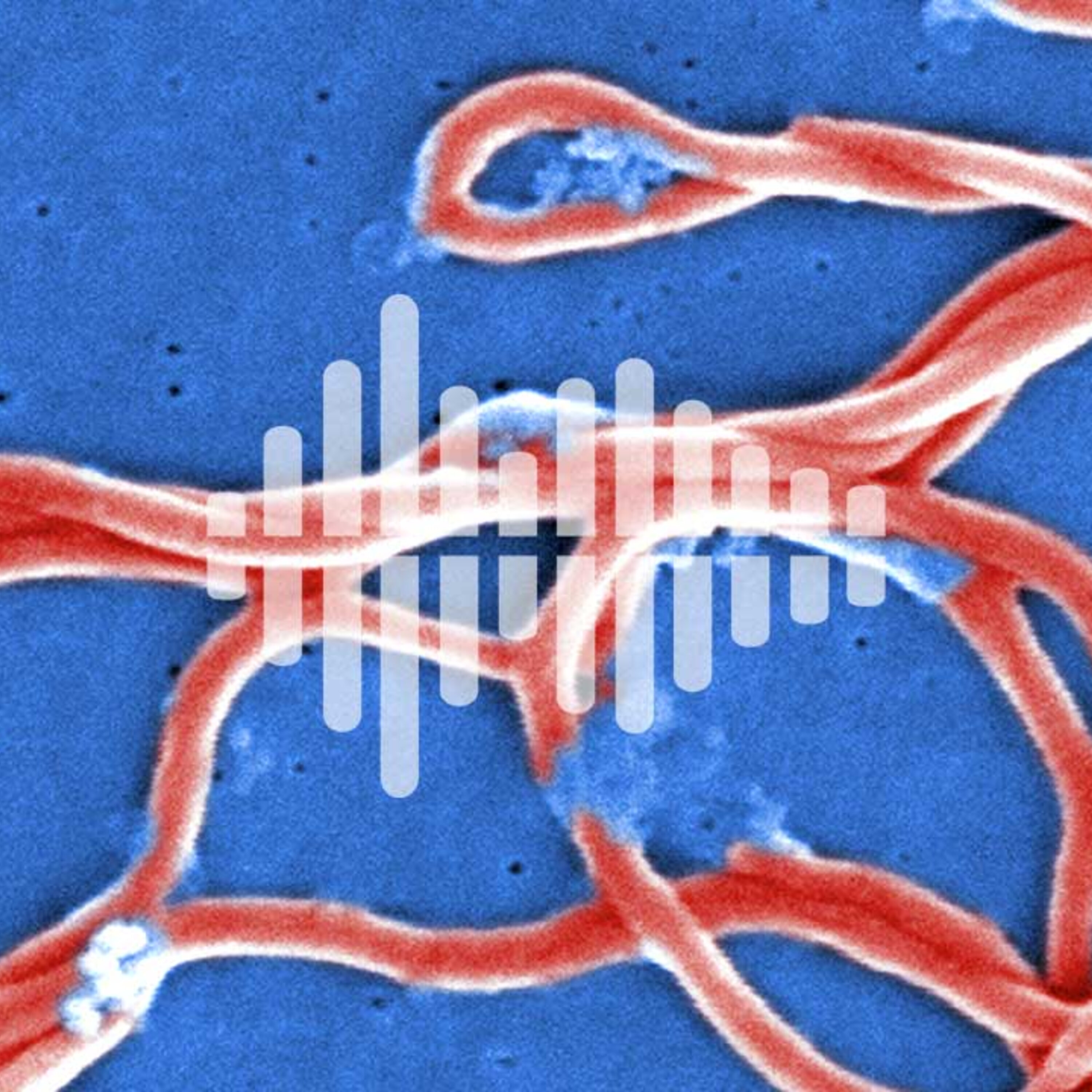 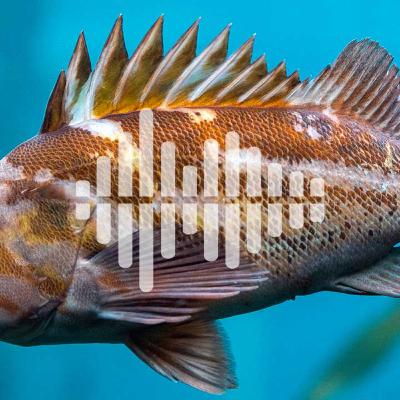 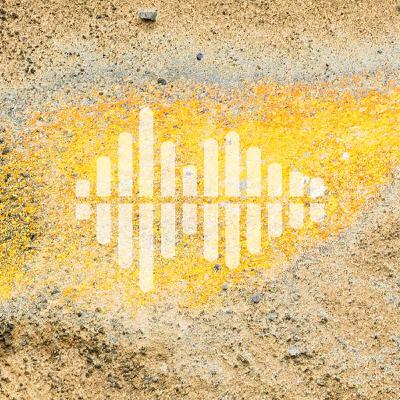 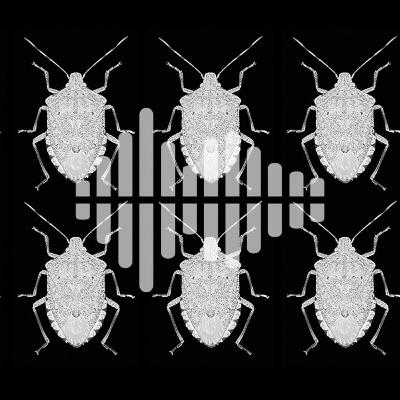 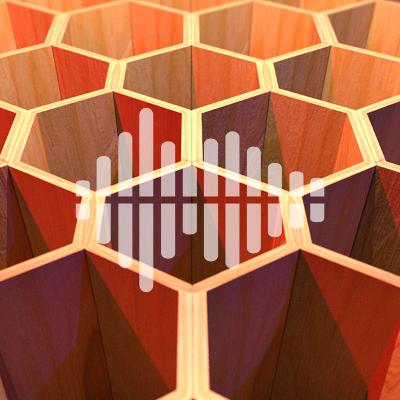 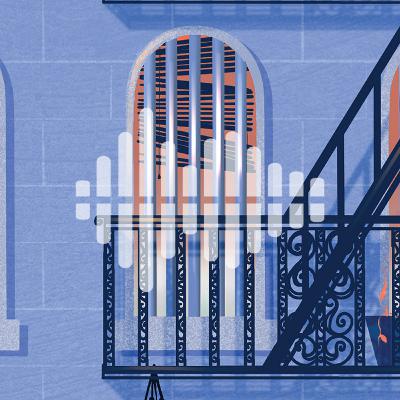 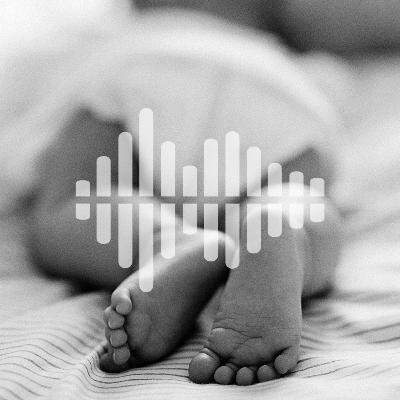 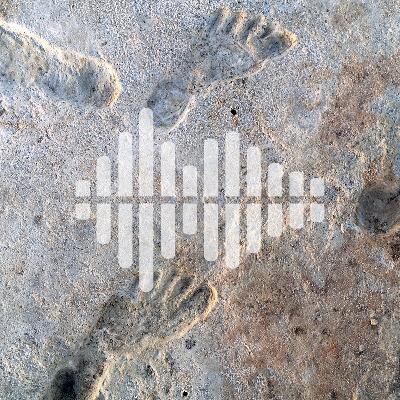 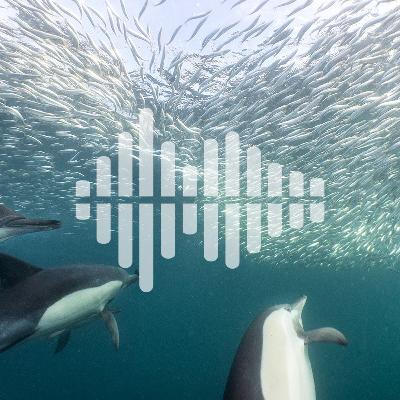 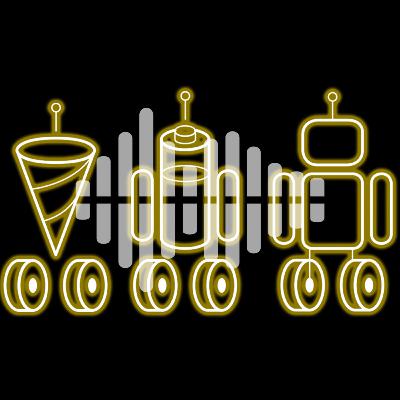 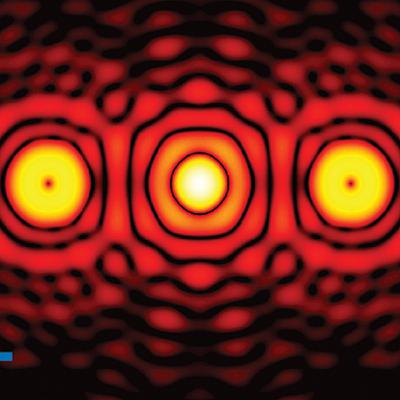 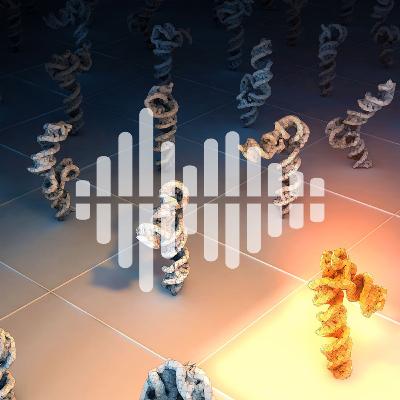 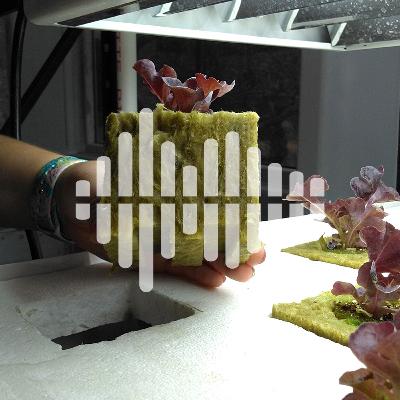 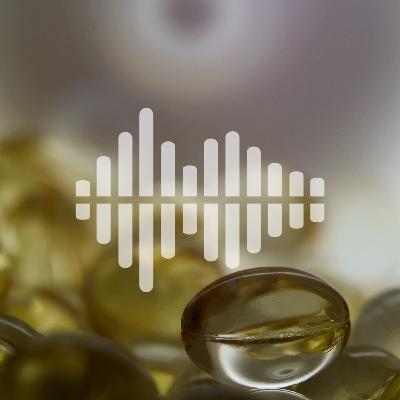 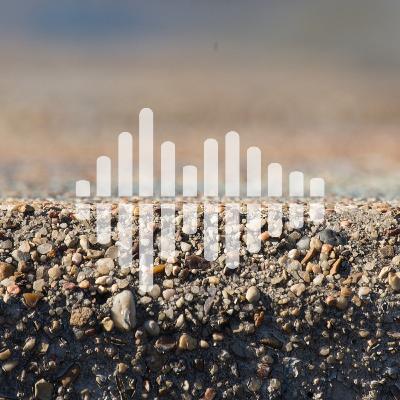 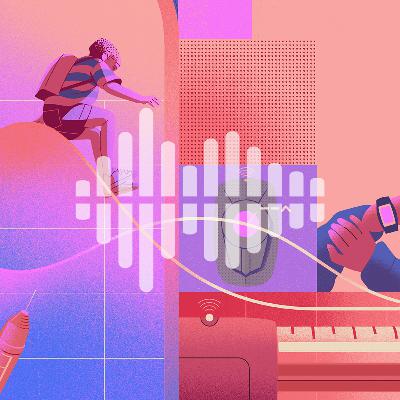 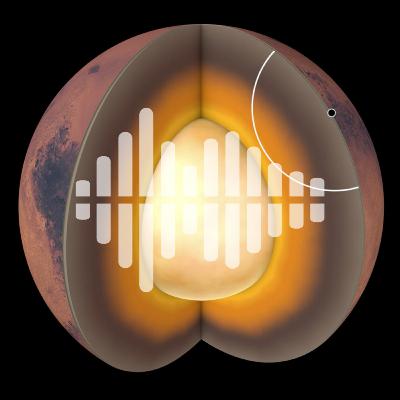