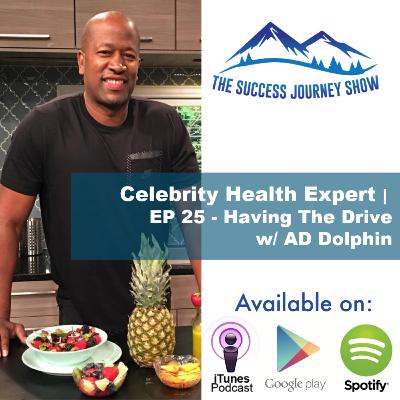 A.D. Dolphin, grandson of 1940’s and 50’s music mogul John Dolphin, launched his company, Dherbs Inc., in 2004. Dherbs catalyzed an evolution in the use of herbs as a clear pathway to excellent health, healing, and an improved way of life. A.D. explains, “I always knew I would be an entrepreneur. Everyone in my family owned their own businesses and I wanted to follow in their footsteps.”

He pursued a career as a professional basketball player and found success overseas in Australia. Upon returning home from Australia A.D. began coaching and professionally training. His reputation grew rapidly and amassed 300 private basketball students in under 2 months. “I saw how clients learned and what worked for them,” Dolphin says. “I trained each client not only according to their desires, but also to their needs.” Dolphin became a trusted ally, friend, and mentee of his high profile clients.

Sideline conversations propelled A.D into real estate & music, but he found the most success with his herbal supplement business, Dherbs. A.D. road tested what is still the company’s #1 product to date, the Full Body Cleanse. Within 7 days of the 20-day cleanse, Dolphin felt that his energy increased, his sleep was better, his thoughts were clearer, and he kicked his soda addiction. Dolphin decided to launch Dherbs as an online company. ‘I didn’t even have an email”, he laughs.

Since 2004 when A.D. and his 2 partners opened the virtual doors of Dherbs.com, they have not looked back. After over a decade of growth and success, A.D. is in the herb business to stay. “There is nothing like the feeling you get when you start helping people.”

Dolphin’s philosophy is simple and clear, “The body can heal itself if it has the right fuel.” Dherbs has over 400 herbal products that can help remedy a variety of health ailments. A.D. does not rest on the laurels of financial success. He has a thirst for knowledge and information to share with clients that distinguishes him as a leader in the field of health and wellness. 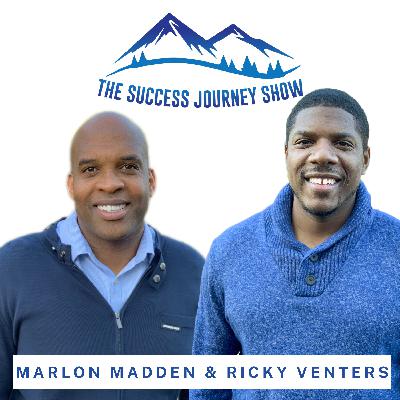 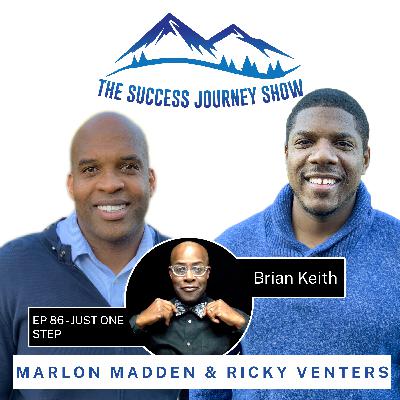 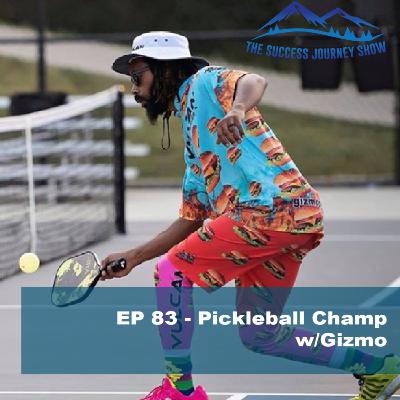 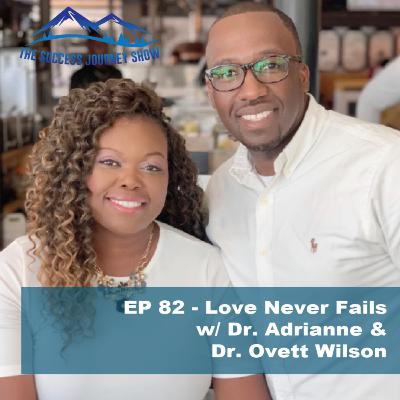 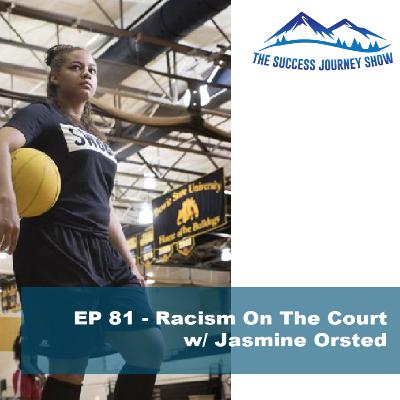 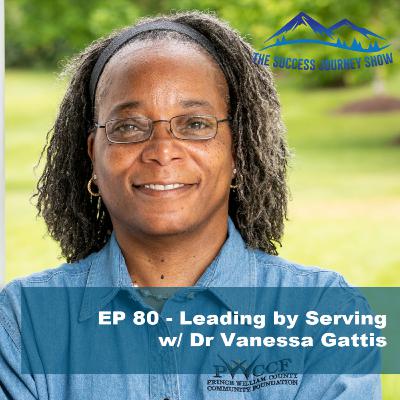 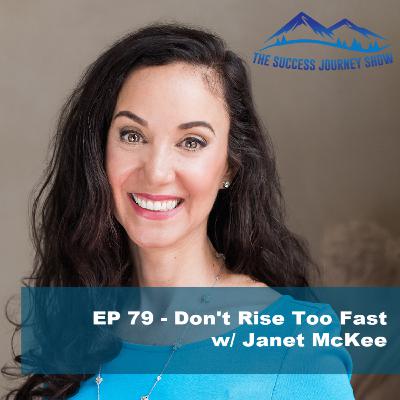 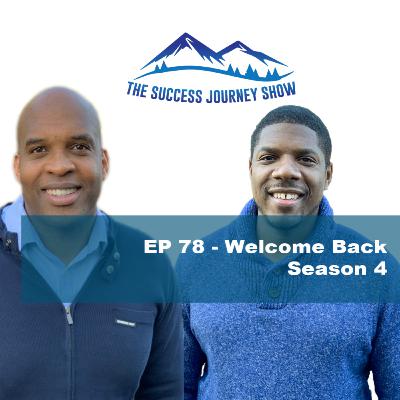 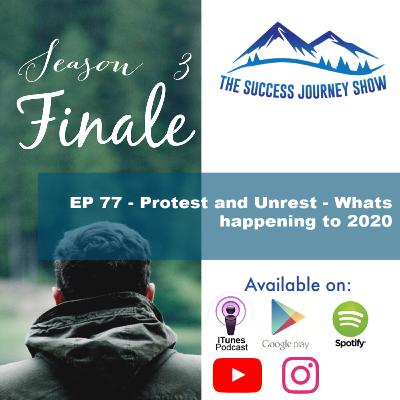 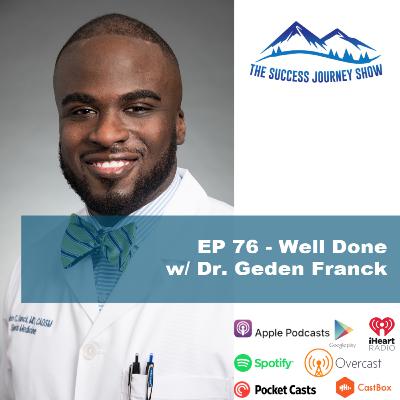 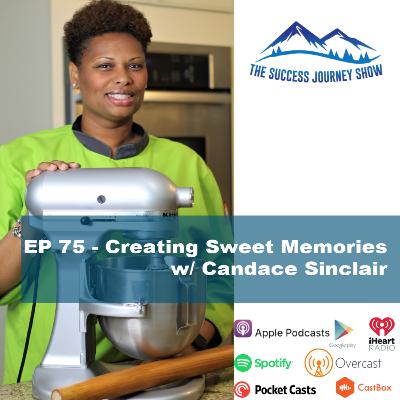 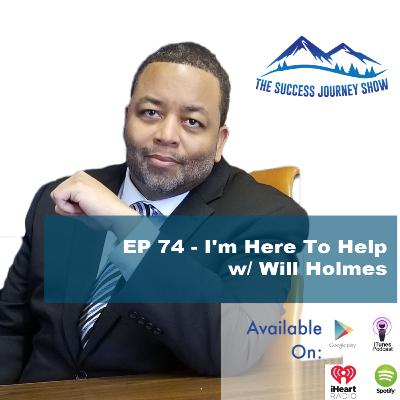 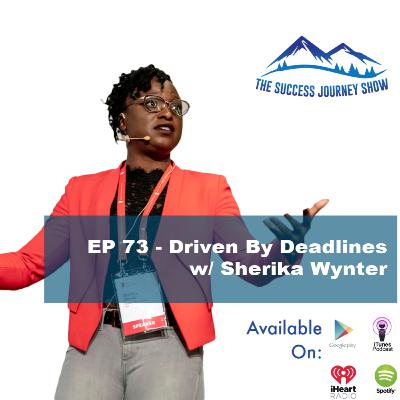 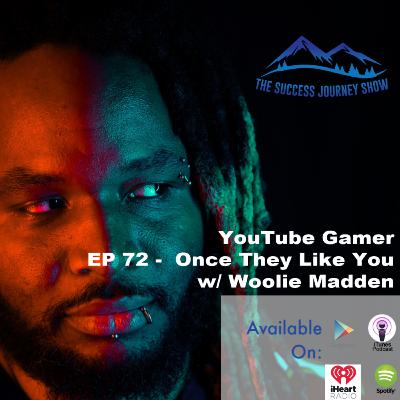 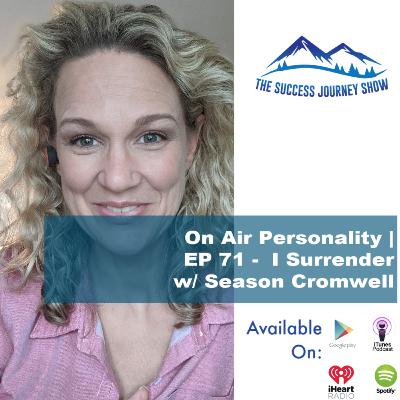 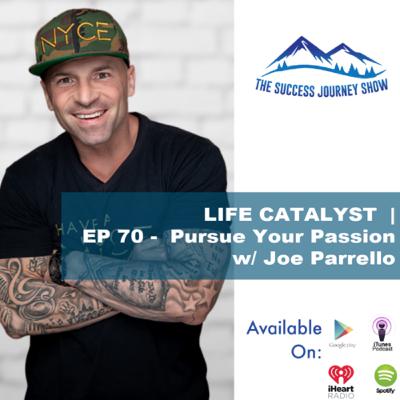