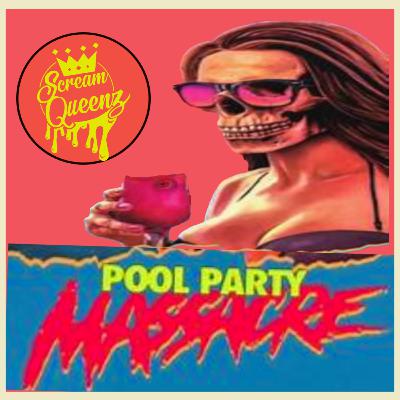 This episode is dedicated in loving memory to Steven Stein Grainger.

The previously announced episode on DEATH DROP GORGEOUS had to be unavoidably delayed in order to properly grieve the loss of a cherished friend.

Instead, you're getting a previously recorded episode of THE FINAL REEL, which is one of the two podcasts that I produce exclusively for my Patreon Super Screamerz.

In Pre-COVID days, TFR provided listeners with my hot takes on the major horror movie theatrical release; often before the films even released!

Nowadays, it's morphed into a monthly mini-review highlight reel of my non-ScreamQueenz-related horror movie watched.

If a movie really struck me as great, but it doesn't meet the Gay/Horror/High Trash/Low Art requirements to discuss on the main show, films that were exceptional but don't fit into the SQ-discussion mode, THE FINAL REEl is where I'll be putting my two cents in.

And I never talk about ANY OF IT here on ScreamQueenstartz!

In this episode of THE FINAL REEL, (originally released on May 22, 2019), I struggled to find any film worth talking about at all. That is, until just before record time when suddenly THREE movies practically lept into my lap.

In 1977, movie producers plotted to combine of THE EXORCIST and JAWS and make the most terrifying movie monster ever conceived!...

Instead, they made THE CAR, a movie mostly remembered for being specularly UN-scary.

A gaggle of obnoxious richy-rich Mean Teens is summarily slaughtered at the POOL PARTY MASSACRE (2017).

And DETECTIVE POKEMON unexpectedly bucks the system and storms his way onto the show...and into my heart!

Please be aware that this episode was recorded during one of my days-long insomnia, so ...

Get access to THE FINAL REEL and all other Premium ScreamQueenz PATREON Content for as little as $3 a month. Find out more at www.Patreon.com/screamqueenz

Leave a REVIEW at www.lovethatpodcast.com/screamqueenz

Get all your SCREAMQUEENZ MERCHANDISE and browse our entire catalog of hand-curated designs at SCREAMTEEZ. Visit bit.ly/merchsq

Catch all the video fun on the official ScreamQueenz YouTube Channel! https://www.youtube.com/channel/UCg2yOVFHmwA0hHEt5Gpd7DA?view_as=subscriber

CAPTIVATE.FM is the only podcast host dedicated to helping your podcast grow. Try them out for free for 7 days at bit.ly/captivatesq

Don't settle for subpar sound. Get a free 7 day trial of SQUADCAST.FM - Remote Recordings For Professional Podcasters at bit.ly/squadqueenz 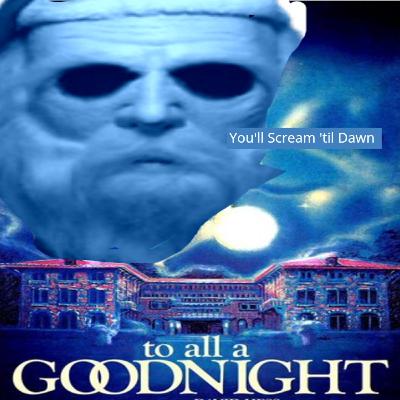 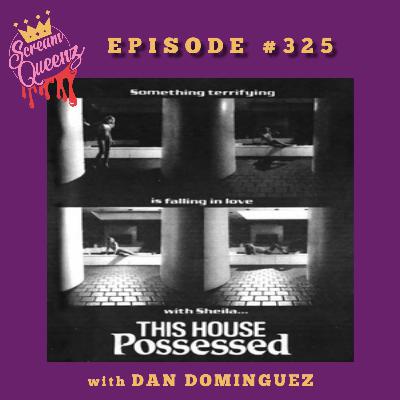 IT CAME FROM THE 70s! - "This House Possessed" with DAN DOMINGUES 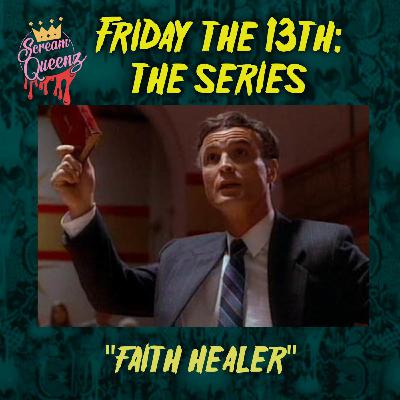 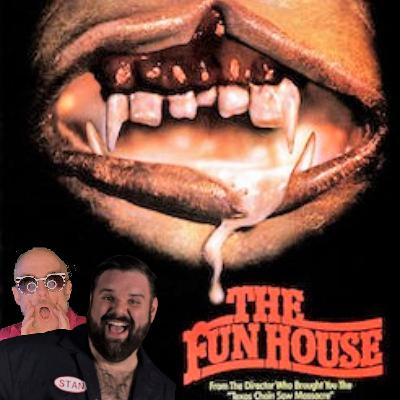 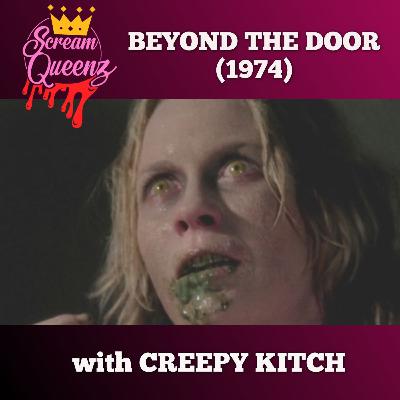 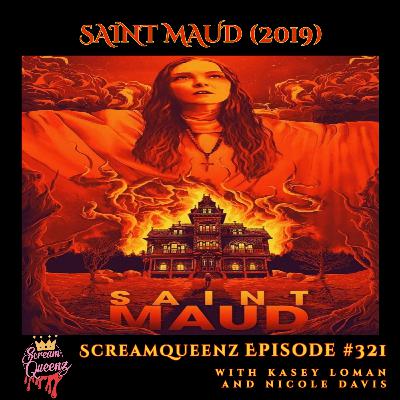 SAINT MAUD (2019) with KASEY LOMAN and NICOLE DAVIS - "You must be the loneliest girl I've ever seen..." 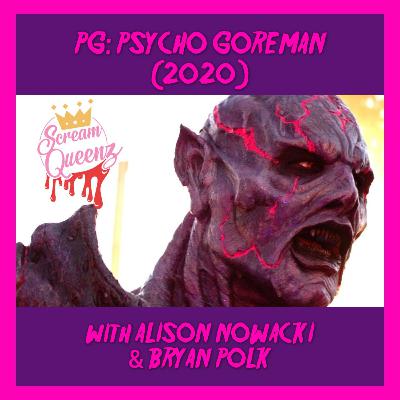 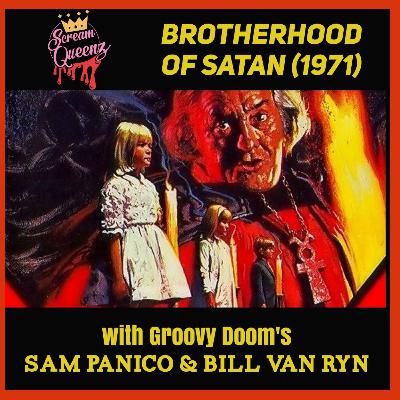 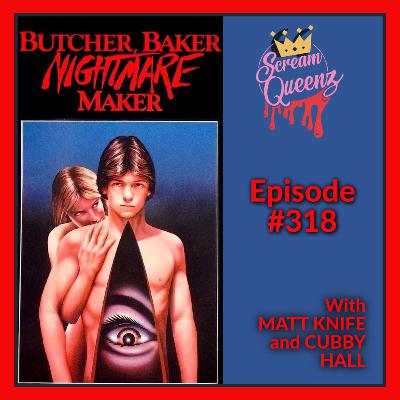 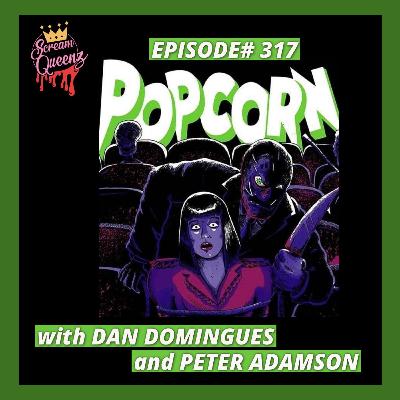 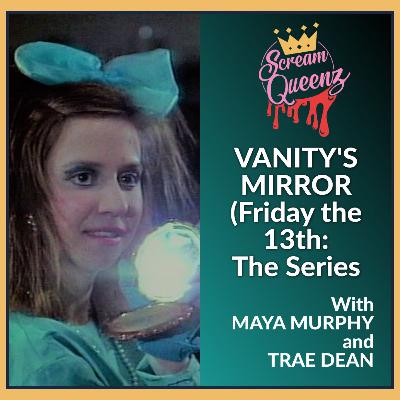 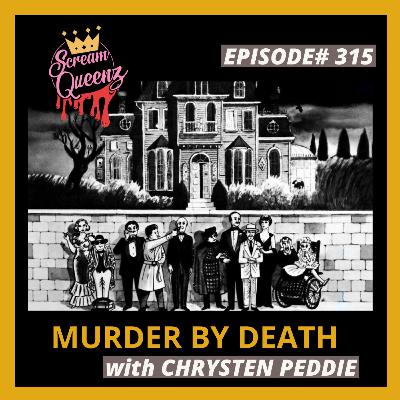 MURDER BY DEATH (1976) with CHRYSTEN PEDDIE 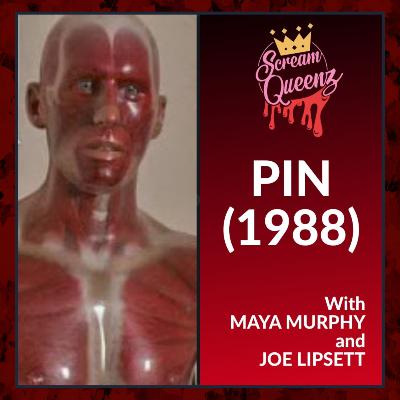 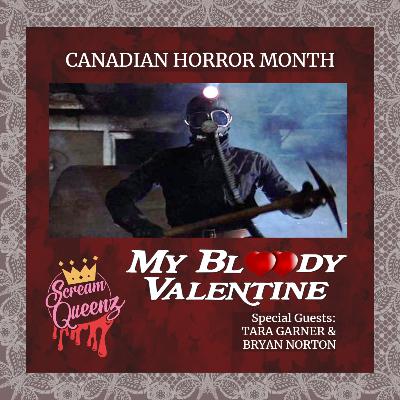 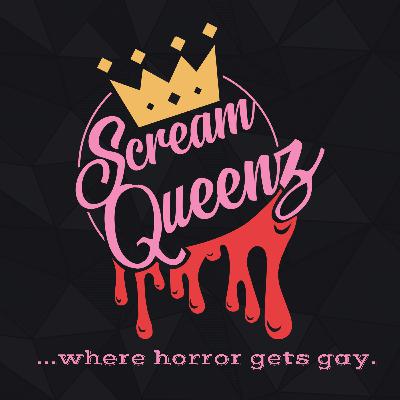 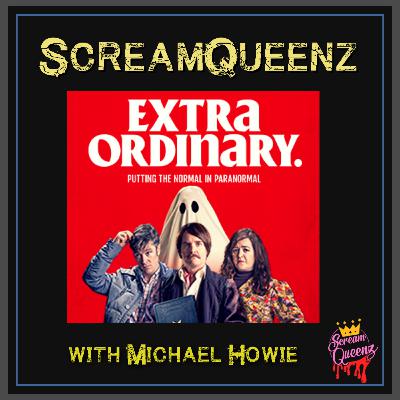 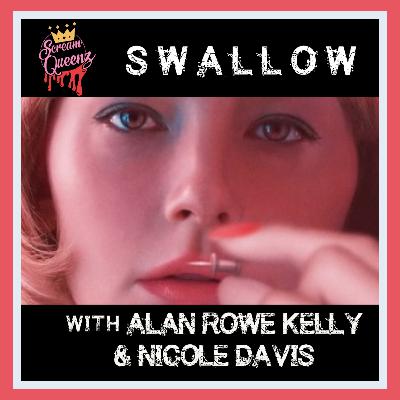 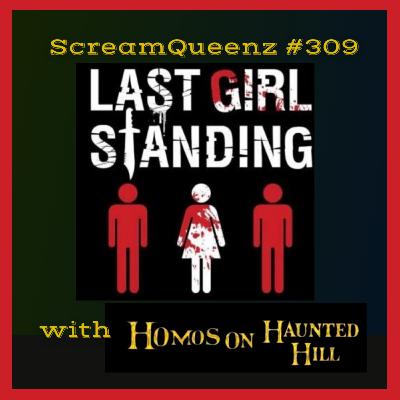 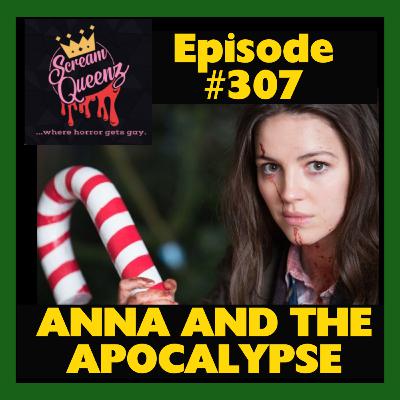 ANNA AND THE APOCALYPSE (2017) with ALLISON NOWACKI & BRYAN POLK