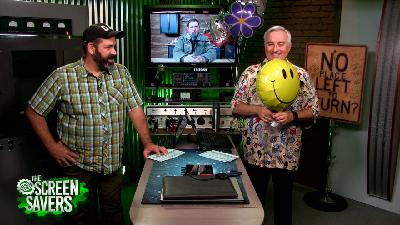 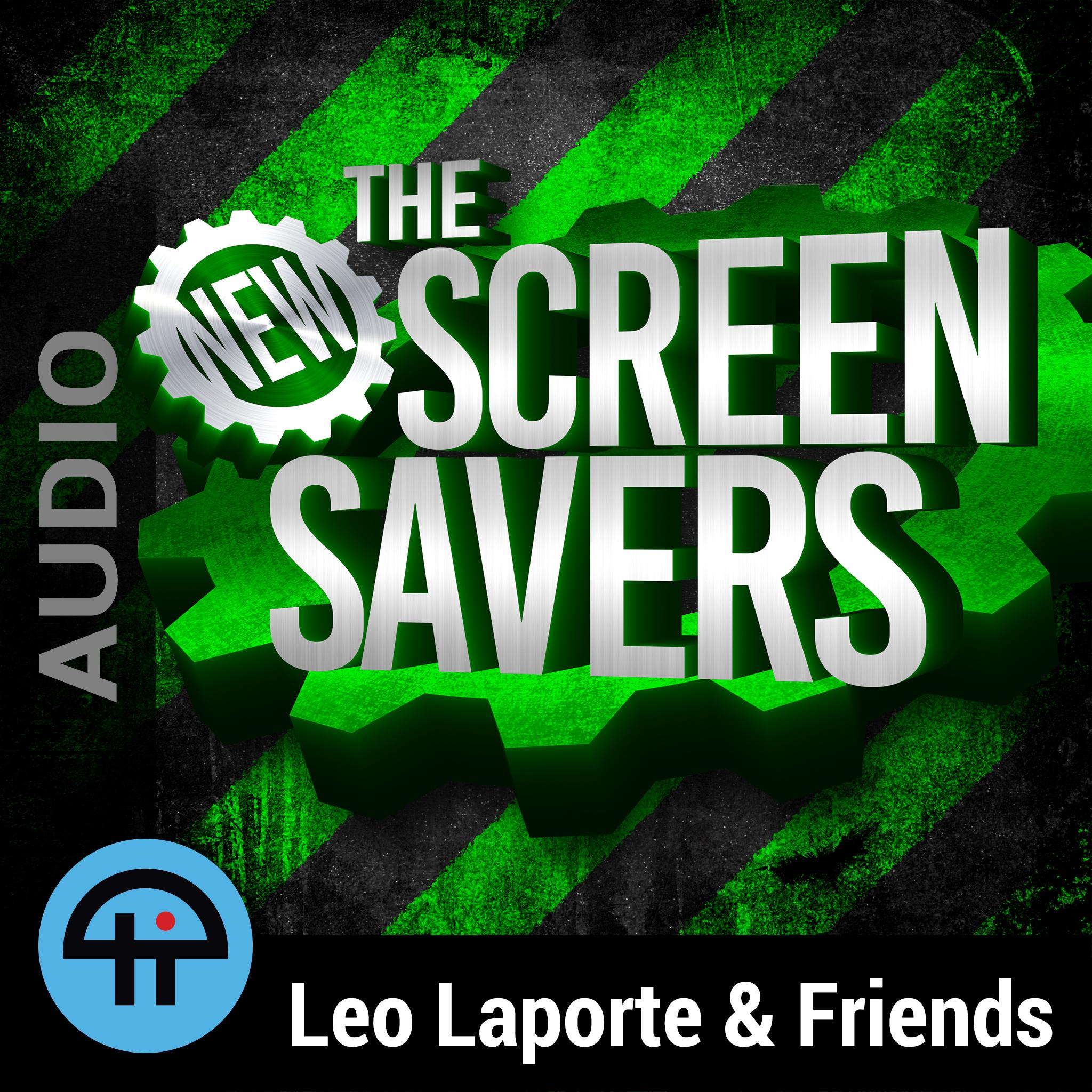 On 'The New Screen Savers' recorded on Saturday, November 3, 2018, with Leo Laporte and Patrick Norton: 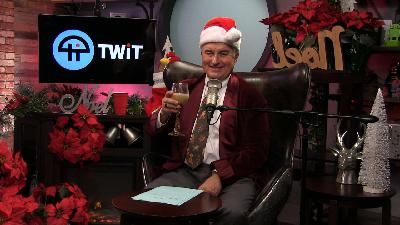 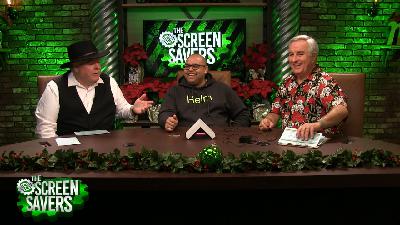 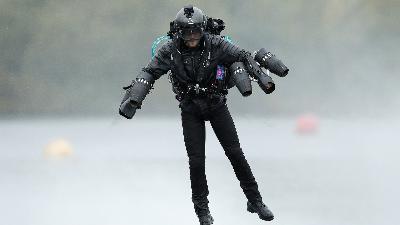 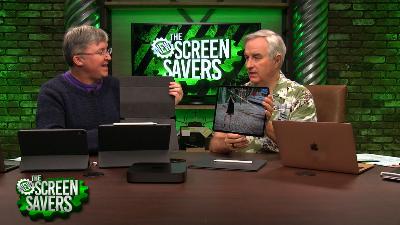 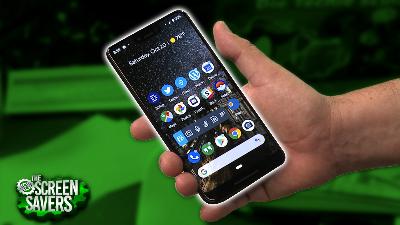 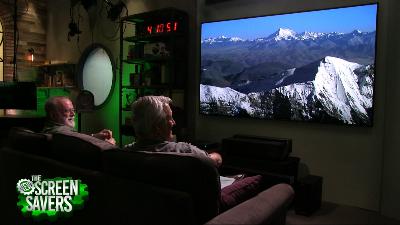 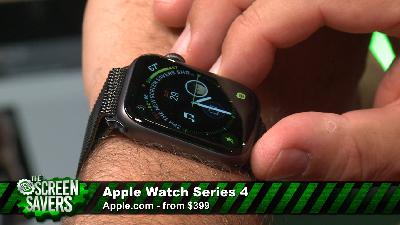 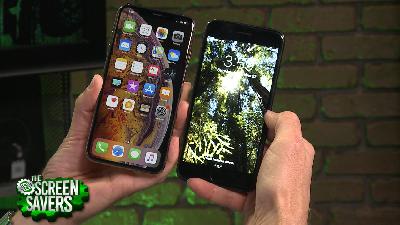 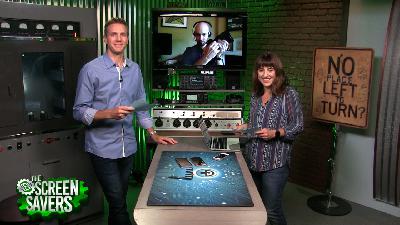 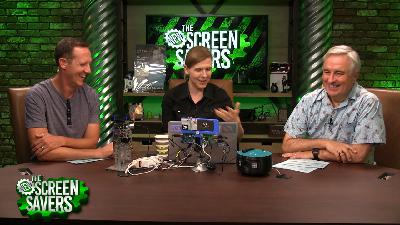